My trip had really begun the day before, but nothing reportable had happened, as I had been traveling for almost twenty four hours to arrive at my ultimate destination of Porto de Galinhas. Porto, as it is affectionately called by the locals, is a sea-side village about one hour away from Recife. Recife is a much larger city and it definitely deserves to be visited, however my time was limited and I opted to skip it and go to Porto instead, which is known for its incredible scuba diving sites. I had to wake up quite early on this morning, since my dive was scheduled for 7AM. Normally, I am not a morning person, however the excitement from traveling erased all sense of time for me. Plus, I had this view to greet me as I walked to breakfast: 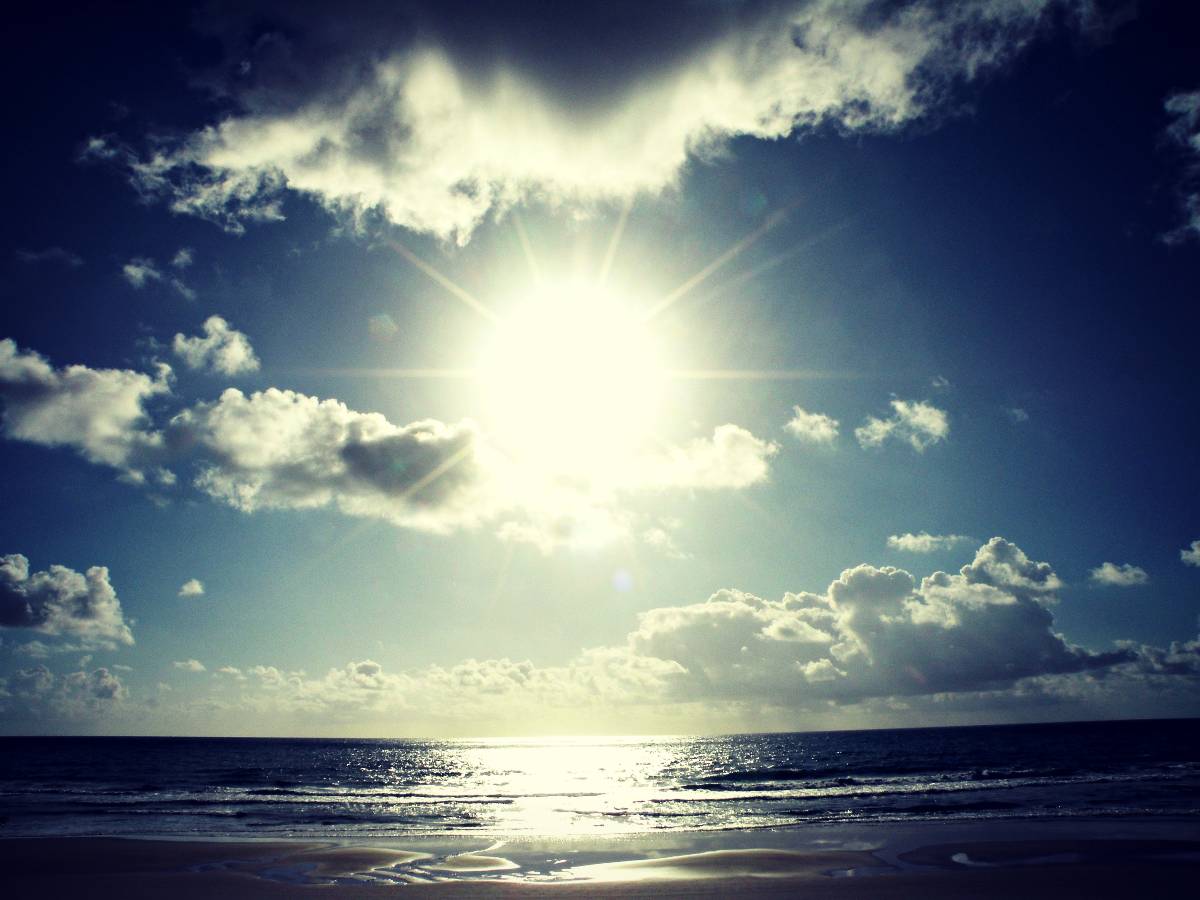 As I ate my first delicious breakfast in Brasil, which consisted of tropical fruit and Brasilian coffee, I wondered why more people do not travel? I understand that there are things that get in the way at times, ie. finances, work, and family to name a few, but I firmly believe that if you make it a necessity, rather than view it as a luxury, then it becomes possible. Life is magical when you travel. Every day you wake up not knowing what adventure you will face or what person will cross your path. The possibilities are endless! Why people would not want to experience this from time to time, to break from their daily routines and live a life less ordinary, is something I will never understand. Nonetheless, I feel blessed to have discovered traveling and I will definitely continue to make it an integral part of my life, a necessity, as previously stated.

Porto de Galinhas means “Chicken Port” in Portuguese. According to my Lonely Planet guide, it received this name because, “The original name was Porto Rico, but after the slave market was prohibited, slaves had to be brought secretly to Brazil. In this port the buyers and sellers started a code; when there were ships with slaves in the docks they would say, ‘There is new chicken in the port’, and that is why it was renamed to Porto de Galinhas.” Personally, I hate that the name is based in racism, although unfortunately I cannot change history. 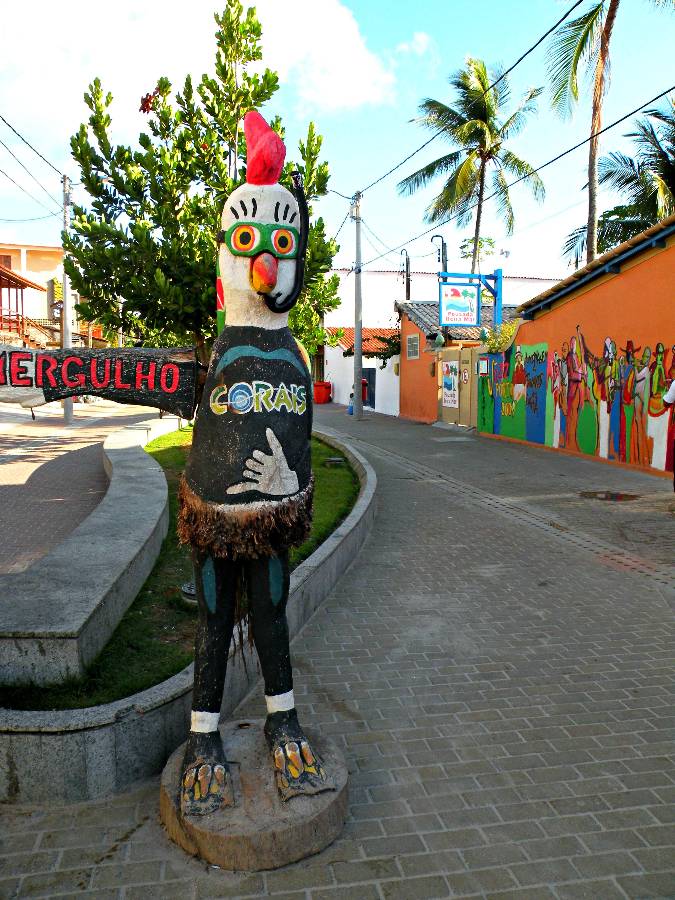 The dive center that I used was called Porto Point and was located in the center of town, directly across from the beach. None of the people in the center spoke a word of English, despite me being told otherwise. I was a little alarmed, but I decided to just go with it. I am an experienced diver and figured by now I knew what I was doing. I followed my dive guide to the beach and then proceeded to get on the most interesting “boat” I have ever ridden on before! 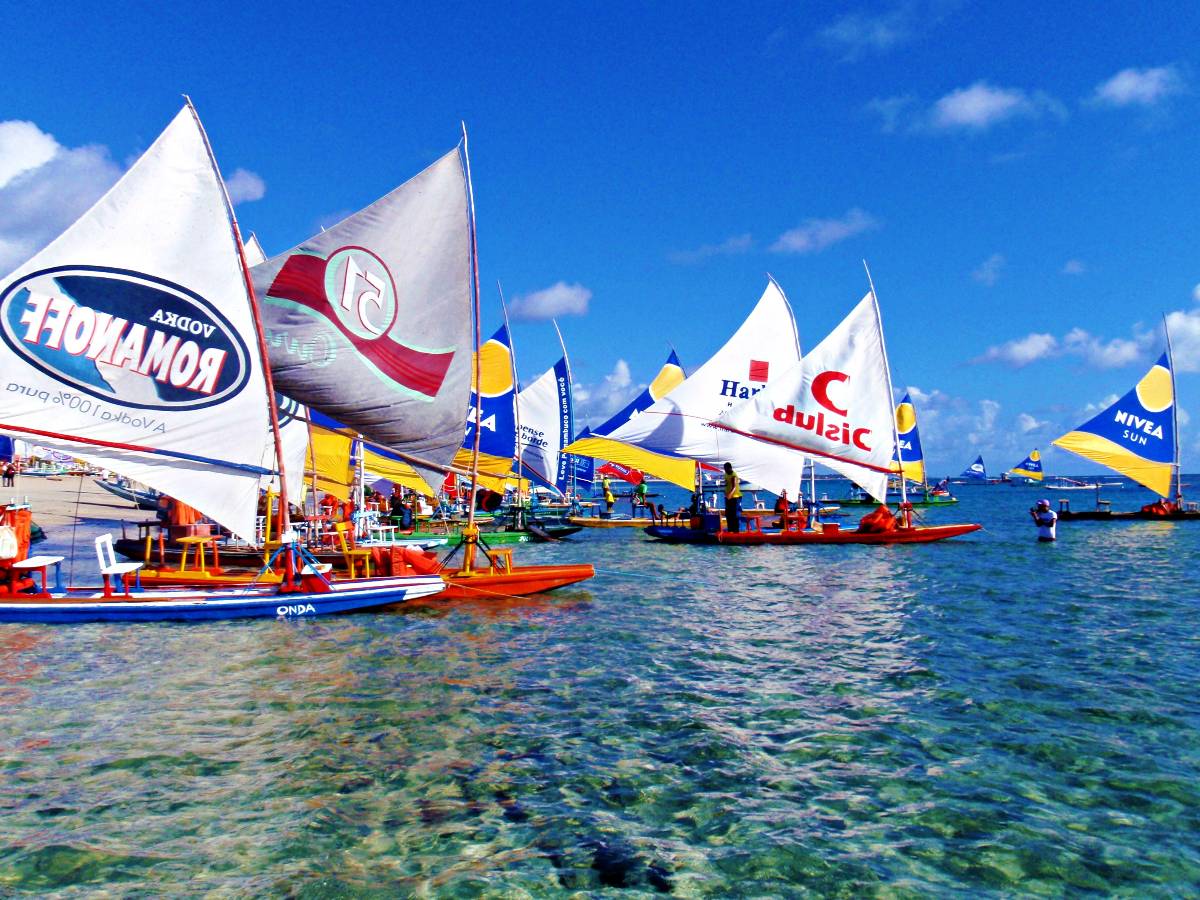 Once we began the dive, I found it quite humorous that while my guide and I did not speak the same language and could not communicate on land, under the water we did speak the same language of scuba dive hand signals and had no problem communicating. I descended about twenty feet on my first dive and fifteen feet on my second dive. The most exciting spotting was of some sea horses. 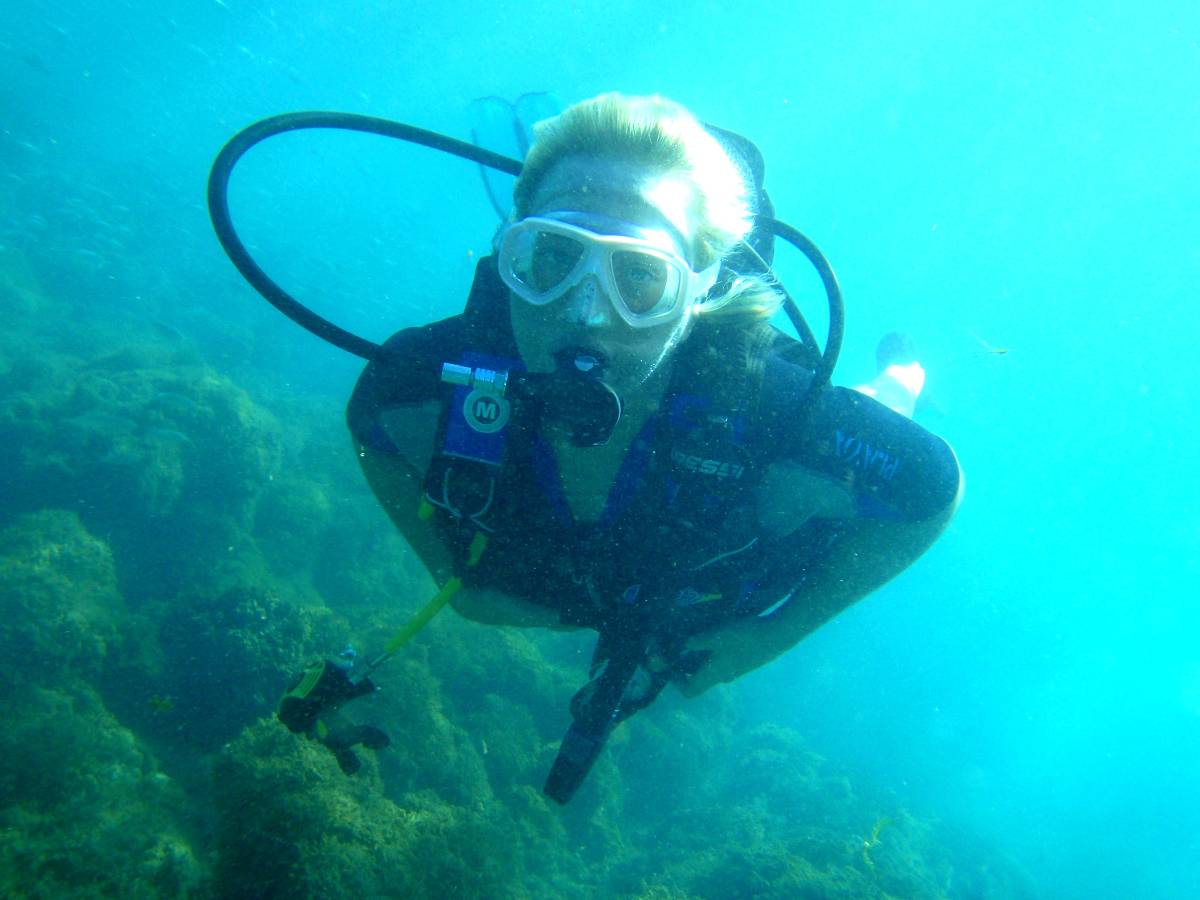 After my dives, I returned to my hotel for some much needed sunbathing and caipirinhas. If you have never had a caipirinha, then get yourself to your local watering-hole pronto! This drink is simply mouthwatering, though I am certain it would not be as tasty if you were drinking it in Brasil. 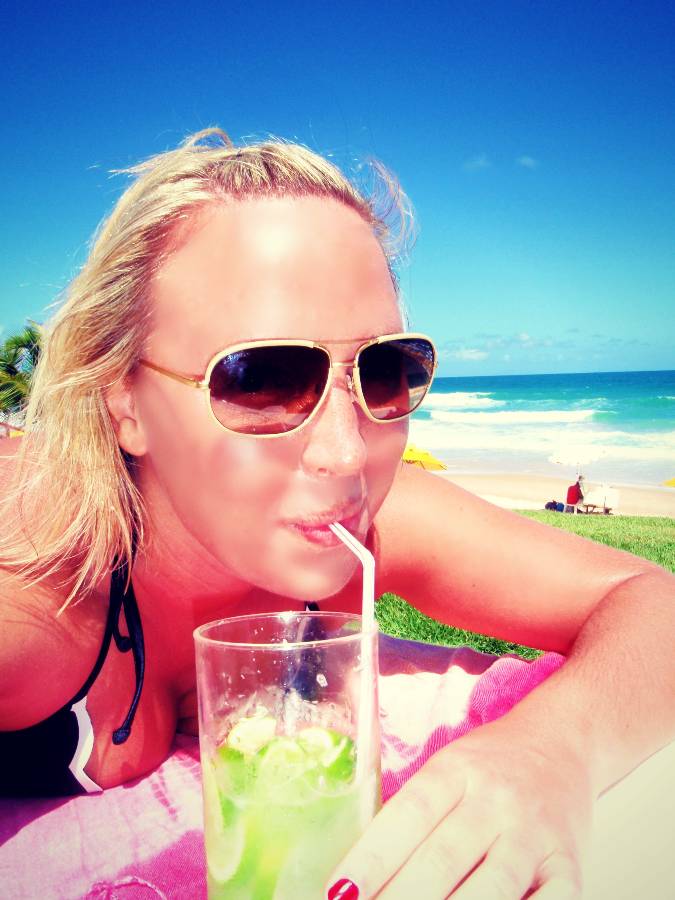 After I hydrated myself sufficiently, I took a walk along the beach and thought about what New Year’s resolutions I would make for myself this coming year. 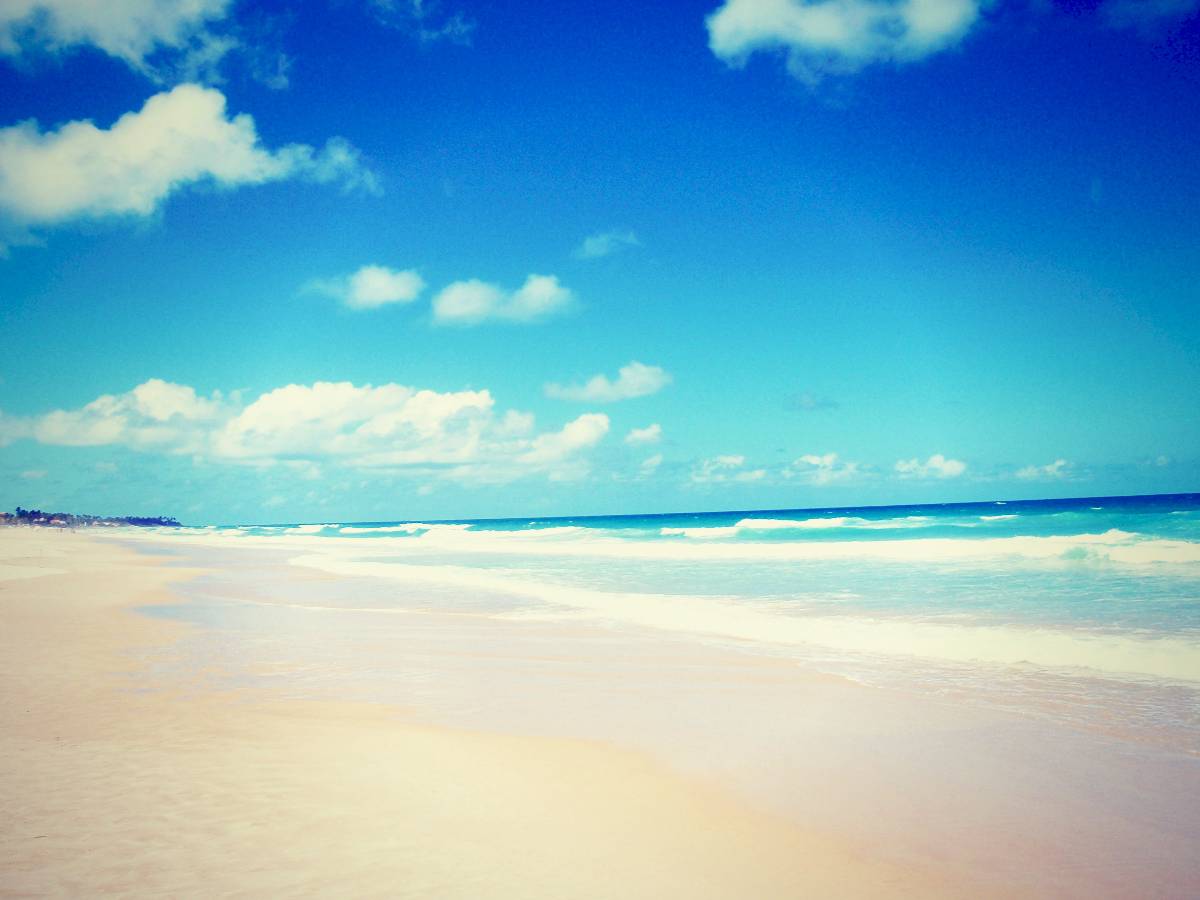 I could have stayed at the beach all day, but I was eager to go back into town to do some shopping. Heads up ladies, Porto has some adorable boutiques. I bought some sundresses and a beach cover-up that I was quite eager to wear the next day! 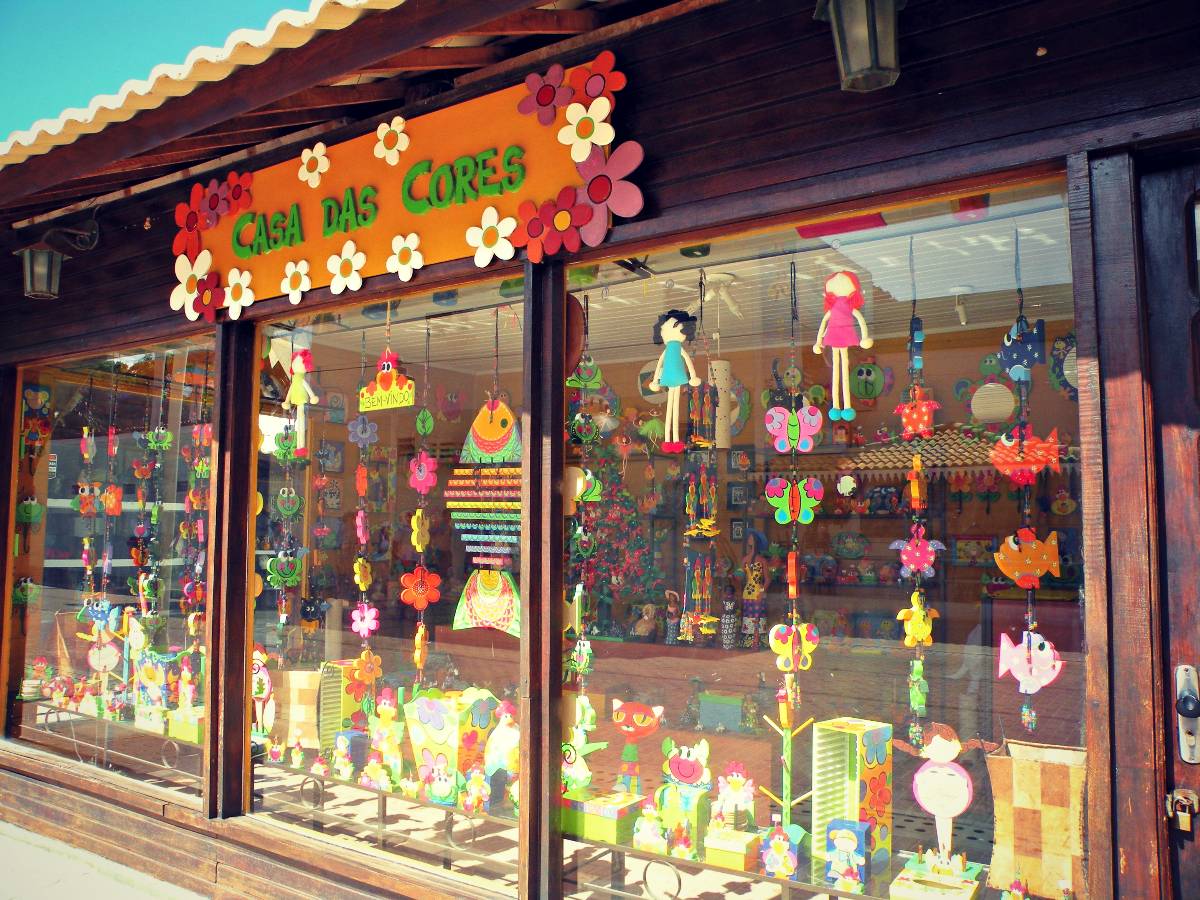 I wish that I could say that I celebrated my first night in Brasil in style, however I was exhausted and retired to bed early. What an amazing first day though in a country I was already enamored with.