My brother and I arrived in Amsterdam ready to explore, despite being incredibly jetlagged.  We had less than two days and could not afford to waste one moment!  We dropped our bags off at our hotel and set off for some nourishment in the form of breakfast. 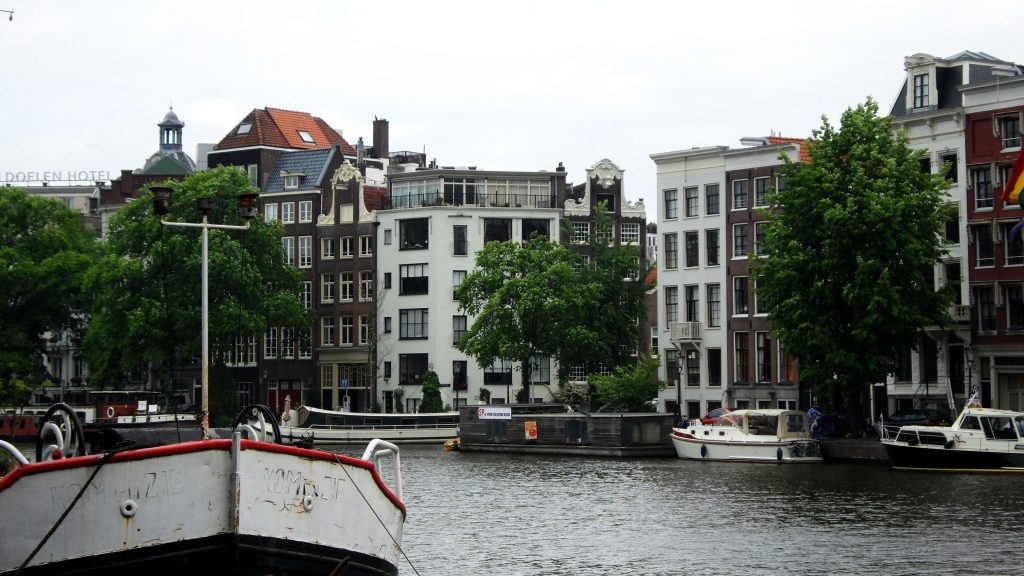 We spotted a nearby cafe and as we entered it I was instantly reminded why Europe is just so unbelievably charming.  Where else do you find café after café decorated in such bohemian fashions?  The food just tastes better when you are dining in these surroundings. 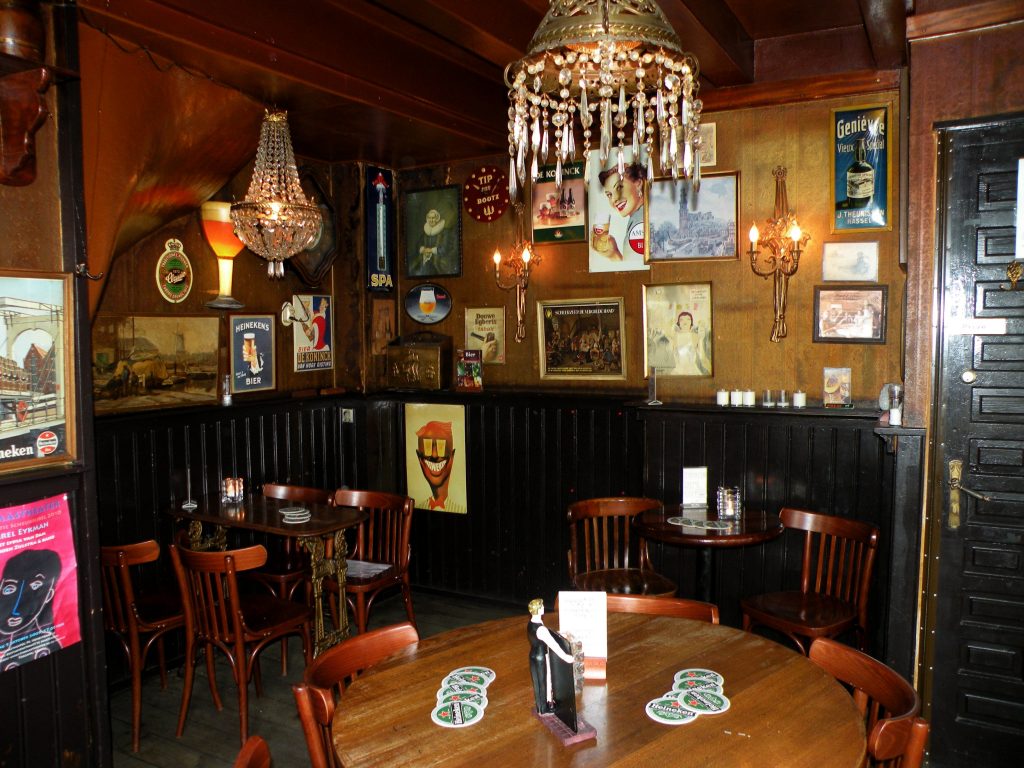 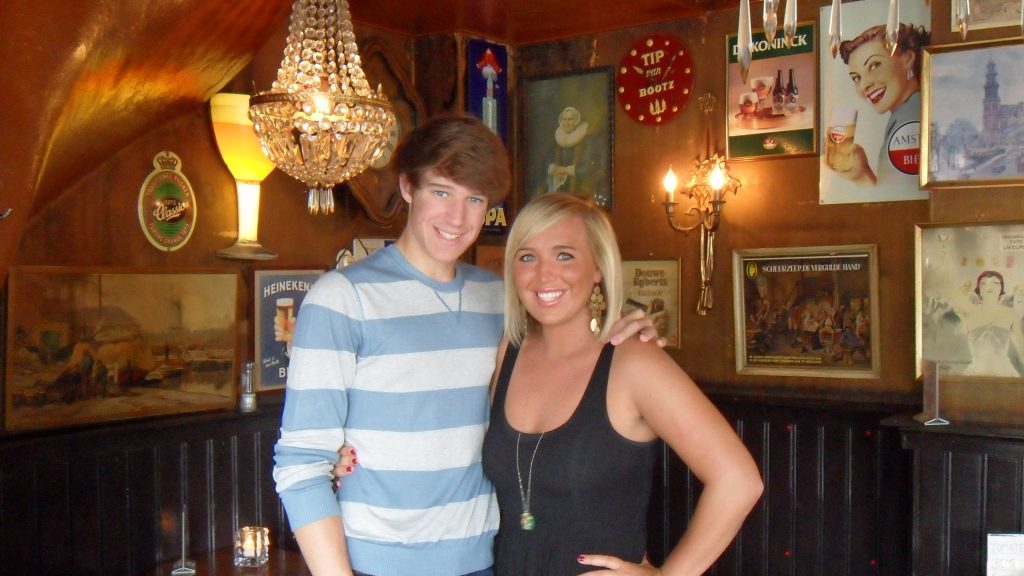 After breakfast, we decided to simply get lost.  While it might not have been the most efficient way to see the city, it was certainly the most fun.  As we aimlessly wandered around excited to see what lie around the next corner, I happened to remember a quote I had heard by Thabo Mbeki, the ex-President of South Africa, while traveling there years before,

I am like a cosmic wanderer, driven by the winds to land where they will.

Even though I most likely would have never visited Amsterdam on my own (it just never pulled at my heartstrings), I was there now, and I could not have been more happy.  The winds always take me where I need to go! 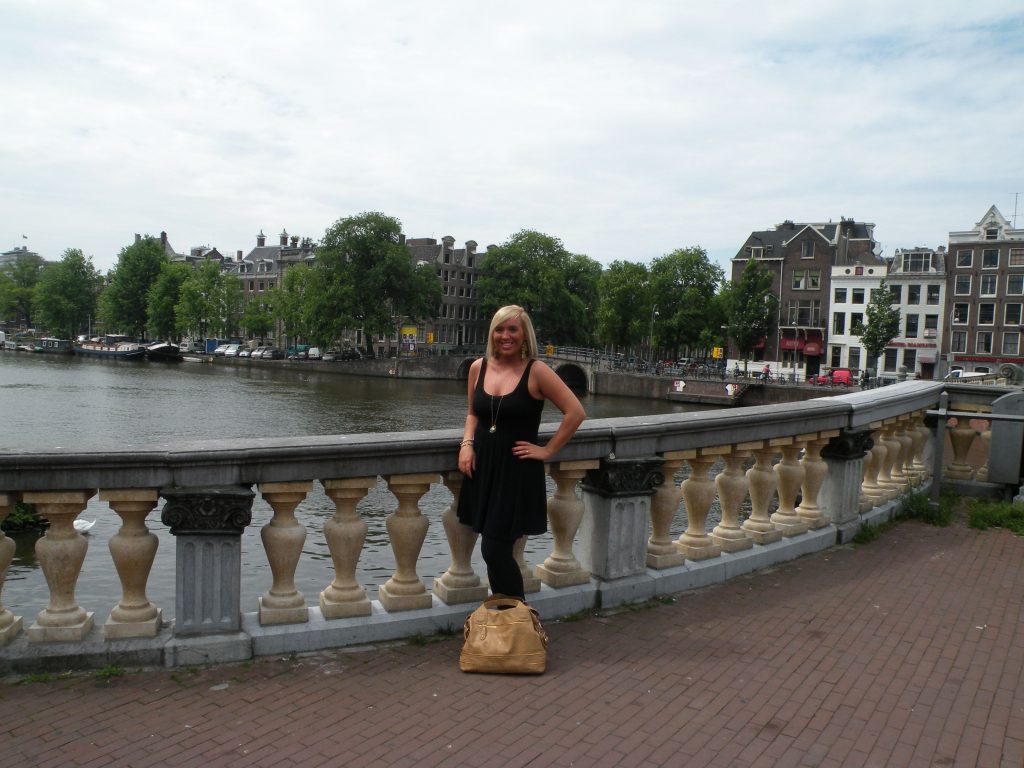 Of course what trip to Europe is not complete without a visit to H&M?  My brother had never visited one before and I had to literally drag him out of there after an hour of trying on clothes (okay, so maybe we had to drag each other).  Then we passed by a Coffeeshop, where we might or might not have stopped in.  All I will say is, “When in Rome!” 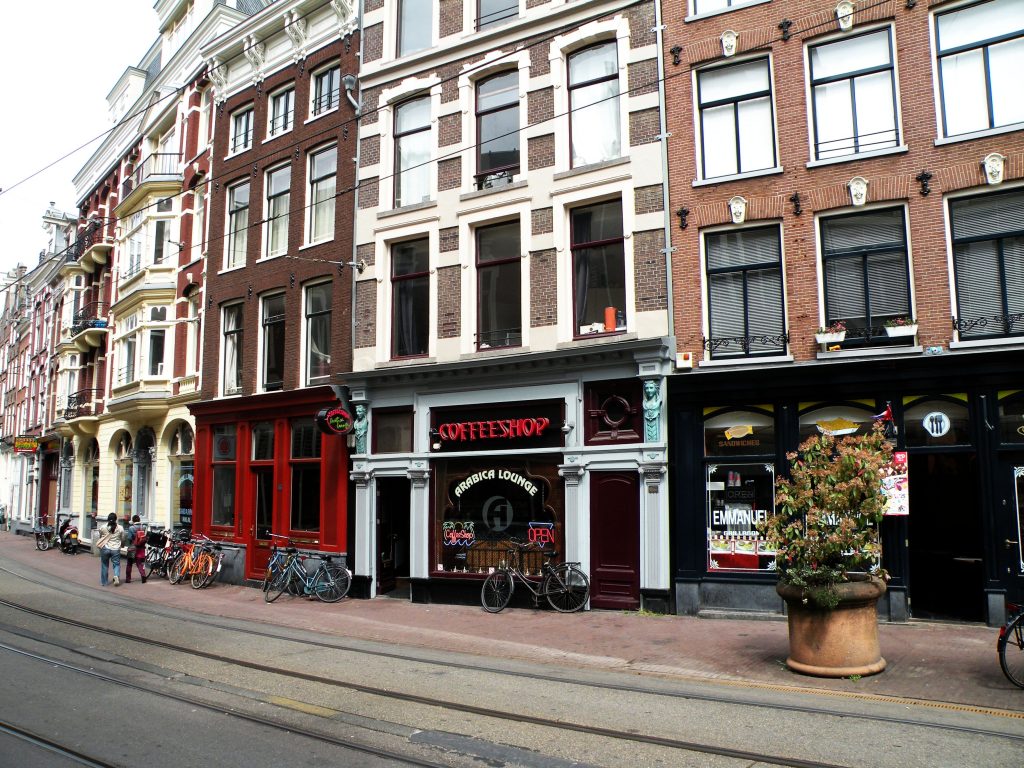 I truly loved being in a city again that is so pedestrian friendly.  I think that is probably one of the things that I miss most about NYC.  In Charlotte I am constantly lamenting about driving everywhere (thank goodness I have a Prius). 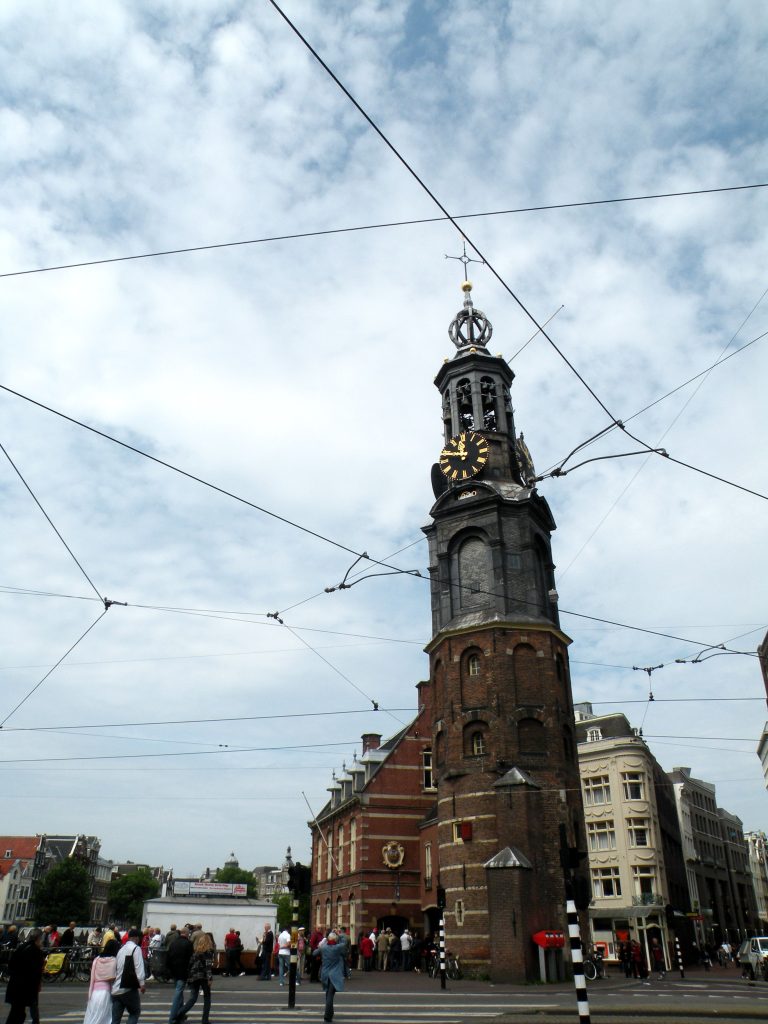 My brother and I are serious soccer fans, so the fact that we were in Europe for the World Cup only made our trip that much more special.  We are both Argentina fans and could not wait for their first match. 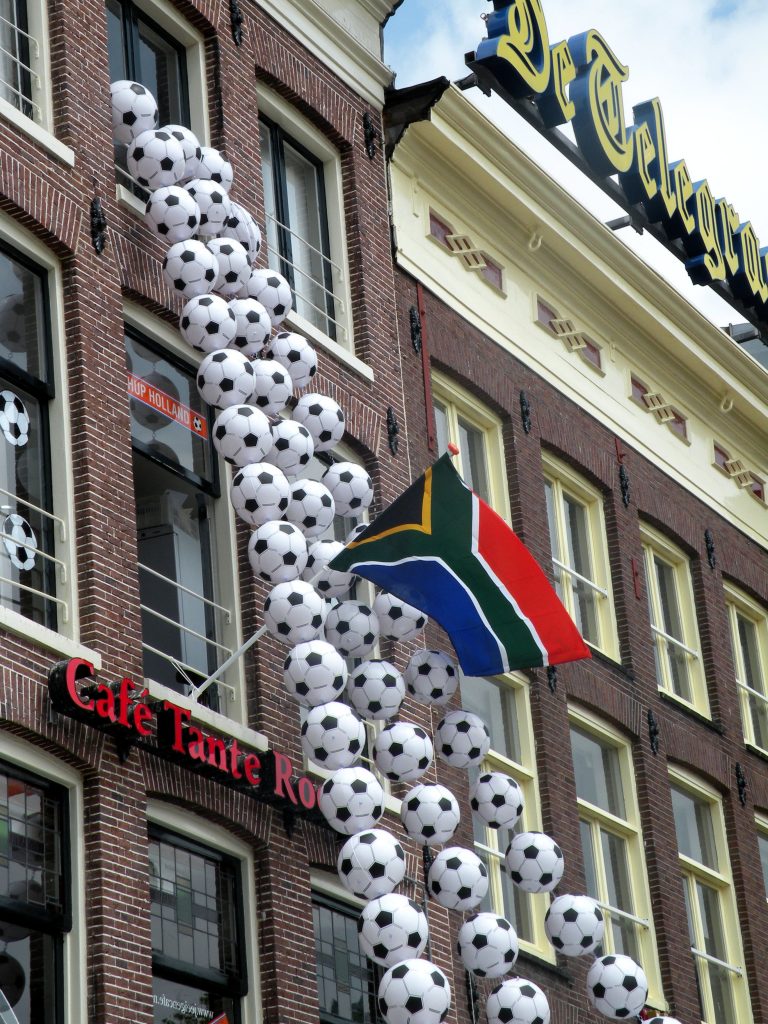 Needing a break from walking, we dropped our shopping bags off at our hotel and then headed back out for a cruise along the canals. . .