Forward: As I began writing this, I was notified by a follower on Twitter that after reading my Easter Island posts they were inspired enough to book a flight there in one weeks time.  I cannot begin to express how deeply touched I was upon hearing this news, as I truly believe this is the highest compliment I could receive in regards to my writing and photography.

This day was dedicated to all things water.  I swear I was a mermaid in a past life, since I have always felt more comfortable in the water than on land.  I began my day at Hotel Altiplanico with yet another delicious breakfast and then I caught up on emails over coffee with a glorious view of the Pacific Ocean.  I could have easily gotten used to that life! 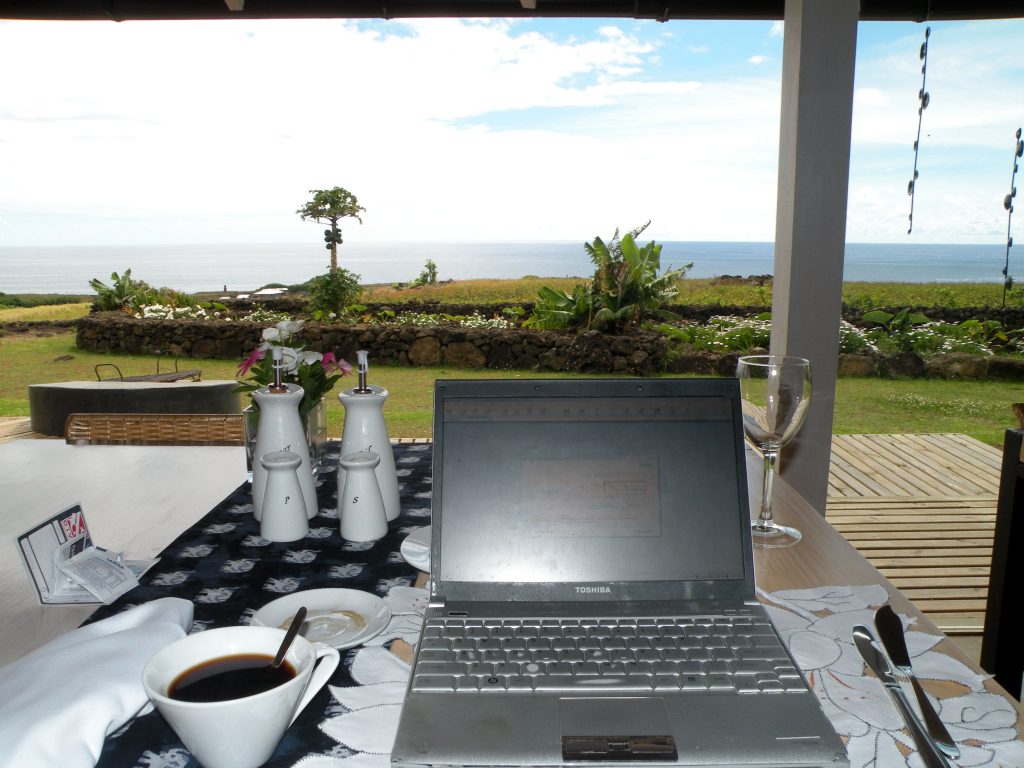 I chose to dive with Orca, which is located in the center of town on the water’s edge.  Everyone seemed friendly there, though they were a bit disorganized.  Thankfully, my knowledge of Spanish helped matters somewhat.  I was paired with a Japanese girl who spoke neither English nor Spanish.  I was a bit nervous with the language barrier, however I recalled my diving experience in Brasil where my dive master and I could not communicate whatsoever, but once under water our communication was perfect and with that my nerves disappeared.

The water was quite cold and the visibility was limited due to a storm out at sea, though having said that I was still in a state of bliss!  It was my first time diving in Chile and my third time diving in the South Pacific.  As soon as we descended into the deep blue abyss I felt like I was “home” and I never wanted to resurface. 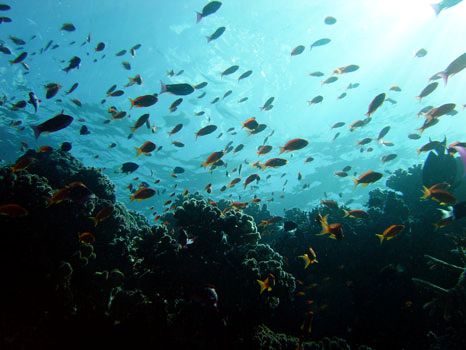 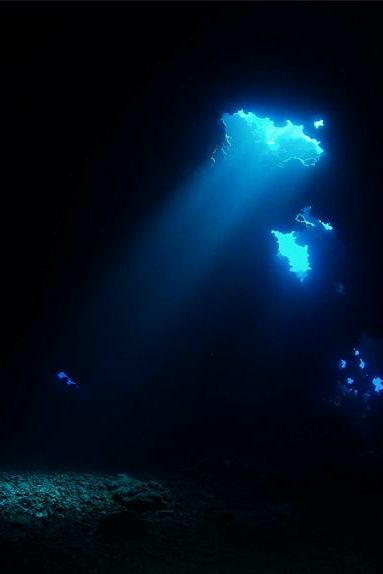 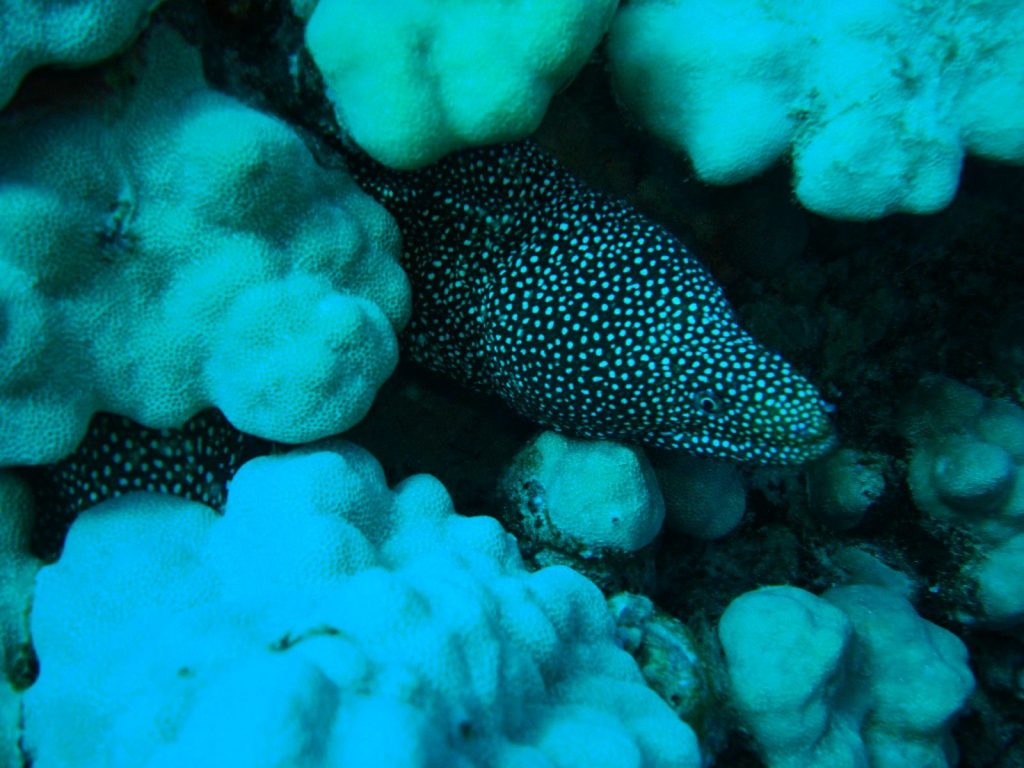 Just as I thought the dive was coming to an end, he emerged — the famed sunken Moai!  No one knows if he was placed there on purpose by the Rapa Nui centuries ago or by someone recently to get more people to dive.  Regardless, it was definitely one of the most amazing things I have seen diving and yet another mystery the island holds. 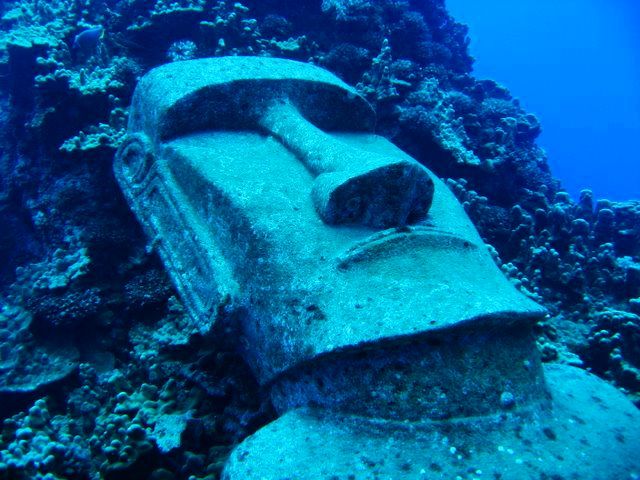 After the dive, I walked across the street to the beach where I met Alicia.  While we were on our tour the previous day I casually mentioned that I enjoyed surfing and she began to beam with excitement.  Surfing is her greatest passion in life and she had won various competitions all over the world.  She said that there was no way I was leaving the island without surfing with her, thus our surf date was formed.

Because of the storm, the waves were huge; much larger than the ones I had ever surfed before.  I am always up for a new challenge though, so I did not let them stop me from getting out there on my board.  Over the next two hours I probably got one of the best workouts of my life, along with some great coaching from Alicia.

Once we were done, we parted ways, temporarily that is, because we decided to spend my last night in Easter Island together. . .