While I am a beach person to the core, I have definitely fallen in love with rainforests over the years, especially after my solo-trip to the Amazon.  Thus, when Kirsten and I were deciding which tour package to choose from through Yucatan Holidays, my immediate choice was the adventure tour.  It included:

Sadly, because of the time of year and due to some other unfortunate circumstances we were not able to participate in two other activities that are usually offered in this tour, which were:

Early in the morning we were greeted by our tour guide and two young girls with the biggest smiles on their faces.  During the long ride to the pueblo, Kirsten and I became acquainted with our new friends.  Our tour guide, a Spaniard, happened to be a passionate believer in NGO’s (as am I) and worked tirelessly to see that Yucatan Holidays succeed.  The girls were students in his wife’s high school class and they were on a  field trip.  I have never met more intelligent and ambitious girls in my life.  Both had applied to Ivy League Universities throughout the United States and were eagerly awaiting their acceptance letters.  The energy in the car from these three amazing people was extremely palpable and inspiring to say the least.  Our first stop was the orchid nursery. 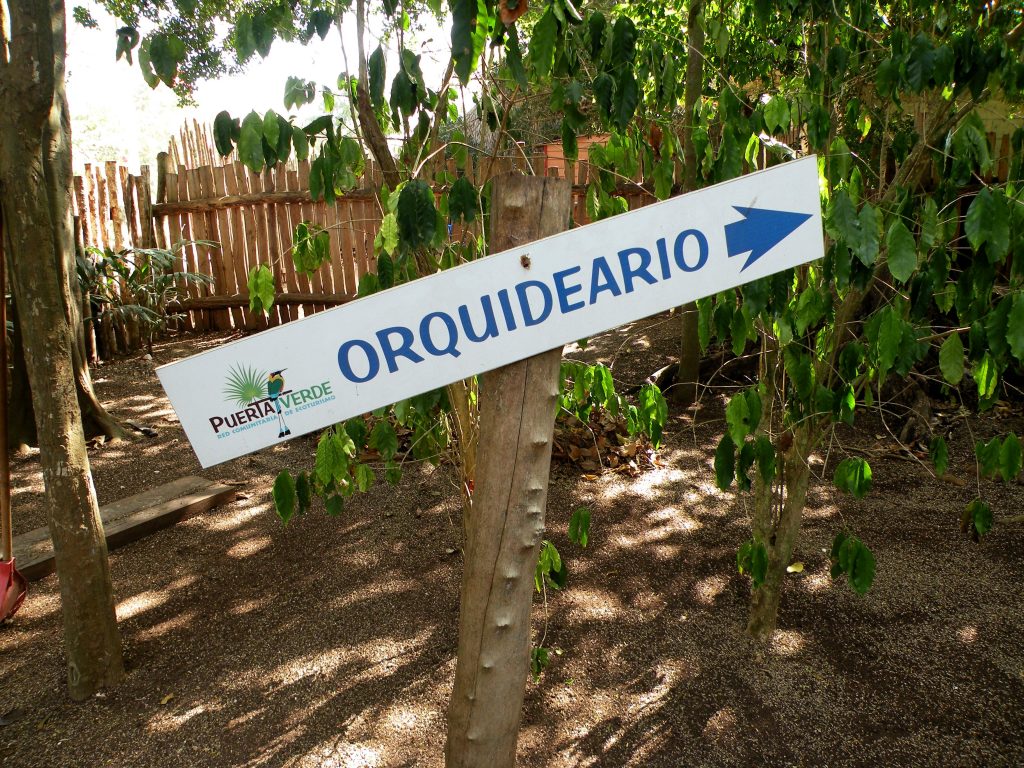 I have no doubt that visiting this place during the months the orchids are in full bloom would be a feast for the eyes, however as previously mentioned we were visiting during the wrong time of the year. 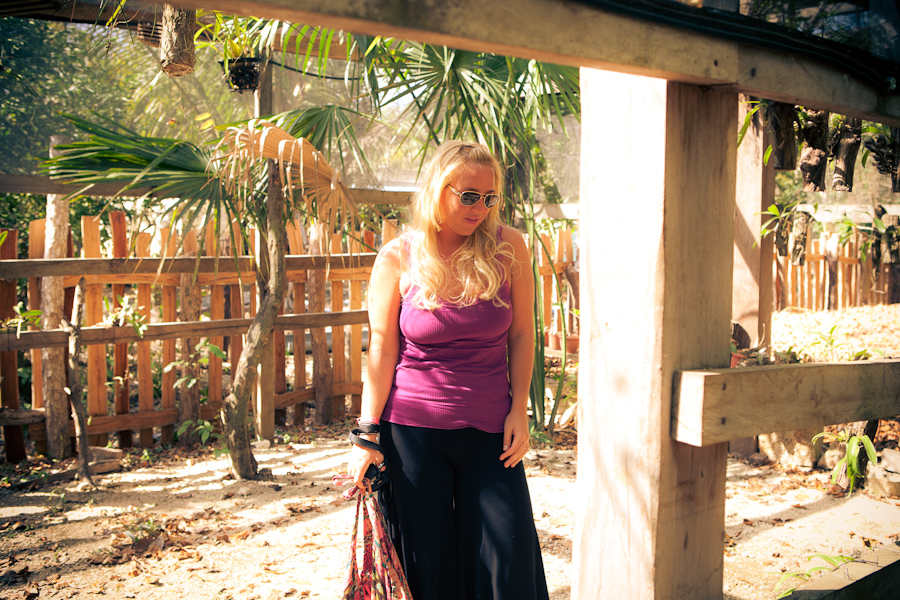 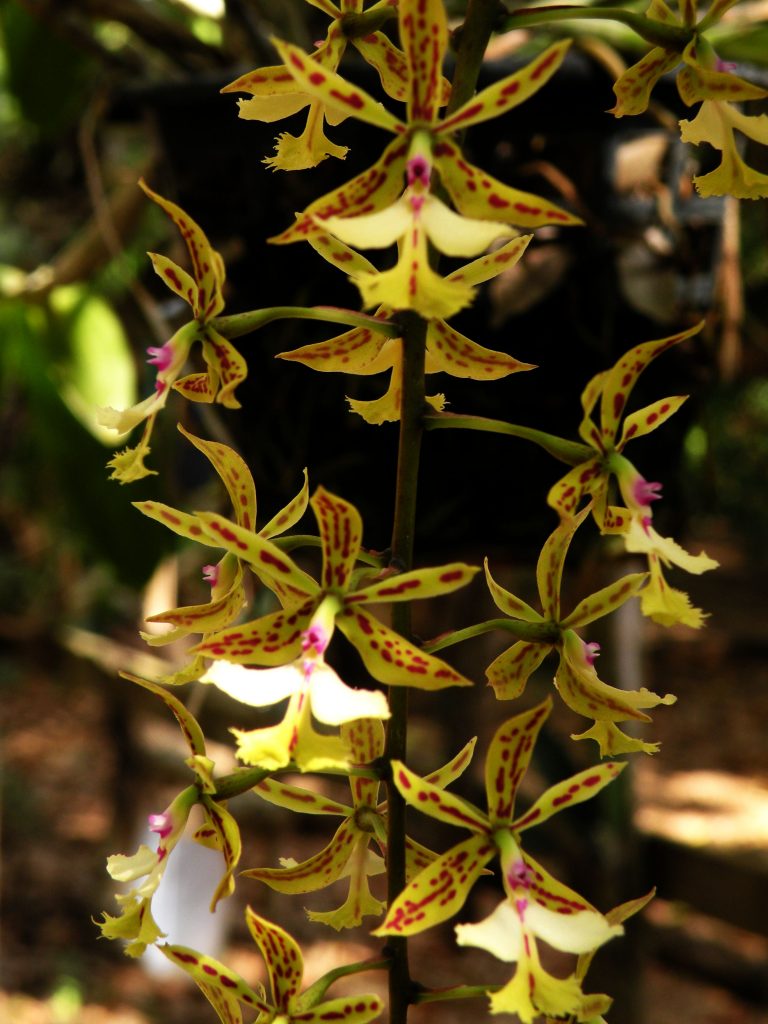 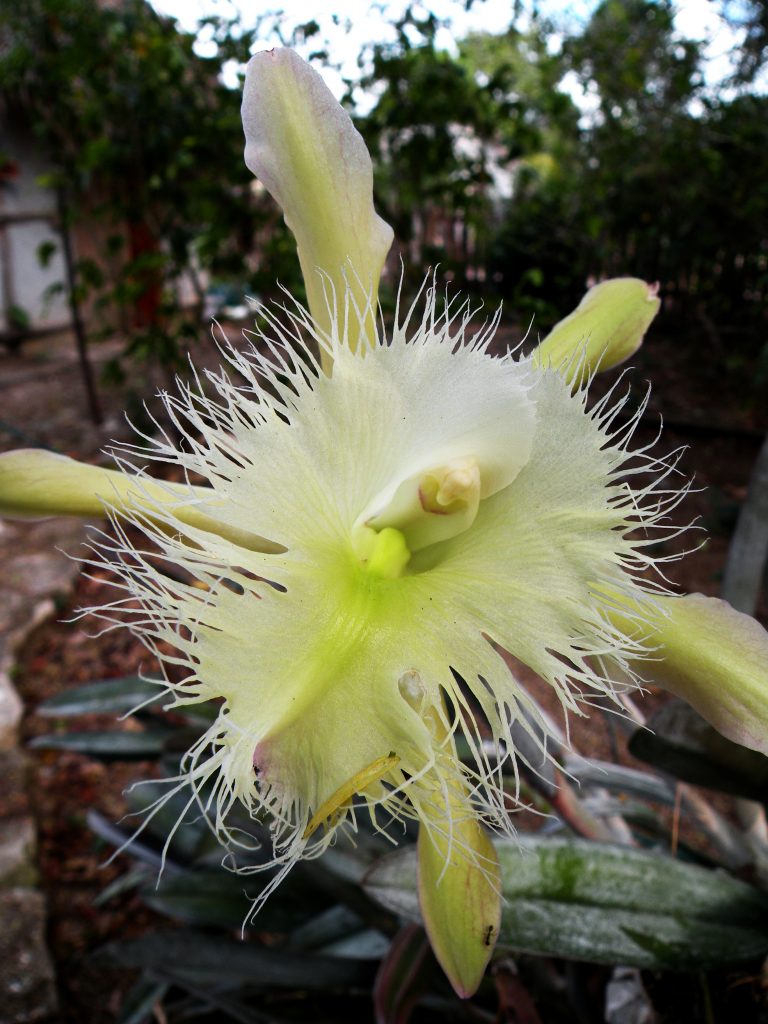 Although, there were some incredibly old trees throughout the property that would amaze anyone no matter what time of the year it was due to their grand size! 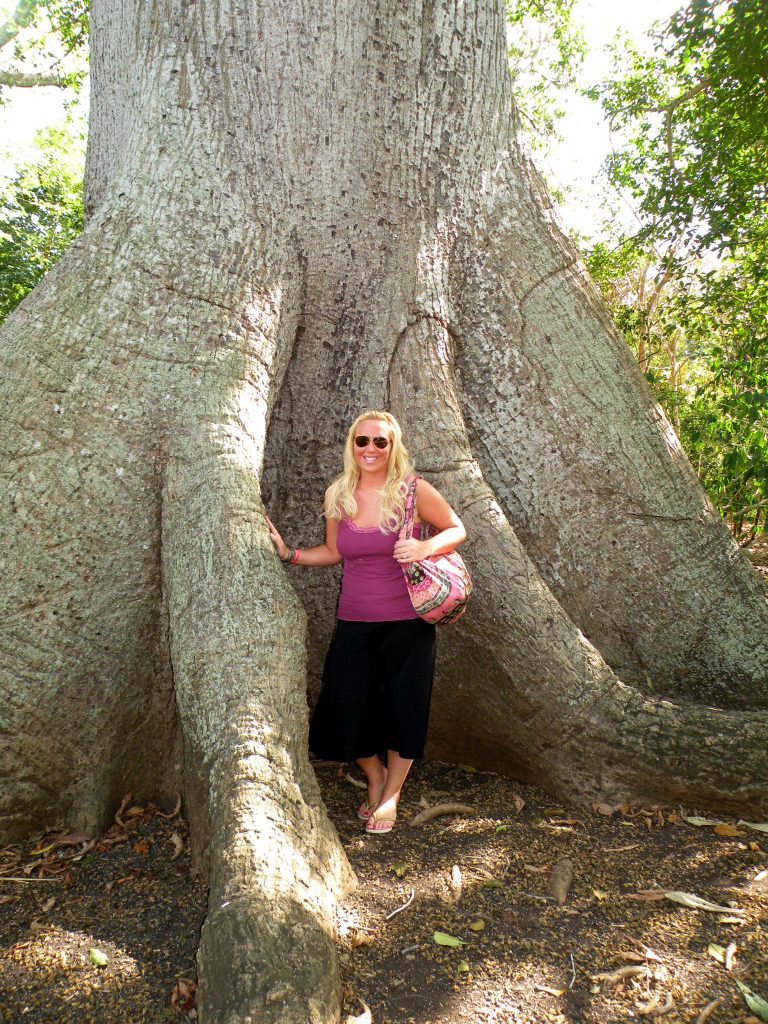 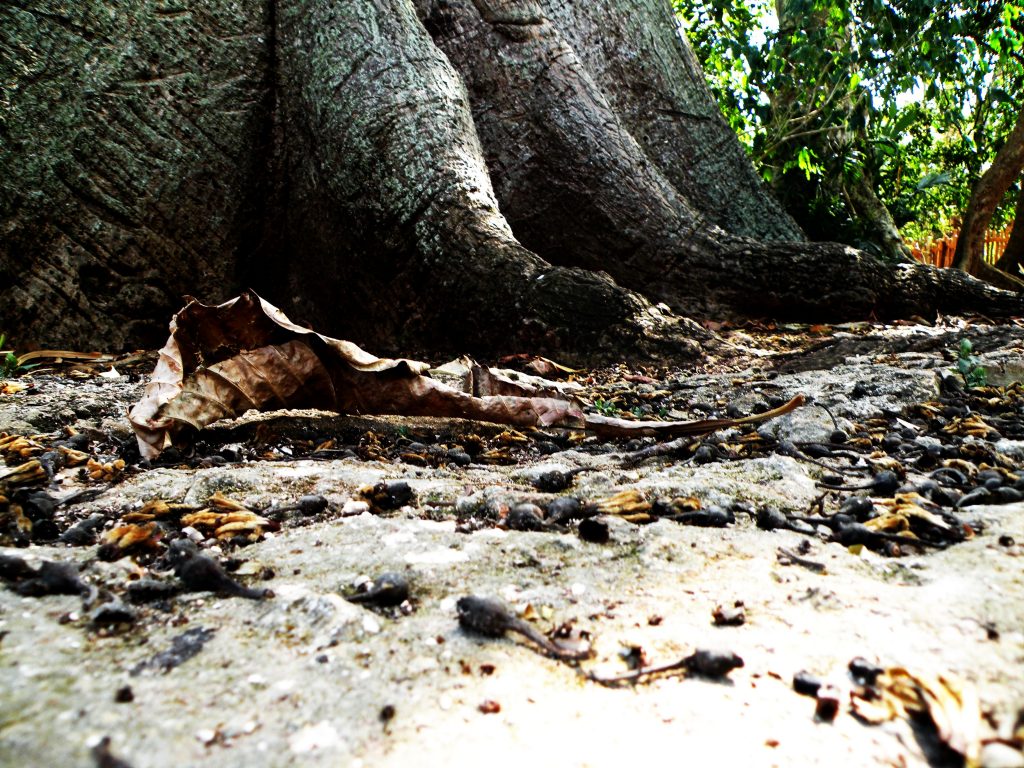 Then it was time for the next part of our adventure, which required us to ride in probably the coolest mode of transportation I have ever been in.  Where we were going, we had no idea. . .