There is no secret that scuba diving is one of my greatest passions in life.  In fact, I think there was a huge flaw in evolution since humans cannot breath underwater.  Someone asked me the other day, “Would you rather be able to breath underwater or have wings to fly?” and there was not a moment of hesitation when I responded, “Absolutely, I would prefer to breath under water!”

Before my first foray into diving in the Dominican Republic, the only thing that I had ever heard regarding diving in the country was that it was the place to go if you wanted to dive with whale sharks.  Well, it was not whale shark season, however I was still excited to see what aquatic surprises awaited me.  I dove with Northern Coast Diving in Sosua, a quiet seaside town located about thirty minutes away from Puerto Plata. 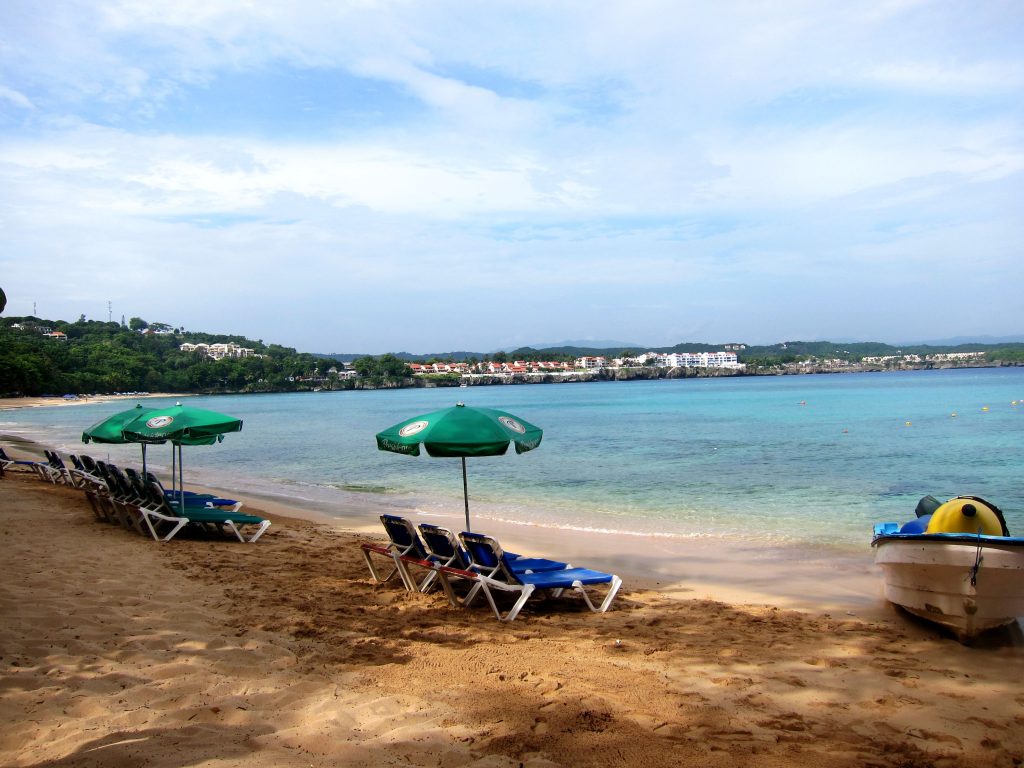 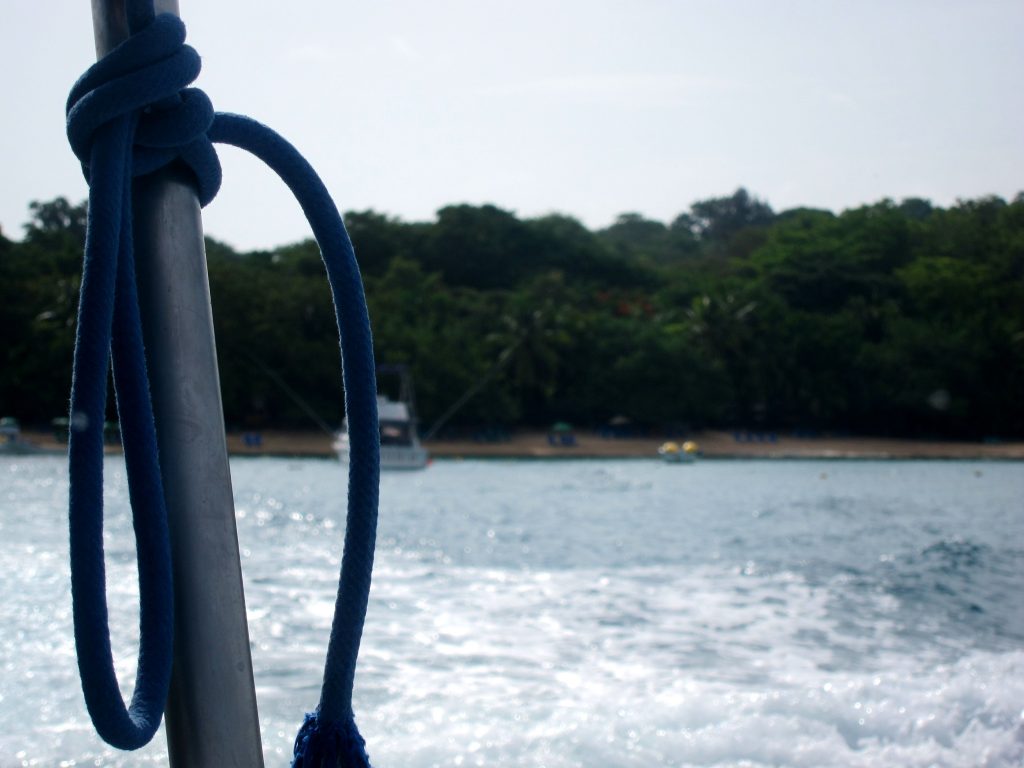 I went on two dives; the first I descended around forty feet and the second around twenty feet.  While, I did not see any marine life that I had never previously seen before, the visibility was spectacular allowing for some excellent underwater macro-photography.  Here are some of my favorite photos from the dives: