Combine Paris, the world’s most popular city destination, with the infectiously creative energy of twenty-five talented journalists and, well, you have the exact recipe for amazingness.  As I stood amongst my colleagues during our Welcome Reception at the Marriott Courtyard Paris Neuilly, I made certain to take a minute from my jetlag haze to really appreciate my surroundings.  Our tour director for the French portion of the trip, Jonathan, instantly won my heart over with his humor and charm.  He spoke the language perfectly and had been living in Paris for years, thus I knew that he would be sharing some exclusive “insider secrets” with us.

Before dinner, in one of Jonathan’s favorite restaurant’s, we set off on a short evening tour of the glittering capital.  Seeing Paris at night is quite a vision to behold, as it is breathtakingly illuminated and it quickly becomes clear as to why it is called the “City of Light.” 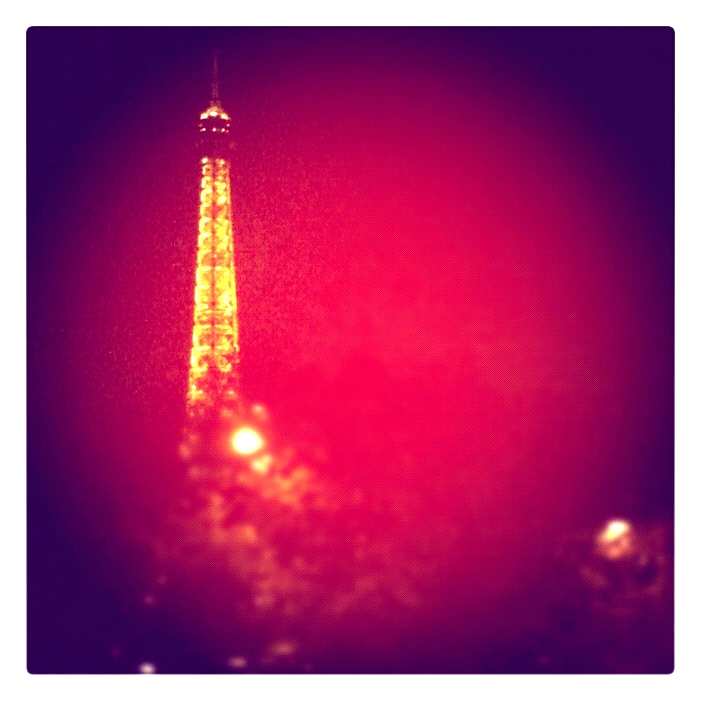 Our first stop was at one of the most iconic sight’s: the magnificent Notre Dame. 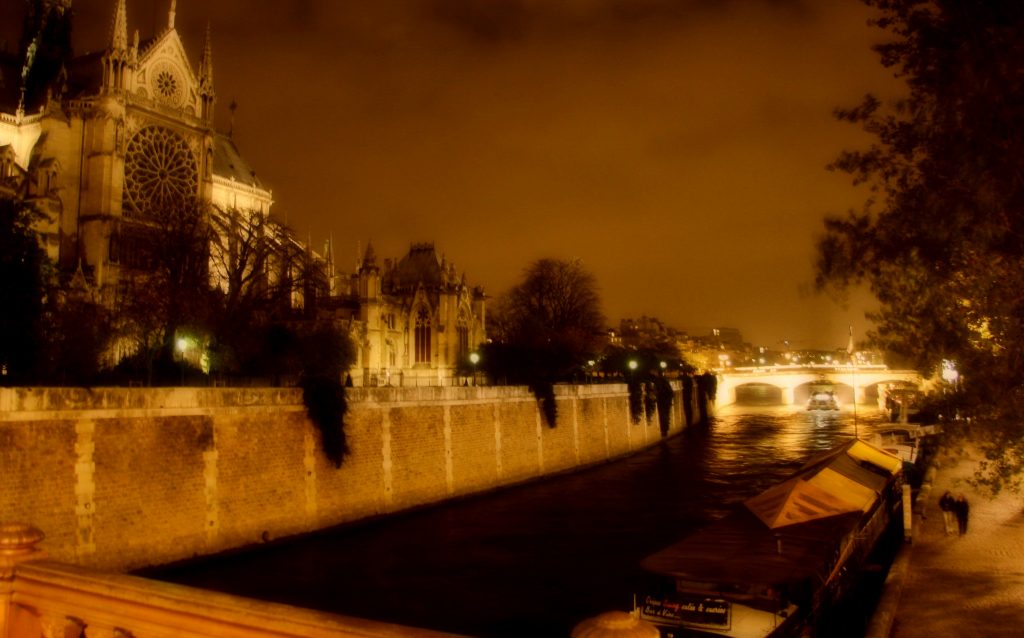 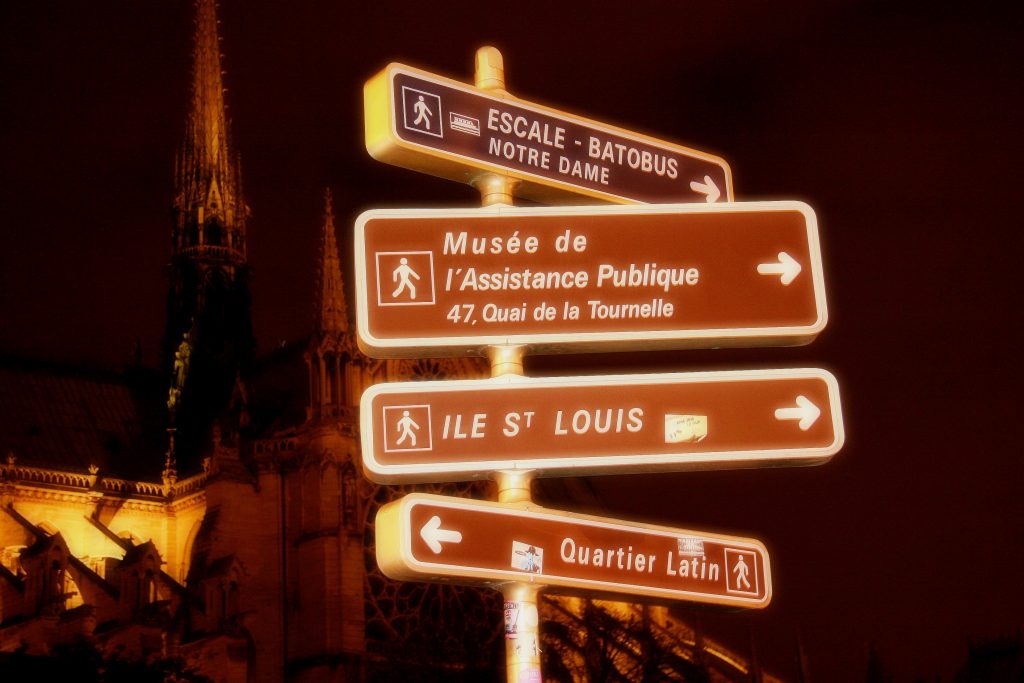 Trafalgar Tours prides itself in being a guided vacation, rather than a tour, and if Jonathan was any indication of what their guides are like, let me be as succinct as possible: your trip could not be in better hands. 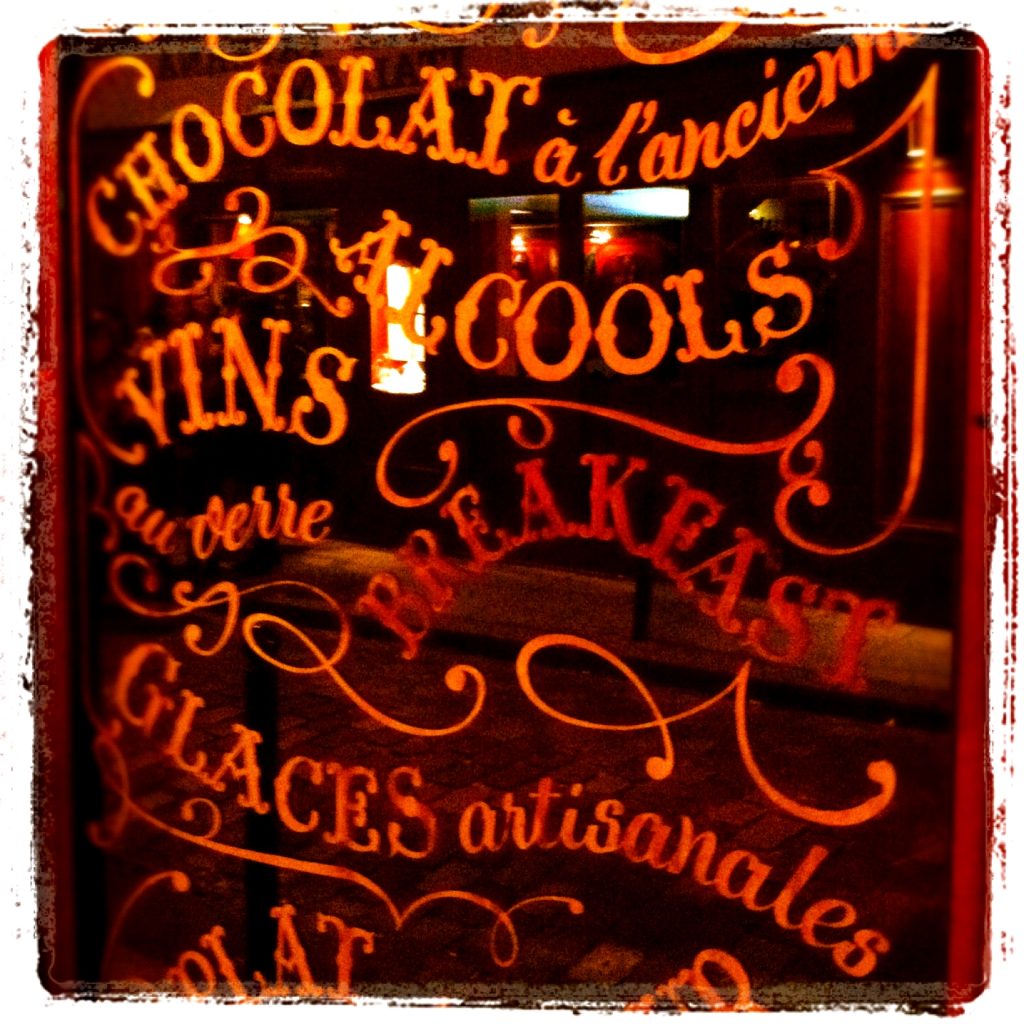 After wandering around the Latin Quarter for a while, we departed for the first of many unforgettable meals at A La Petite Chaise (36, rue de Grenelle). 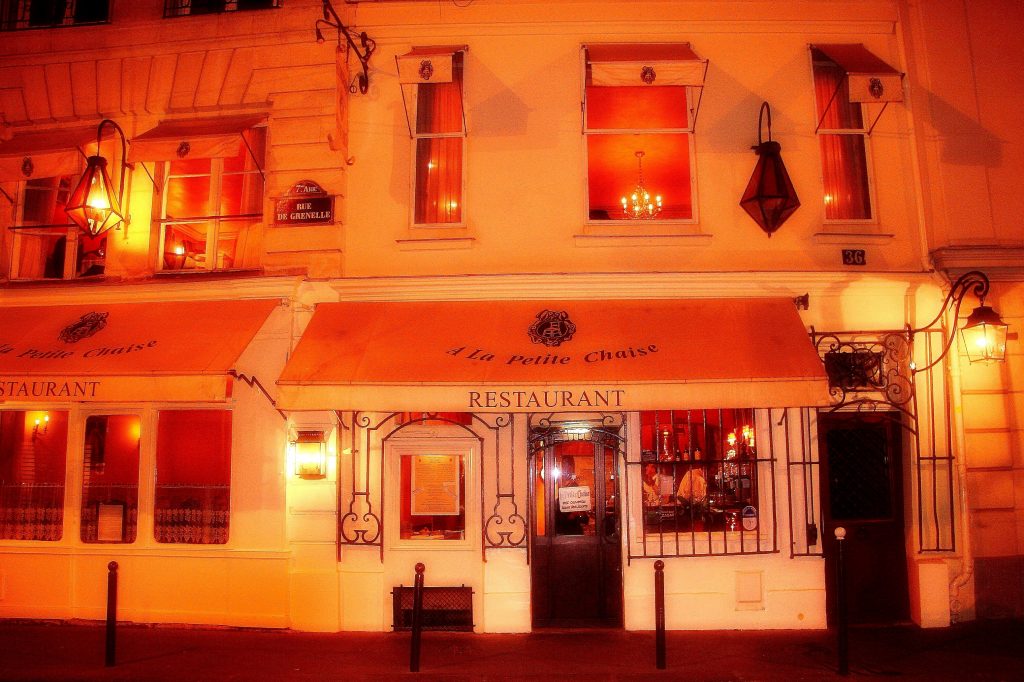 This atmospheric Parisian restaurant claims to be the oldest in the city, with its origins dating back to 1680.  The iron gate on the facade of the building is its original — making this establishment a historical monument in its own right.

Over champagne, I befriended a table of Aussies and in the midst of an engaging conversation about the effects of the Kardashians on American culture, we all gasped when the waiters placed the most delicious looking gratinated onion soup in front of each of us.  They could have served us caviar next, but it would not have mattered, as anything else would have been insignificant compared to this culinary delight. 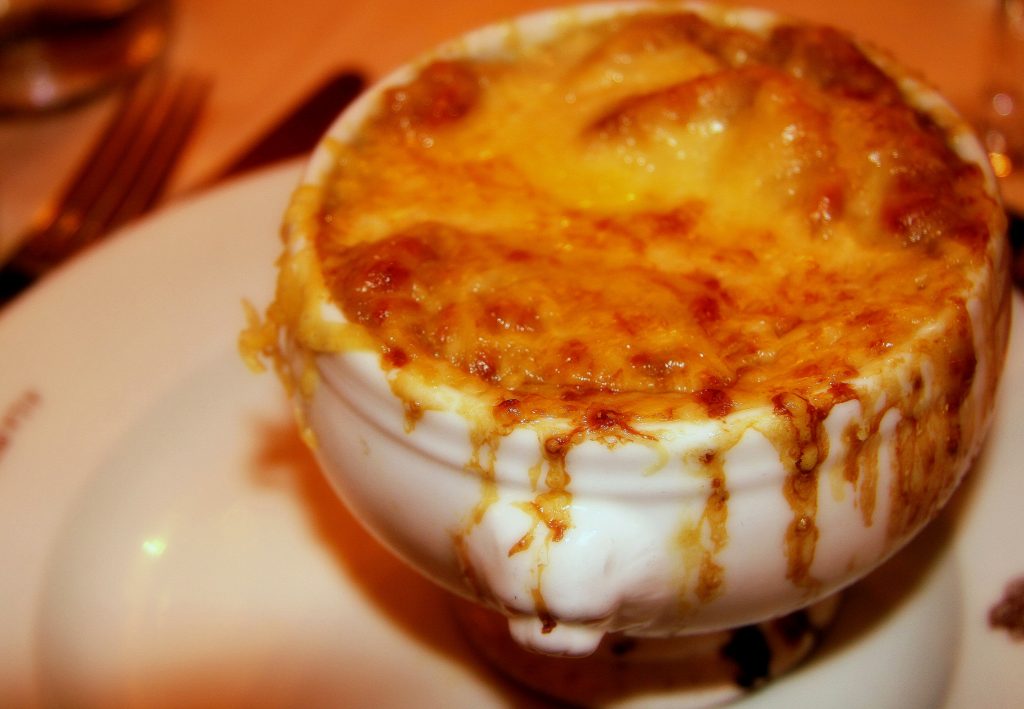 It was the perfect beginning to my trip of a lifetime!  Even though I was exhausted, I found it difficult to fall asleep knowing that in just a few hours I would be headed to a new part of the world for me: the South of France.