London, Madrid, the Outback, Rio de Janeiro, Nassau  . . . those are just a few of the fabulous places where I have celebrated New Year’s Eve over the years.  While these places might be more exotic than Chicago, none of them came close to topping my unforgettable experience of ringing in 2012 in the Windy City.  I would have never had thought of Chicago as a potential New Year’s Eve destination until the magnificent Hyatt Regency Chicago invited my husband and I to their annual NYE Blitz, which is simply the best party the city has to offer.

Lucas and I took our time getting all dolled up for the event in our Monarch Suite before heading to the VIP champagne hour located in the hotel’s BIG bar.  The view of downtown Chicago from the bar is truly breathtaking — the perfect spot to sip bubbly. 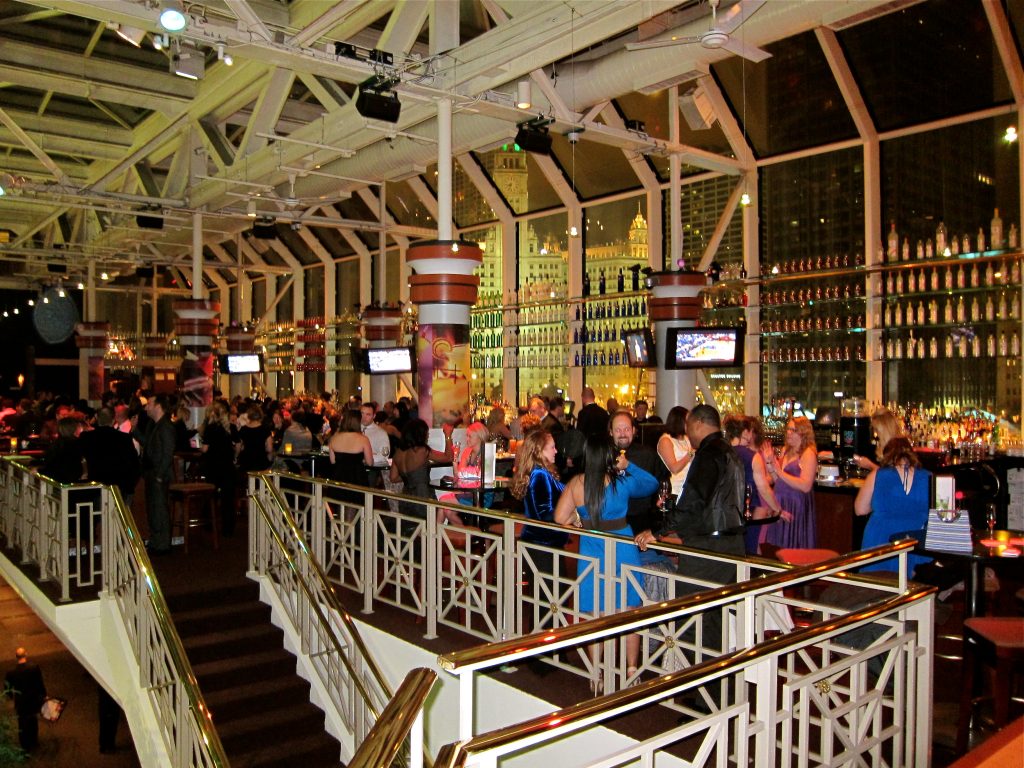 The excitement between Lucas and I about spending our first New Year’s Eve together ever and as a married couple was palpable and I do not think we stopped smiling the entire night. 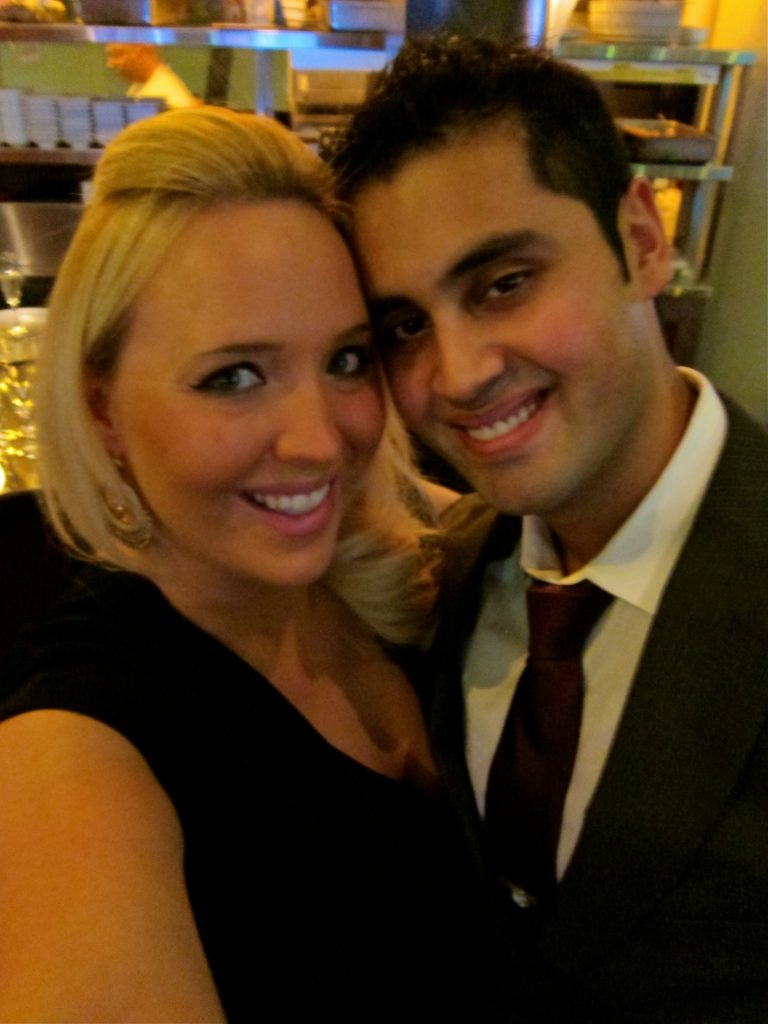 My depth of gratitude to the Hyatt Regency Chicago and especially Jennifer Kedinger (pictured on the right) knows no bounds.  Jennifer, along with her talented team, are the ones responsible for making the NYE Blitz so successful. 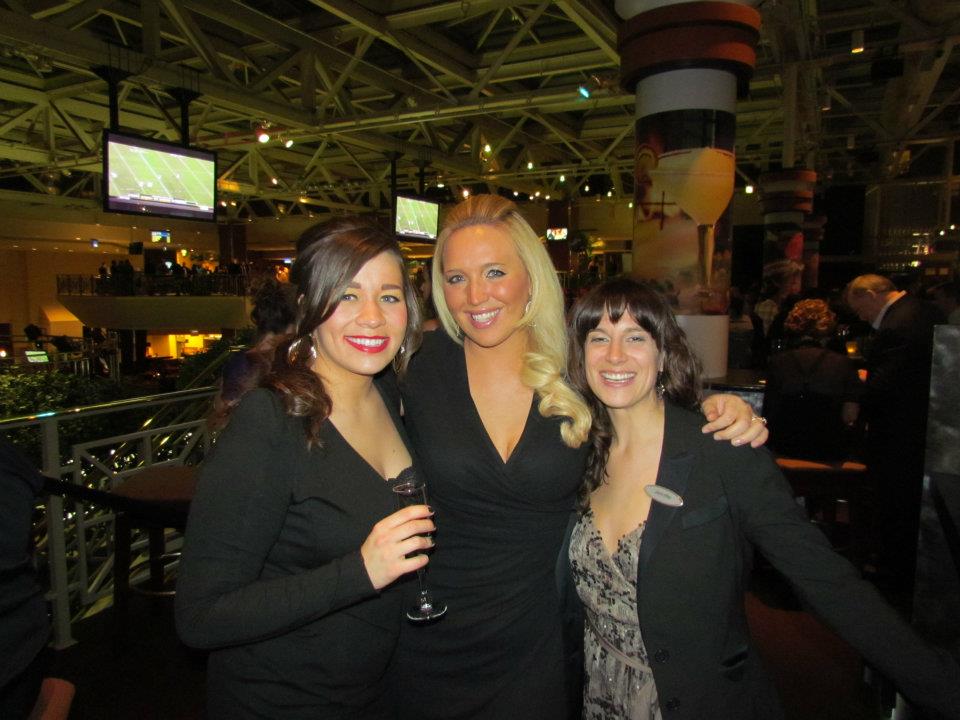 Then it was on to dinner at Stetson’s Chophouse, an award-winning restaurant located in the hotel.  Have you ever in all of your dining experiences seen an iPad used as a menu?  That was a clear indication that our meal was going to be exceptional. 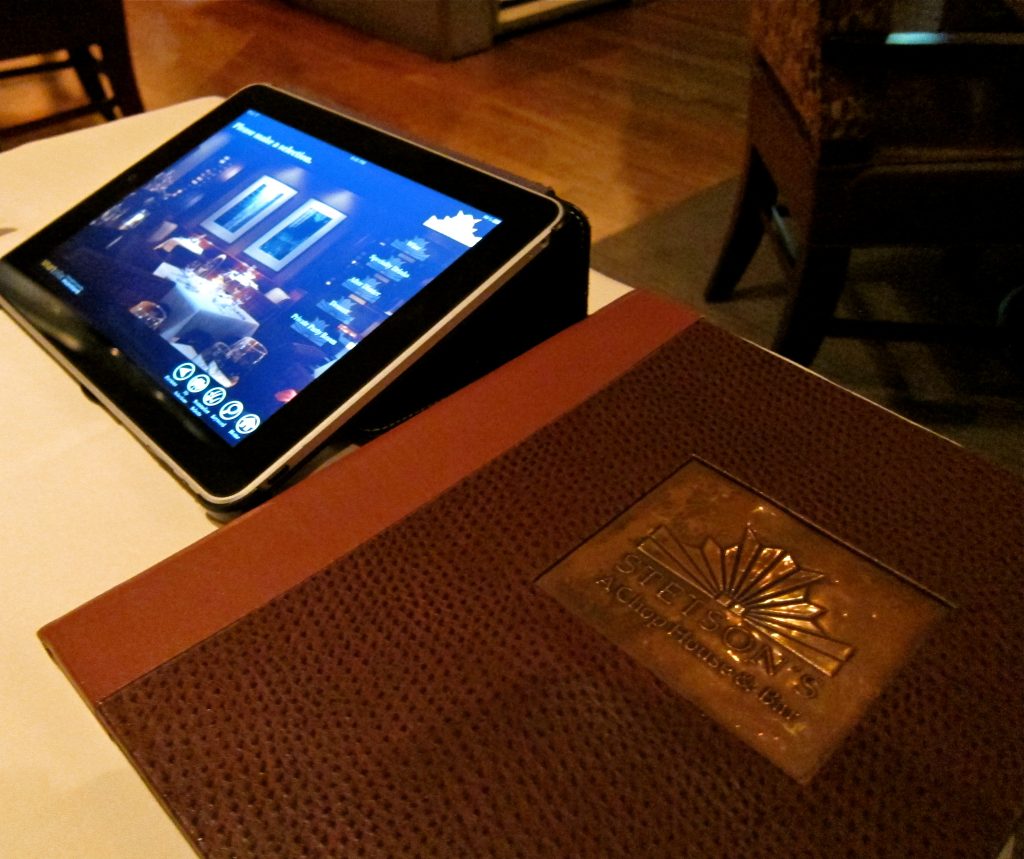 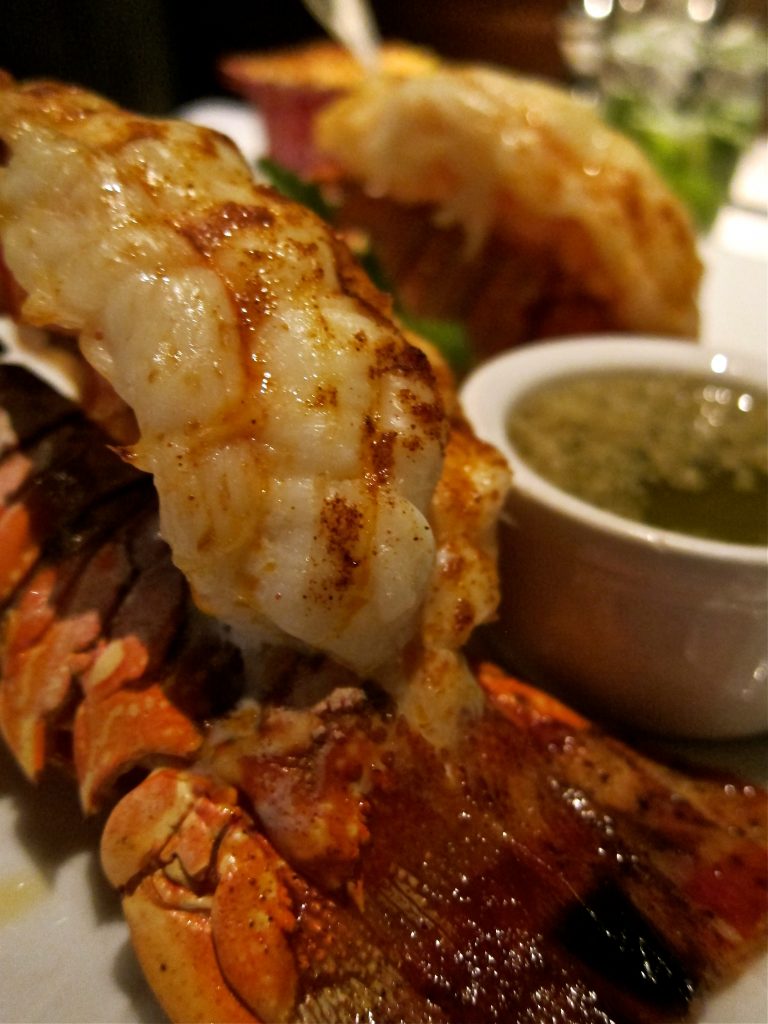 And for dessert we chose a chocolate & vanilla panna cotta mousse with fresh berries that was absolutely sublime.  Just as we were taking our first bite, we realized that it had turned midnight in Buenos Aires.  Thanks to Skype, we were able to connect with Lucas’ family and wish them a Feliz Año Nuevo! 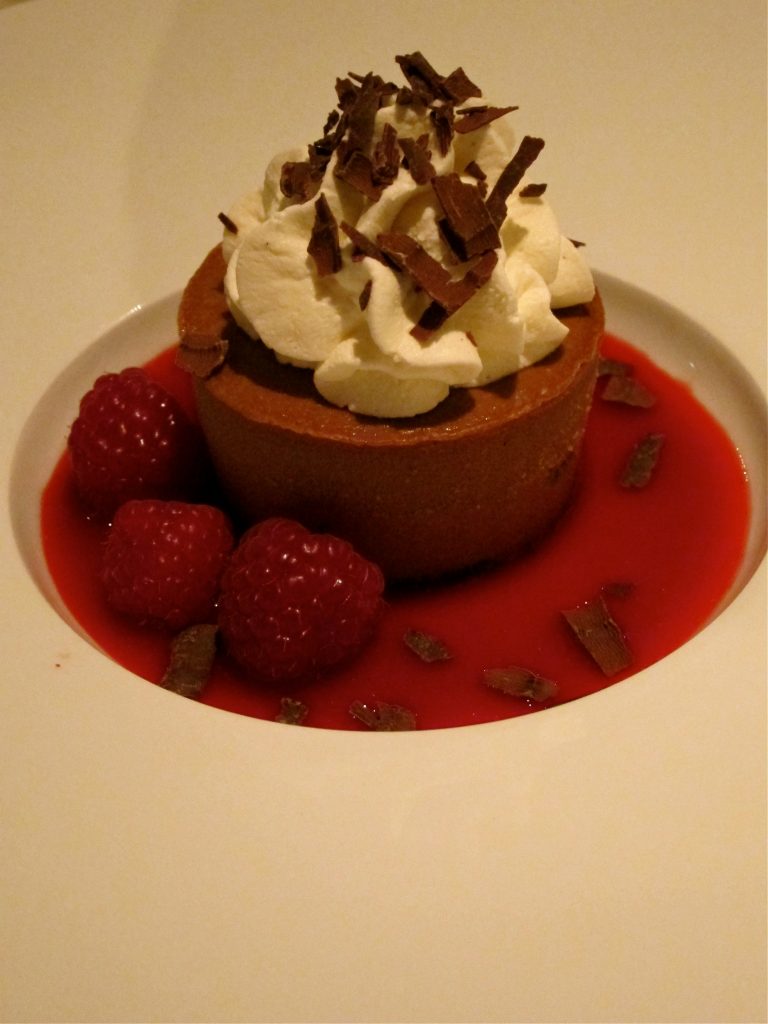 Once we were properly satiated it was time for us to join the party.  There were two ballrooms to chose from (both with an open bar); one was playing 80’s music and the other was playing current music.  Lucas and I have different tastes, thus we kept fluctuating between the two ballrooms.  I had intended to take pictures throughout the party, however my darling husband asked me to kindly to put away my camera for the rest of the evening — not before I got a shot of us in our party hats though! 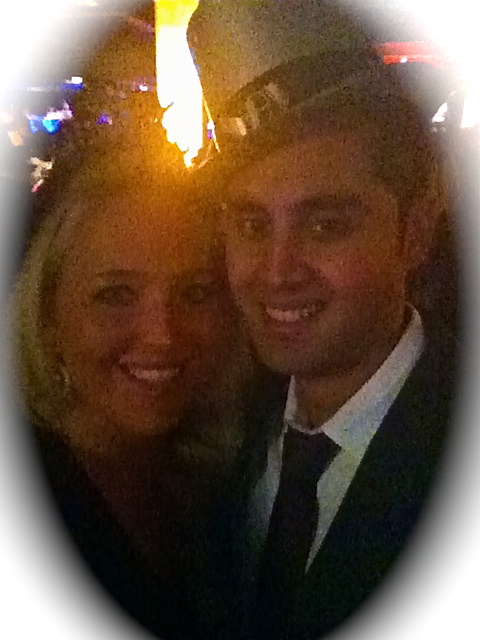 One of the things that I loved most about the NYE Blitz was that it had live Twitter feeds being displayed on giant monitors in each of the ballrooms.  Guests could tweet #nyeblitz and get an immediate response from the hotel.  So many guests chose to tweet that the party was trending #2 in all of Chicago!

For more information about the NYE Blitz visit here.  It is never too early to start planning your next New Year’s Eve adventure and I can promise you will be celebrating in style at the Hyatt Regency Chicago if you chose to attend in 2013.  Oh and in case you were wondering, I got my New Year’s Eve kiss at midnight!