Finally, almost a year later, I am blogging about my Brasilian honeymoon.  My intention was to immediately share the intimate details of the most romantic trip of my life to date, however soon after I returned there was a surprise trip to Buenos Aires, a press trip to the Dominican Republic, my second wedding, a few Southern getaways with my husband, another press trip to France and Italy, and my first New Year’s Eve with my husband in Chicago.  In a way, I am delighted that I have the had the extended time to truly reflect on our two weeks together throughout our favorite country in the world, as it is incredibly important to me that I am succinct in expressing how deeply this place touches both of our souls.  Please note that at the end of every post is an “accompanying link.”  These links are to the mini-posts that I blogged in real time on the honeymoon.

I suppose I should have known that since I am travel writer and photographer that the number one question people would ask me as soon as I confided that I was engaged to be married would be, “Where are you going for your honeymoon?”  In all honesty, I was so focused on the wedding, that I had put zero thought into the honeymoon destination.  However, I quickly began to feel pressure that I had to chose the most unique and exotic place on earth.  My then-fiance Lucas and I talked about where we should go for months and nothing felt quite right.  In the end, we decided to  listen to what our hearts were telling us: return to Brasil.  It is the country where we got engaged and where we hope to live one day — the most perfect place for our honeymoon.  We decided that on this special trip though we would visit all new cities: Trancoso, Picinguaba, and Fernando de Noronha (with some in transit stops to Rio de Janeiro).

Our first day of the honeymoon was spent either in an airport or on an airplane.  We were unable to get a direct flight from Buenos Aires, which is where we had our wedding, to Puerto Seguro, the gateway for Trancoso.  Thus, it took us 3 flights and an hour’s car ride to reach our final destination.  We were unfazed though, as we were floating on a cloud of newlywed bliss.  It also helped that everywhere we looked were Britto works of art (one my favorite artist’s and designer of this jesetter’s luggage).

And, of course, the aerial views were not bad either.

We would be staying at the luxurious Villas de Trancoso in the village of Trancoso for 5 nights.  Because it was pitch black by the time we arrived, we would have to explore the grounds in the morning.

How lovely is it to be greeted with such a welcoming sign, flowers, and chocolate after 24 hours of traveling?

In my wildest fantasies I could not have dreamed of a more perfect bed for our honeymoon.

While we would have been more than happy to crawl into it and not emerge until daylight, we were starving and our first night in Brasil needed to be celebrated with some caipirinhas.

We both ordered the local catch of the day with buttered mash potatoes, which perfectly complimented our drinks.

For dessert we had a petit gateau with vanilla ice cream that was so delicious we almost did not want to share it with each other.

After dinner, we decided to take a leisurely stroll underneath the moonlight.  We both could not believe the sensational meal we had just consumed and were eager to try more things on the menu. 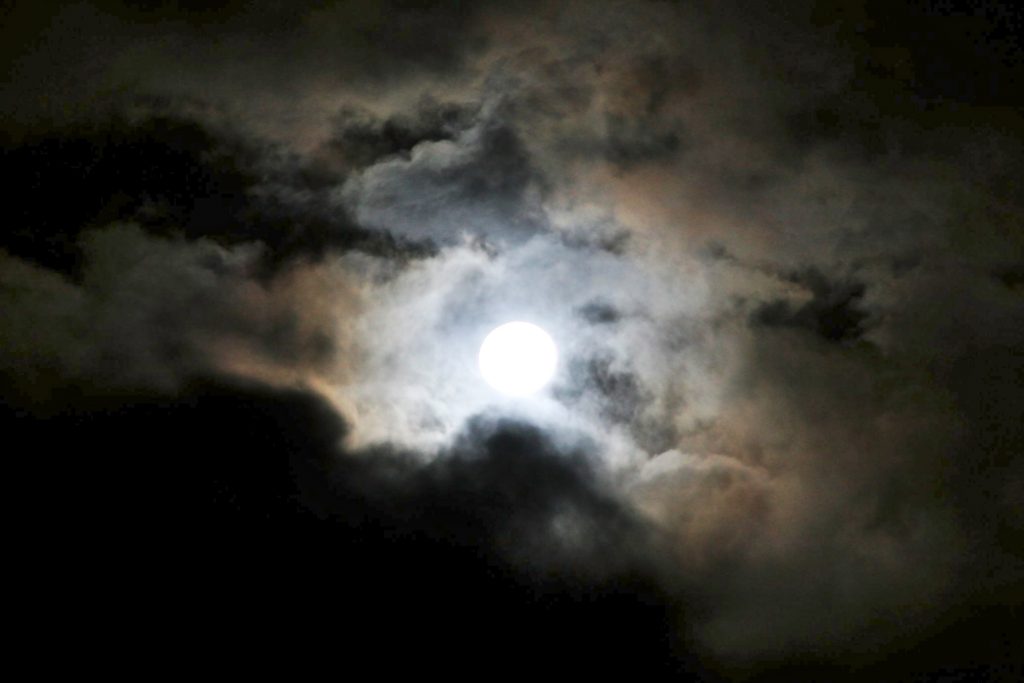 As we made our way back to the villa, we could hear Trancoso’s tropical soundtrack of the gently swaying palm trees in the night breeze with the ocean waves crashing in the distance playing.  It was nature’s version of samba and it was confirmation that we had indeed picked the right place for our honeymoon.