The fact I found most impressive about Macau is that despite it being such a small piece of land overrun by casinos it still offers a myriad of interesting excursions outside of gambling.  Our first stop of the day with Macau Tourism was to the region’s newest attraction: the Macau Science Center, which was designed by the renowned Chinese-American architect I. M. Pei and opened by the Chinese President Hu Jintao.  The facade of the building is a distinct, asymmetrical shape and is now considered a prominent landmark.  Every day Macanese students are brought to the center to participate in the interactive exhibits and to further their scientific education.

Our next stop was to Michael Jackson’s Gallery in the Sofitel Macau At Ponte 16 Hotel.  While I personally found the Macau Science Center more fascinating, this mini-museum attracts thousands upon thousands of visitors a year.  It contains an enormous collection of the singer’s achievements and mementos, including the infamous diamond glove from the “Billie Jean” video.

Then we headed to the City of Dreams Hotel, where we had a VIP viewing of their in-house show “The Dragon’s Treasure.”   The 20-minute light and water show was a dazzling feast for the eyes. 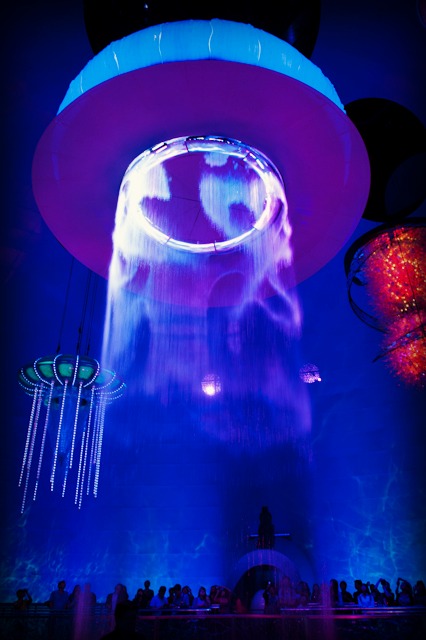 Afterwards we dined at the adjacent Treasure Palace restaurant, known for its delicious Emperor’s dim sum.

Since I am a vegetarian, my menu was slightly different from my fellow carnivorous companions.  This meal was definitely one of the highlights of my trip to Macau — each dish was better than the next! 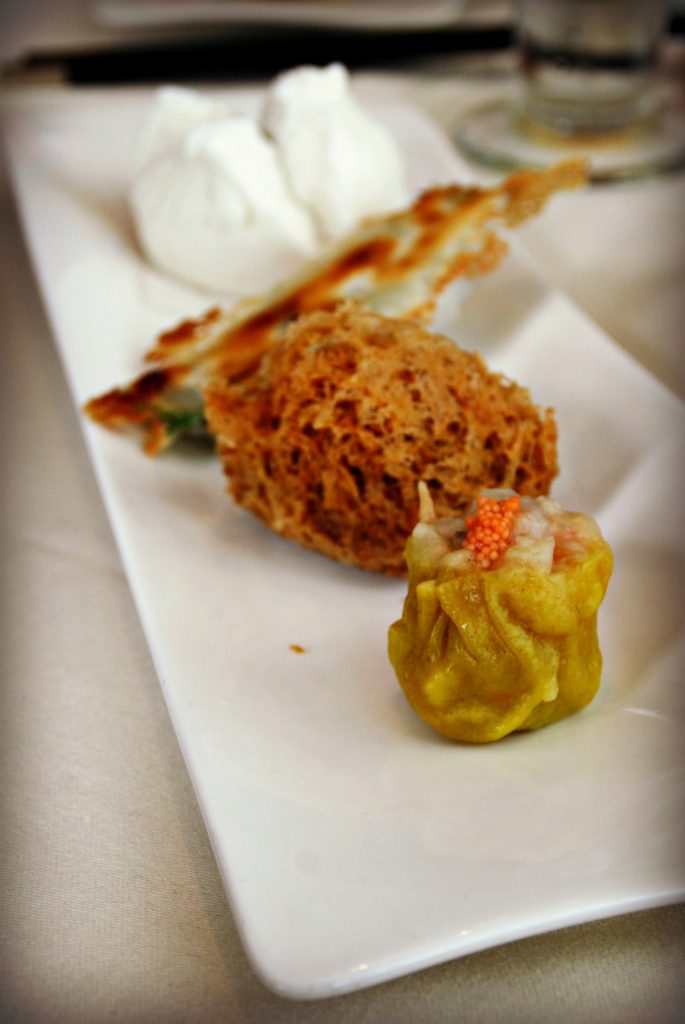 Once satiated, we walked over to the Hard Rock Hotel Macau; our new home base for the next couple of days.  Before we checked into our rooms, we toured a suite that was so spectacular I must have said “wow” a thousand times while inside of it. . .