At the beginning of 2012, I was invited to join TWIN: Toyota Women’s Influencer Network.  It is such an honor and privilege to have joined a community supporting a brand that I so passionately believe in.  Here is a look at the first six posts that I wrote in regards to my relationship with Toyota.  The next six posts will detail my trip to Los Angeles, California where I met with executives and toured headquarter facilities.  While I was there I also had the opportunity to visit the Toyota Automobile Museum, which commemorates the brand’s 50th Anniversary.  It was really fascinating to see the evolution of Toyota vehicles and how deeply intertwined the company is in American history.  My personal favorite was the Lexus concept car.  The following are some photos from my walk around the museum: 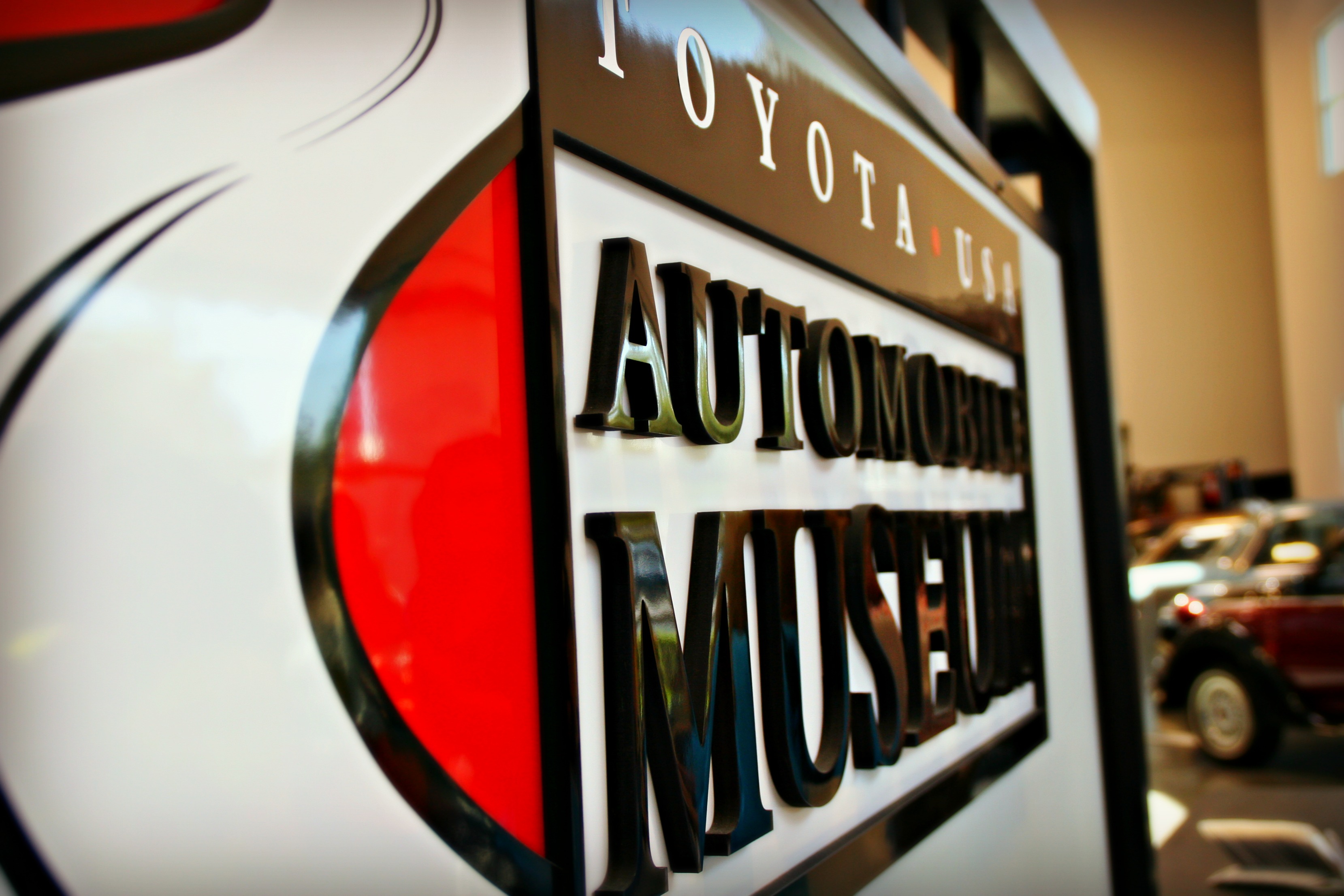 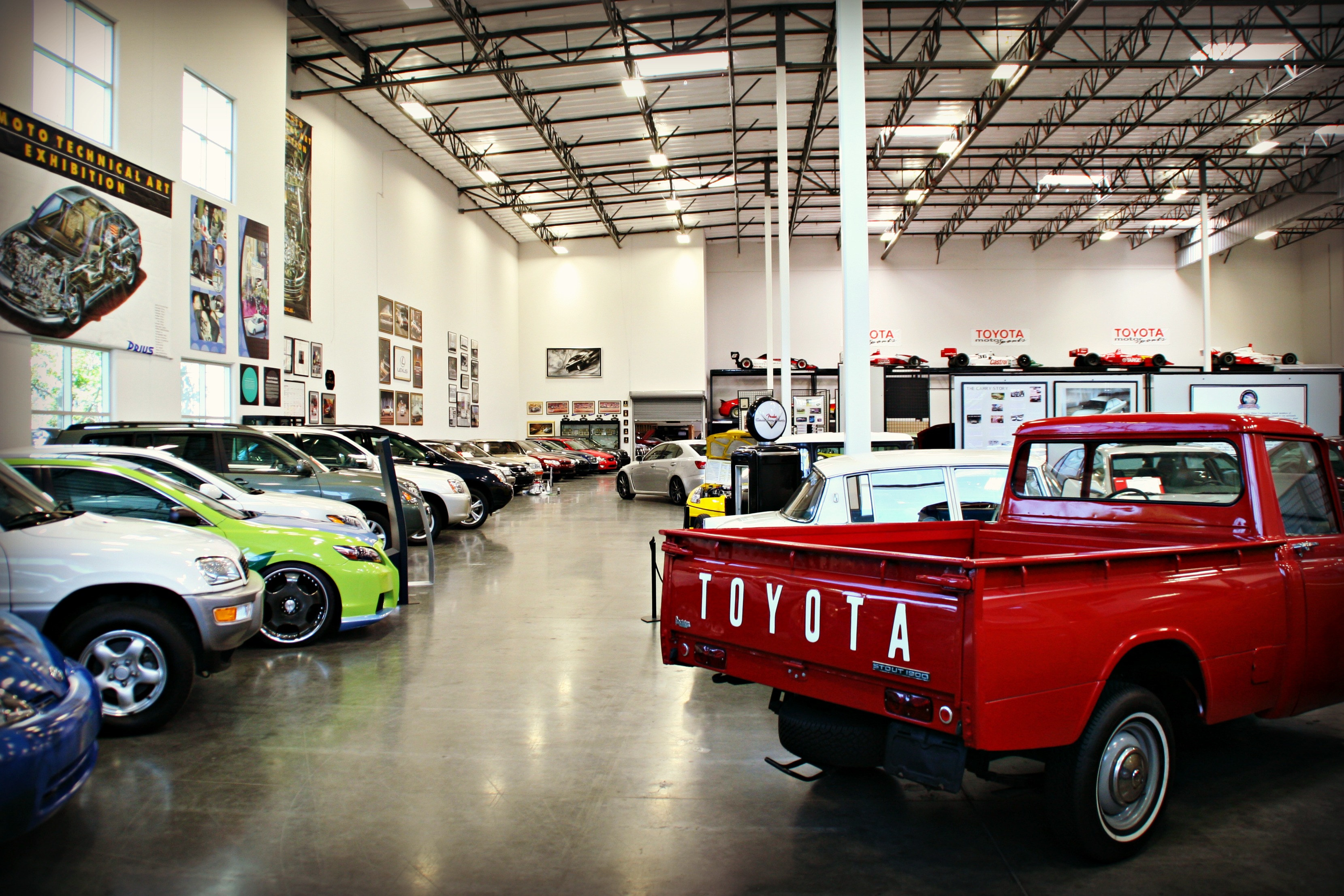 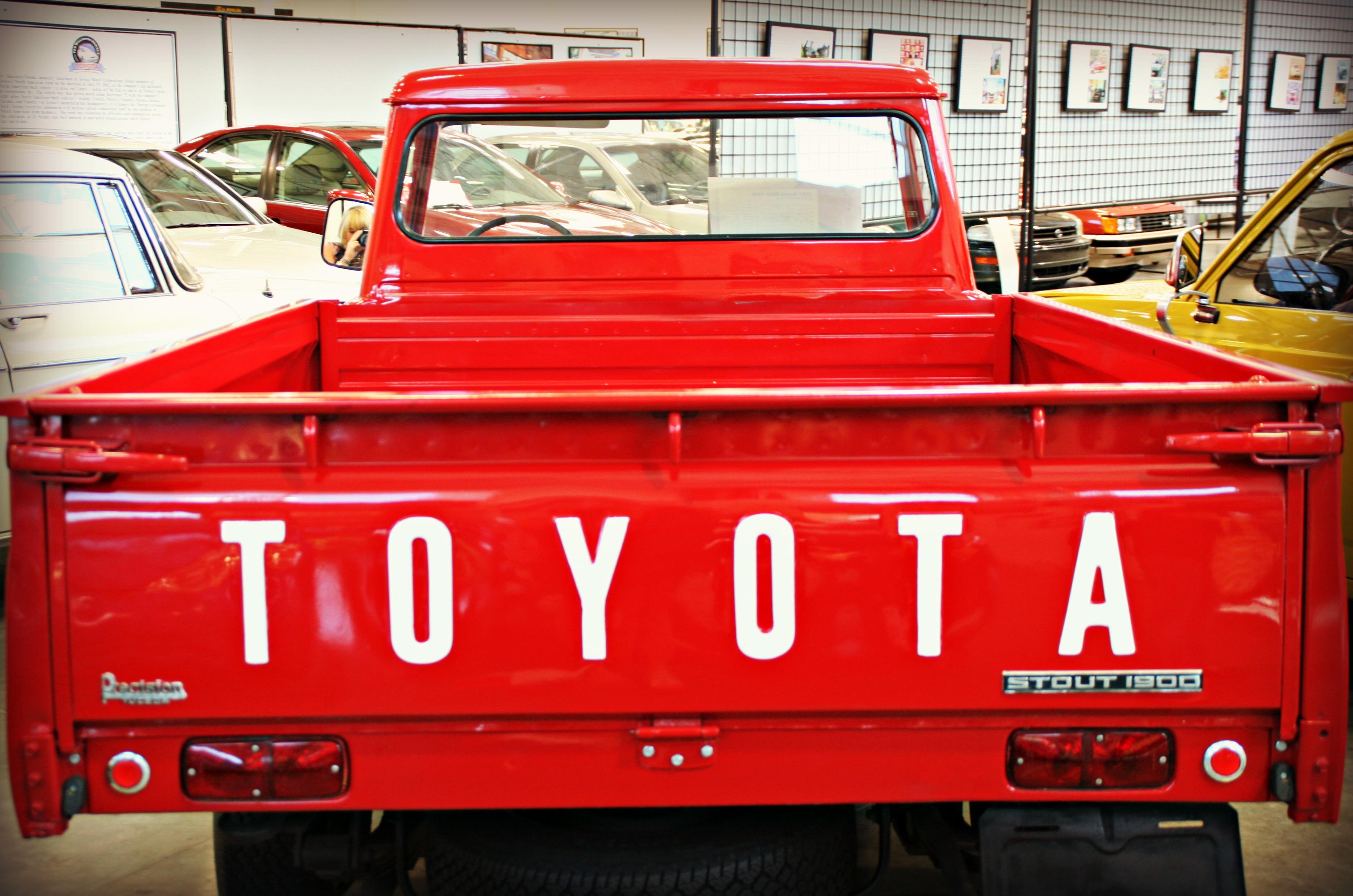 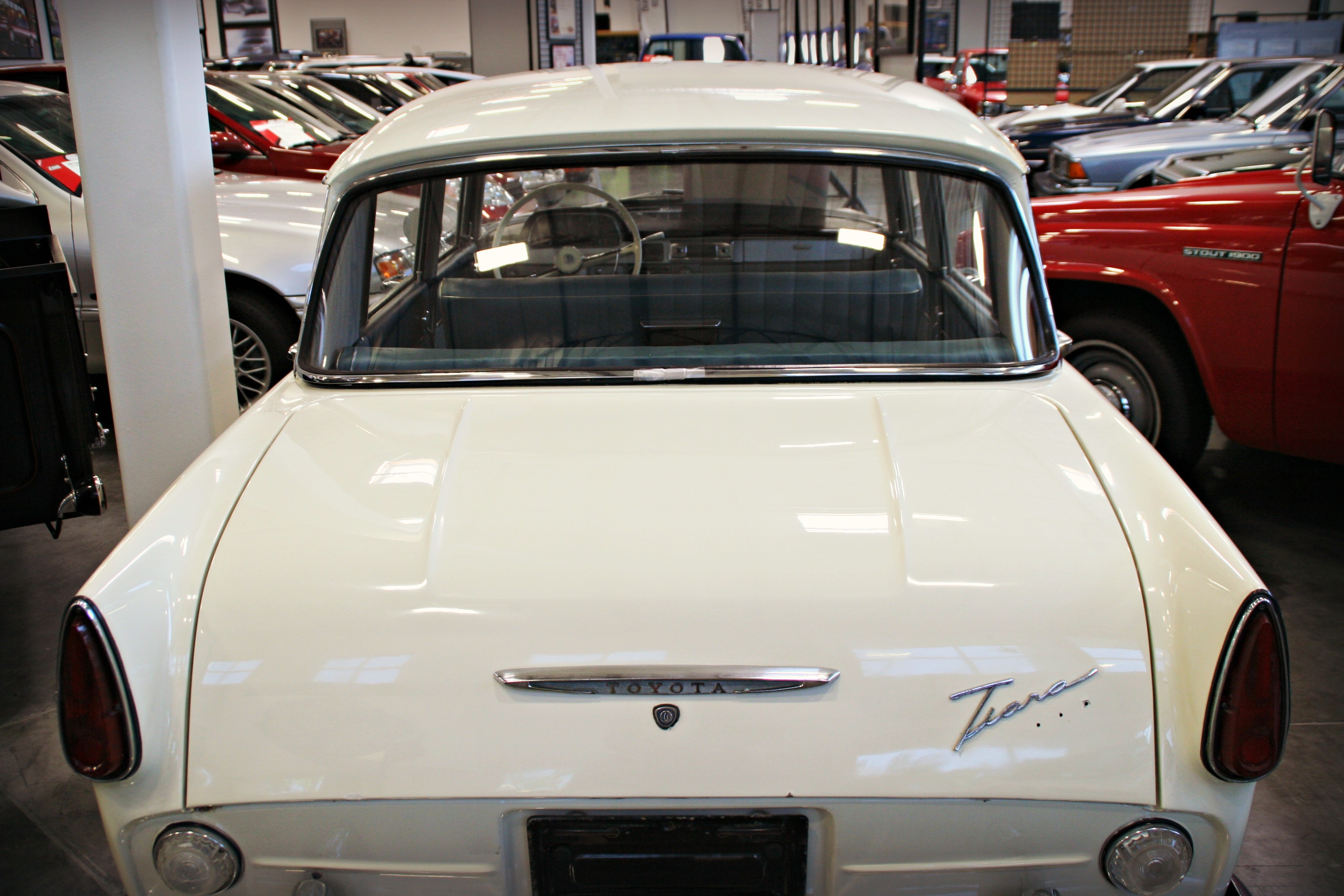 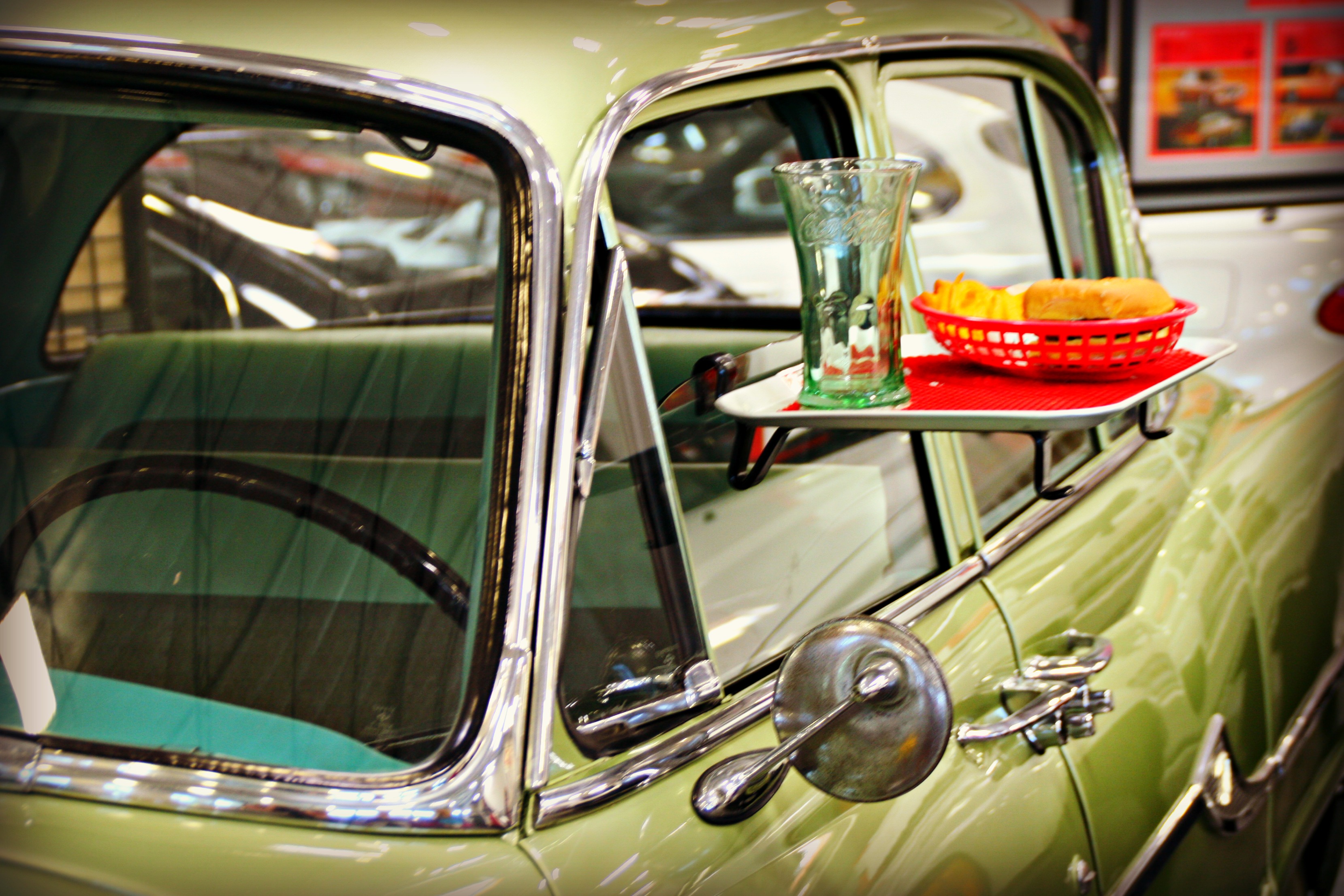 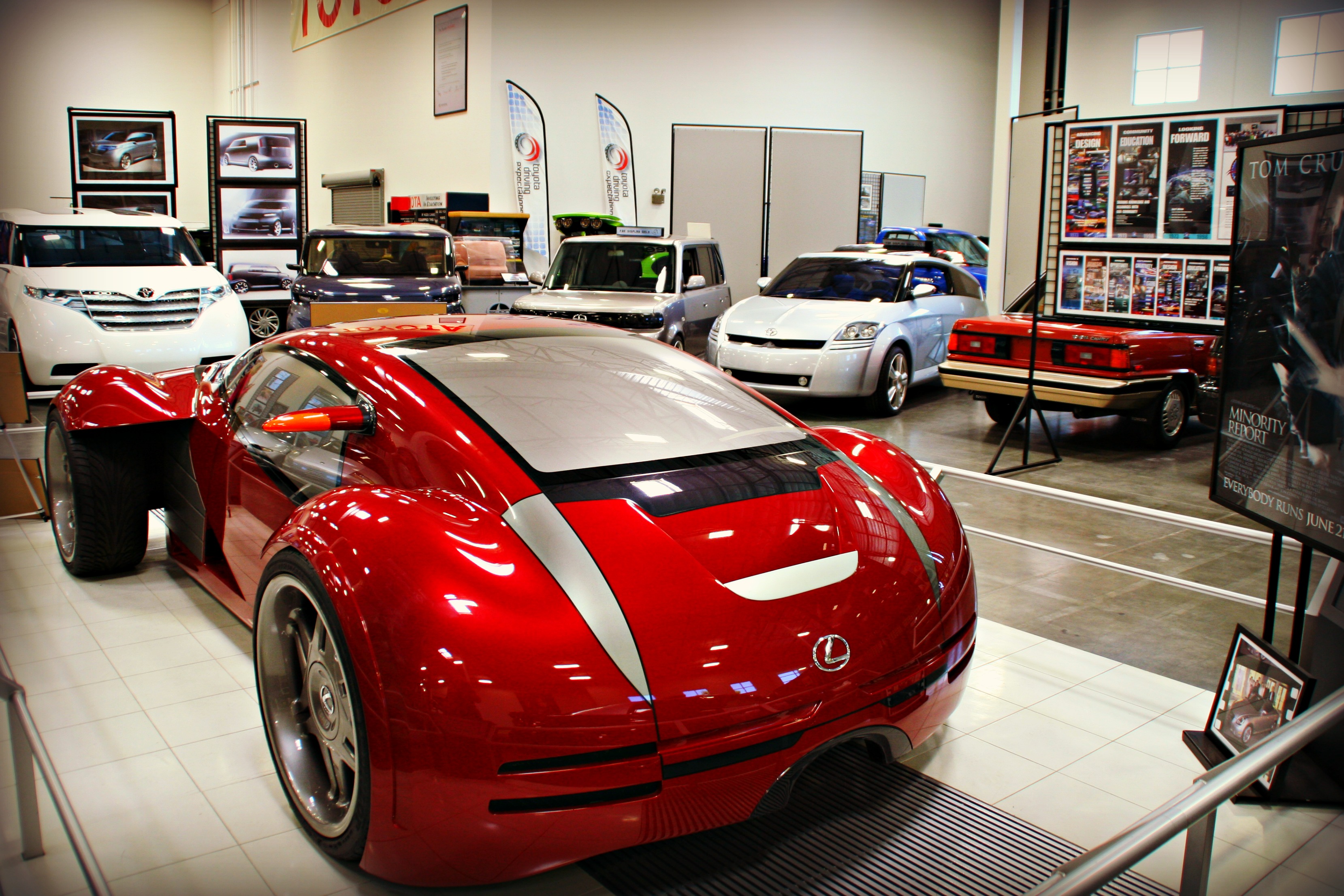 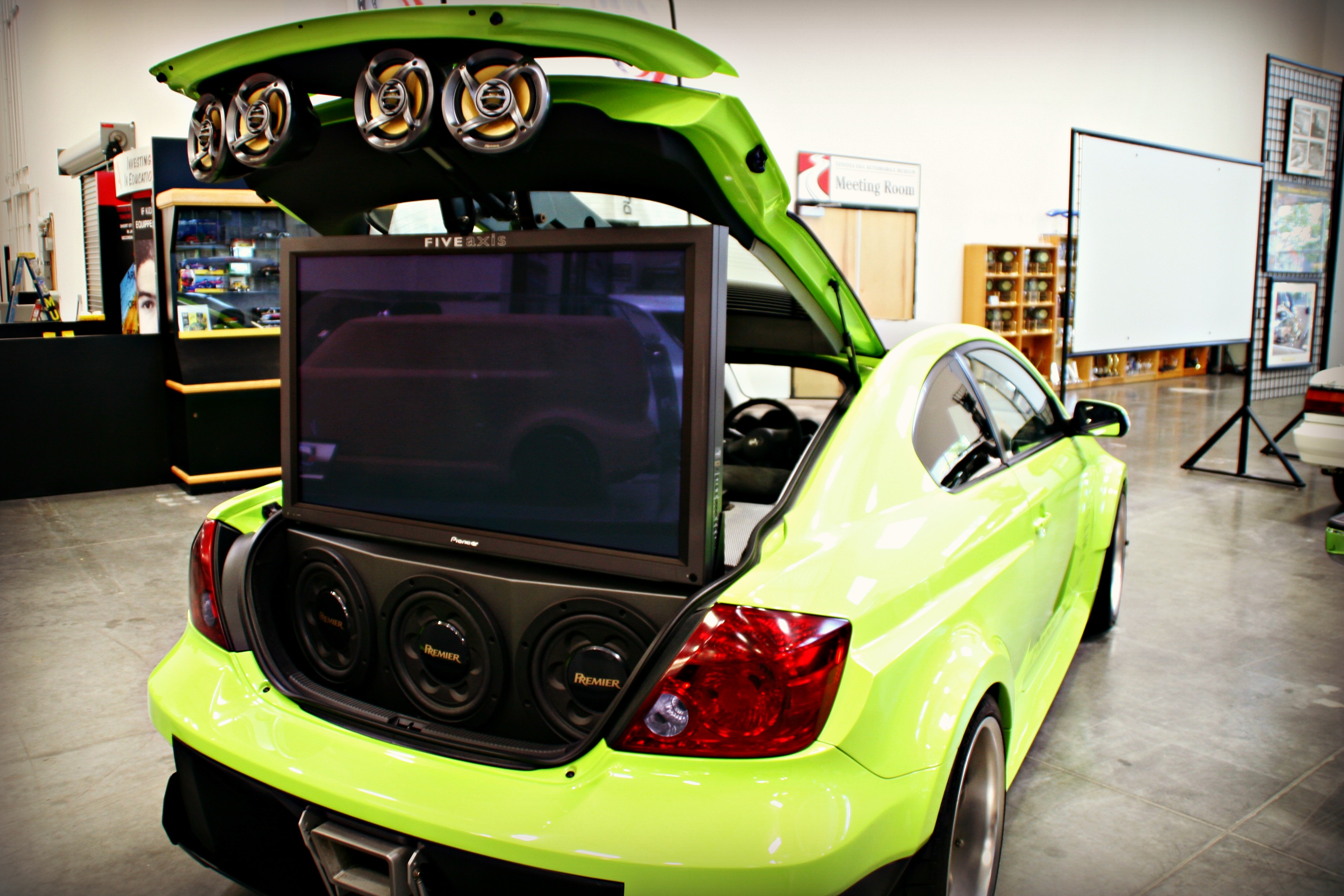 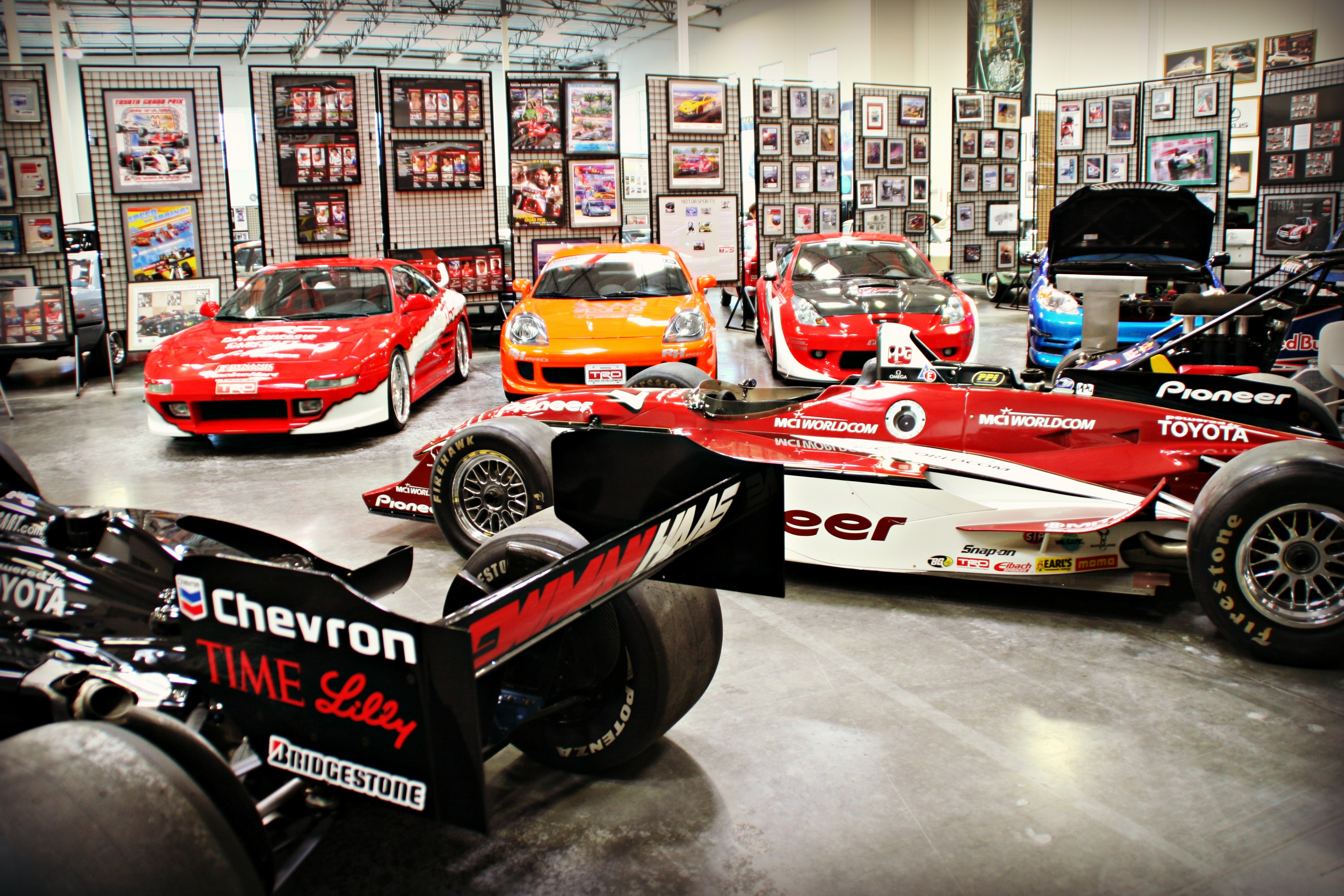 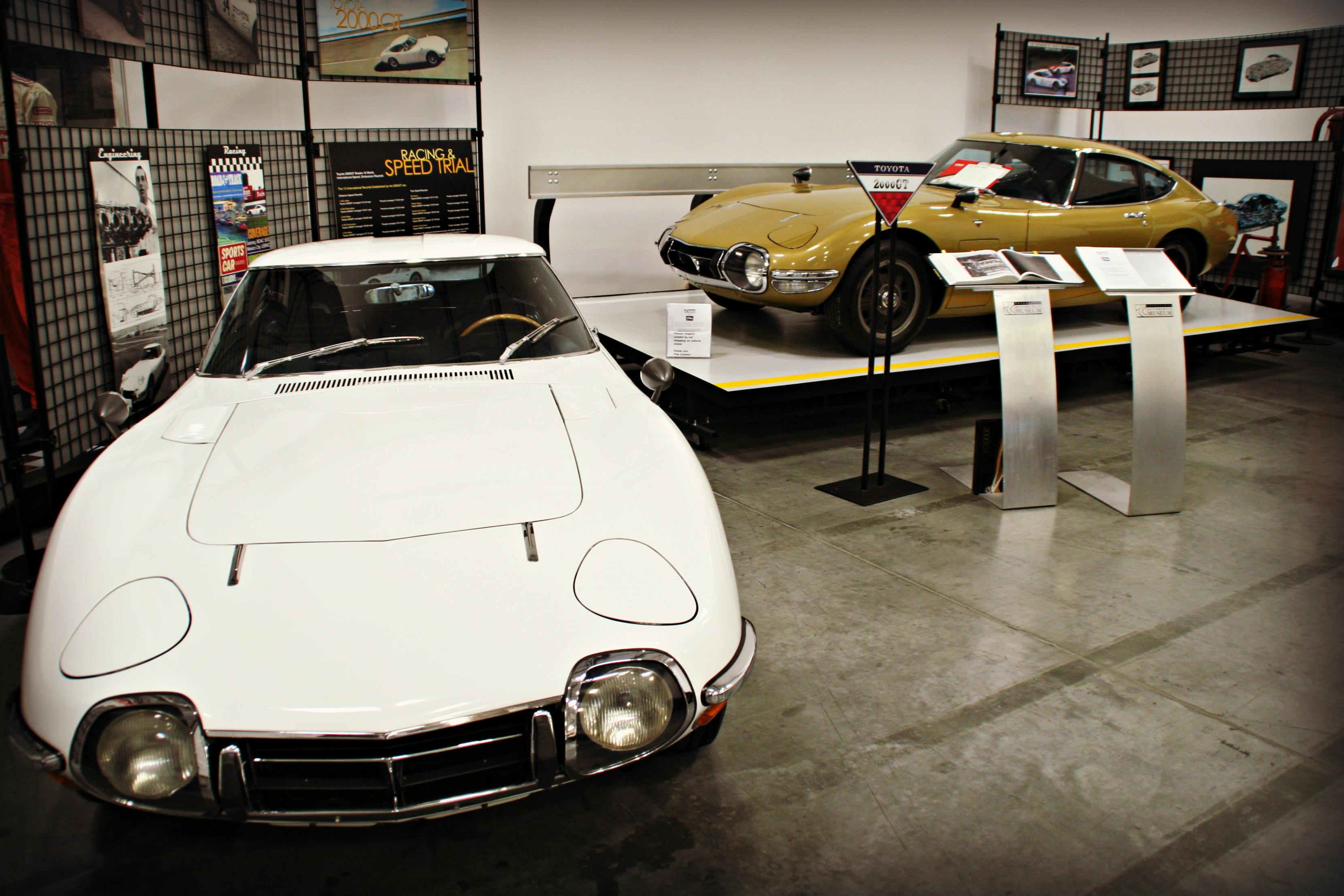 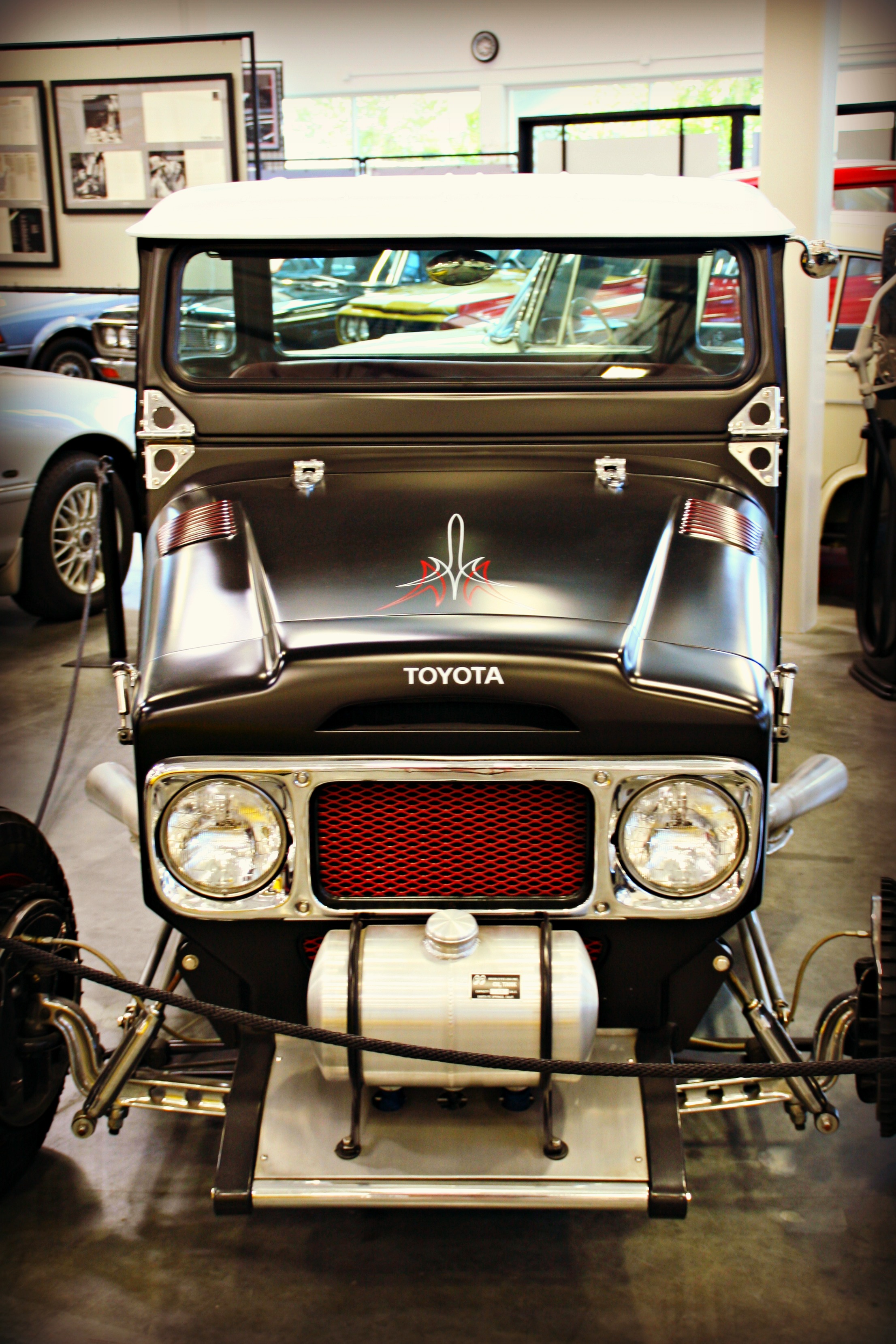 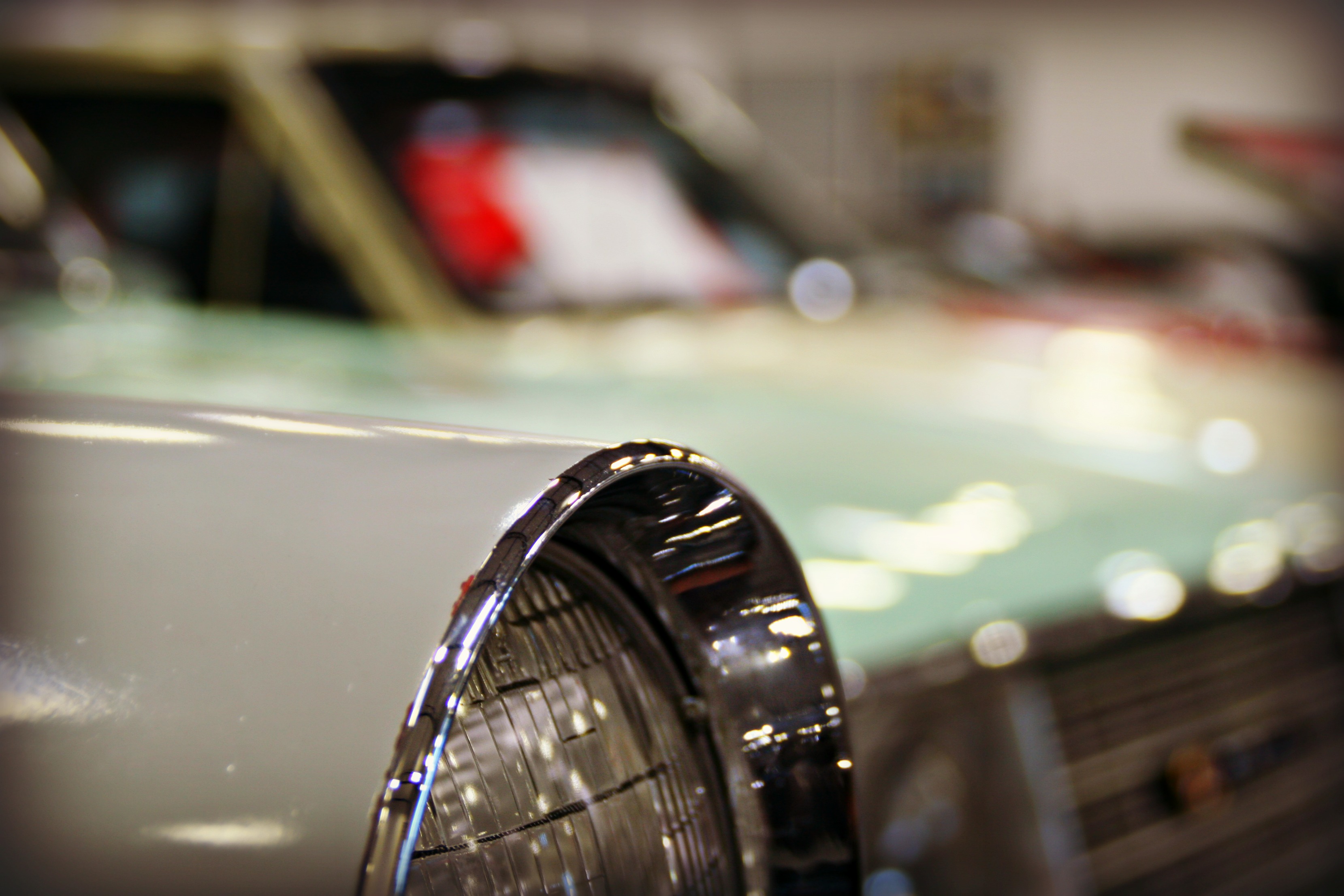 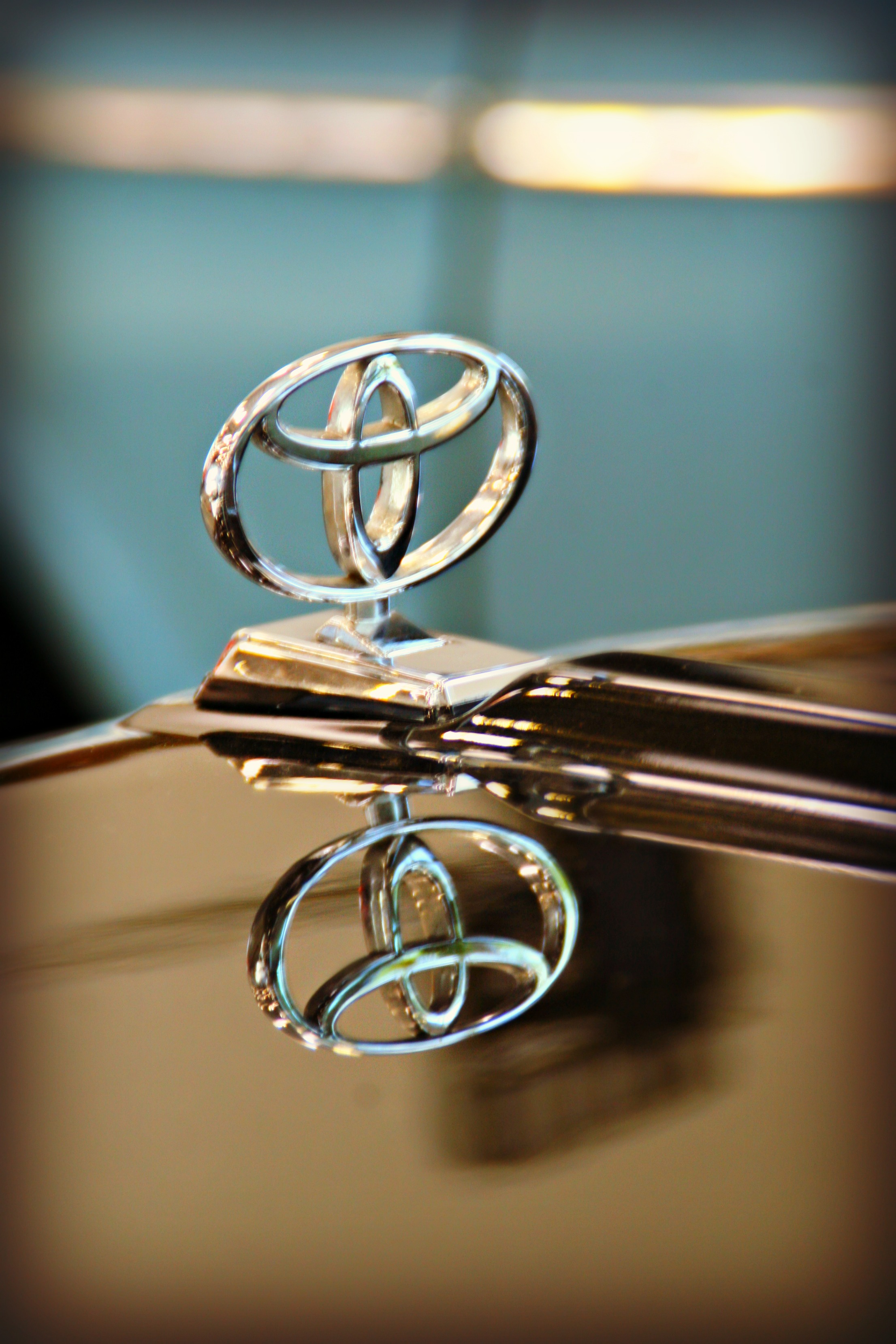