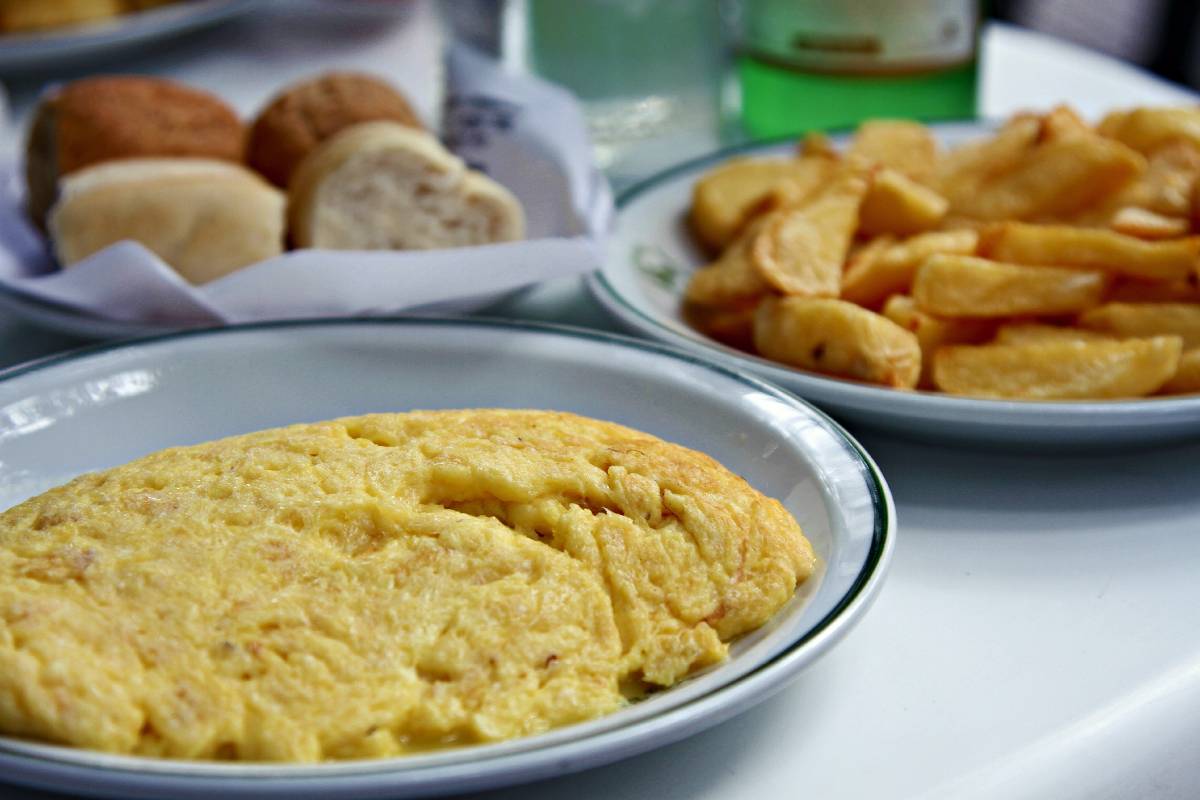 People dancing the tango in the middle of the street. 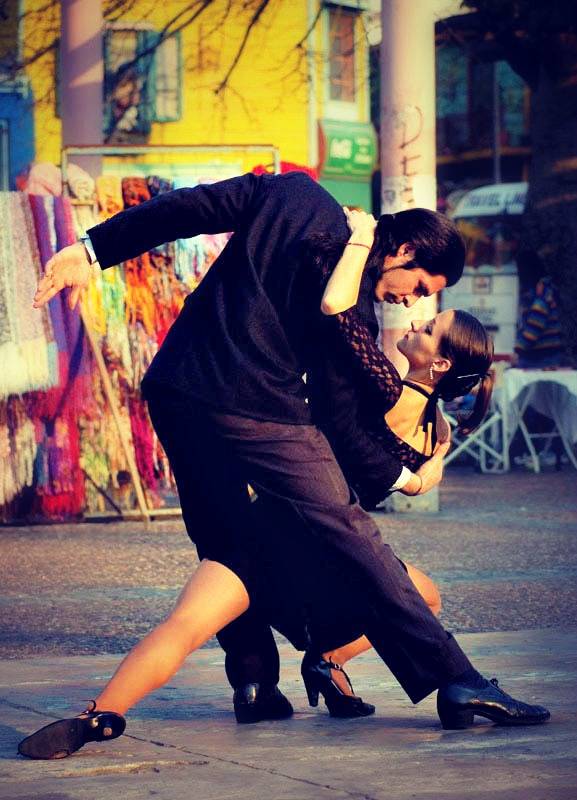 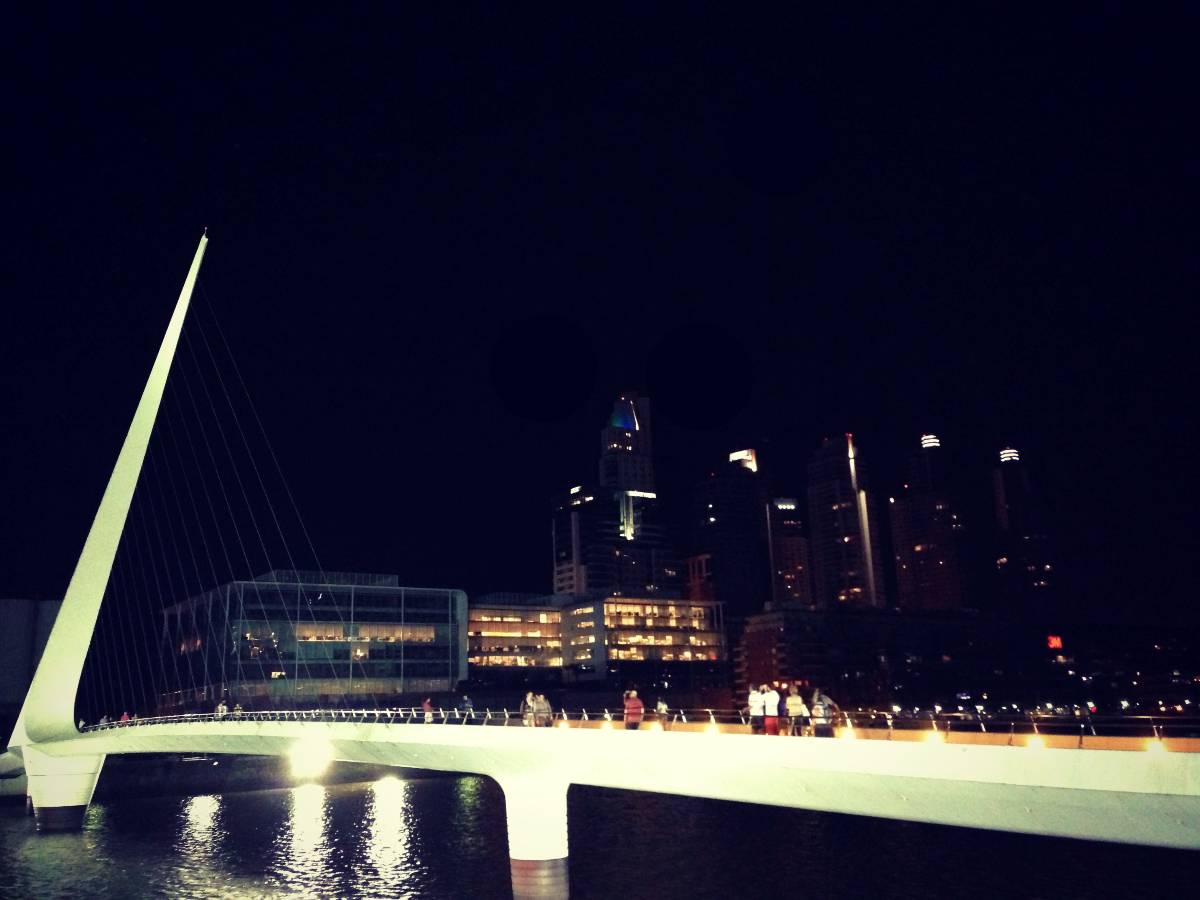 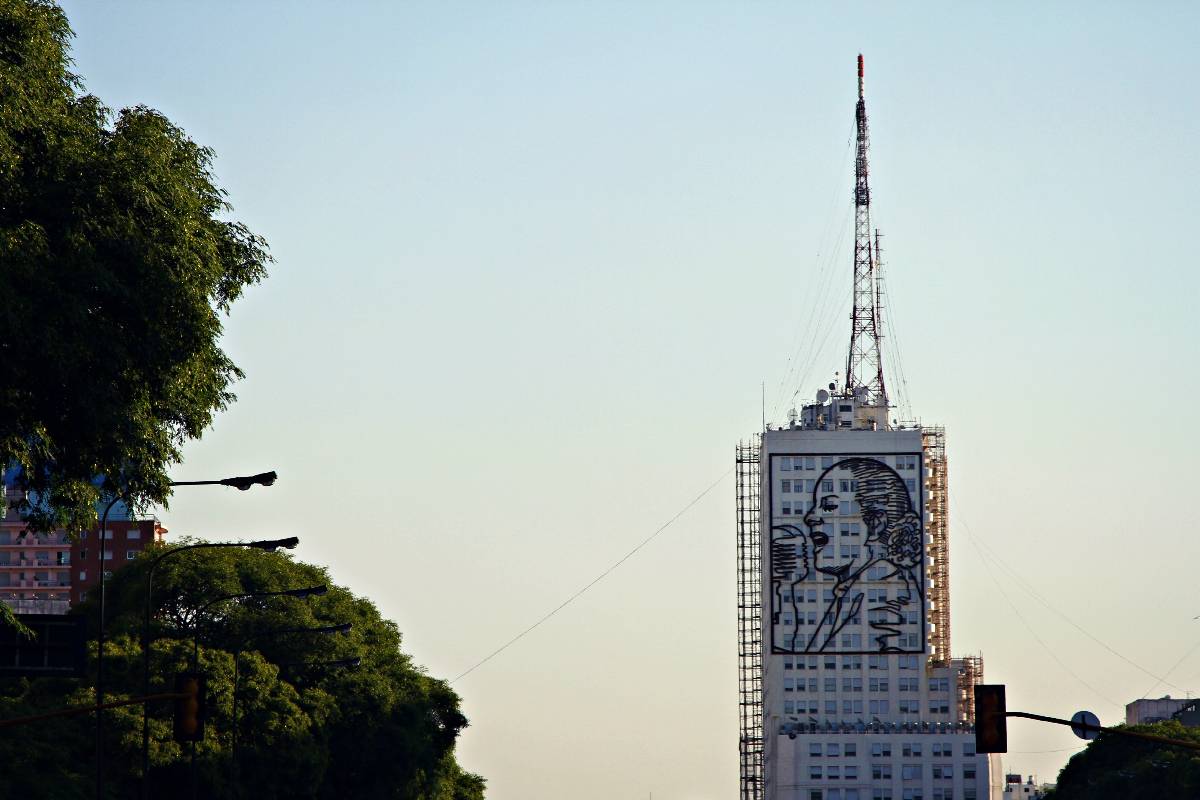 Savoring every single bite of the Placer Real roll at the Sushi Club. 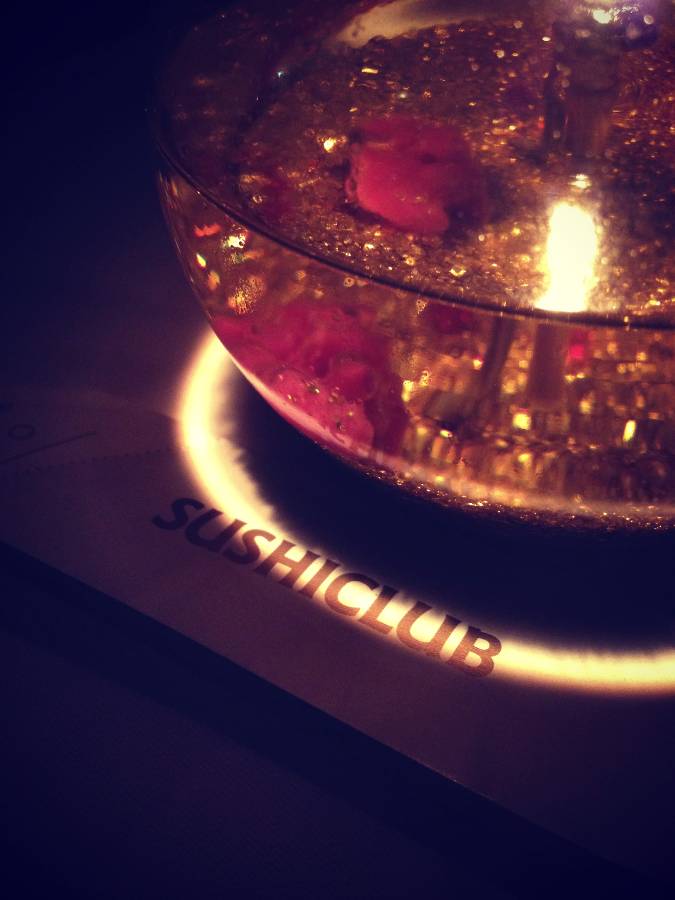 Being mesmerized by the incredible wall art found all over. 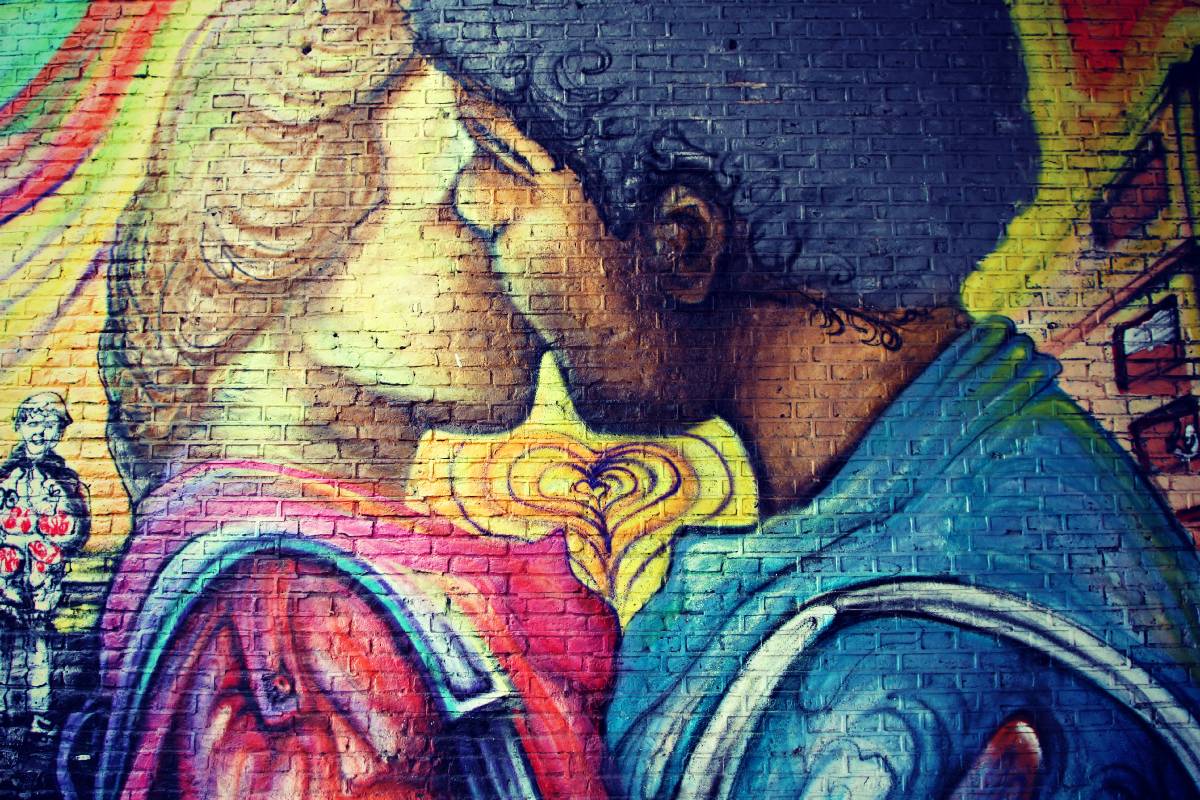 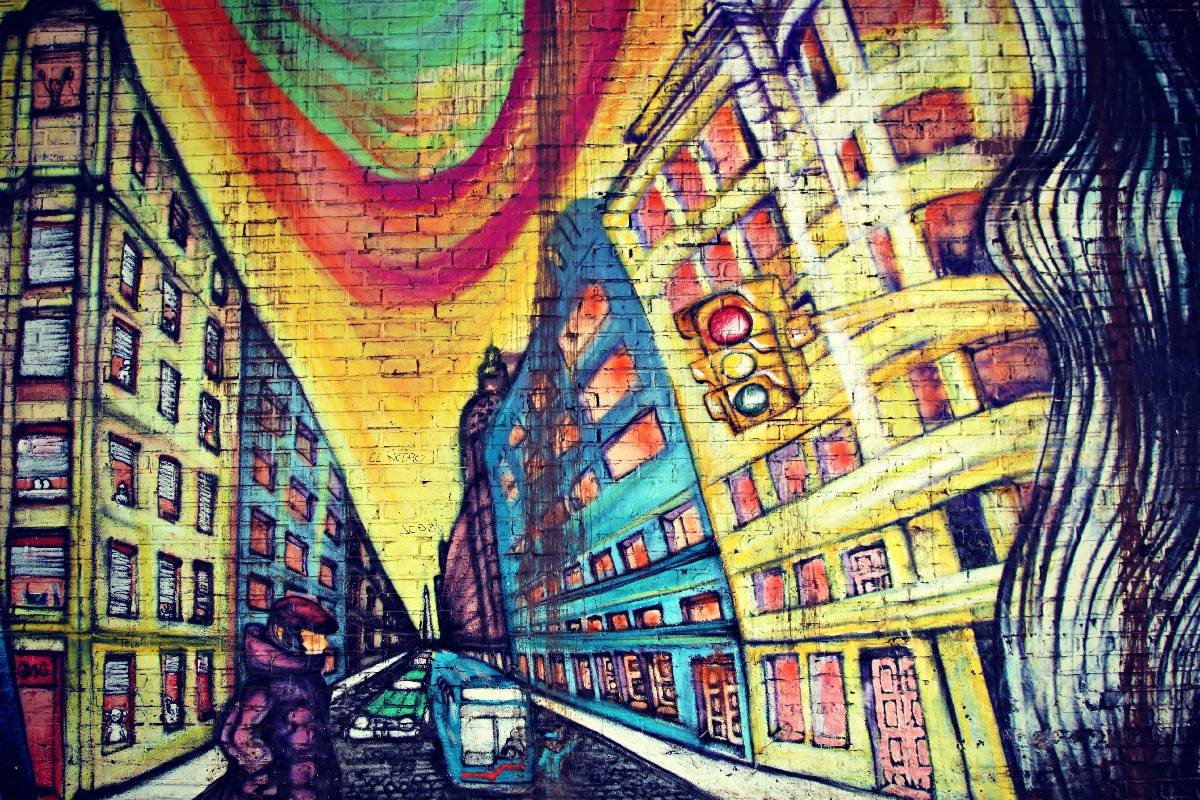 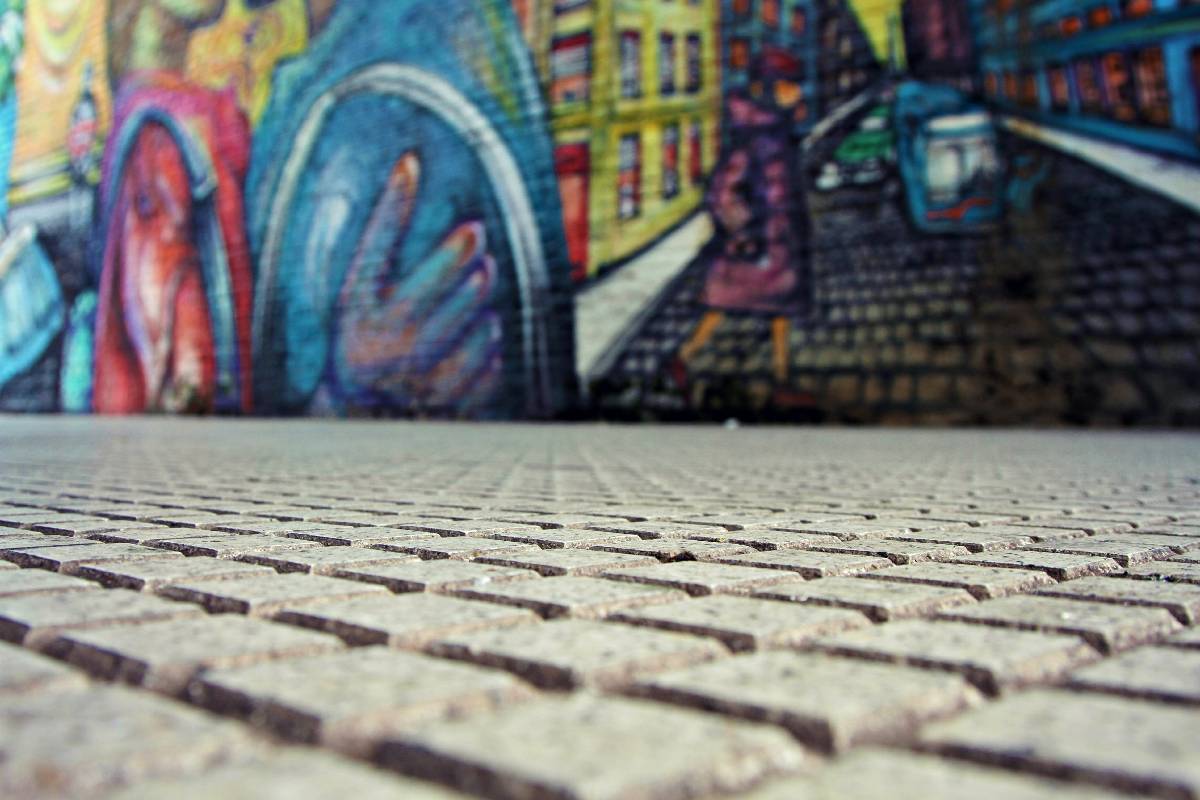 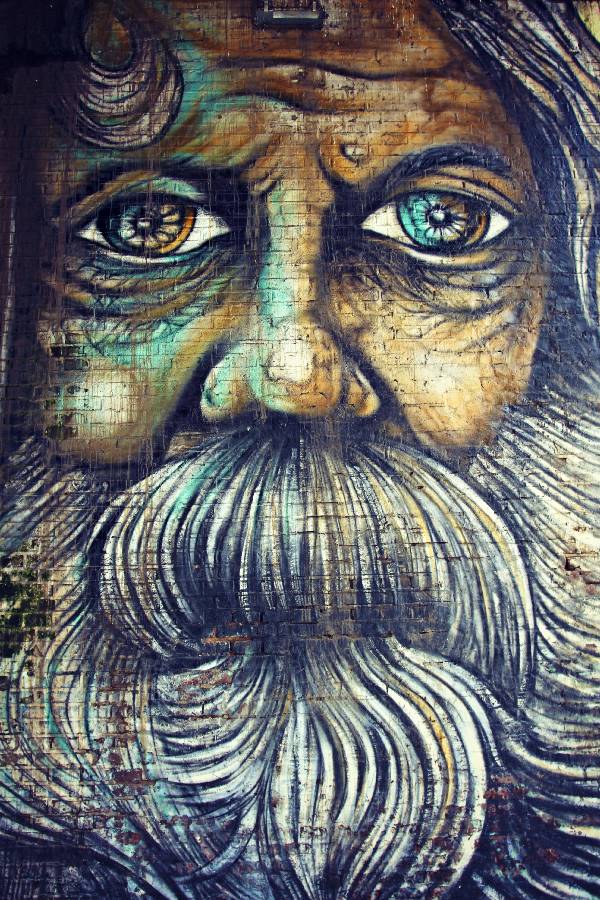 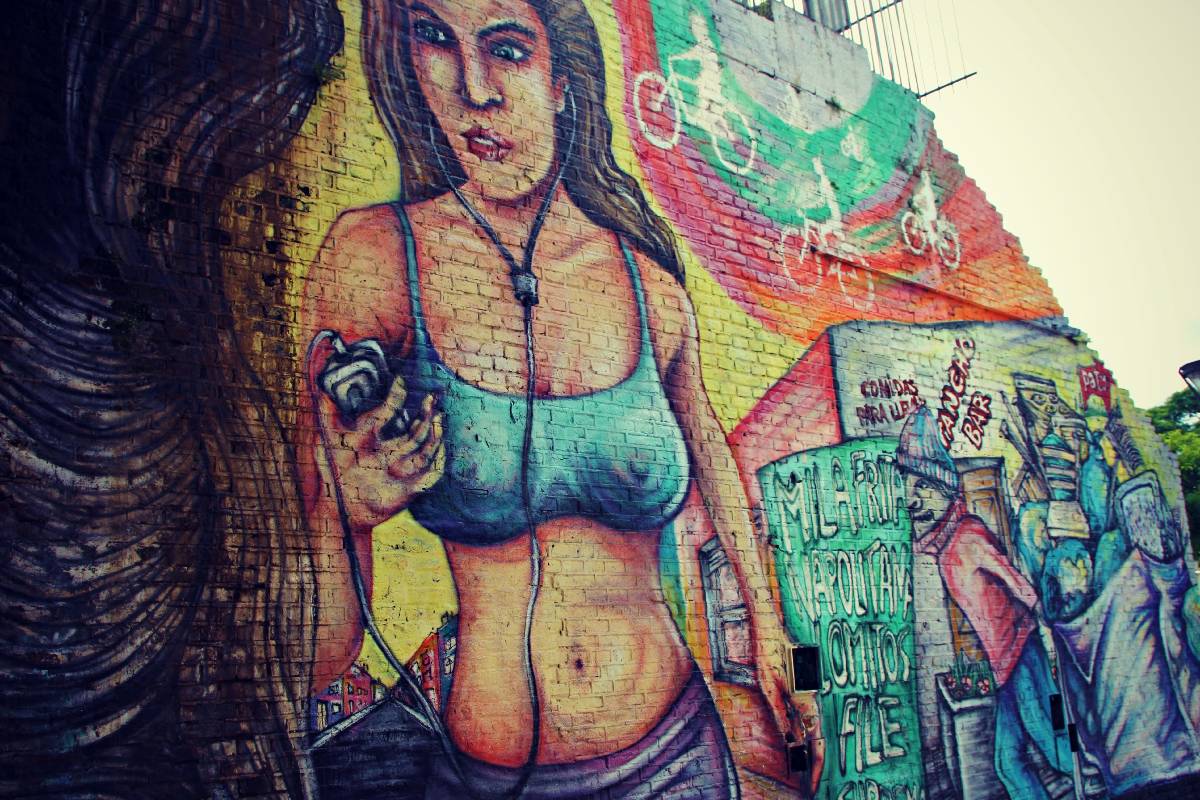 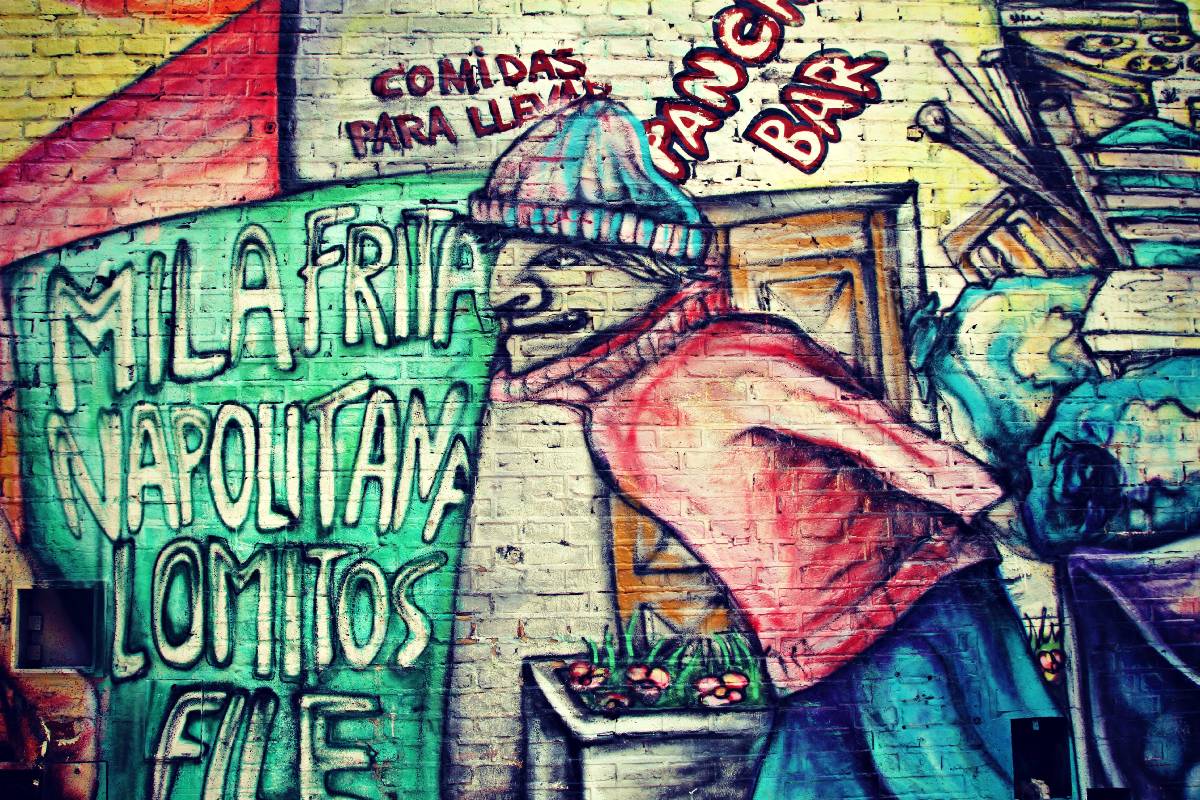 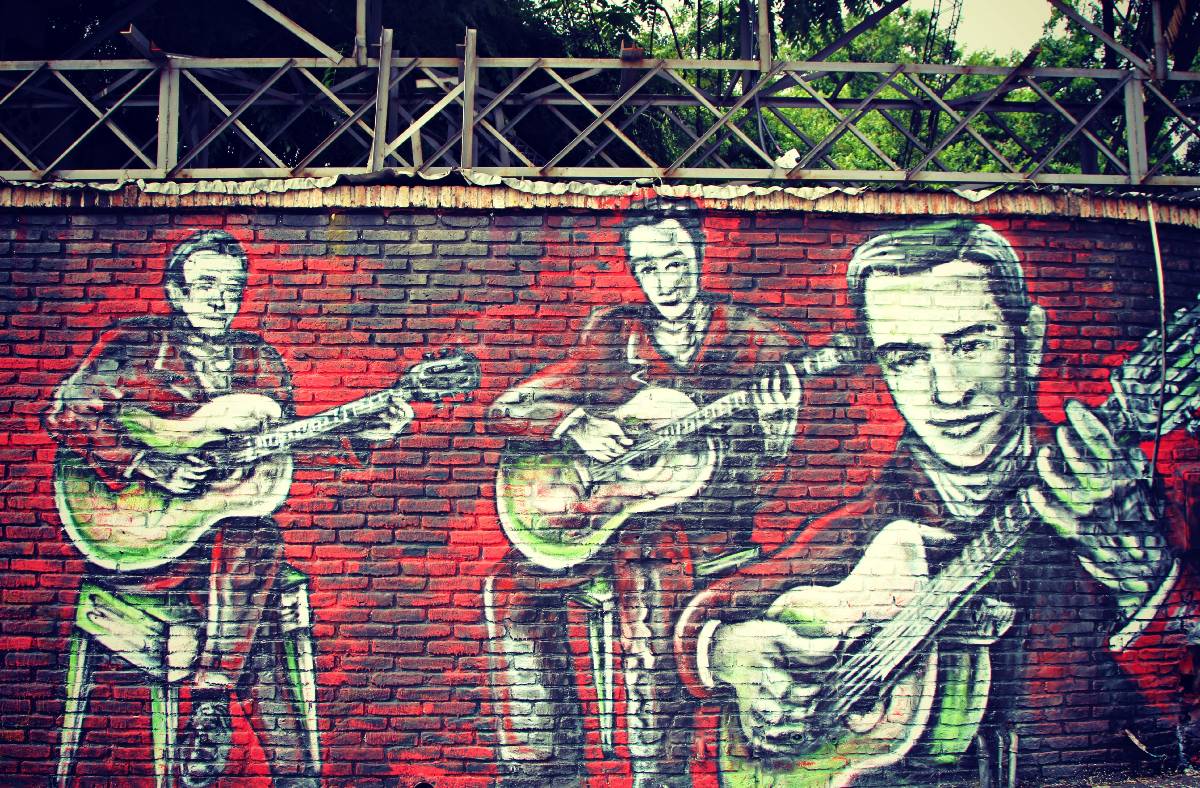 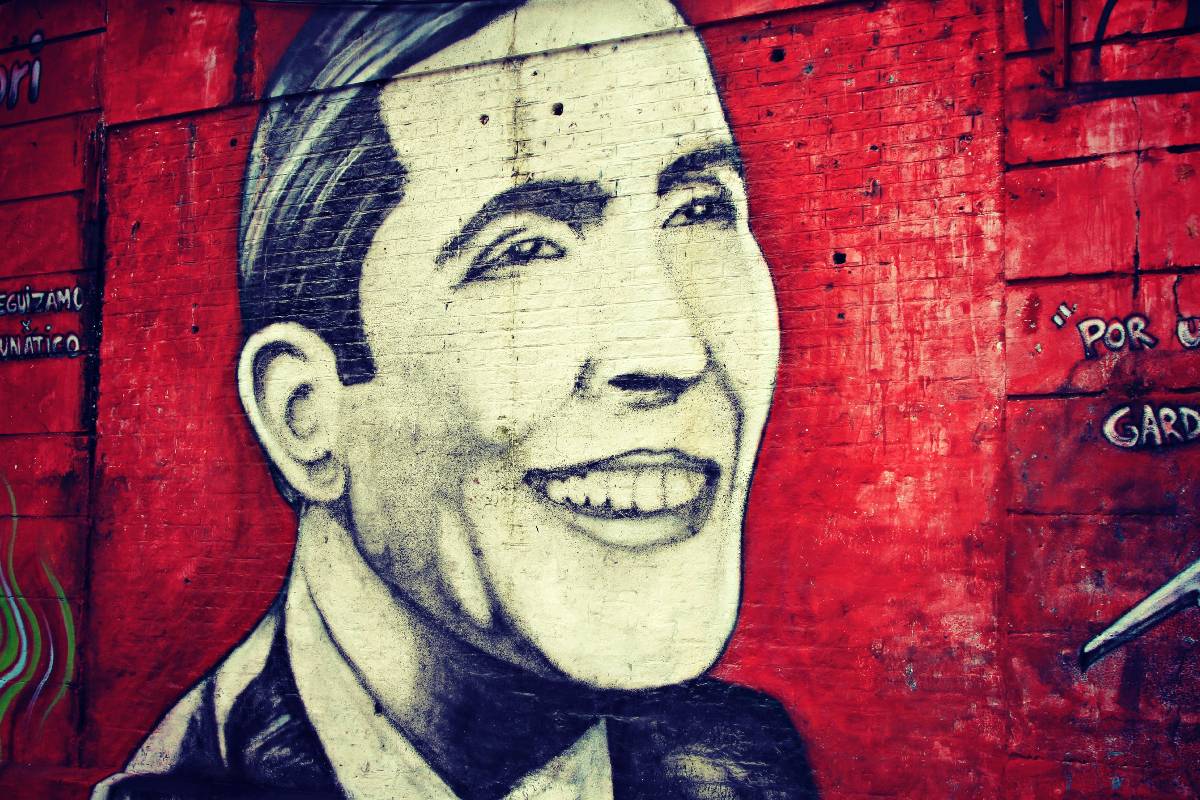 Drinking one delicious café con leche after another. 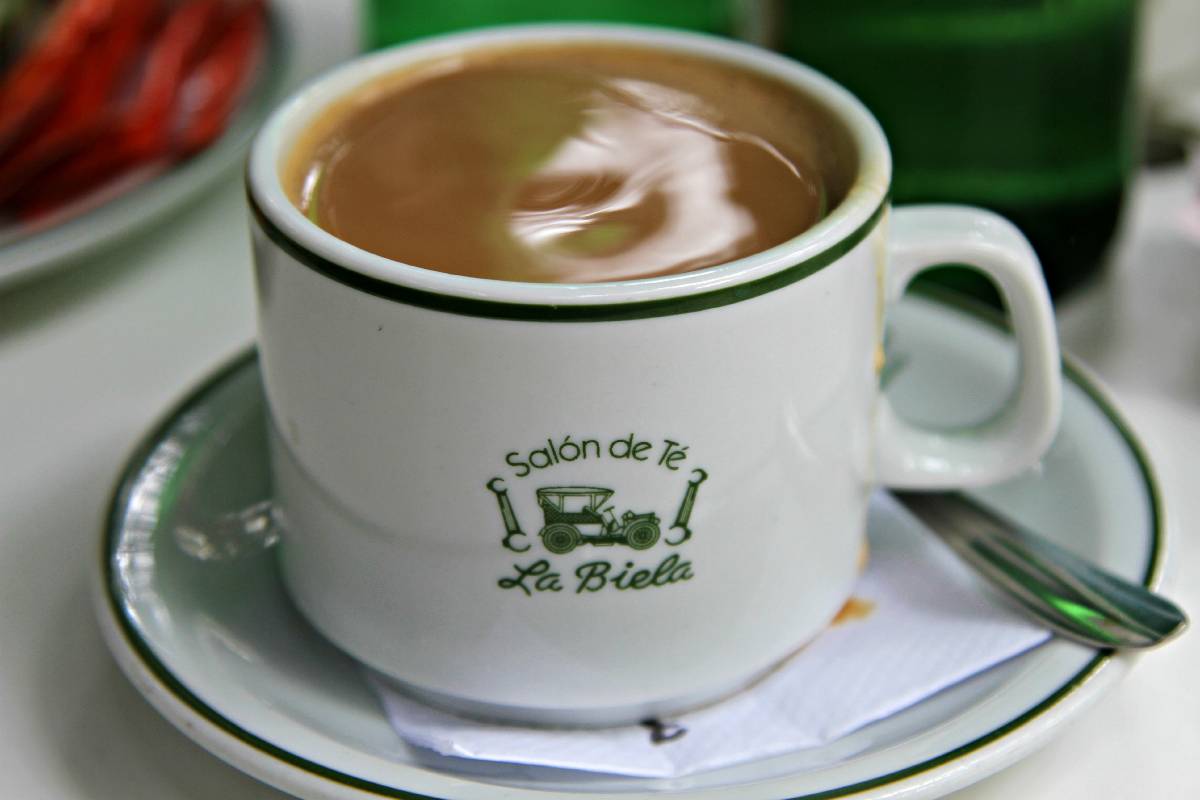 Late night dinners with my Argentinean husband filled with Spanglish and Fernet. 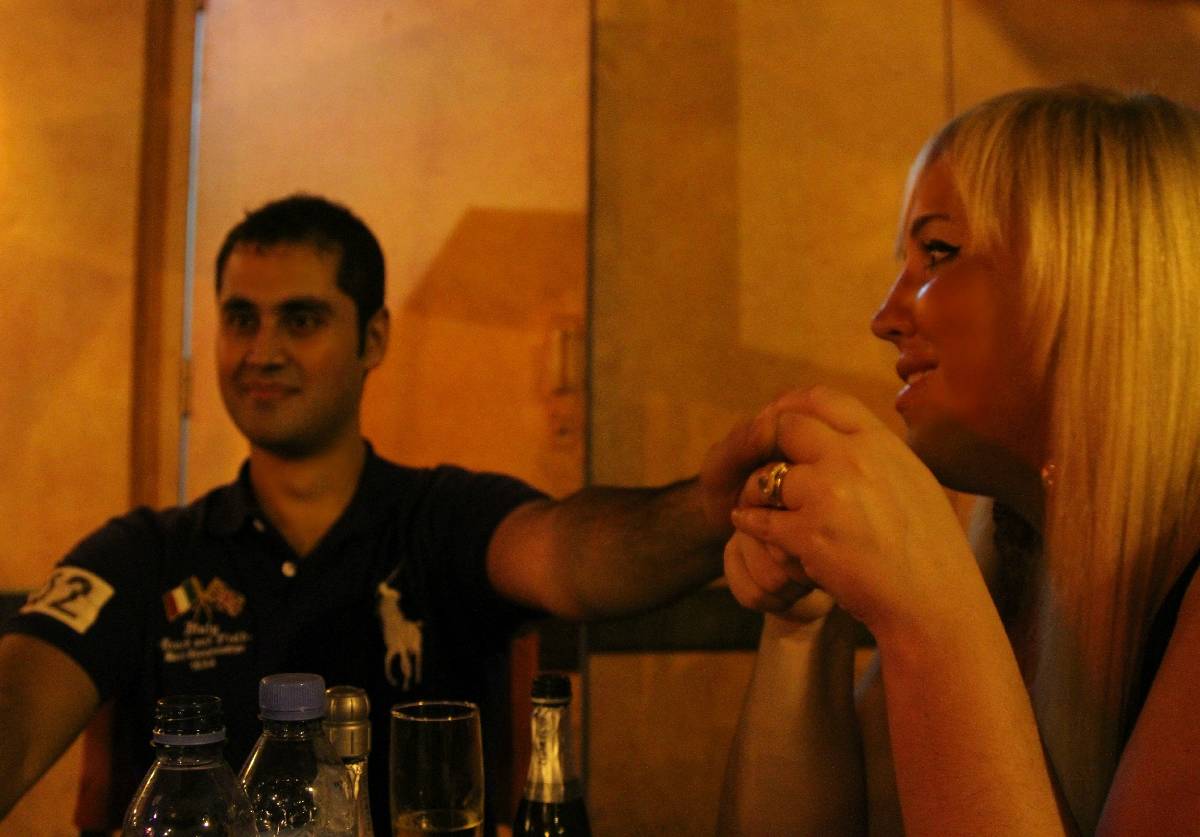 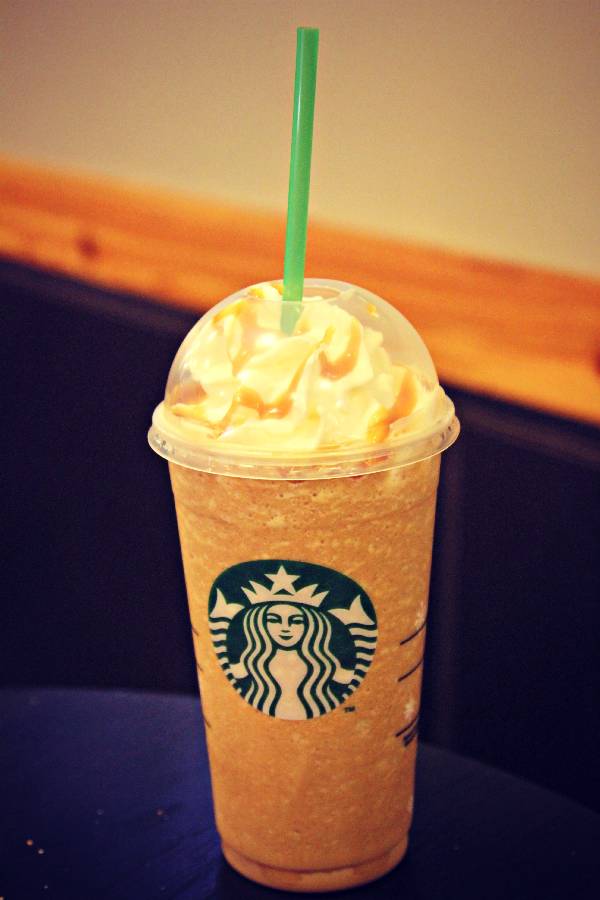 Marveling at the European influenced architecture. 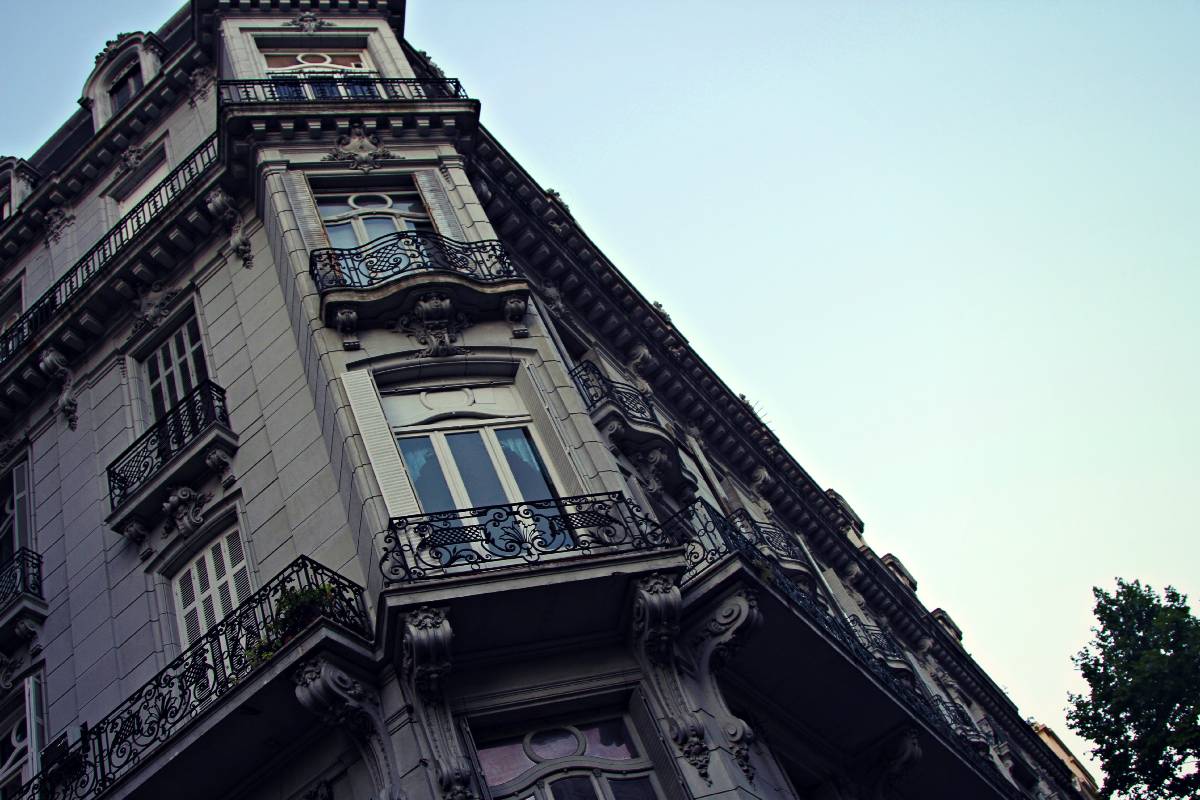 Knowing that I can order cuatro queso gnocchi anywhere in the city and that it will taste heavenly. 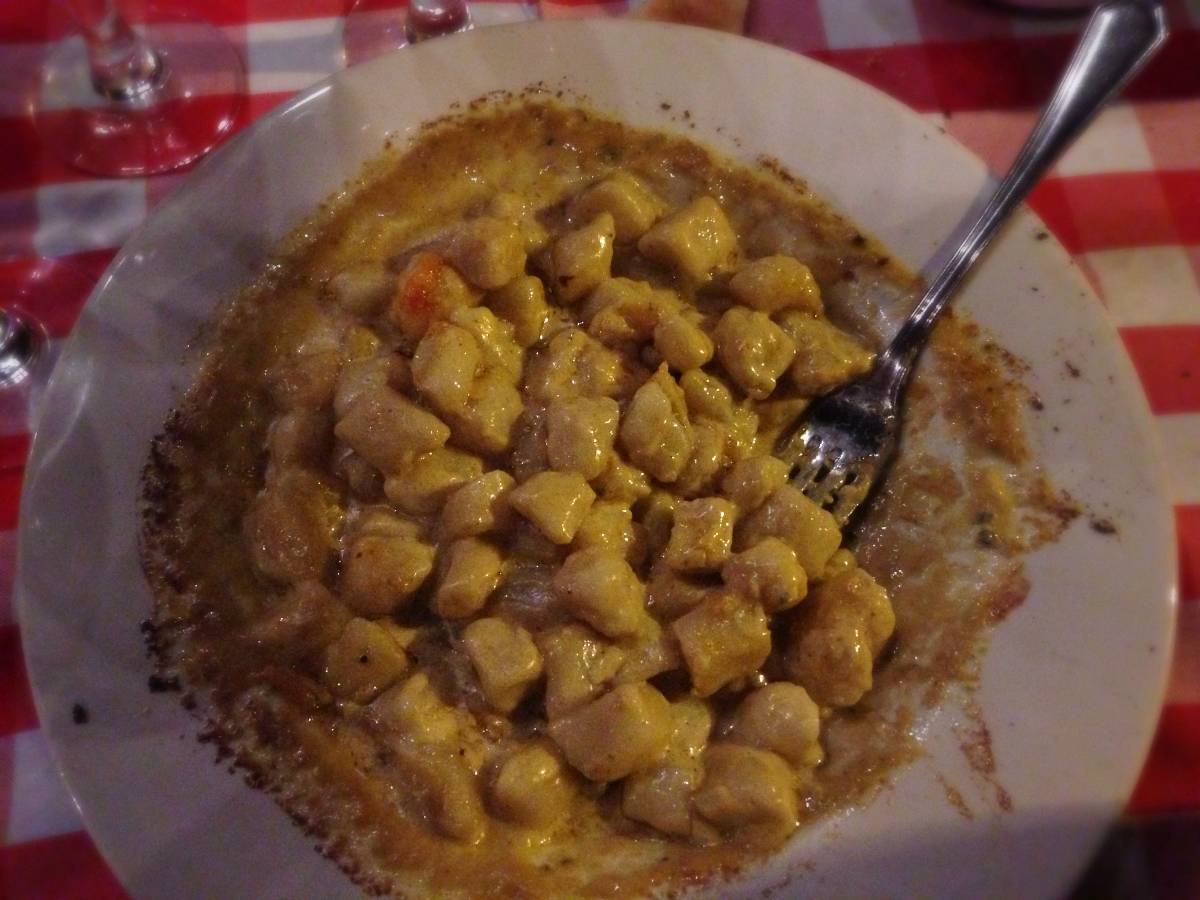 Never having to really say goodbye, because I will always be returning again soon. 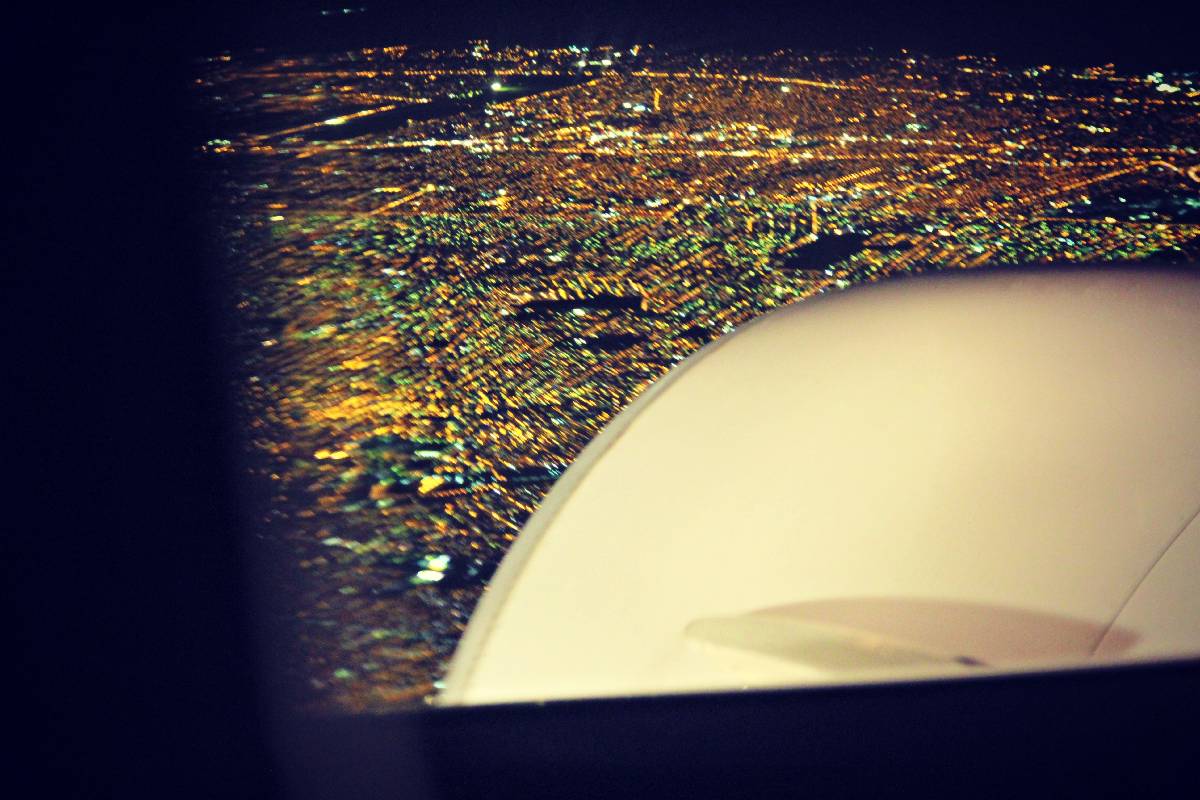 96 thoughts on “Buenos Aires, Argentina: These Are A Few Of My Favorite Things”