Truthfully, my husband Lucas and I did not go on our recent trip to Bermuda with any expectations.  The only thing I was really excited about was seeing pink sand for the first time in my life.  This is why I was so shocked to fall head over heels in love with the island.  Its indescribable beauty, gregarious locals, and vibrant culture easily moved it into my top five favorite country list.  I know I have found a special place when every ounce of my being is telling me to move there!

What brought us to Bermuda was that I was reviewing a couple of luxury properties on behalf of one of my favorite hotel booking websites: Kiwi Collection.  The first place Lucas and I visited was Elbow Beach, Bermuda.  Its namesake beach was just too gorgeous to leave and thus our first day was spent exploring it and the hotel’s landmark grounds.  We began with a delicious breakfast and an equally delicious view. 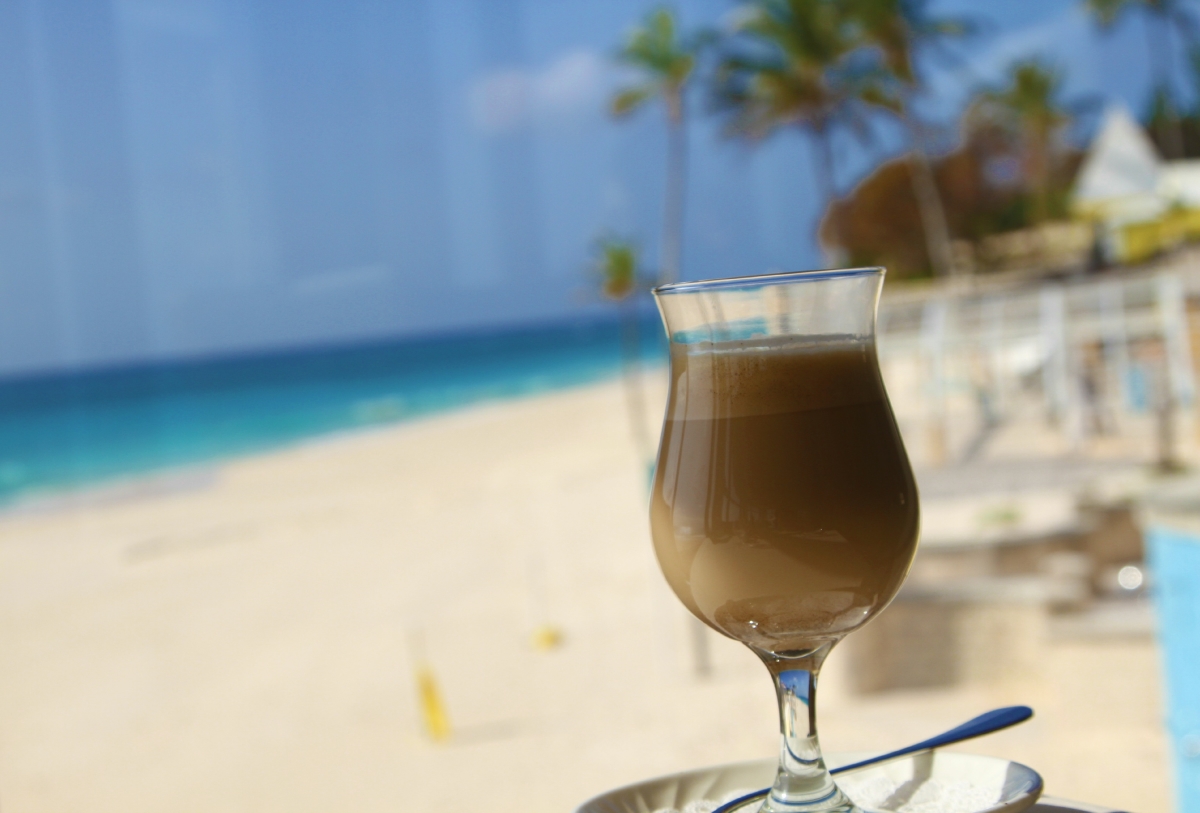 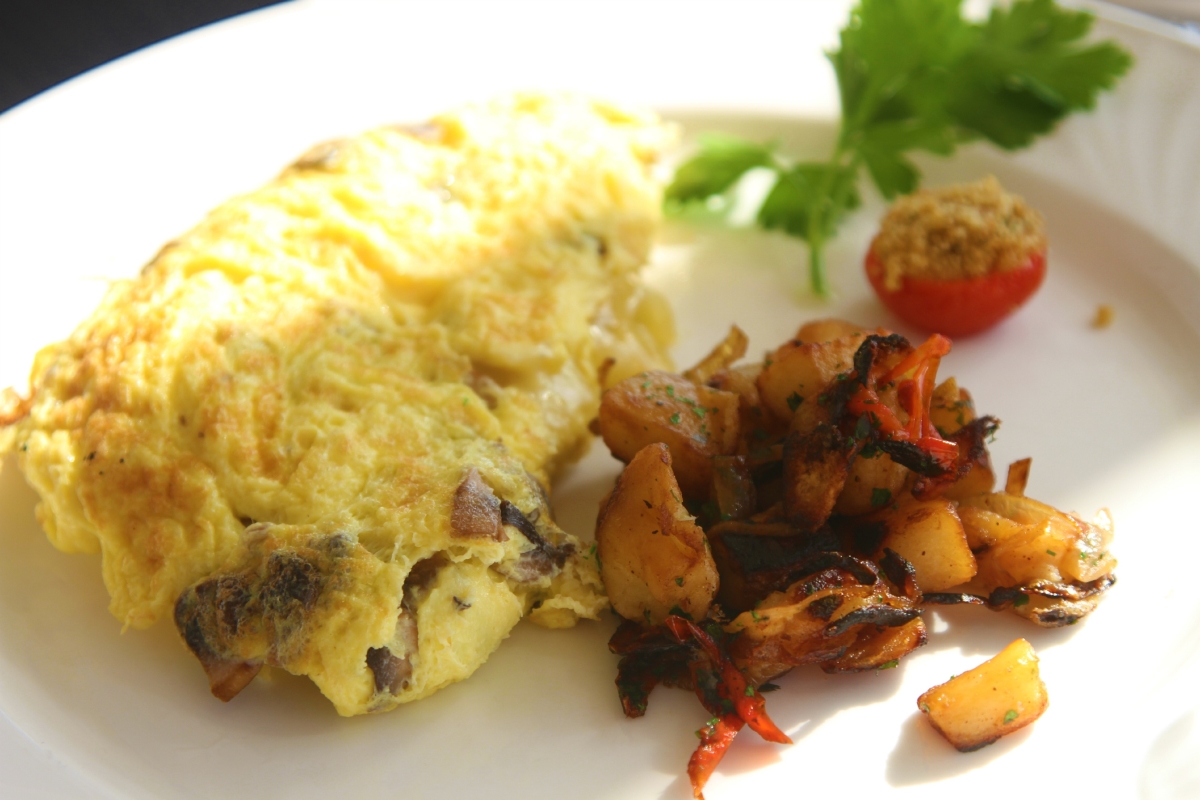 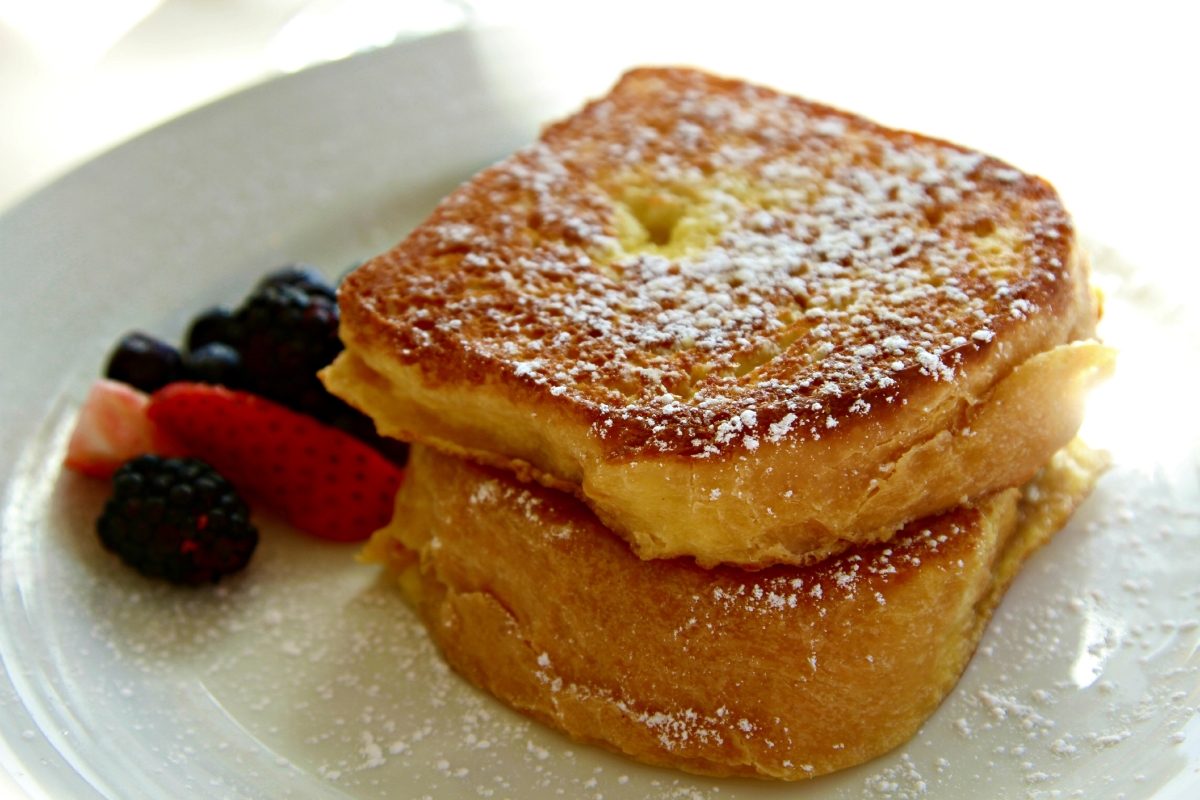 Depending on which local you speak to, everyone has a strong opinion on which beach is the best in Bermuda.  Elbow Beach was the first we experienced and we instantly found it difficult to imagine another one being more beautiful. 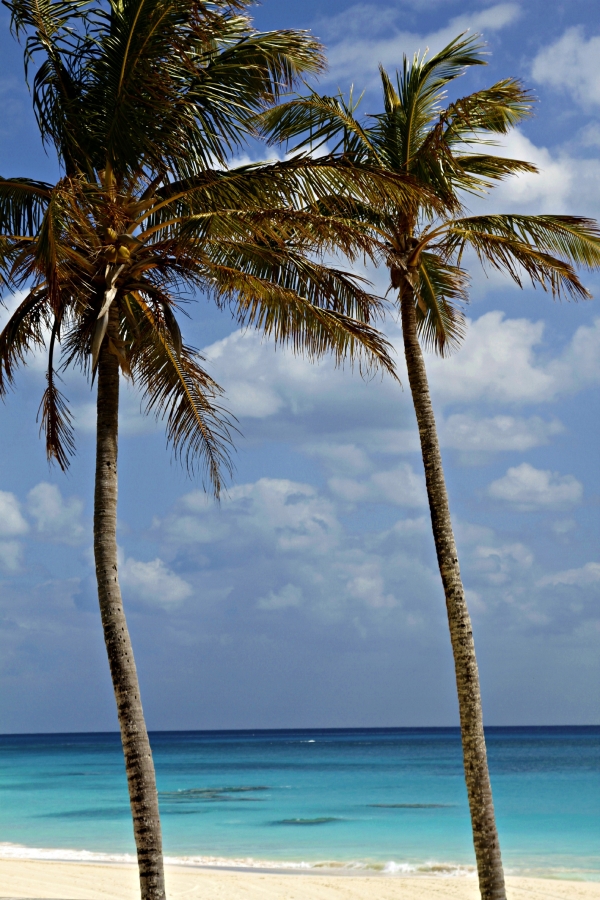 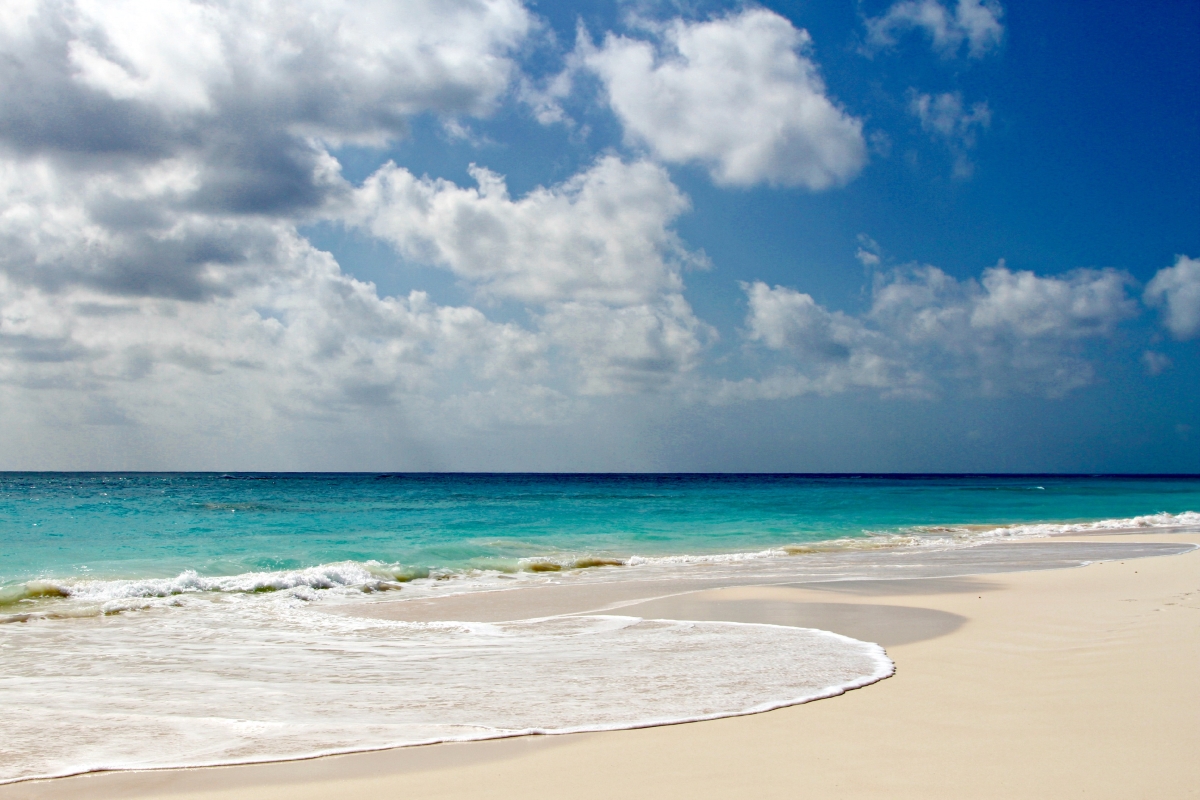 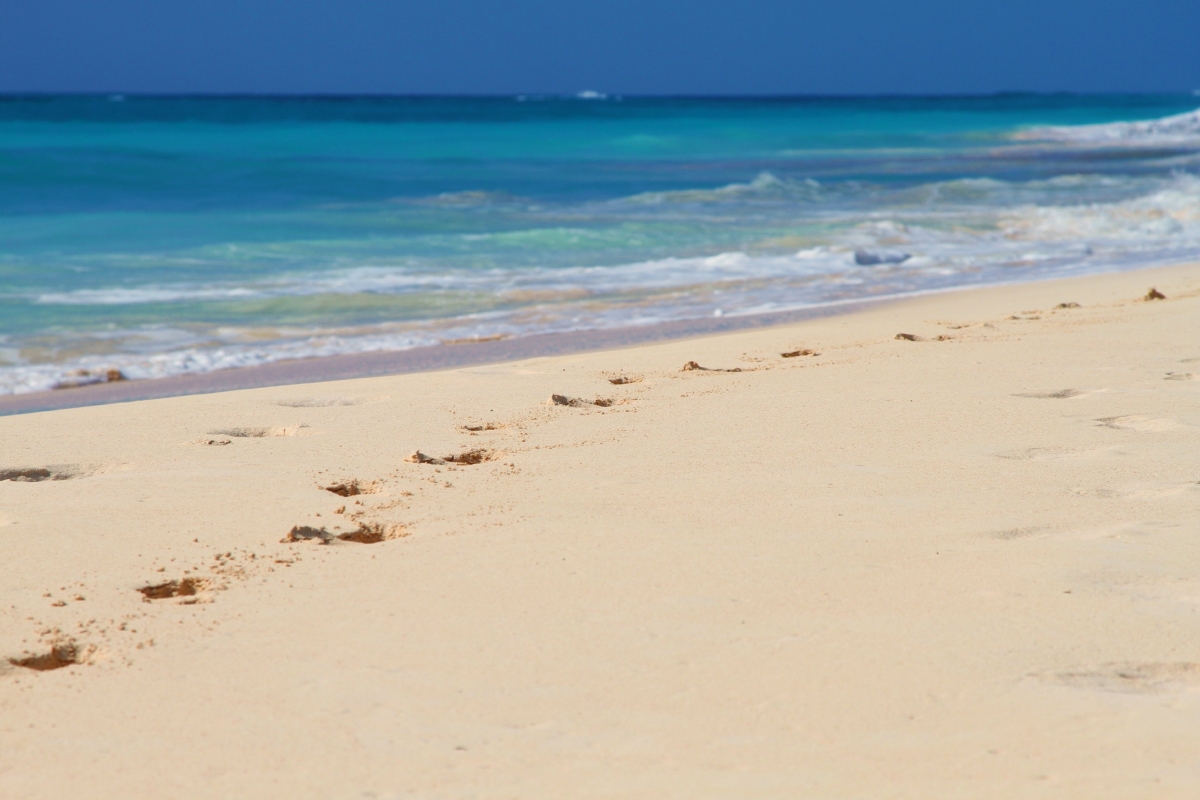 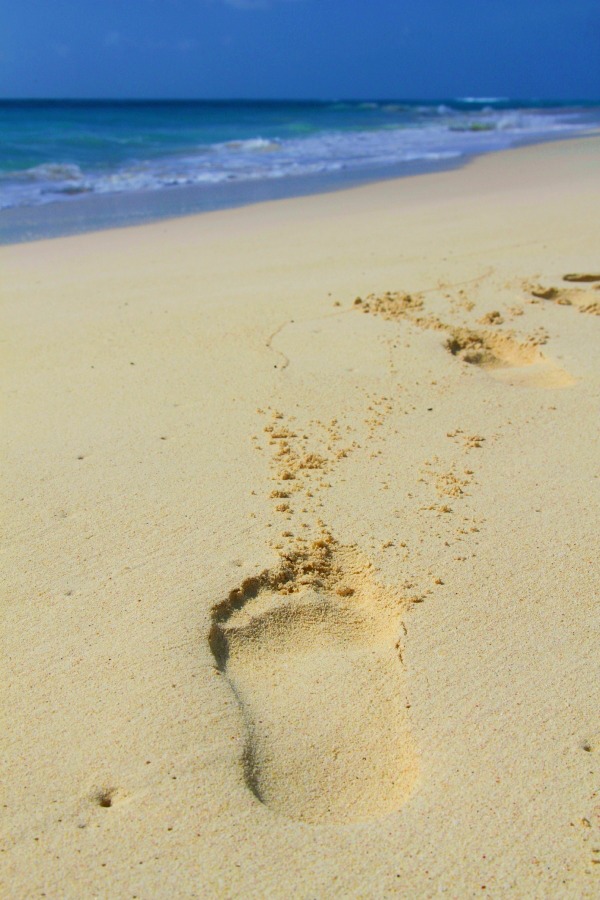 I almost had to pinch myself when I stepped foot on the pink sand, as its something I had been dreaming about for years.  The further we walked, the less people we encountered and the more dramatic the scenery became.  The juxtaposition of the limestone rocks against a swirl of cerulean and turquoise blue water was absolutely breathtaking! 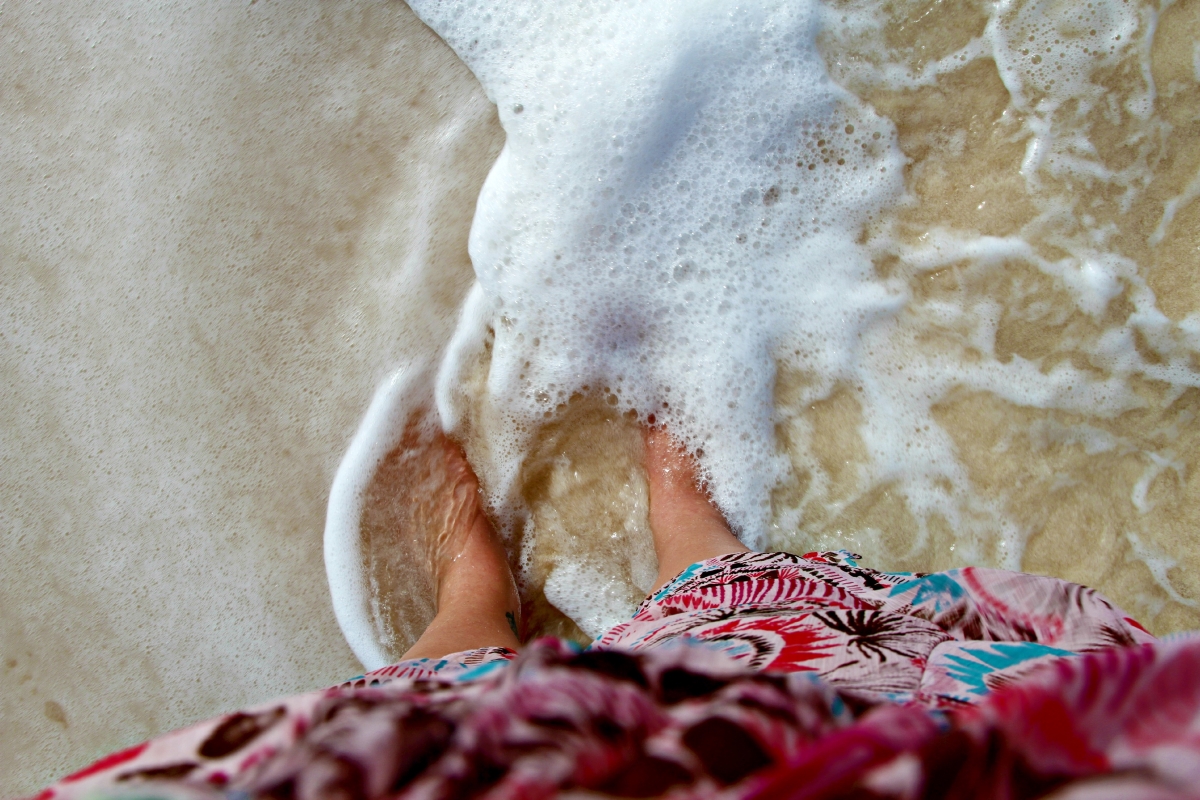 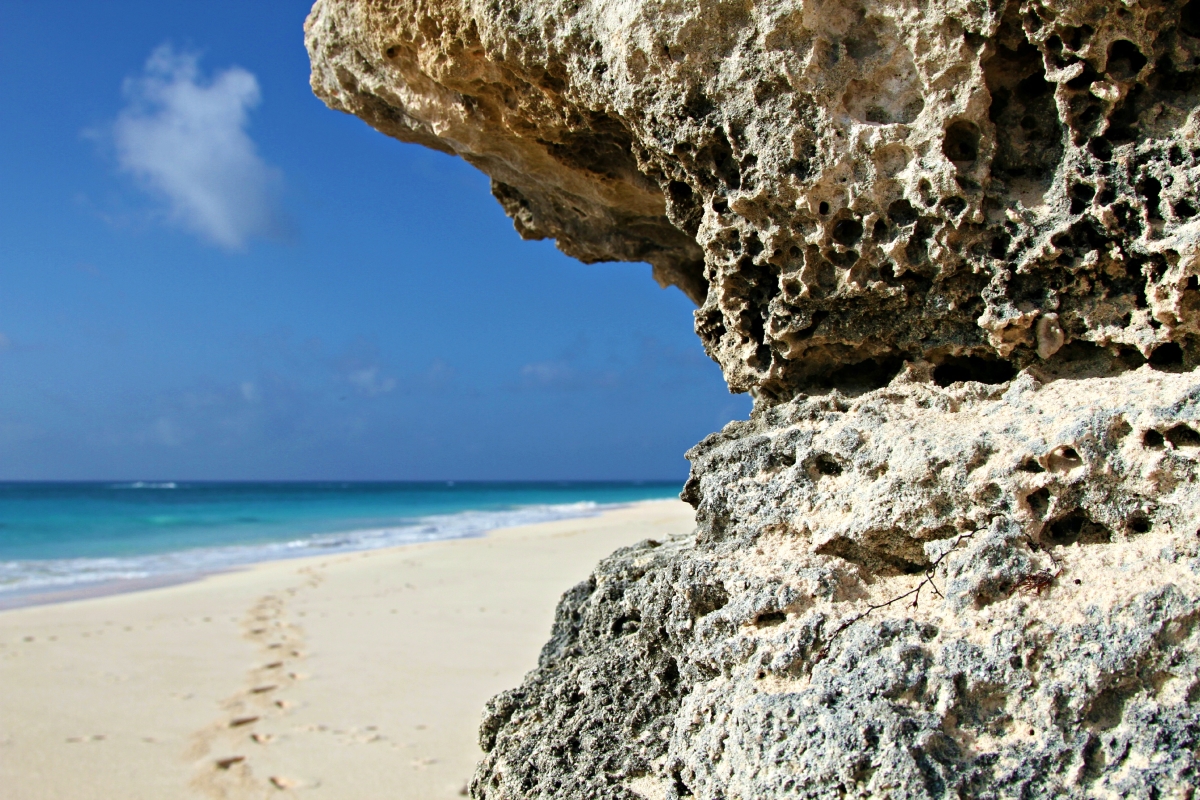 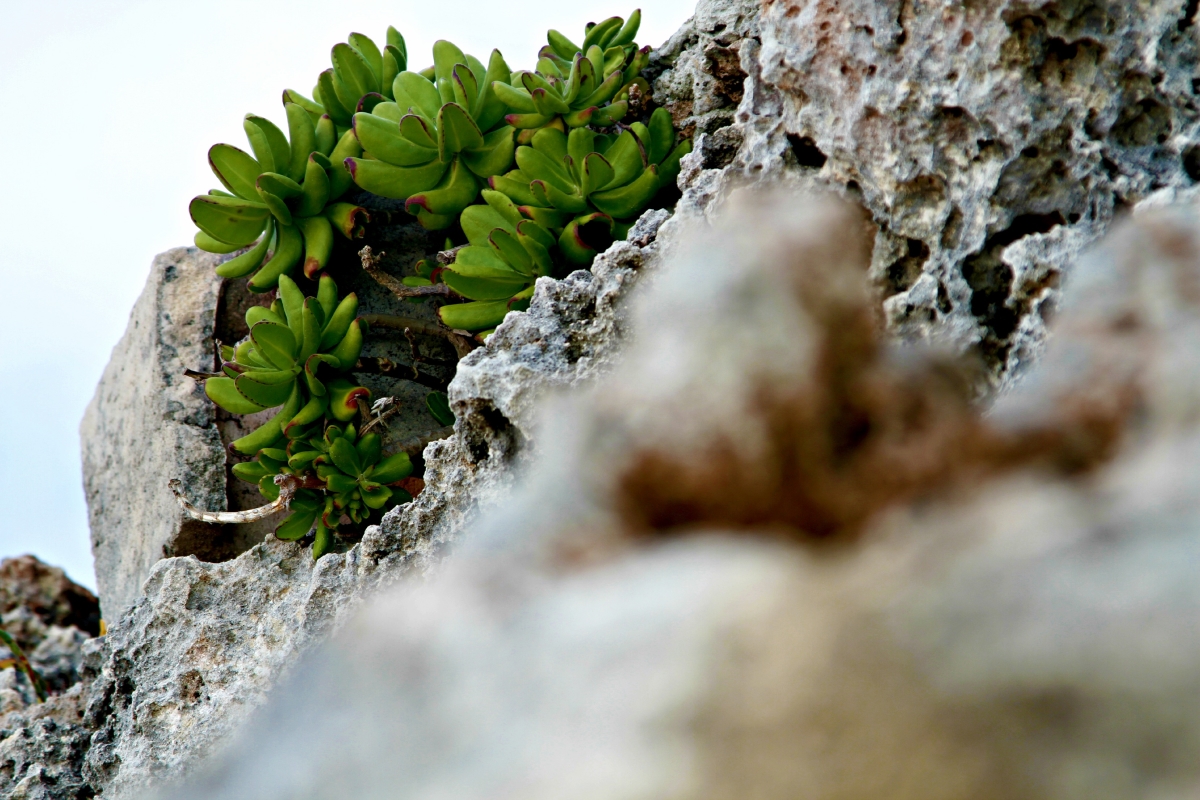 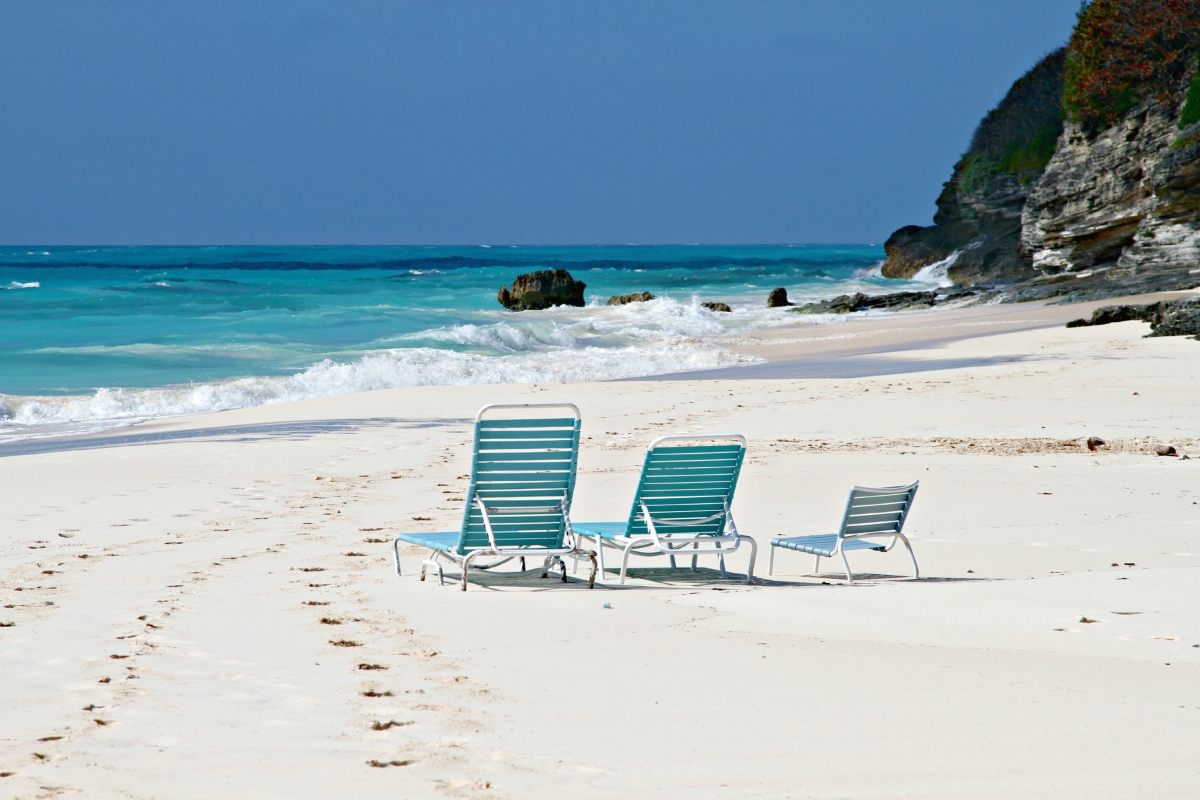 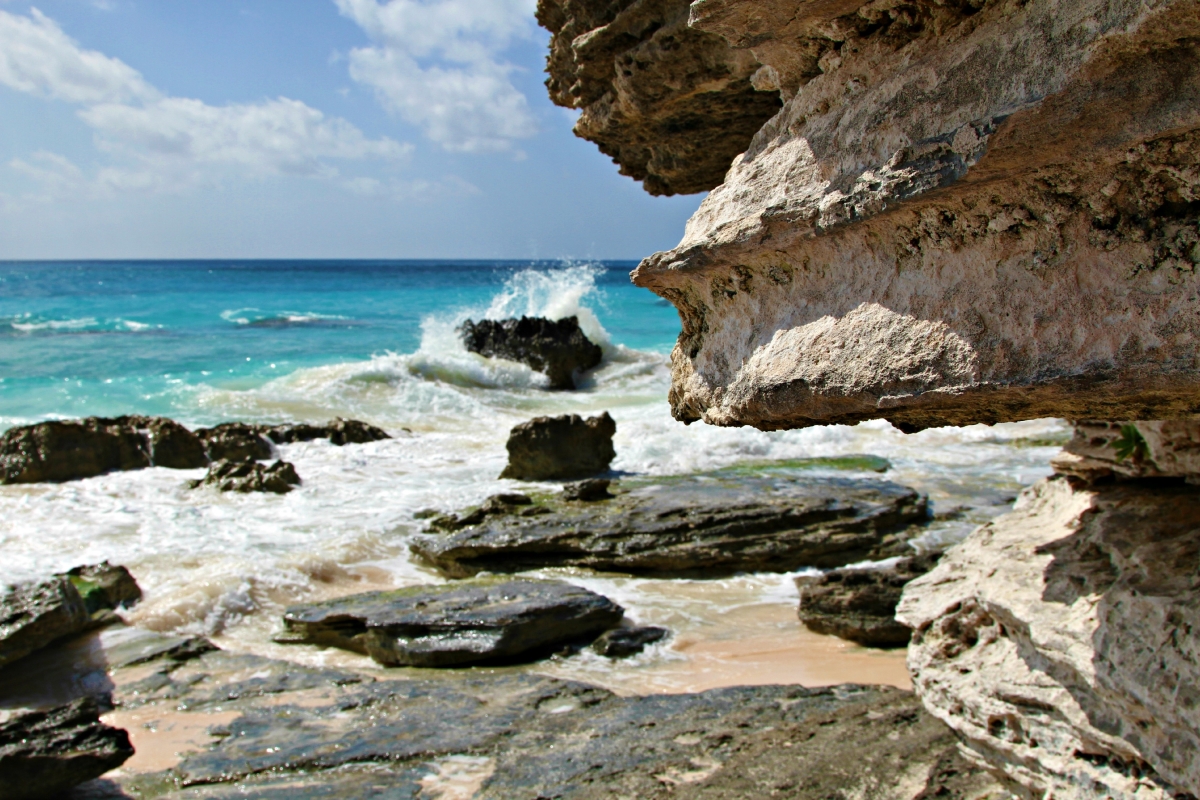 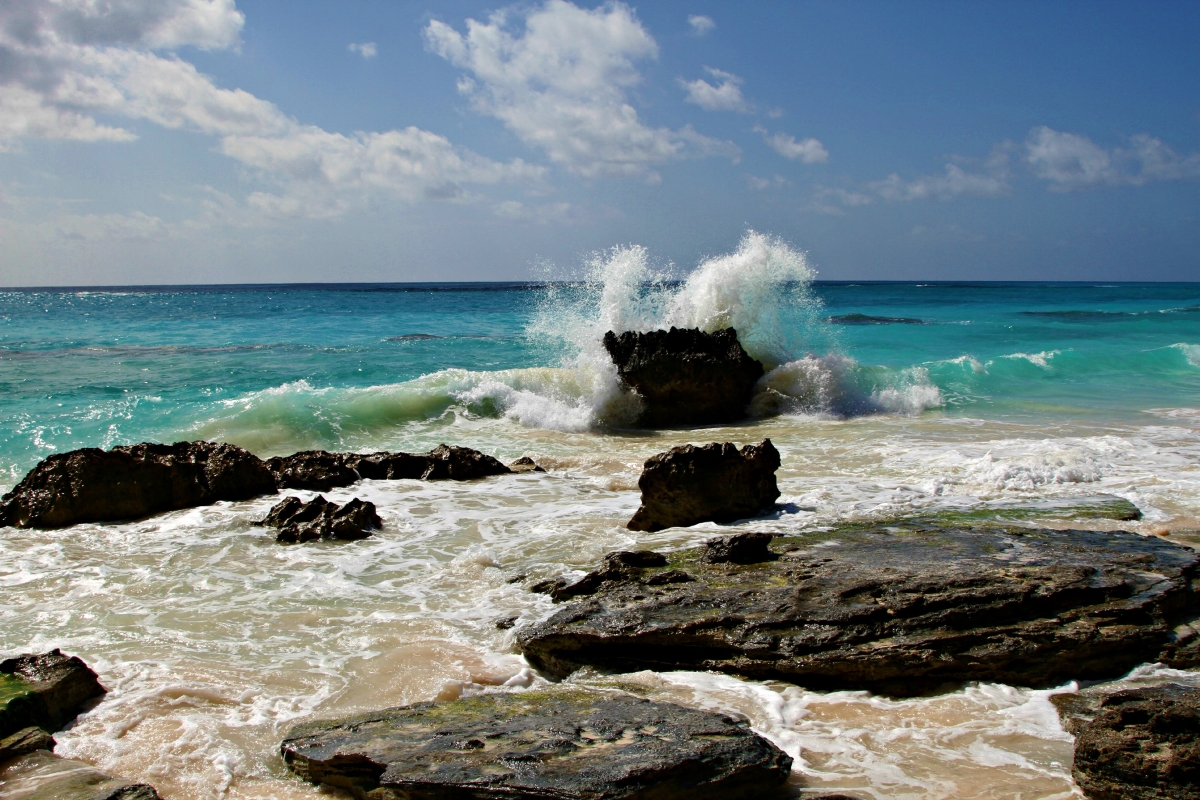 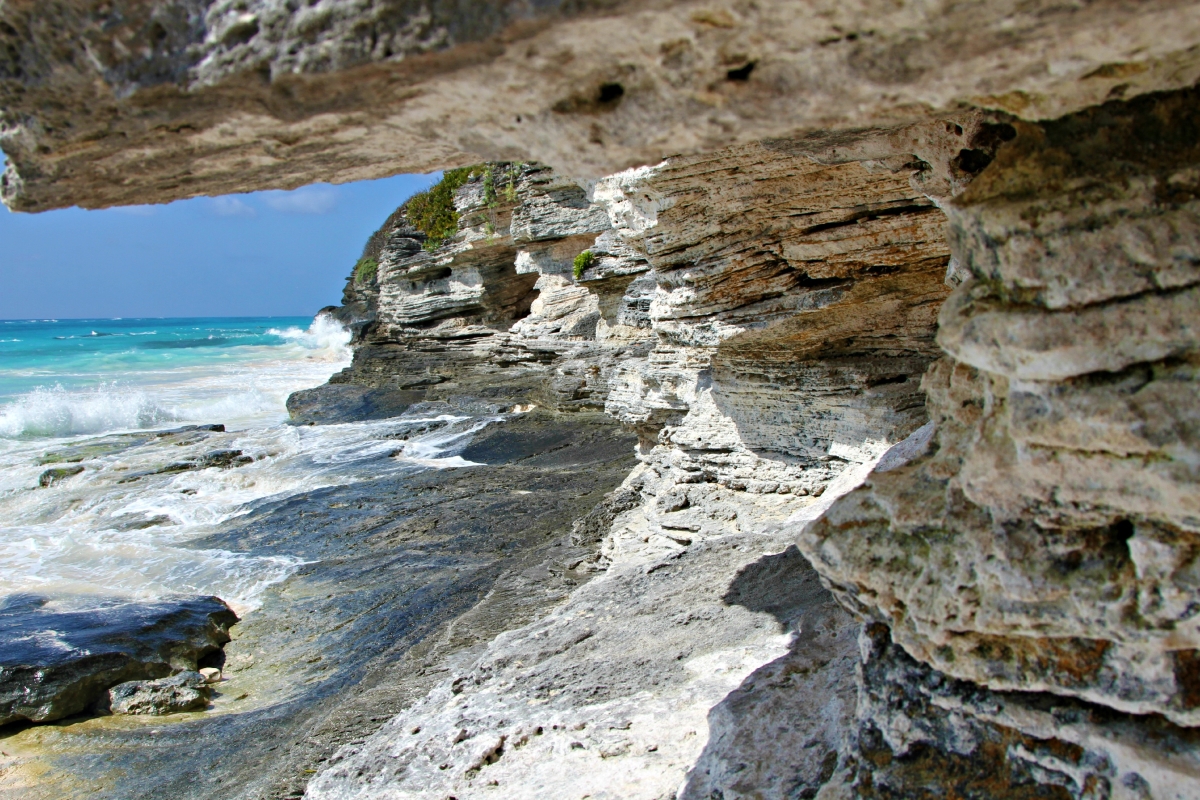 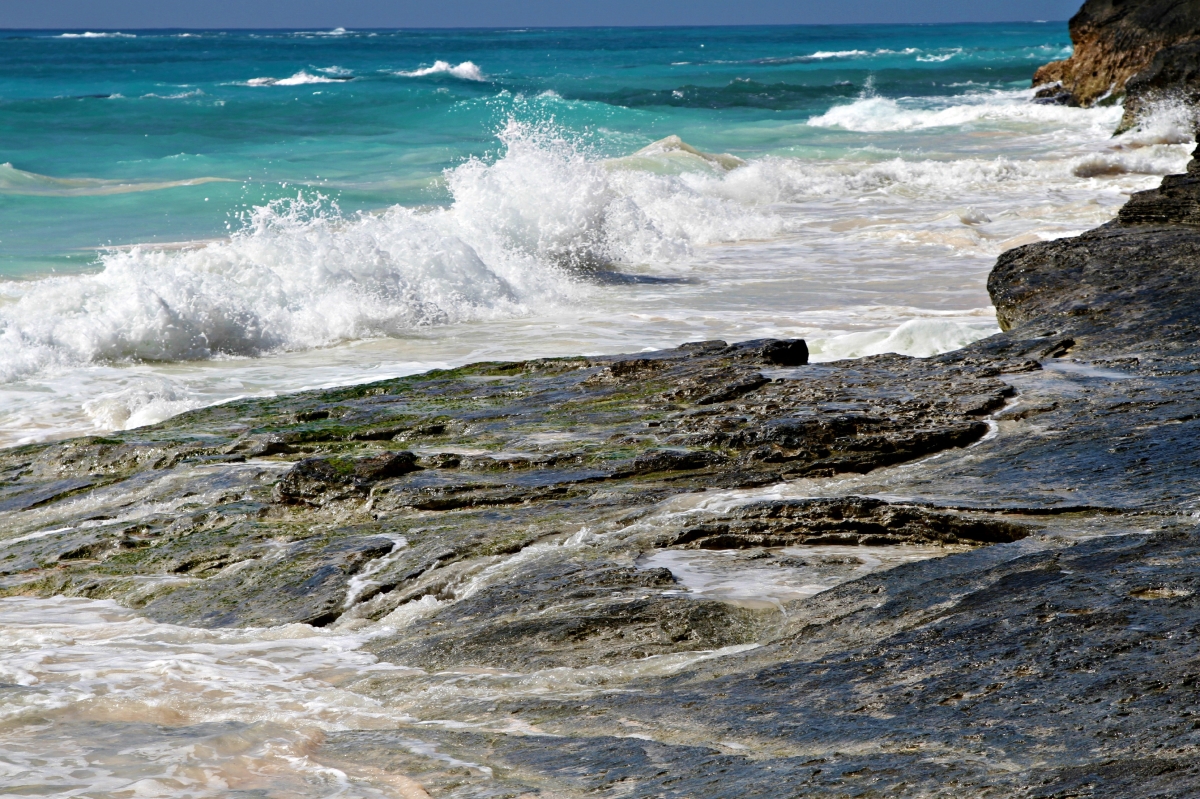 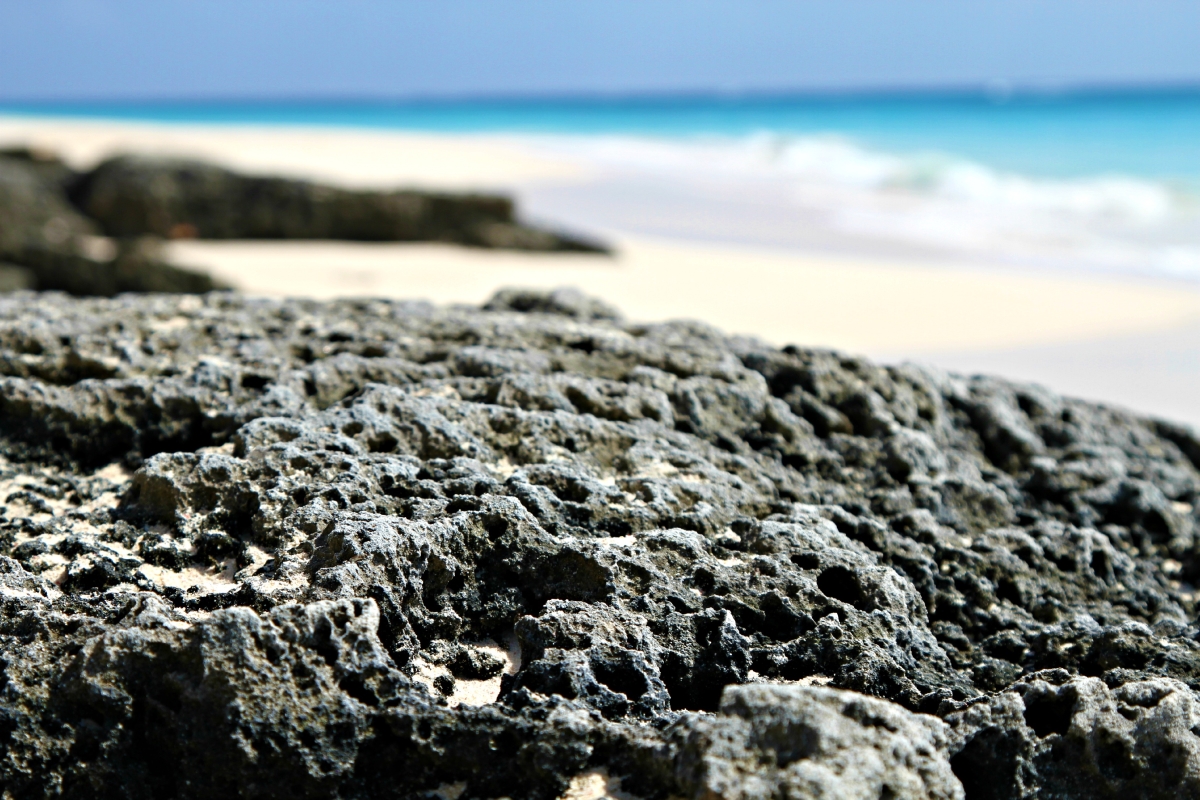 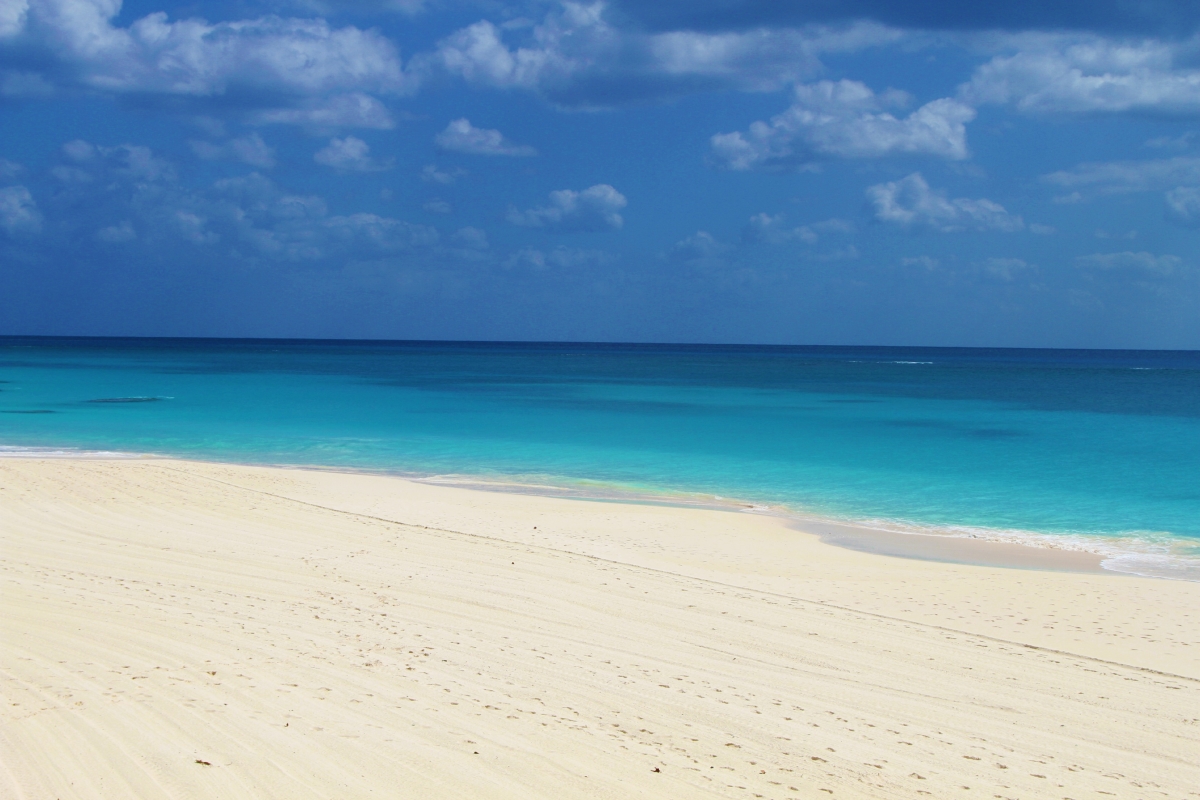 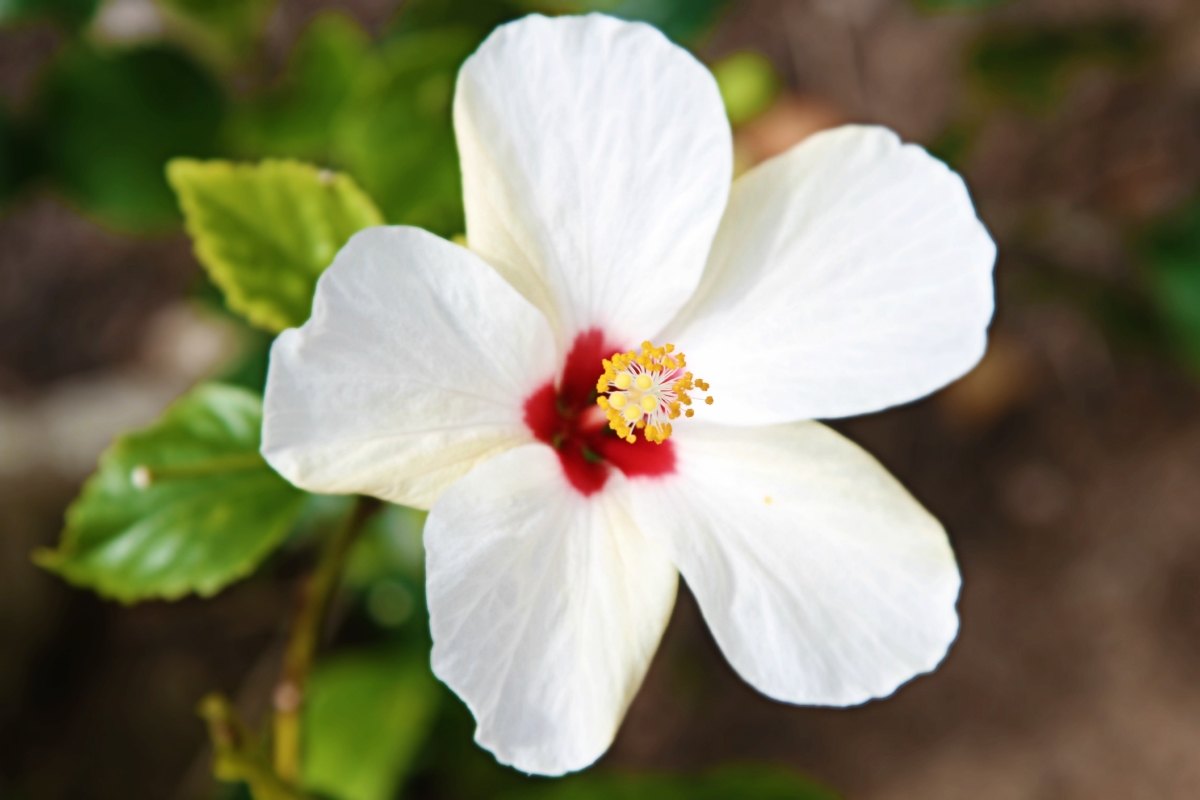 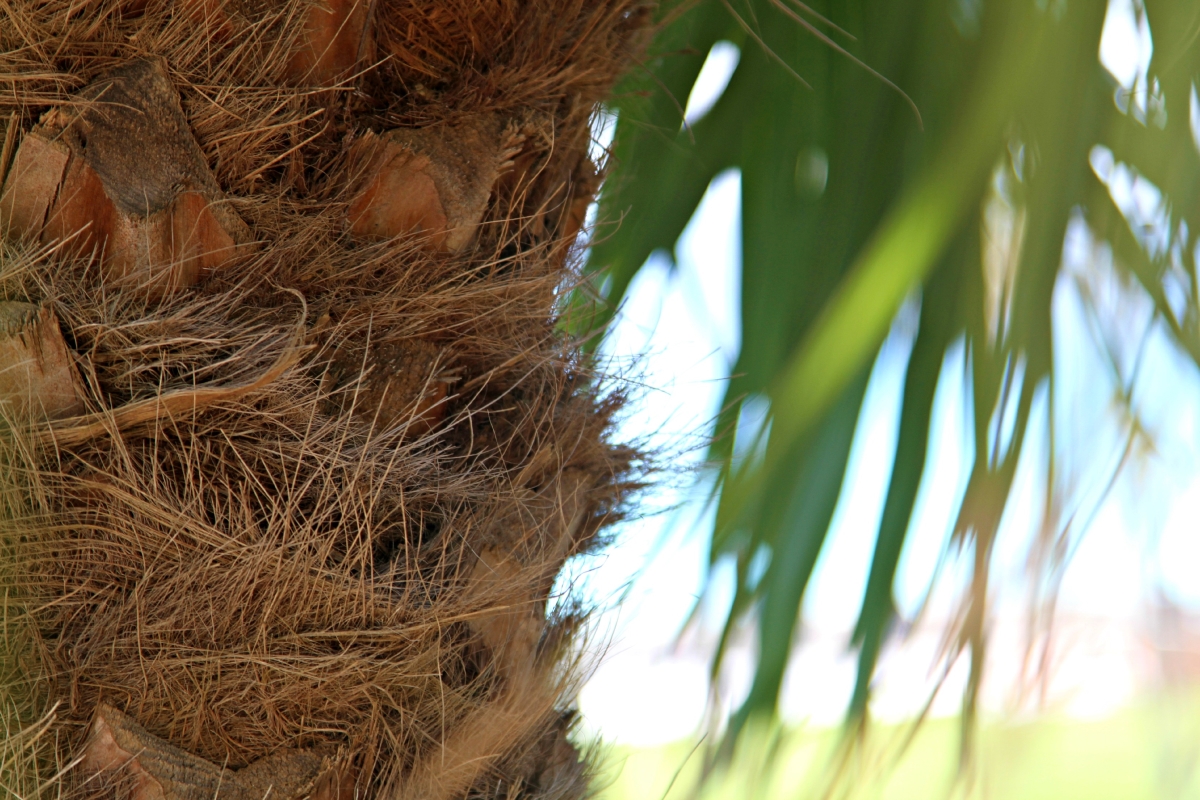 After a couple of hours on the beach it was then time to check out the hotel’s pool.  Because we were traveling during the off-season there were not a lot of guests and we felt like we had the entire property to ourselves.  Many people discouraged us to not visit Bermuda during the winter, since the weather can be similar to that of the East Coast of the United States, however we were so delighted that we did not heed their advice.  The climate was perfect for us thanks to the island being warmed by the Gulf Stream year-round. 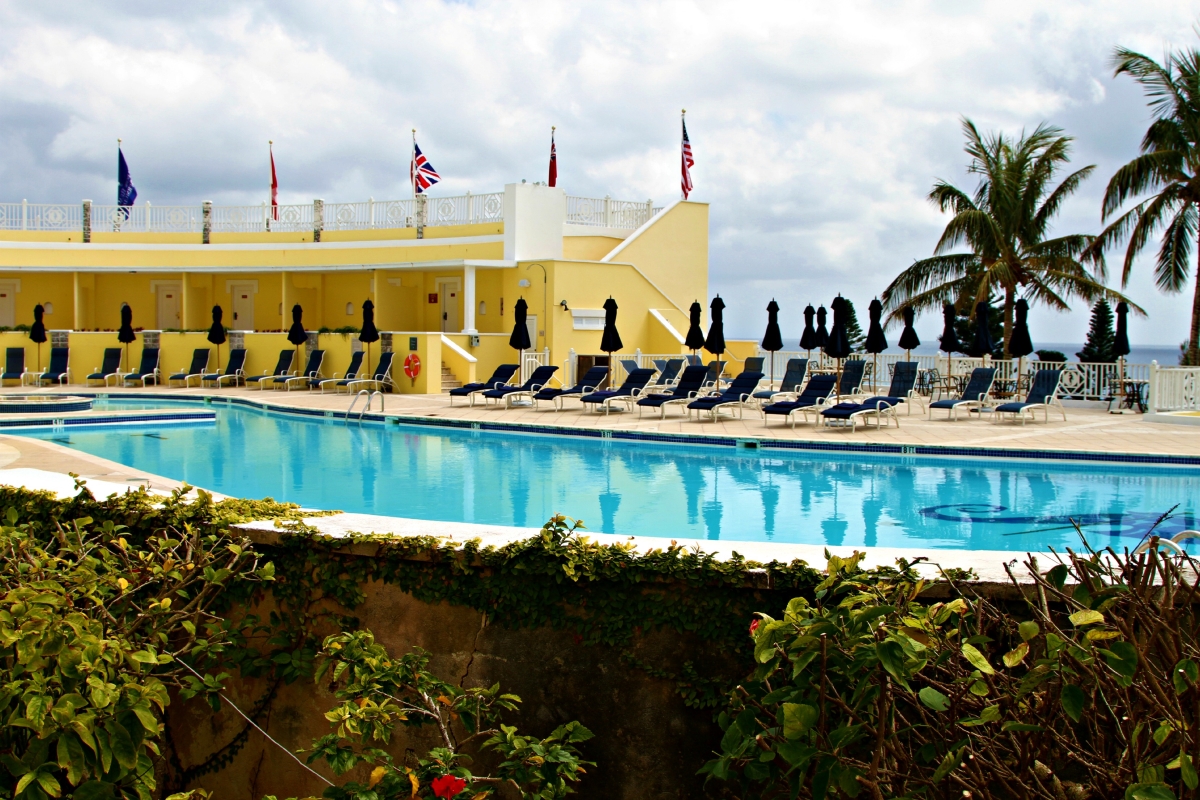 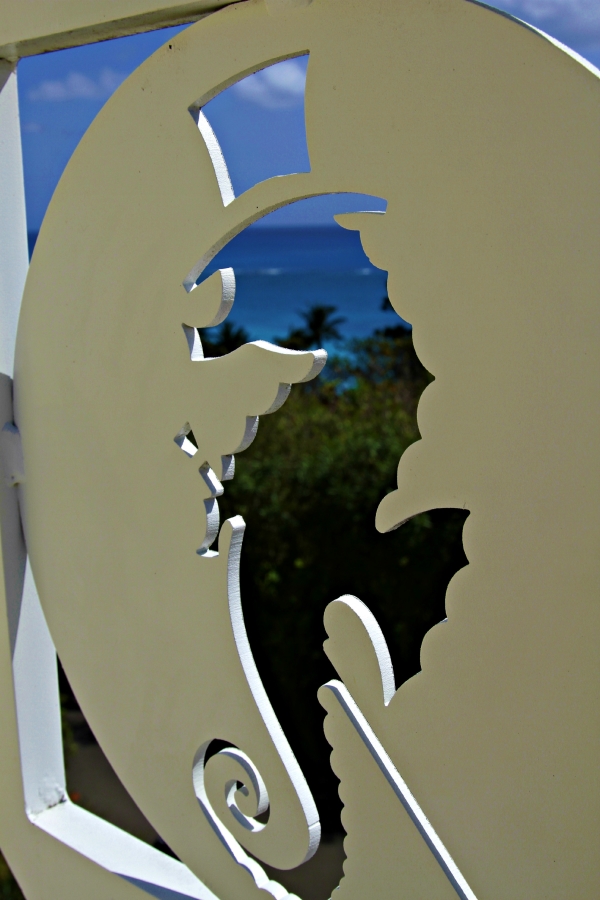 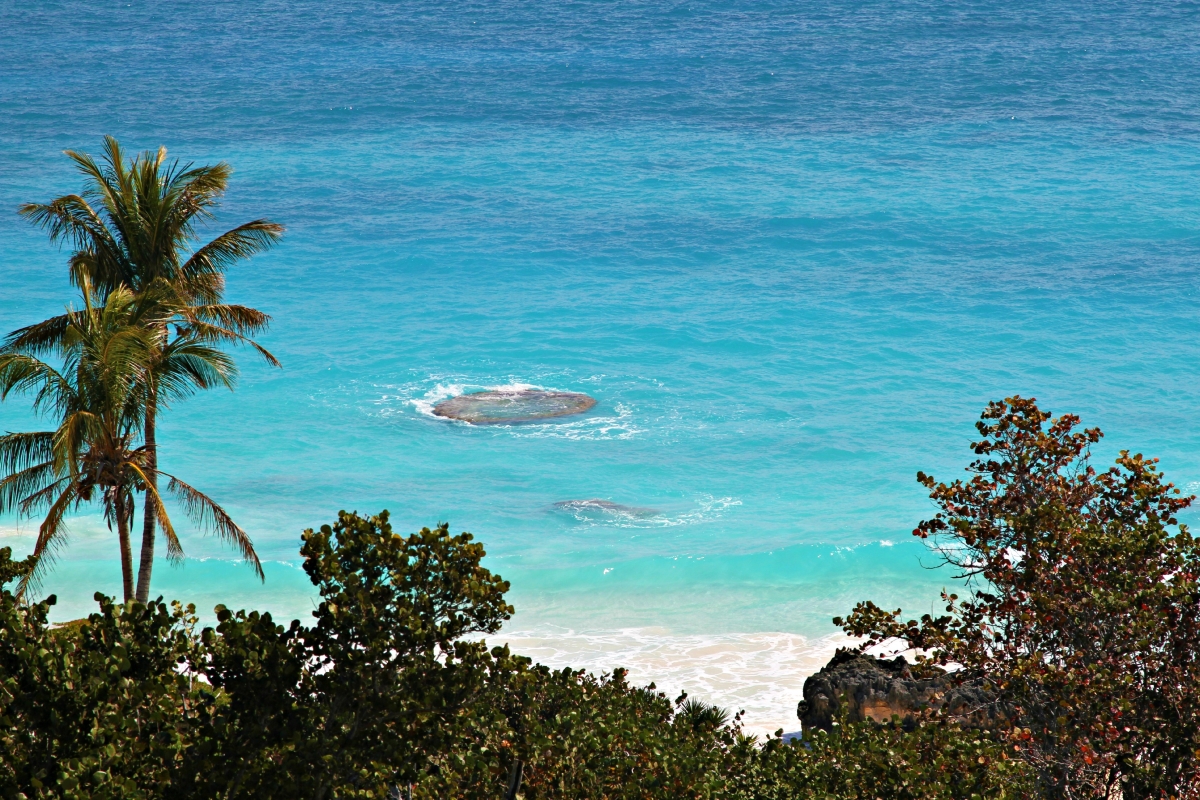 Before we knew it, the beach was beckonging us back to her again. . .