The next activity at Primland was one that I chose not to partake in: sporting clays.  I simply hate guns, no matter what the target is.  However, my husband, who is ex-military and has a near perfect shot, was more excited about this than any of the other activities we had signed up for.  It had been years since he had fired a gun and the desire had never left him.  Esquire Magazine recently rated Primland as one of the top twenty-five courses for shooting sporting clays in the country. 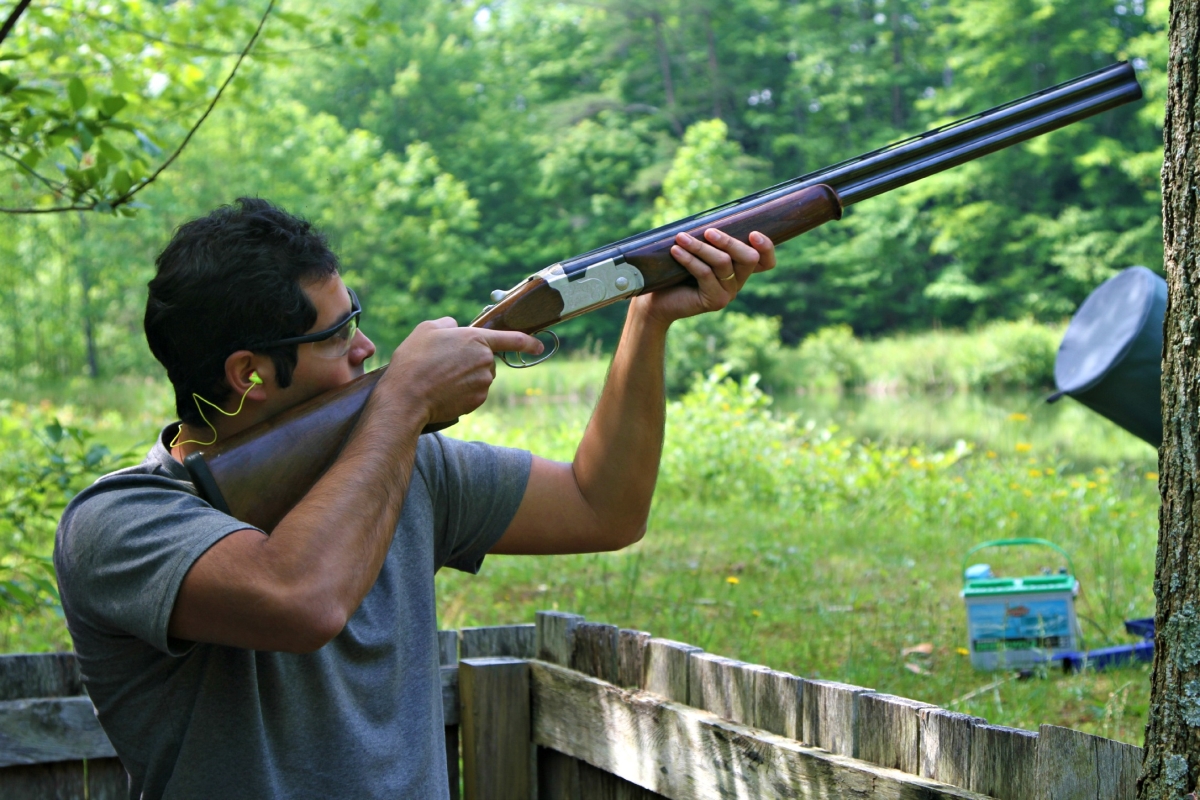 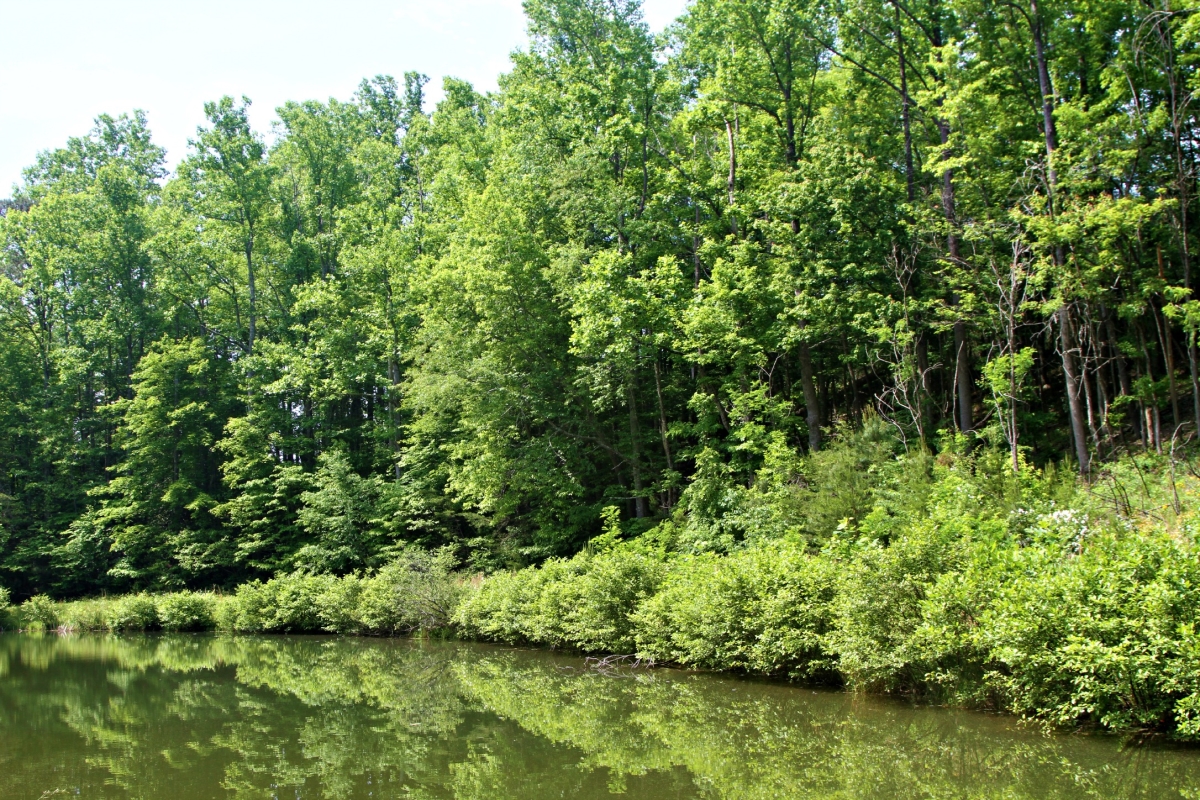 Clay shooting is a challenging game designed to simulate hunting conditions.  A shooter progresses through fourteen stations over a mile-long course and are presented with a variety of targets that pretend to be wild game.  I let Lucas do his thing, while I explored the nature around us (with earplugs of course). 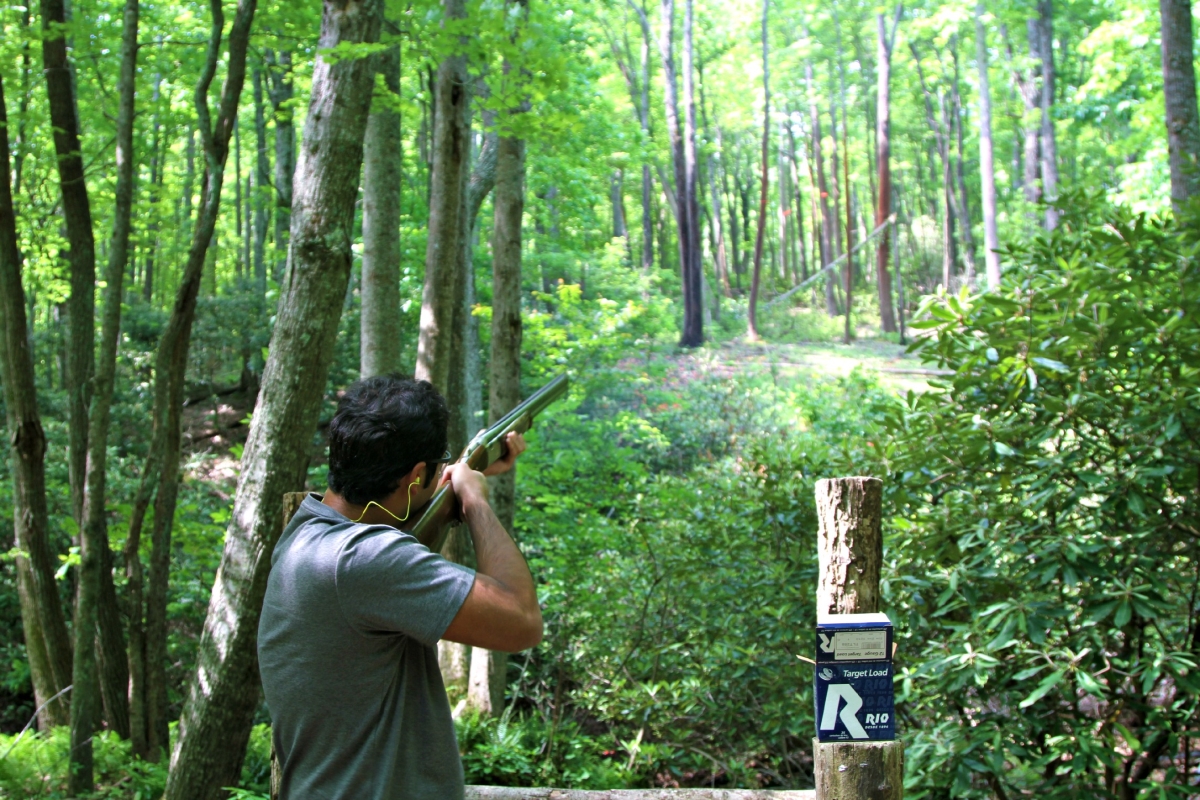 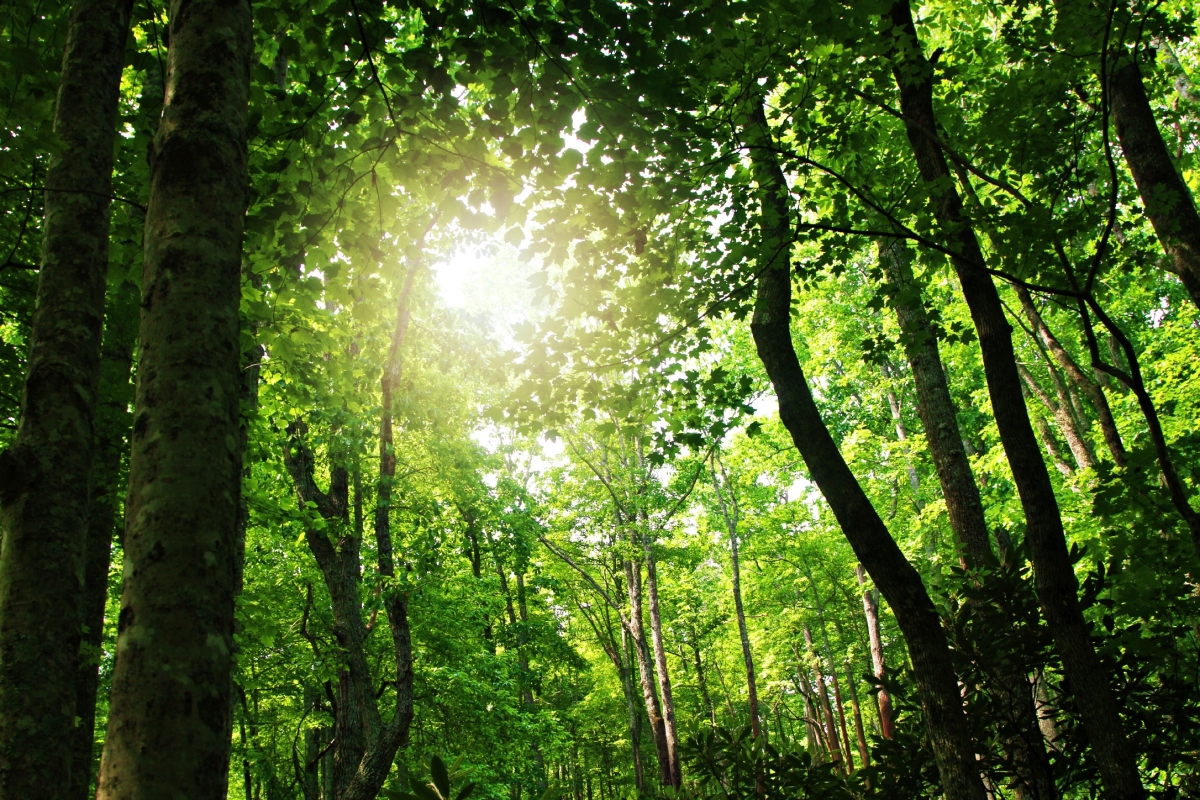 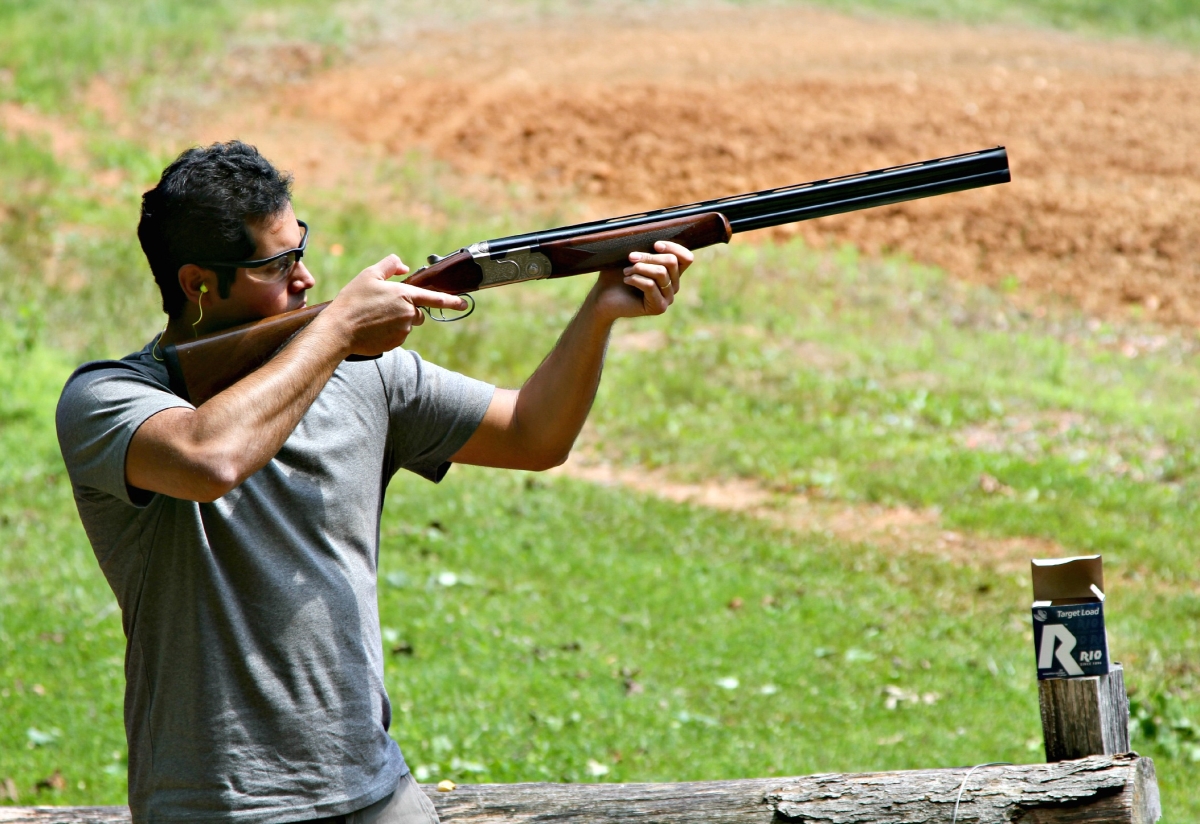 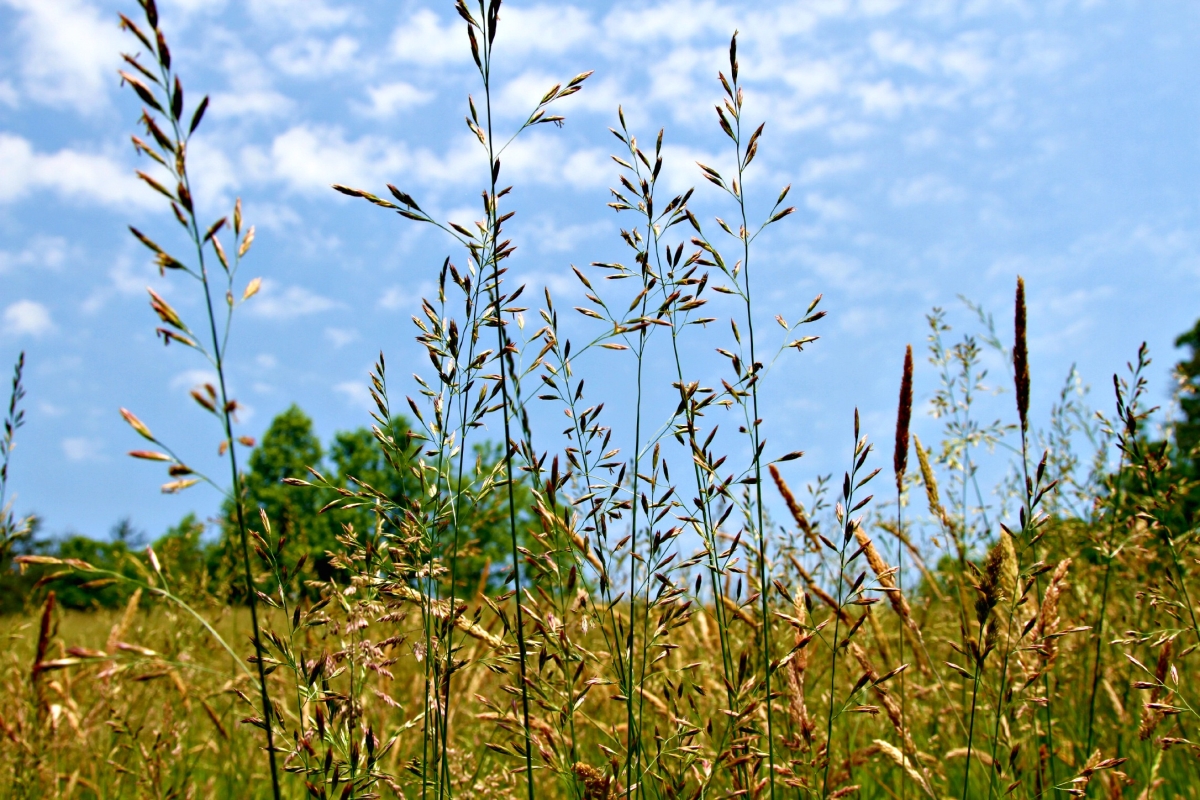 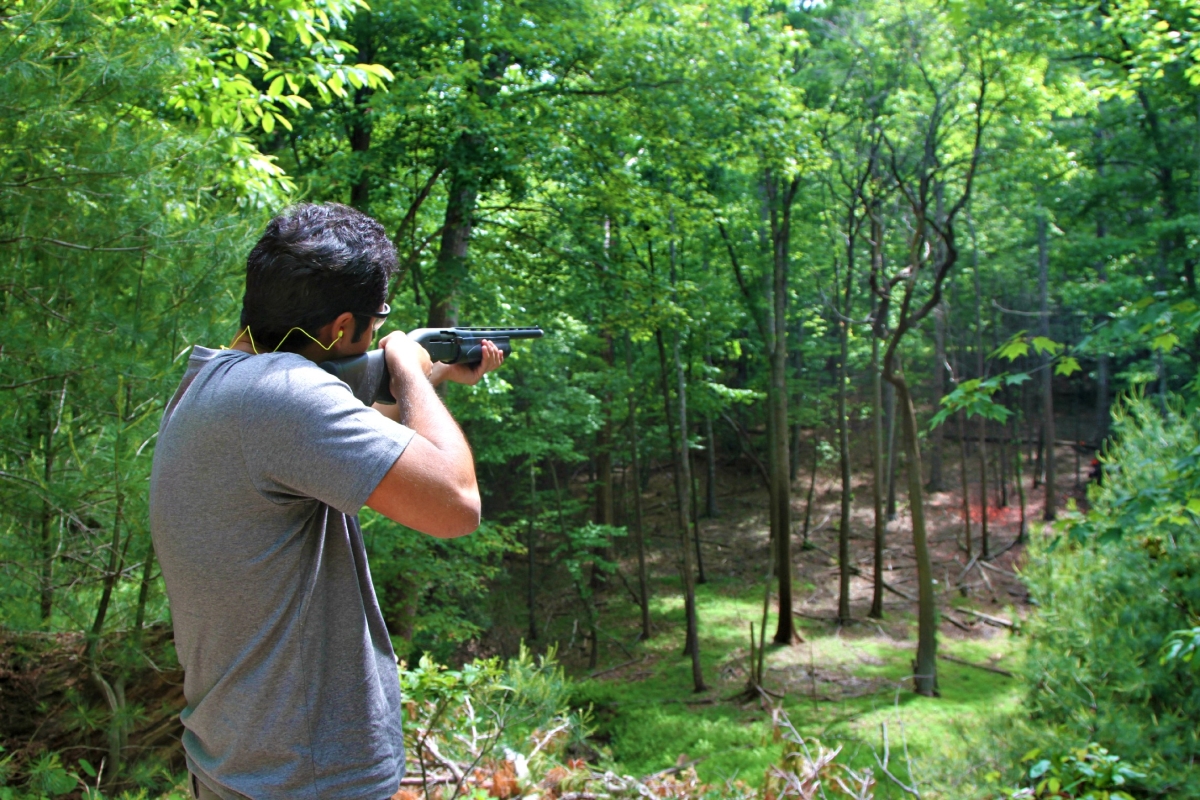 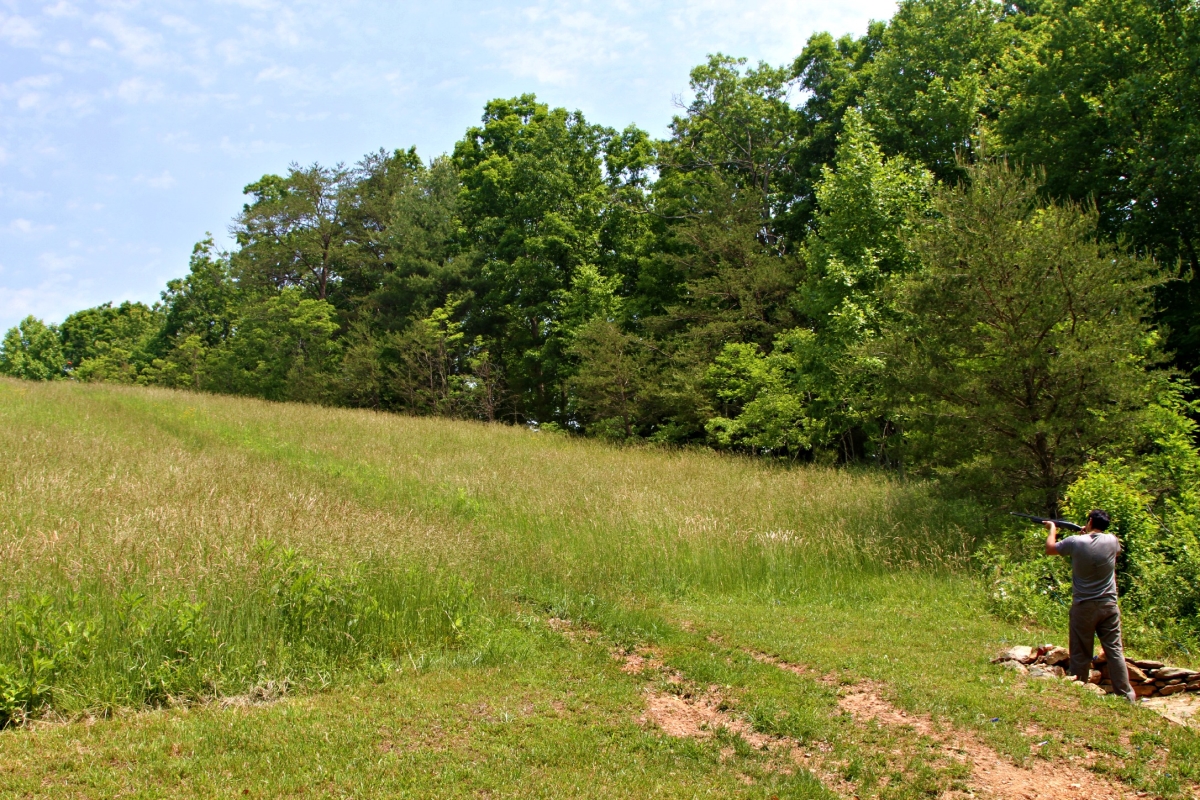 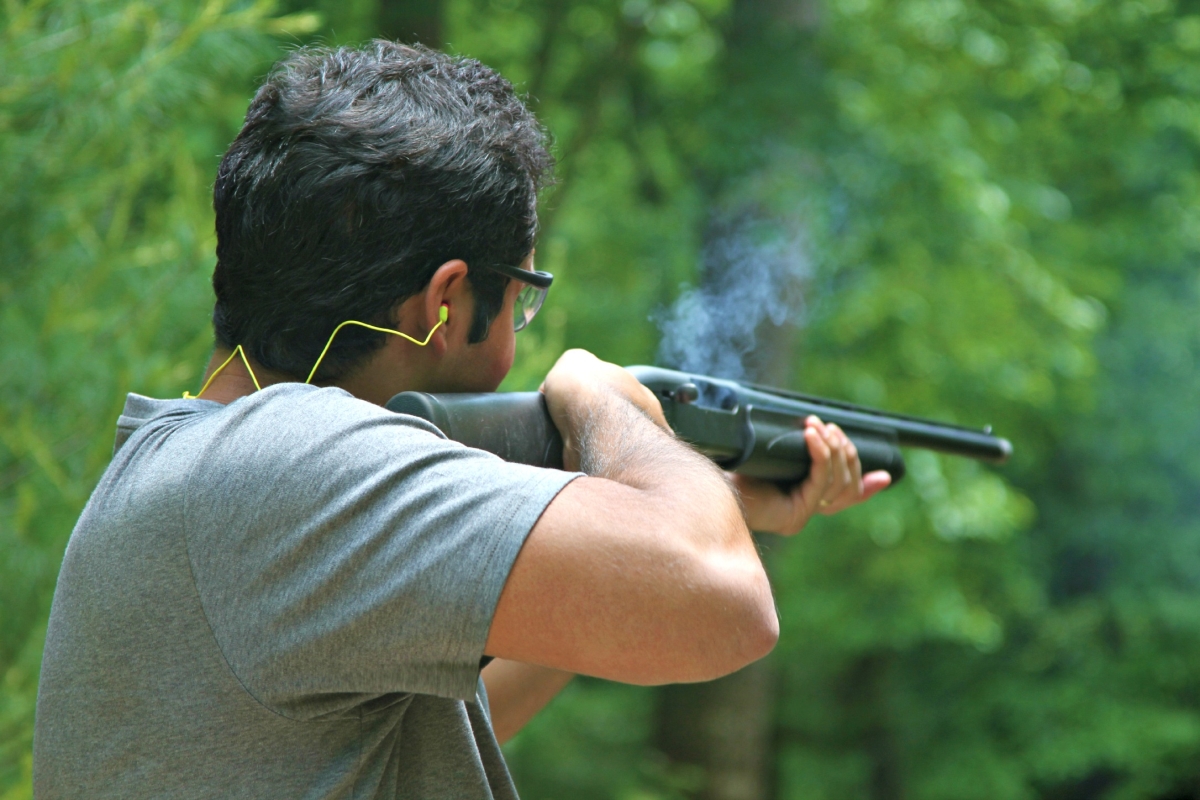 Once he finished all of the stations and after a quick lunch break, it was time for our following activity: horseback riding through the Blue Ridge Mountains.  The last time I went horseback riding was in the countryside of the Dominican Republic a couple of years ago.  It went so smoothly that I had complete confidence this time would be easy as well.  Unfortunately, my horse decided immediately upon me getting on her back that she did not like me.  I then proceeded to have the most difficult time getting her to follow the trail and listen to my commands, so much so that I almost gave up. 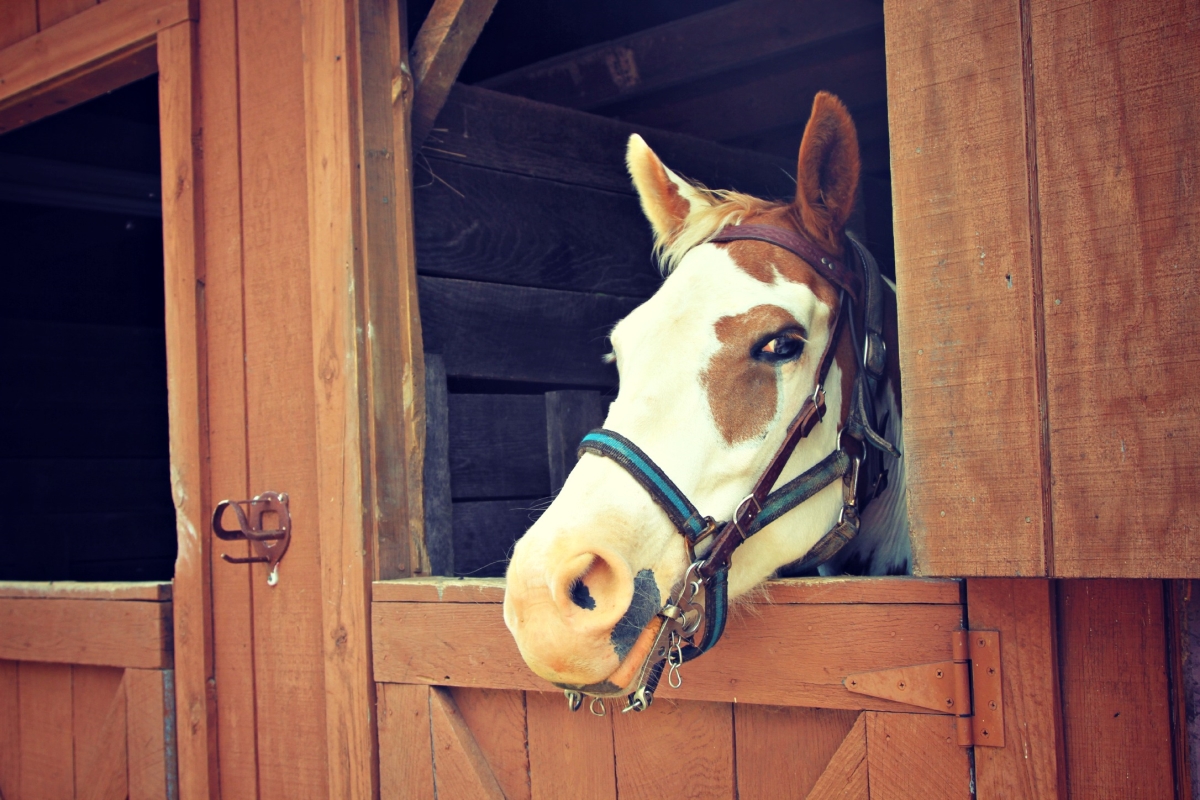 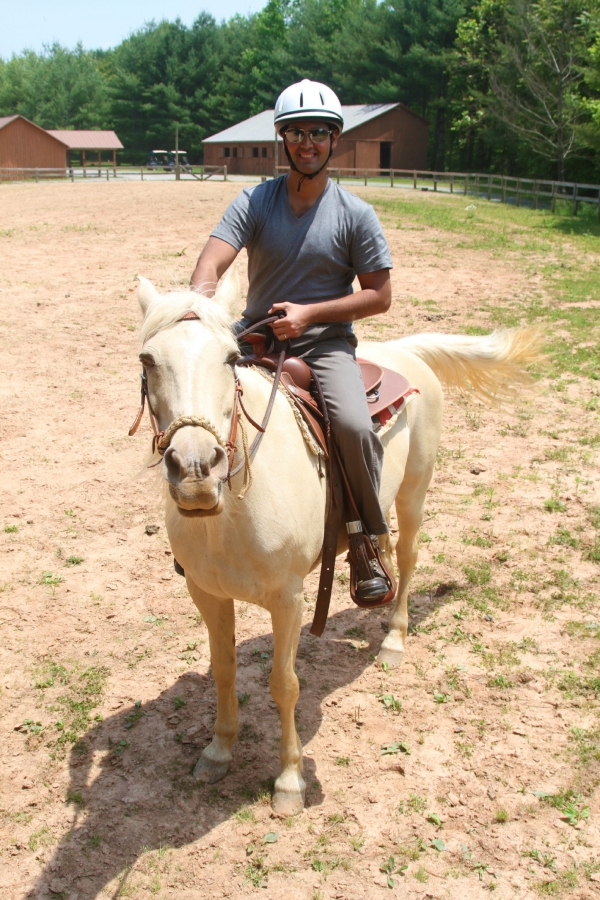 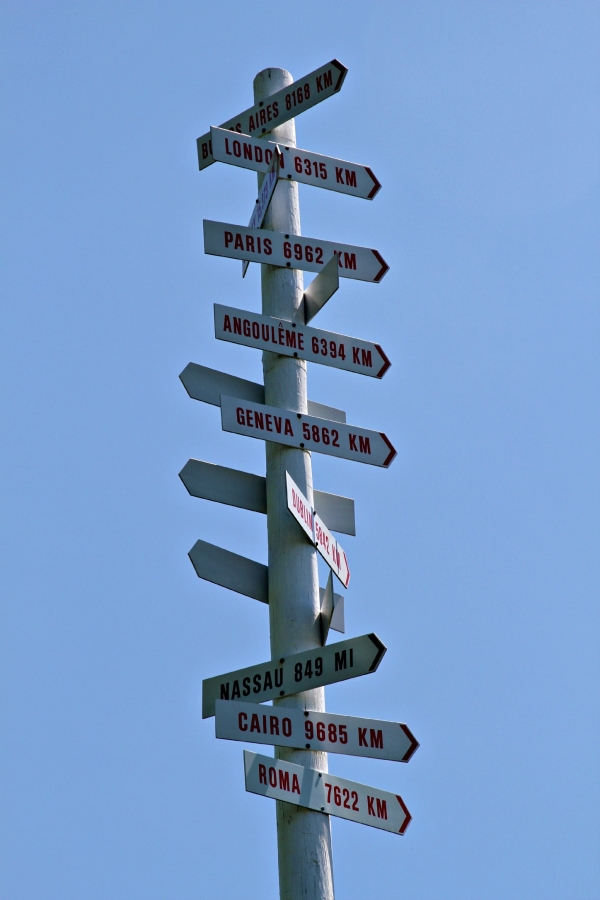 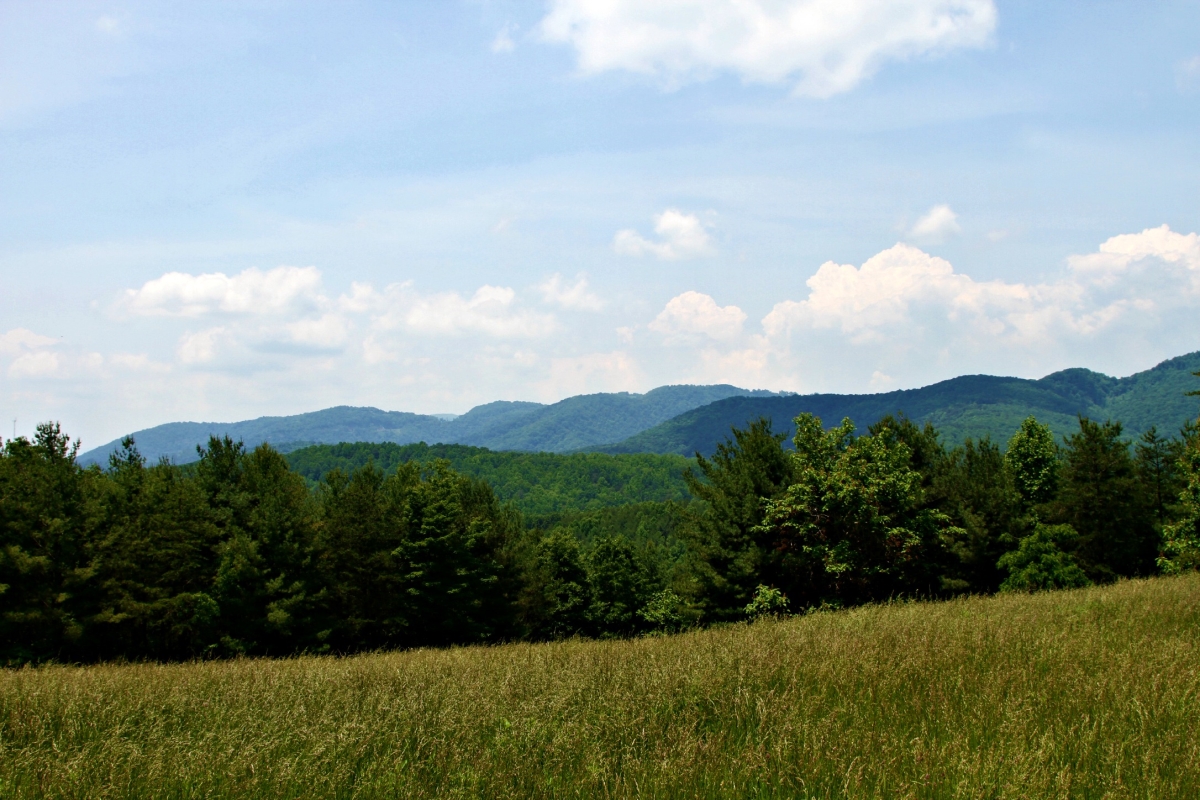 That is until I saw another lady bug on my horse’s mane!  They had been following us around all day and I took it as a sign that I needed to finish the trail no matter how frustrated both the horse and I were and to fully appreciate my stunning surroundings. 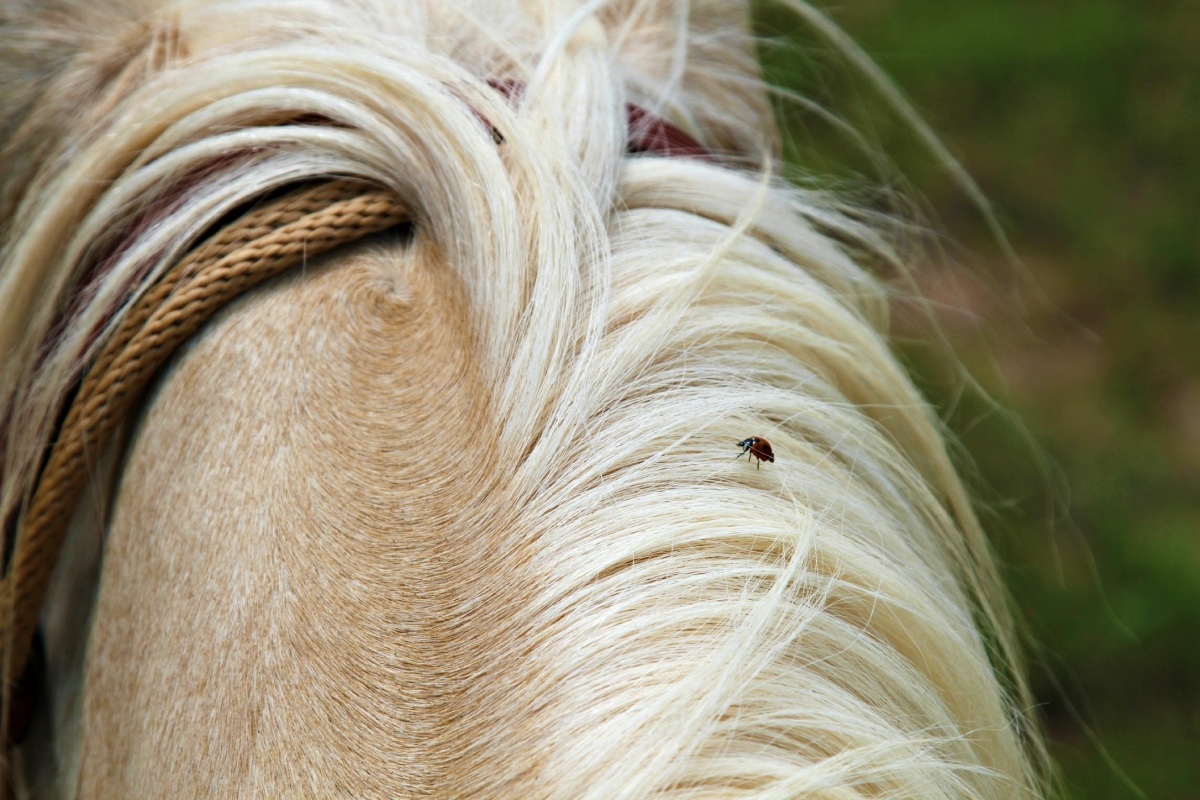 Our dinner for the evening was in the elegant, but casual 19th Pub.  To me it was the perfect last meal at Primland: fried green tomatoes and a crab cake sandwich with sweet potato wedges and an adult Arnold Palmer on the side. 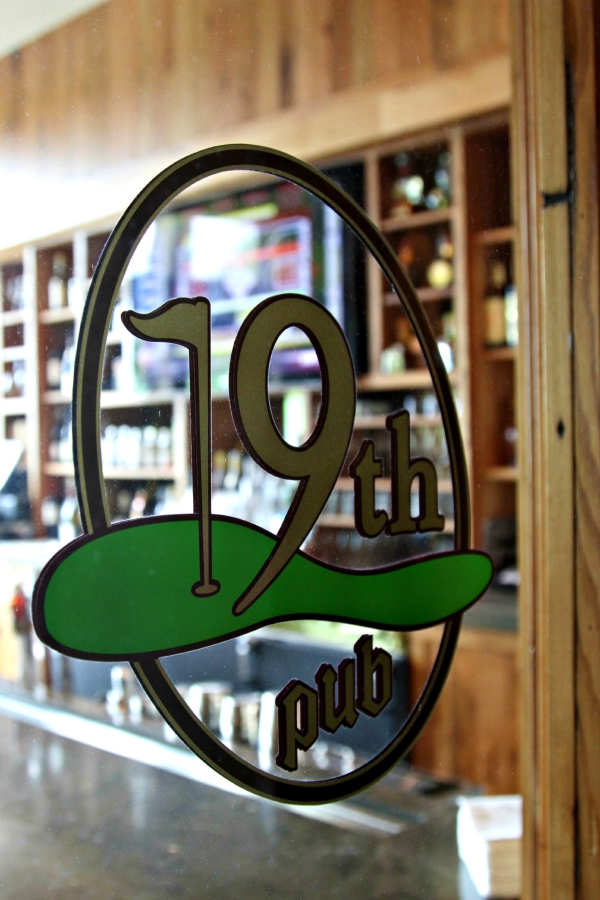 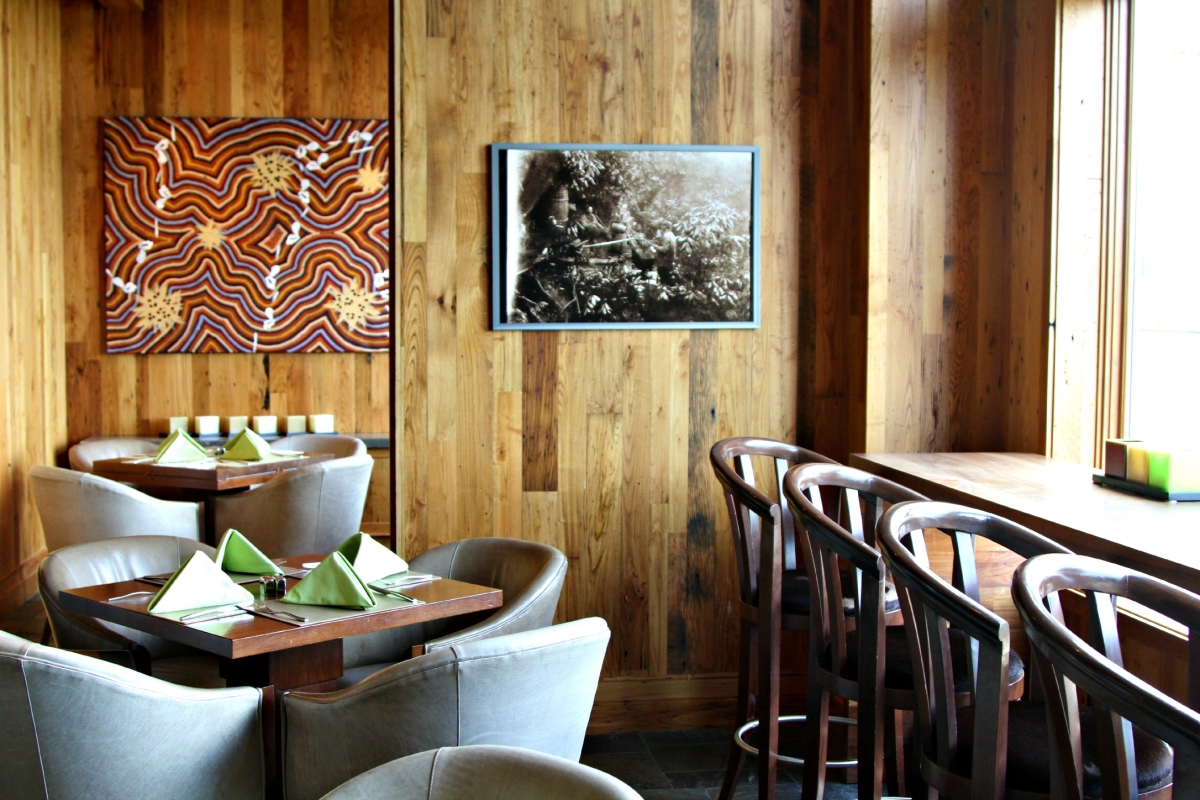 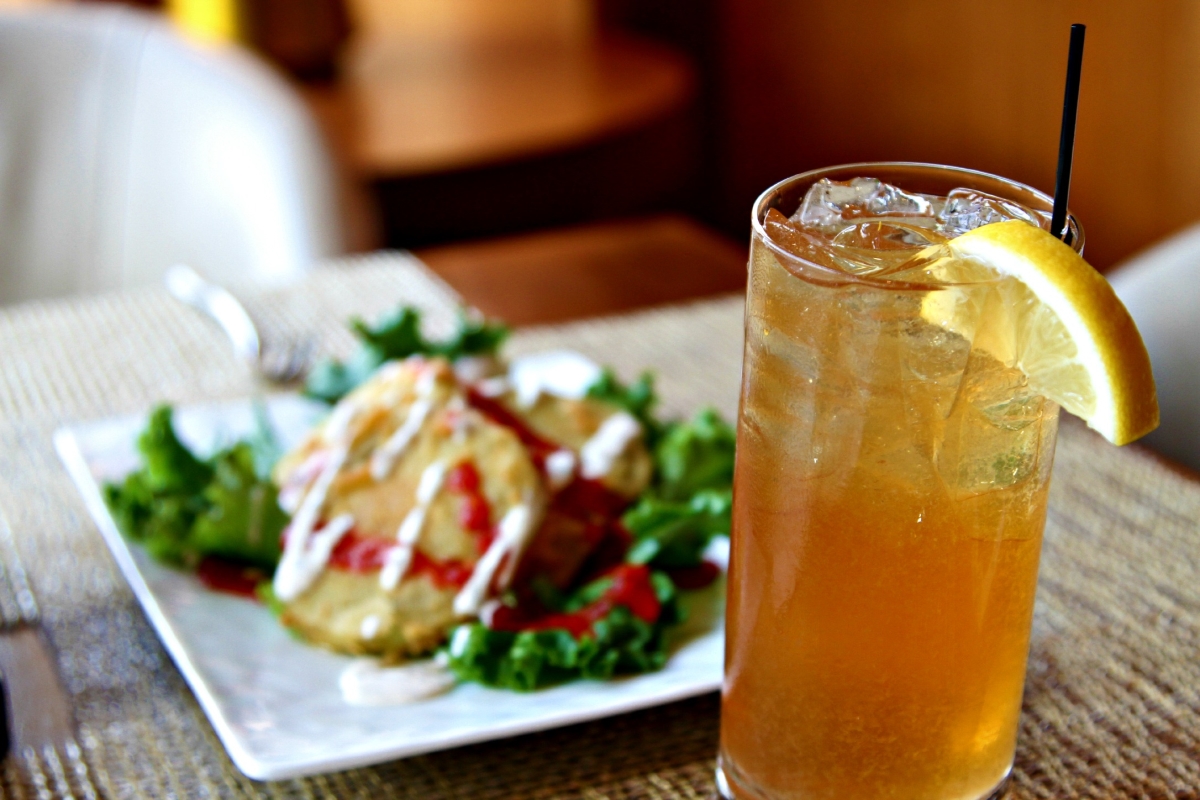 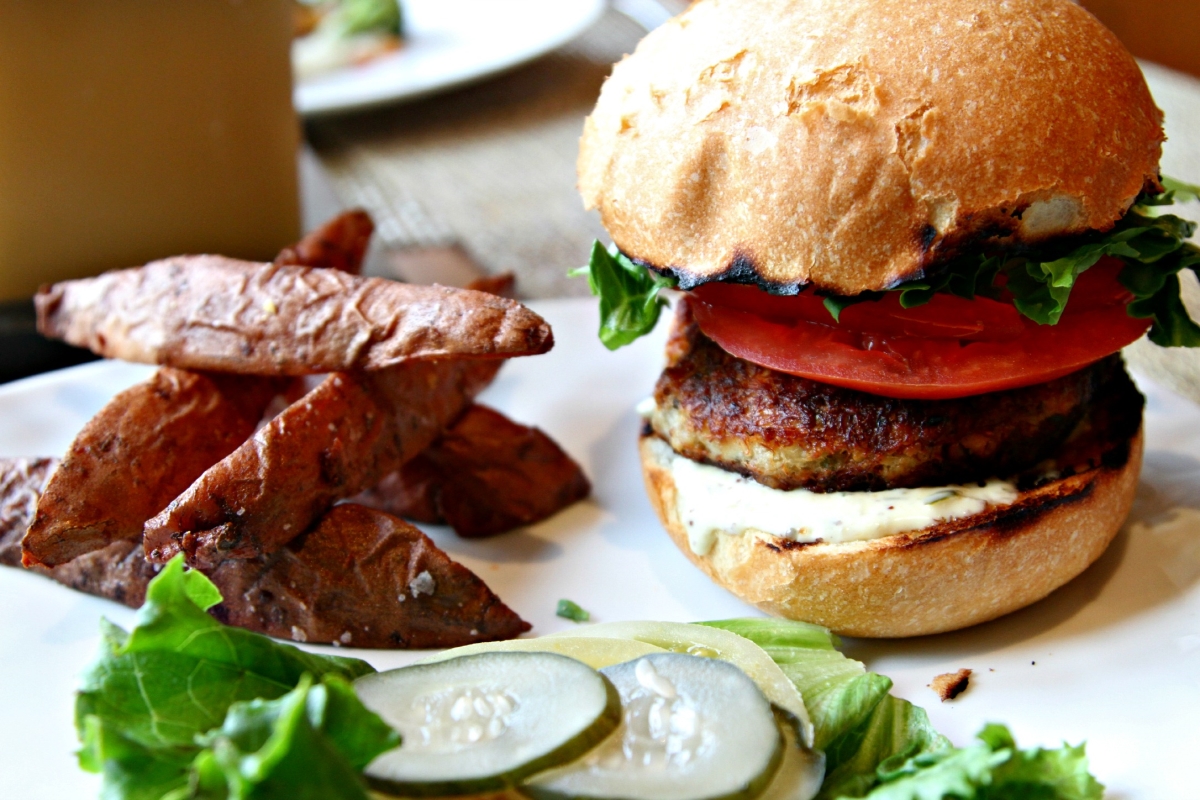 Our final activity was stargazing in the observatory, however we had to wait for darkness to envelope the property first, so we spent some hours by the outdoor fireplace drinking Irish coffees and reminiscing about past adventures over a magnificent sunset. 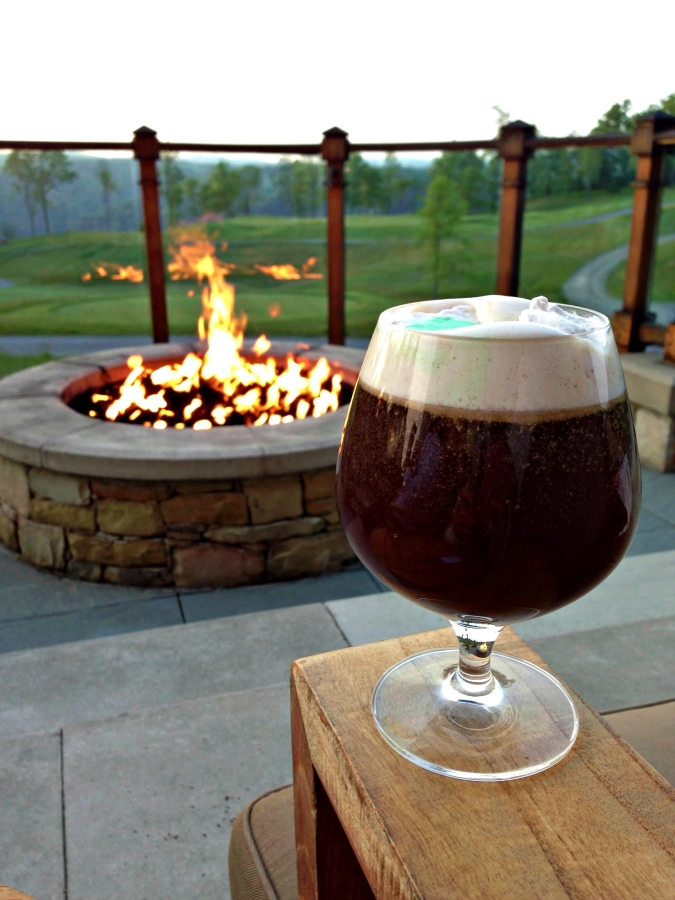 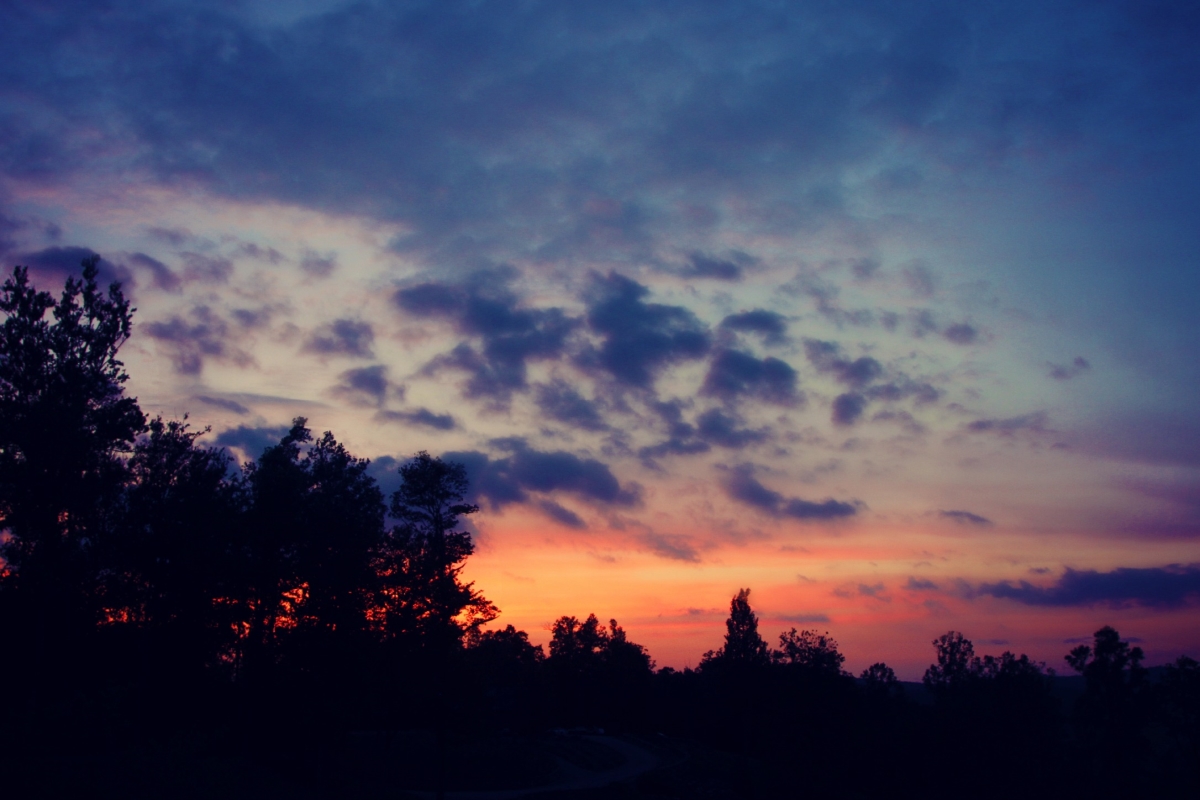 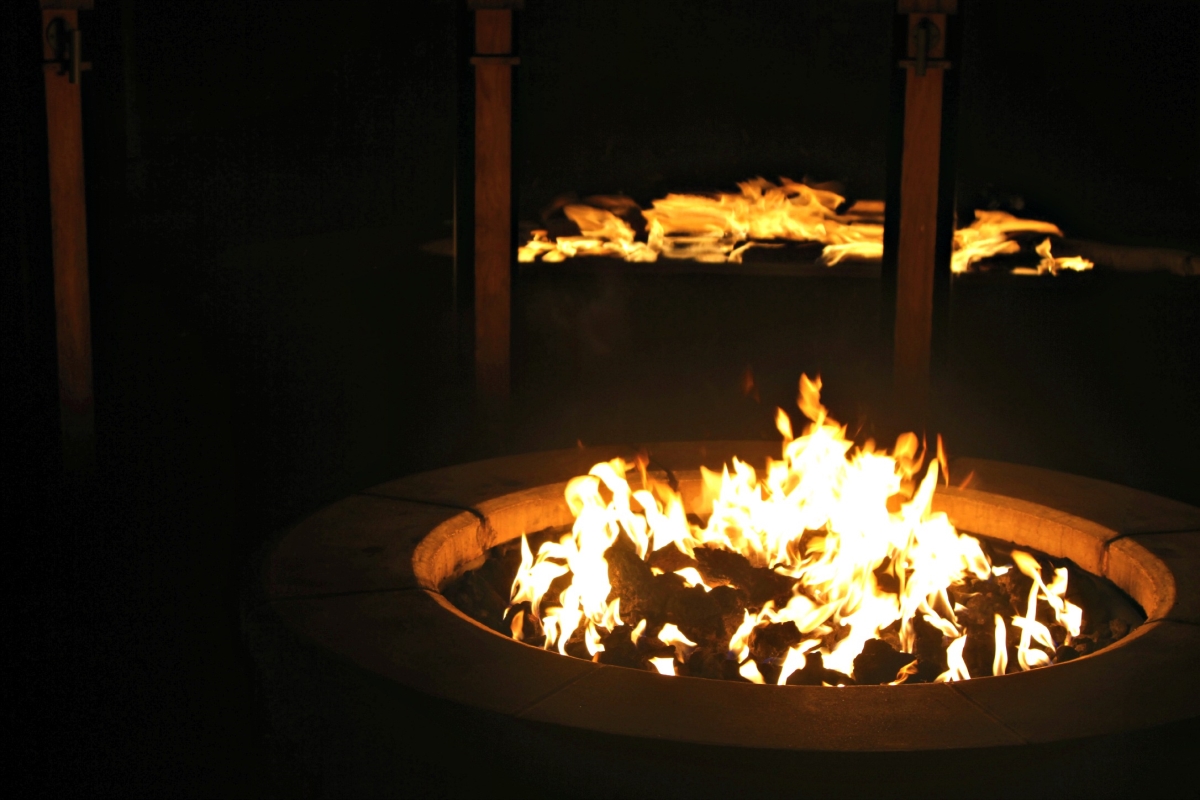 Primland is fortunate enough to have one of the best telescopes you will ever come across and combined with the right altitude and the unusual clarity of the night sky, guests are presented with a unique opportunity to study stars, planets, nebulae, and other celestial objects with the absence of ambient light. 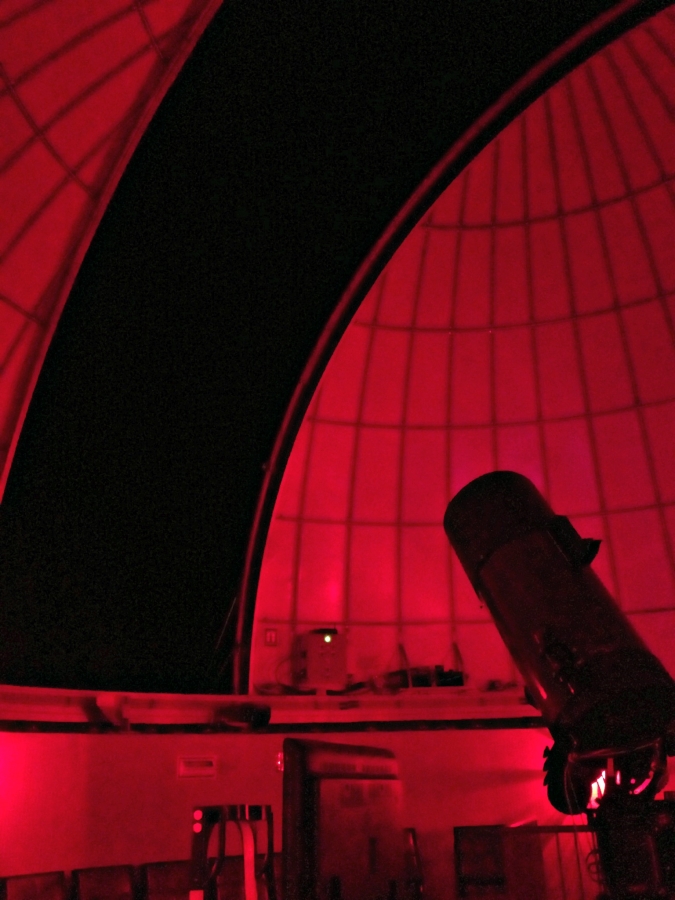 Their Celestron CGE Pro 1400 telescope provides extraordinary glimpses into outer space and of the solar system.  We joined a “Tour of the Universe,” which is a nightly program that dependent on weather conditions lasts from one to two hours.  A Star Master provided us with an in-depth study of everything from star formation to star death, galaxy formation, and the grand scale of the Universe.  We were promised that we would have a new respect for the sky afterwards and never has a promise been more true.  It took us hours to fall asleep later, because we could not stop talking about everything we had learned and seen — not only in the observatory, but also of amazing Primland.