Here is my real entry for the Capture the Color Photo Contest.  After posting it, I was inspired to create my own version with some of my favorite colors that were not a part of the original contest.  Of course, pink is included this time! 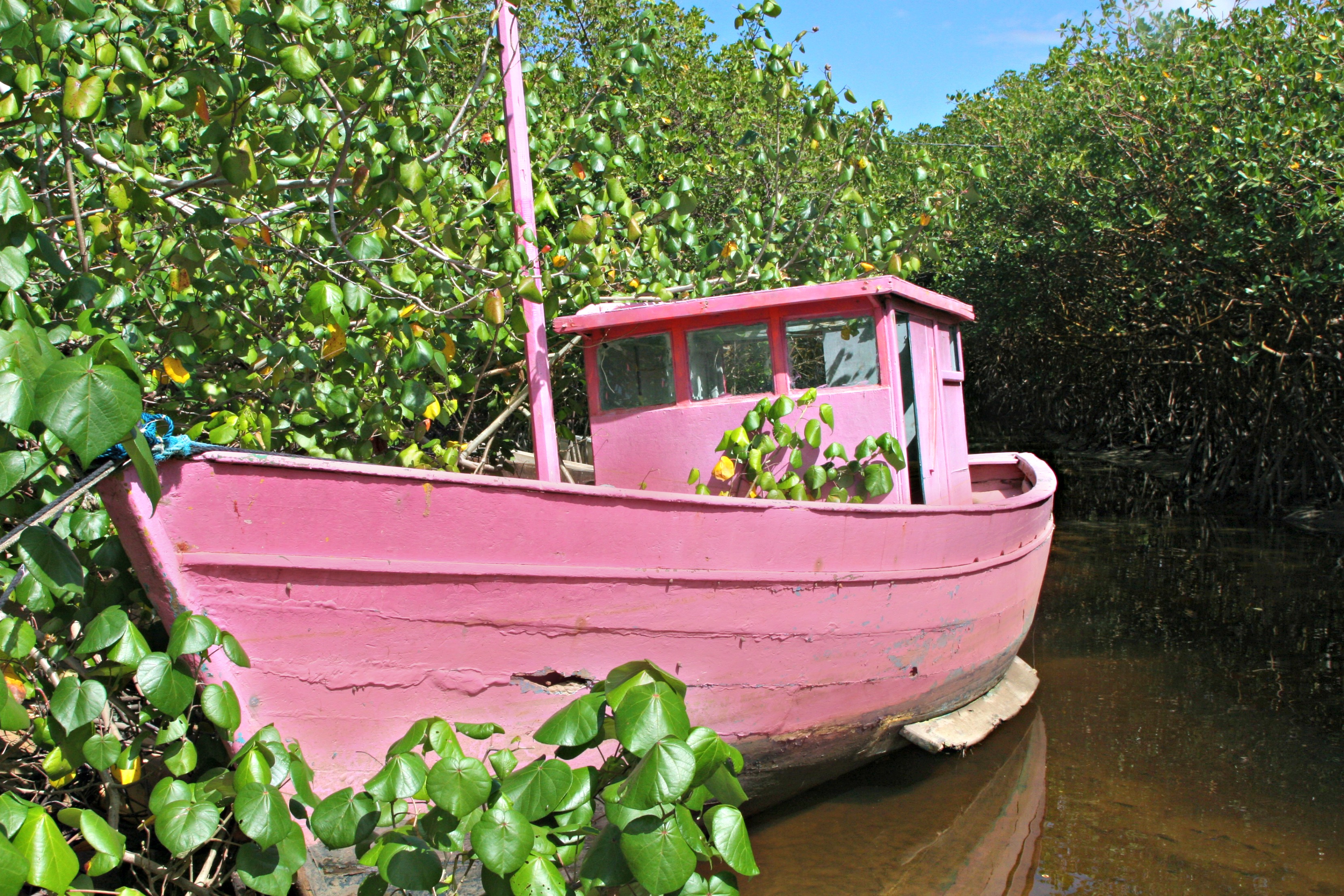 Trancoso, Brasil:  I twas tickled pink (pun intended) when I spotted this abandoned boat on a walk along the beach with my husband on our honeymoon.  Pink is my favorite color and it was such a great contrast against the blue sky and green foliage. 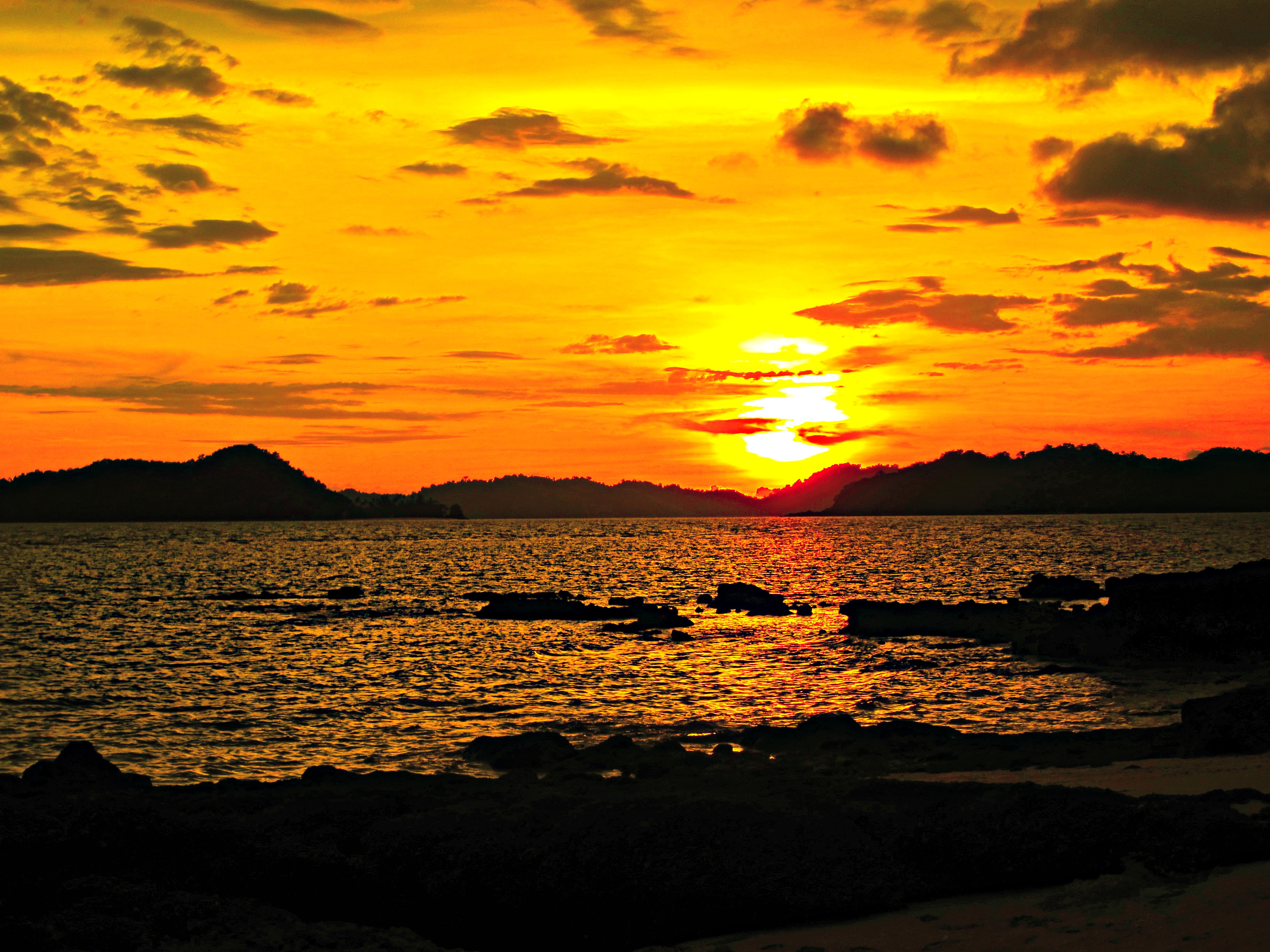 Koh Mak, Thailand:  Although the main reason that brought us to the tiny island of Koh Mak turned out to be an epic failure, we still enjoyed our brief time there, especially the magical orange sunsets that appeared every night. 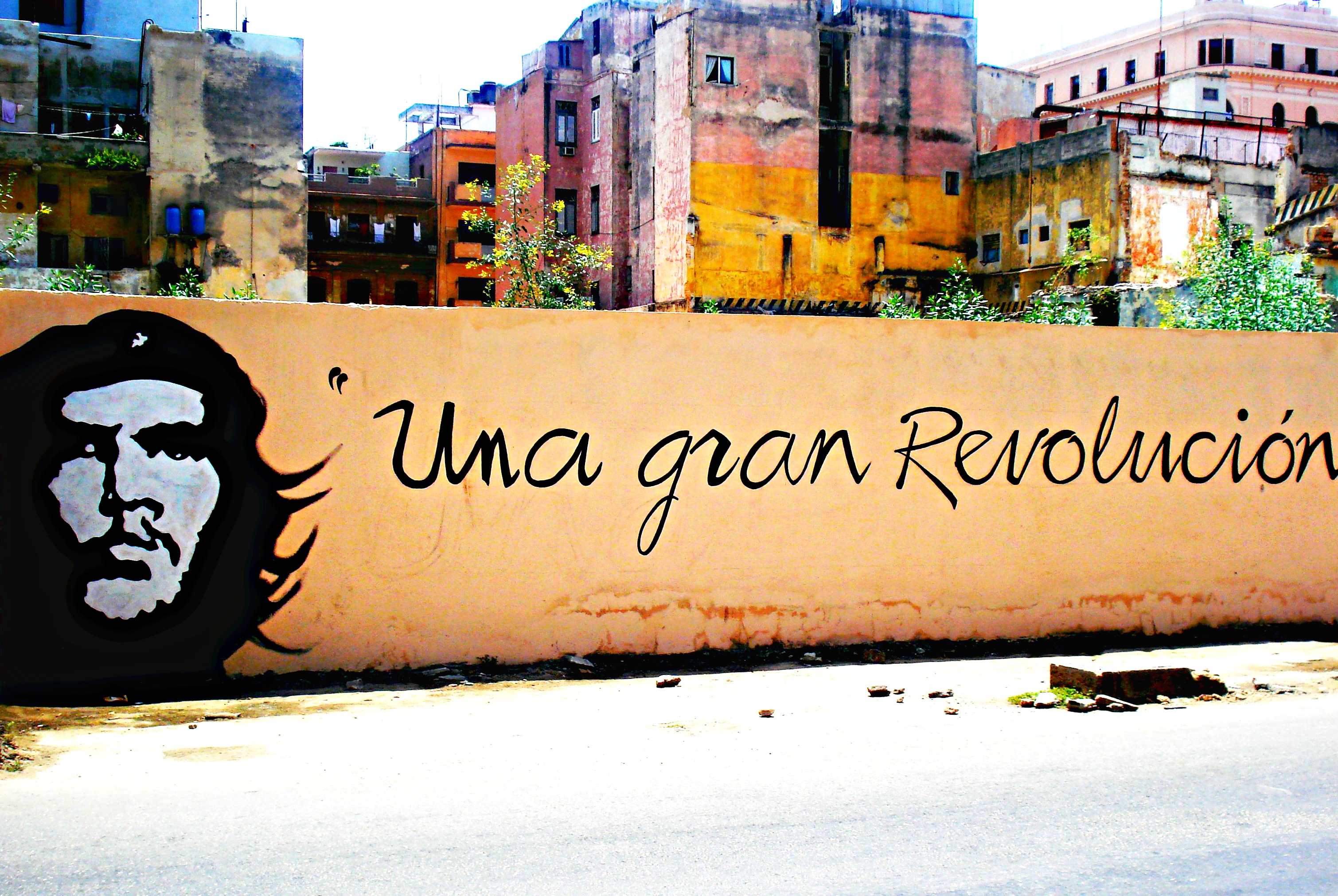 La Habana, Cuba:  Cuba is a photographer’s playground.  Everywhere you look there is something worthy of a shot, like this wall that was used for Communist propaganda.  I think there is something really powerful with the picture of and quote by Che Guevara (an important political figure for the nation) against the backdrop of the crumbling buildings. 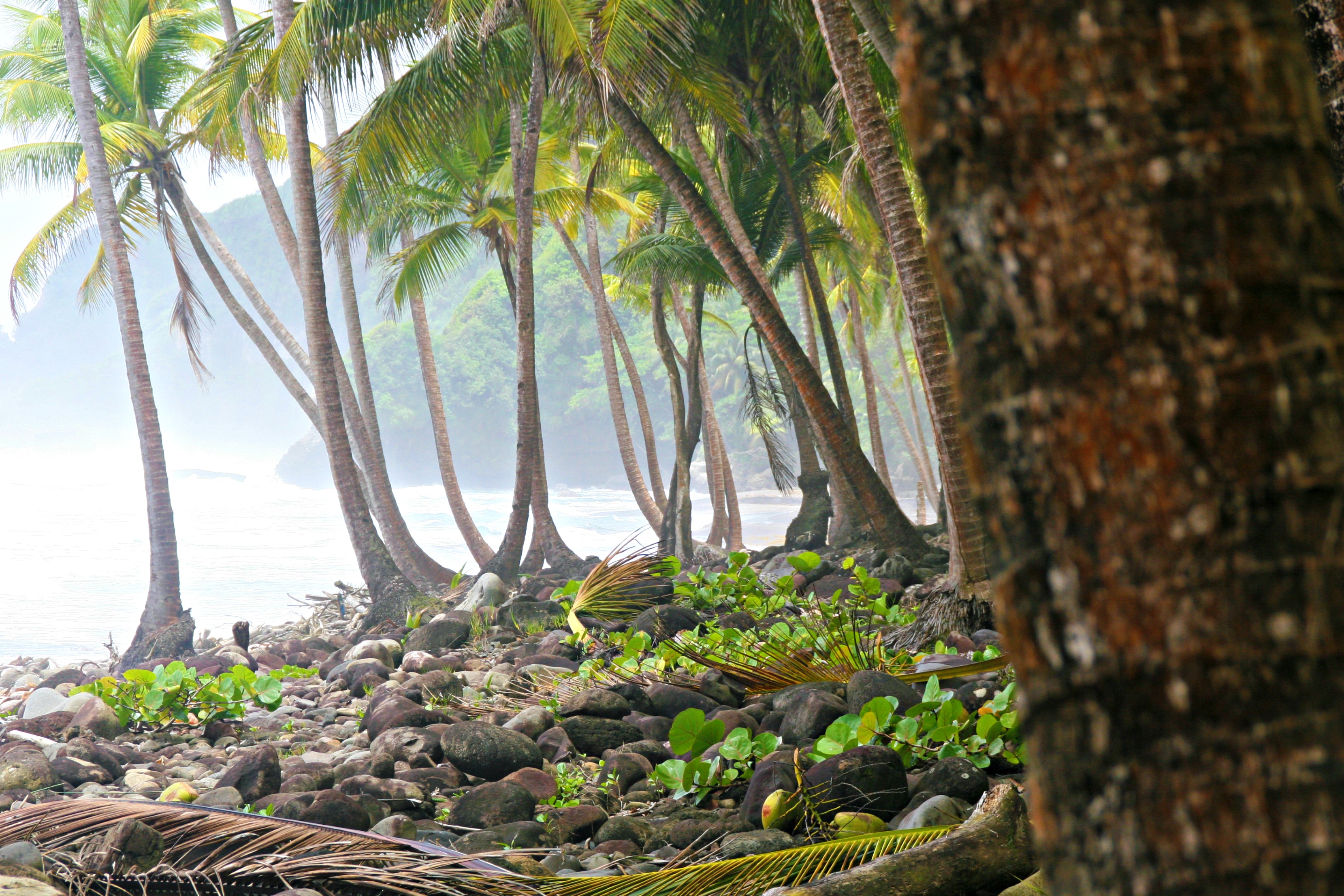 Dominica:  I had never visited a place before that was so untouched and unspoiled by the outside world.  Dominica is named the “Nature Island” for its abundance of flora and fauna and because of that green and brown are the predominant colors. 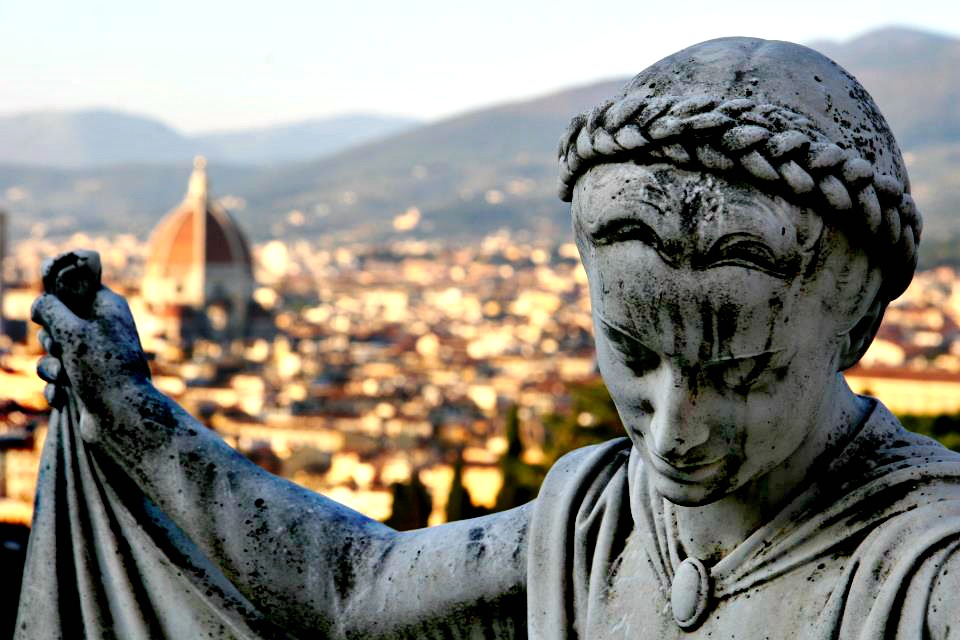 Florence, Italy:  I had goosebumps once I looked into my viewfinder and saw this picture that I had taken in Florence, Italy.  I was leaving San Miniato al Monte and I was overwhelmed with a feeling that I needed to make a quick visit to the adjoining graveyard for a couple of more photos.  I knew that my fellow travelers would be impatiently waiting for me in the bus, but I could not ignore my intuition and I am so thankful that I did not.

67 thoughts on “Capture The Colour Photo Contest (My Version)”