In order to understand England, you need to understand the Industrial Revolution — a major turning point in not only Britain’s history, but the world’s.  Almost every single aspect of daily life was influenced in some way by the transition to new manufacturing processes and the average income of the population began to exhibit unprecedented and sustained growth.

Trafalgar allowed us to get up close and personal with the Industrial Revolution, as they took us to visit Quarry Bank Mill, a regeneration project that they are supporting through their TreadRight foundation.  Run by the National Trust, the Quarry Bank Mill in Cheshire is one of the best preserved textile mills and is now a museum of the cotton industry.  There we were provided with an unique insight into how extremely challenging it was to be a factory worker, especially of a child’s age, in Victorian times. 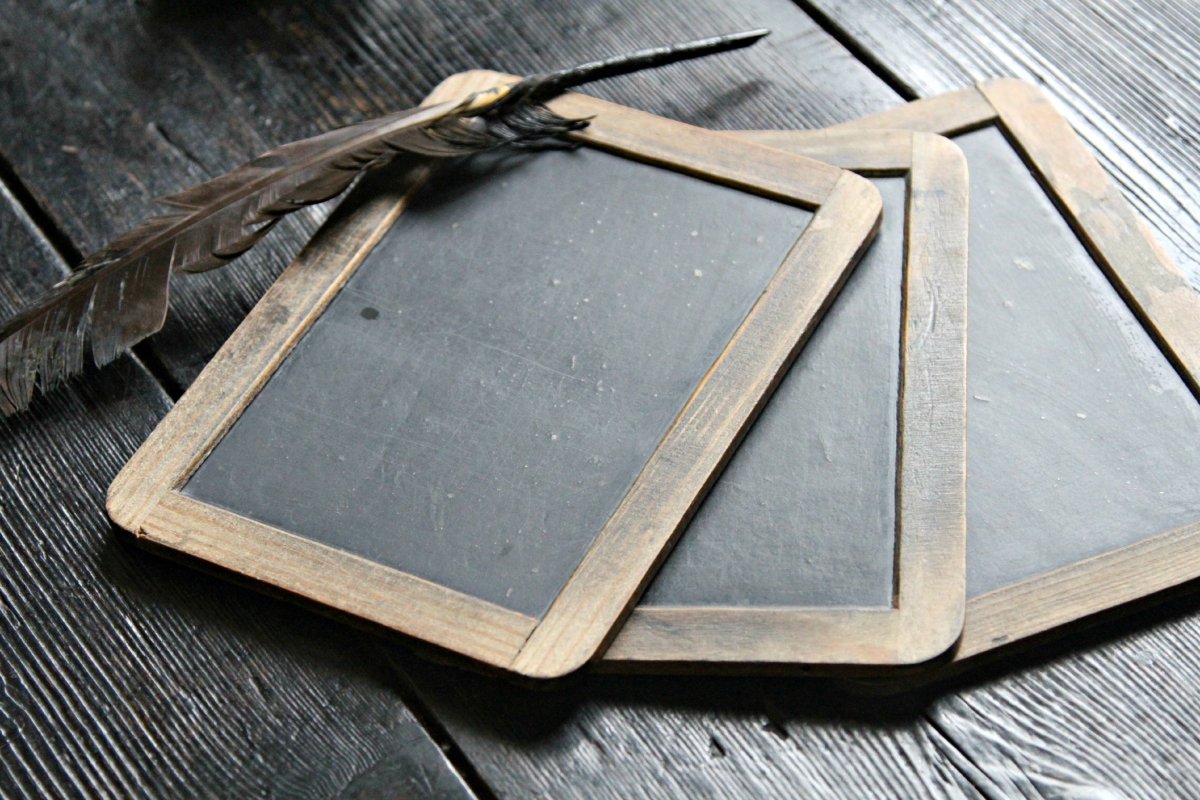 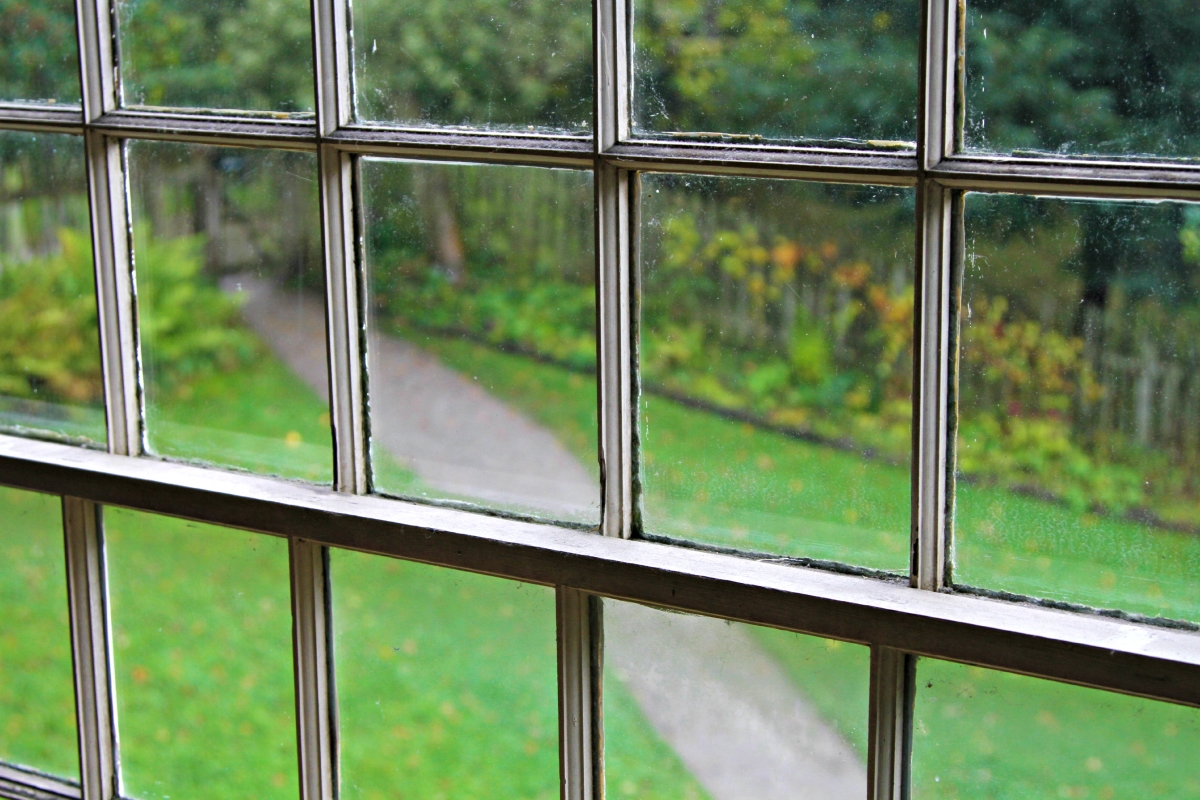 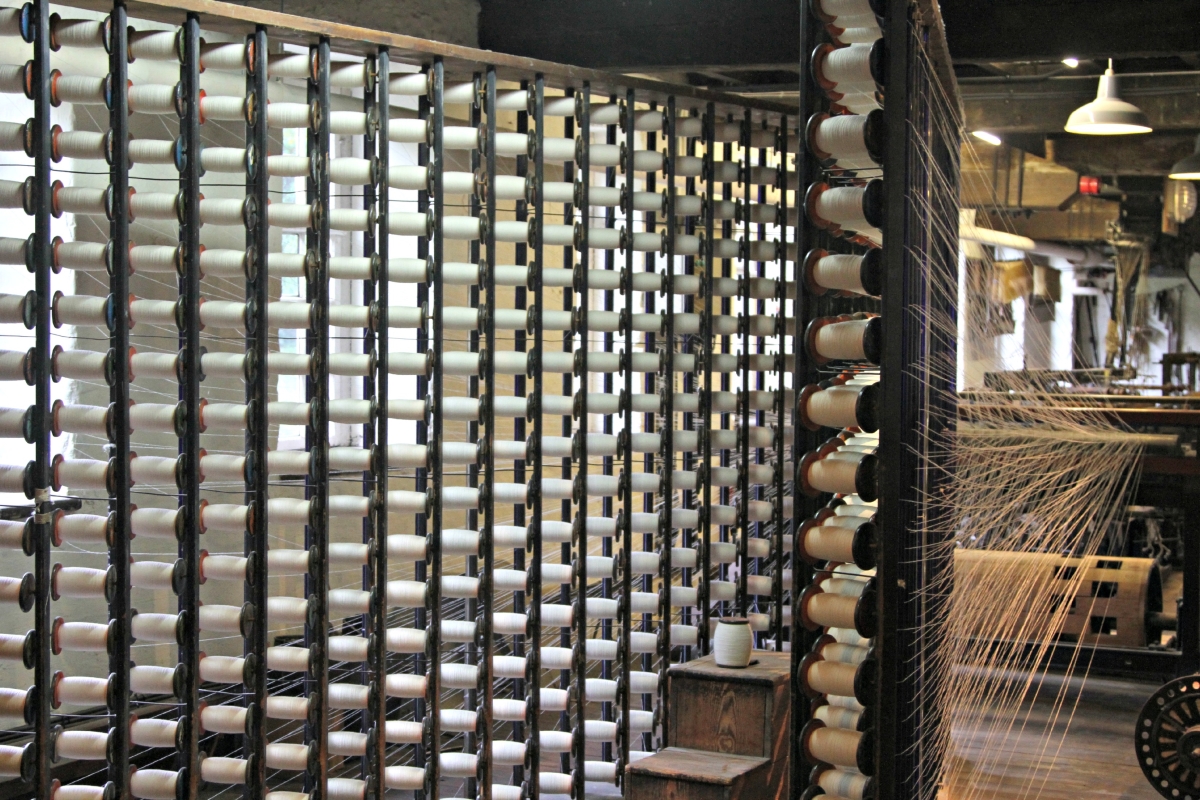 Afterwards we departed for York.  A walled city located at the confluence of the rivers Ouse and Foss in North Yorkshire, it is rich in history and has provided the backdrop to major political, royal, and religious occasions throughout its two millennia of existence.  It became an important trading center during the Middle Ages and then later evolved into the capital of the Church of England, a role it has since retained. 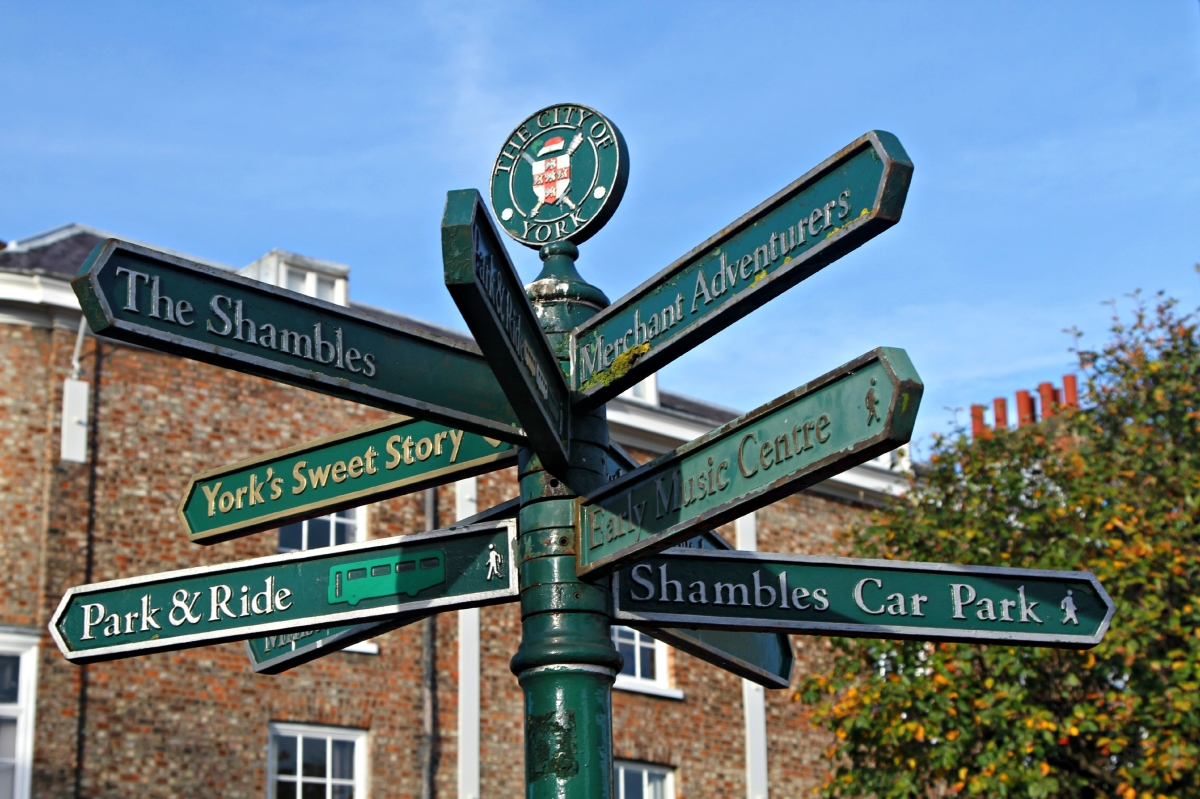 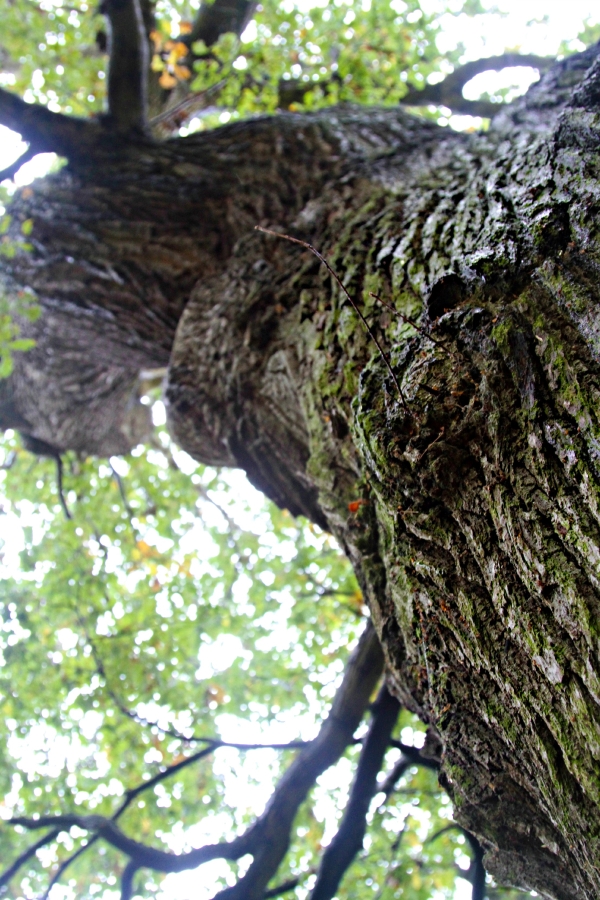 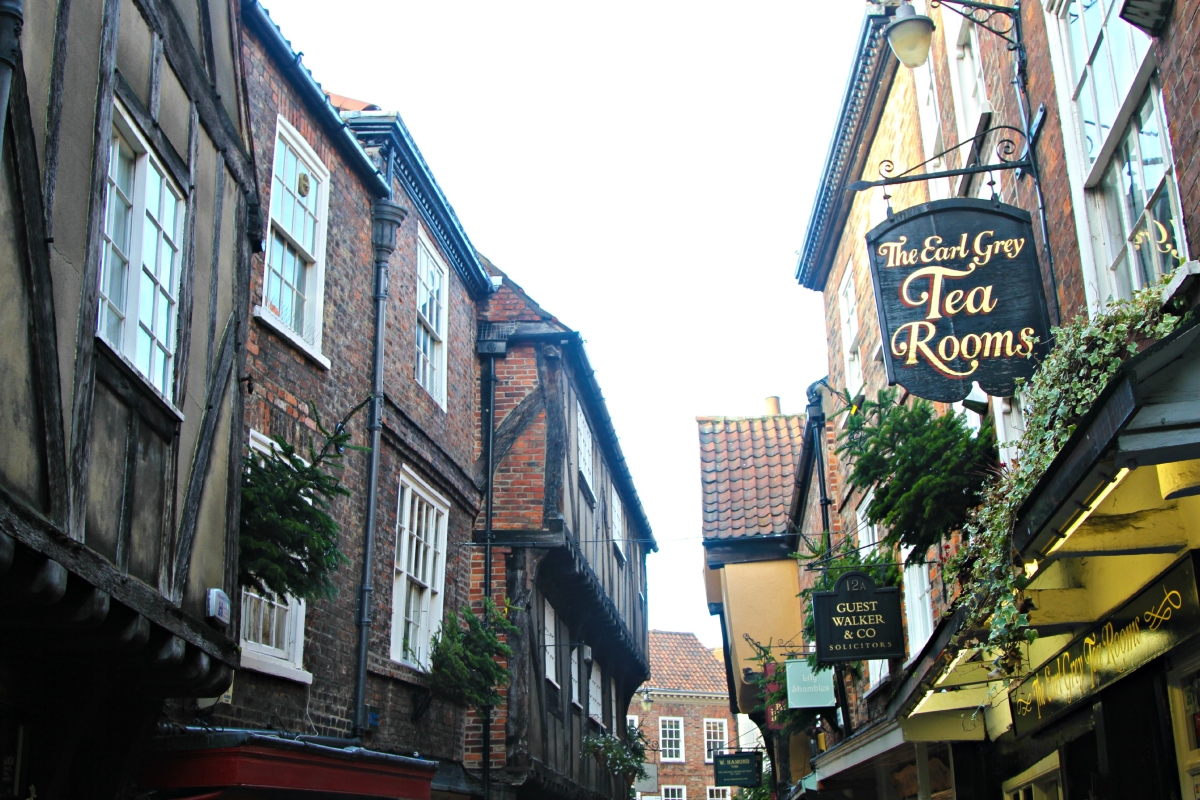 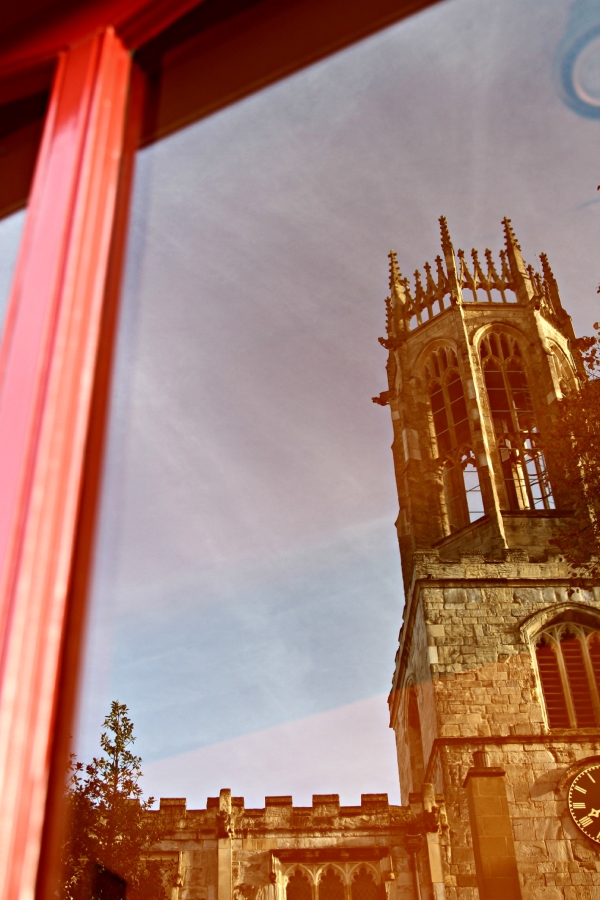 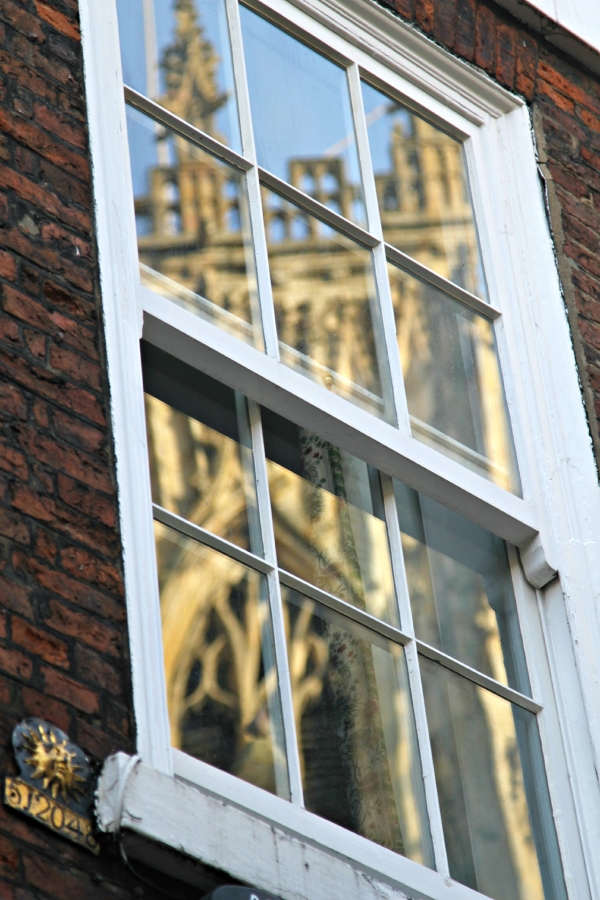 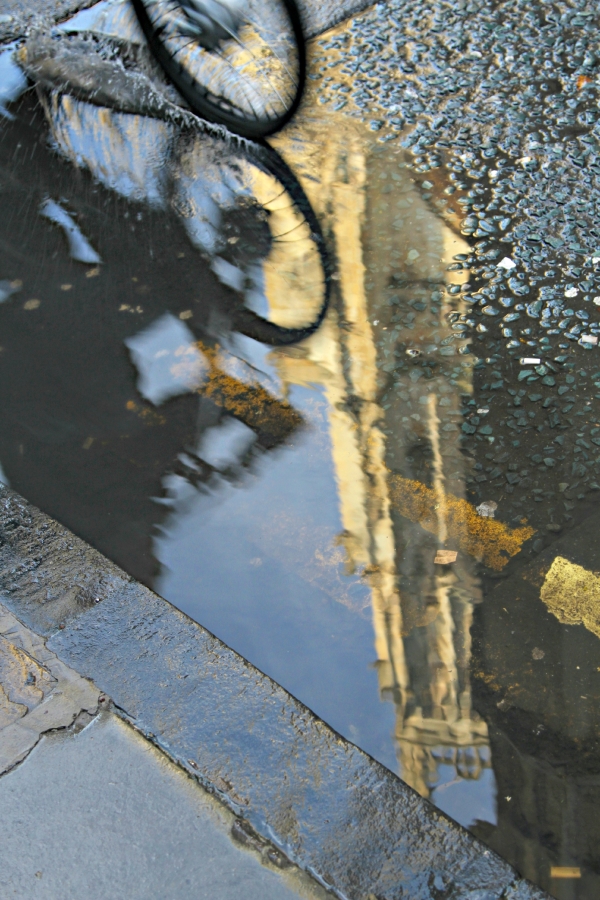 The city offers a wealth of attractions, of which York Minster is the most prominent.  It is easily one of the most beautiful Gothic cathedrals and holds the seat of the Archbishop of York, the second-highest office of the Church of England.  “The Heart of Yorkshire” has the largest expanse of medieval stained glass in the world, some dating back to the 14th Century. 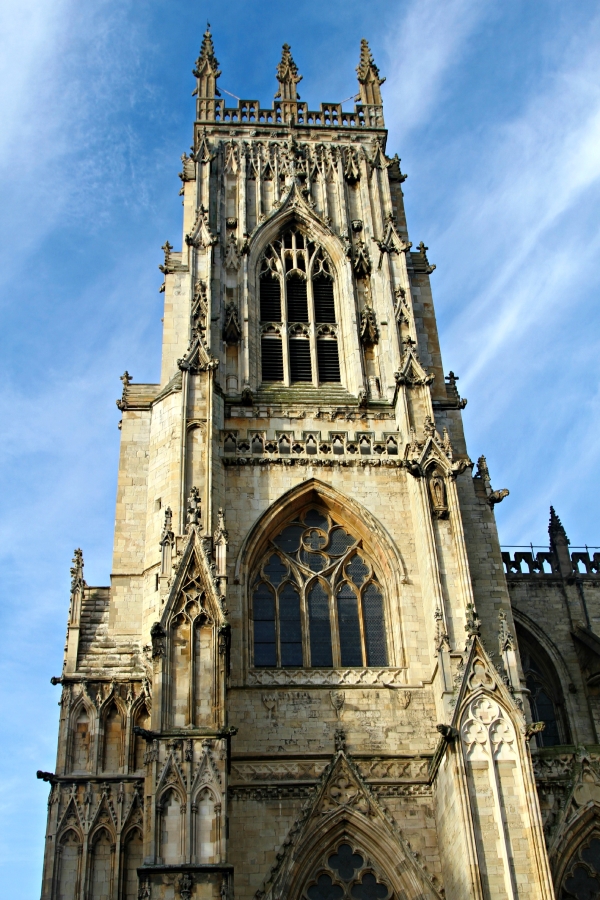 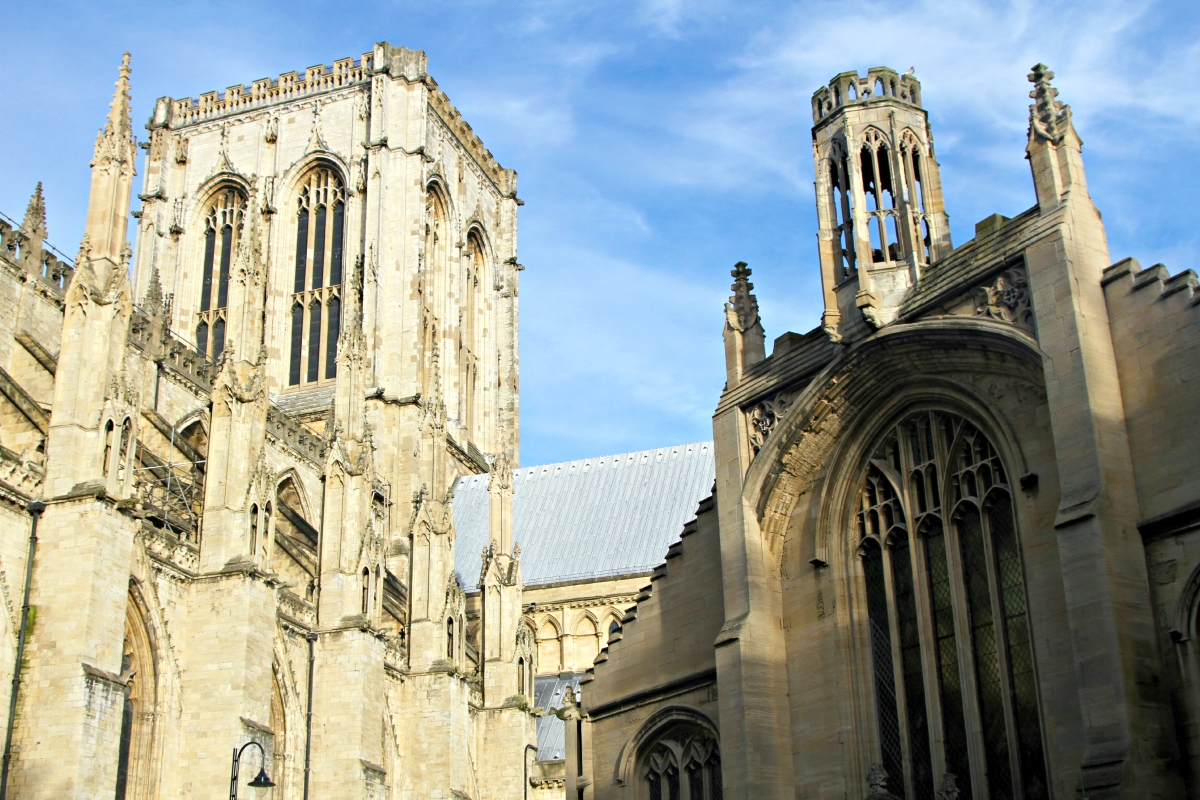 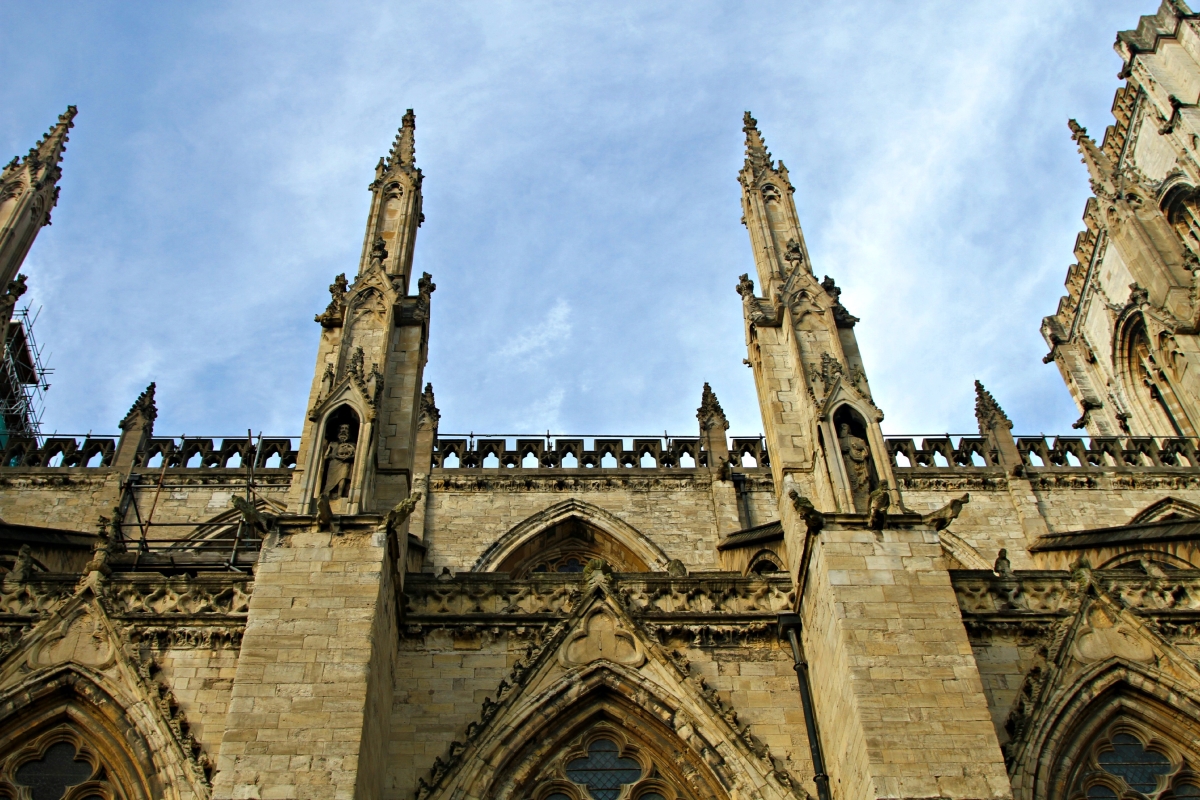 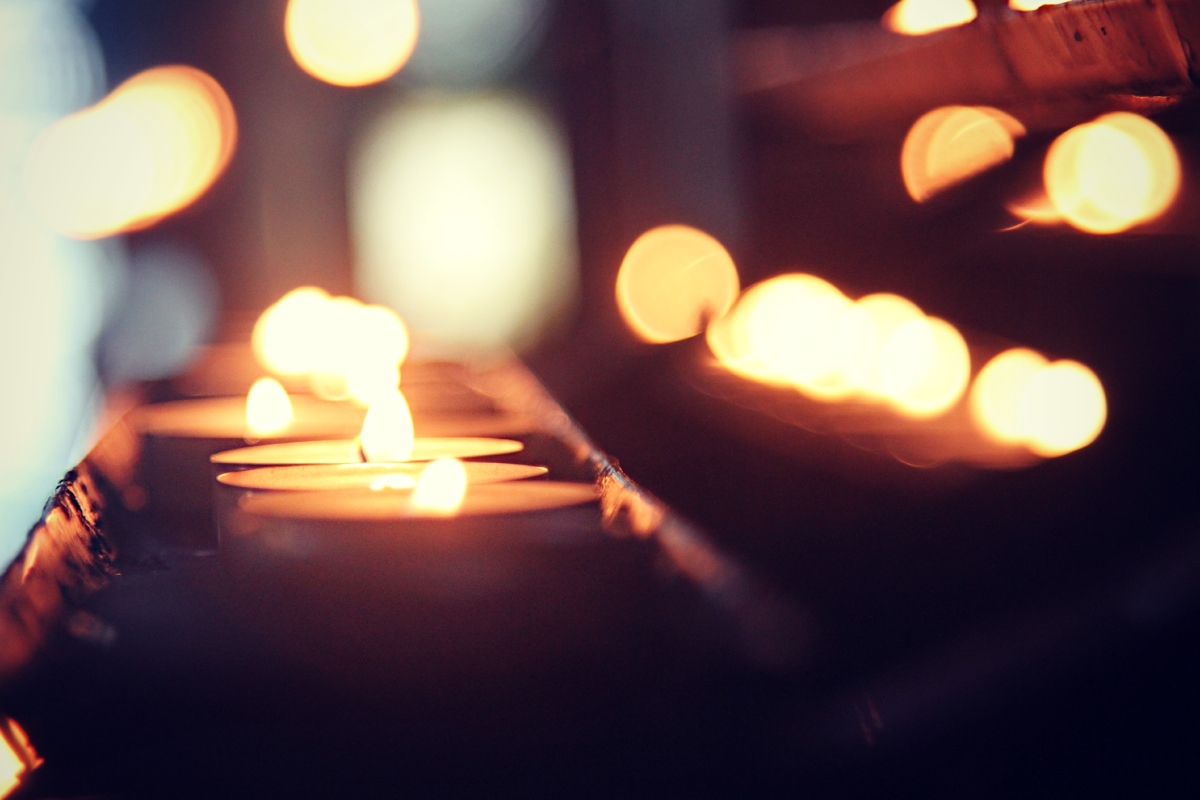 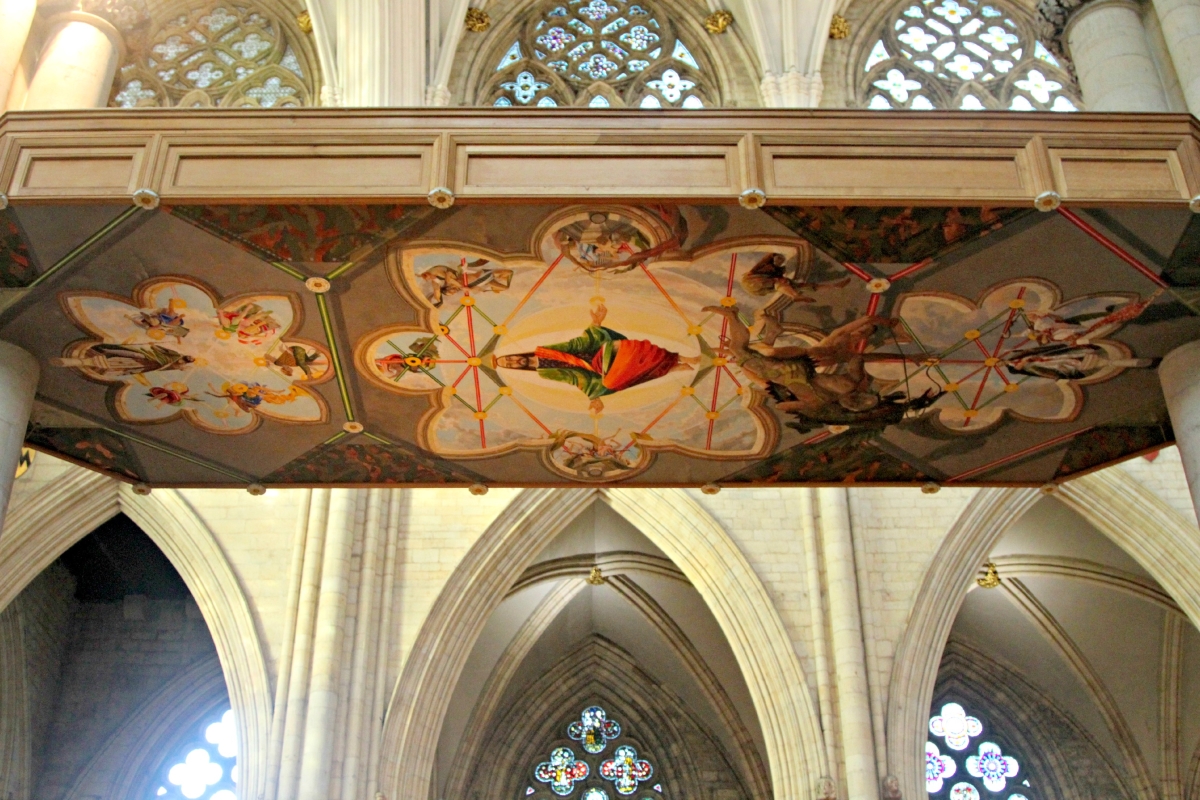 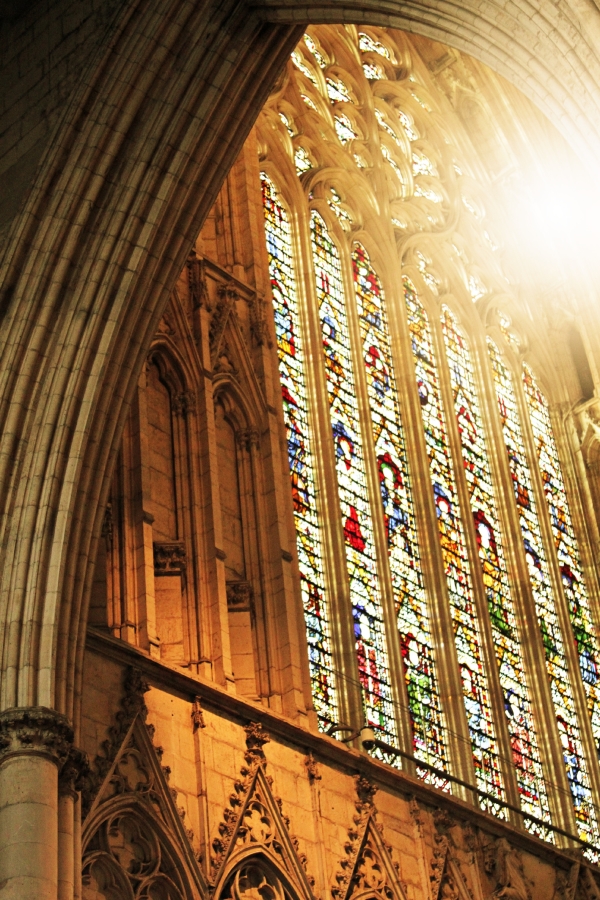 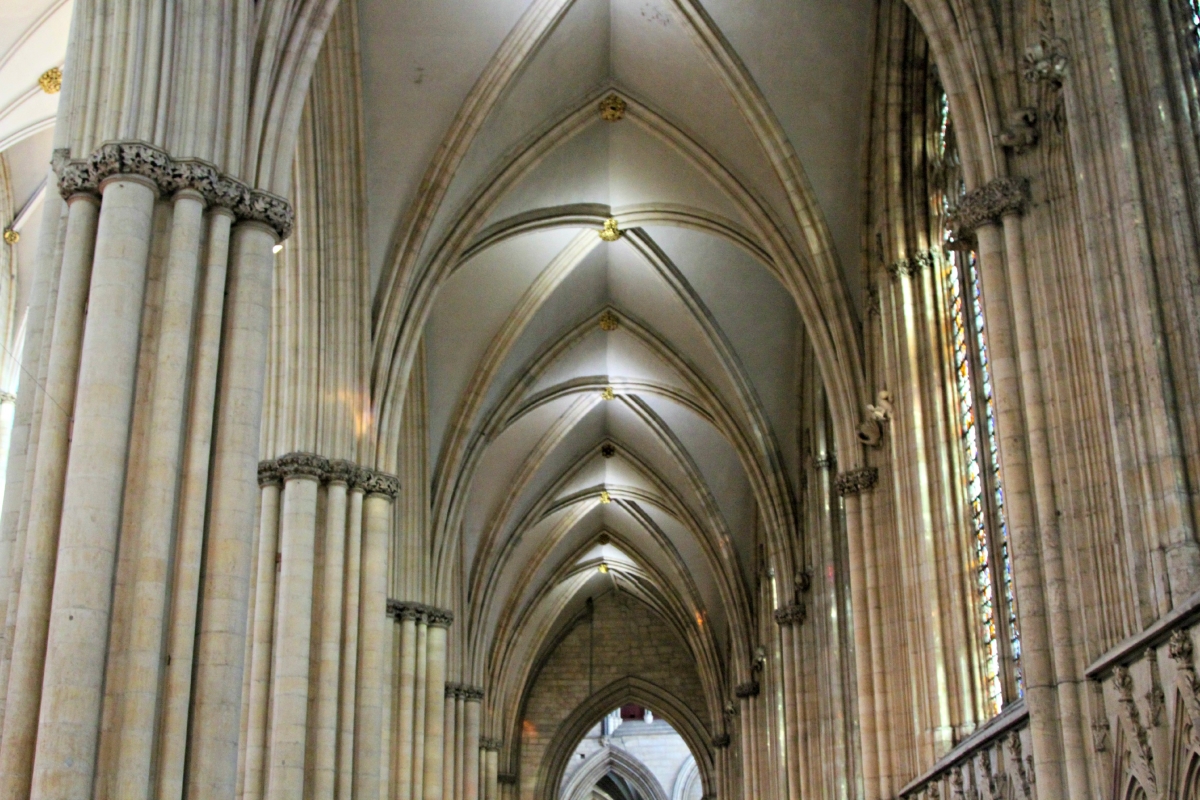 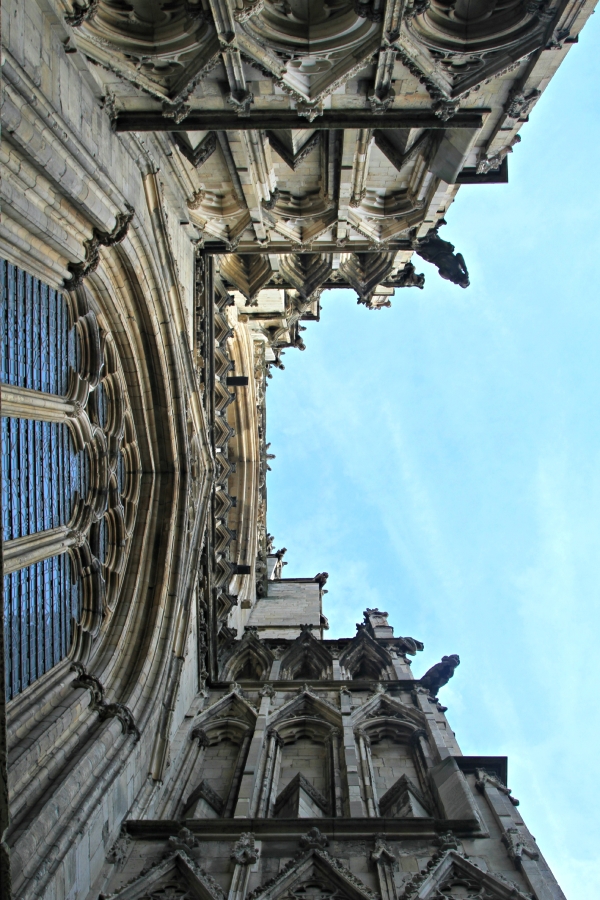 Quickly before dinner we checked into the Hilton York Hotel, adjacent to Clifford’s Tower, another popular York attraction, before setting out for the main event of the day. 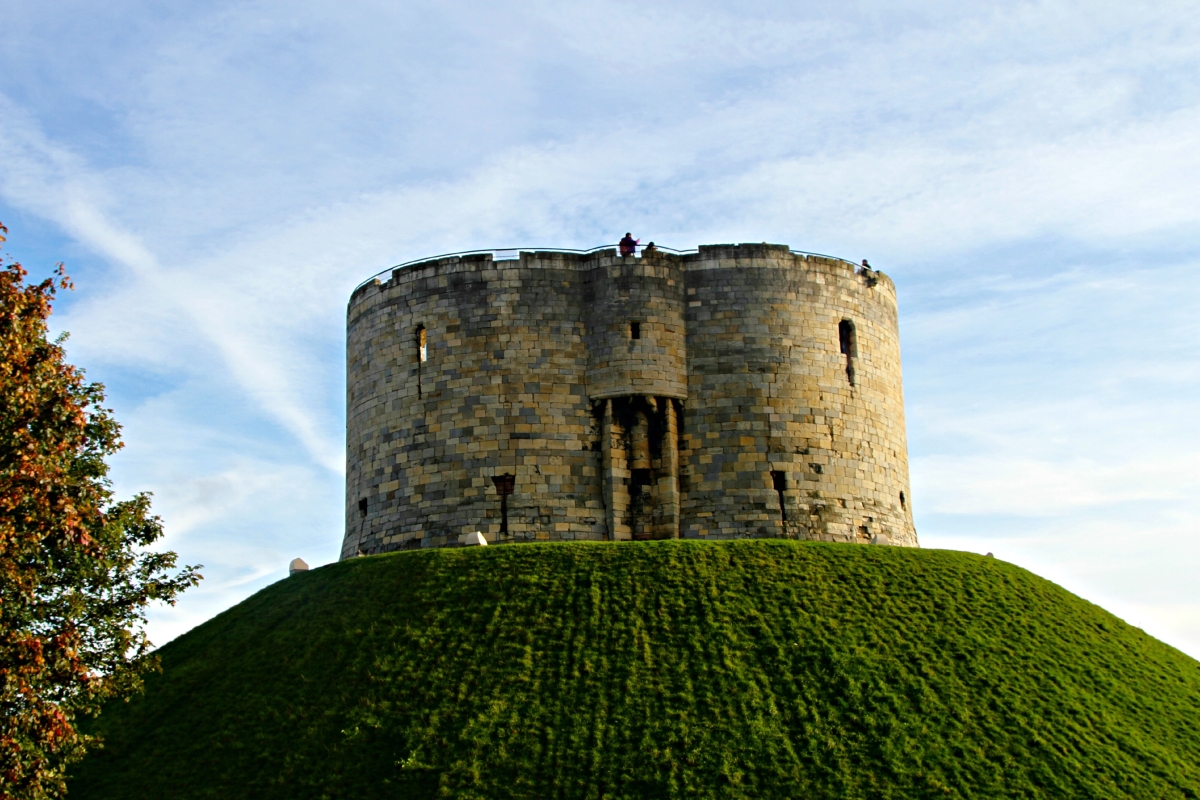 The gracious Bell family had invited us into their magnificent Whitwell Hall for a home-cooked Be My Guest dining experience with them.  This exclusive opportunity, which would have been impossible to experience without Trafalgar, allowed me a slice of English country life.  It is not often you get to feel like English royalty, even if only for a few hours.  Over delicious, hearty local food, the Bell’s regaled us with intriguing stories about their 18th Century estate. 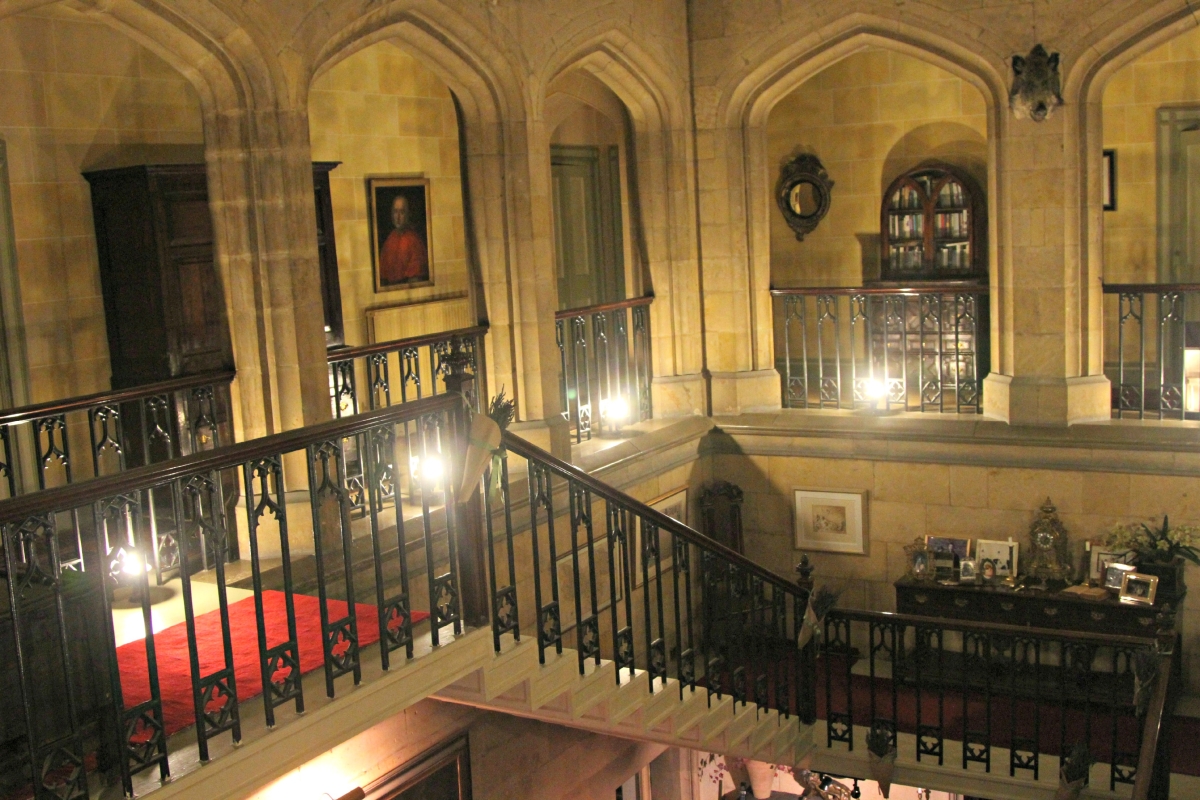 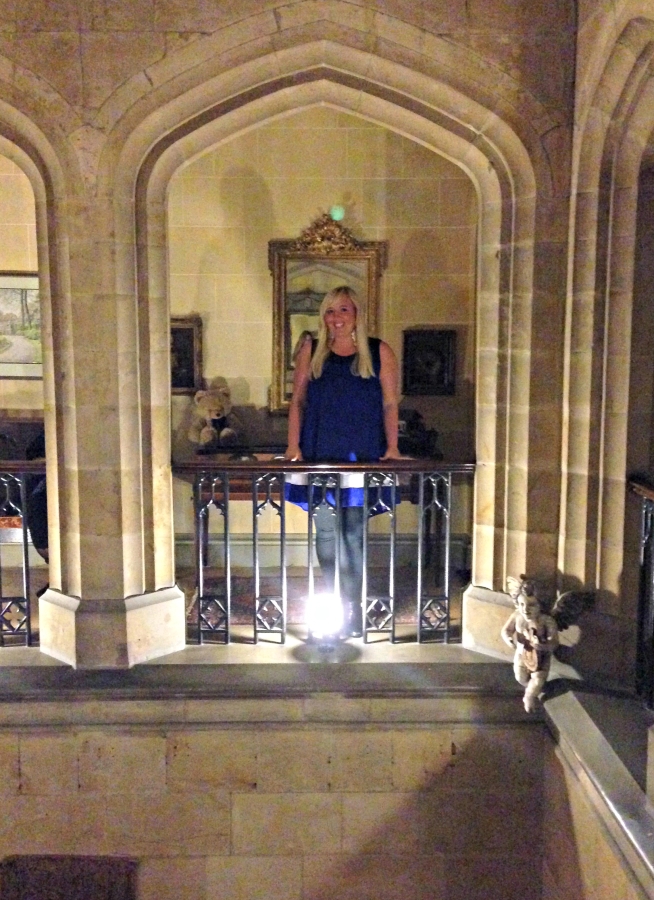 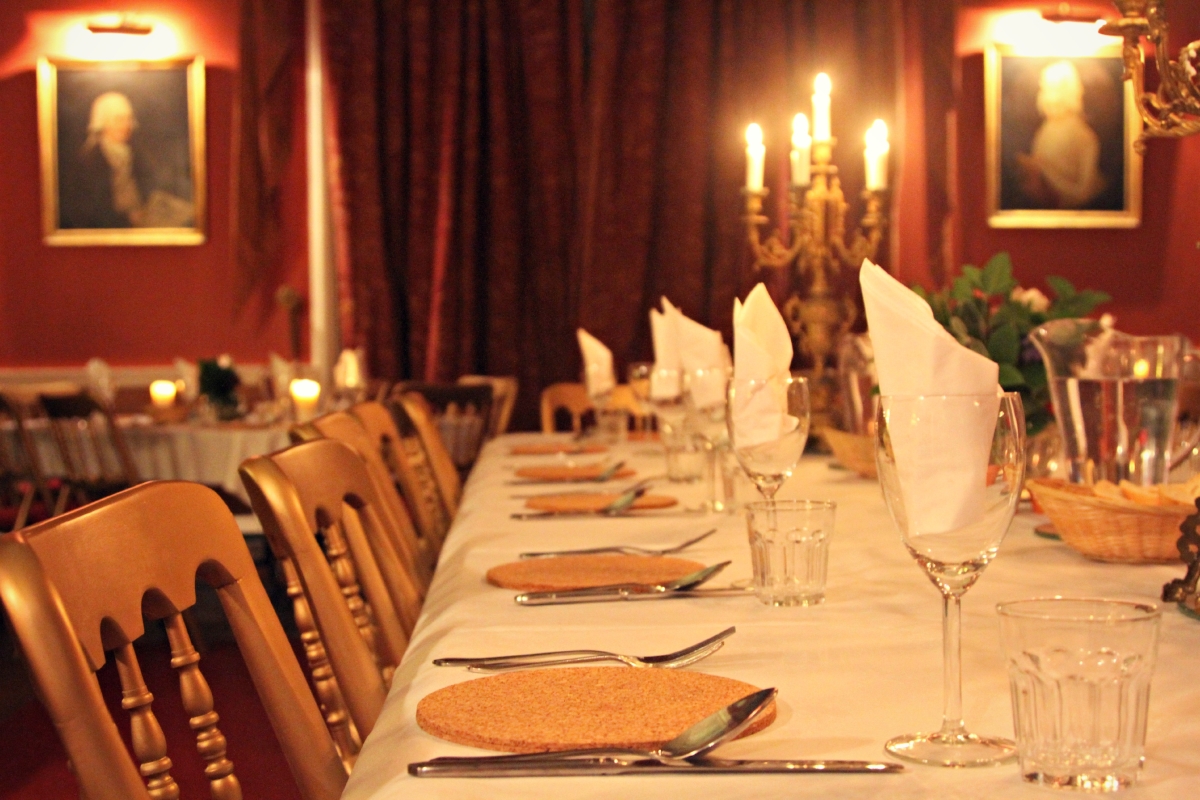 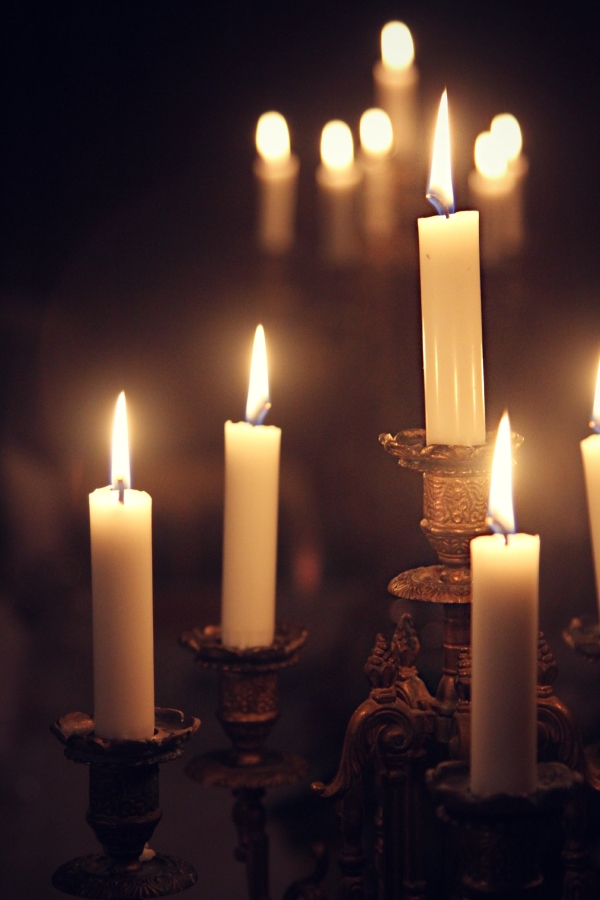 I was completely and unexpectedly enchanted by York.  Unfortunately, I had less than half a day to explore its ancient, cobblestone streets, however I have no doubt that I will return to it for a longer period of time in the future.  It is a place that will stay in my thoughts forever.