Almost twenty five years ago the fall of the Berlin Wall took place.  As soon as it came down, Berlin began to reconcile the differences between East and West and the two sides have now grown together.  The original twenty three districts have become twelve and are home to people from more than a hundred and eighty countries.  Today the capitol stands for dynamism and modernity, however there is still evidence of its turbulent past everywhere in the face the city presents to the world.  In the wake of reunification, historic buildings in the East have been restored and that is exactly where we began our orientation walking tour of Berlin courtesy of VisitBerlin.

Something incredibly moving that our guide pointed out to us were the Stolpersteine, which are small sidewalk-affixed plaques that commemorate the Holocaust victims of World War II.  They list the name, the date s/he was taken away, and date and place s/he was murdered. 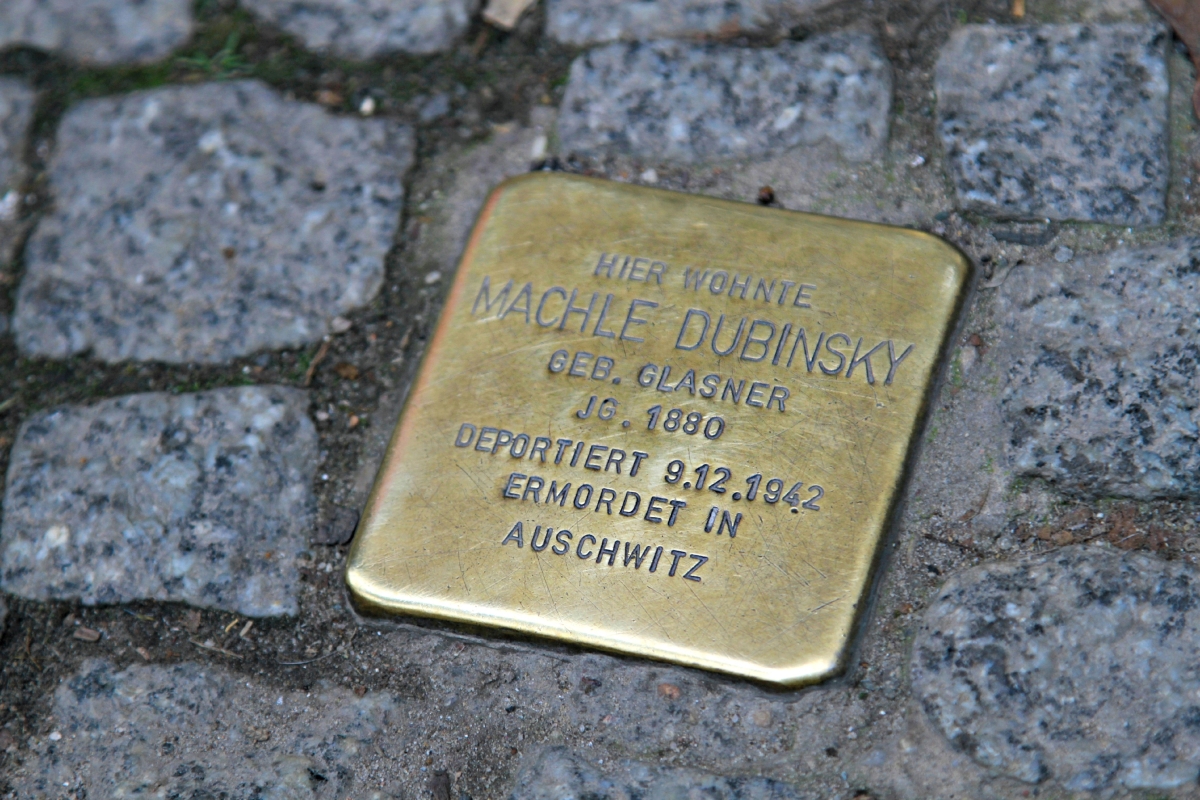 Our first stop was at Hackesche Höfe, a courtyard complex situated in the center of Berlin.  The complex consists of eight interconnected courtyards that are accessed through a main arched entrance at number 40 Rosenthaler Straße.  It was designed in an Art Nouveau style by August Endel and the first courtyard is adorned with a magnificent facade of glazed brick.  The construction of this project, launched in 1906, follows a pattern of clear separation between residential areas, crafts, trade and culture, which distinguishes it from the backyards of the 19th Century. 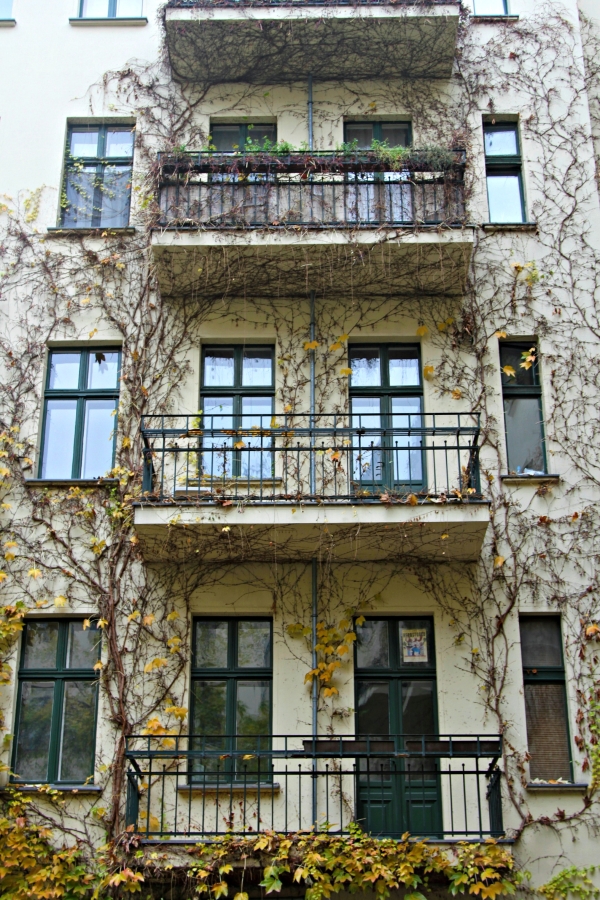 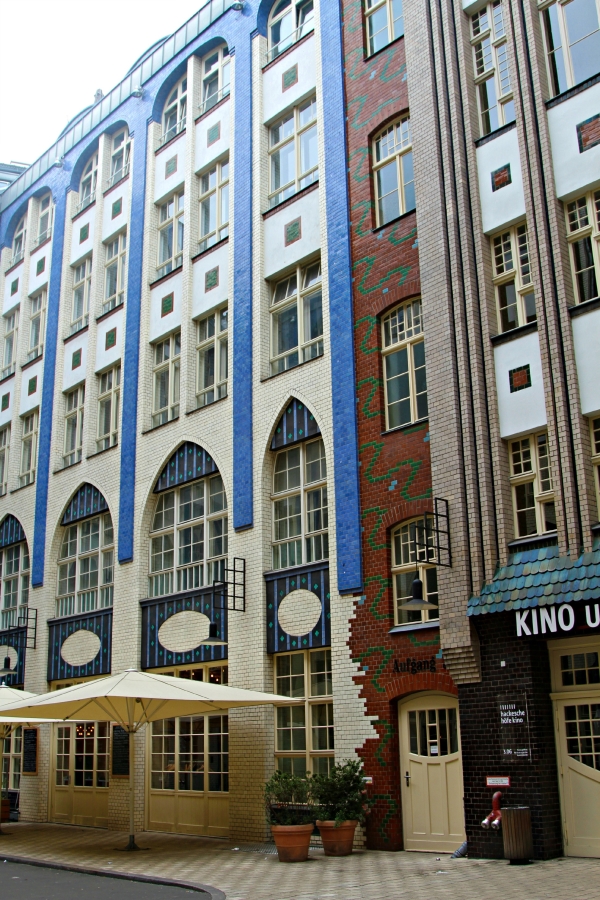 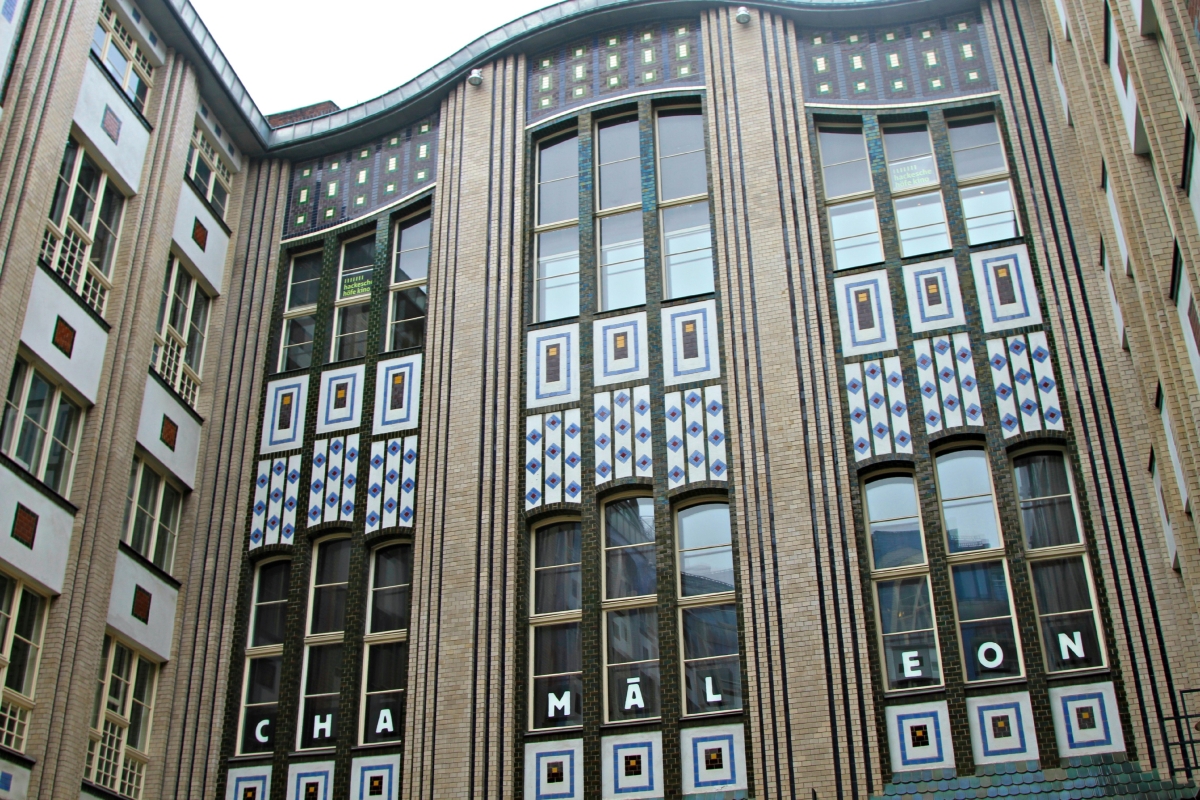 One of the ways you can distinguish whether or not you are in East or West is by looking at the traffic lights.  If you see a red or green little man, otherwise known as an Ampelmännchen, then you know you are on the Eastside.  Prior to German reunification, the two German states had different forms for the Ampelmännchen, with a generic human figure in the West and a male figure wearing a hat in the East.  The Ampelmännchen is a beloved symbol in Eastern Germany and after the fall of the Berlin Wall they acquired cult status and became a popular souvenir item in the tourism business. 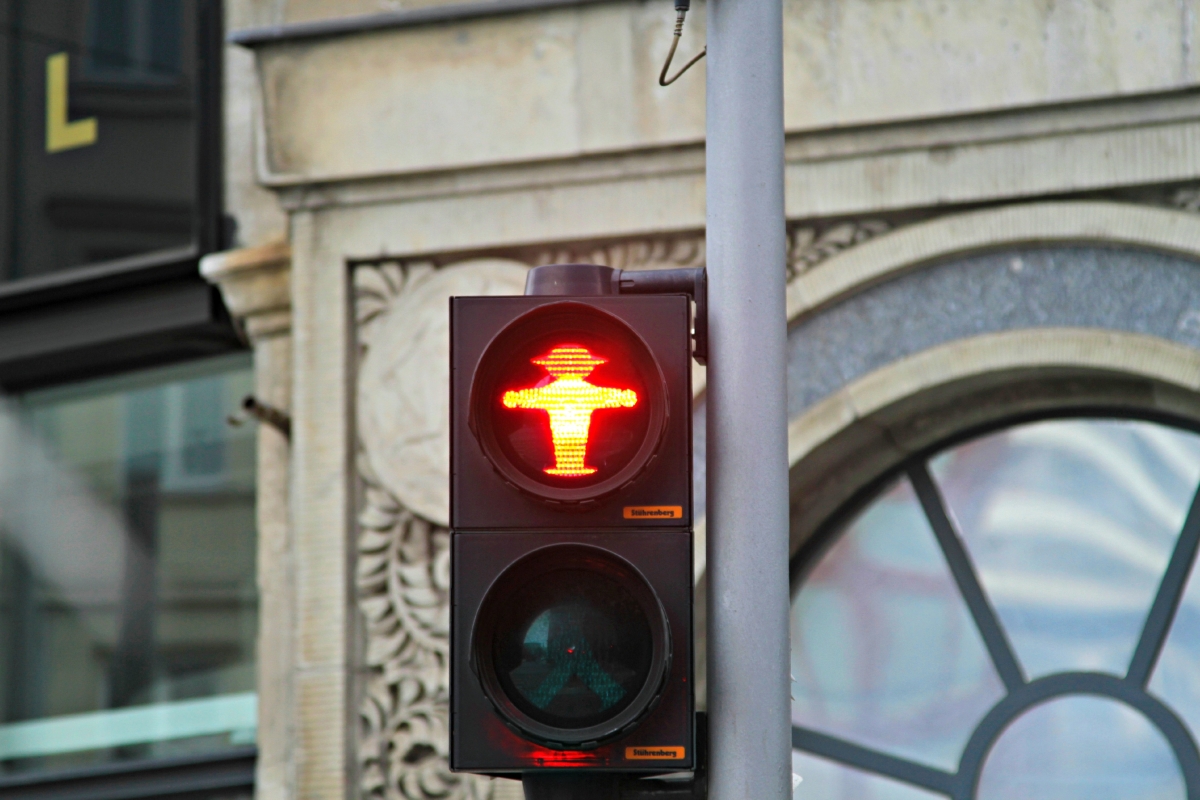 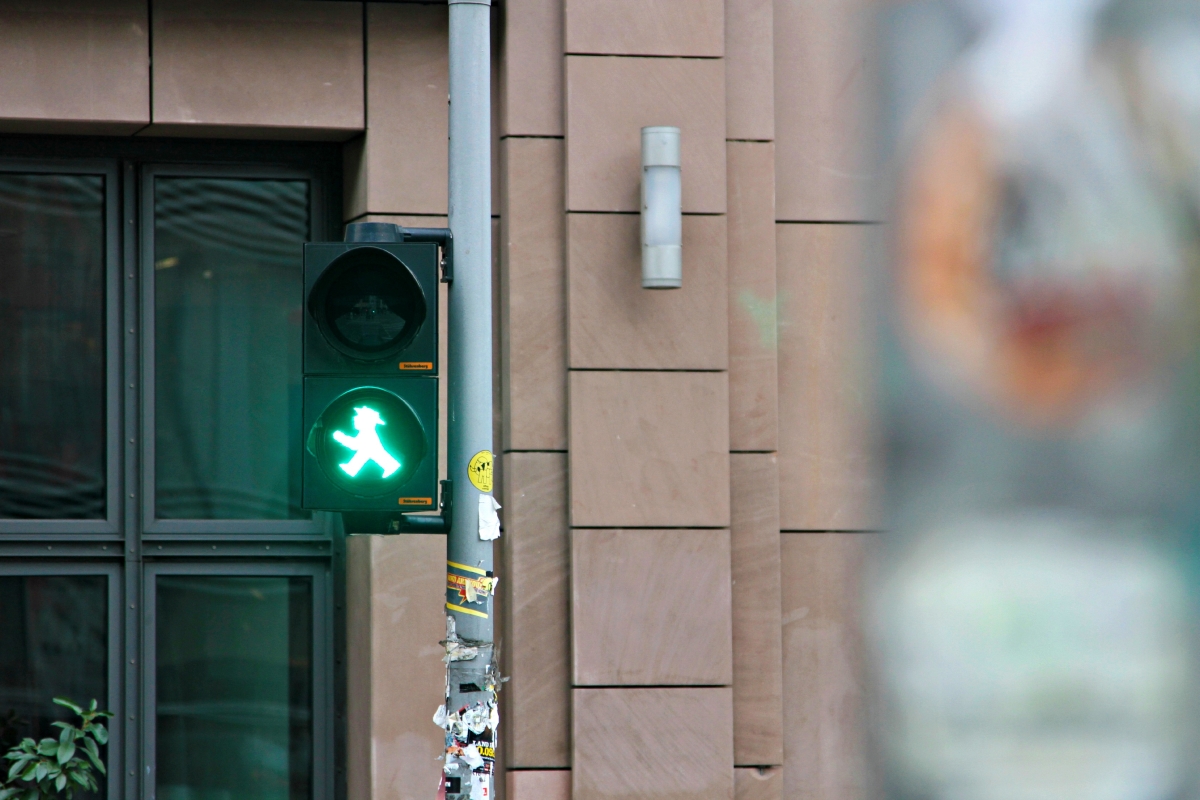 Due to Berlin’s geographical position at the heart of Europe and its outstanding infrastructure, it is an easy city to access — regardless of if you are coming from New York City or Tokyo.  Flying to Berlin is often not only the fastest, but also the cheapest way of traveling to Germany and the best airline to choose is AirBerlin.  Once inside the city, most people purchase a Berlin WelcomeCard, which is an invaluable companion for getting around and discovering the capital via public transportation. 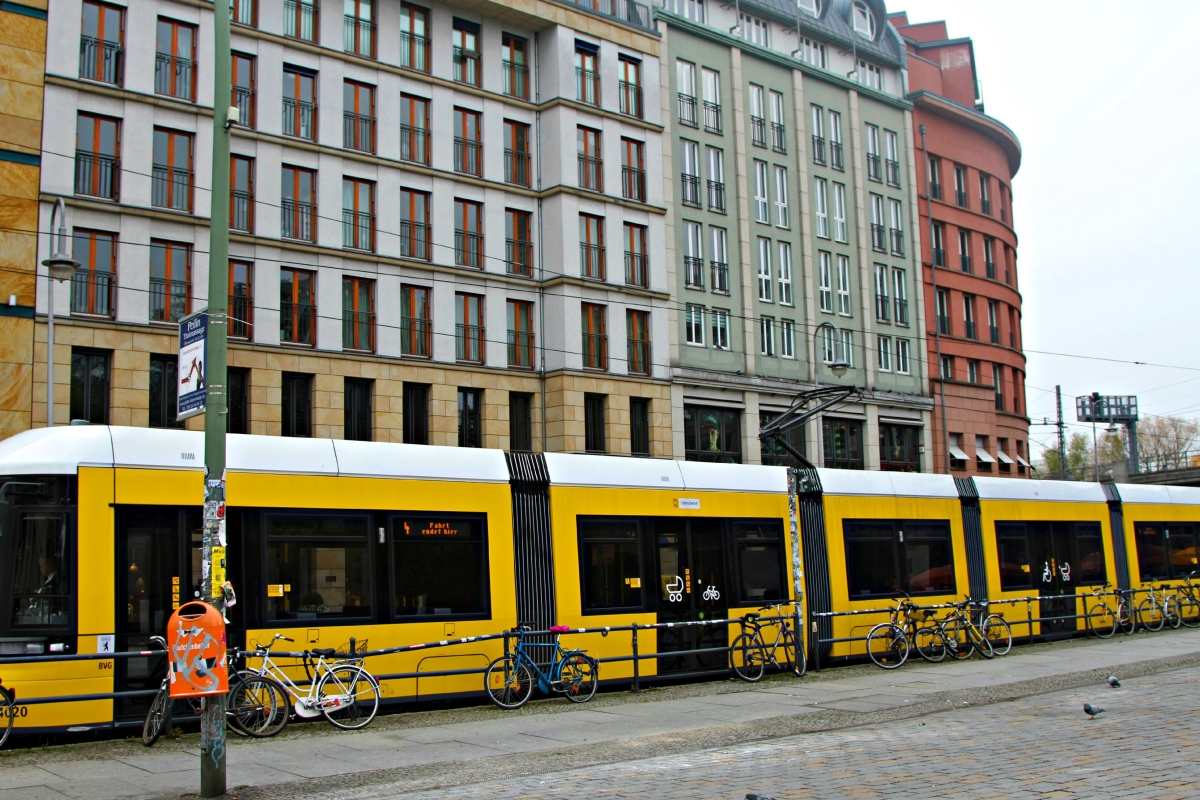 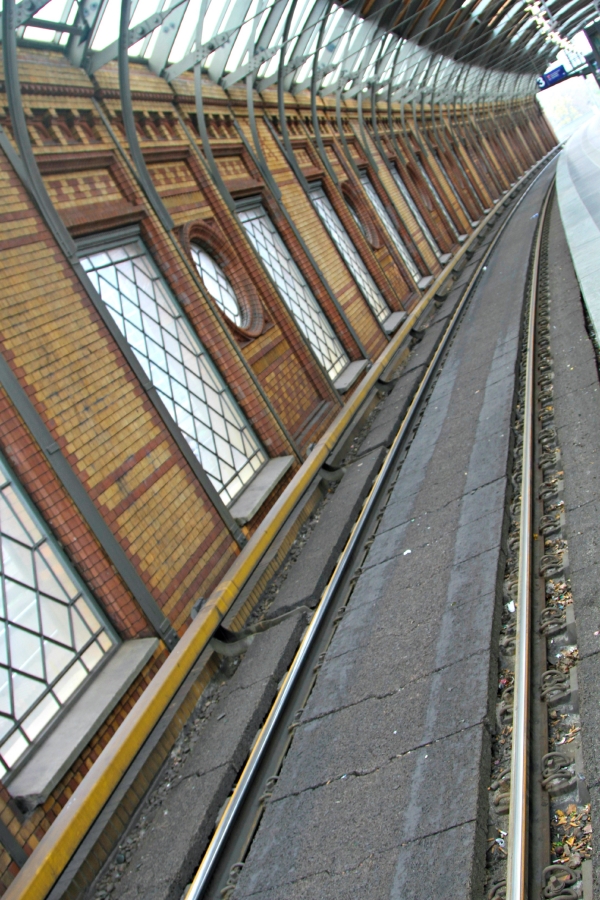 Then we headed to the Berlin Wall.  There is nothing that prepares you for its emotional impact.  Seeing it in person is literally life-changing.  Unfortunately, because we had a flight to catch our time there was quite limited.  Personally, I think you could spend an entire day at the Berlin Wall studying every mural painted on it and taking the time to process the feelings it will undoubtably stir inside of you.  We began at the East Side Gallery, the longest open air gallery in the world and also has the longest surviving stretch of the Berlin Wall at 1,316 km.  The section is painted by a hundred and eighteen artists from twenty one countries with a hundred and one works.  Many of the artists returned to Berlin in 2009 to freshen up their pieces.  The retouching work has now been completed and their artwork restored to its former glory. 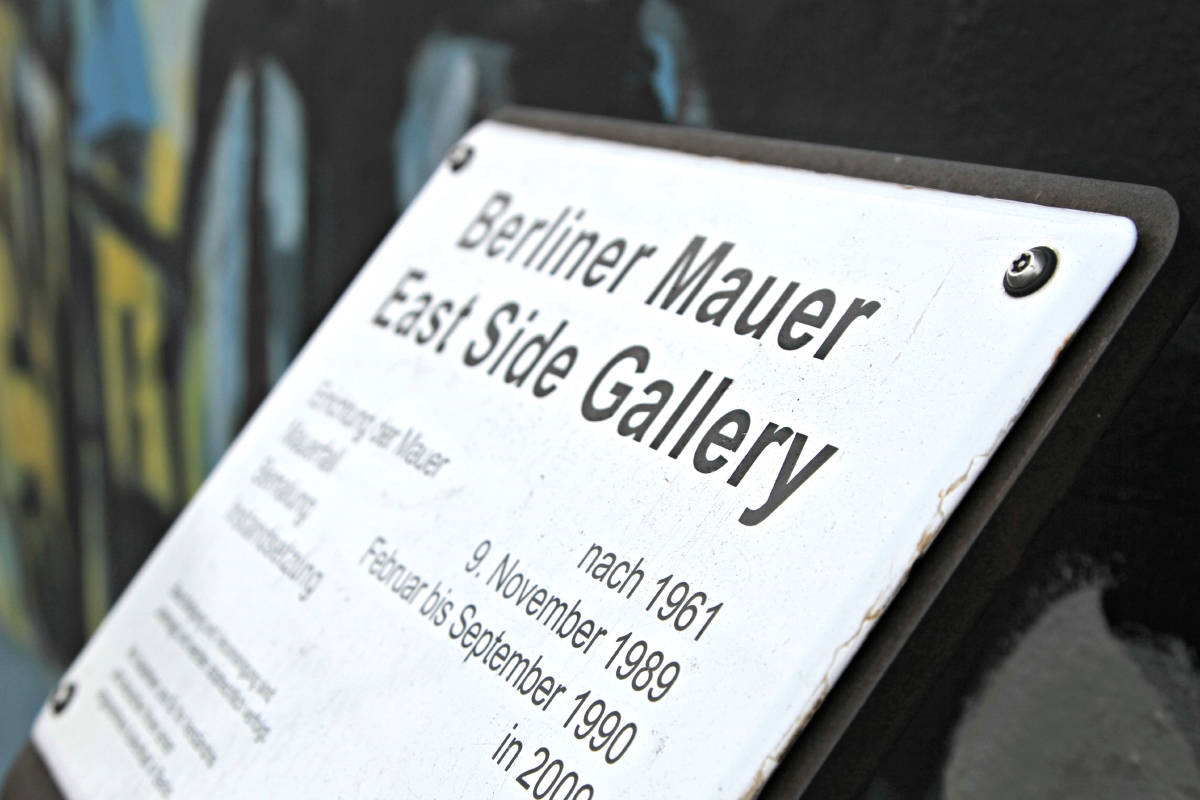 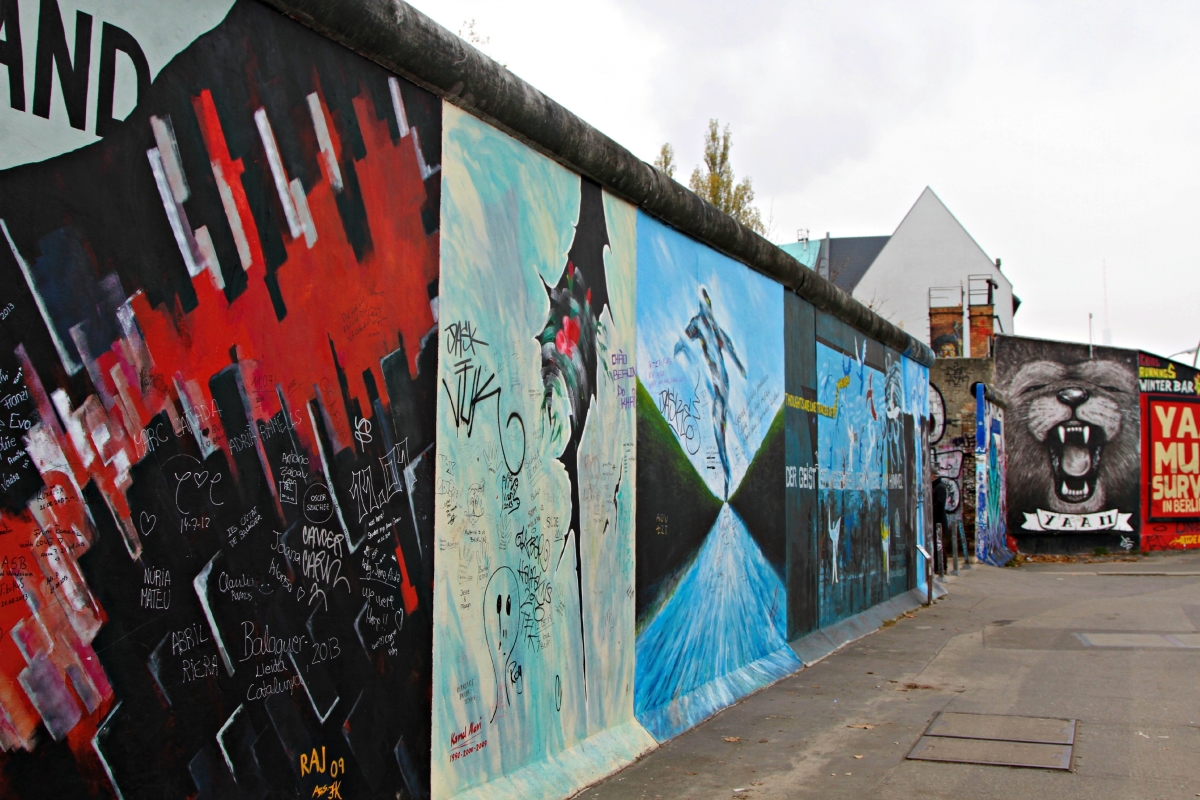 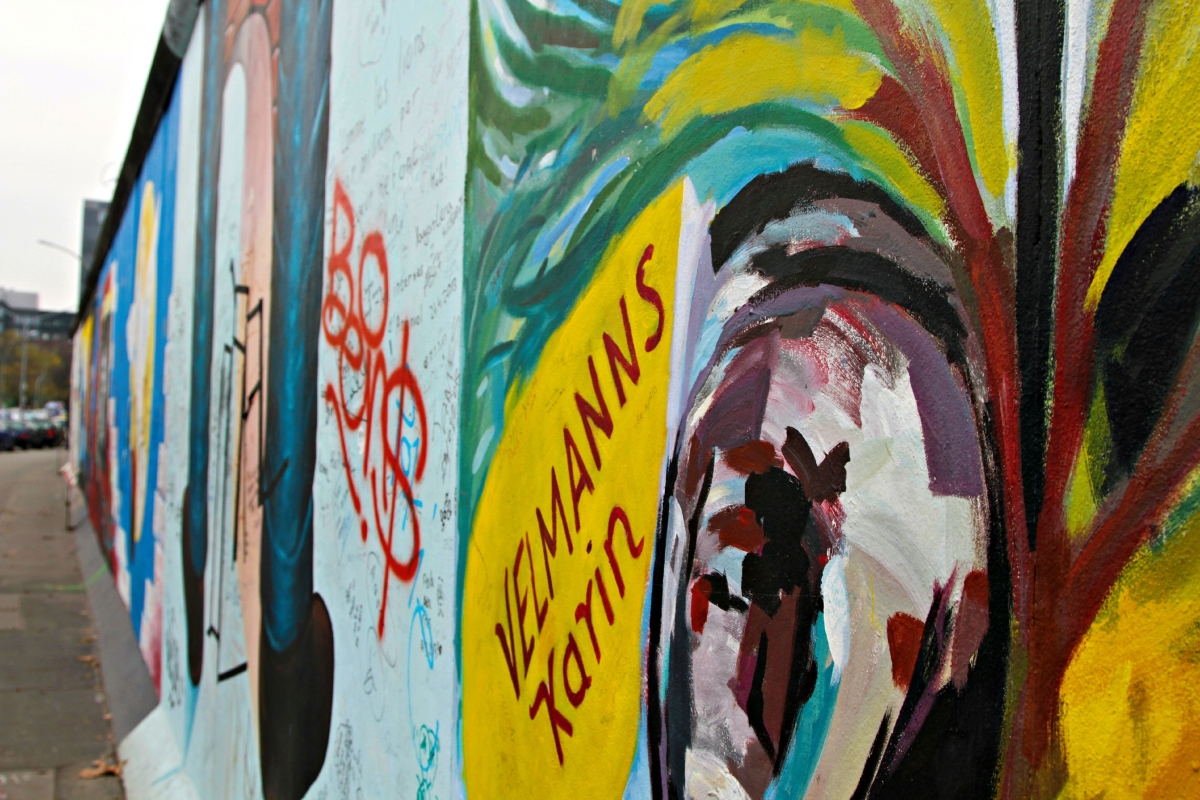 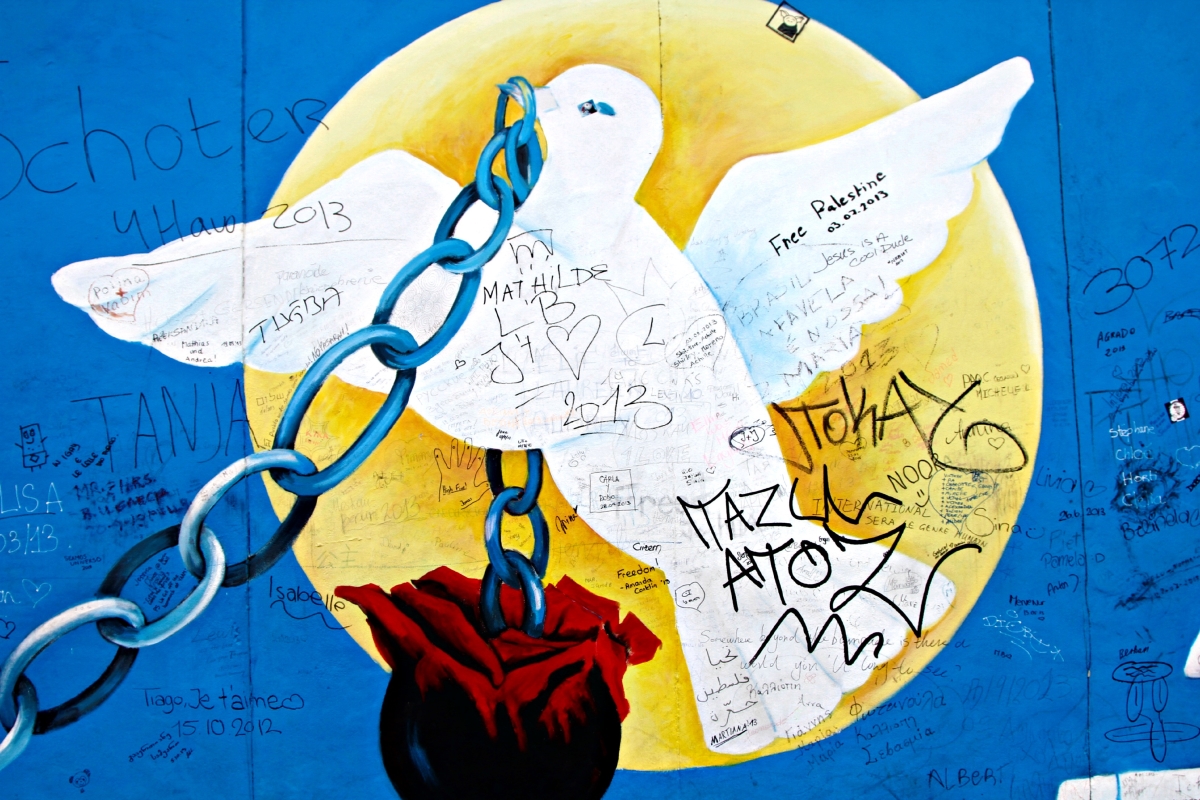 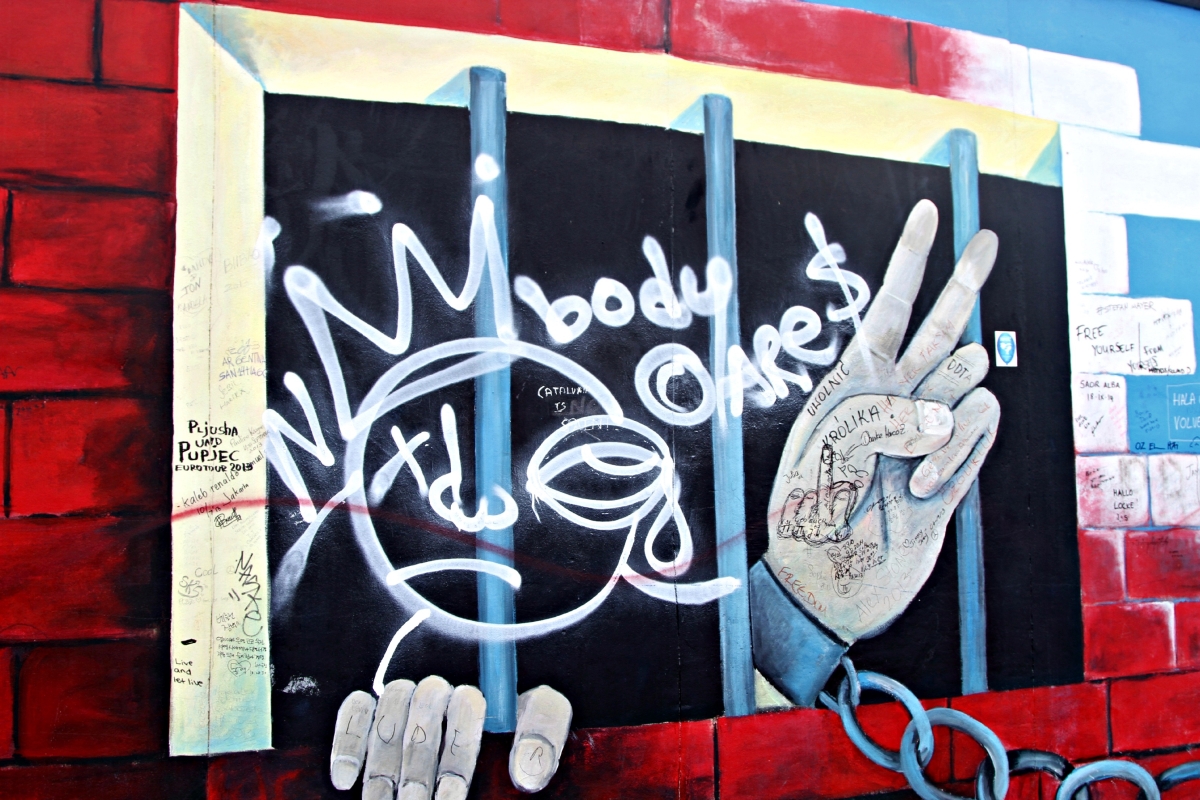 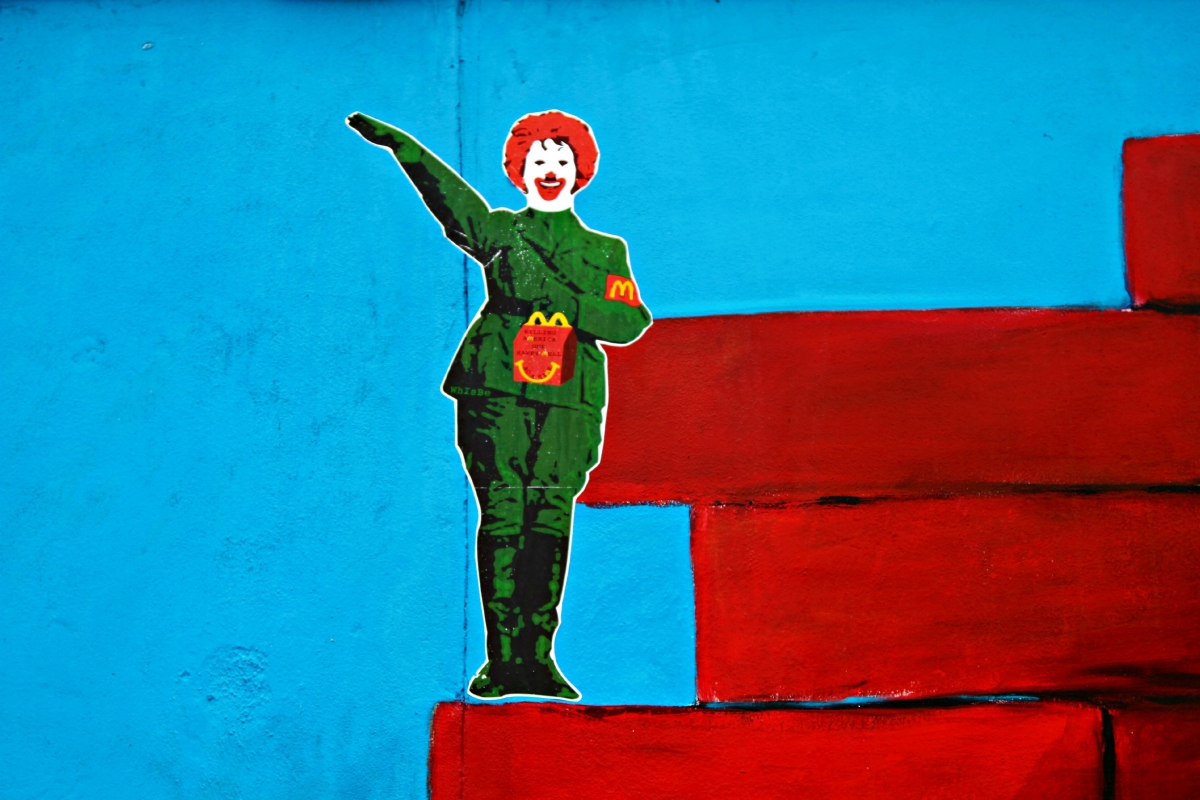 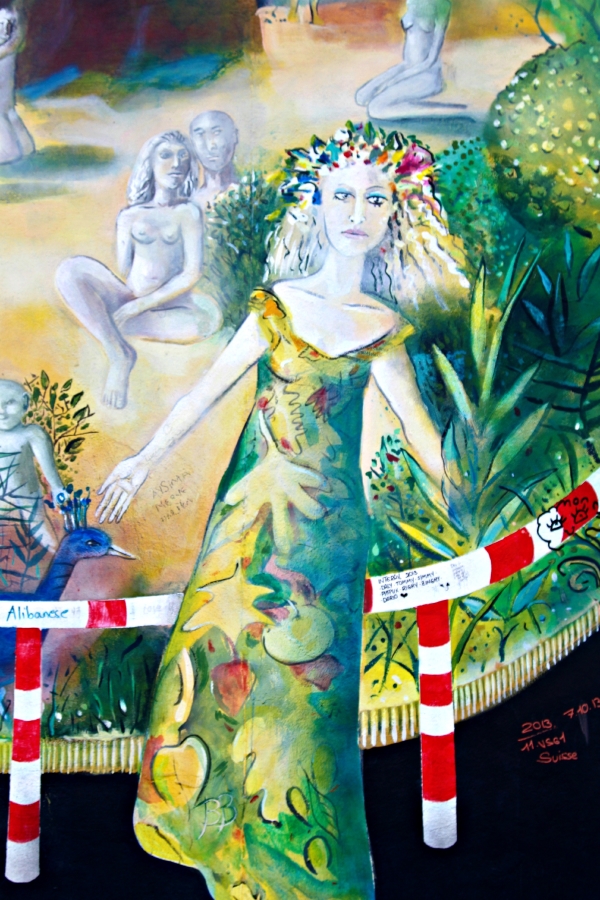 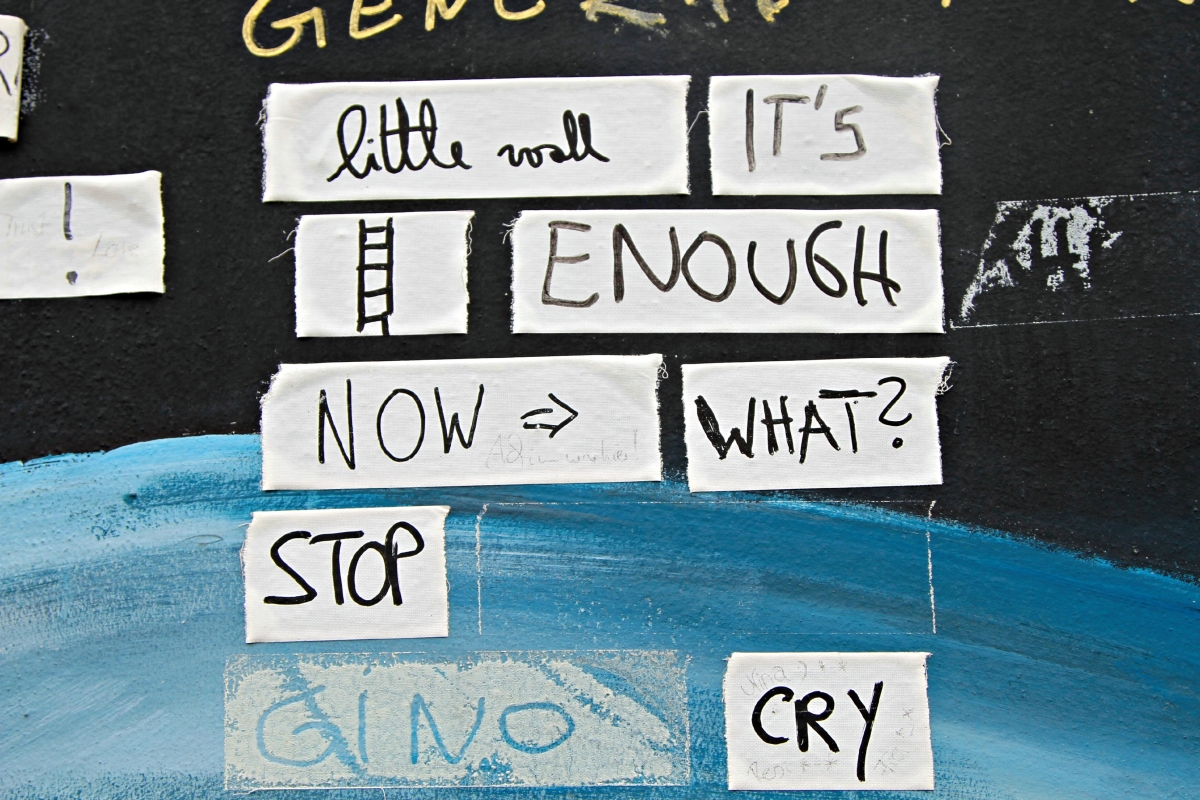 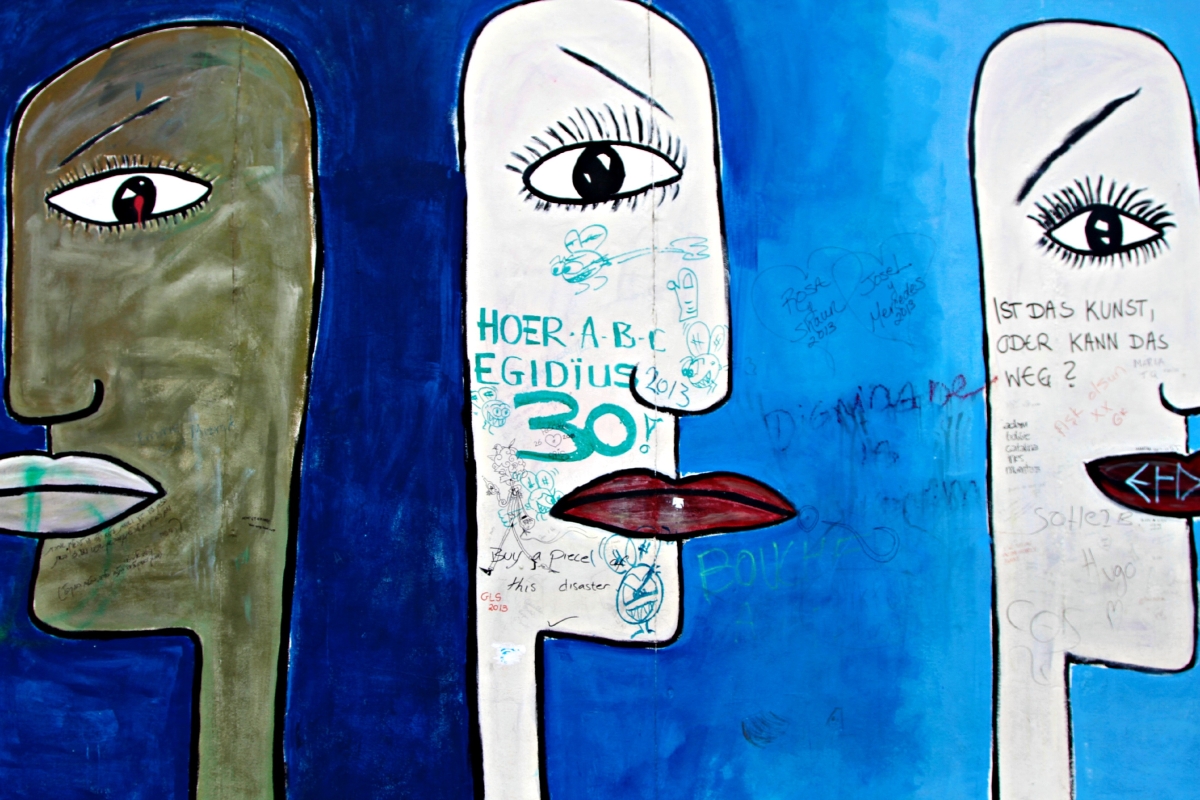 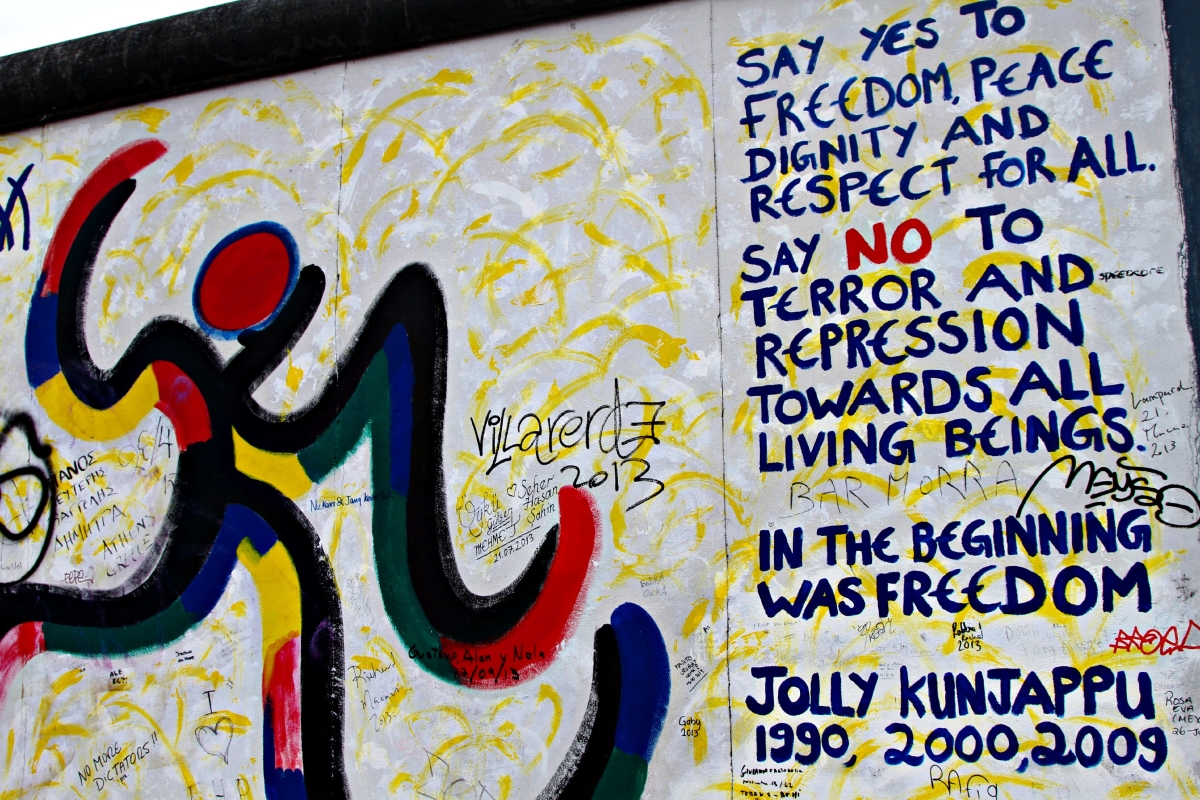 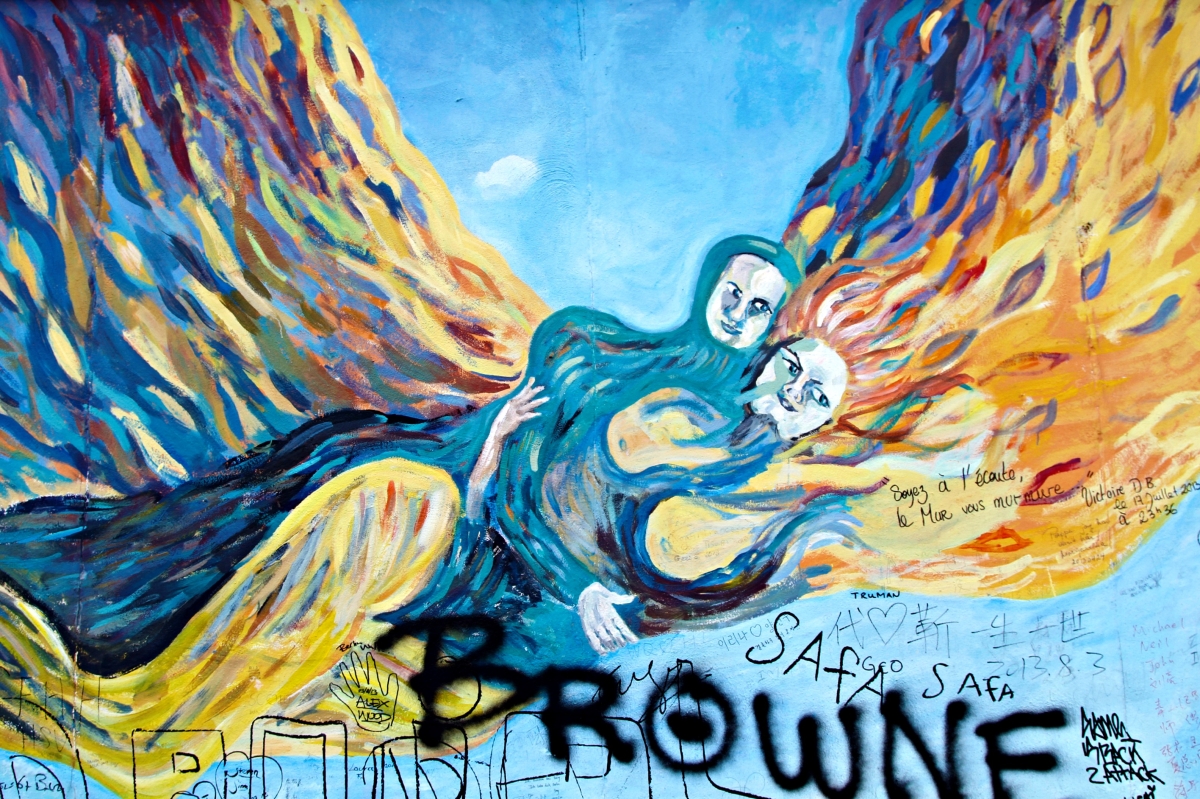 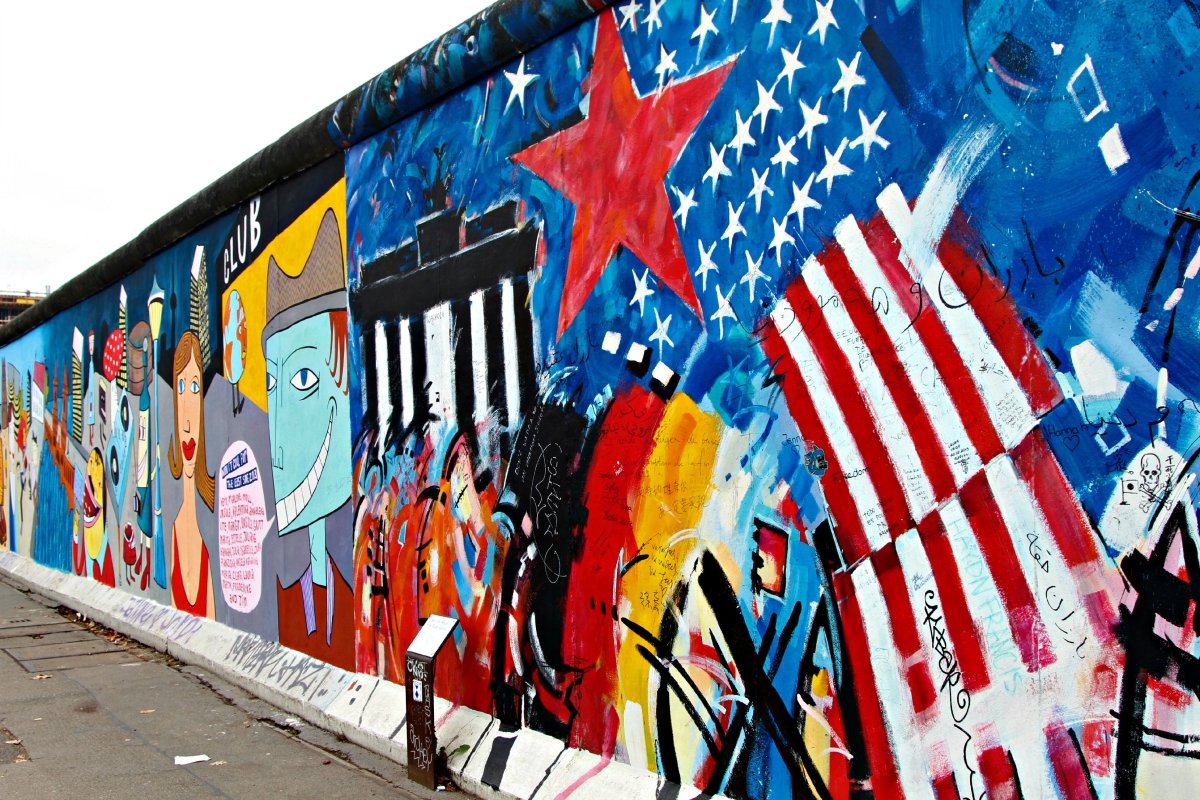 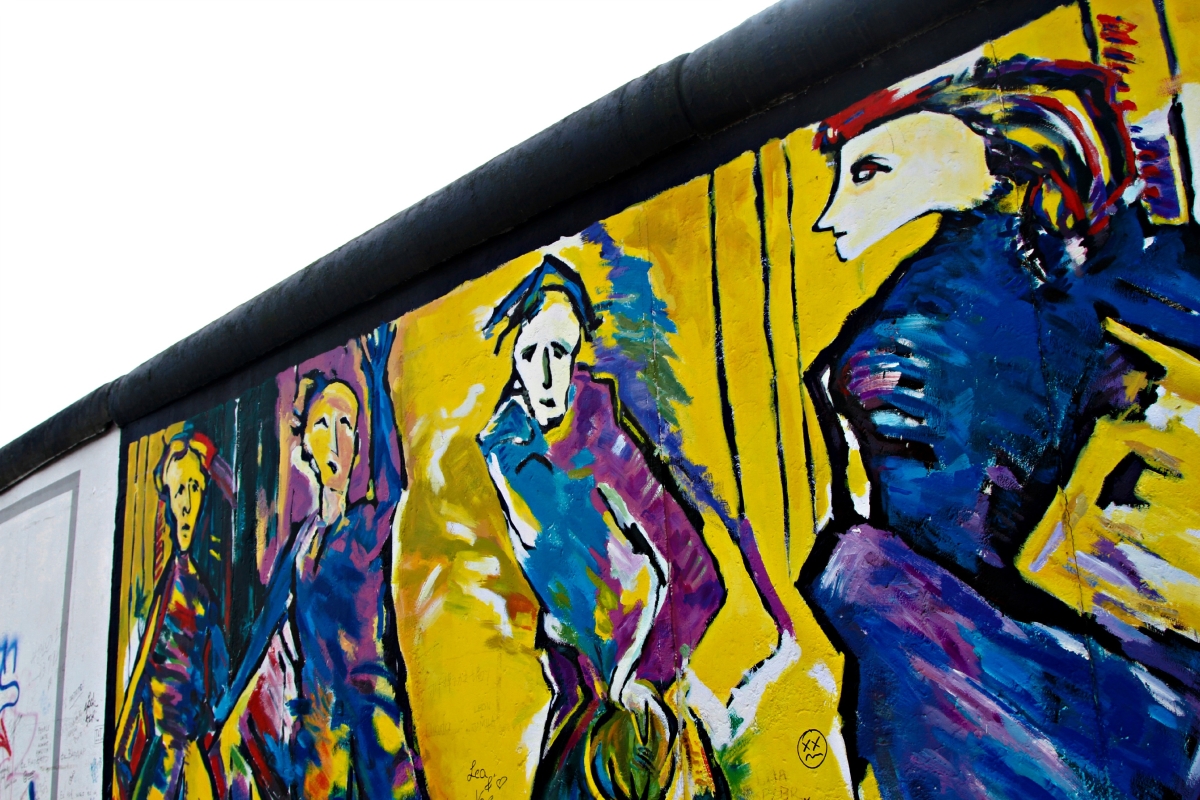 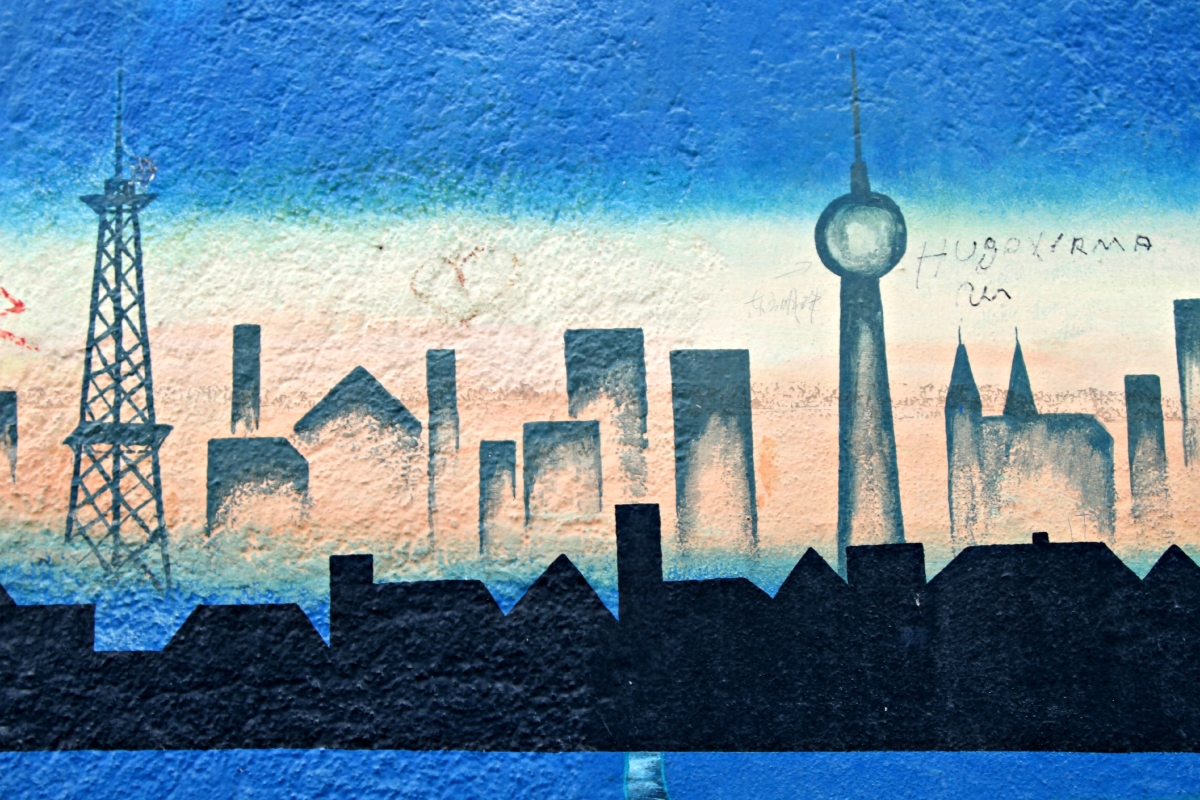 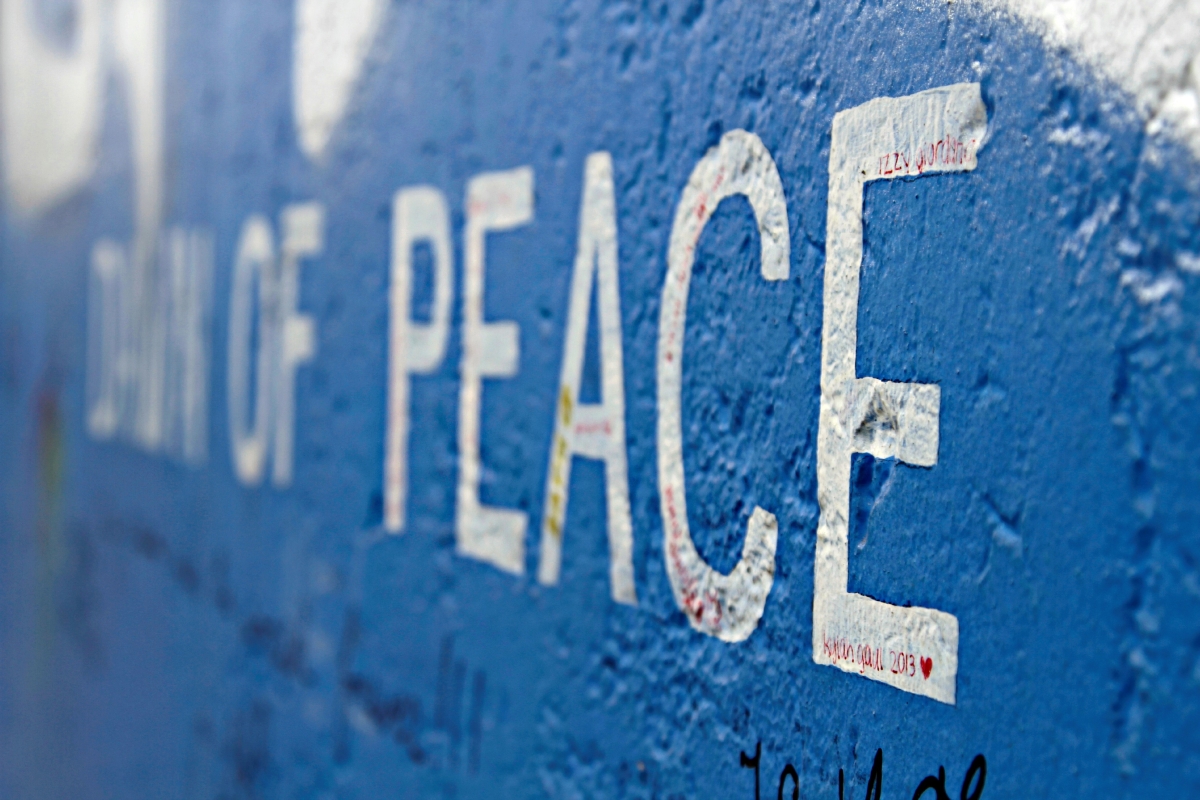 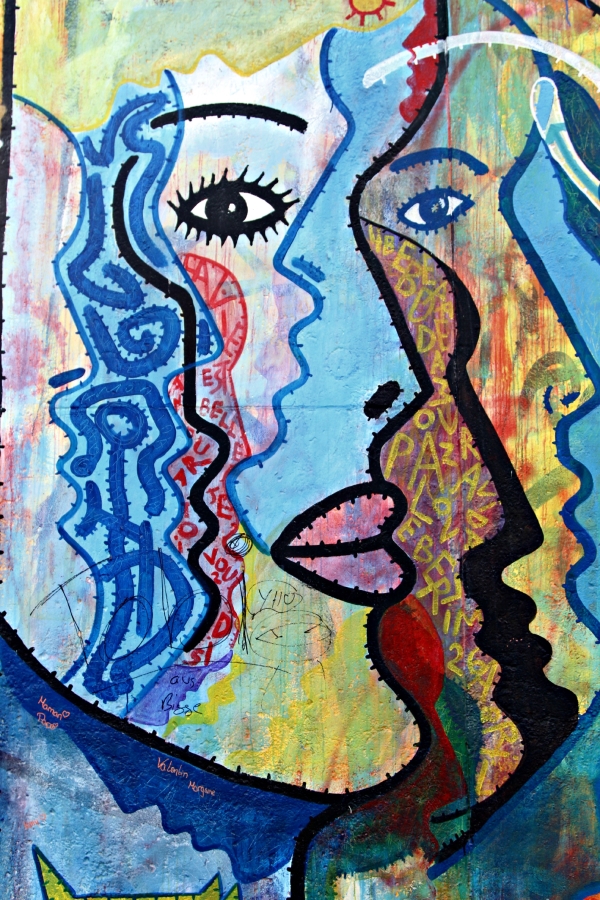 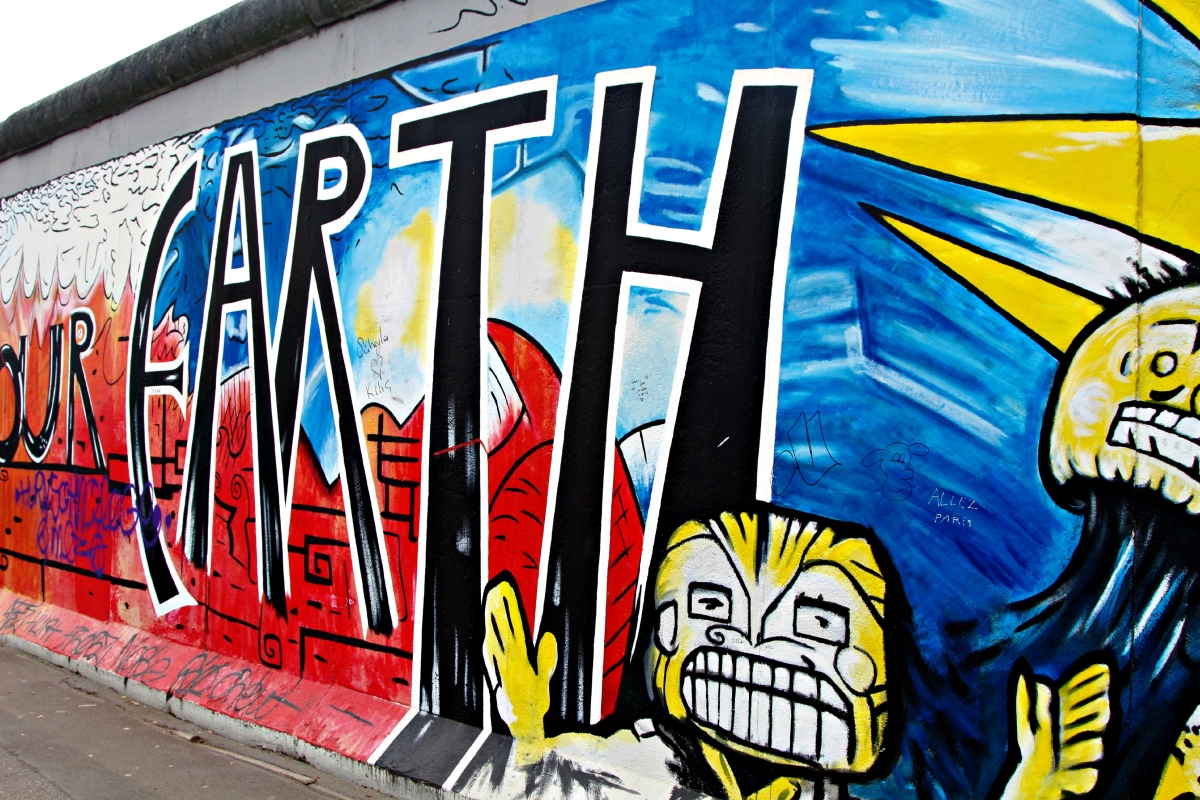 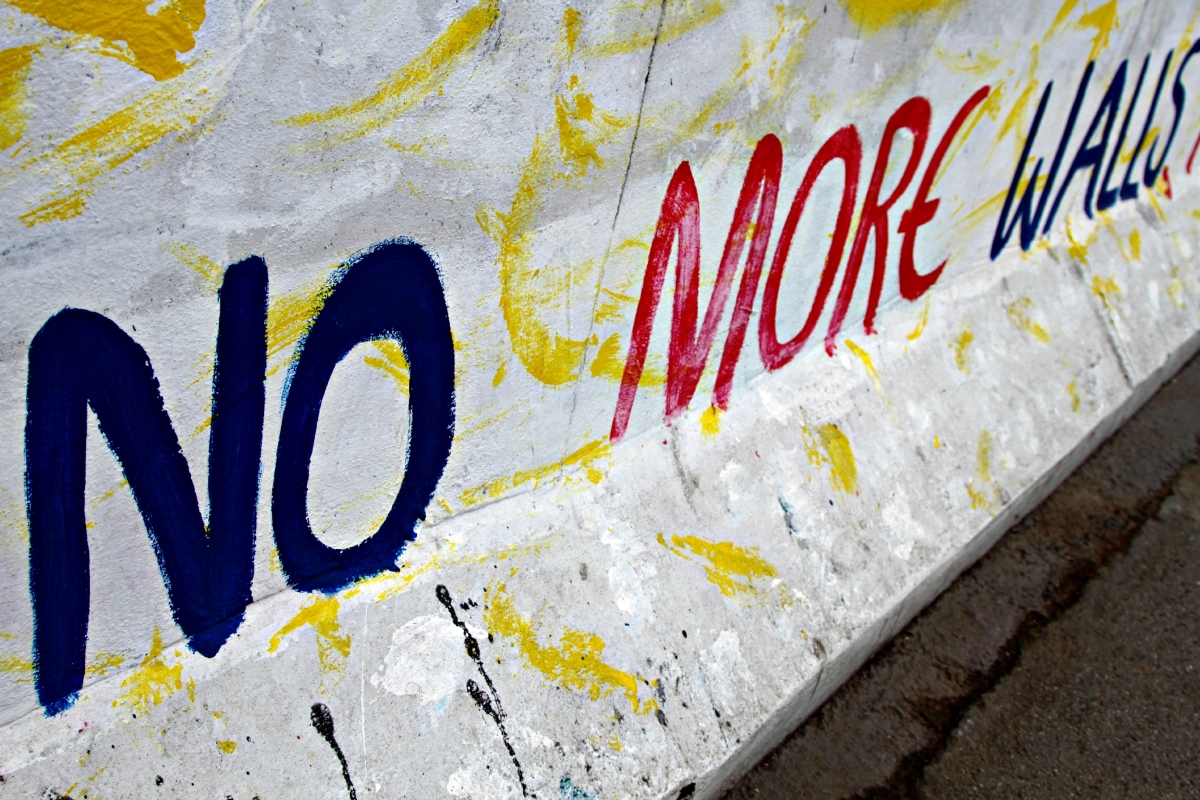 Around the next corner. . .