It all began on January 1st, 2014 at the stroke of midnight. My husband and I were in Buenos Aires, Argentina celebrating New Year’s Eve with his family and friends at a country estate. The friends who owned the property have a tradition of lighting lanterns and releasing them into the sky with a wish for the upcoming year. Lucas and I lit one together. We did not even have to tell each other what we were wishing for, as we both knew that our greatest wish for 2014 would be the blessing of a baby. 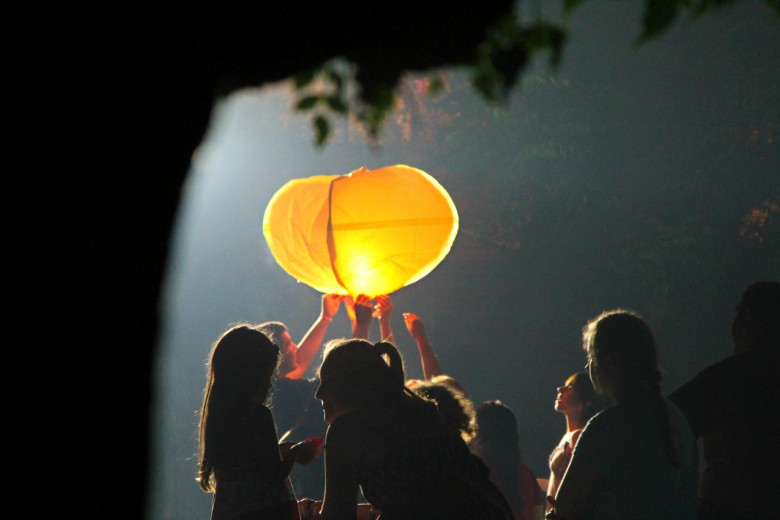 On January 29th, 2014 my husband and I officially began trying to have a baby. It was both the most exciting and scariest thing I have ever done in my life. I wrote a note to my future child on that day and took a picture of it. 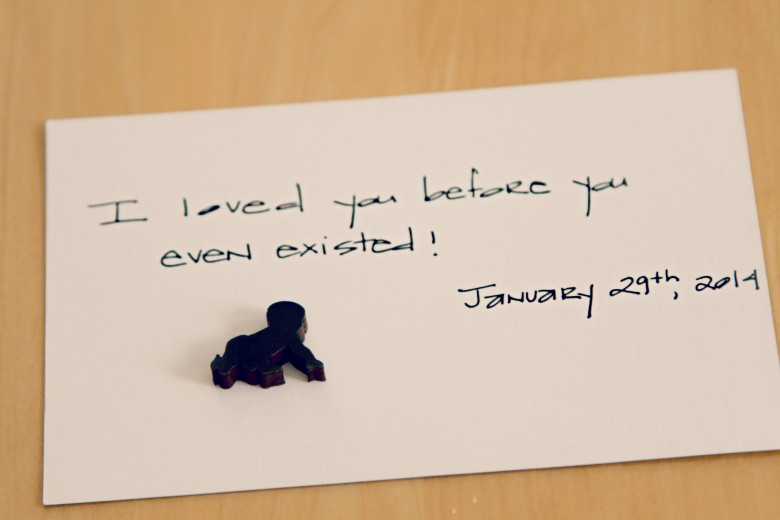 February came and went, so did March and April with no signs of a baby. I could tell that I was becoming anxious and decided from May 1st on that I would stop letting the thought of conceiving consume me. We left for a trip to the Turks and Caicos with my family and the night before I took a pregnancy test, which was negative. Thus, for the week that we were in the Caribbean I did not think for one second that I could be pregnant. On the last day of our vacation, we rented a boat to take us around to different islands and towards the end of the trip the captain pulled Lucas and I aside. At first we thought he was joking with us, but he was being very serious when he said, “I get visions from time to time and even though I do not know you, I know that you will be pregnant within two months.” We had never mentioned to him once that we were trying to get pregnant. To this day I get goosebumps thinking about our conversation with him.

After we returned home, I felt incredibly exhausted. I kept telling myself it was post trip depression and that in a couple of days I would feel normal again. Except I did not. I began to feel worse and worse and it was my husband, not I, who figured out what was really going on. On June 5th, 2014 he told me to pick up a pregnancy test on my way home from work. Since I did not think I was pregnant I did not take the test seriously. Imagine my surprise then when it instantly showed I was indeed pregnant! I had always envisioned myself telling Lucas one day that I was pregnant in an unforgettable and special way, however I was so shocked that I just screamed, “Oh my god!” Lucas came running into the bathroom and he did not even have to see the test results to know what they said. Tears streamed out of our eyes and we hugged each other for what seemed like an eternity. It was definitely my favorite moment of 2014 — if not of my life. 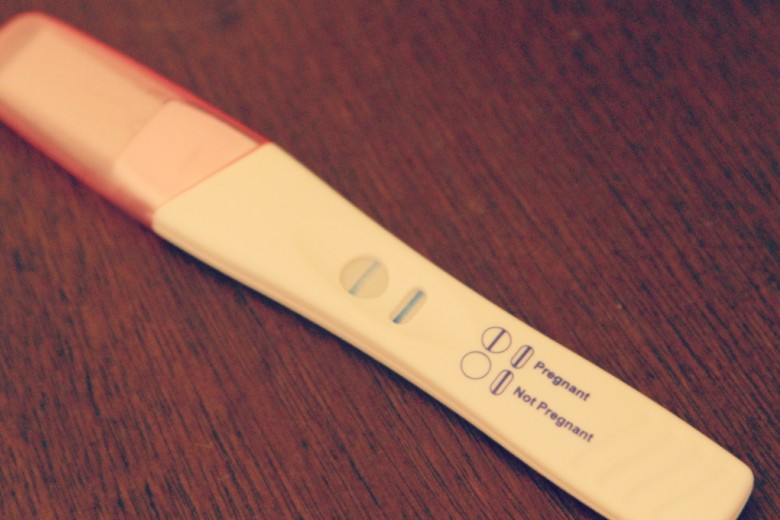