Every single mother I know had warned me that photo shoots with babies never go as planned. I, of course, decided not to listen to them, because Joaquín is always smiling and laughing. However, sure enough, the second our photographer turned the camera on him he began to cry and was miserable the entire session. At first I was really heartbroken that my son’s true personality would not be showing in the photos, but then I embraced the moment and did my best to comfort him as much as I possibly could. Even though he looks sad in most of the photos, I will still treasure them forever! The main reason we did this family photo shoot, was because we wanted my Mother in Law to have some photos with Joaquín to take back with her to Buenos Aires, Argentina when she returns in June. Over these last couple of months she has bonded deeply with her grandson and I know they are both going to fiercely miss each other when she leaves. Another reason for the photo shoot, was that Lucas was unable to attend Joaquín’s newborn photo shoot, which you can see here, here, and here. At that time, Joaquín was refusing to sleep at night and my husband and I were taking shifts. Lucas would watch him late into night and I would watch him in the early morning, thus when we shot the photo shoot Lucas was in the middle of catching up on much needed sleep. 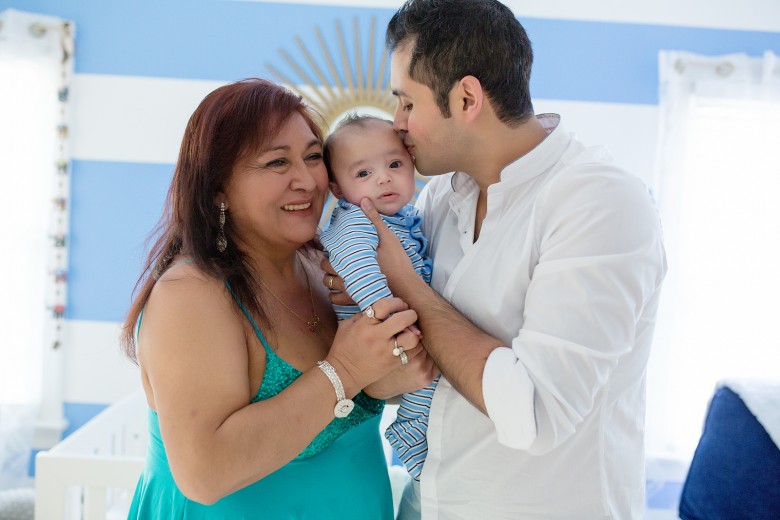 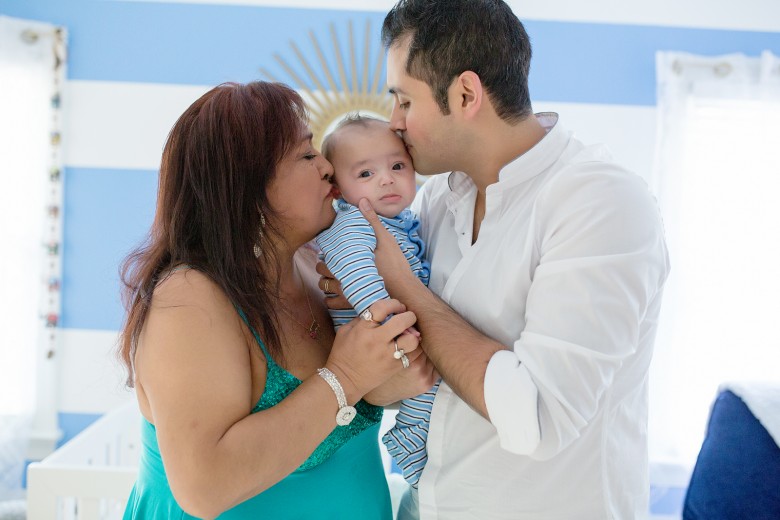 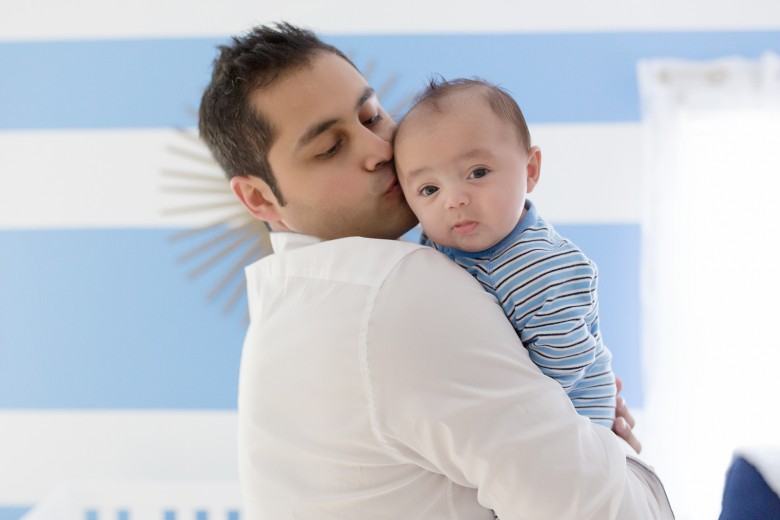 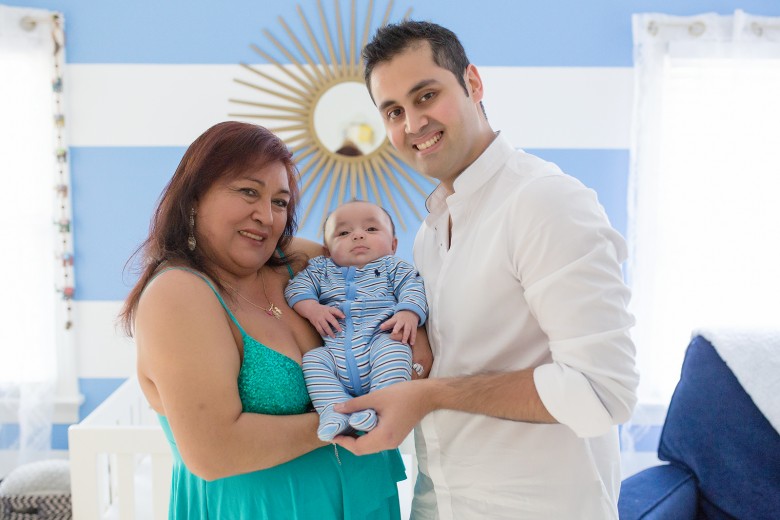 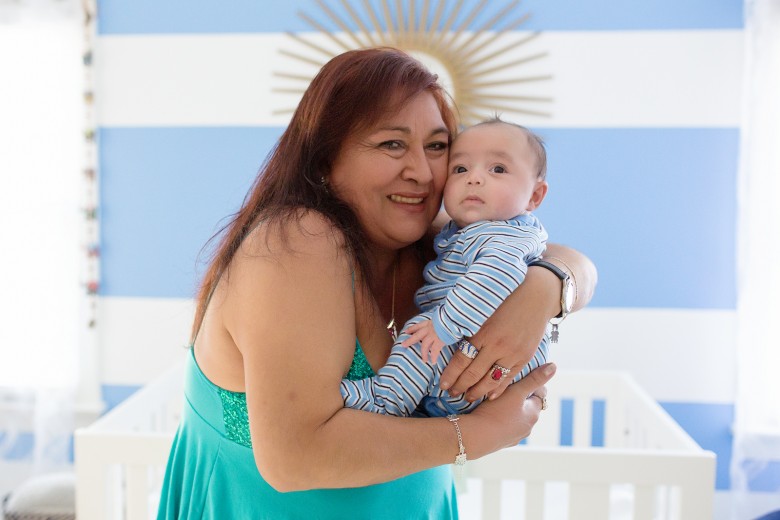 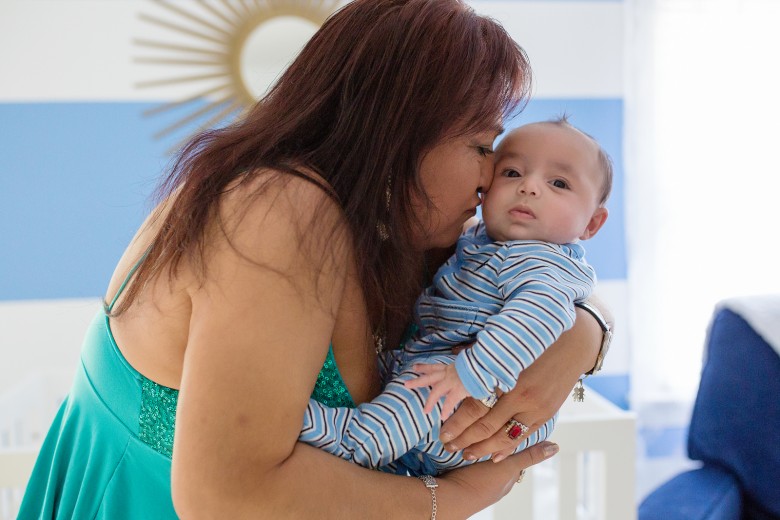 Lucas was the first to hold Joaquín once he was born, since I had to have a c-section. Because of that, the two of them have a bond so deep that it brings tears to my eyes nearly every time Lucas holds him. Joaquín absolutely adores his father, which is why if you look at the photos the only ones in which Joaquín is smiling is when he is alone with his Daddy. 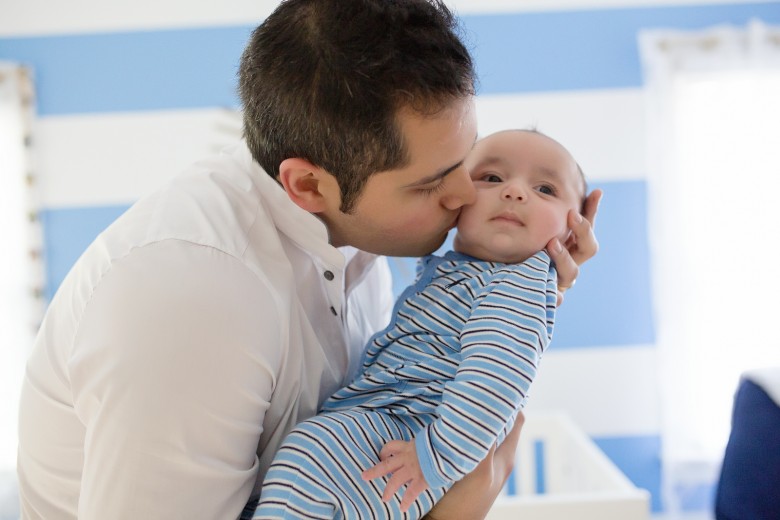 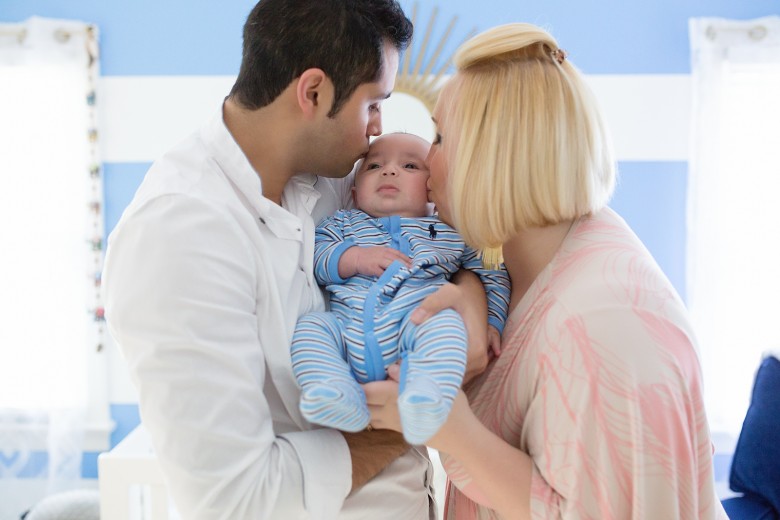 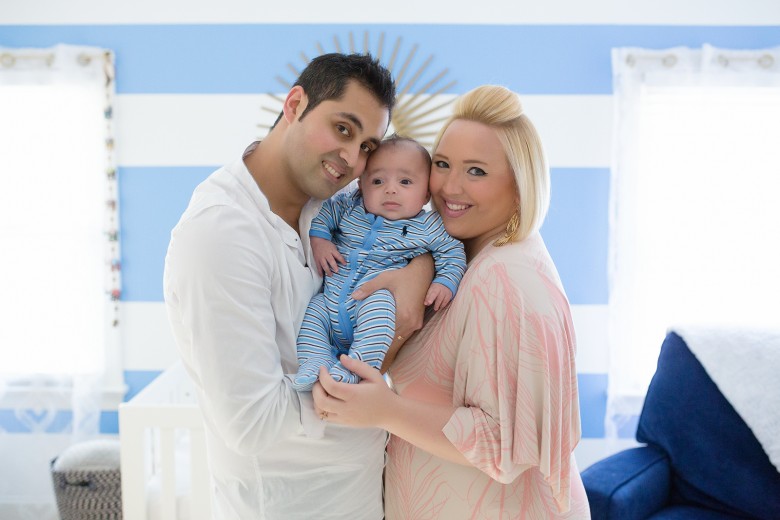 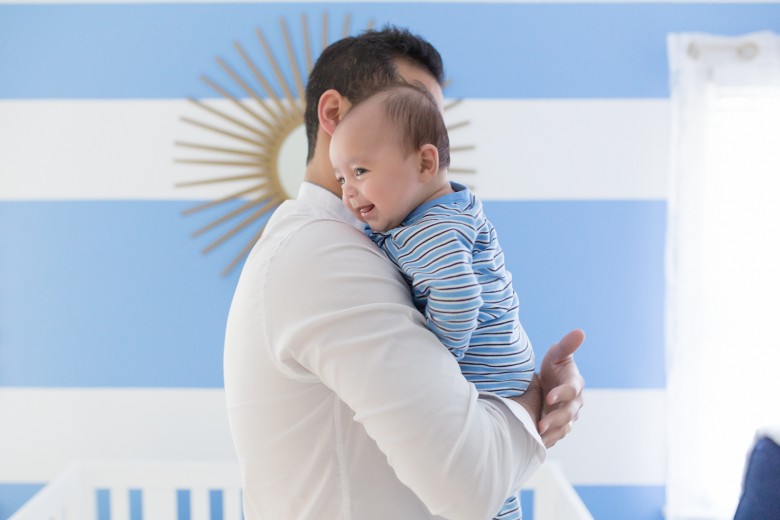 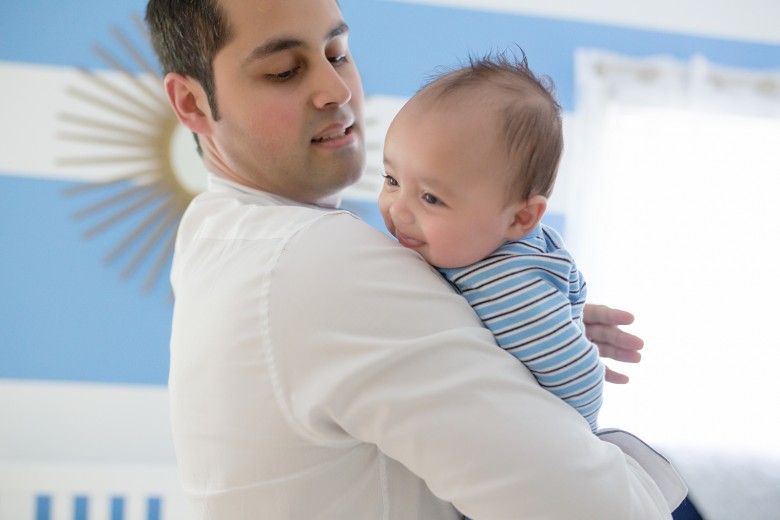 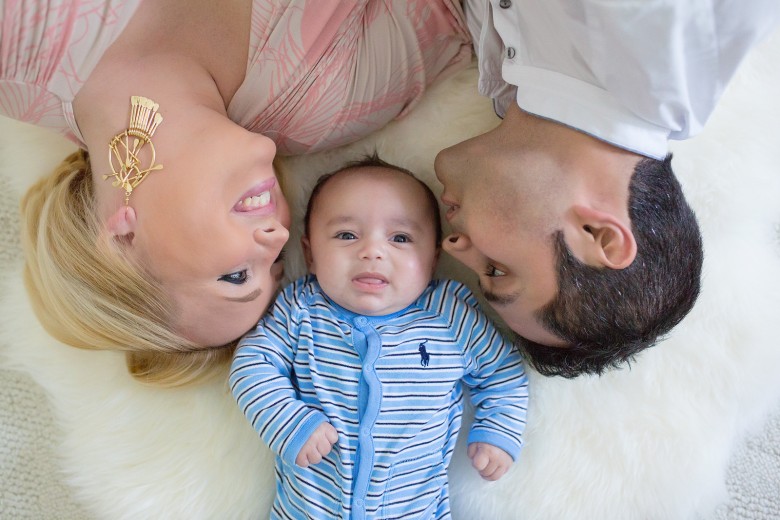 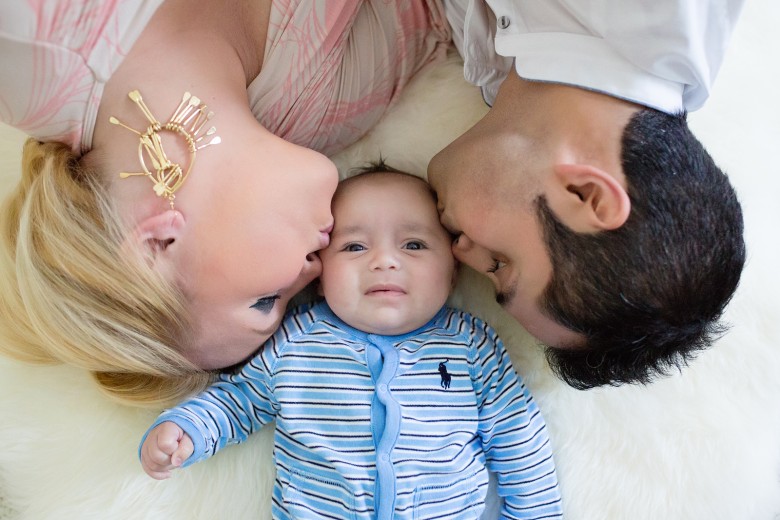 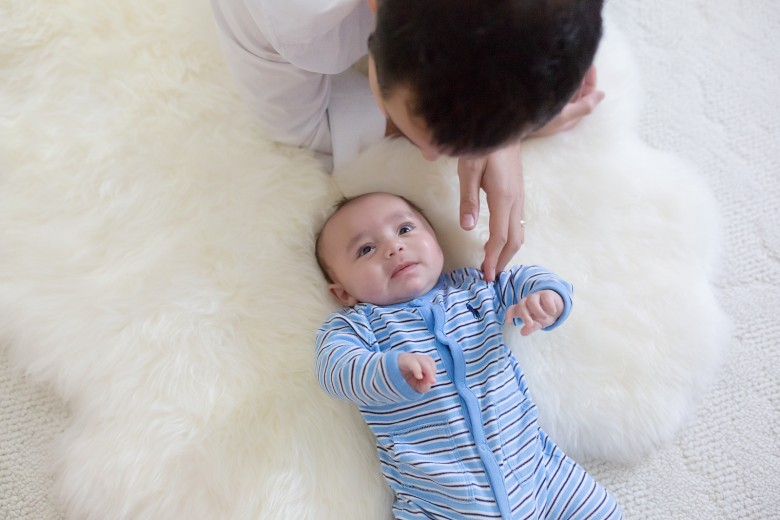 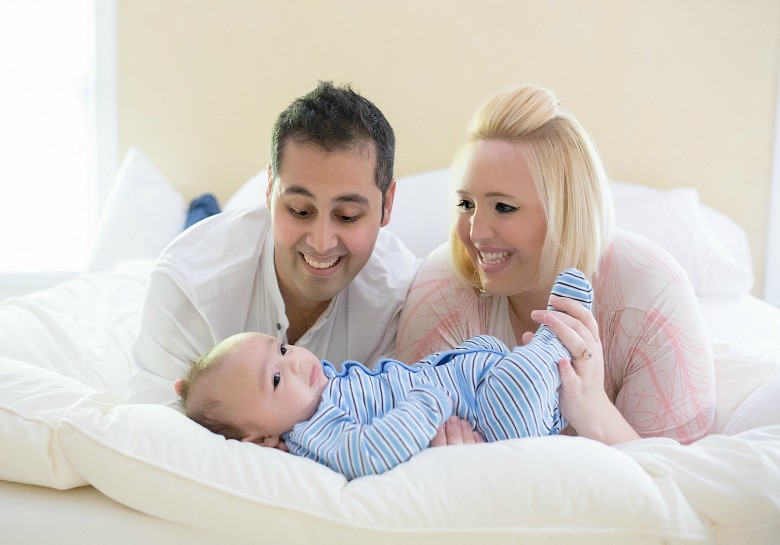 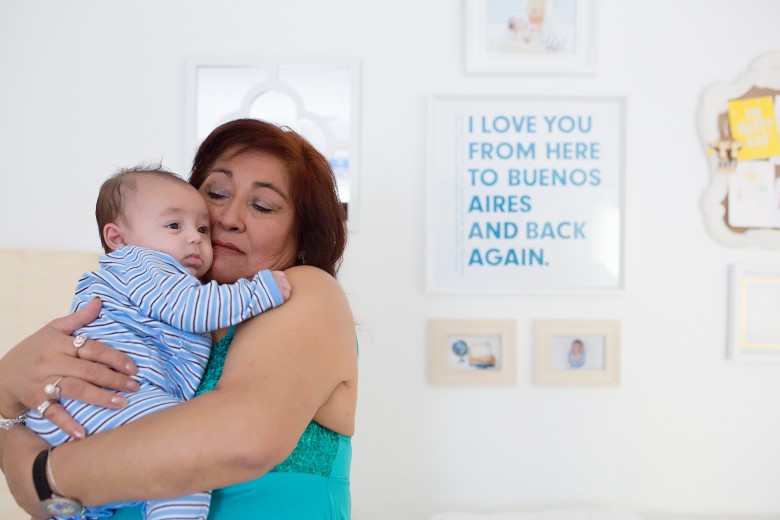 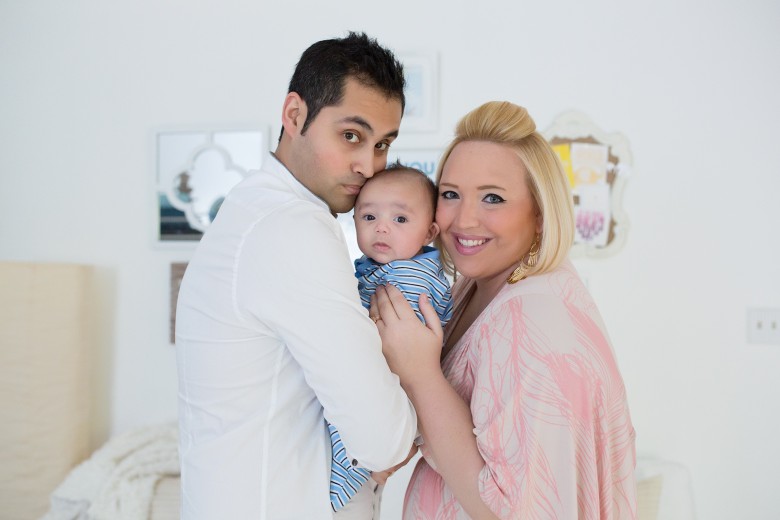 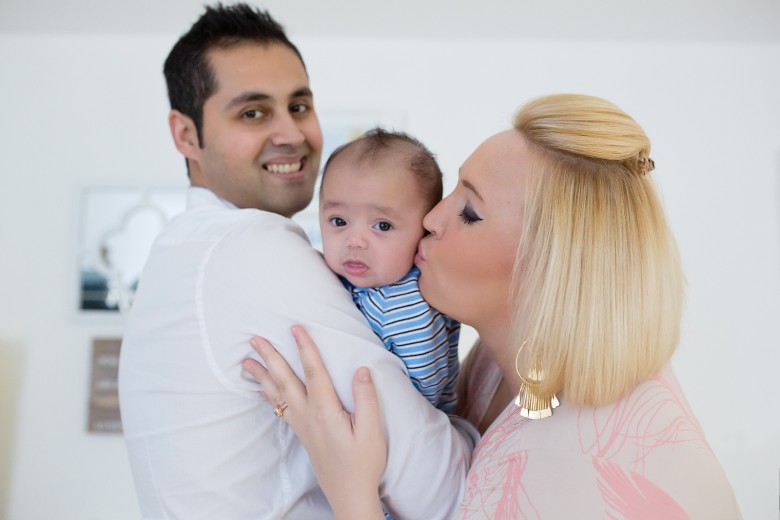 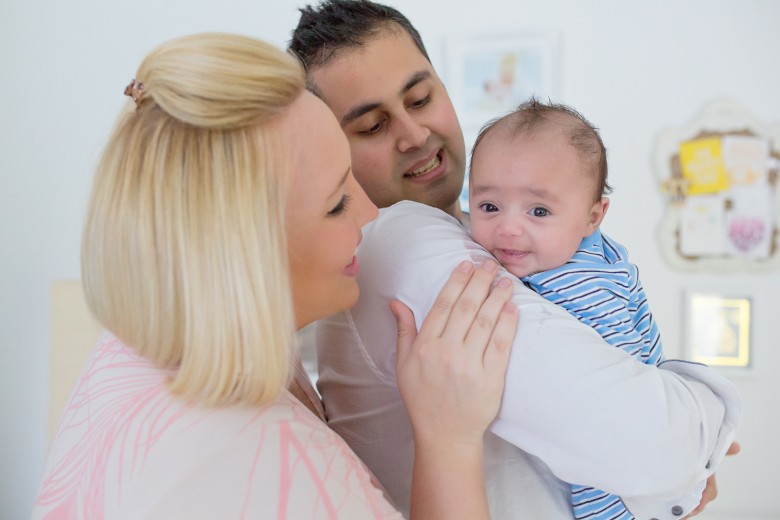 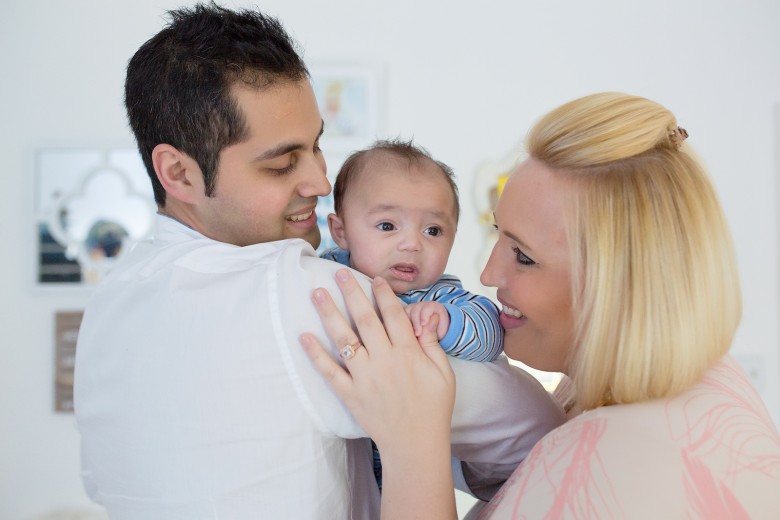 The following is my favorite photo: 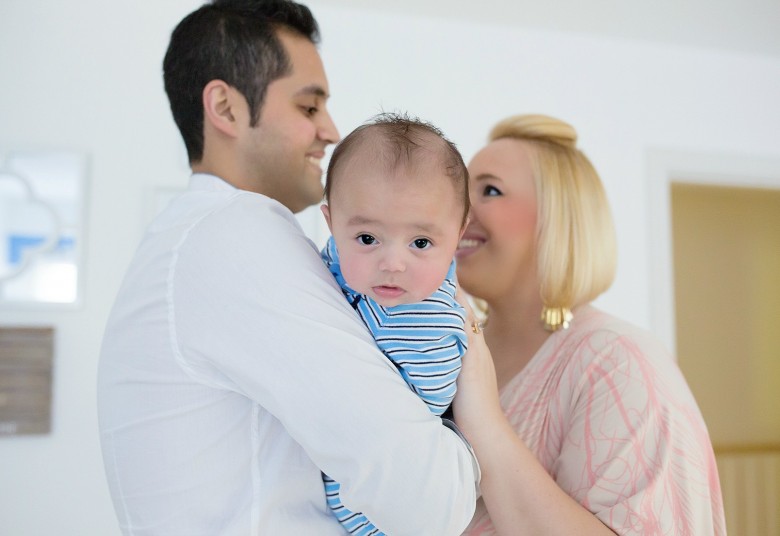 It sums up Joaquín’s personality perfectly; he the center of our world and he knows it too! As I write this post, my son has already turned 4 months old and I am celebrating my first Mother’s Day. I wish I could slow down time, but on the other hand each day with Joaquín is better than the one before.