Sure, spending time on the beach in California can be fun, but there is much more to the West than that. Here are the top historic sites in the American West you should visit:

It is said that Tombstone is one of the most haunted locations in the Old West. It is where the infamous Gunfight at the OK Corral took place; the most famous gunfight in the history of the American West. Tensions in the town had been brewing between the cowboys and lawmen, led by temporary marshals Wyatt Earp and Doc Holliday. This bloody history means that tourism in the area is very strong. You can stay in a hotel in the town and then in the evening join one of the famous ghost tours that are put on a few times a week.

Monument Valley is the quintessential Western landscape. It is dusty and hot and it is featured in hundreds of movies, most famously those made by John Ford and John Wayne. Therefore, it is this part of the country that has best encapsulated the image that lingers in people’s mind when they think of the Wild West.

Nowadays, you can drive through parts of it, but some parts are only accessible if you are on a guided tour. A lot of the valley is part of the Monument Valley Navajo Tribal Park, the Native American equivalent of a national park. So, you can learn a bit about Native American culture while you are there. 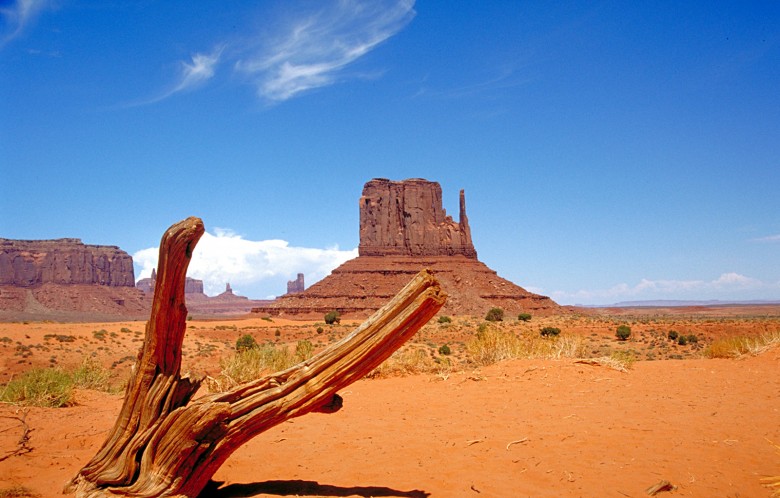 The Black Hills are a small isolated mountain range in South Dakota and includes the Blacks Hills National Forest. The Southern Hills are home to Mount Rushmore, one of the most famous monuments in America. But what the Black Hills are most famous for is the Gold Rush. In the 1870s, miners traveled there in large numbers searching for their fortune.

There are companies that offer guided tour of the region. These are fun to take part in if you have never been to the area before, because they cram a lot into a short space of time. You can go on a safari and see the local wildlife including buffalos. They will also take you down the Cheyenne River, so you can see the landscape in a leisurely way.

The Haunts of Buffalo Bill

The most recognizable name of the Wild West is surely that of Buffalo Bill (or William F. Cody as was his real name). Thus, why not visit some of the places that the famous man of the West once called home? Wyoming is the state to visit if you are interested in Buffalo Bill, there is even a city named after him there called Cody.

In the city of Cody, you can visit the Buffalo Bill Historical Center, which offer a glimpse not only into Bill’s life, but also of life in the Wild West more generally. Then you can stay at the Sheridan Inn in Wyoming, which is the inn that Buffalo Bill founded in the 1890’s. The place remains relatively unchanged in style since those days.

There are all sorts of interesting sites to travel to in the American West, however these are the most historic and fascinating for those who want to find out more about American history!