As discussed in Part 1 of this series, My Beautiful Adventures began as a something fun to do to pass the time while my career as a Chinese Medicine Doctor grew. I had become quite obsessed with traveling, to the point that I was anxious if I was either 1) not traveling or 2) did not have a trip booked that I could countdown to. My friends and family loved my “on the road” stories and I received so many compliments on my photography that I decided to finally create a blog. I simply had no idea it would turn into a career and that I would one day work with some of the biggest brands, magazines, hotels, and boards of tourism in the world.

Much like my blogging career, my photography career came out of nowhere as well. Sometimes it irritates other professional photographers that I had zero training in photography, but I think a “photographer’s eye” is something you are born with and not something that can be learned in a classroom. It is true, that in the beginning I had to “fake it until I made it”, however I quickly learned the basics and upgraded my camera to one of the best out there. I also think the key to being a successful photographer is practice, practice, and more practice. I try to shoot every single day. 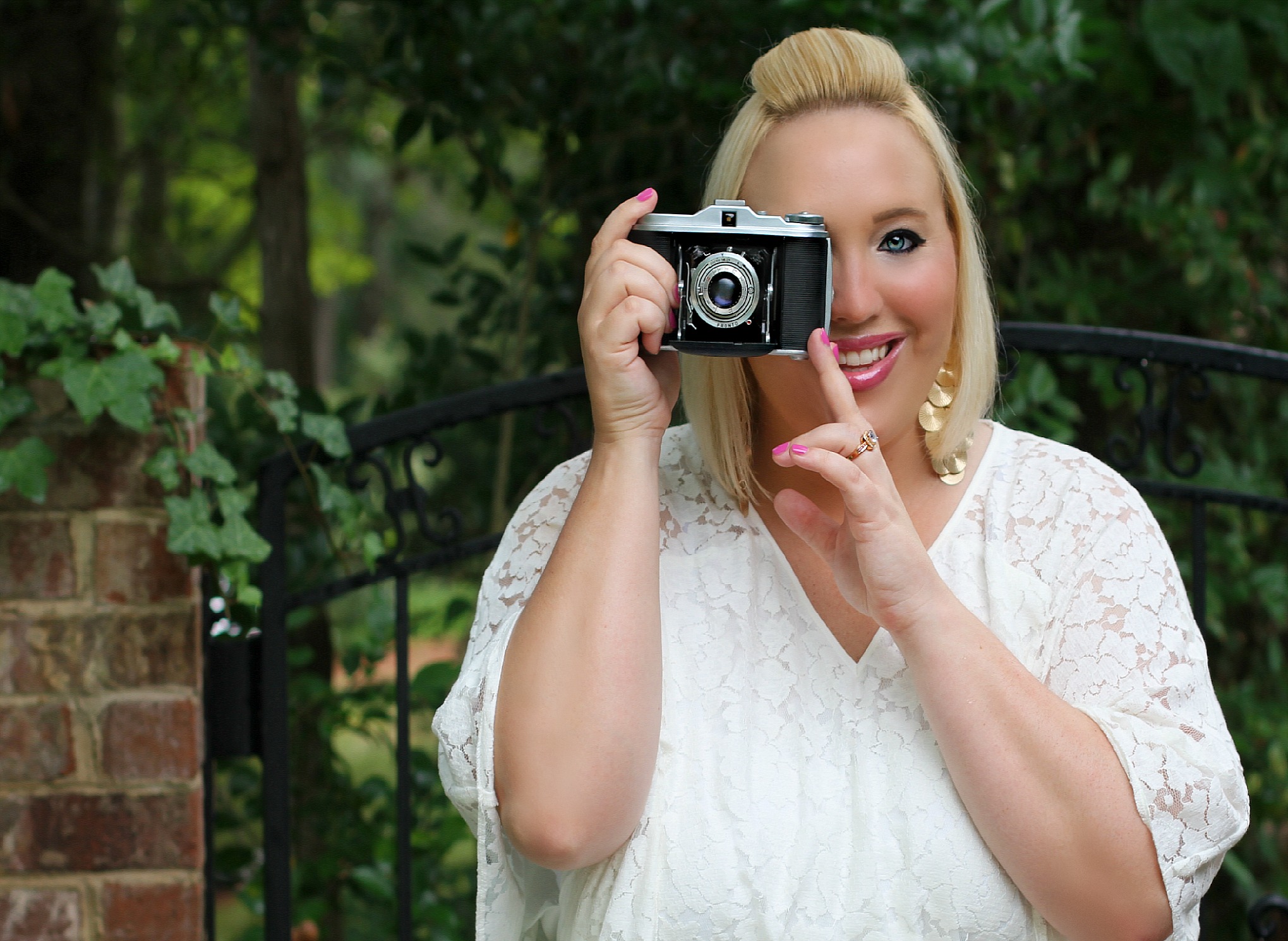 This three part series is a look at the most defining moments in my careers. The final post focuses on my career as a professional photographer:

First Time My Photos Were Published

Almost a decade ago, I received an email from a friend in Buenos Aires, Argentina, stating that the magazine she was Editor in Chief of had decided to start a travel section. She immediately thought of me and asked if she could use my photos in her stories. I remember thinking at the time, “This is as good as it gets!” I was over the moon with excitement. Little did I know that that was just the beginning of seeing my photos in magazines and that one day I would become a Travel Editor of a magazine myself. This was the moment in my career where I began to think of myself as a professional photographer and started charging for my photos. 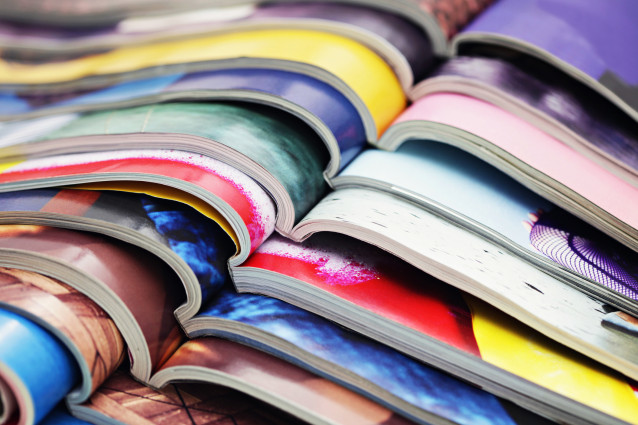 It took me a while to get the cover, but once I did, in less than six months I had the cover three times. Each time I felt incredibly honored. It is such an awesome feeling to walk through a store and to see your photo displayed for the world to see.

An Article Was Written About My Photography

A couple of years ago, Four Magazine wrote an article about me. It was fun being on the other side of the lens for once! After that feature came out, I received a lot of new clients that wanted to work with me ranging from fashion bloggers to engaged couples to families. Before I became a mom, I had a photoshoot almost every day. Now I shoot about 2-3 times a week. And I have already started teaching my son how to take pictures. 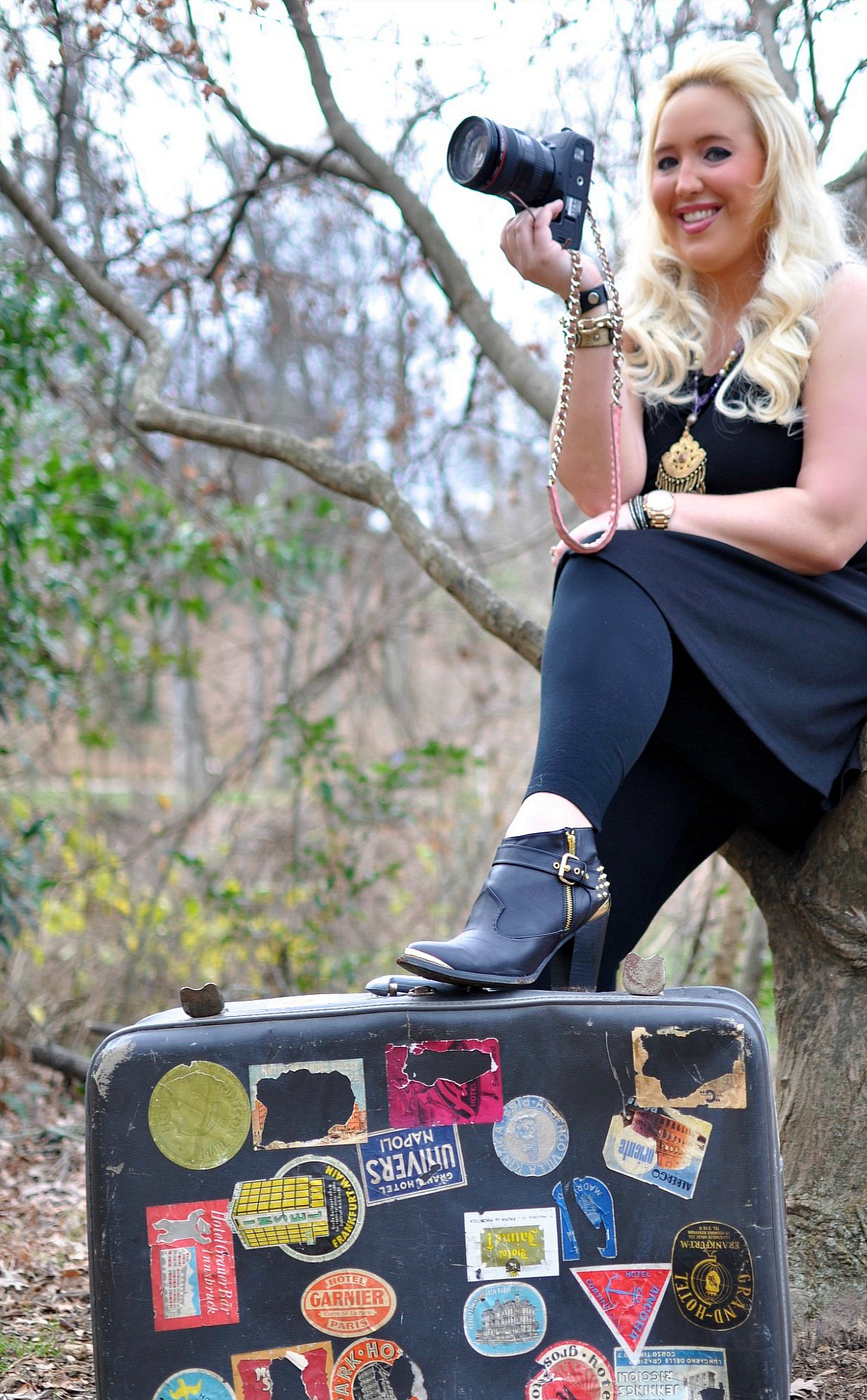 When I found out that a friend’s daughter wanted to interview me for her school paper, which was about “a person whose shoes you want to follow in”, I will admit shed a couple of tears. Me? An inspiration? It was not only a defining moment in my career, but in my life as well.