Joaquín’s first Halloween did not go as planned, as he had a head cold and was not really in the mood to trick-or-treat. Unfortunately, his second Halloween was not much better. He decided to skip a nap for the first time in his 21 months of life and by the time it was dark enough to go trick-or-treating he was beyond exhausted. Nonetheless, we made it to a few houses and ringing the doorbell brought him more joy than receiving candy. This boy LOVES pressing buttons of any kind! My parents think he is going to be an engineer when he grows up.

We decided to dress him up as Alvin from the Chipmunks this year. Alvin was and still remains his favorite TV/movie character. If he sees Alvin, he instantly smiles and starts dancing, so deciding what to dress him up as this year was an easy choice. My Mom did an amazing job creating his oversized A sweater. 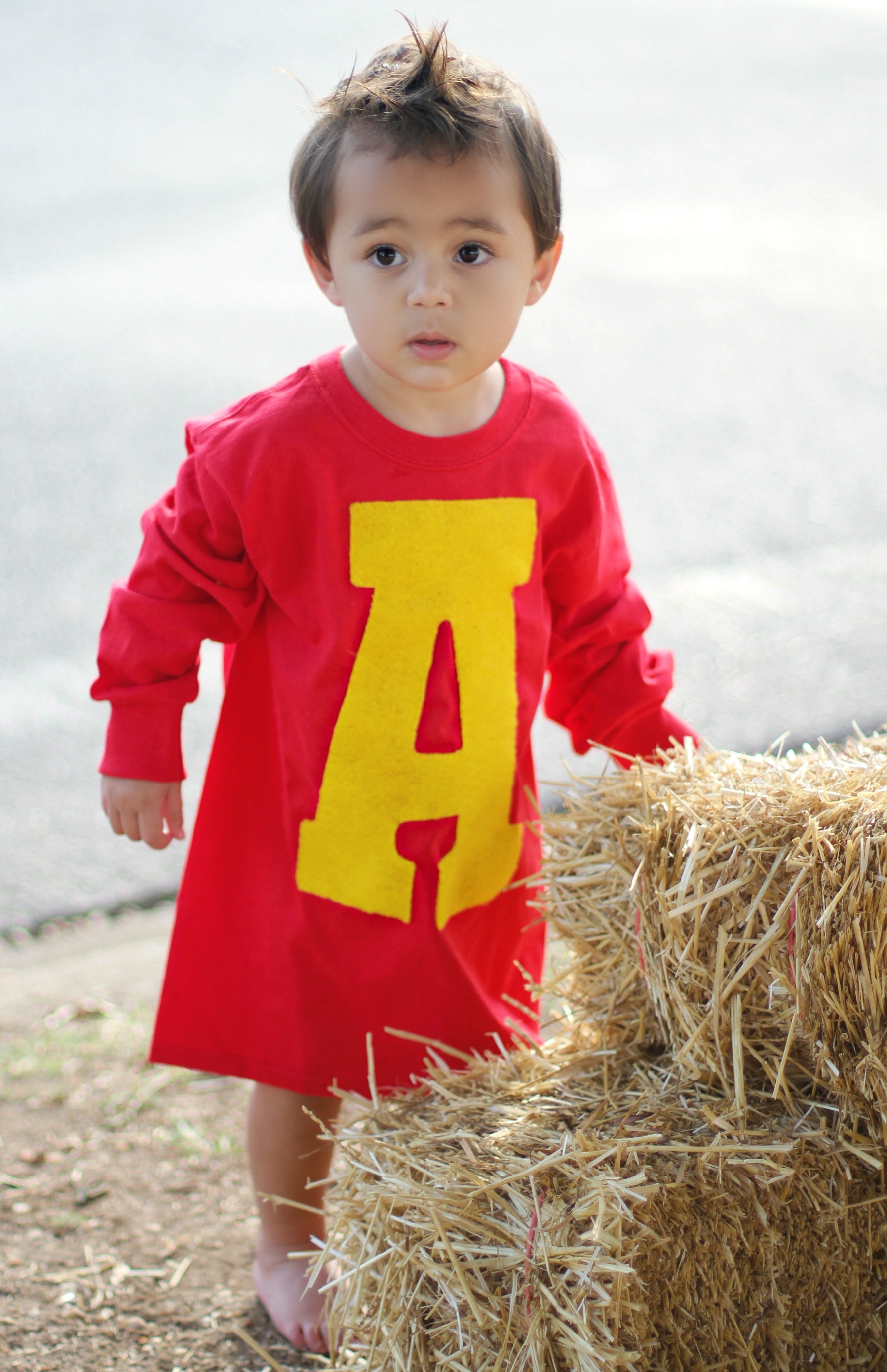 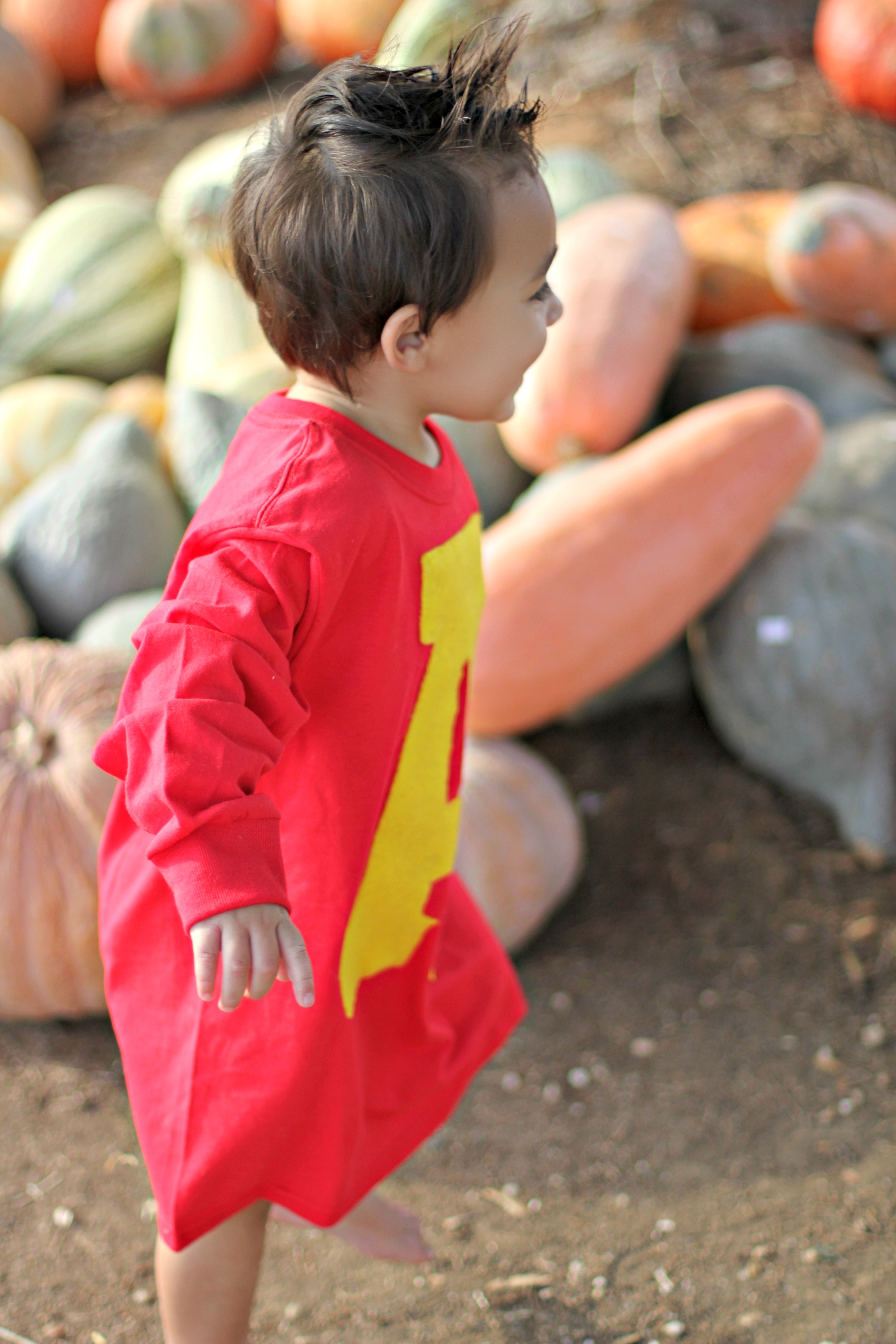 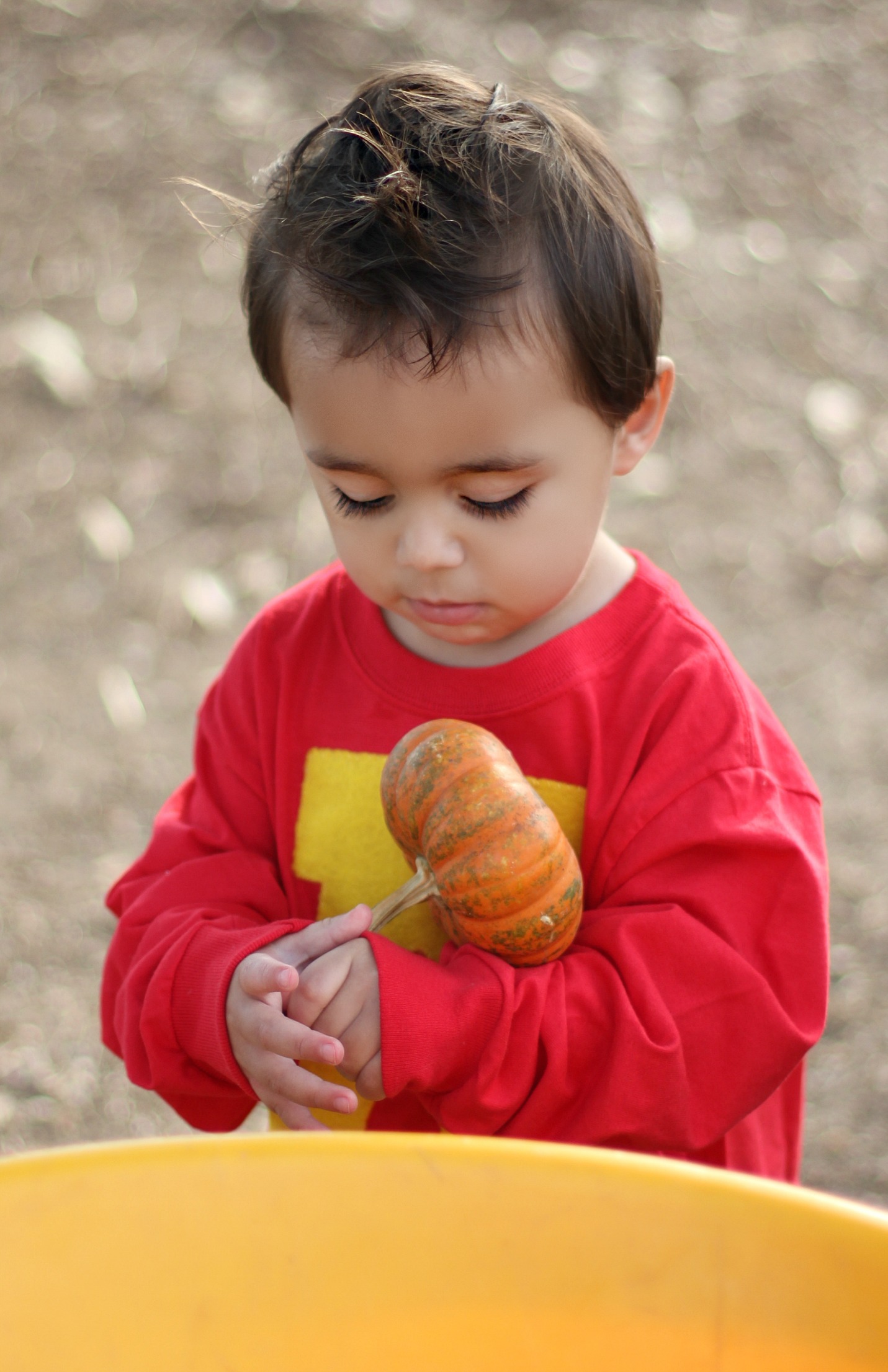 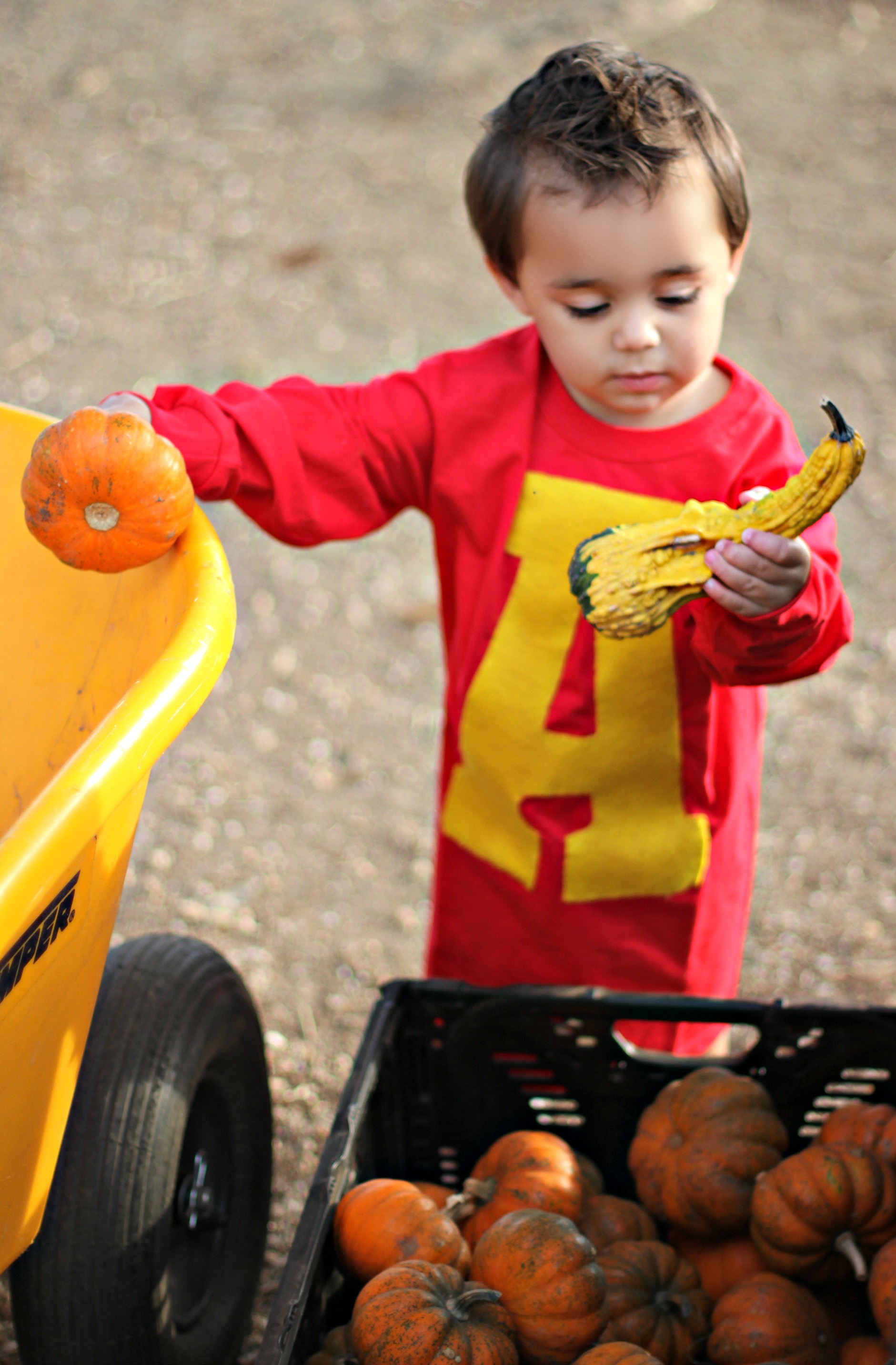 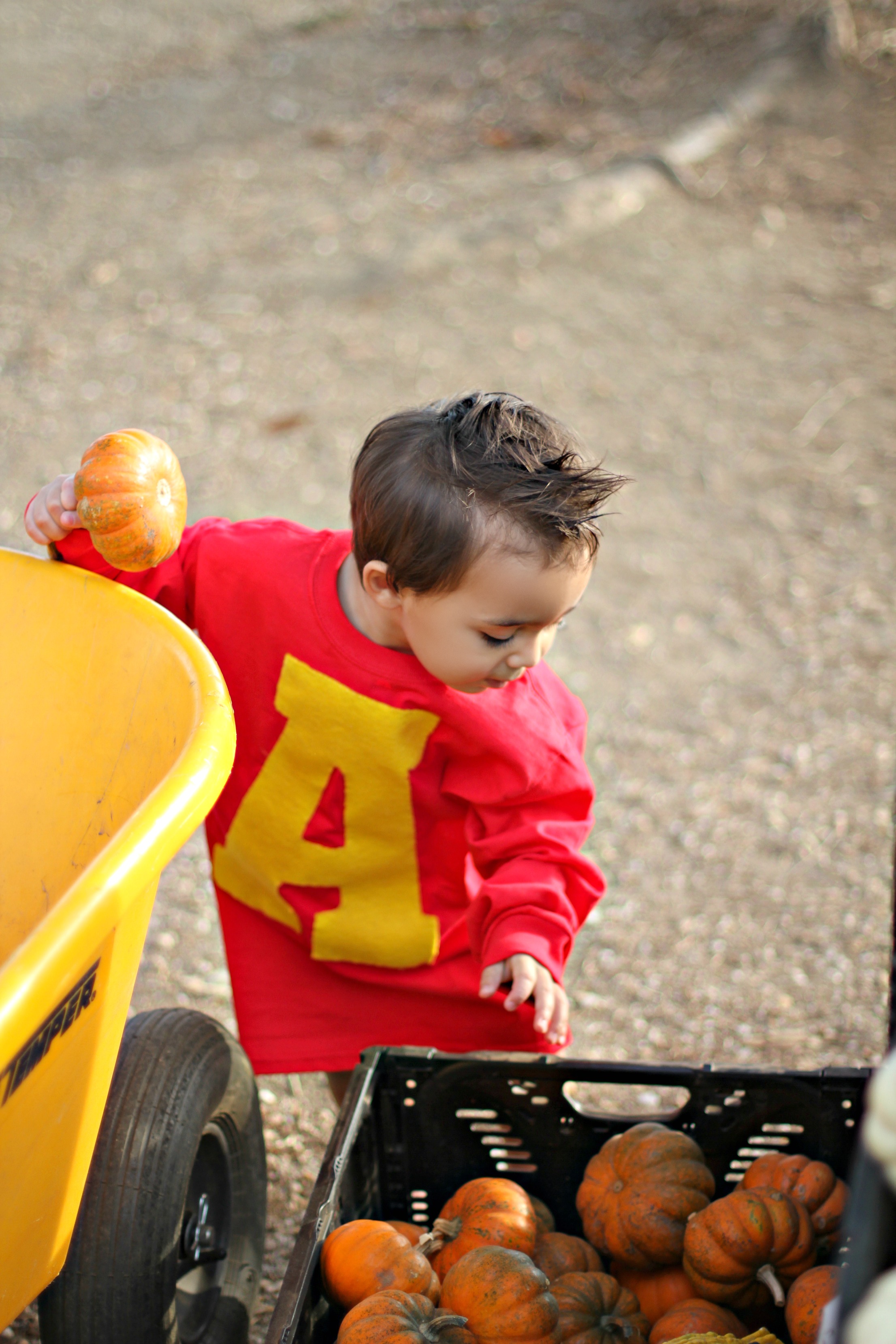 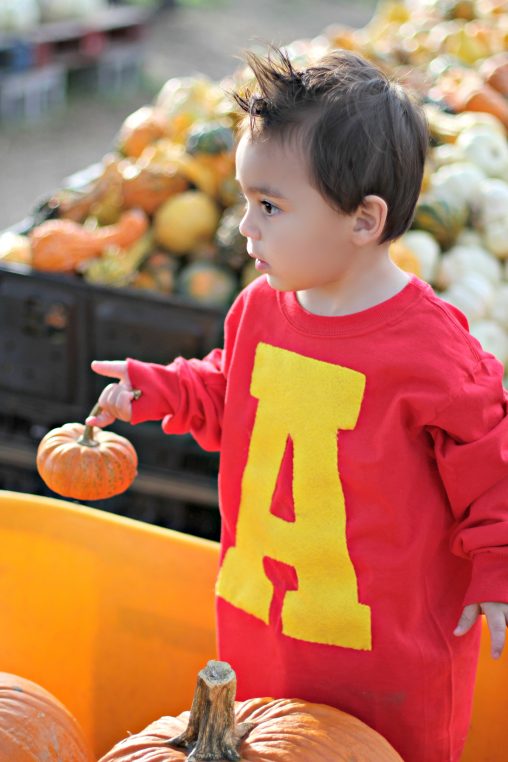 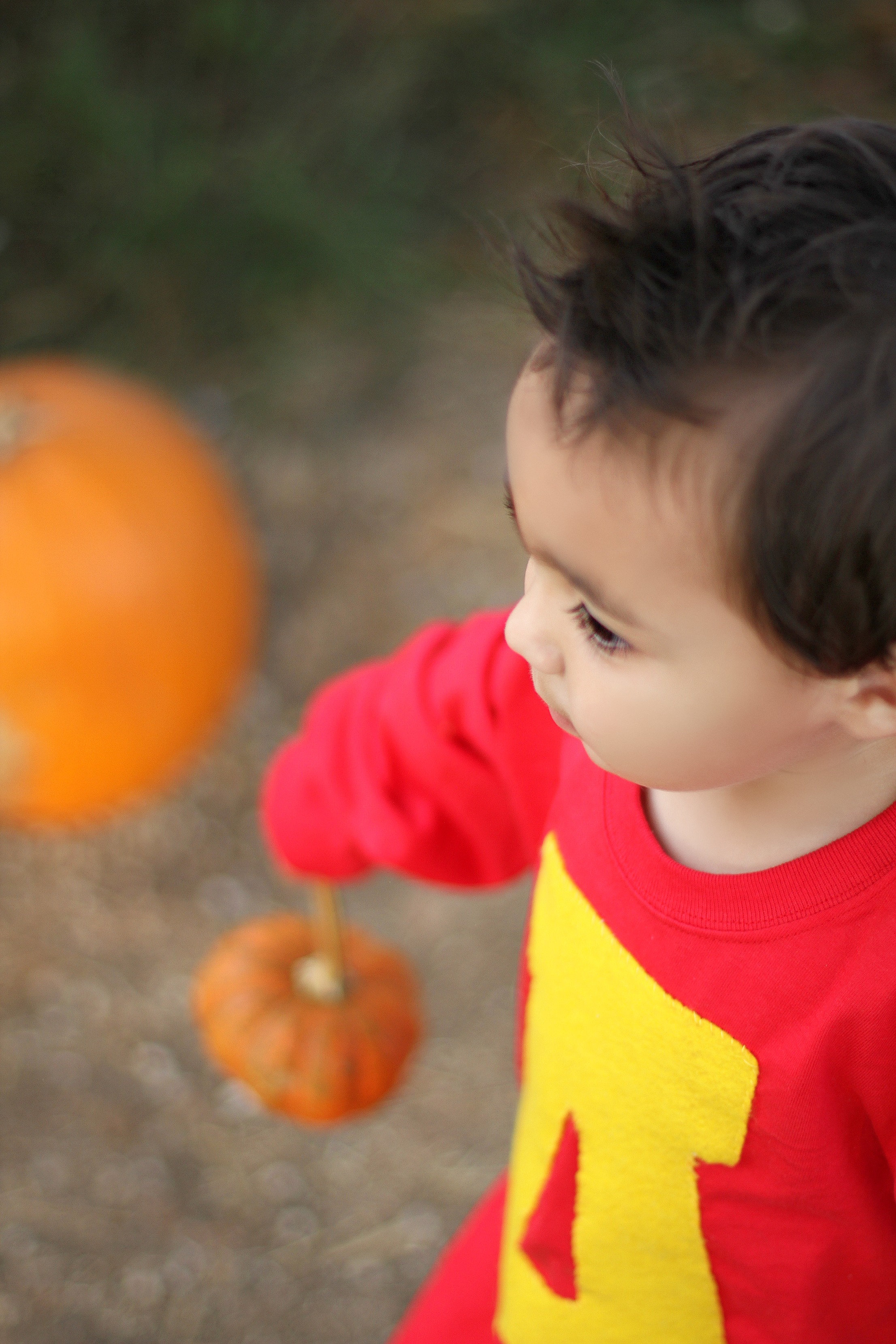 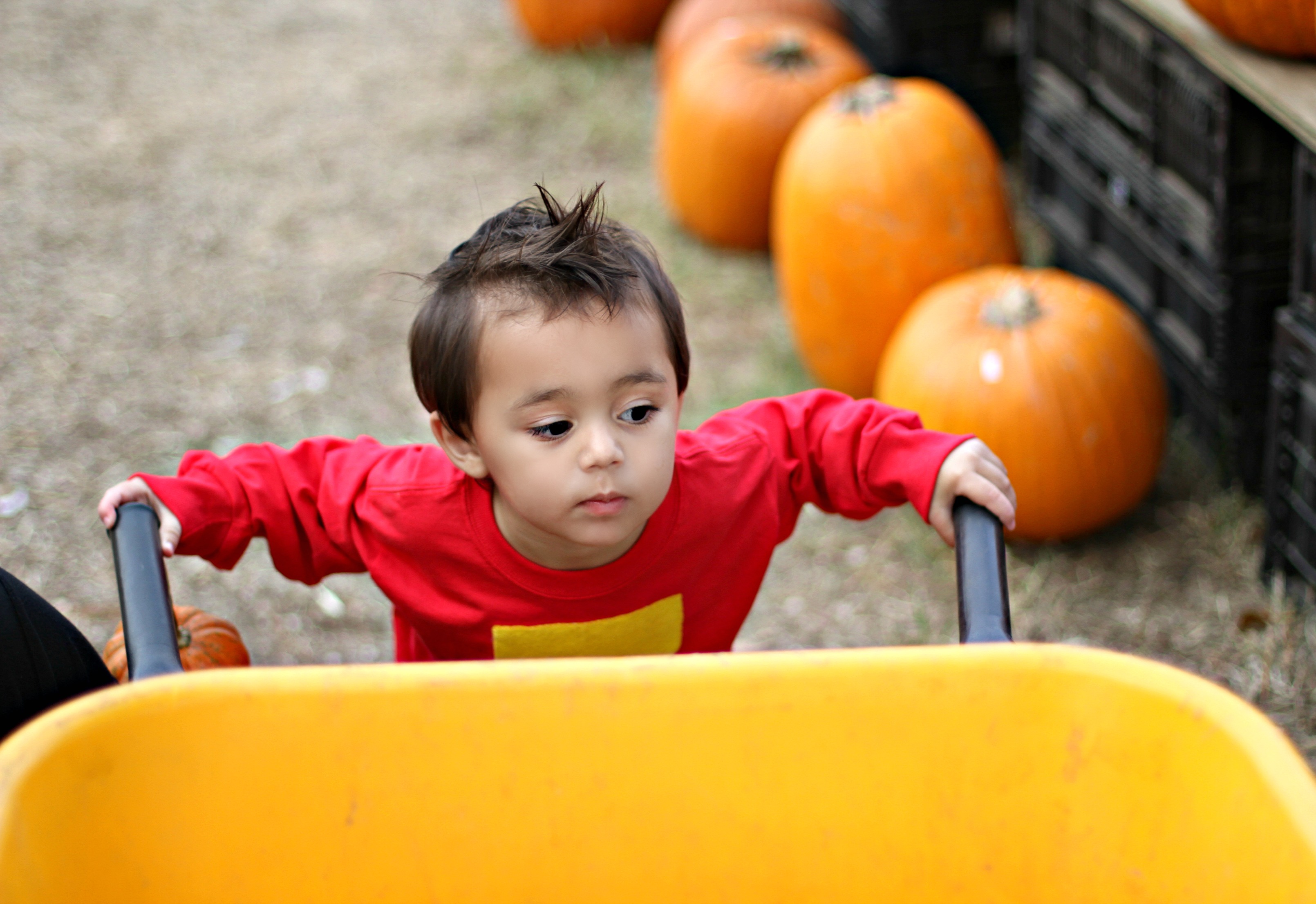 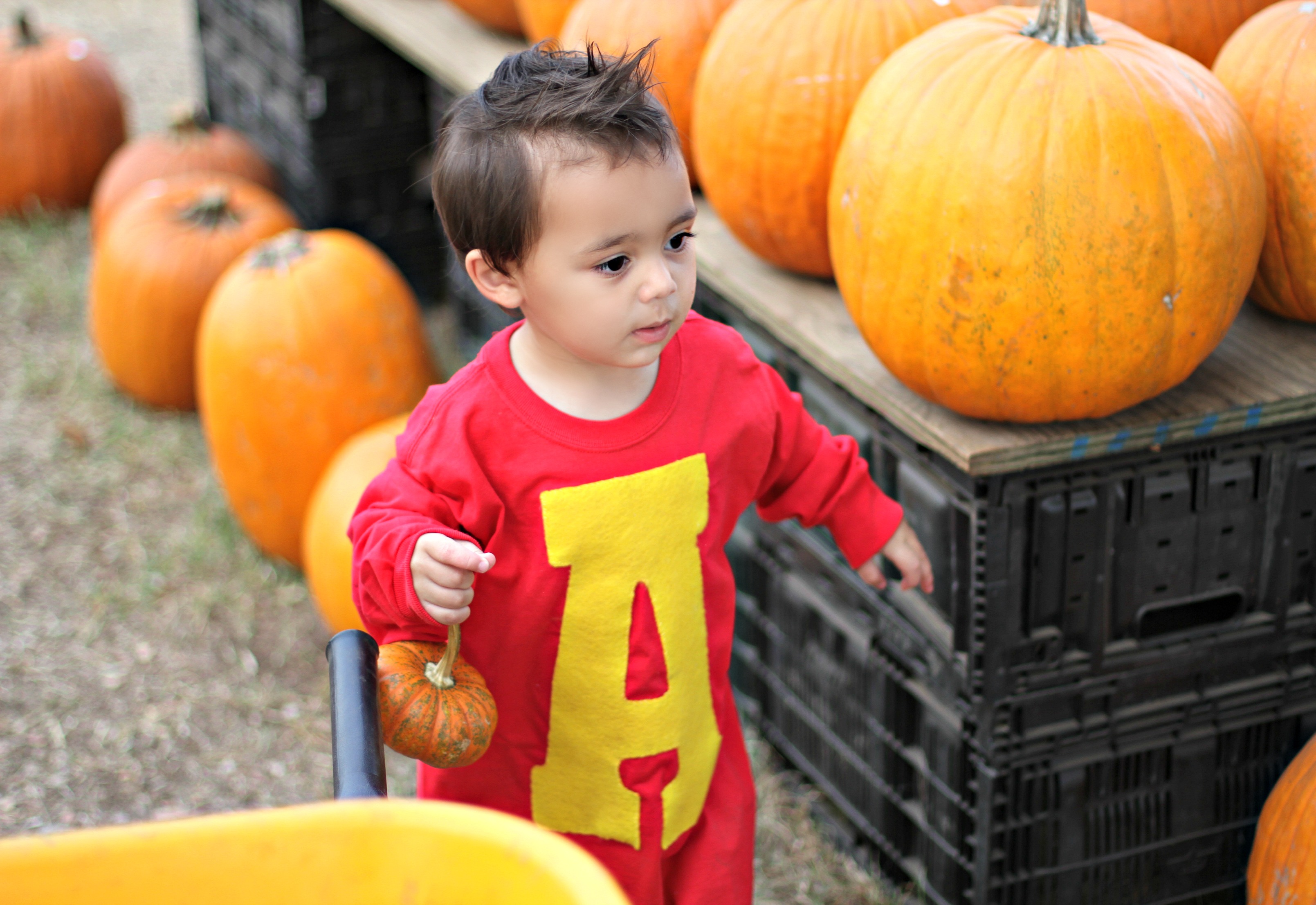 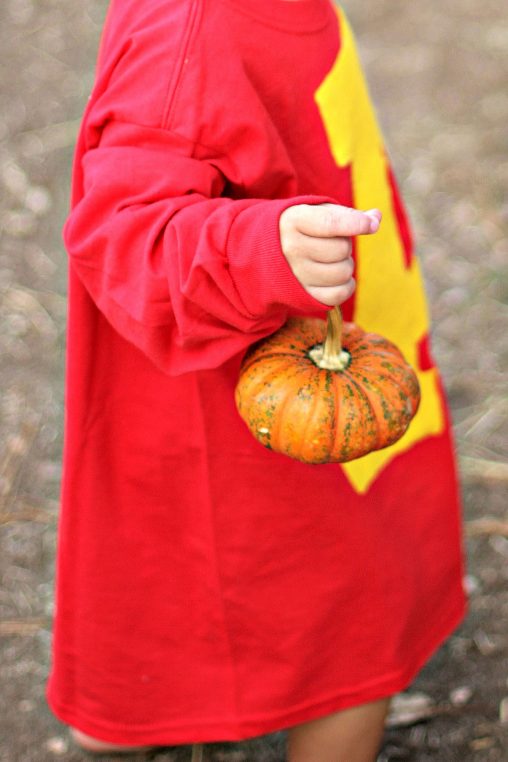 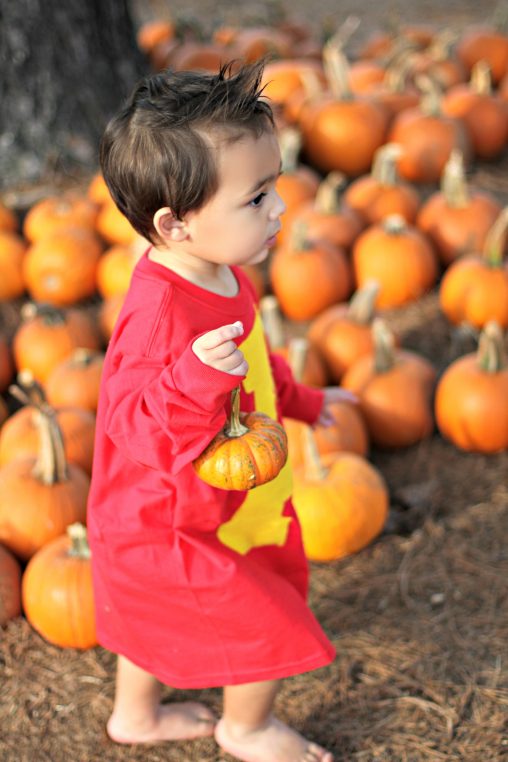 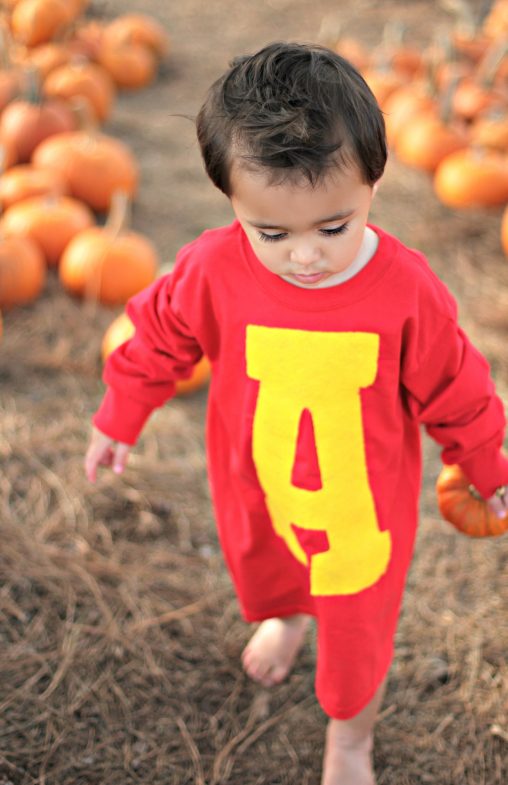 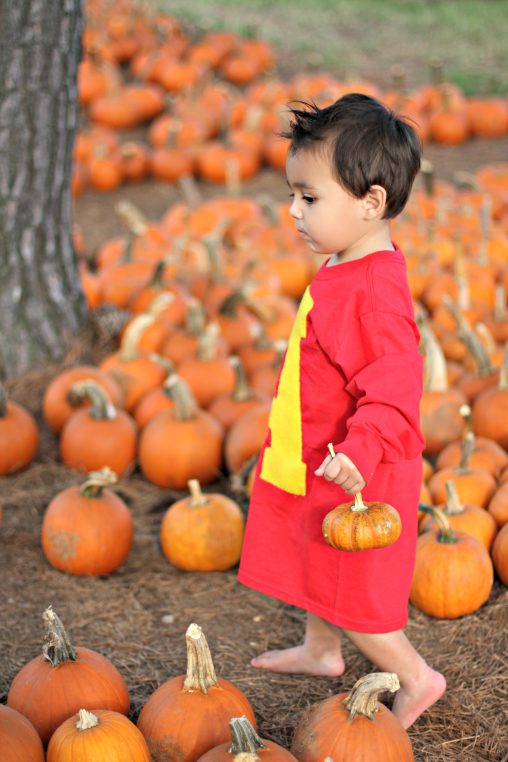 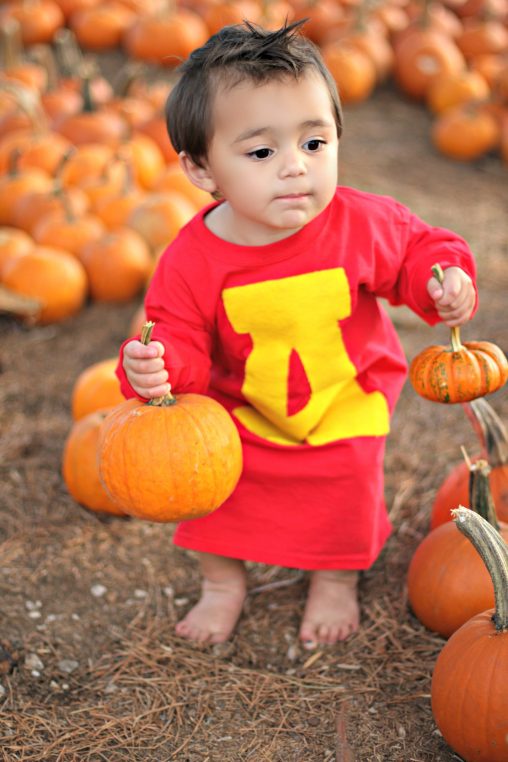 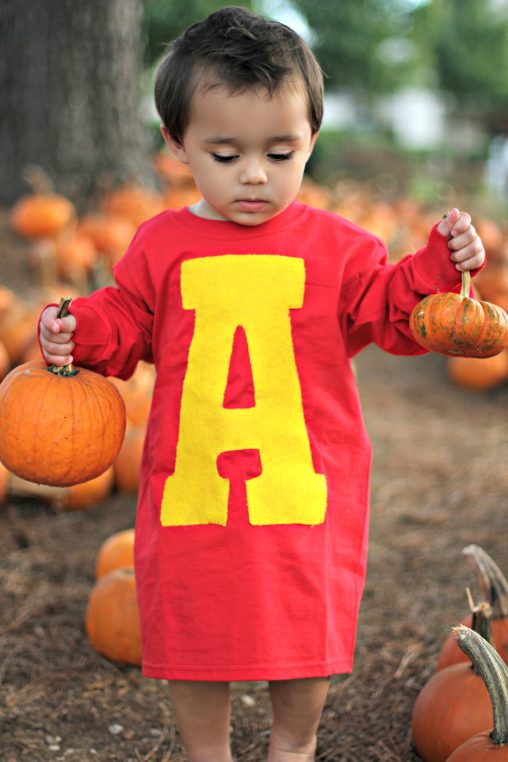 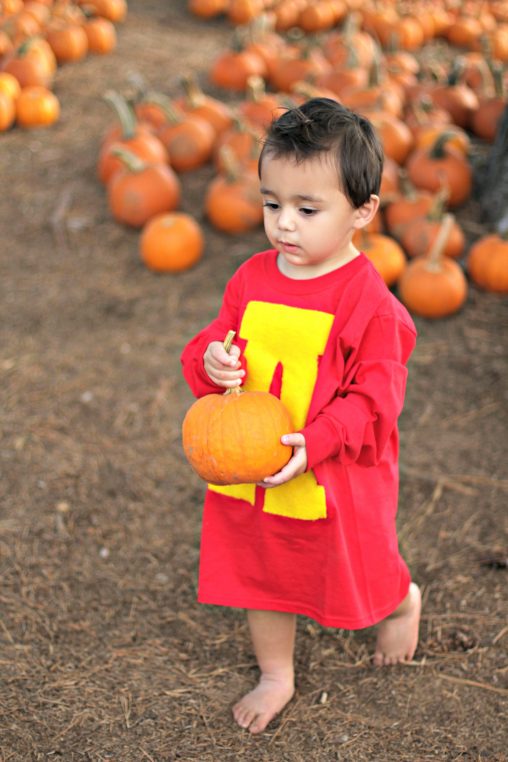 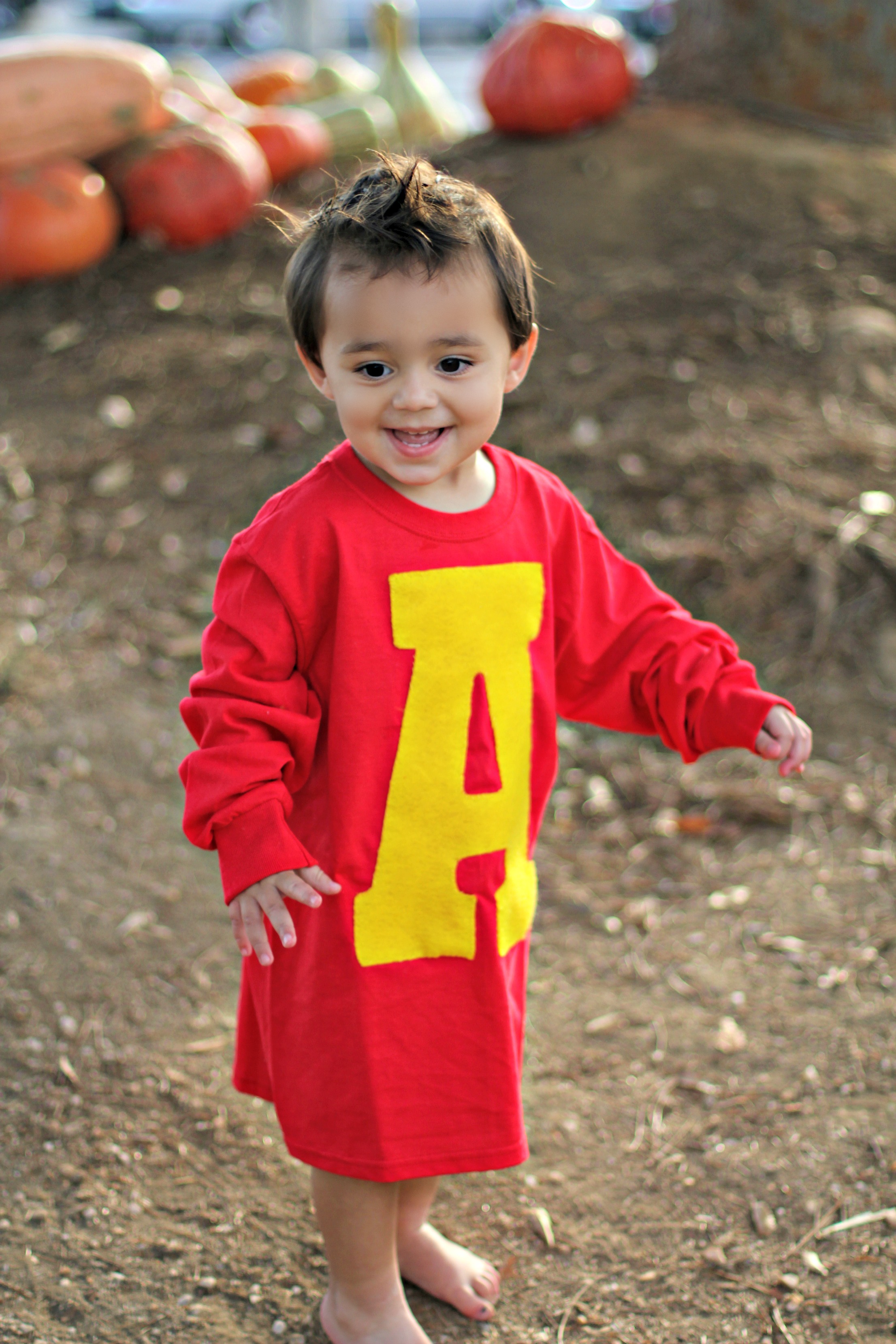 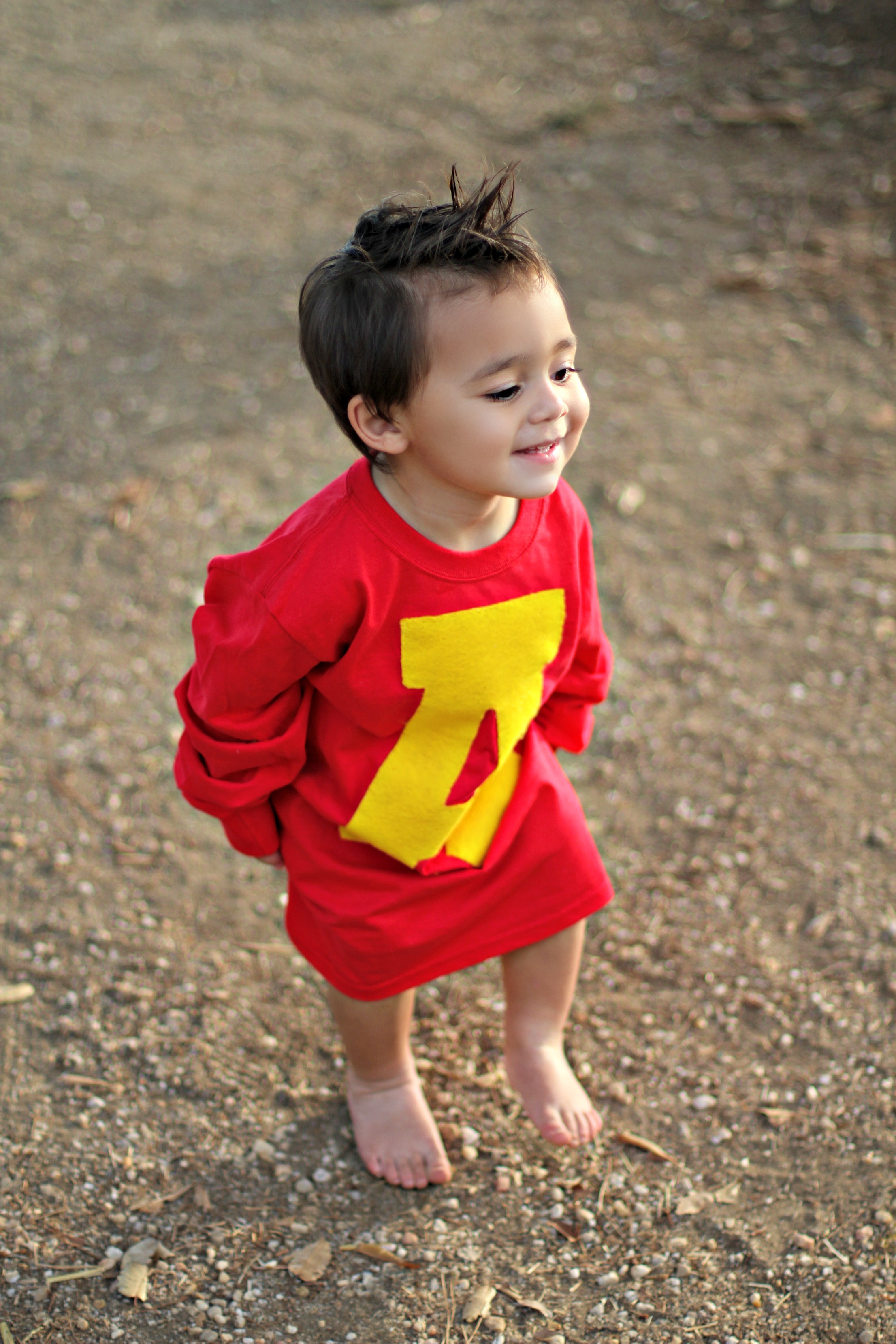 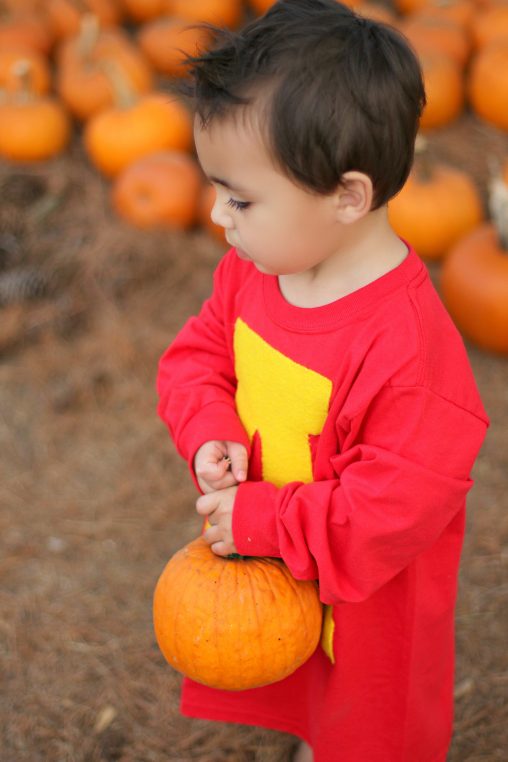 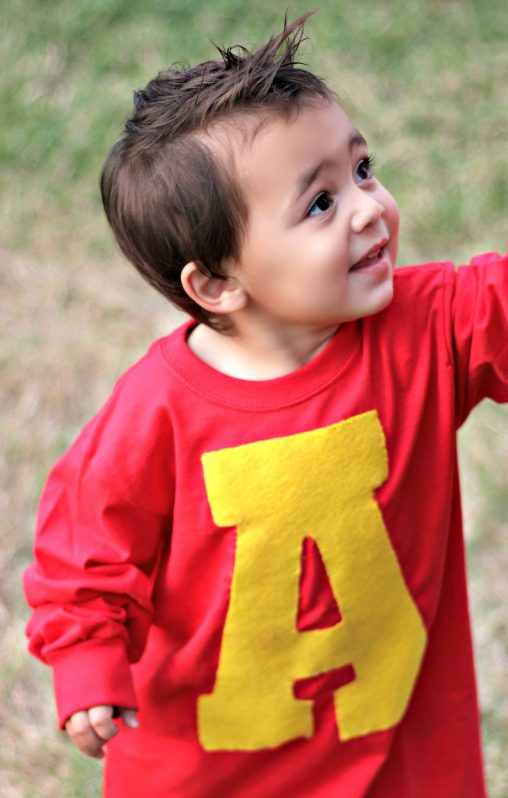 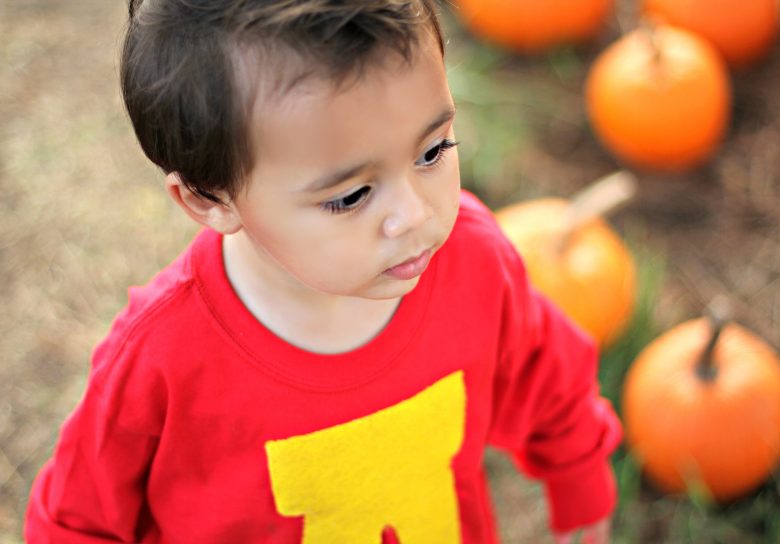 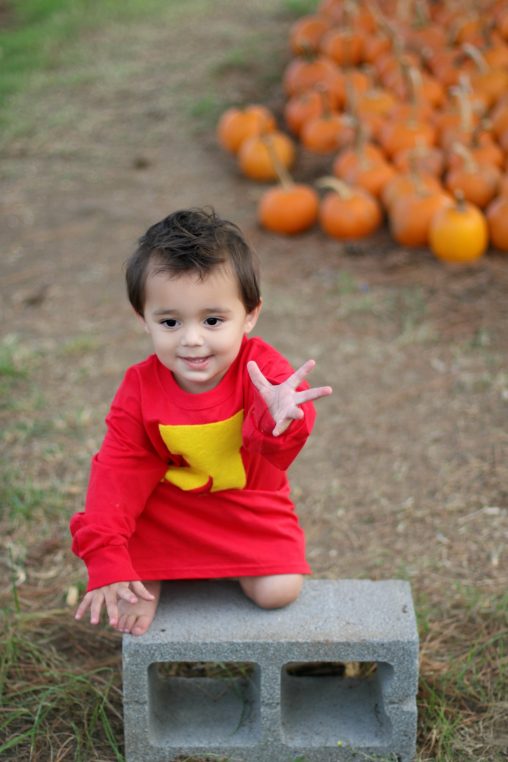 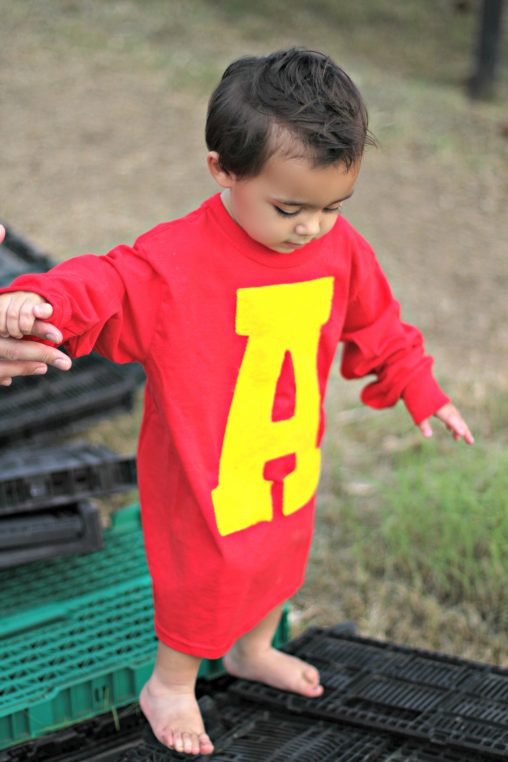 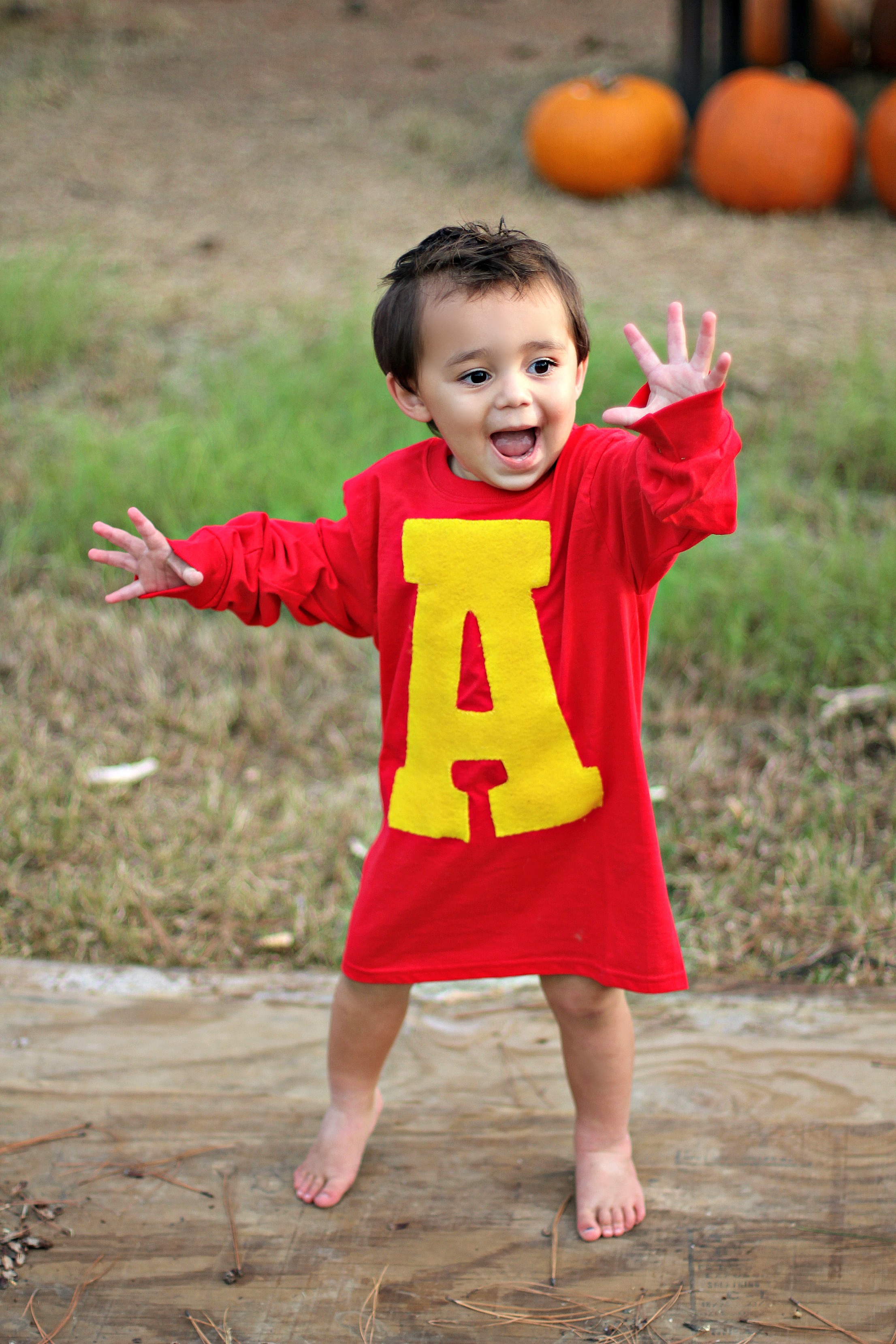 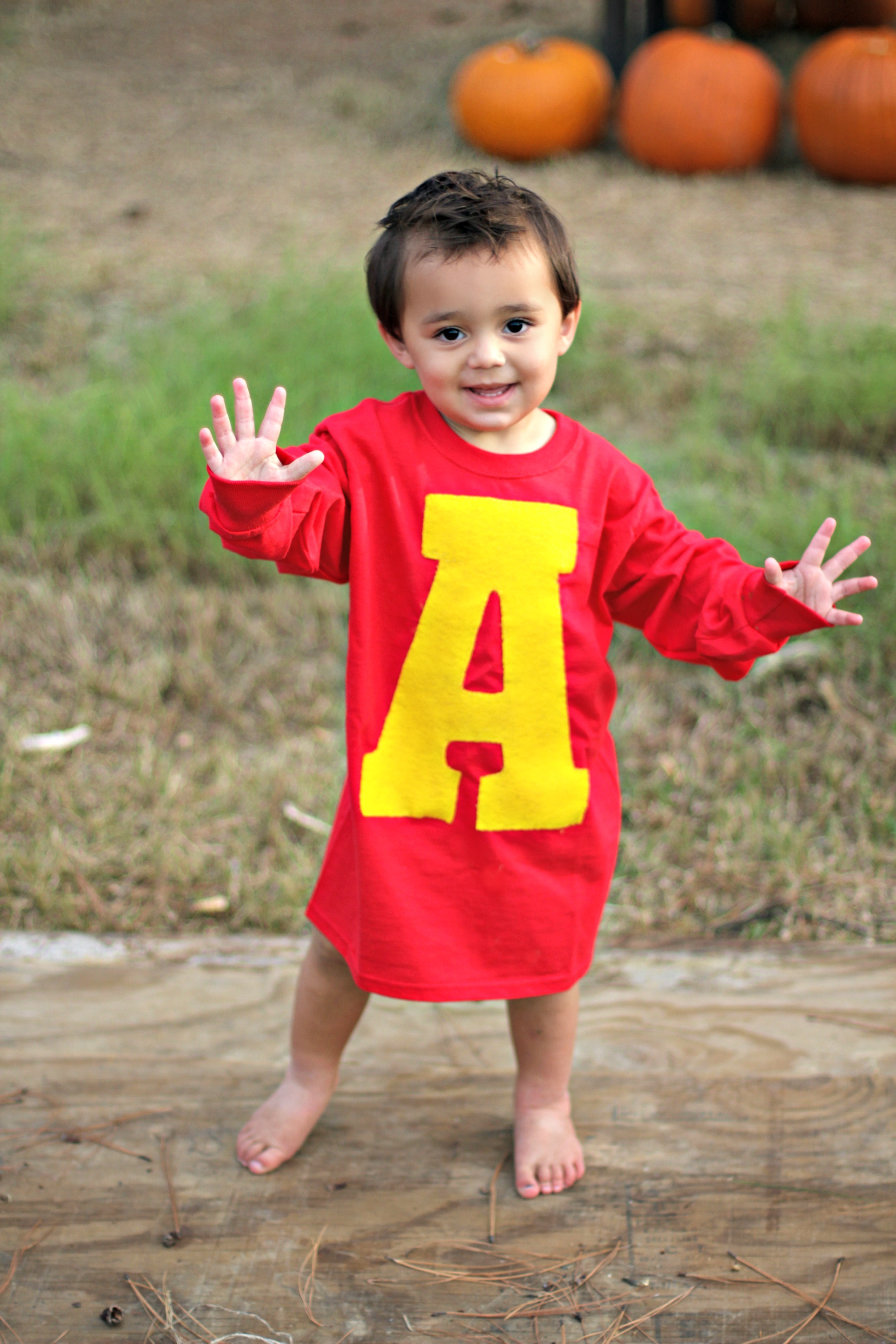 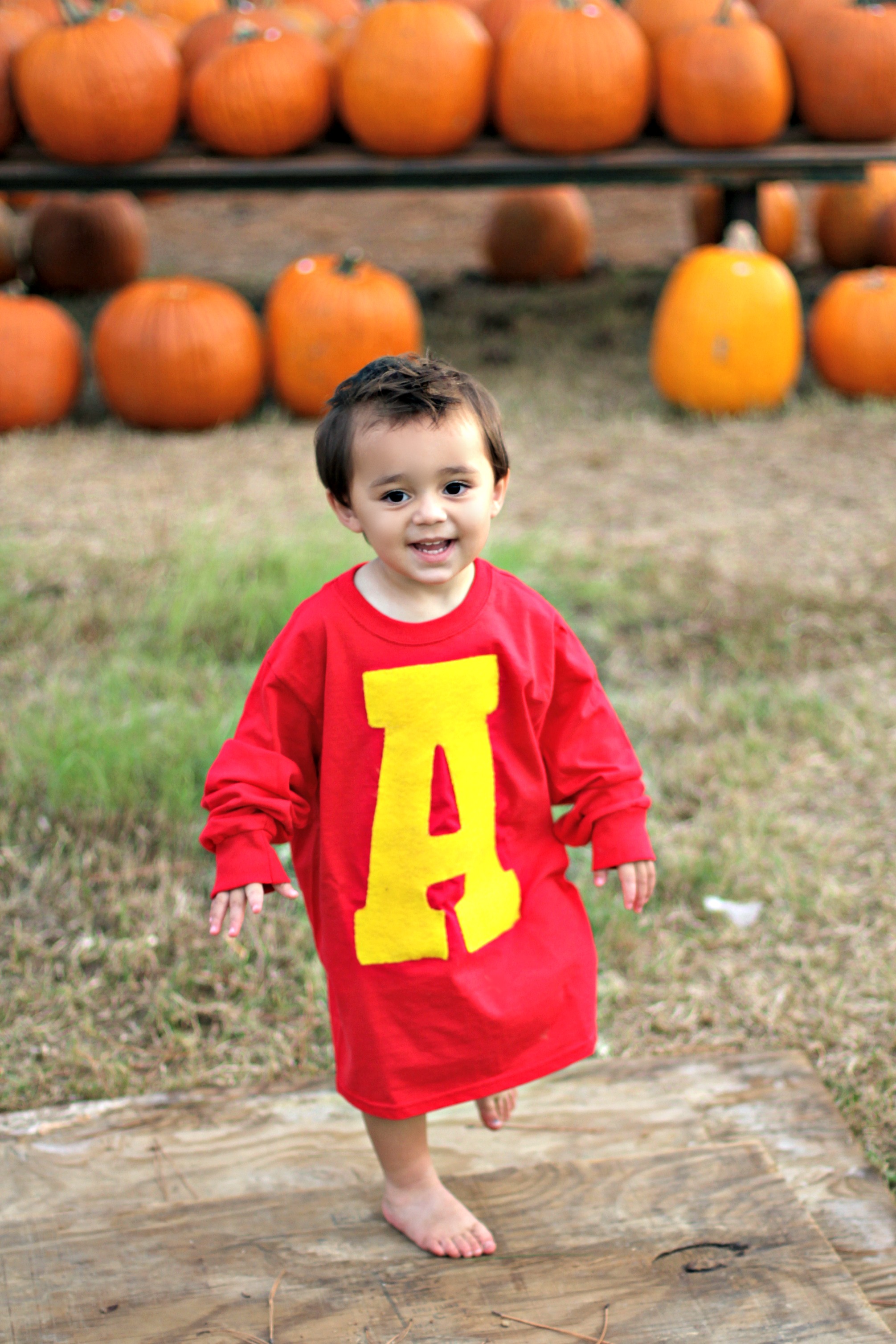 What did you and/or your children dress up as this year?