Whenever I visit a place that has a beach, I always try my best to fit in some time for scuba diving (one of my most favorite things in the world).  This trip, however, my attention was focused on something, excuse me, someone else.

Lucas and I were still on our quest to find our favorite beach.  Thus far, we had only seen two and since it was our last day in Buzios we had to pick an extra special beach to explore.  We were told that Praia Tartaruga was both beautiful and that it had excellent snorkeling, since it was known for its abundance of sea turtles (hence its name, as tartaruga means turtle in Portuguese).  This made it the perfect choice for us!  I might not have been able to dive on this trip, but at least I would get some time under the water. 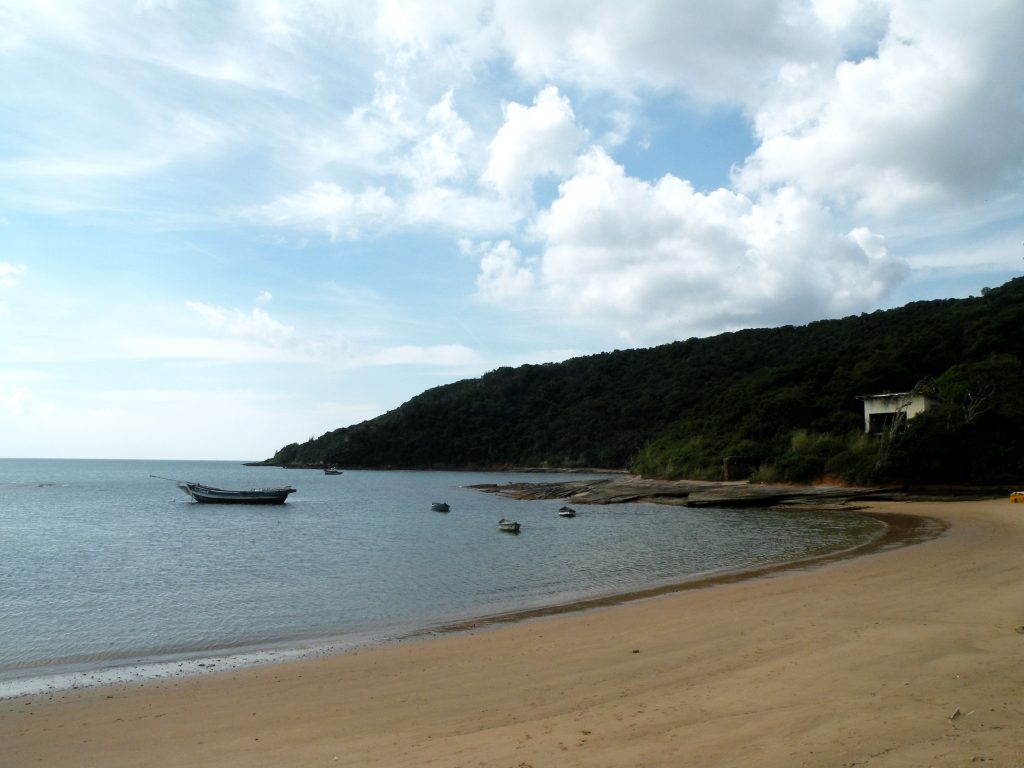 Again we had the beach almost completely to ourselves.  We found our spot on the sand and before you could count to ten I was in the water with my snorkeling gear and underwater camera.  Because there had been some storms overnight, the visibility was poor, though decent enough to see a couple of underwater treasures. 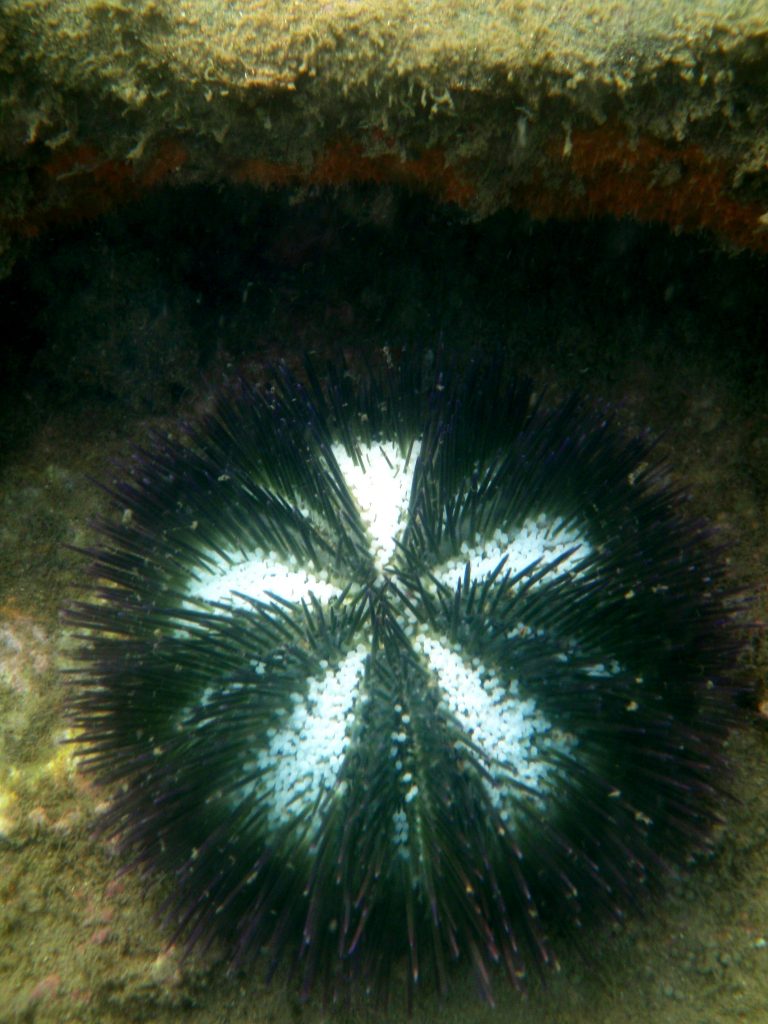 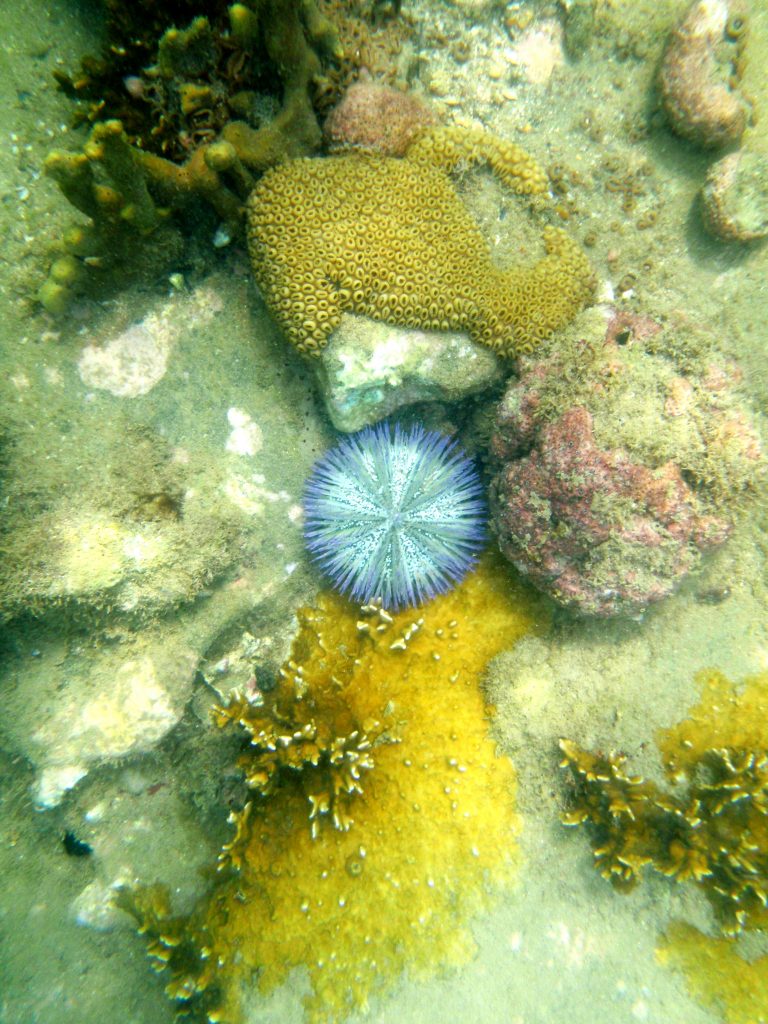 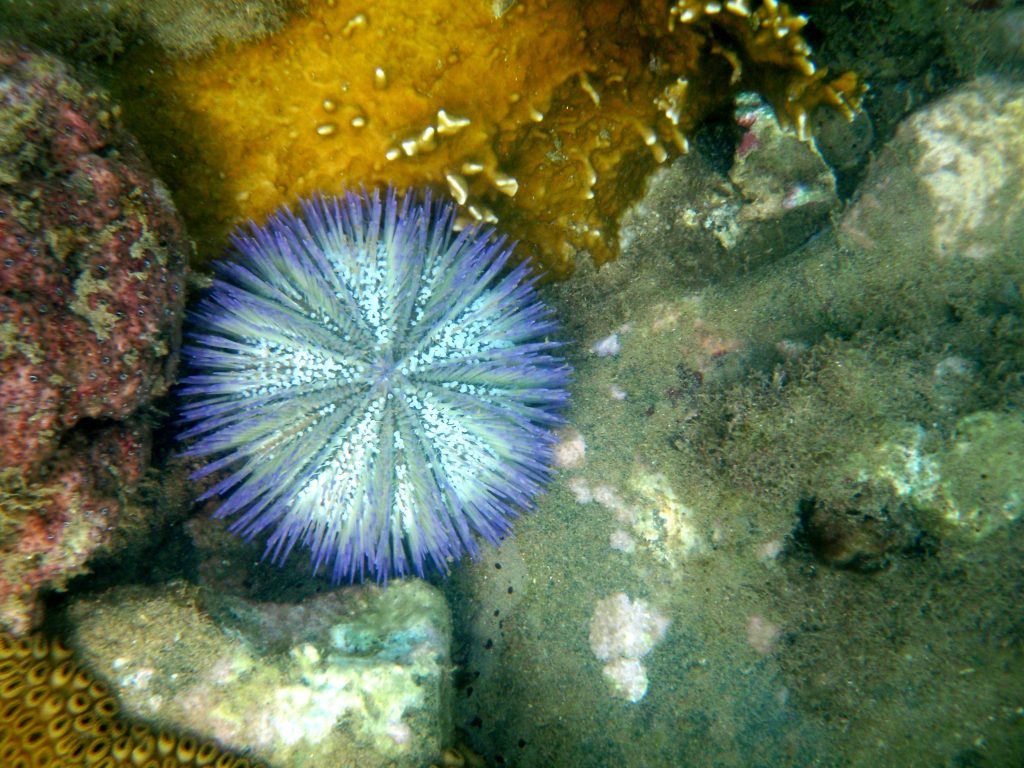 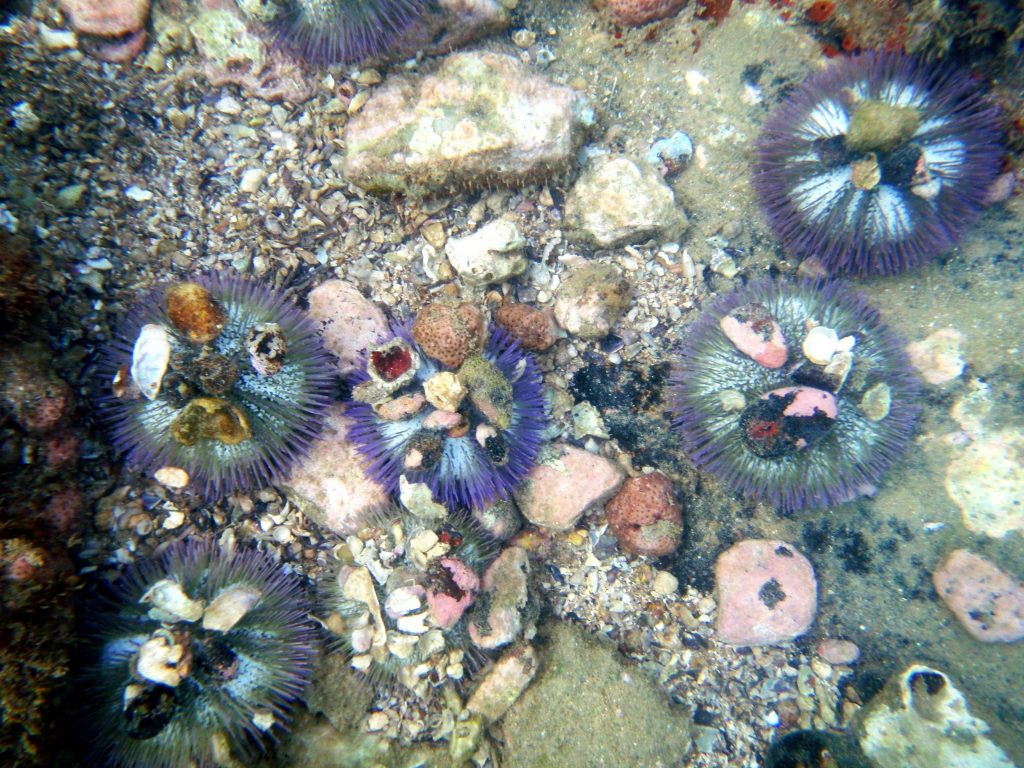 And just as I was about to surface for some beach time, I spotted a turtle.  I followed him gliding through the water for about twenty minutes.  What elegant creatures they are! 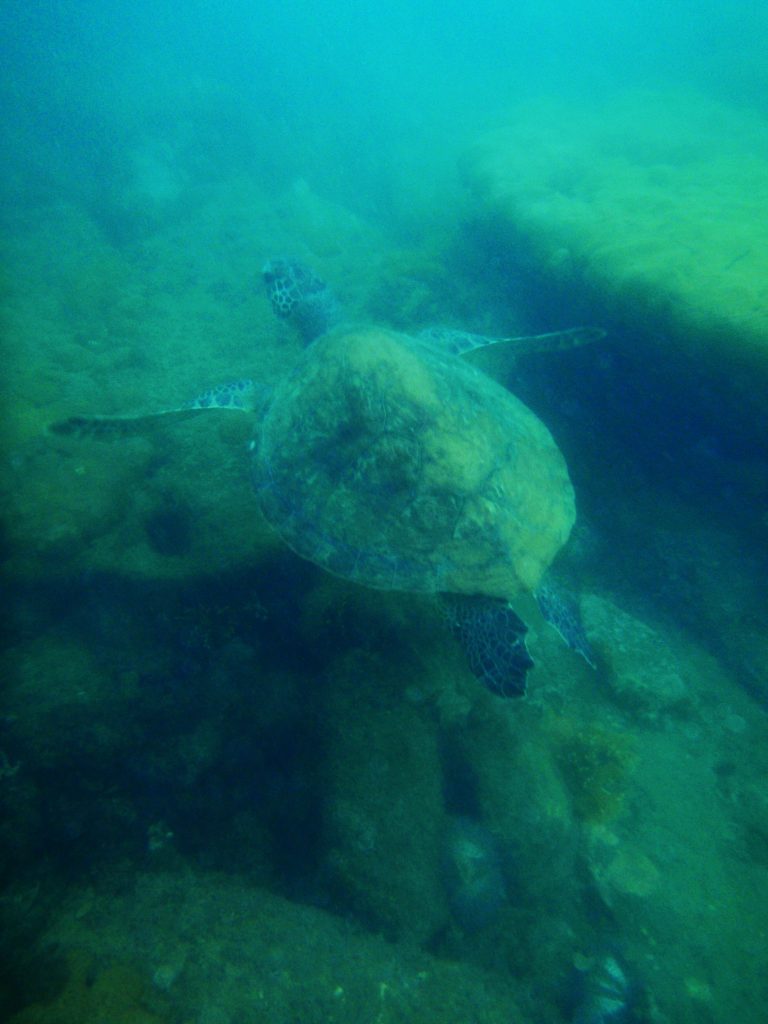 After I returned to shore, I gave Lucas all of my gear and told him that it was his turn to find a turtle while I enjoyed the sunshine.  About an hour later he returned both having spotted a couple of turtles and starving, thus we walked down the beach to a makeshift restaurant that had been set up right in the sand.  As previously mentioned, I am a devout vegetarian, but when traveling I sometimes make exceptions for seafood.  This happened to be one of those times, because the owner of the “restaurant” would fish in the mornings and his catches were what was offered on the menu.  There is no way you could get more fresh than that!  The owner happened to also make the best caipifrutas I have ever tasted.

Once we were fully satiated, it was time for a walk on the beach.  Along the way I spotted something that I had never seen before, something that I felt had to be a sign of good things to come. 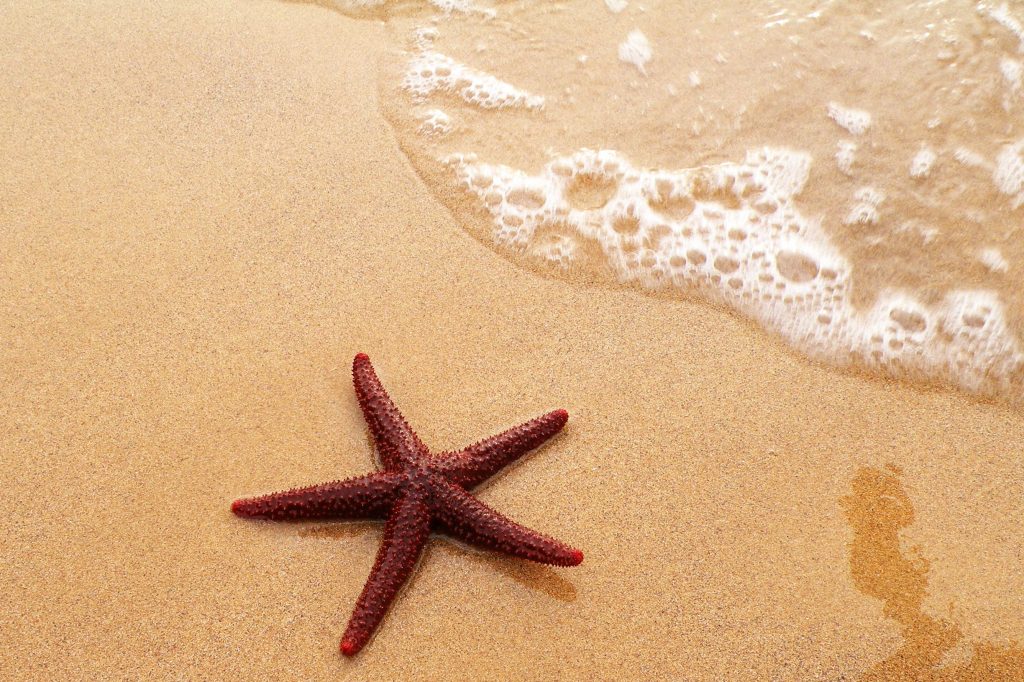 As the sun began to set, we both agreed that the combination of a deserted beach filled with turtles and red starfish, as well as having the best seafood and drinks, simply had to be our favorite beach, well of this trip at least! 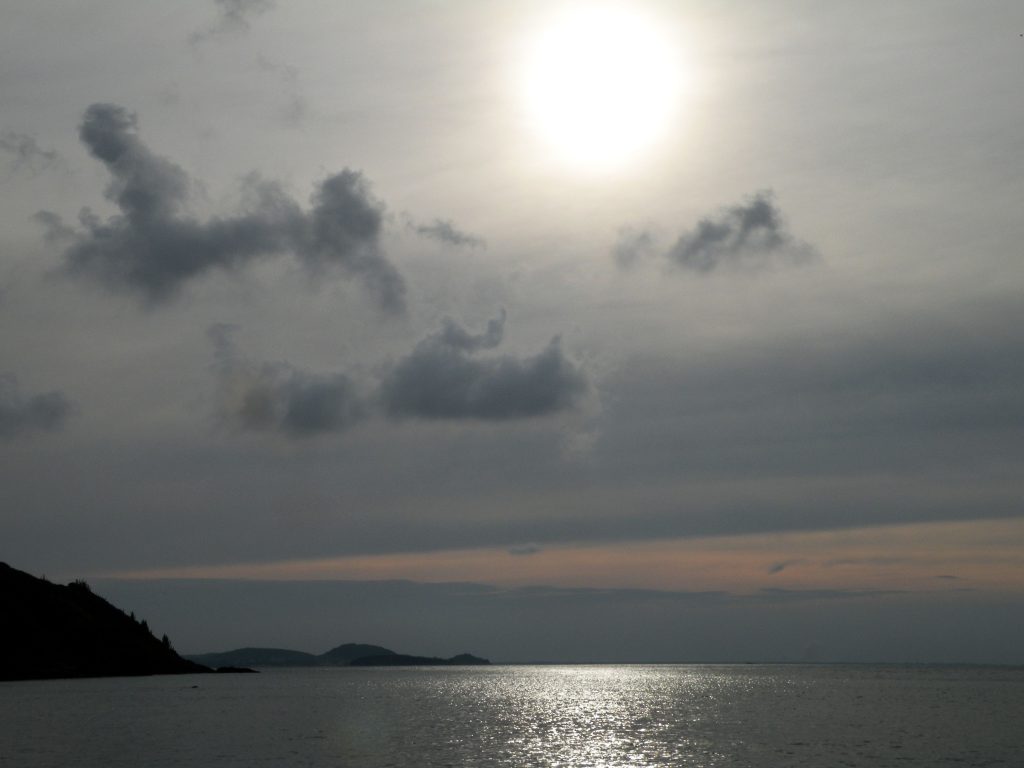 That feeling of good things to come was still strongly with me as we departed for our pousada.  If I only had known just how right I was. . .