Needing a little break from the capitol, we chose to take an eight hour tour of the city of Las Terrazas, which is located about one hour from La Habana. 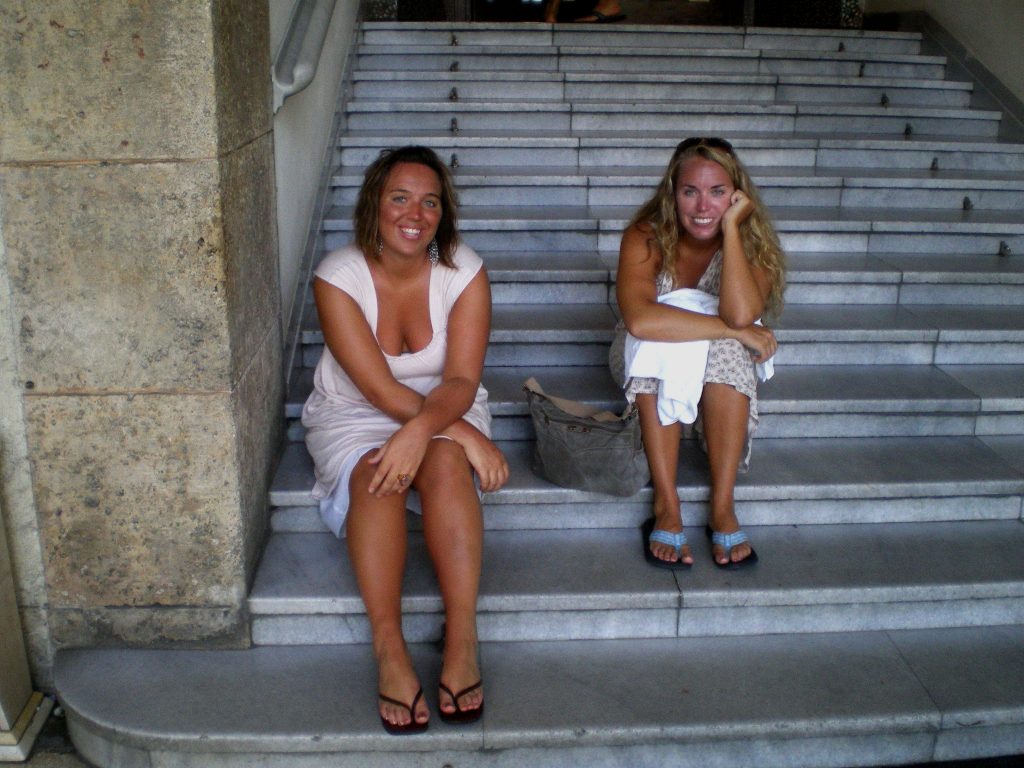 Las Terrazas is an eco-tourism centered community.  It is situated in an area where a project of sustainable rural economy is being developed, based on the rational use of its natural resources.  Surprisingly, along the way we saw four star hotels, unlike the dilapidated apartments and houses in La Habana.  It was definitely a different side to the country!

Our tour included: a guided tour of a French coffee plantation from the 19th Century, a coffee tasting, three zip lines through the jungle, lunch, and then an afternoon of swimming at a river with numerous waterfalls.  This tour was booked at Hotel Nacional.  I am sure there are other places to book tours more inexpensively, but we booked this one out of convenience, since Marc was still staying there.  This was a great tour and I highly recommend it, especially if you want to get out of the city and into the country for a while. 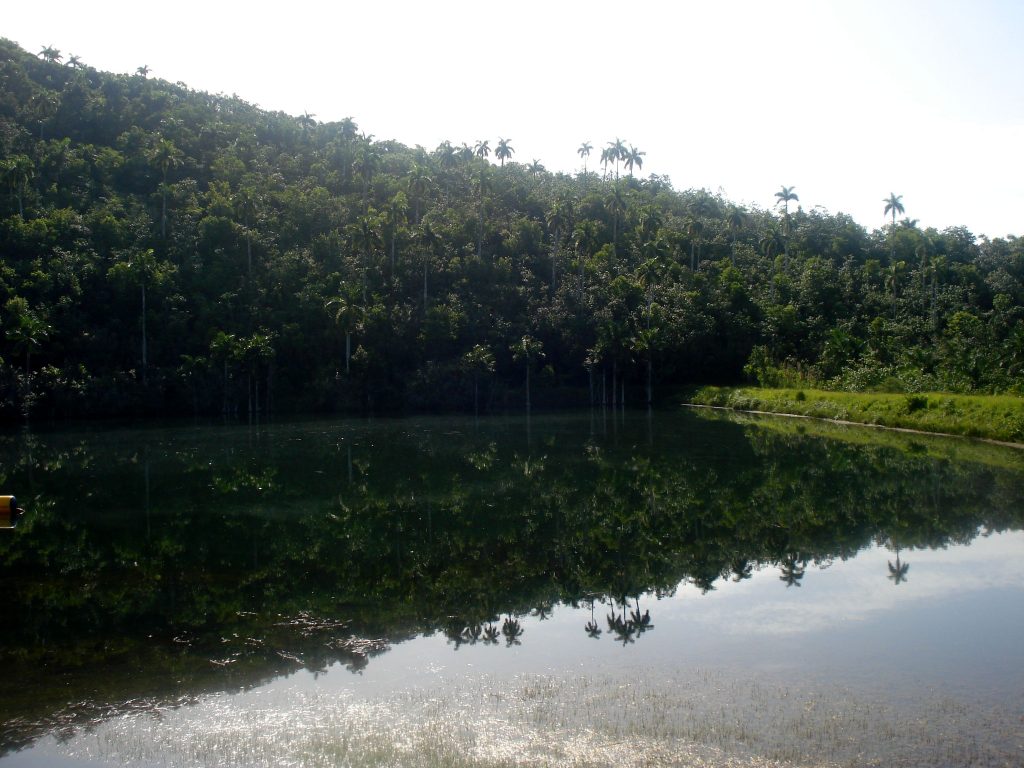 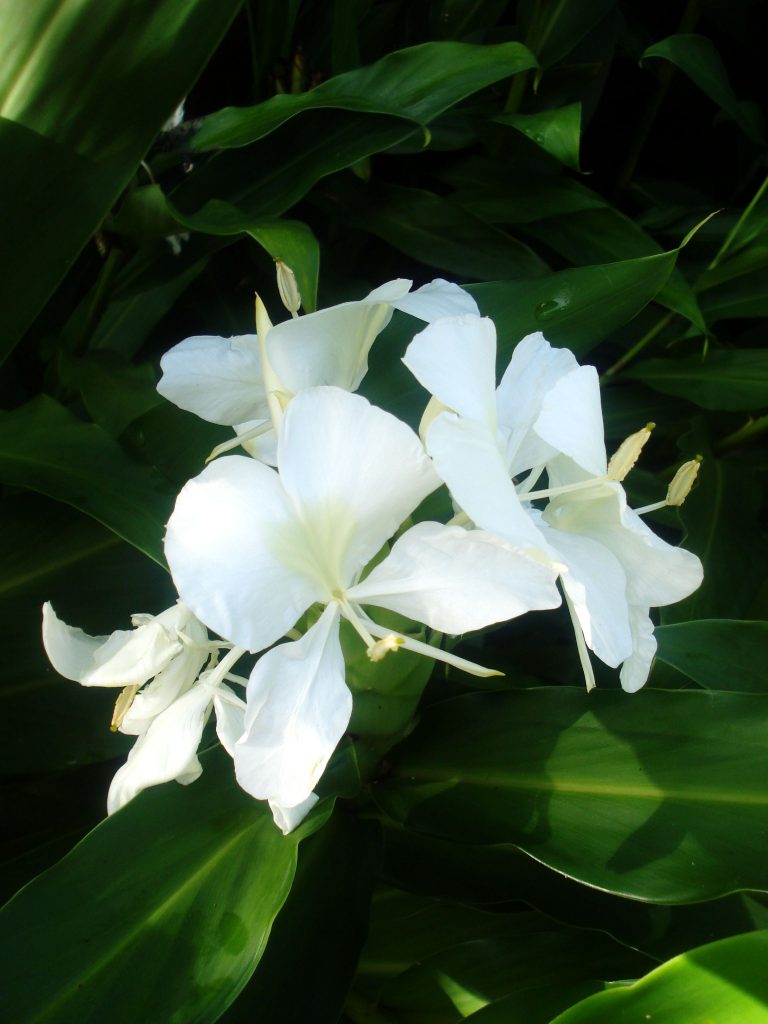 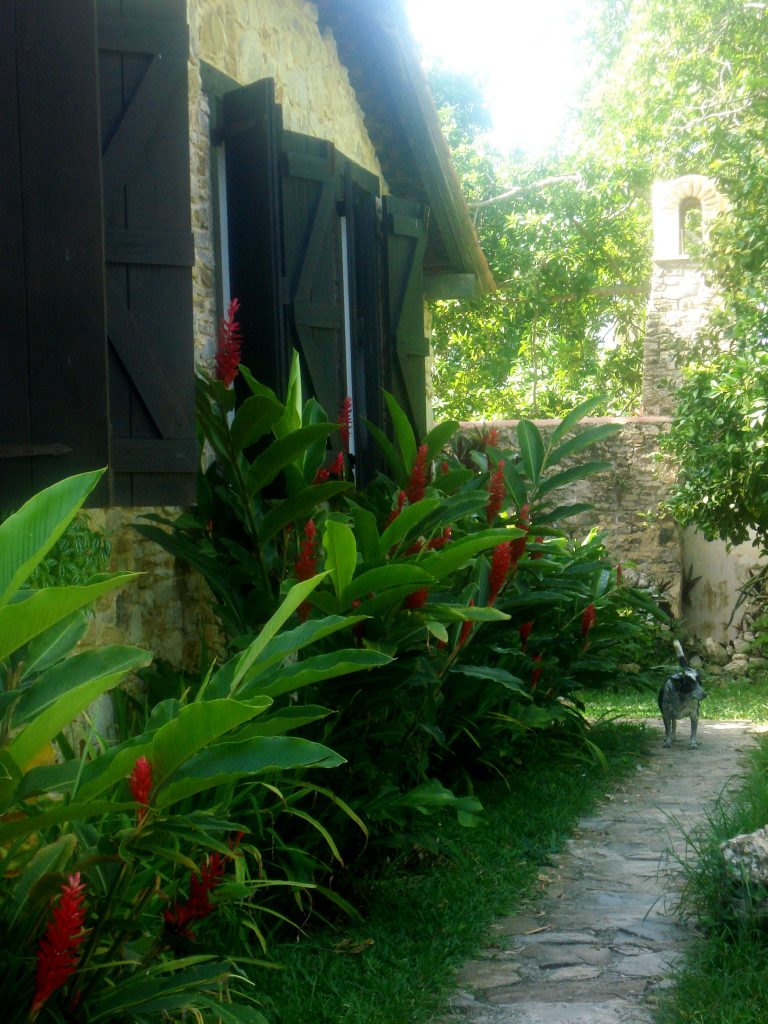 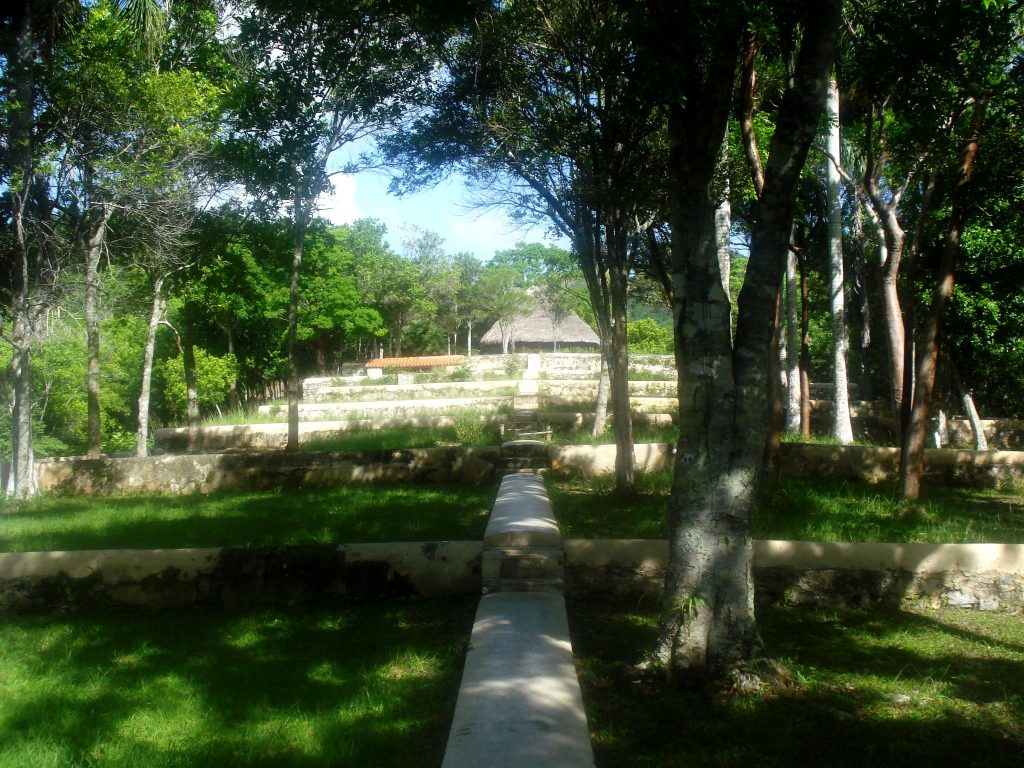 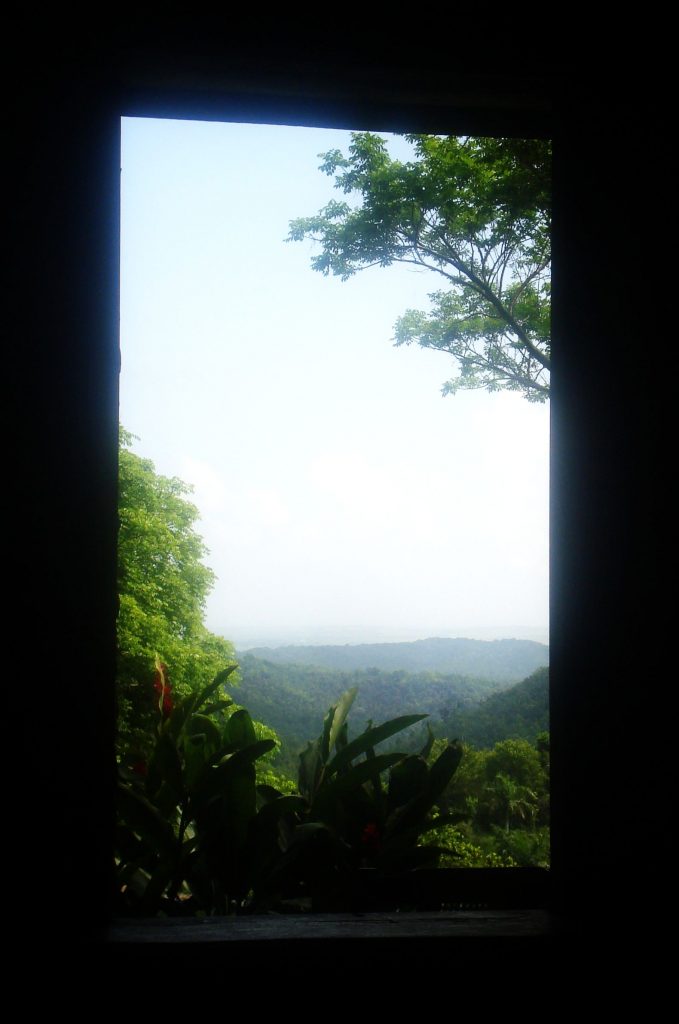 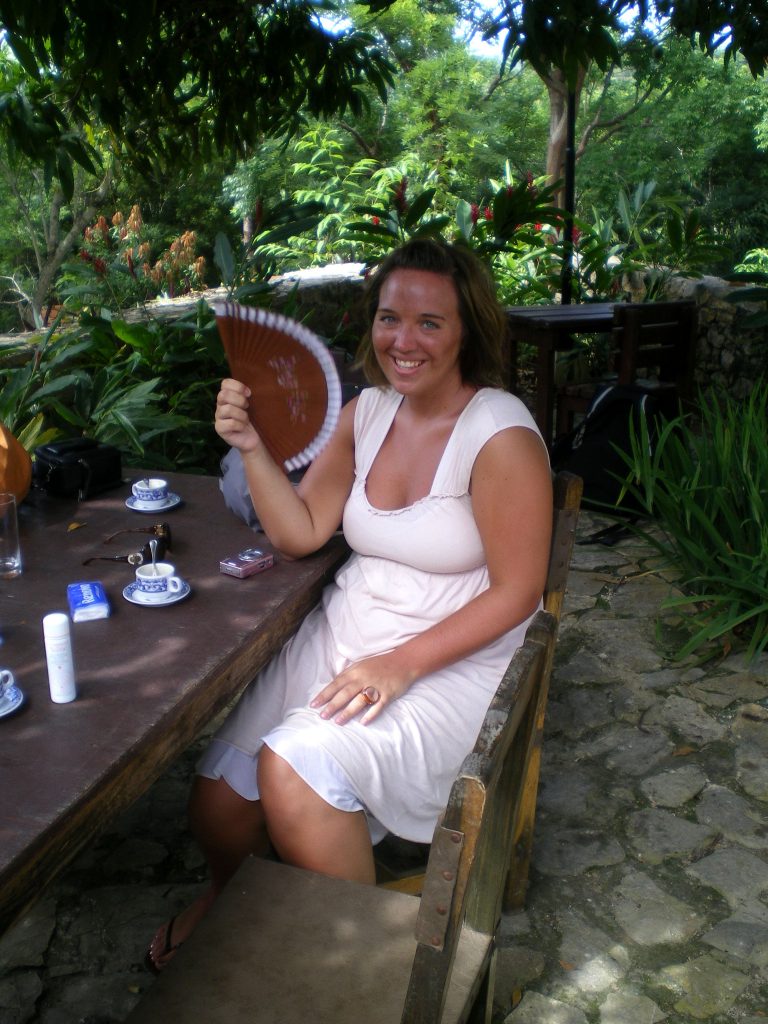 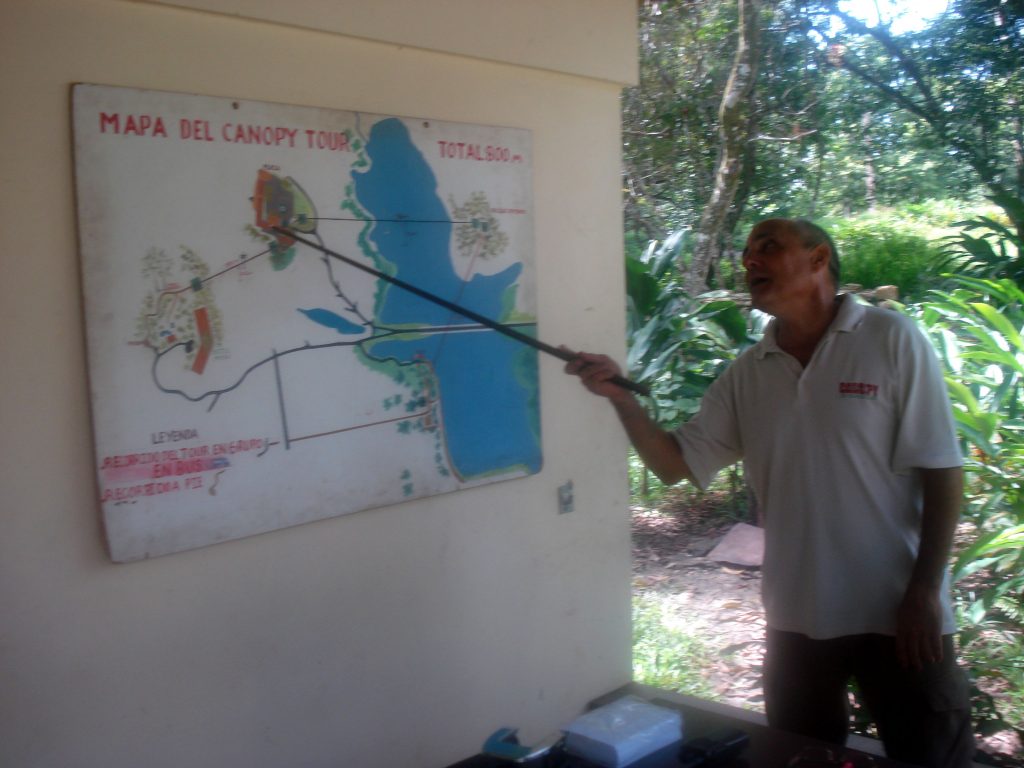 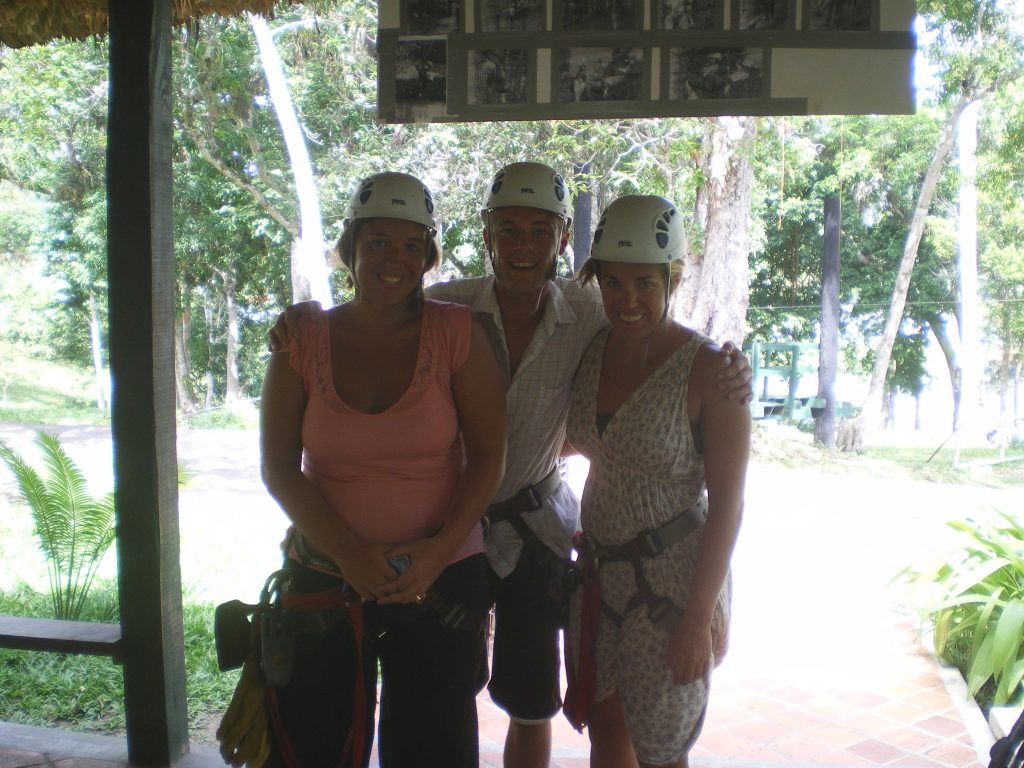 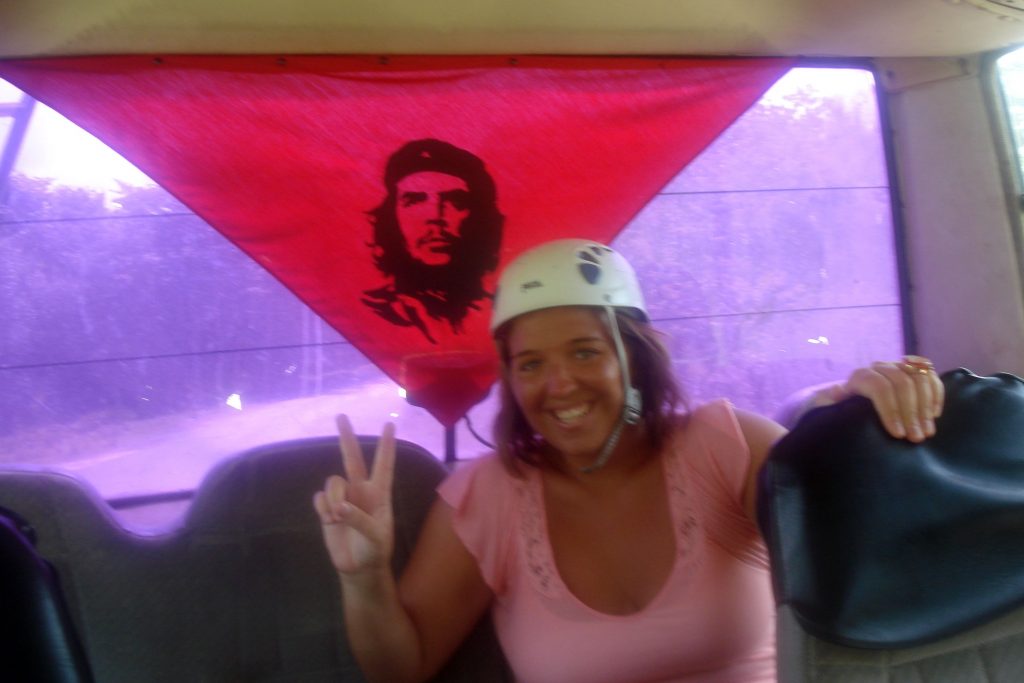 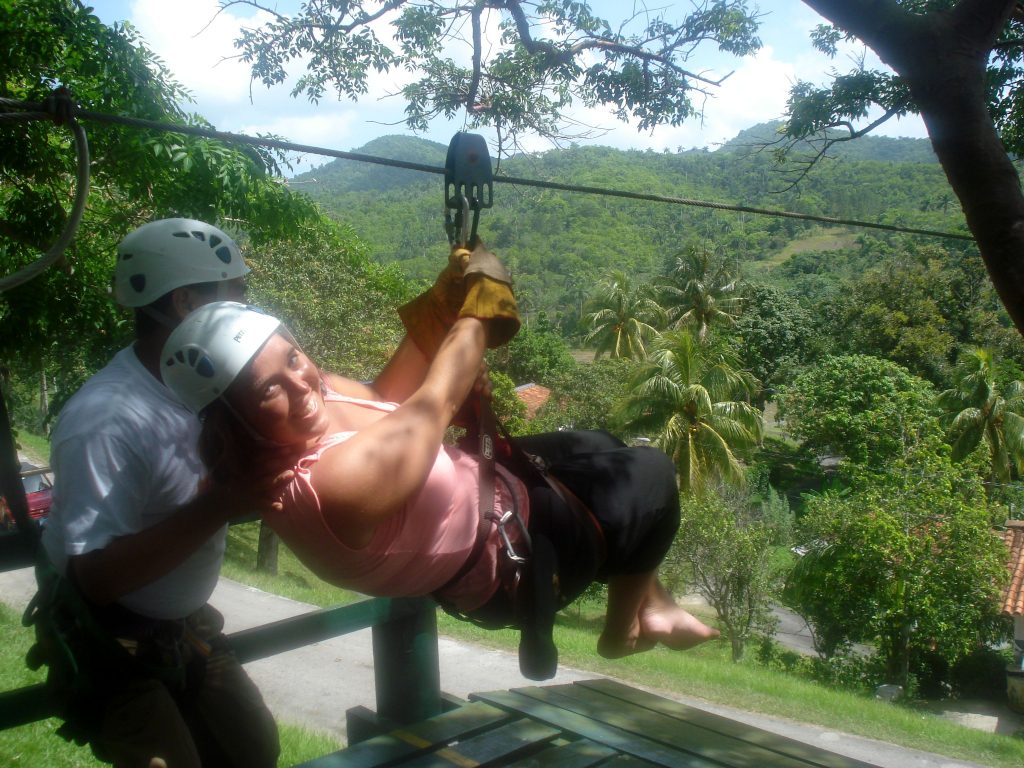 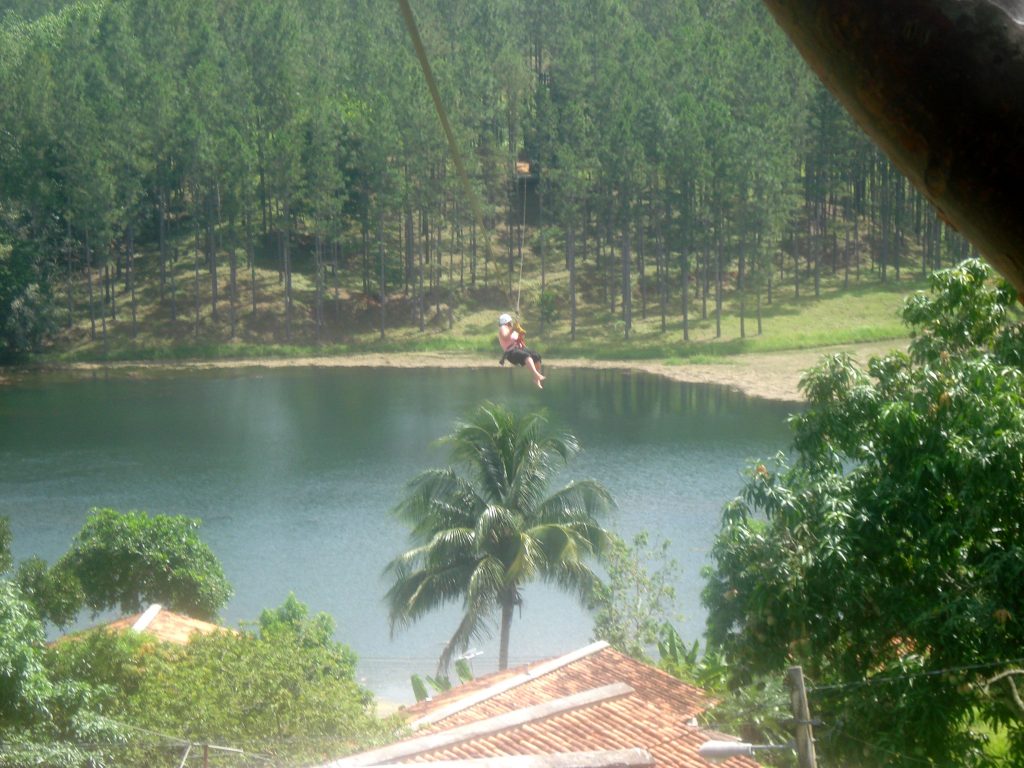 The coffee plantation and zip lines were of course off-limits to Cubans, however the river, where we would be going to next, was not.  Although I had had a wonderful time thus far, I was more than ready to be amongst locals again. . .