Almost six years ago on the exact same day two soul mates entered my life.  If I had not met one, I would not have met the other.  Talk about winning the synchronistic jackpot!

The story begins with me in Buenos Aires, Argentina.  It was my first time in South America and from the moment I stepped off the plane I was immediately enchanted by the seductively gorgeous city.  On the second evening of the trip, my girlfriend that I was traveling with suggested we check out a particular dance club.  During the elevator ride to the lobby we began a conversation with two other American women.  Instantly we felt a connection and they suggested we join them instead.  Thus, our plans were abandoned and we followed our new friends Maria and Lorena.

As we walked into the dance club that they had chosen, I instantly spotted a man amongst the crowd that took my breath away.  I grabbed Maria’s arm and whispered to her, “He is the most beautiful man I have ever laid eyes on.”  That man must have also liked what he saw, because five minutes later he was standing next to me with a glass of champagne.  For the next couple of hours we flirted through Spanglish.  When it was time to leave we exchanged information and promised to see each other before I left Argentina.  It took my friends and I awhile to reach the exit of the dance club and just as we were leaving I felt a tap on my shoulder.  I turned around and the sexy gentleman that I had been talking to proceeded to give me a passionate Hollywood-like kiss.  After our lips parted he whispered into my ear, “I would have regretted that the rest of my life if I had not kissed you.”  I floated blissfully into the taxi and Maria looked me straight in the eyes and said, “If you do not marry that man I will kill you.”

Well, I am marrying that man in less than a month and not only that, Maria and I remained the best of friends!  We returned to Argentina together a year later and then Spain the following year.

As fate would have it, we are getting married within a month of each other.  My present to her and her husband was to photograph their wedding.  It was my first time shooting a wedding, however with a woman as beautiful as Maria and a setting as beautiful as Key Largo, Florida it was impossible to take a bad photo. 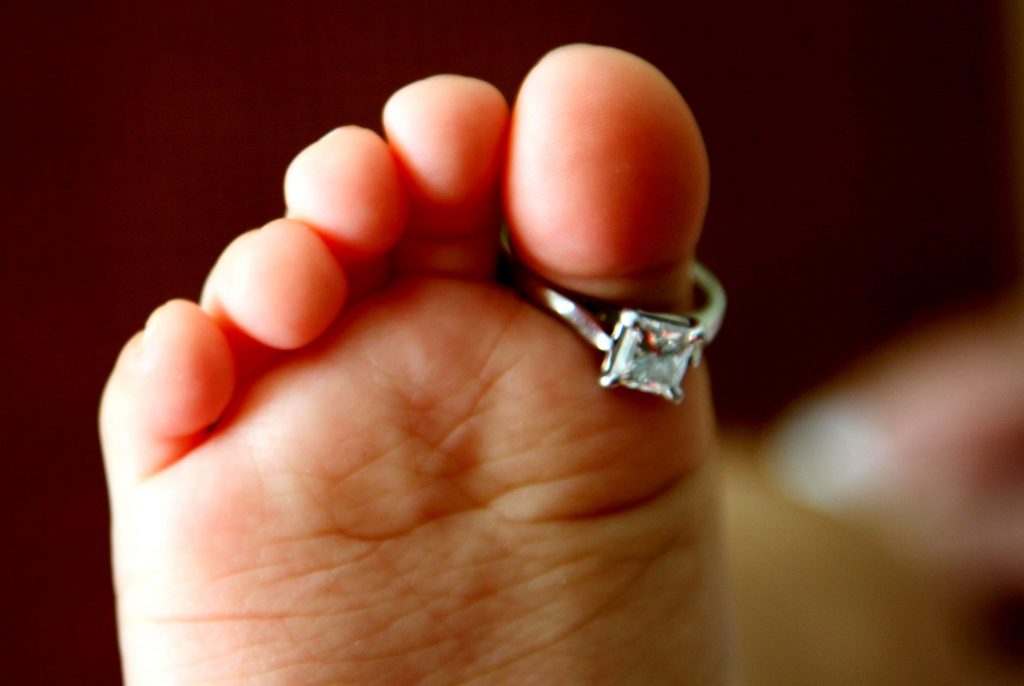 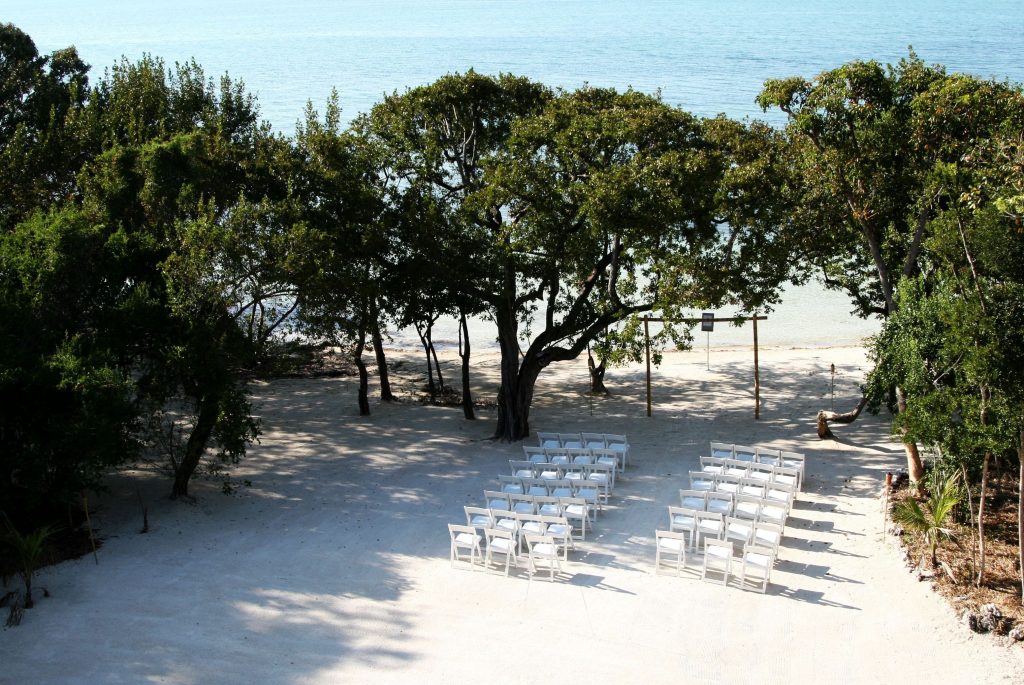 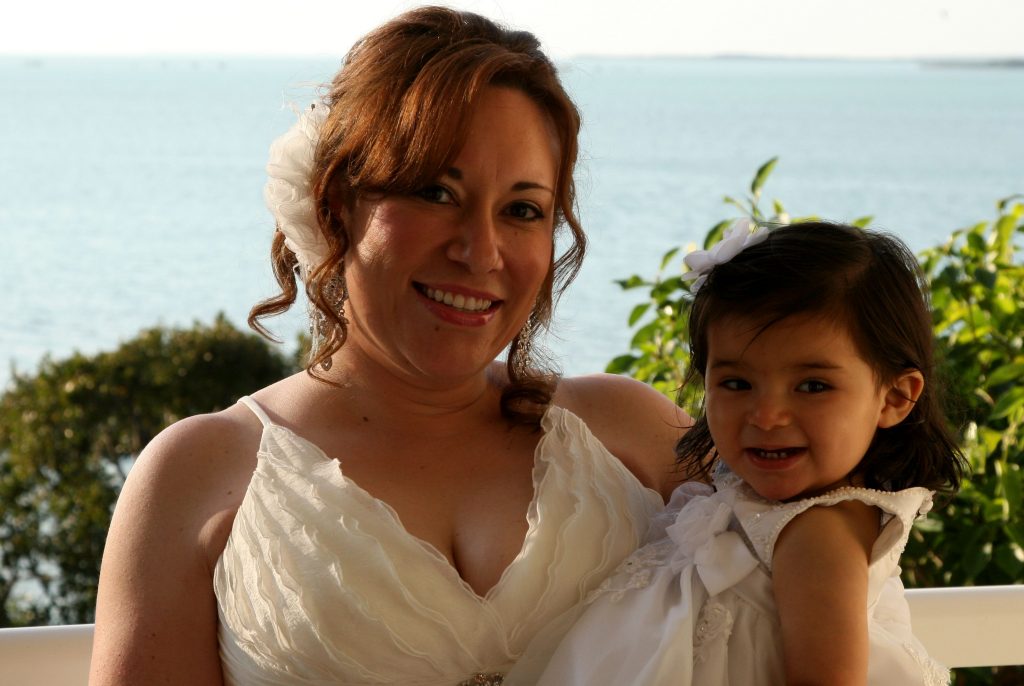 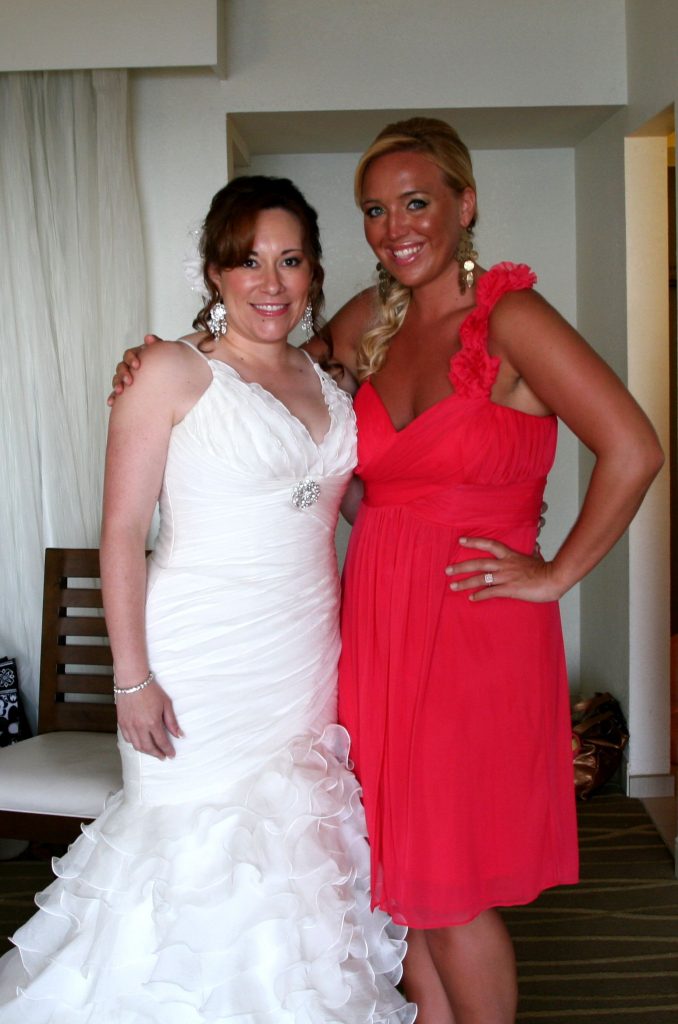