My heart was aflutter with anticipation as the first few notes of our procession song, Pachelbel’s Canon, began to play.  I could hear Lucas and the rest of our wedding party talking, but I could not see them.  Part of me wanted to eschew tradition and come out of hiding to give him a gigantic kiss before walking down the aisle and yet the other part of me — the part that won in the end — decided to use those last moments alone to take in everything that was happening.  I cannot put into words what it felt like knowing that the distance Lucas and I had been incurring for six very long years was now coming to an end.

Since neither Lucas nor I are religious, we had the freedom to create a ceremony that was incredibly personal and only included exactly what we wanted it to.  While I was in Graduate School in New York City, I befriended a remarkable woman named Karen Chase, who happened to also be a wedding officiant.  When I told her that I was getting married last year she immediately said that as a wedding present she wanted to officiate our wedding.  It was the best present I could ever ask for!

Our ceremony was both in English and Spanish, thus we asked the husband of my wedding planner, Julie, to help Karen with the translating.  Seba, is a famous radio journalist and news announcer, in Buenos Aires.  You have never heard a voice until you have heard his.

It was twilight when the ceremony started and you could feel the romance in the air.

And then my handsome soon-to-be husband escorted his gorgeous Mother down the aisle.  I love the following photo, because you can see how proud she is of her son. 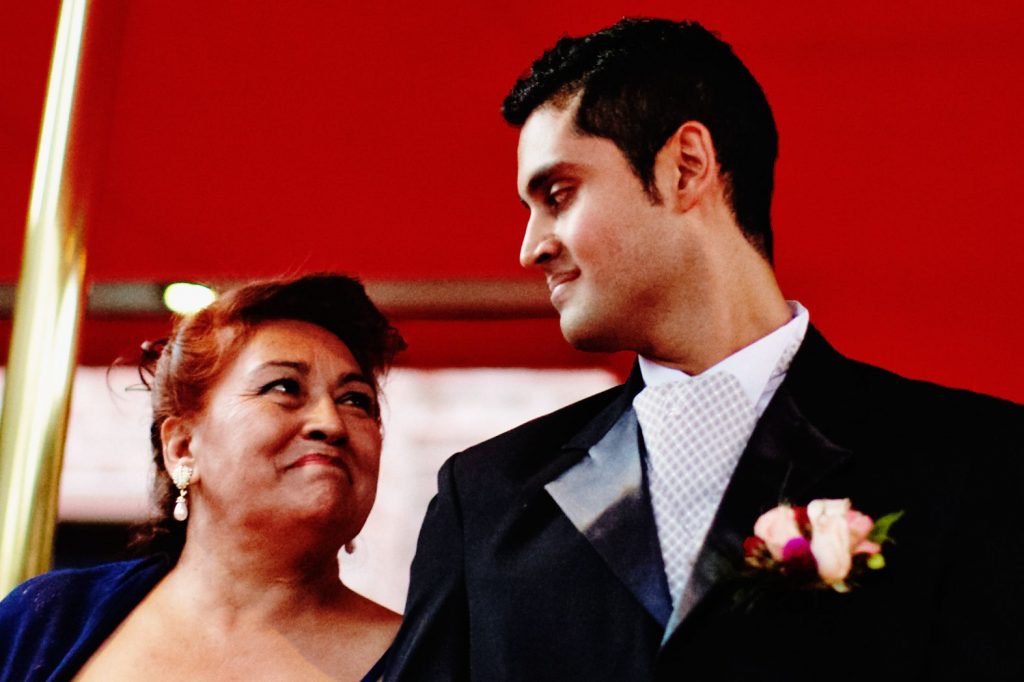 Once Lucas’ wedding party had processed, it was then time for mine.  I have talked in great detail over the years just how much my brother, Alex, means to me.  I am blessed with many extraordinary girlfriends, all who deserved to be my Maid of Honor, however I could not have imagined anyone else other than my brother fulfilling that special role.  He not only escorted Julie, my Matron of Honor, but he was also our ring bearer. 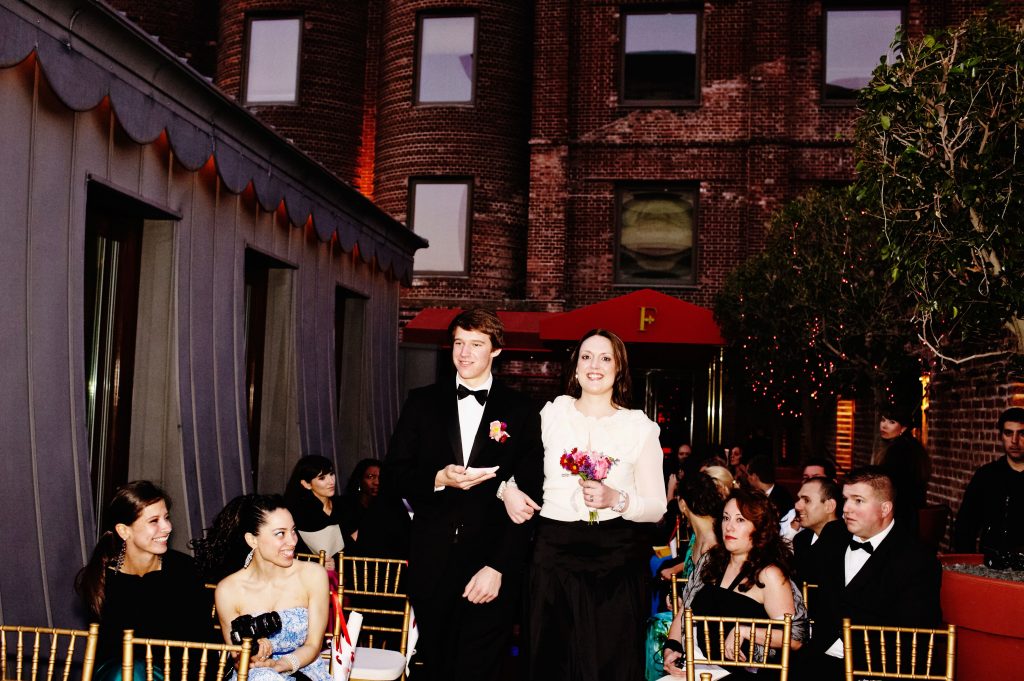 The idea of just my Father walking me down the aisle did not feel right to  me, as I did not like the idea of one man passing me on to another man and my Mother is as equally important to me.  So, I had both of them walk me down the aisle; first her and then him (the aisle was not big enough for all three of us to walk together). 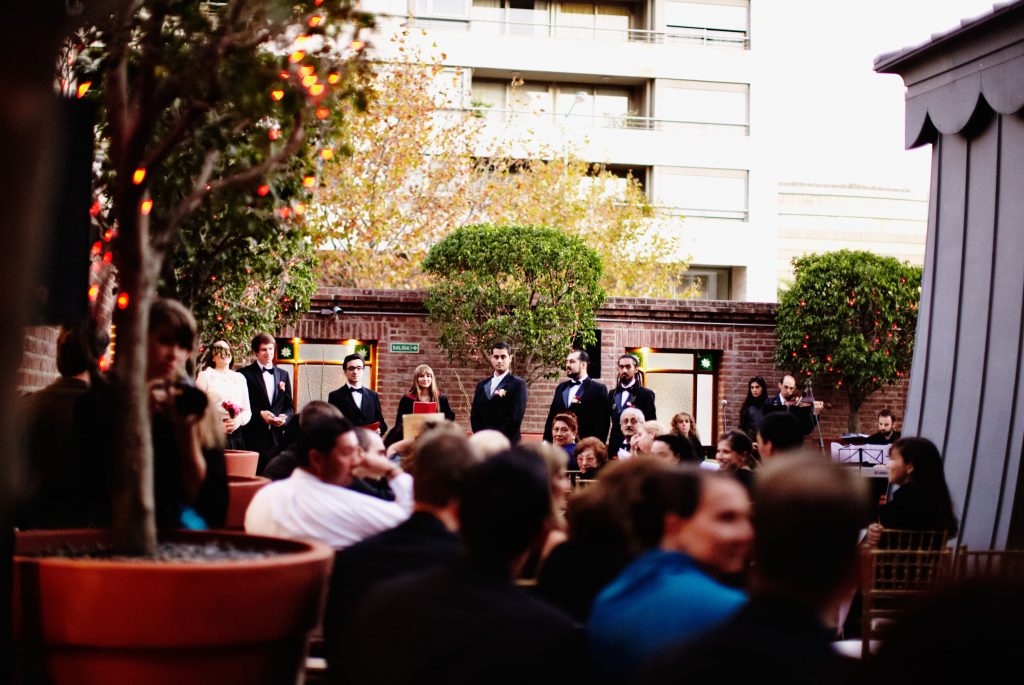 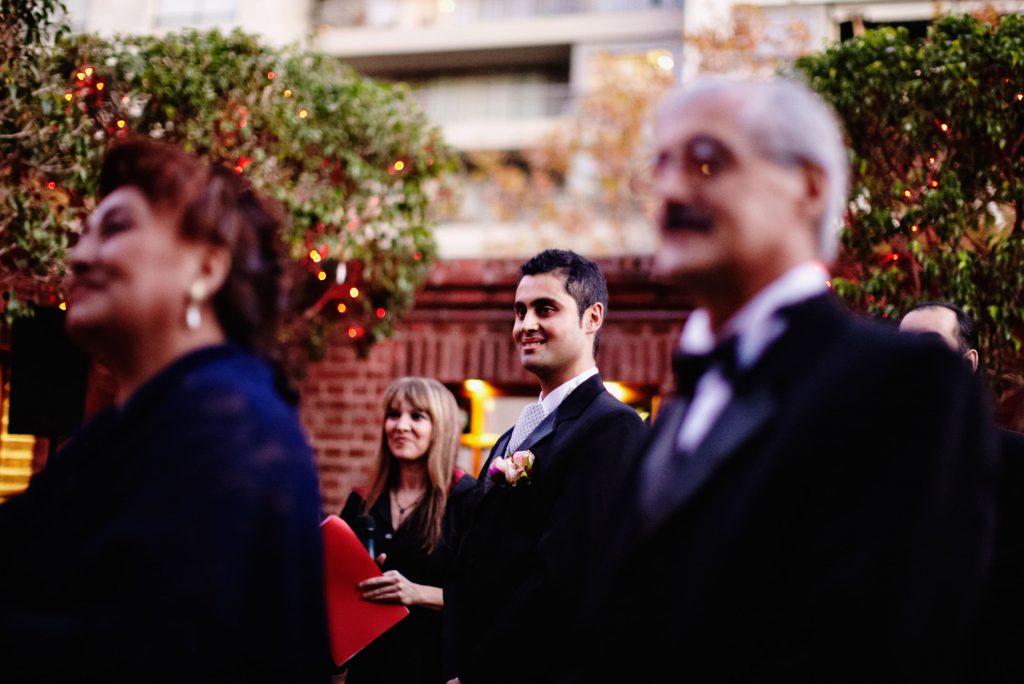 With a final kiss from my Father, we were ready for the ceremony to officially begin.