After surviving the highest bungee jump in the world, I needed something to ground me from the huge adrenaline rush that I was experiencing.  The Taipa Houses-Museum was the perfect solution.  Two decades ago the Macau Tourist Office purchased and remodeled a collection of residences that were far removed from the epicenter of the region and had been occupied by high-end officials and wealthy Macanese families in the beginning of the 19th Century.  One of the things that I most appreciated about Macau, was how dedicated both the government and the citizens are in preserving its cultural history. 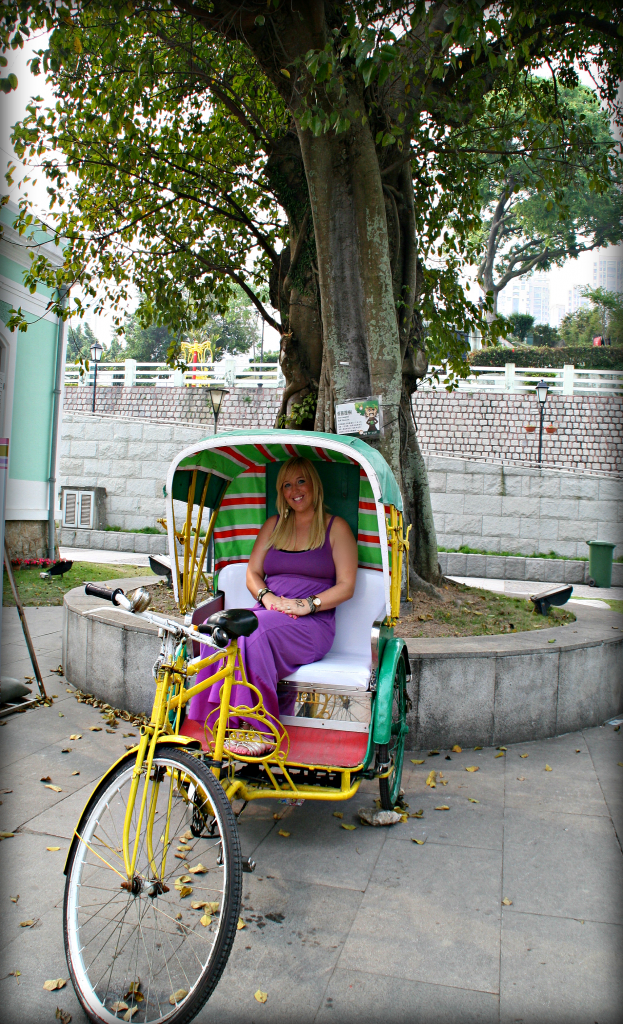 Then we wandered over to nearby Taipa Village, which is in the historical center of Macau.  I love when I am exploring a new place how time seems irrelevant — I am captivated by my surroundings and my eyes become camera lenses.

We took a quick break at a Portuguese coffee house so that we could try a refreshing traditional liquor made of cherries called ginginha.  Macau Toursim then brought us to Galaxy Resort.  Our first stop there was at the brand new, members-only bar China Rouge.  It was, without a doubt, the coolest bar I have ever been to in my life.  The next time I am in Macau, my first night will be spent there celebrating my return (though I will of course have to befriend a member first). 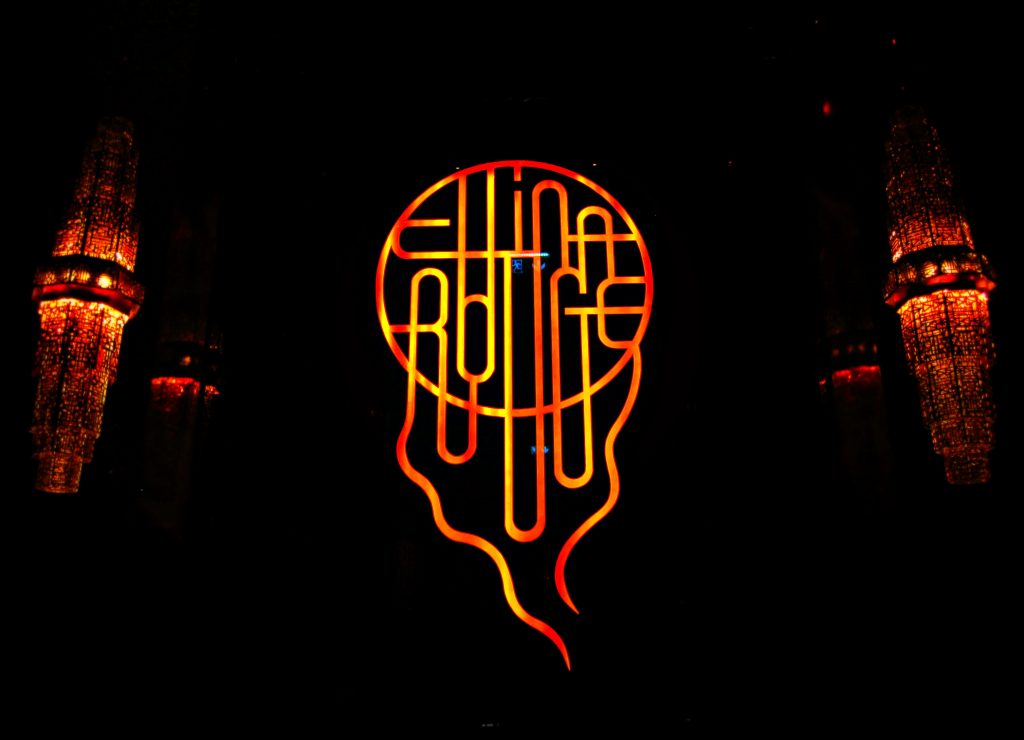 Our next stop was to the Macalan Bar, which was inside the same hotel, for a taste of the famous 25-year old Macallan whisky.  The bar might not have been as cool as China Rouge, however I still found it to be impressive.  And I will certainly never forget the deliciousness of that single malt scotch — its smokey palate rich with a citrus and woodsy flavor.

Also located inside the hotel is a “Directors Cut Theater” where guests can enjoy movies in a luxurious setting; seats are plush, leather recliners and there are waiters to attend to your every need.  We were all enchanted by the Oscar winner movie Hugo in 3D, as it celebrated curiosity and an adventurist spirit, two things every traveler must have.

We then ended our unforgettable trip at Miramar, a Portuguese restaurant on Hac Sa Beach.  The chef is the only female chef in Macau and she is known for her delectable desserts.  It was simply impossible for me to choose one, so I was forced to choose three, and yet I still wanted more.  That is exactly how I felt leaving Macau the next day.