Rosalie Bay Resort wanted to make sure that our one year anniversary ended in an unforgettable way.  However, all they would share with us was that we would be having a private, romantic dinner and to arrive at the White House at 7PM, which is a gazebo located at the intersection of the Rosalie River and Atlantic Ocean. 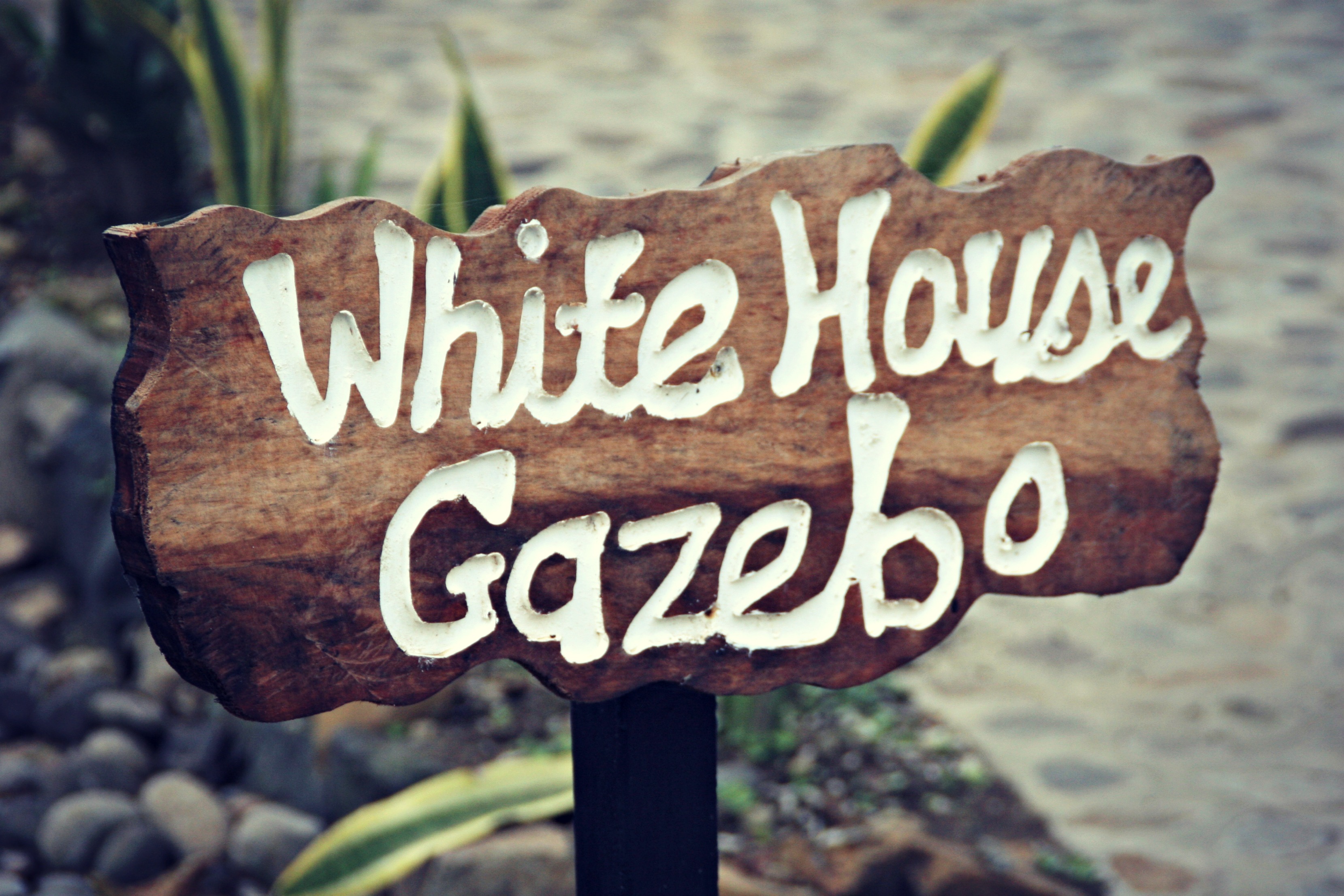 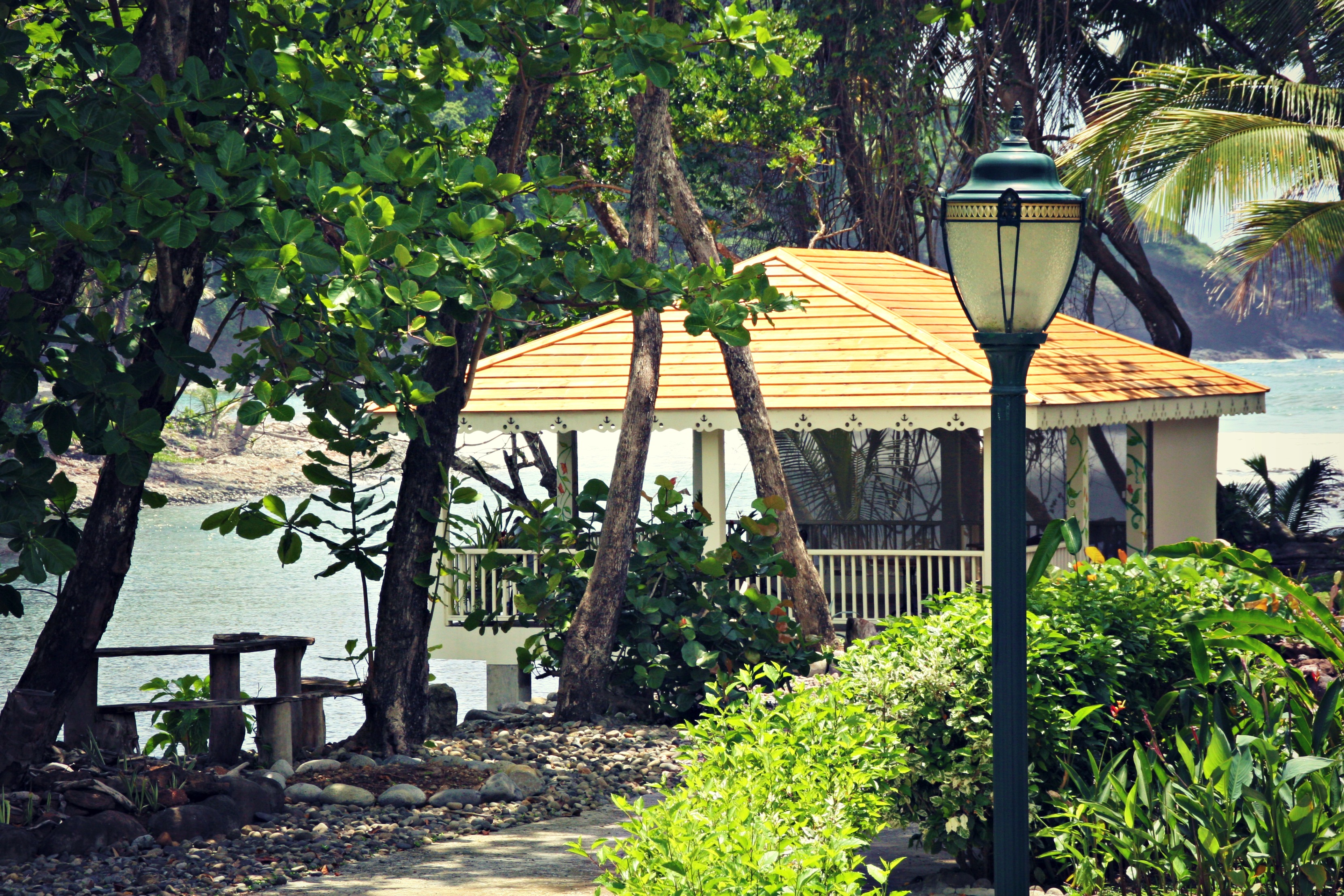 As we walked towards the White House we could see light flickering in the distance and the melodic sounds of a guitar.  Imagine our surprise when we discovered that the gazebo was decorated with a myriad of candles and that the hotel had hired a local musician to play reggae tunes while we dined. 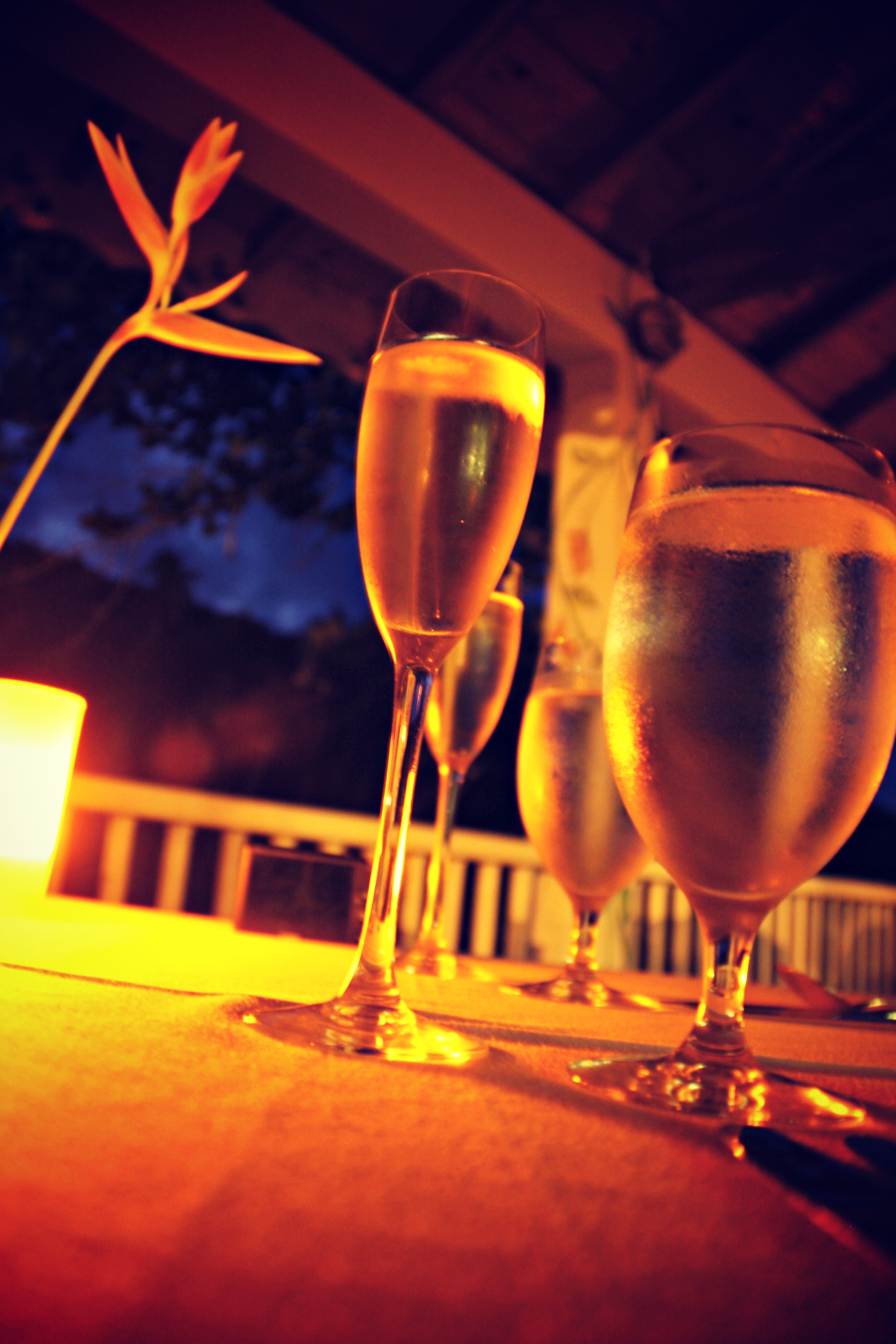 As soon as we sat down, the executive Chef, who hailed from France, personally introduced himself and then discussed with us our favorite foods in order to create the perfect 4-course meal.  Our menu included: a seafood soup, a tempura crusted crab cake, a lobster and vegetable pasta, and a chocolate cake with ice cream. 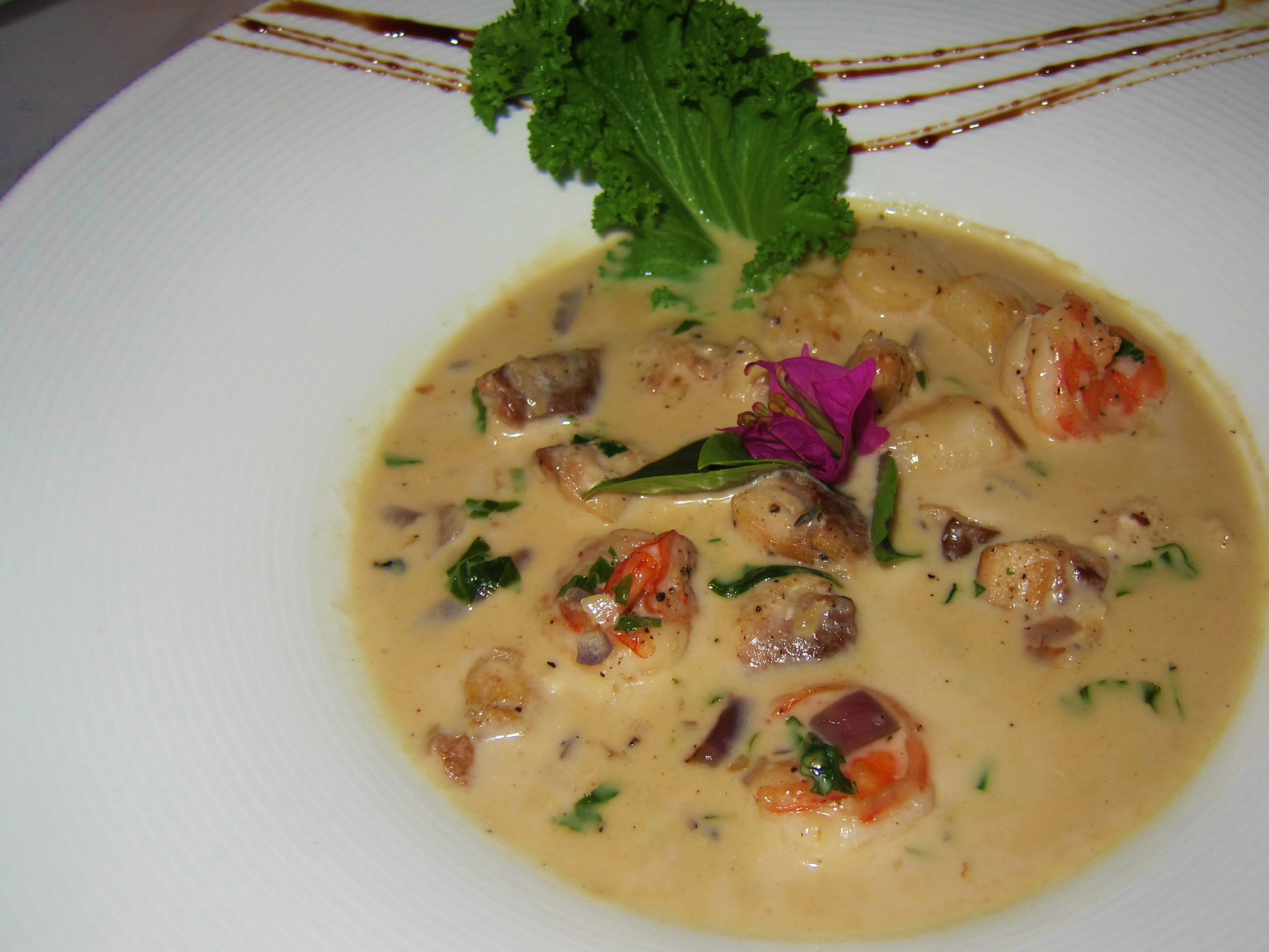 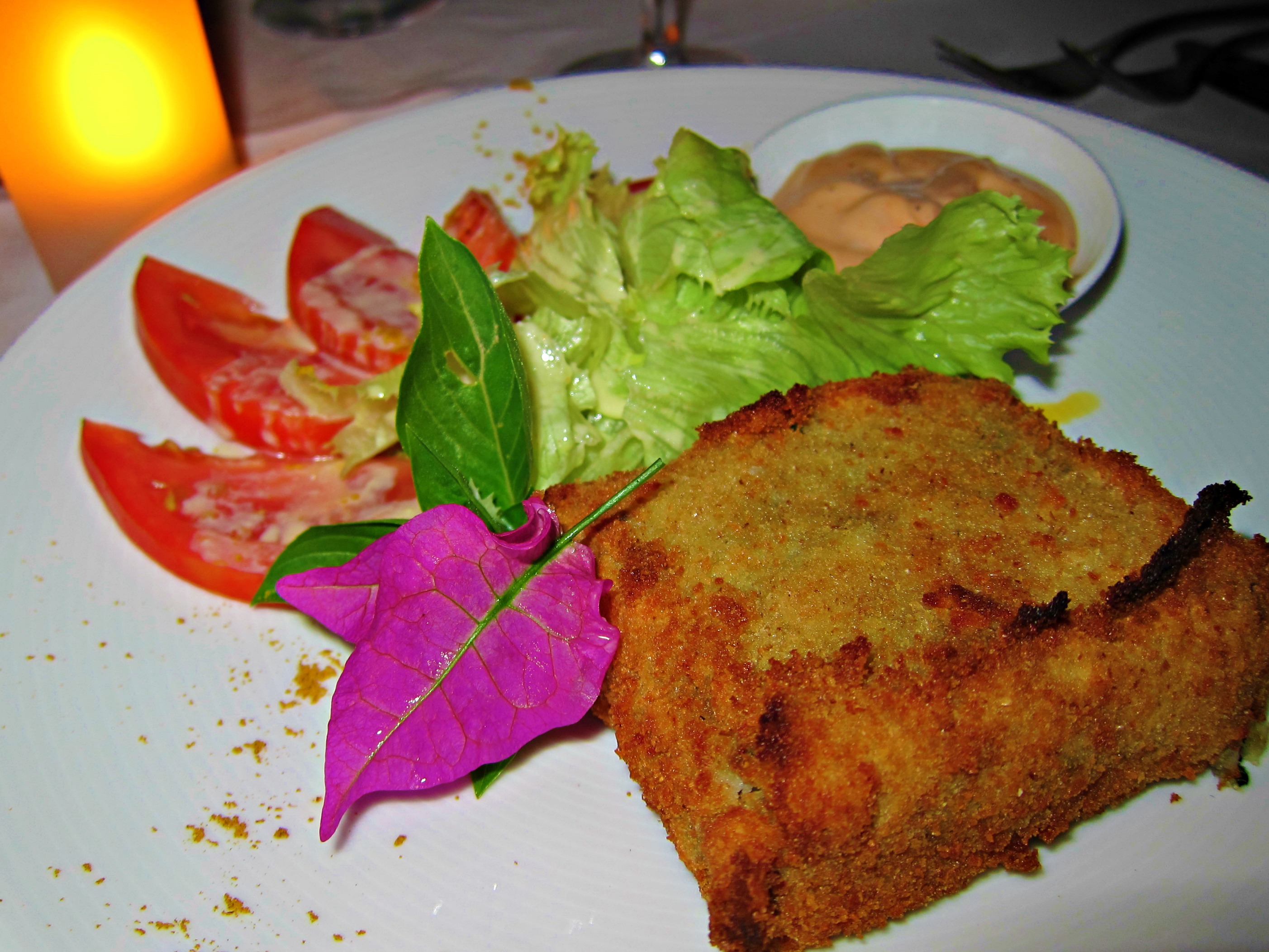 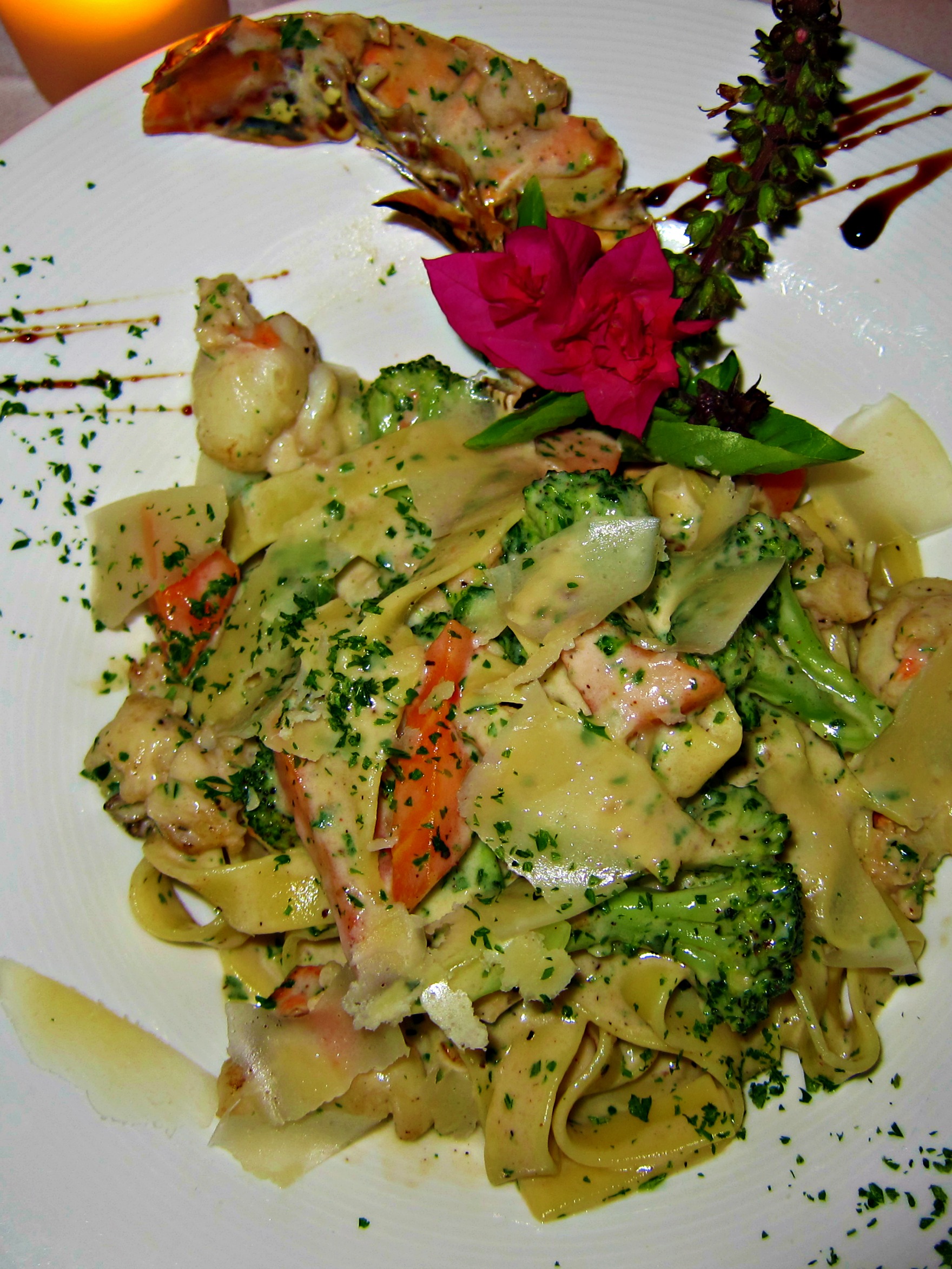 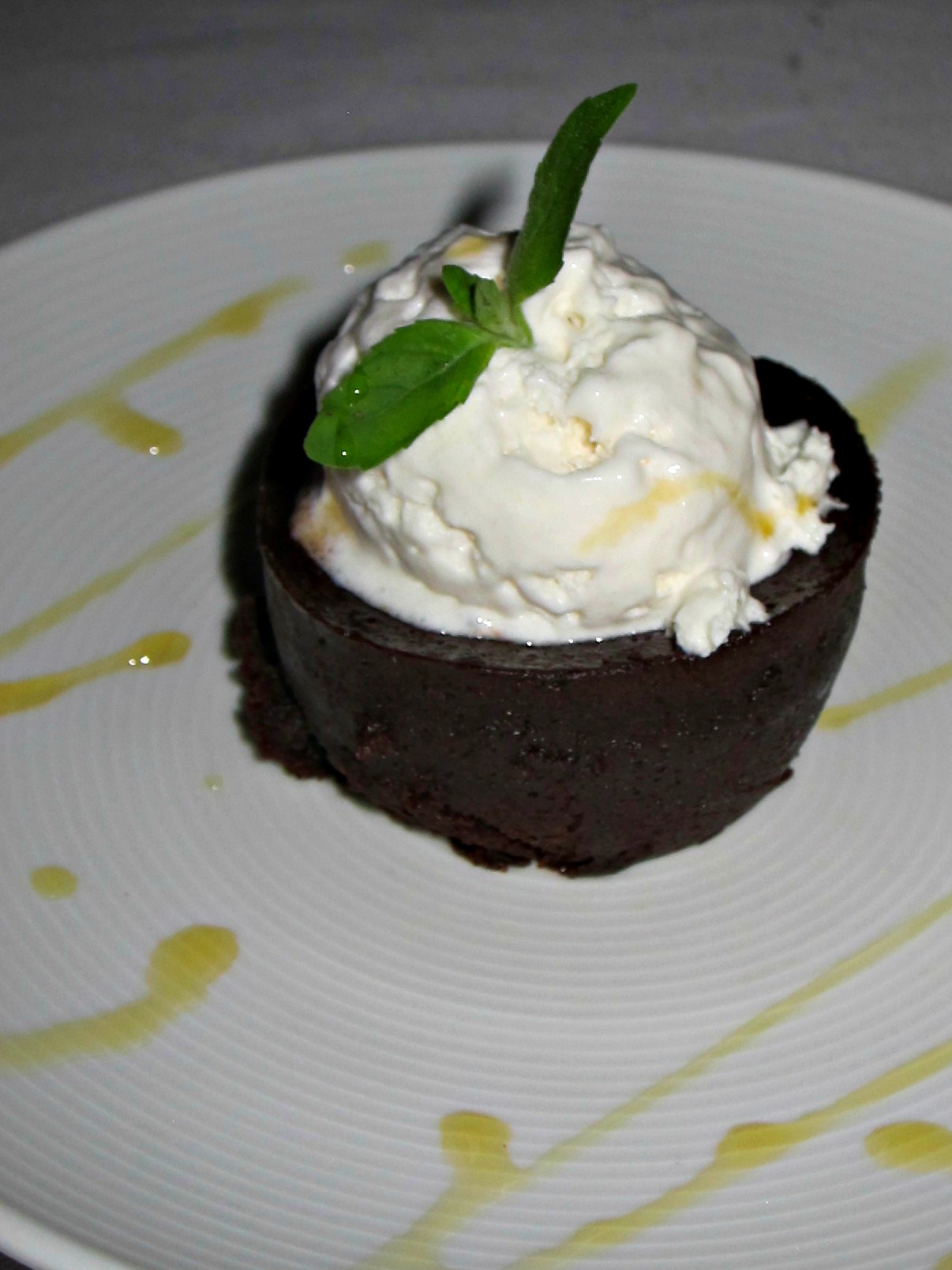 The cuisine was sensational, every bite better than the last.  Although, the most memorable part of the dinner was my husband’s surprise.  One of my favorite song’s is Bob Marley’s “No Woman, No Cry” and when I went to use the restroom he asked the muscian if he would play it when I returned.  As the song began, he asked me to dance and the moment could not have been more special.  Only a year ago we were separated by hemispheres due to visa delays and now we were dancing together underneath the moonlight celebrating our first year of marriage.

We then returned to our villa — believing that the night could not get any better — when the phone rang.  It was the front desk letting us know that there had been “a turtle sighting” on the beach.  We grabbed our camera and a flashlight and with our hearts pounding we made our way to the beach in the blackness of night where we discovered a 7-foot long leatherback nesting.  My husband is obsessed with turtles, thus this was a dream come true for him. 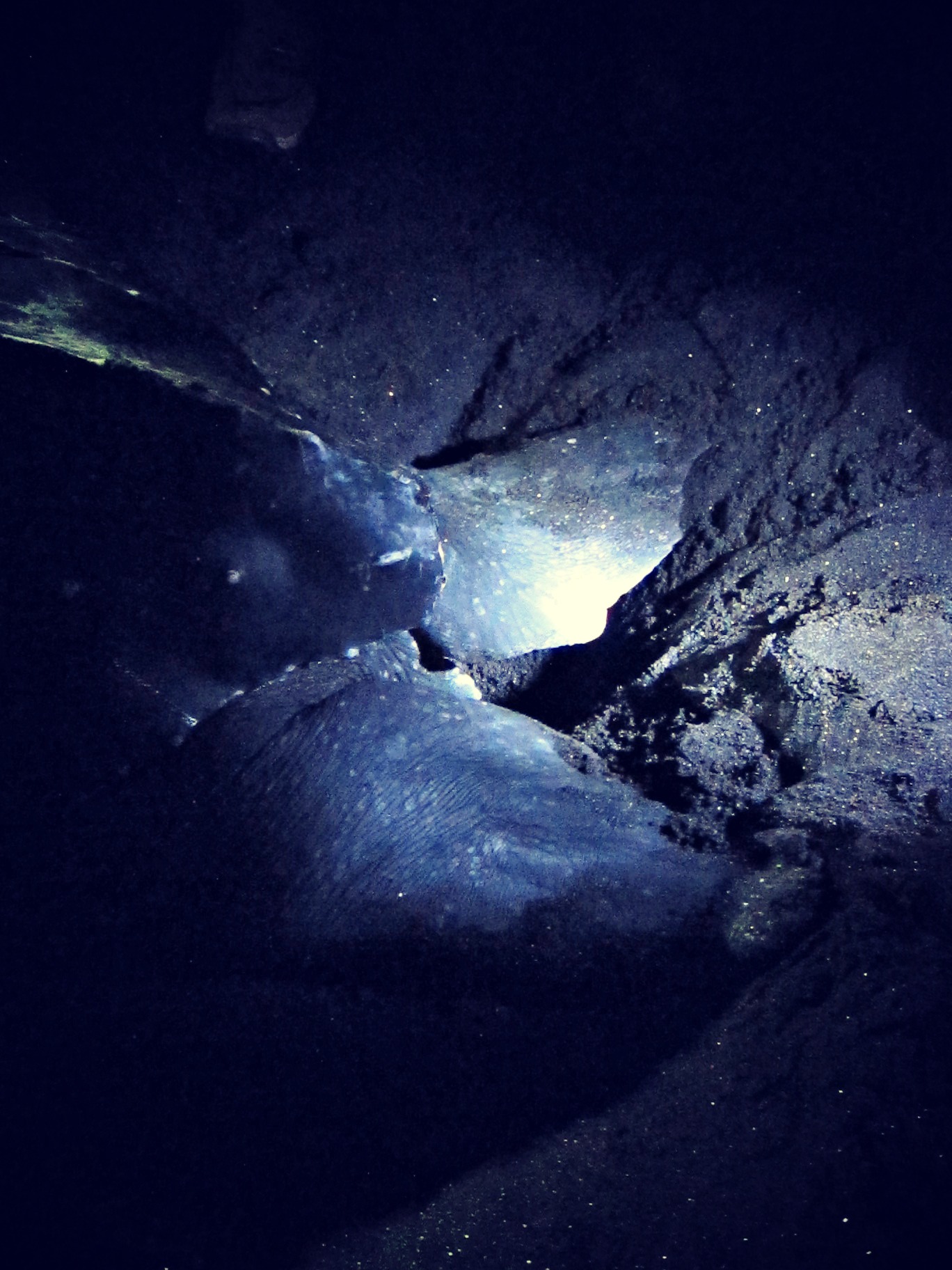 Between March and October, the world’s largest turtles lay their eggs along the property’s oceanfront.  If you inform the staff that you would like to watch this magnificent act of nature, they will contact you immediately if they spot one.  Scientists were called to the scene and they took every egg that the turtle laid to safer grounds, since only one of hundreds of baby turtles actually survive from the moment of hatching to the moment they make their way to water if there is no human support.  The leatherback we encountered was geotagged and even had a minor surgery performed on her by the scientists, because she is part of a critically endanger species. 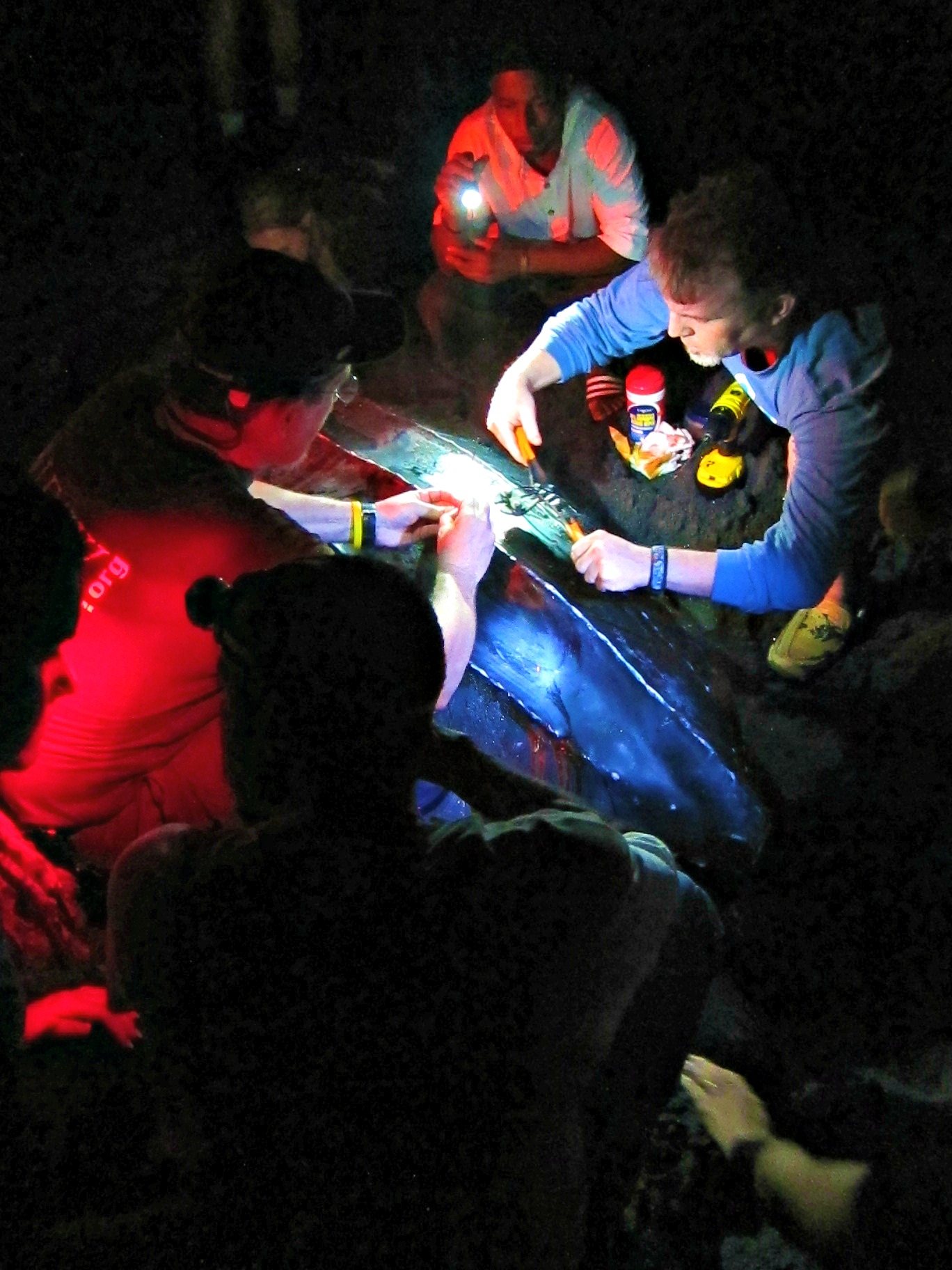 It was an unforgettable experience that is alone worth making the trip to Dominica for.  We simply could not believe everything that had happened on our first anniversary and were left wondering how will we ever top this for our second anniversary?