There are plenty to places to see in Europe; it would take years to enjoy it all. The small continent offers a plethora of activities and sights for everyone to enjoy. Each country possess a different vibe and different flavor. Whether it is unique architectural designs, tastes of their amazing food, or basking on their beaches — Europe has it all! Here are just four popular destinations with a few of their highlights:

Get up to date on your ancient Greek history touring around the spectacular sights of Athens or Thessaloniki. There is a world of fascinating architectural ruins that tell a story of the past. The Acropolis and Parthenon are two of the most popular attractions and the UNESCO Byzantine-era churches in Thessaloniki are humbling to be in the presence of.

Of course, there is no visiting Greece without checking out some of their most enticing beaches. The islands of Santorini and Crete are perhaps two of the country’s, and possibly Europe’s, favorite and most desirable island getaways. Corfu is another wonderful island to visit. Taking a four-wheeler around the island will bring to some amazing sights, but before hopping on, make sure you are insured. My biggest travel hero took a four wheeler around the island and I have always wanted to do the same. 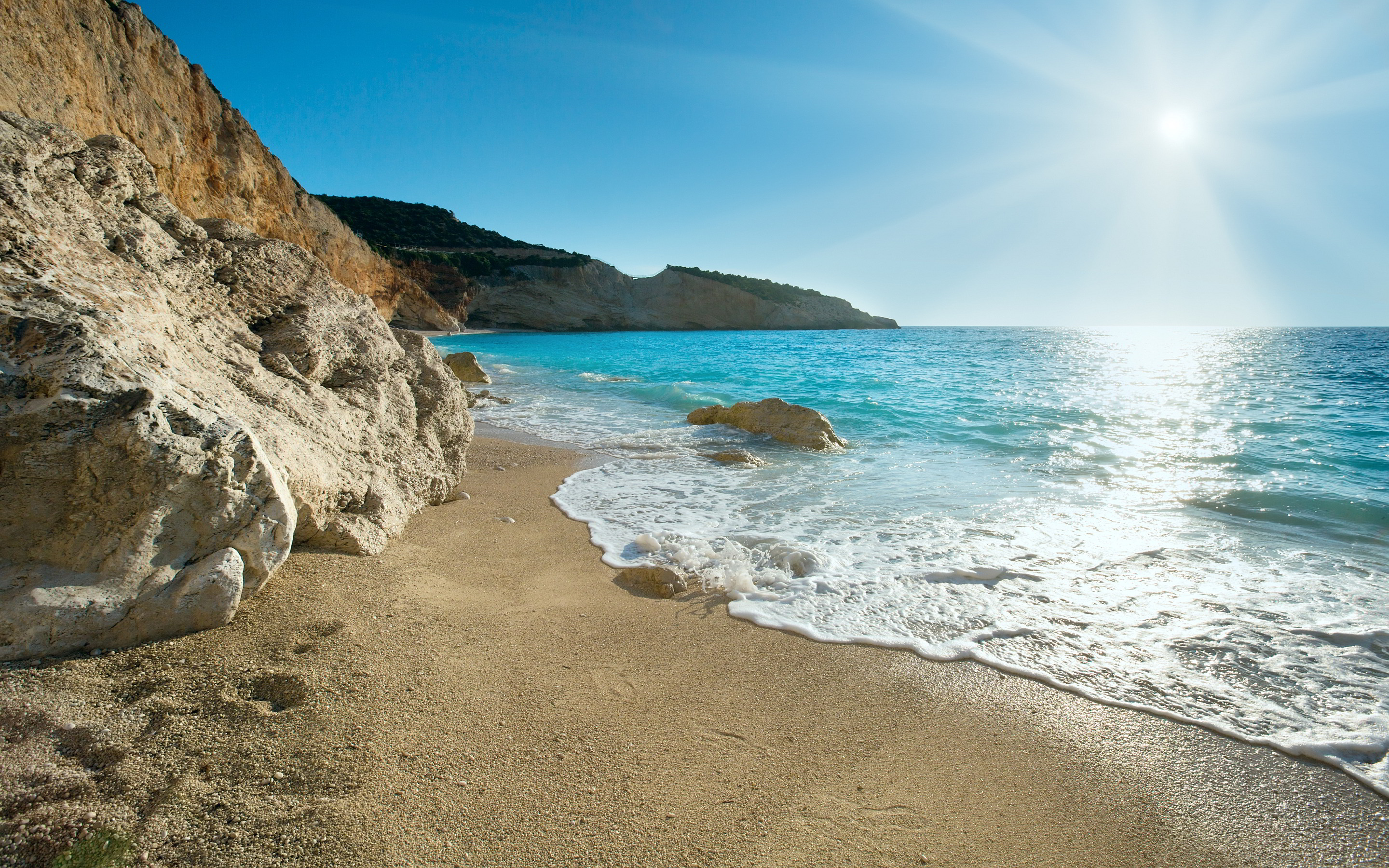 There is no denying that Italy is certainly one of the top three European destinations and for good reason too. Ancient and historical cities reside there and roaming the grounds is simply awe-inspiring. The ruins of Pompeii or the gladiators stopping grounds in Rome at the Coliseum are just two phenomenal ways to get a history lesson while visiting.

Italy boasts many other incredible things to do as well, such as coastal towns to enjoy sunbathing in and wiggling your toes in the sand, like on the island of Capri. There is, of course, insane shopping on the streets of Milan and you definitely need to plan on eating twice your weight in gelato, pizza, and pasta.

More architectural wonders are waiting for you in Spain. The work of Antoni Gaudi is strewn across the city of Barcelona. Famous sites like the Sagrada Familia and Guell Park are mind-boggling. Seeing his work transports you to another world with its funky flavor and uniquely trippy style.

There are wonderful churches across the country to wander about and other historical sites of interest in each city. The food like, tapas and paella, washed down with some authentically made sangria will have your mouth watering for more. Spain also holds some amazing beaches, many are scattered about in the ocean like dots of paradise, like the islands of Tenerife and Majorca.

Arguably some of the most popular destinations on the continent are located in France. Nothing beats the original Parisian streets with their different styles of architecture. It is amazing to see a gothic masterpiece such as Notre Dame, then wander into Roman times at the amphitheater at Nimes, or into medieval times at the Chartres Cathedral.

Besides being lured in by the pretty cities, the food, and culture, there are a plethora of activities too, such as winter sports which can be enjoyed in the Southern Alps, and summer days spent enjoying the coast at Nice, Serignan, or Cannes. France is the host of the Euro 2016 championships this year — begging on June 10th with the group stages and culminating in a final game on July 10th. As the hosts, France is the only nation that is absolutely guaranteed to take part in the 2016 Championships. A trip to France is incomplete without taking in a football match. You can visit Euro 2016 at William Hill for the latest odds, news, and buzz all the way to the final! 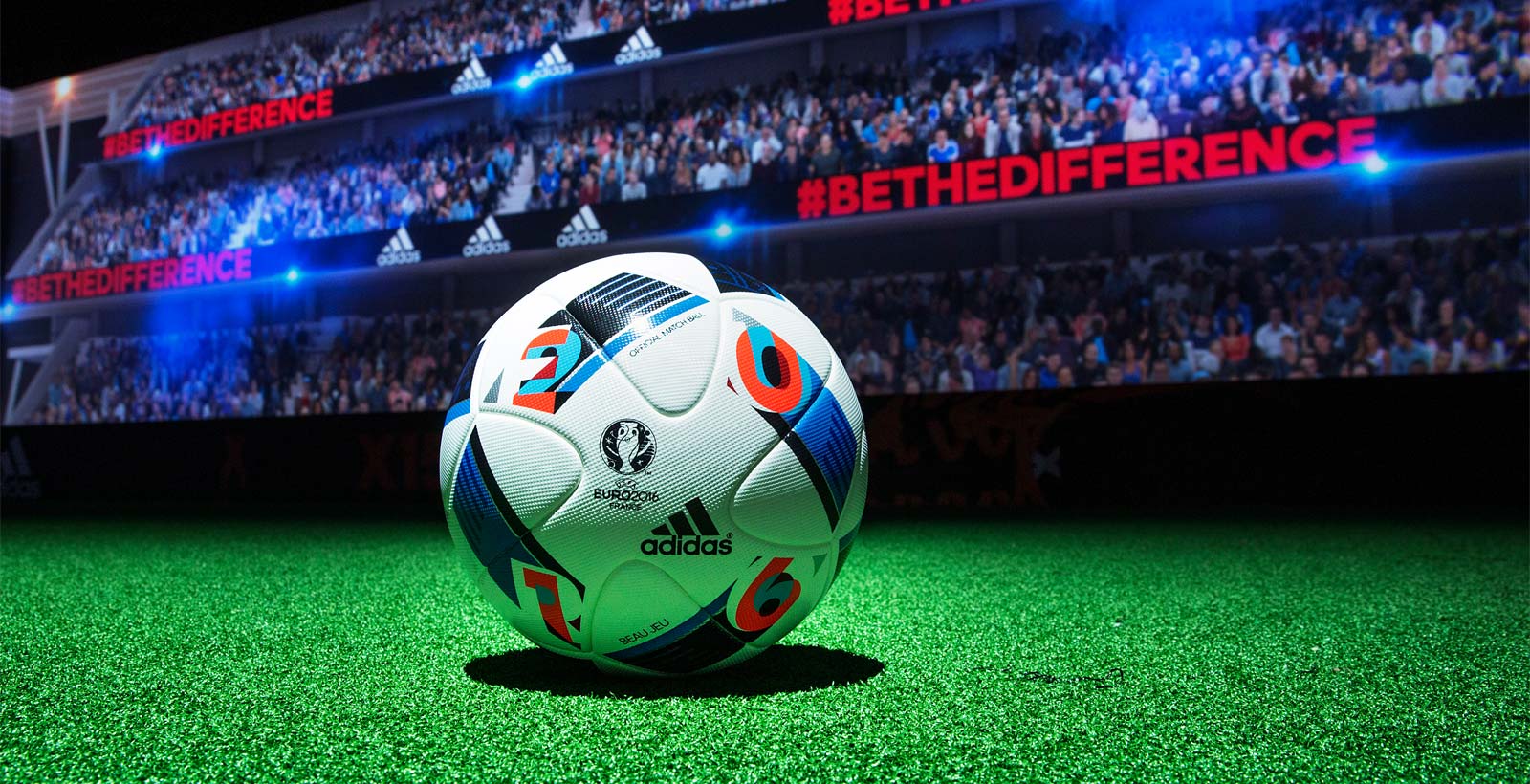 It is no wonder France is an attractive choice. Oh, did I mention the Eiffel Tower? You cannot possibly miss that view!

One thought on “Sauntering Around Europe”