The Big Apple is a place where time stands still. Even though it might sound paradoxical, you do not realize how time flies, because everything around you is moving so fast, that you begin to feel like a small human being amongst a sea of people that make their own way through the crowd. Keeping in mind that almost ten million people live there, you should expect a different culture, a different lifestyle, and lots of diversity! 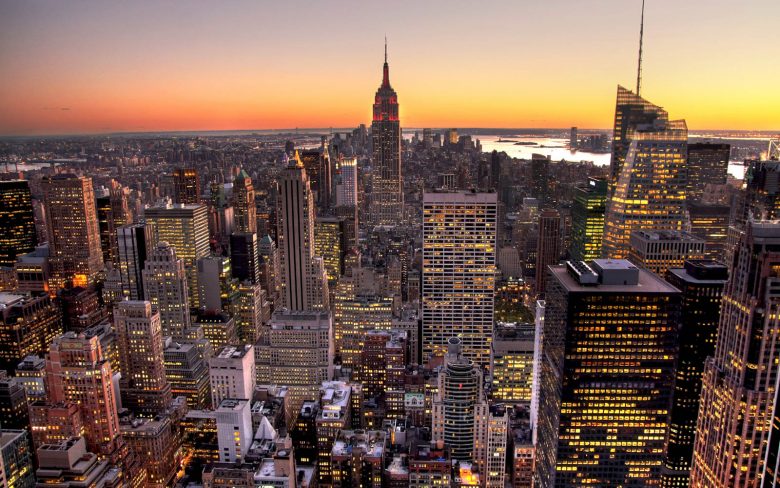 I had the extraordinary opportunity to be one of those ten million people for almost five years. New York City will always feel like home to me and I will forever be proud of that half decade of my life that I spent there. The following is what I loved most about living there:

Everything is surrounded by water. You have mini-boats that take you to unbelievable destinations and you feel like everything around you is just a huge painting that moves by itself. From there you can see Libertas, representing the Roman Goddess of freedom (Statue of Liberty). The green lady is the creation of a French sculptor and it was a gift to the USA from France in 1886. From these waters you can also observe the friendly island located next to New York City, New Jersey.

You can travel and see all these and many others with Gray Line, which offers its services during the night as well. New York City should definitely be visited during the night. The Brooklyn Bridge will offer you an amazing view. It is the real symbol of New York City and when it was inaugurated, the Brooklyn Bridge was the biggest suspended bridge in the world. Also, in certain places like Time Square you do not even realize its dark, because of the strong lightning that covers the city.

If you plan a trip to this amazing city, you will need to know that your only problem is going to be time, especially if you want to visit a lot of things. Visiting museums, for instance, can take hours (for each), but it is totally worth it. New York City has so many cultural events and you will never be bored if you love such an activity.

The film industry in America is unbelievable. This is one of the reasons why New York became one of the most popular cities in the world. Godzilla, Seinfeld, Independence Day, The Godfather, Law and Disorder, Times Square, Scent of a Woman, and Great Expectations are just a few examples.

New York City has 50 million tourists every year. What attracts so many people is the diversity and the fact that when you visit it, you feel like you are in a totally different world. New York City is the place where you can visit India, Korea, Chinatown, and Little Italy in a single day. How awesome is that?

Thus, why I am so proud that I once lived in New York City? For me it is a simple answer: there is so much culture. No matter which borough you are in, just listen, or perhaps, look around. How many different ethnic backgrounds are represented? How many languages do you hear all at once? For New Yorkers this is the norm. Visit other areas of the United States or even world and watch the amalgam of culture turn into a homogenous background. New York is a sea of diversity in food, entertainment, and people.

You might be proud of your postalcode, because of the local businesses and shopping opportunities near you. Businesses can use address verification from Addressy.com to make your shopping experience easier. Instead of manually entering your address, you can simply put in the zipcode and house number, and they do the rest! When it comes to shopping in New York City, your options are all but limitless. Are you ready to shop like it’s your job? In New York, you will find many of the best department stores in the world, including Bloomingdale’s and Macy’s, as well as countless Fifth Avenue boutique shops. You will also find iconic NYC specialty shops like Saks Fifth Avenue, fun open air markets like the Green Flea Market, and famous NYC toy stores like FAO Schwarz. What are you waiting for? 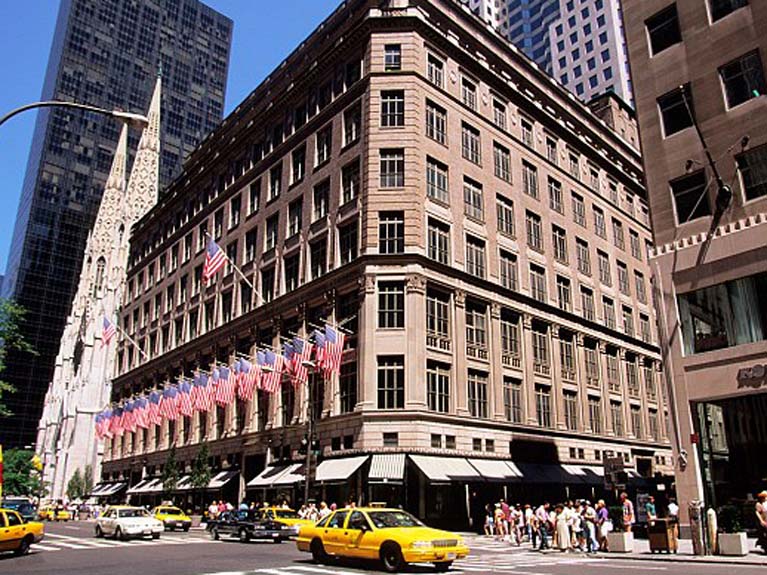