The 400 year old vibrant capital city of Buenos Aires is the most famous in the whole of South America for its diverse culture and exquisite architecture influenced more by European countries. Long thought of as a rival to Paris, this city of Argentina has a rich culture and a chequered history.

There are plenty of well known attractions, as well as some hidden gems, which are not to be missed at any cost during a holiday in Buenos Aires. Here are some of the top spots to experience in the city, which hardly goes to sleep:

With a large collection from artists, both from Europe and Argentina, the National Museum of Fine Art, located in the Recoleta district of Buenos Aires, earns many accolades from its long list of admirers. With art pieces ranging from the middle ages, the museum is considered by many to be a mini example of the famous Louvre, because of the huge and diverse collection of artifacts it holds.

A one time stream replaced by a railway track then further converted into a landfill, Caminito, meaning “little street” is today the most colorful place to be in Buenos Aires.

Situated in the La Boca neighbourhood, Caminito is the best place to watch budding artists at work and view their completed art pieces as well. There are a number of small museums along this street, which also inspired Juan de Dios Filberto to compose the well known tango of the same name. 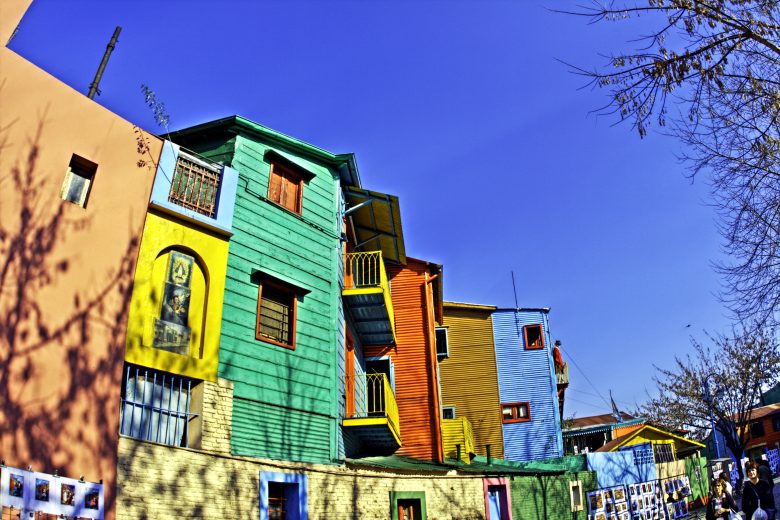 The burial ground of leading statesmen and leaders, including former President Eva Peron and one of the grand daughter of Napoleon, makes a visit to this cemetery rather special.

94 8f the 4500 odd vaults, which lie above ground level, have been declared as historic monuments of national value. A good place to see sculptress from notable artists and pure white mausoleums in marble. Recoleta, is ranked among the ten most prettiest cemeteries in the world. 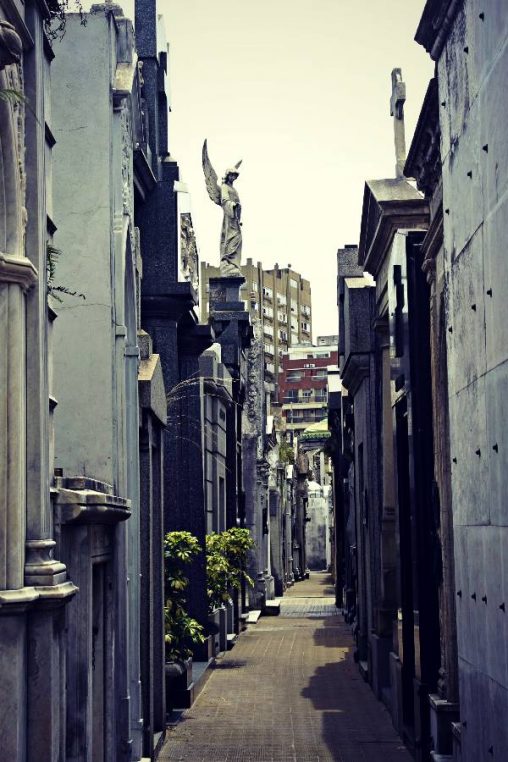 Right from the time of the revolution of 1810 till date, the Plaza de Mayo has always remained at the forefront of the political scene of Argentina. Several iconic landmarks of Buenos Aires, including the May Pyramid and the old city council building, Cabildo, are situated in the vicinity of the Plaza.

The oldest and most famous cafe in the whole of the country, Cafe Tortoni, finds itself on the culinary itinerary of many a traveler. Originally modeled as a French restaurant in 1858, the cafe has gained immensely in popularity over the years, especially with eminent artists, painters, and professional dancers performing the tango. 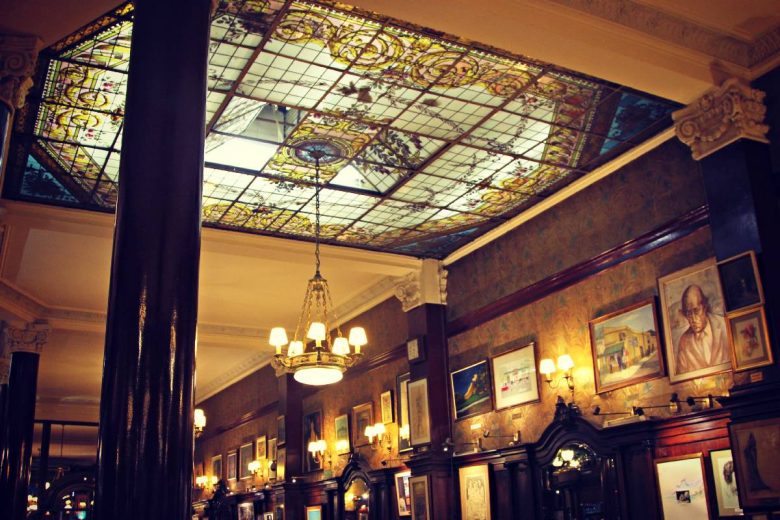 This special two and a half hours guided trip will take you to show spectacular murals and entire streets filled with huge art works, that you are unlikely to see otherwise.

These designs by some of the renowned local and international artists will leave you mesmerized, to say the least. As an added attraction, you get to sample some of the best empanadas en route. 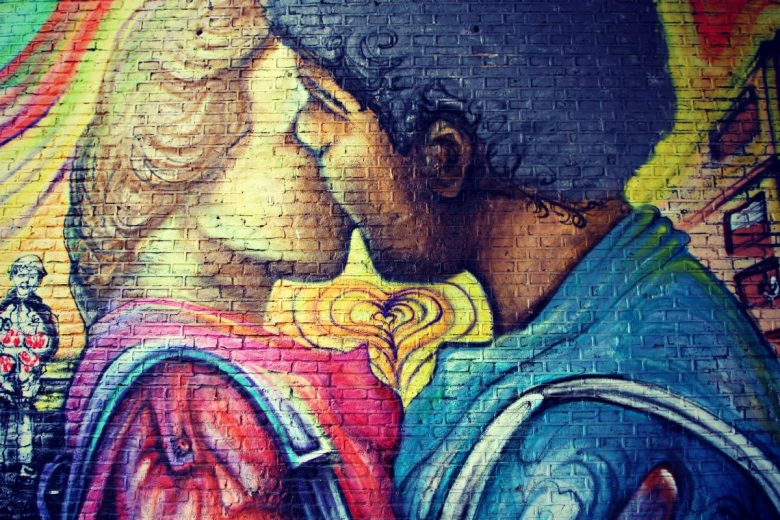