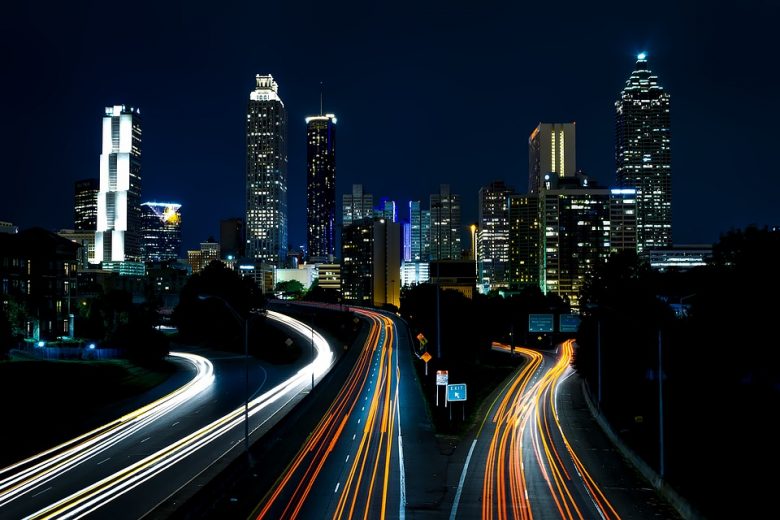 One might think that a city might not be the best place to get away from the mundane repetitiveness of the daily grind. And well, nine times out of ten, you are going to be right about that. But Indianapolis, dear Indianapolis, is that one exception to the rule.

In the midst of concrete roads and buildings that tower as if they were hands raised in jubilation, there are hidden gems that are bound not only to delight your eyes, but your heart and mind as well.

The thought of having to search for hidden gems may not be as appealing to some people and other times, people simply don’t have the time to do so. Which is where this article comes in. So, if you are curious as to what wonders the beautiful city of Indianapolis holds, read on, darling reader.

If you fancy the canals in Venice, but are not quite ready to travel all the way to Italy, then the Central Canal, which runs through the Indiana State Museum, Victory Field, White River State Park, and the Indianapolis Zoo, ought to suit you well. Tourists can experience the canal by walking along it or by booking a tour which gets you a pedal boat or a kayak.

This racetrack has been around since 1909 and is the perfect place for fans of NASCAR races. This track has been the venue of more than 100 races and this makes it no less than a historical venue in itself. The museum is filled aplenty with so much memorabilia that fans of the sport are sure to have a great time here.

If your idea of fun is simulated captivity (no judgment here), one of Breakout Games’ famous Indy escape rooms ought to entertain you well. The games feature a wide variety of scenarios that require you to figure out a way to escape. Test yourself to find out if you’re perceptive enough to escape captivity.

The Indianapolis Zoo boasts 64 acres of land which is home to over 1,600 animal species, as well as 23,000 plant species. The zoo is meticulously designed to hold and sustain animals from different biome types. The zoo has areas that are separated according to 5 biome types and this in itself is an impressive feat because the builders of the zoo were able to mimic these biomes to the extent that they are able to sustain the plants and animals within.

Baseballs fans, rejoice. Victory Field is a 14,230-seat ballpark that is loudly lauded by its visitors for it cleanliness, reasonable prices, and most importantly, its breathtaking skyline views. The stadium is so well regarded that even when there aren’t any games going on, tours of the stadium are still booked a lot.

The points of interest in Victory Field are the dugout, the press box, the clubhouses, training rooms, and of course, the grounds.