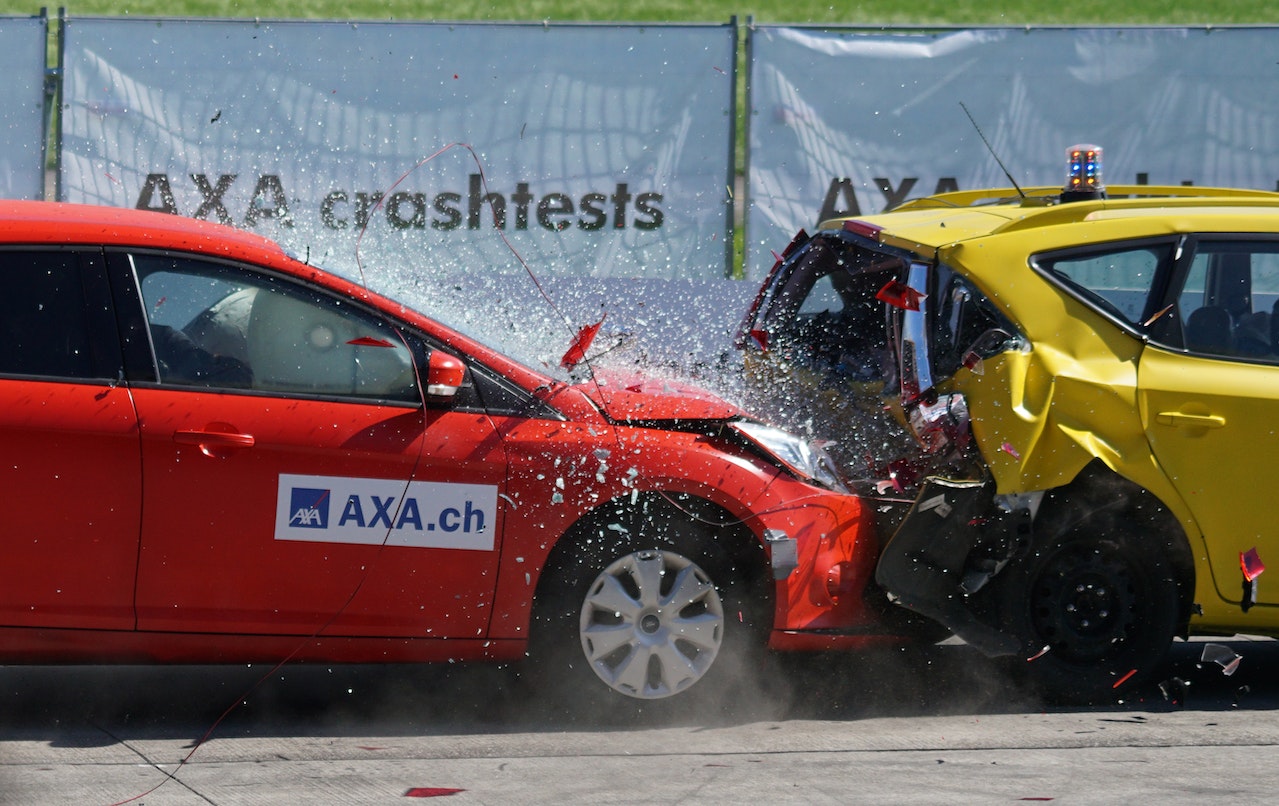 A hit-and-run accident occurs when the driver who caused the collision leaves the scene without stopping to assist the other parties or call the authorities.

It is considered a hit-and-run accident when someone impacts a car, person, or piece of property belonging to someone else or an animal in certain places. The car’s driver causes the damage and then “runs” away from the crime scene.

Generally speaking, a hit and run often occurs when a driver engages in an automobile collision (either with a person, another vehicle or a fixed object) and then leaves the scene without pausing to assist anybody in need.

Any accident with an animal is also included in the definition of “hit and run” in at least a few states. In all such situations or mishaps, one must contact a car accident lawyer for better advice, but it is not advisable to flee the scene.

Whether you were at fault for the vehicle accident depends on the state. Just leaving the site constitutes a crime. Most states do not consider it a hit-and-run if you have to go to the site of an accident to obtain emergency help by leaving a rural mobile phone “dead area” to acquire a signal. For instance, many jurisdictions comprehend it as a hit-and-run if you reverse into an empty car in a parking lot and don’t leave a note with your contact information on the windshield.

Charges and penalties for hit and run Accident

Different US States have different laws governing hit-and-run offences. Depending on the circumstances, a hit-and-run violation can be either a felony or a misdemeanour. Most states define felony hit-and-run as leaving the scene of an accident involving any injury to a person, whether the injured party is a pedestrian, driver, or passenger.

The consequences for hit-and-run crimes can be very harsh. The average state penalties range from $5,000 to $20,000. A hit-and-run crime carries a real risk of imprisonment as a penalty and can be imprisoned for up to 15 years.

Remember that a hit-and-run may not be considered a criminal at all. In most states, misdemeanours are punished by a hefty fine of up to $5,000 and up to one year in jail, even though the name “misdemeanour” may sound rather trivial to some people. In hit-and-run accidents, when the same is caused by a commercial vehicle or long truck, the situation worsens because of the possibility of more.

Nearly all states apply administrative penalties connected to your driver’s license and criminal sanctions for hit-and-runs. The Department of Motor Vehicles in each state frequently administers these sanctions.

The automatic suspension or revocation of your driver’s license for around six months follows any conviction for hit and run, regardless of whether it was for a crime or misdemeanour.

The revocation may last up to three years in some states. The punishment for hit and run may include a lifetime license revocation, depending on your state of residence, the specifics of the automobile accident you were engaged in, and other factors in addition to these administrative sanctions.

Civil Penalties for Hit and Run

Another party involved in the collision may sue you in court for their losses if you are found to be at fault for the crash. In such a case, a claim for financial compensation for medical expenses, missed earnings, and property damage may be made.

Of course, if you are found to be at fault for the vehicle accident, this sort of litigation is likely to occur even if you did not leave the accident scene. But the damages that a court requires you to pay will almost certainly increase if you are also responsible for a hit-and-run accident in addition to having caused the accident. A hit-and-run motorist may be subject to punitive penalties, often known as “treble damages,” in several states.

Punitive damages are granted in court to the plaintiff, the harmed party, but they are not intended to compensate the plaintiff for their losses. Instead, they’re intended to penalise a defendant for engaging in an especially risky or egregious activity. Undoubtedly, a hit-and-run would qualify. Find out more about punitive damages in incidents involving auto accidents.

Where legislation calls for or permits it, the plaintiff’s treble damages are tripled. For instance, a provision governing civil penalties for hit-and-run may allow the court to automatically increase a jury’s $10,000 verdict into $30,000 since the hit-and-run constitutes extremely careless and heinous behaviour.

How to handle a hit-and-run accident

Hit and run is a serious crime with serious repercussions. Leaving the site of an accident falls into two categories under Arizona’s hit-and-run law:

1.   A hit-and-run accident that didn’t result in injuries

Before speaking to anybody other than an accomplished hit-and-run car accident lawyer about the accident, you must comprehend the law and possible repercussions if you were engaged in fleeing the scene of an accident. Running from the scene after hitting someone is an offence, irrespective of whether anybody receives any injury.

2.   Hit and Run Accidents that result in some injuries or death

The stakes are considerably higher when a hit-and-run accident results in harm or death. These cases of fleeing the scene of an accident are more likely to be thoroughly investigated by law authorities than when just property damage is involved. A hit-and-run accident can further be divided into two categories, minor injuries, and serious injuries or even causing the death of the victim, which mostly happens in big truck accidents or big crashes involving more than one vehicle.

From the above discussion, we concluded that hit and run is a serious offence that carries different sorts of punishment according to the loss caused due to such an accident. After a hit-and-run accident, one must contact his car accident lawyer or attorney to defend the delinquent and safeguard his due rights under the law of the land.