You did not think I was really done with elephant pictures now did you??? 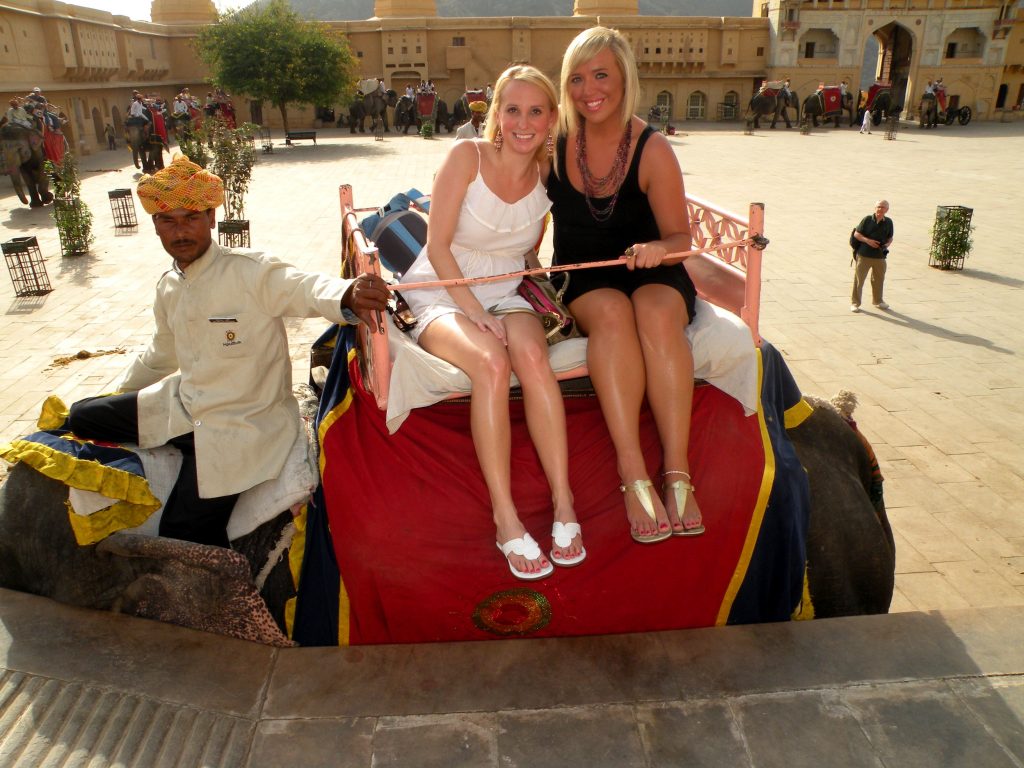 After I gave my elephant a big hug on the trunk goodbye, I set off to explore the Amber Fort.

After walking up the stairs I was afforded with an indescribable view.  Maybe some photos and a video will express what words cannot? 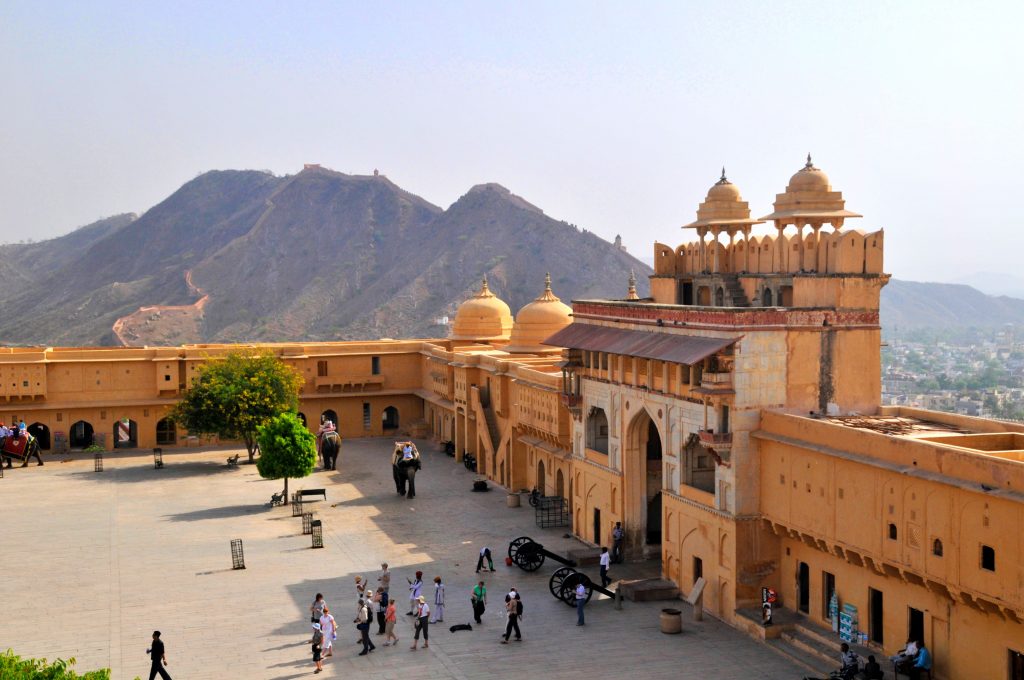 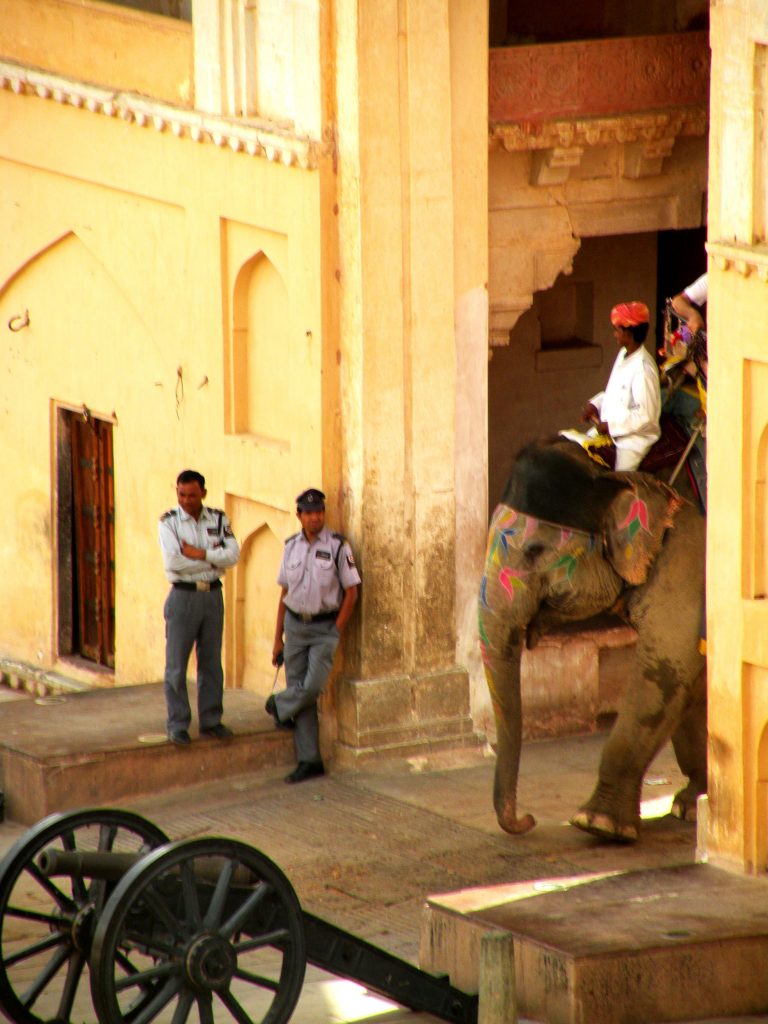 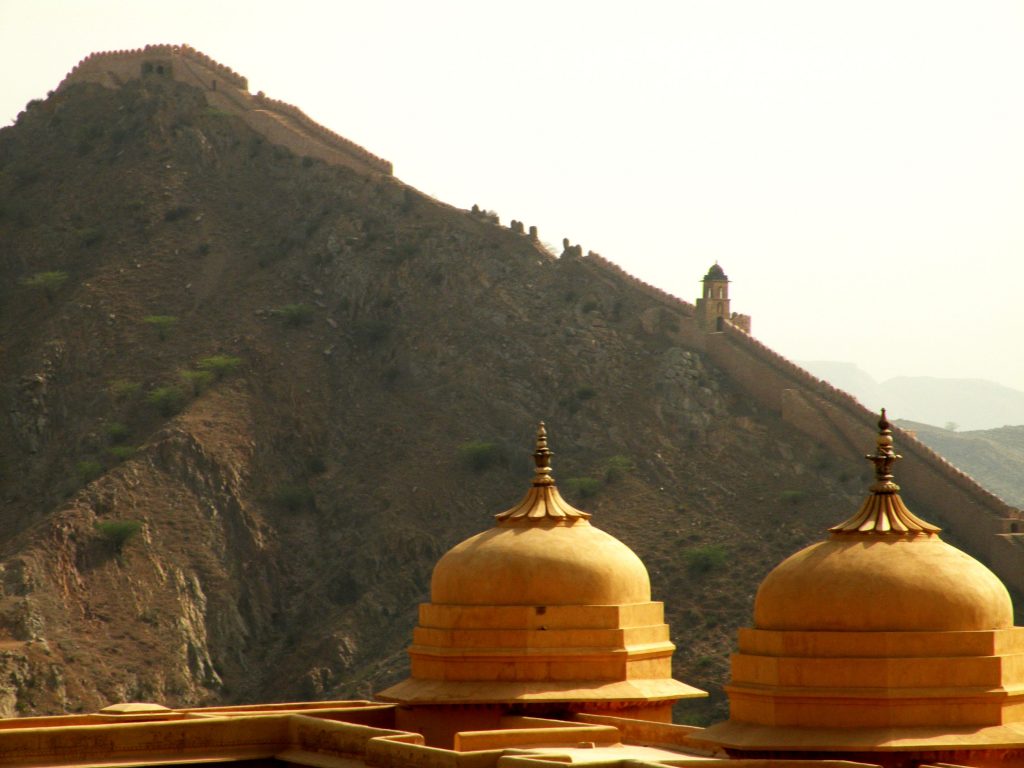 Once I was able to fully take the view in, it was time to enter the first of many parts to the Amber Fort.  Interestingly enough, it does not get its name because of its rich amber hue, rather it was built in the city of Amber.  Amber is located about ten kilometers outside of Jaipur and used to be the capitol of Rajasthan state, however now it has been shifted to Jaipur. 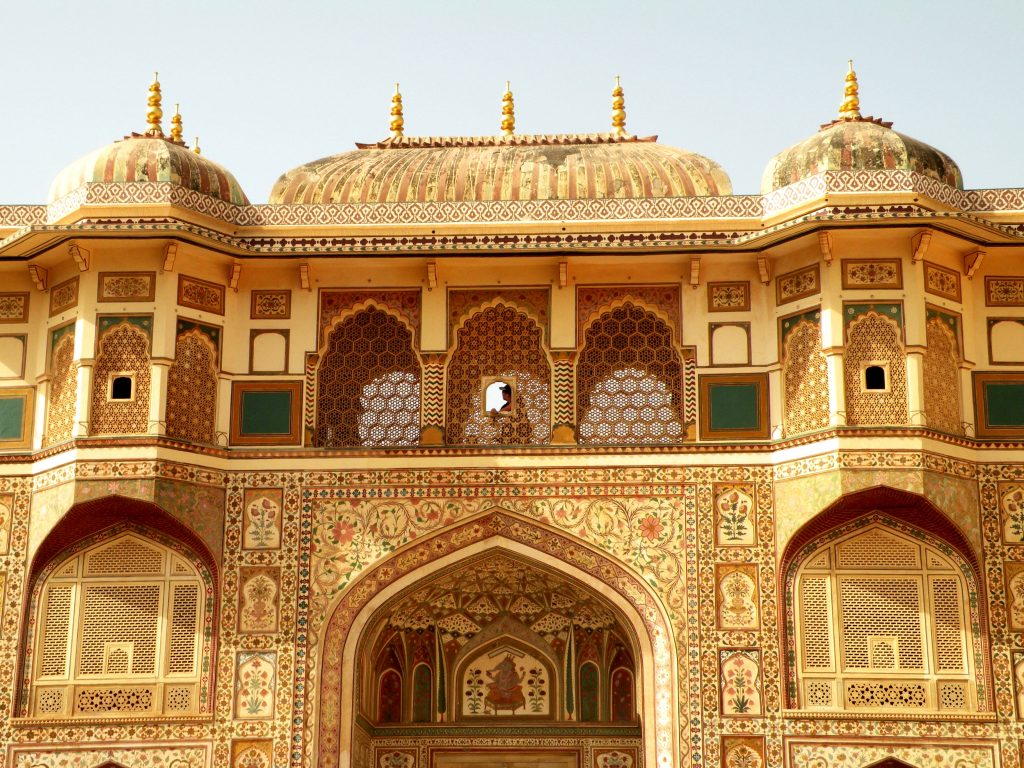 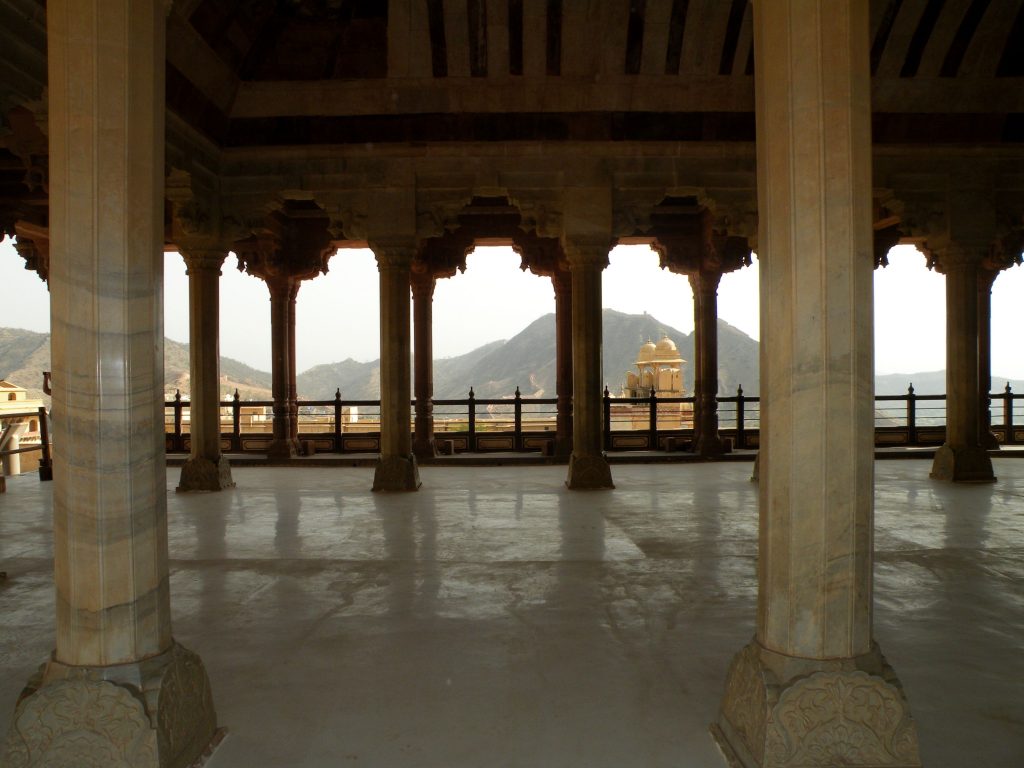 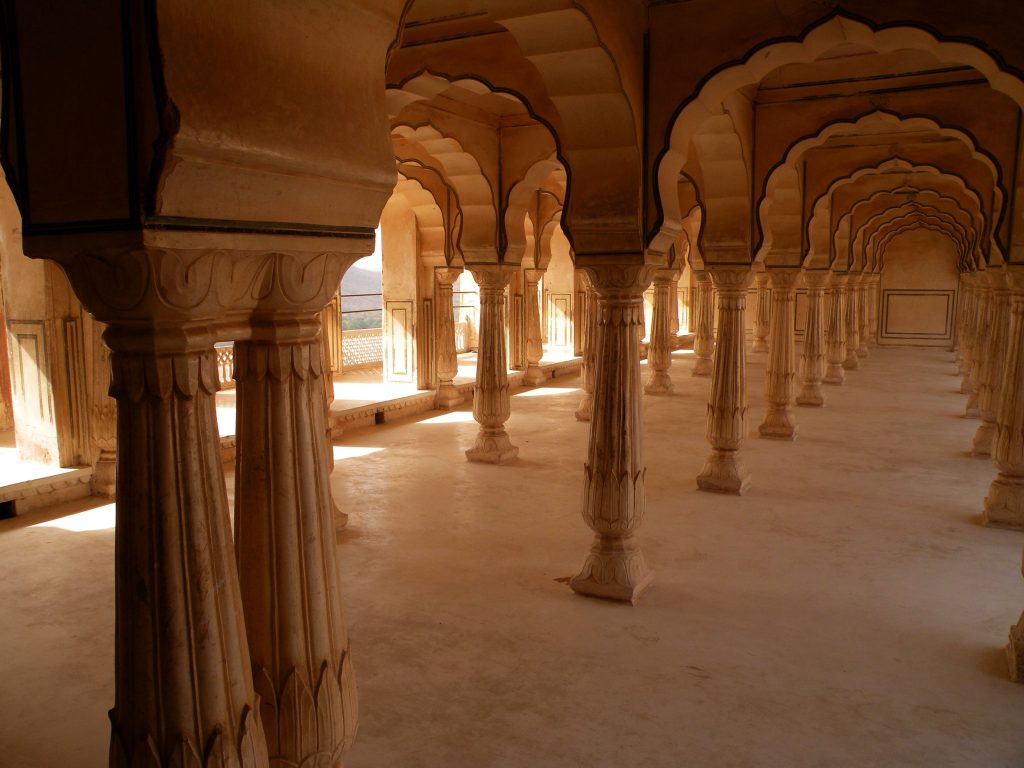 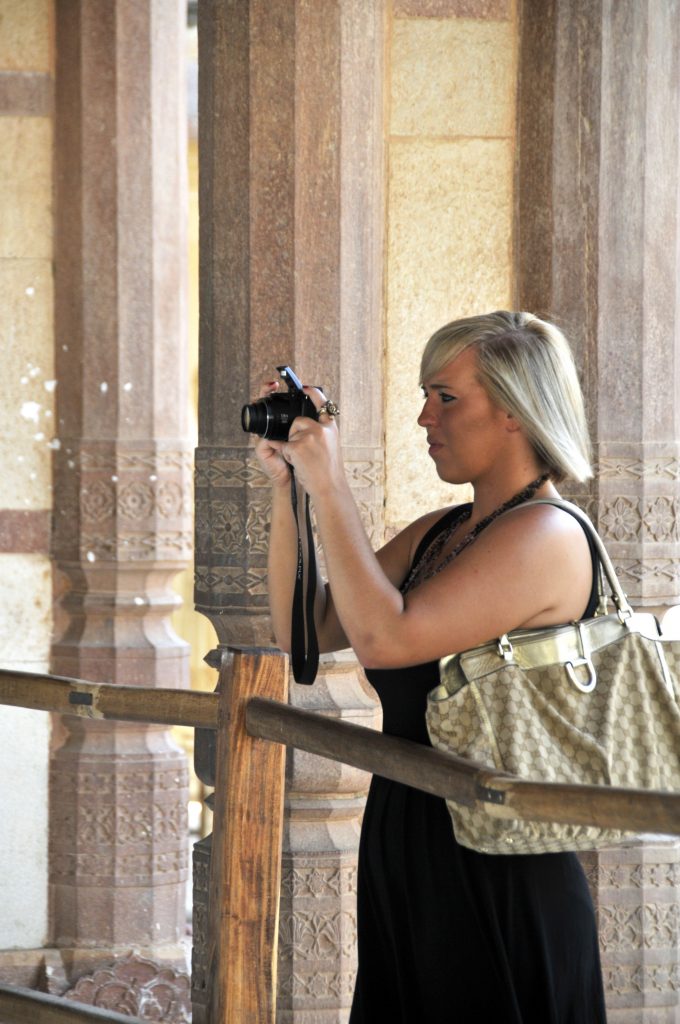 Then it was time to move on to the second part of the Amber Fort. . .