After exploring the Amber Fort and witnessing its splendor, I do not understand why it is not considered one of the Seven Wonders of the World?  As we followed the signs for the exit I was just floored with these departing views. 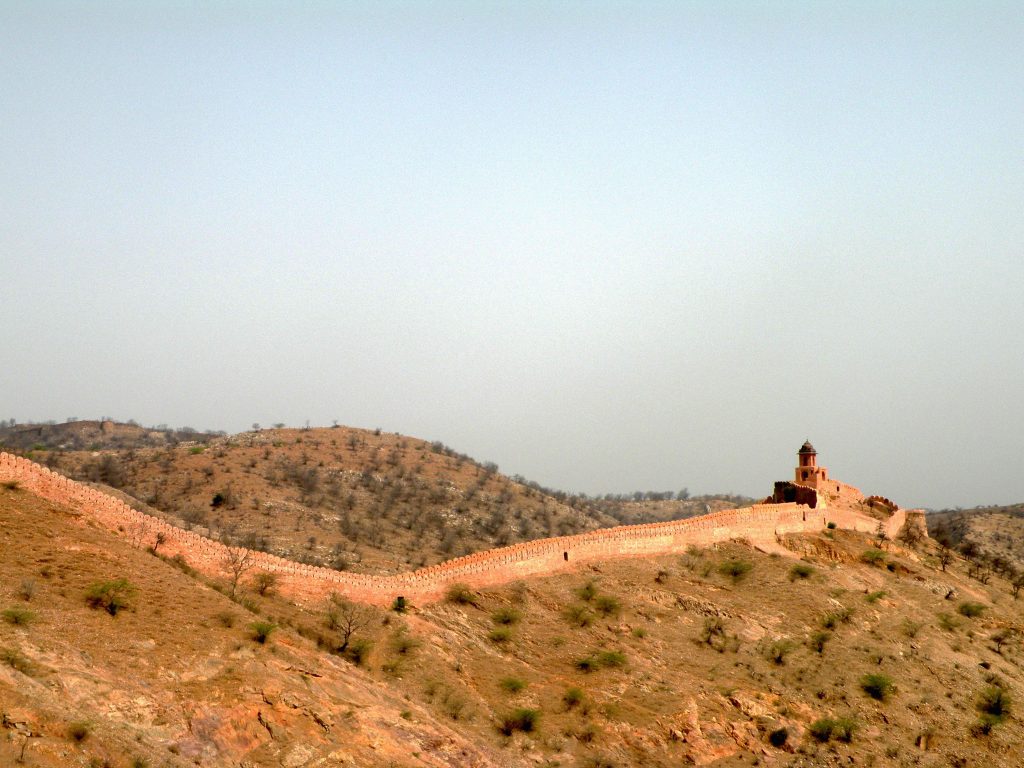 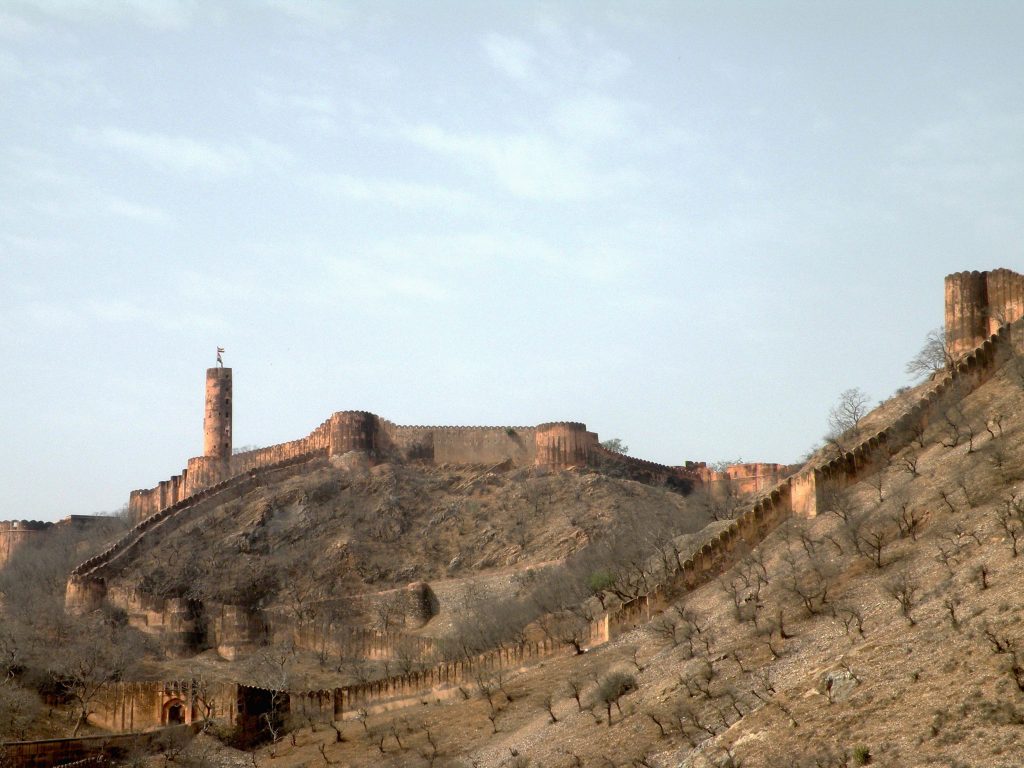 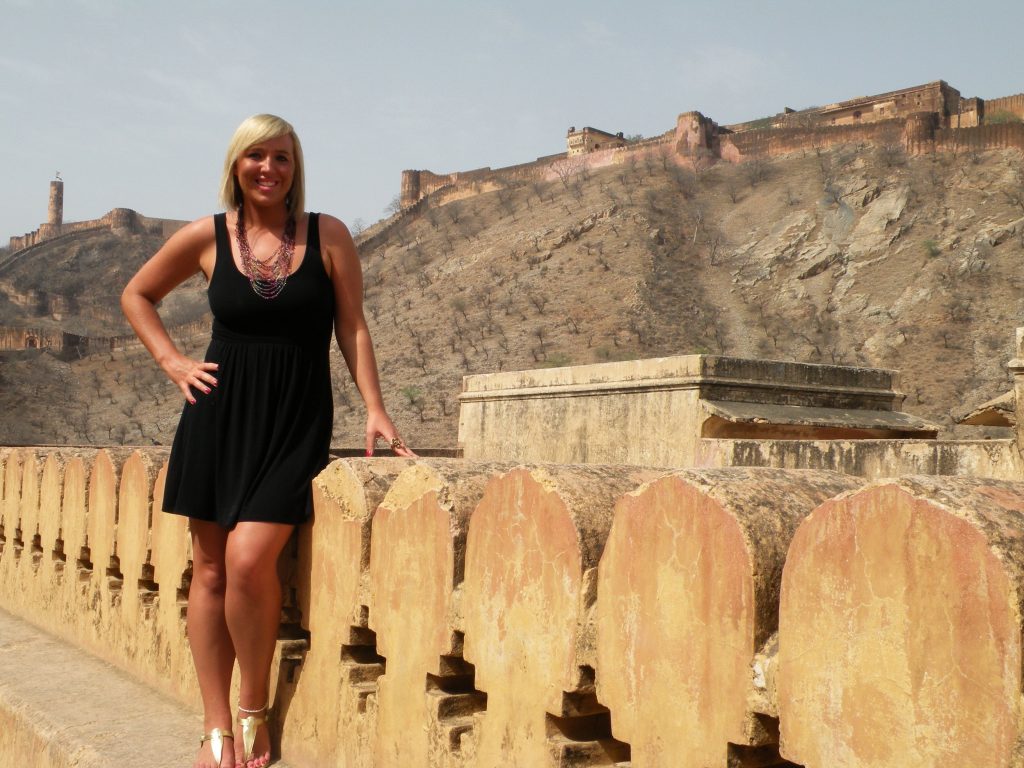 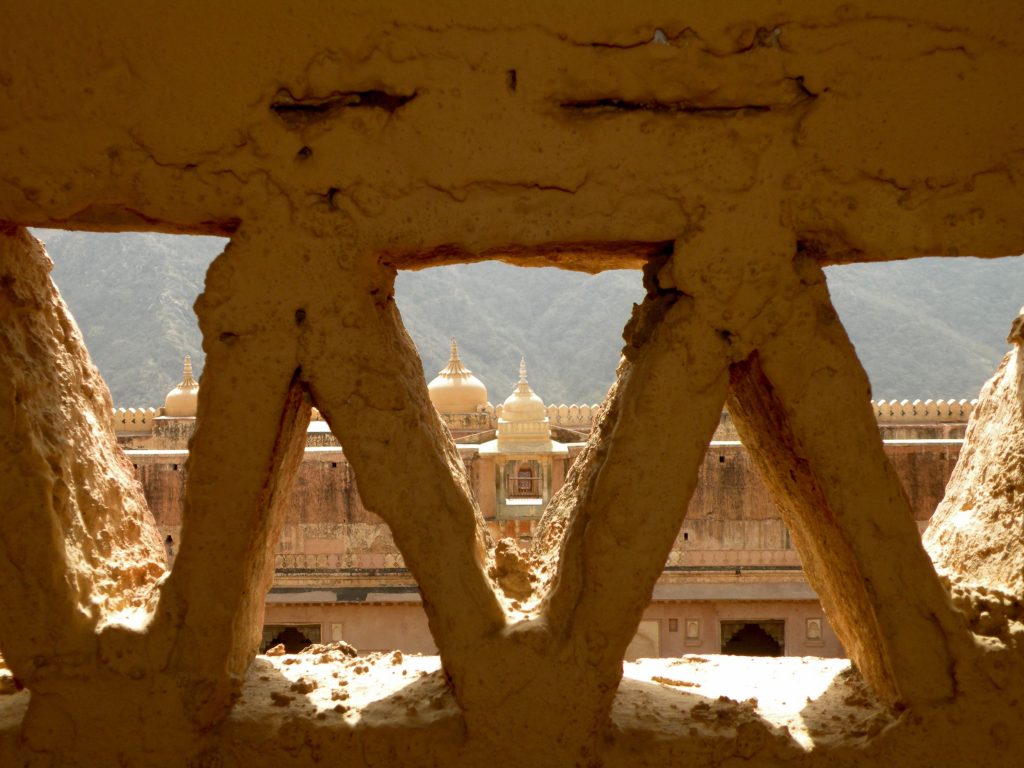 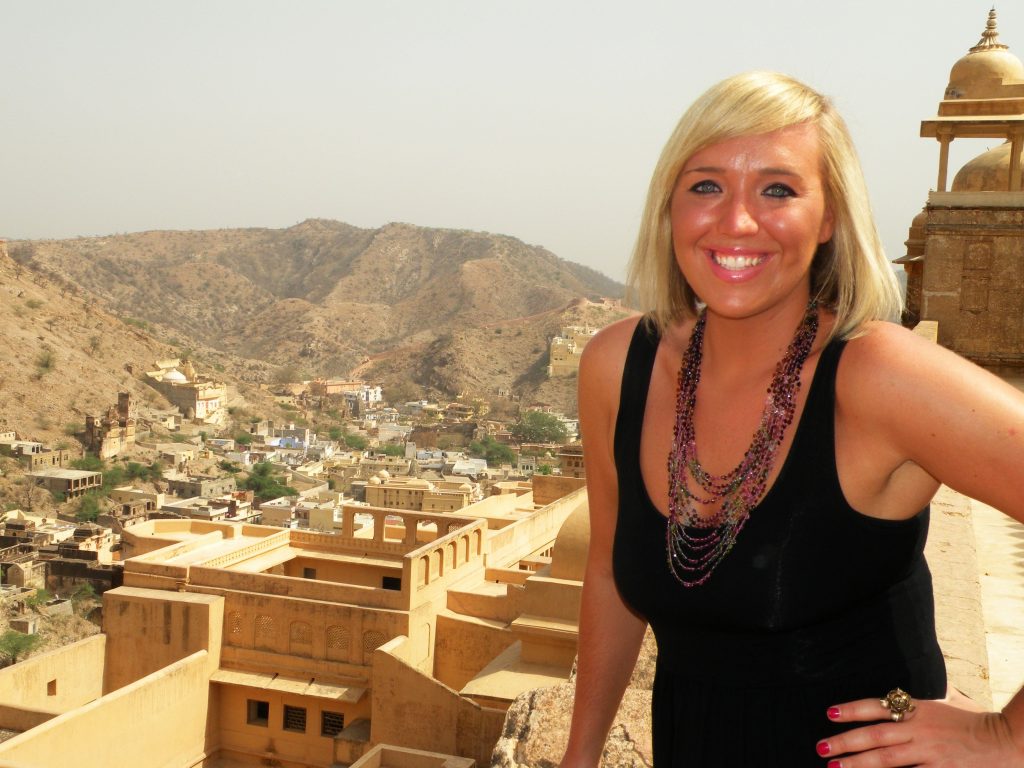 One of the last things I saw before leaving were two snake charmers.  I simply had to get closer and be part of the action.  If you know me personally or have been following my blog, then you know that I have a thing about wildlife.  Besides, this cobra had nothing on the anaconda I wore around my neck in Brasil! 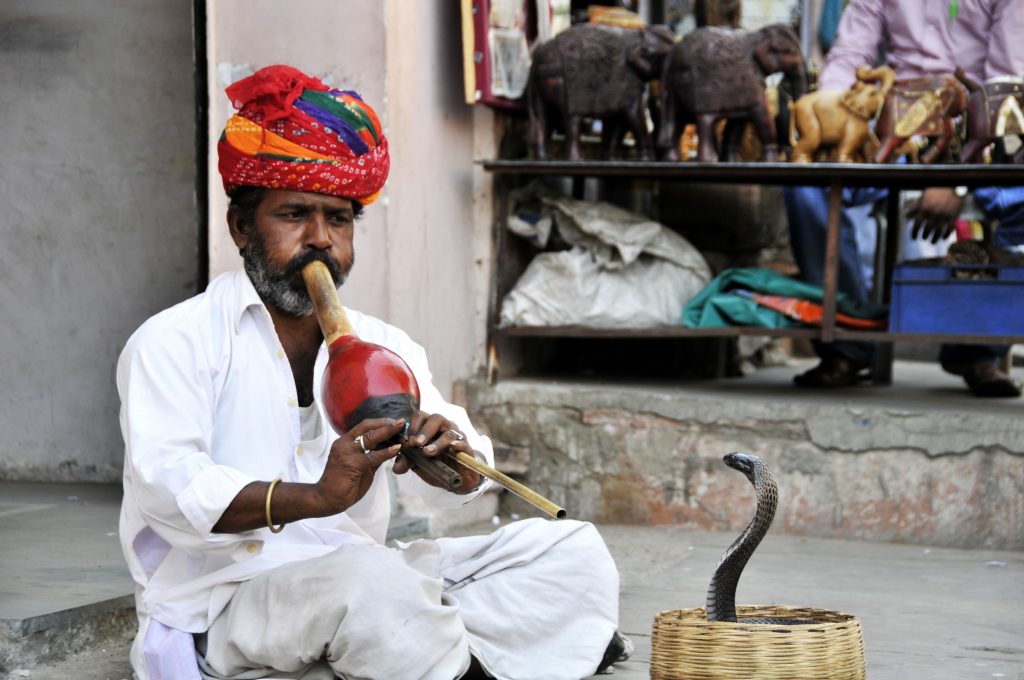 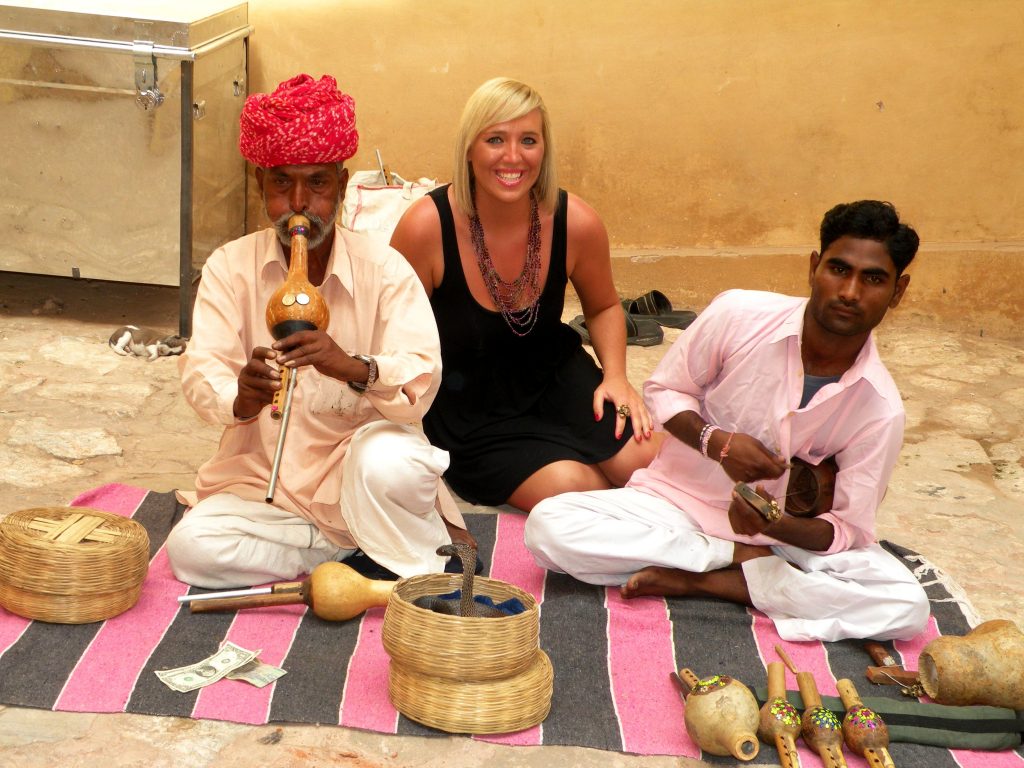 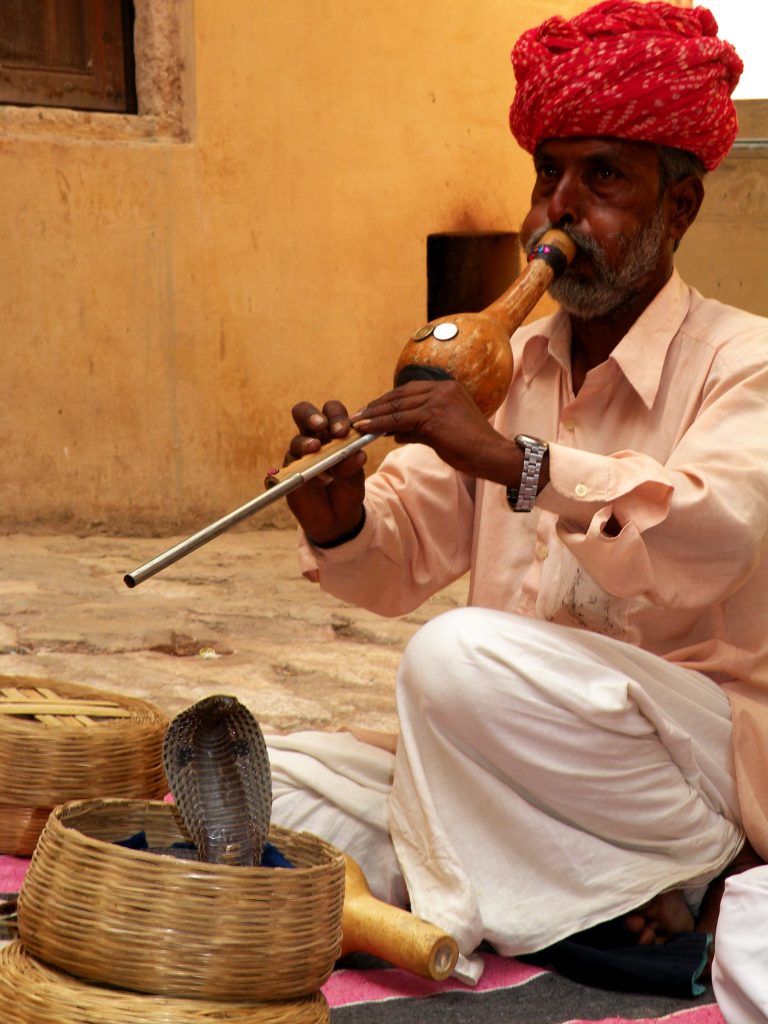 And I could not think of a more perfect departing shot than this: 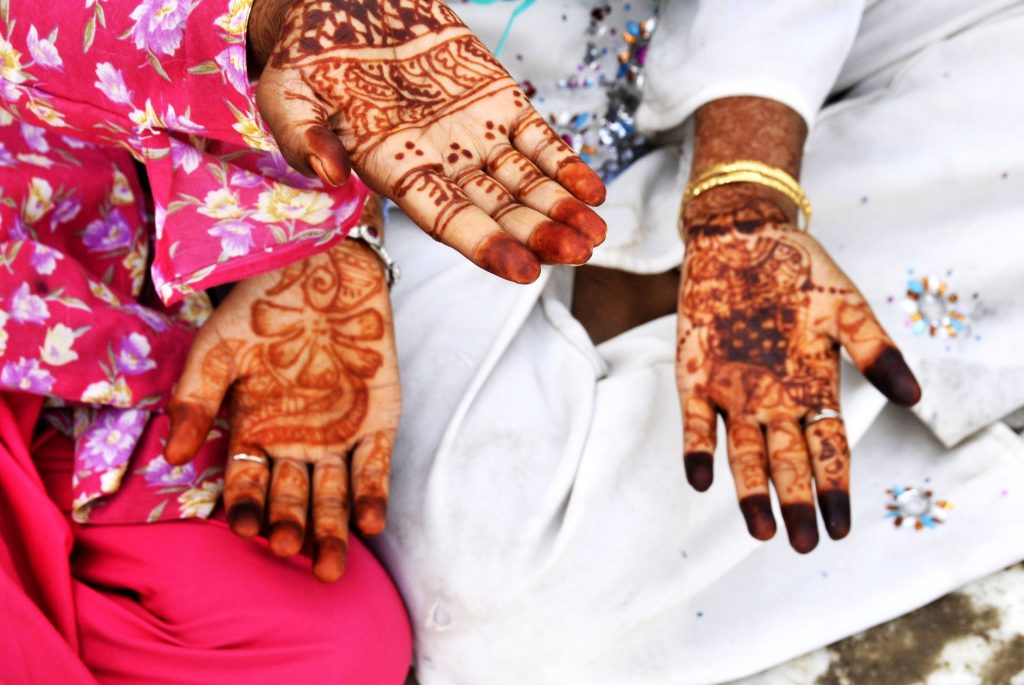