It was time to say goodbye to Jaipur and begin the drive back to Delhi for our flight to Kochi.  I was not quite ready to leave the pink city just yet, but I guess I am never ready to leave anywhere that enchants me. 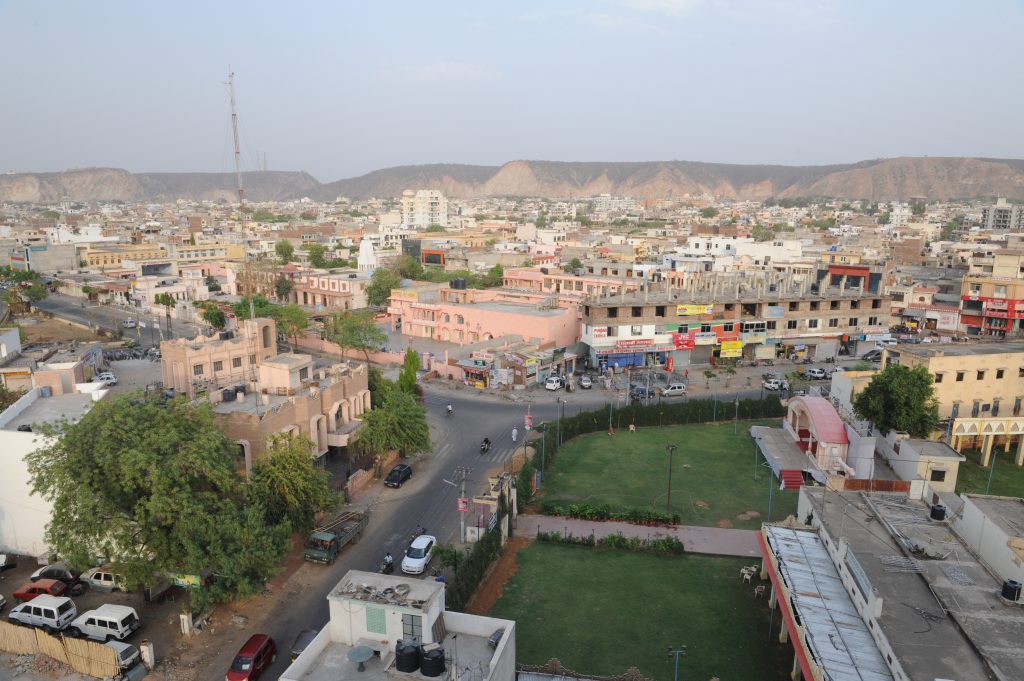 We drove one last time through downtown Jaipur and surprisingly I was able to capture some photos from the bus window. 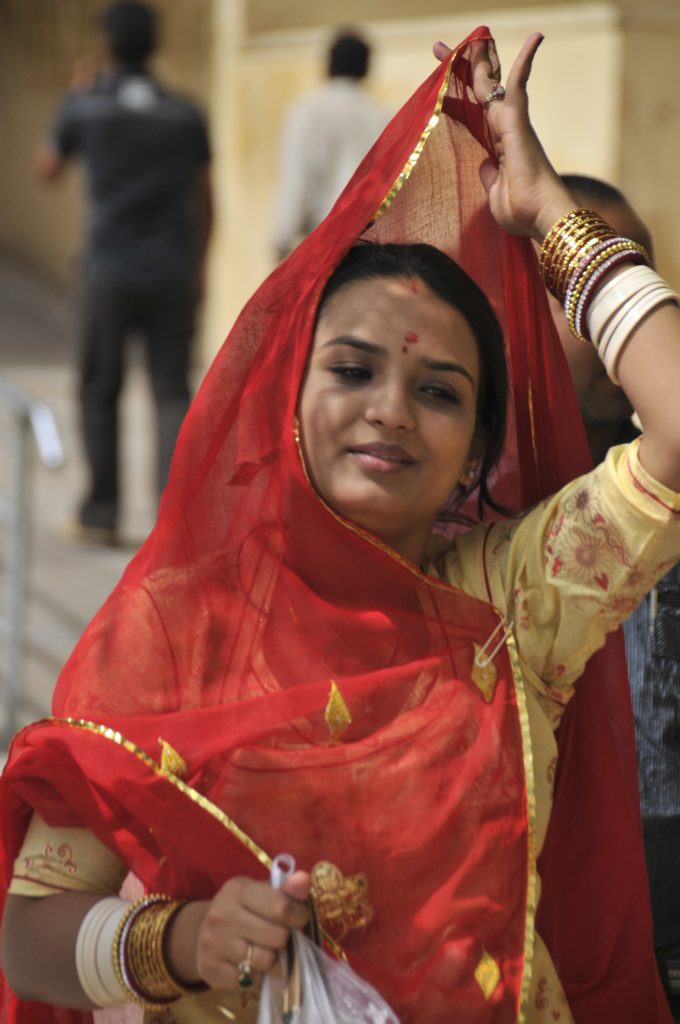 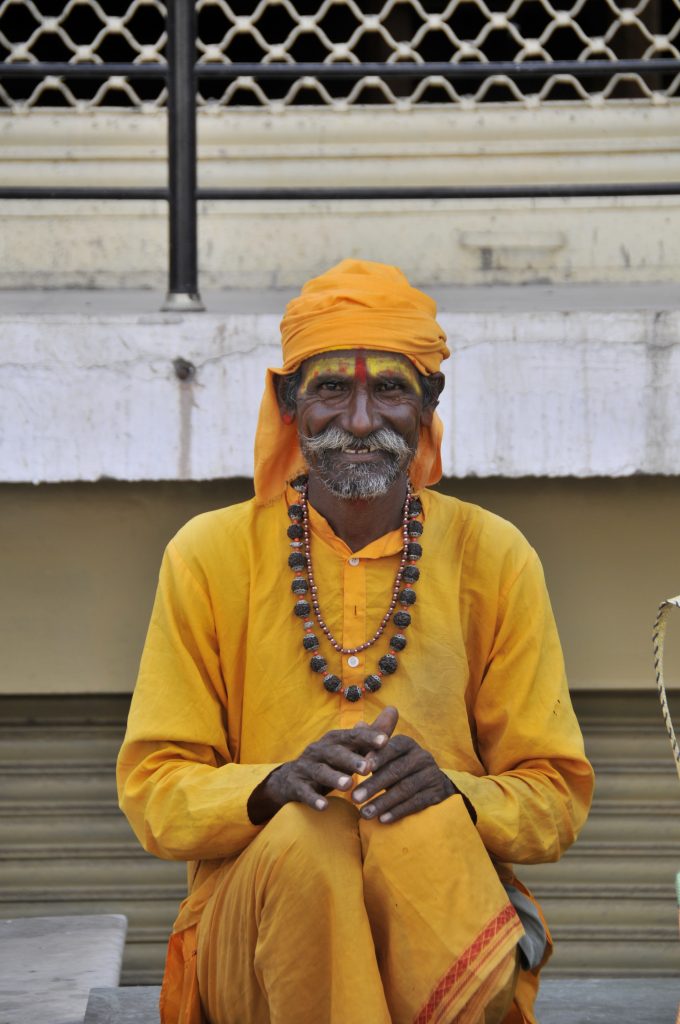 I was also able to capture some photos life along the rest of the drive as well, which took about five hours. 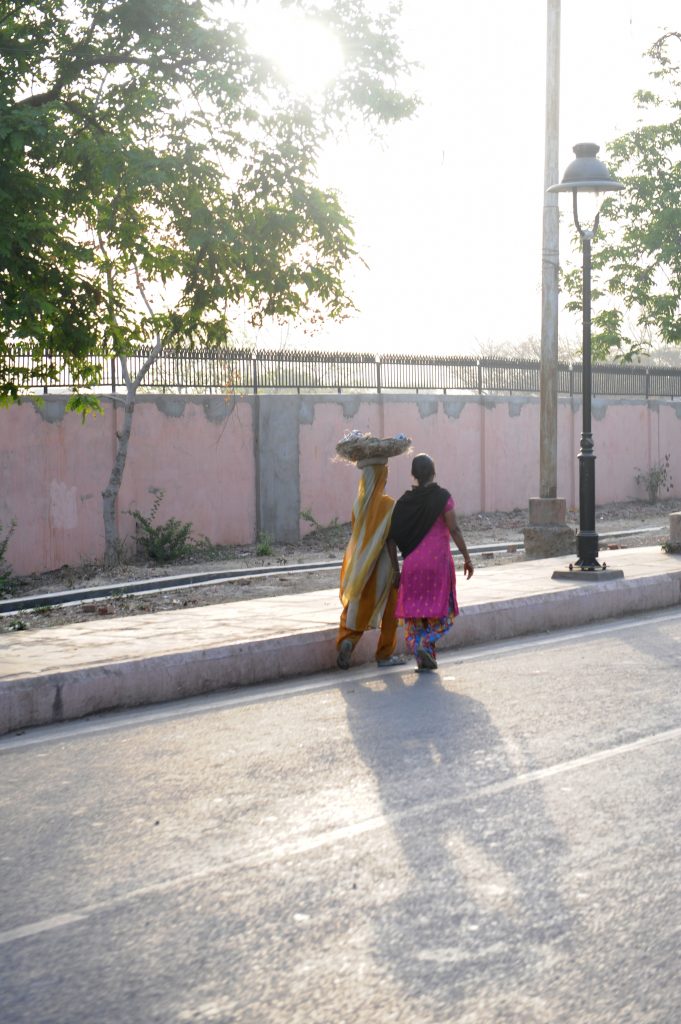 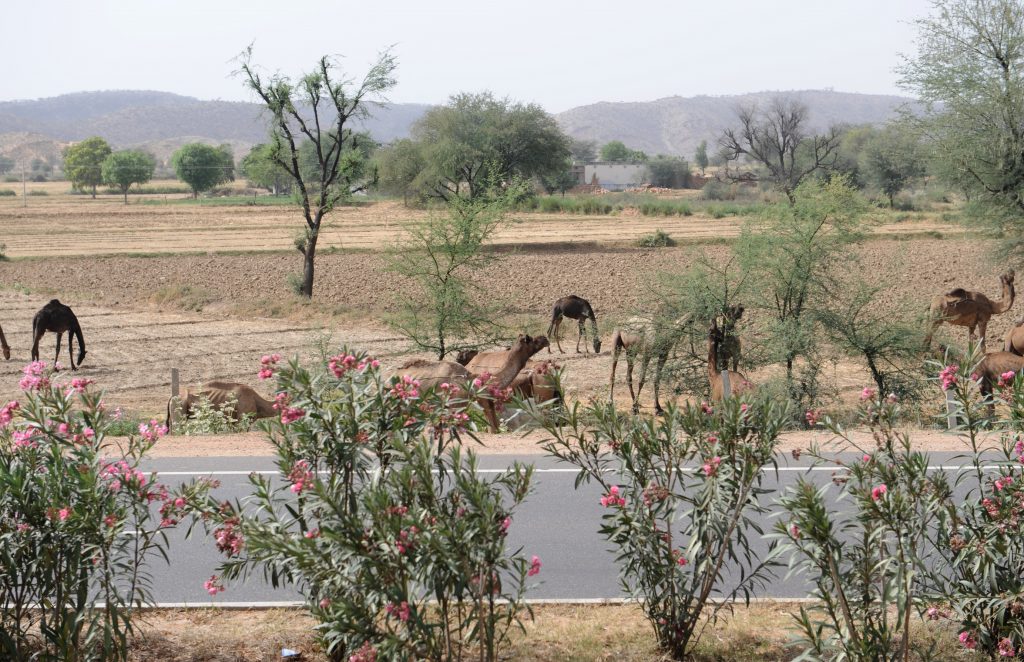 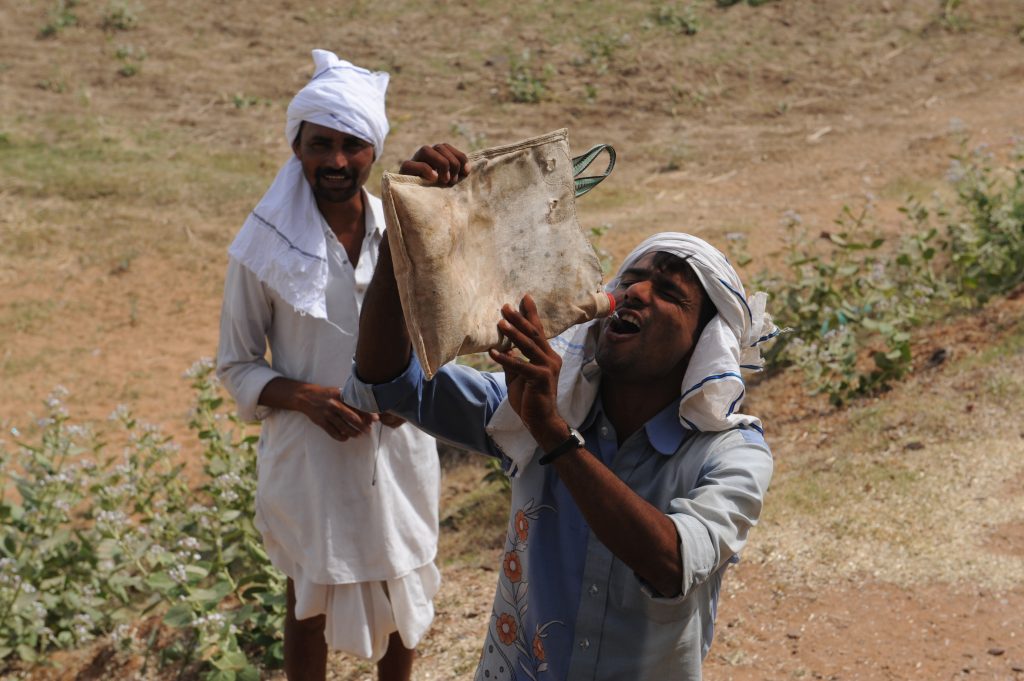 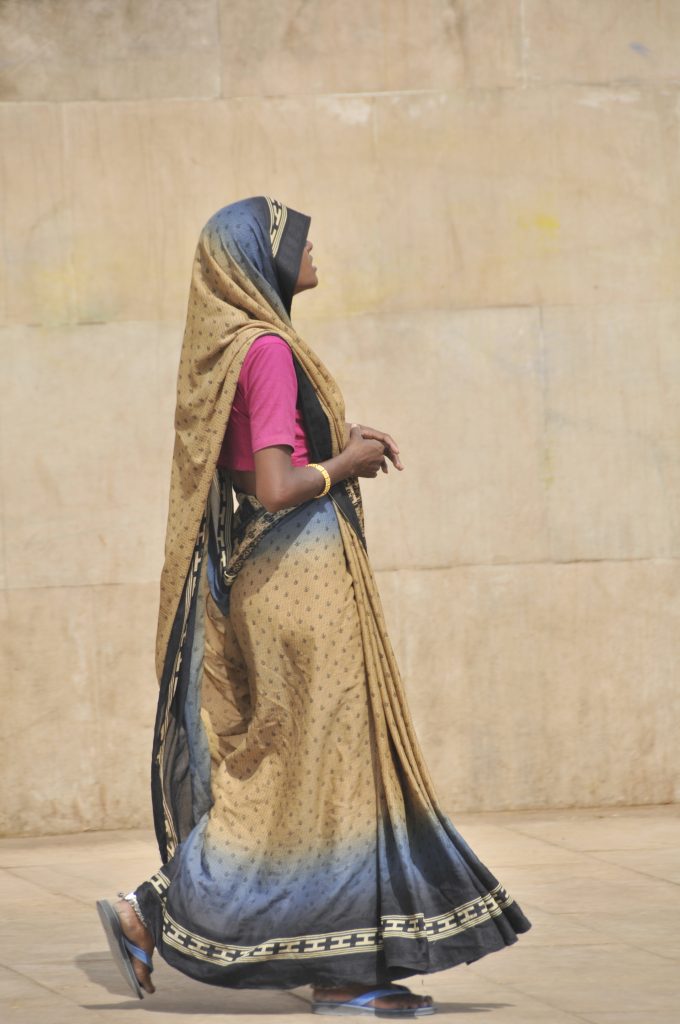 On our day and a half in Delhi, most of it was spent in Old Delhi.  As we were approaching the airport I was surprised by just how cosmopolitan part of the city was.  It had buildings that easily rivaled ones found in NYC to Hong Kong.  During our 5 days in the North of India, many Indians had told me that the South would seem like a completely different country.  I could not wait to find out if that was true!