Lucas and I decided to sleep with the door to our terrace open, so that while we slept we could hear the sound of the ocean.  It was one of the most peaceful sleeps in my life to date!  The beds in the suites at Casas Brancas are built on platforms, which allows guests to have a view of Buzios Bay.  In fact, the following pictures were taken from bed: 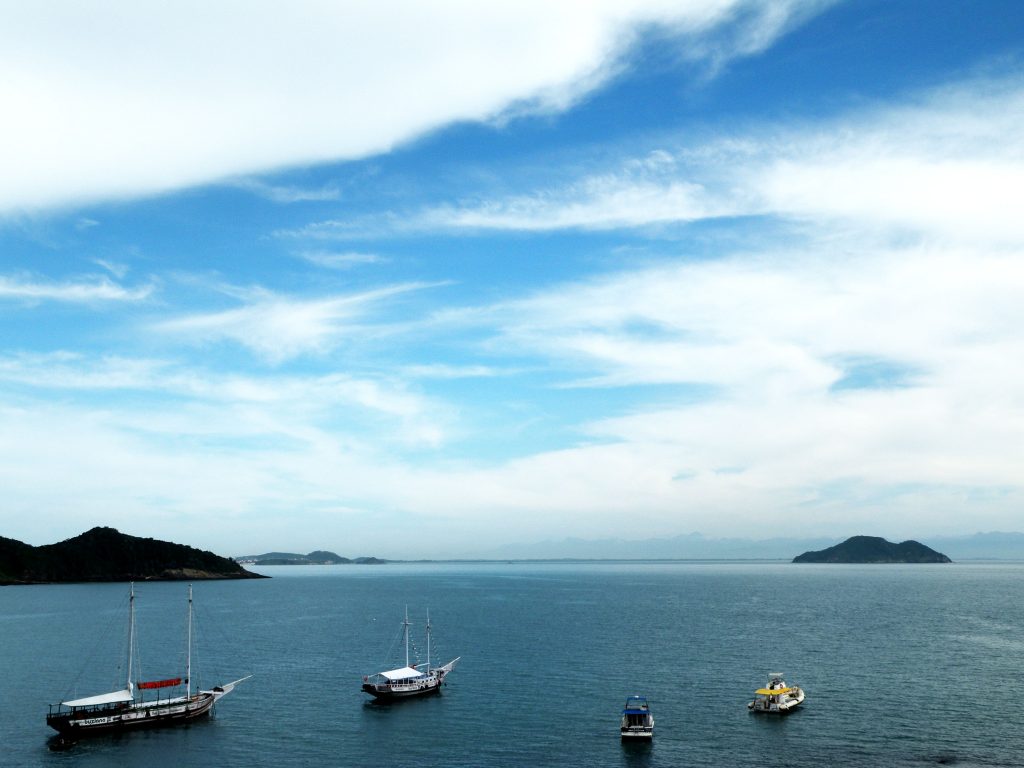 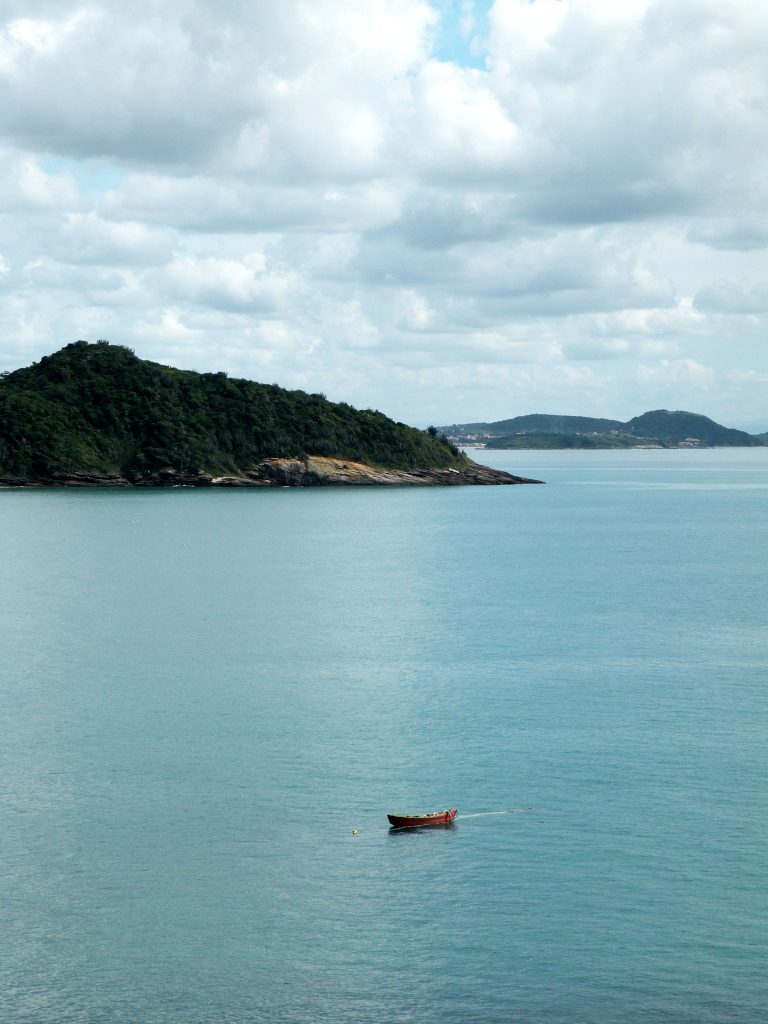 The breakfast that is offered at the pousada is included in the room cost and is a buffet of Brasilian delights ranging from tropical fruit to exotic cheeses to local cakes.  My favorite, of course, was the french-press coffee that each couple received with the meal.

As previously mentioned, Buzios has over twenty beaches and no matter who you talk to each person is very opinionated on which beach is the best.  Lucas and I wanted to form our own opinion, thus we decided to spend the next four days seeing as many beaches as we could.  That would prove to be the biggest challenge of the trip; deciding which ones to visit!  The first beach we chose was Praia Brava.  Casas Brancas reserved us a sunbed at the ultra-trendy Rocka Beach Lounge and Restaurant.  It took us about five minutes to get to Praia Brava by taxi.  And as always the case with Brasil, I was definitely impressed with my surroundings! 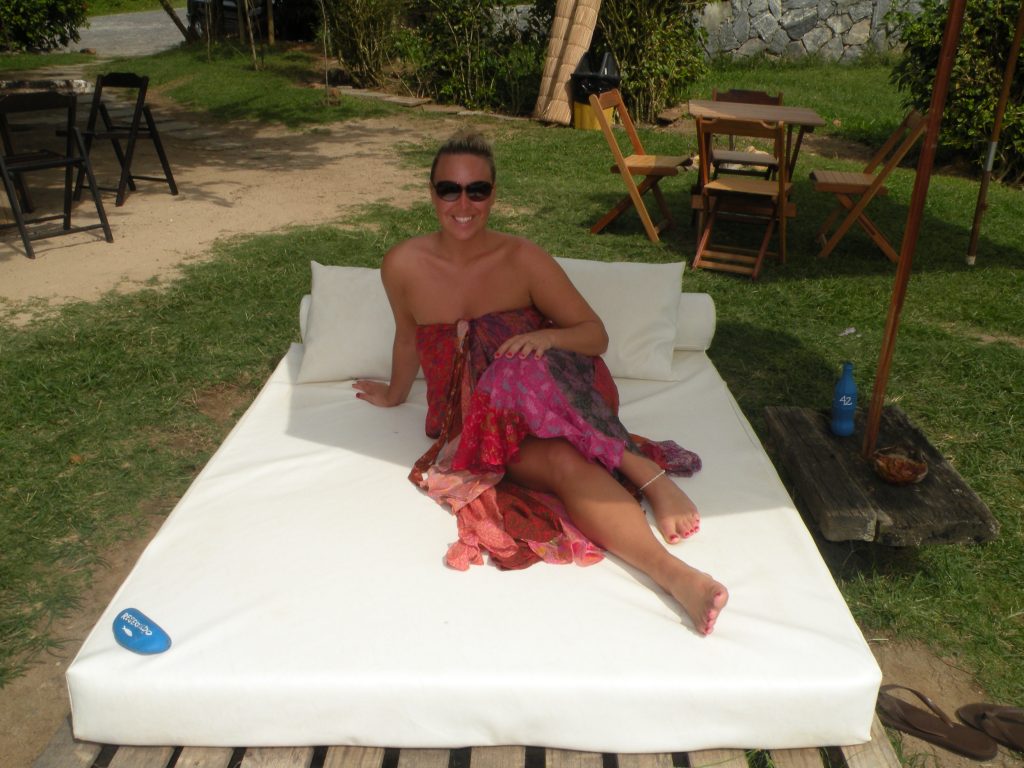 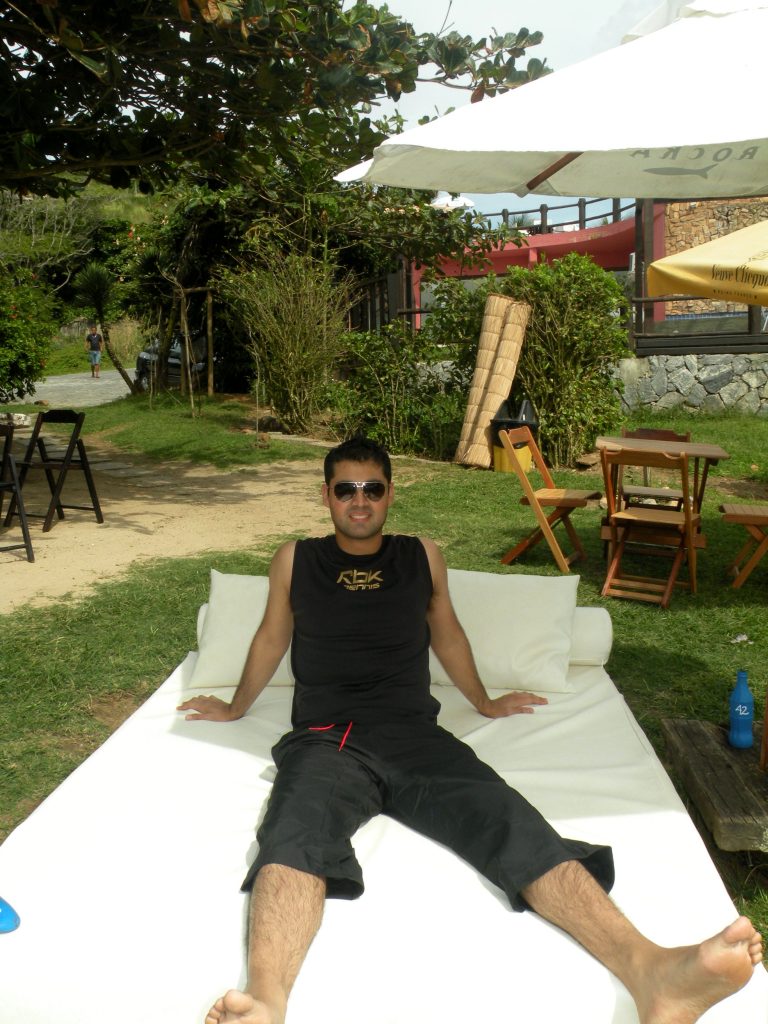 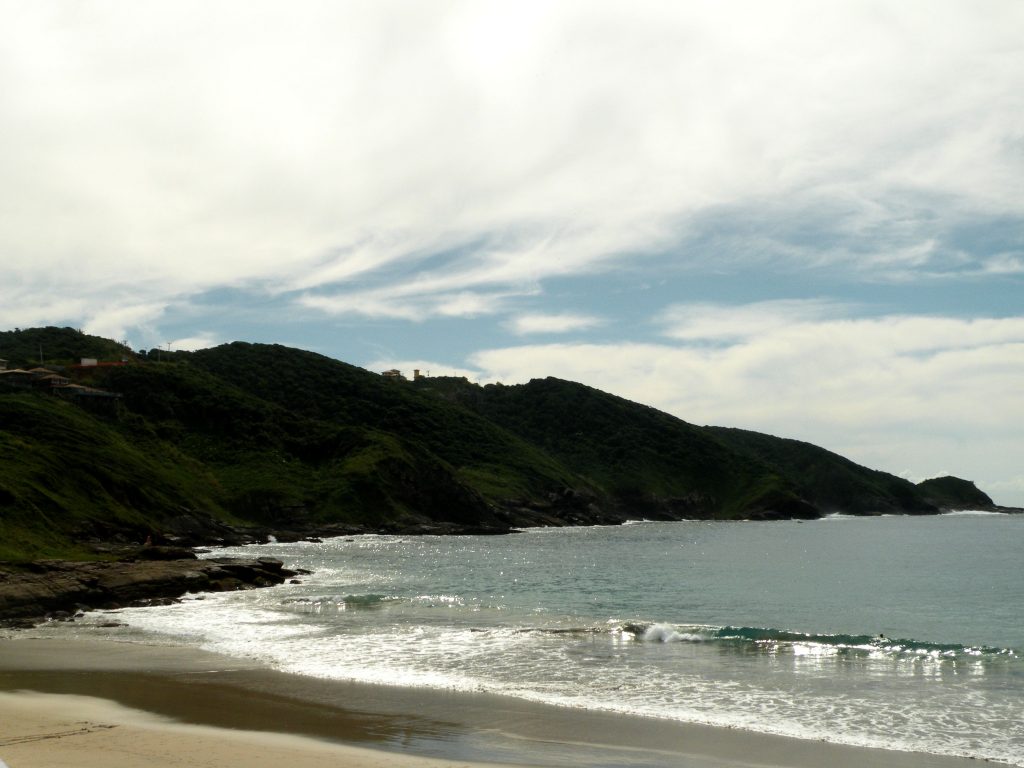 It was easy to understand why Rocka is such a popular place — with a picturesque view of the ocean, against a soundtrack of bossa nova coming from the bar, and the smell of fresh seafood cooking — it was the perfect setting to spend the day, even a week.

Normally, since I am a sun worshipper, my first task at hand is to find the perfect spot to take in the sun, but I was in the mood for some exploration. 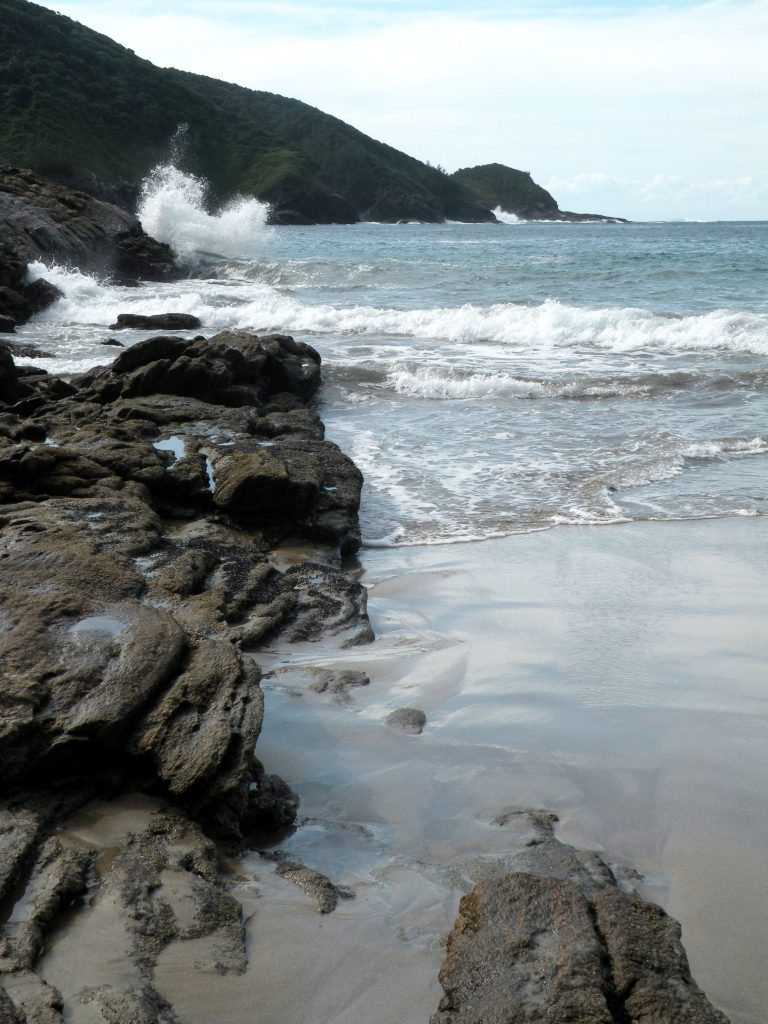 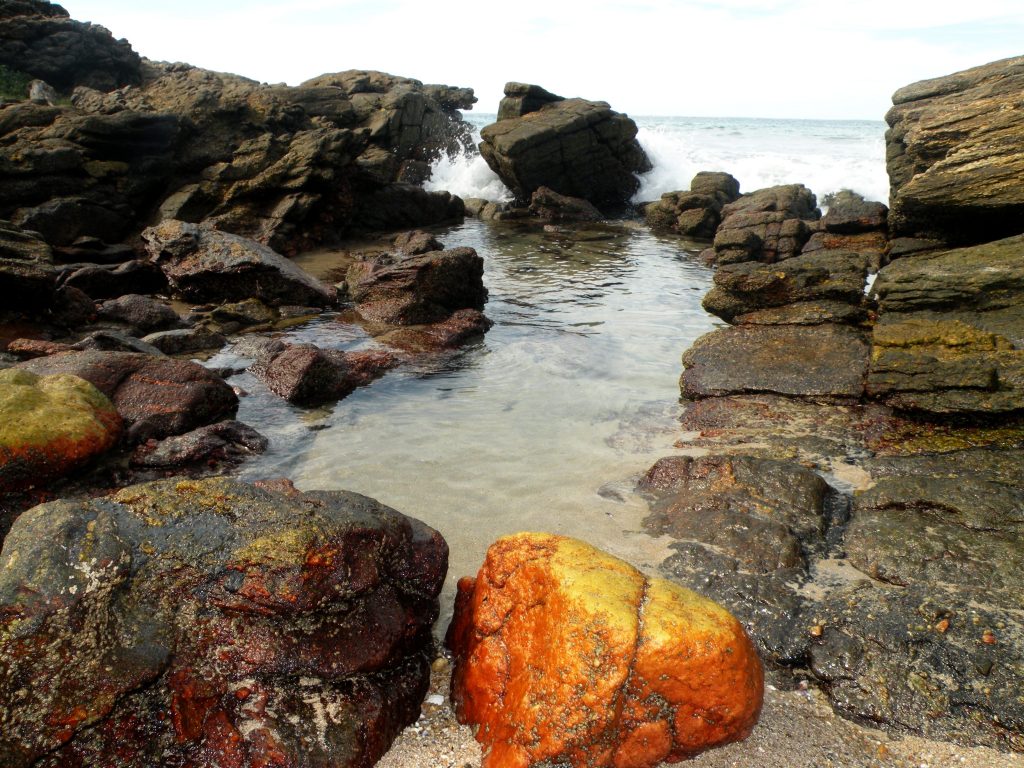 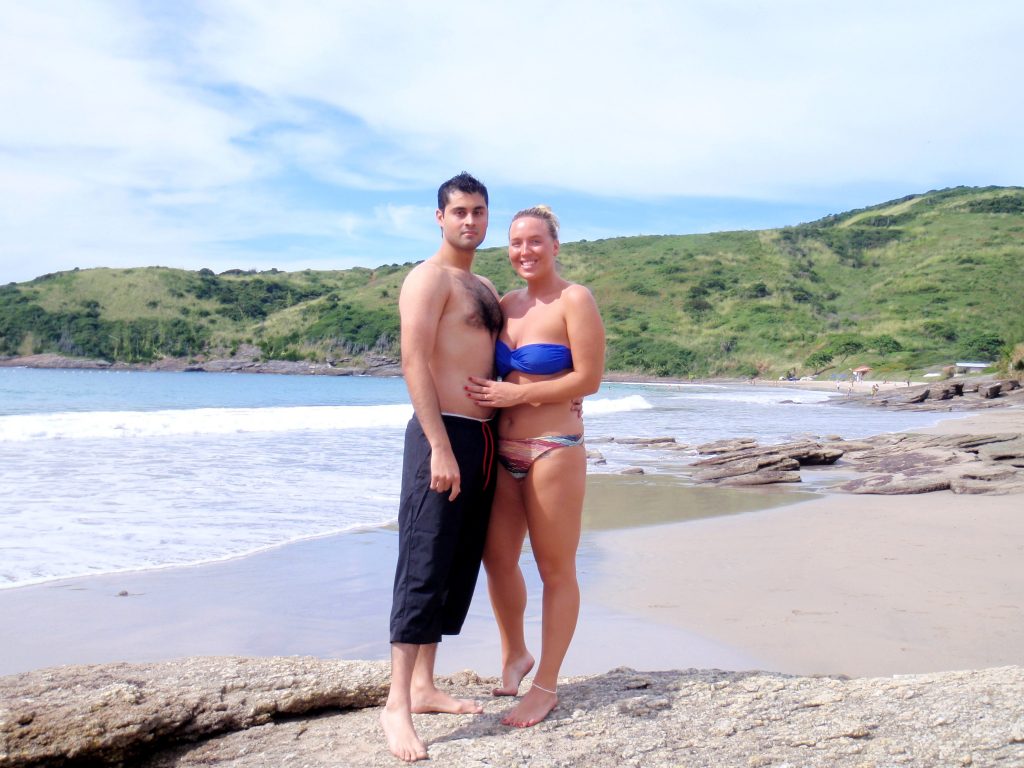 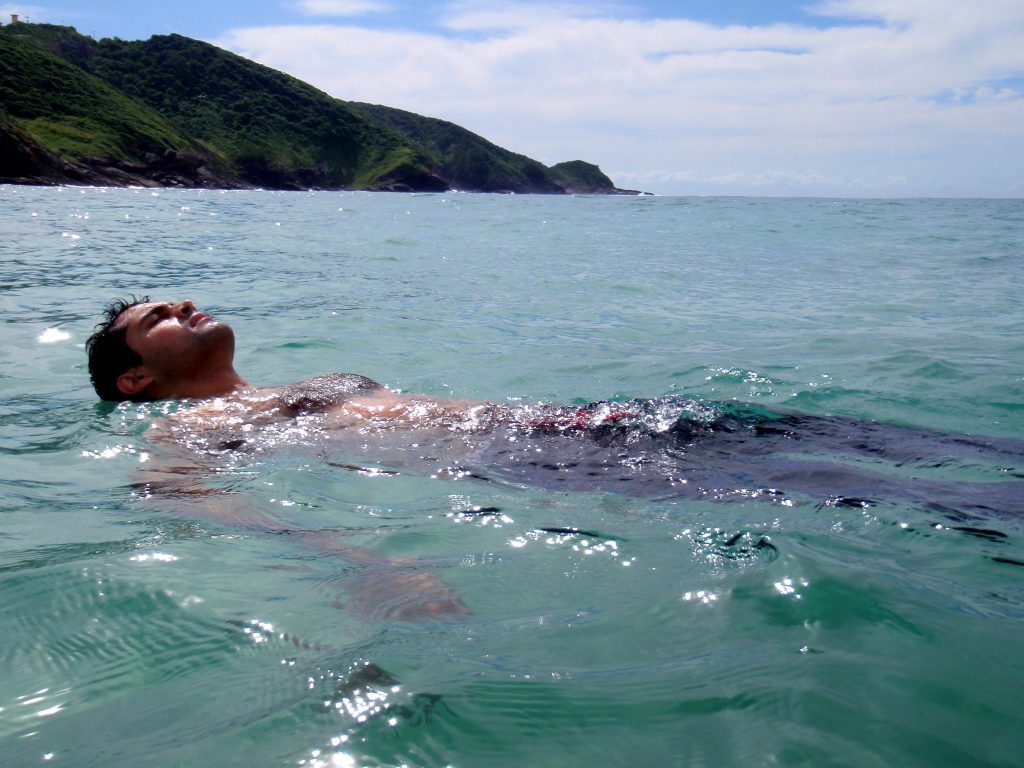 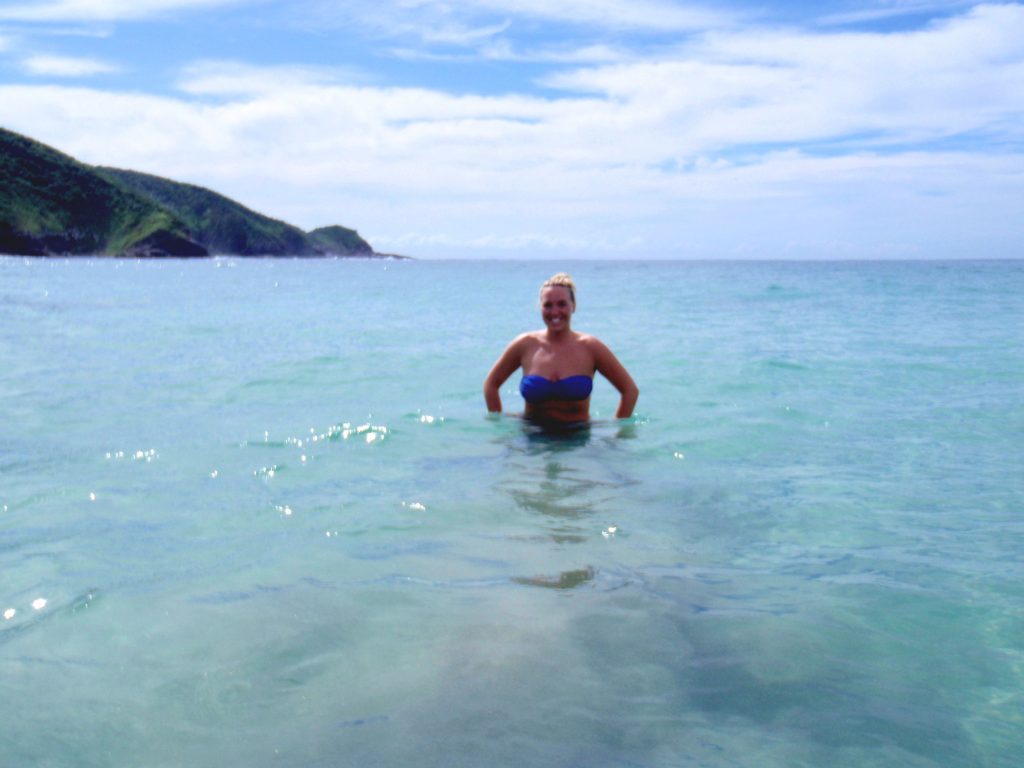 After our walk, it was time for our first round of caipirinhas of the day. 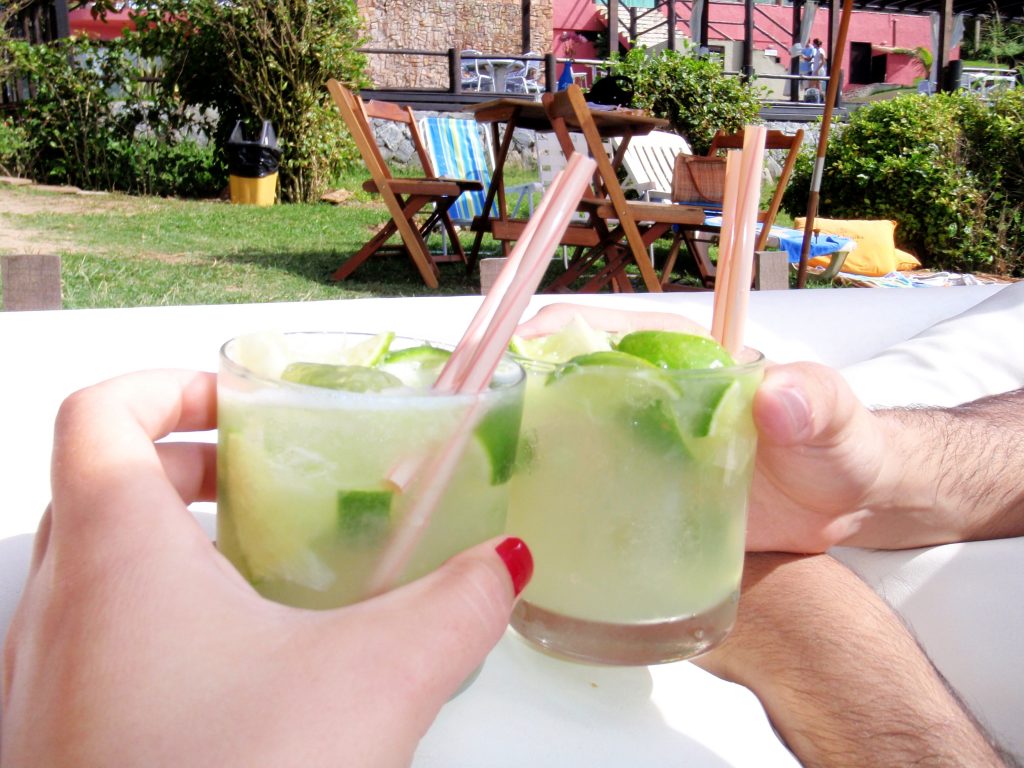 And then of course some sun bathing! 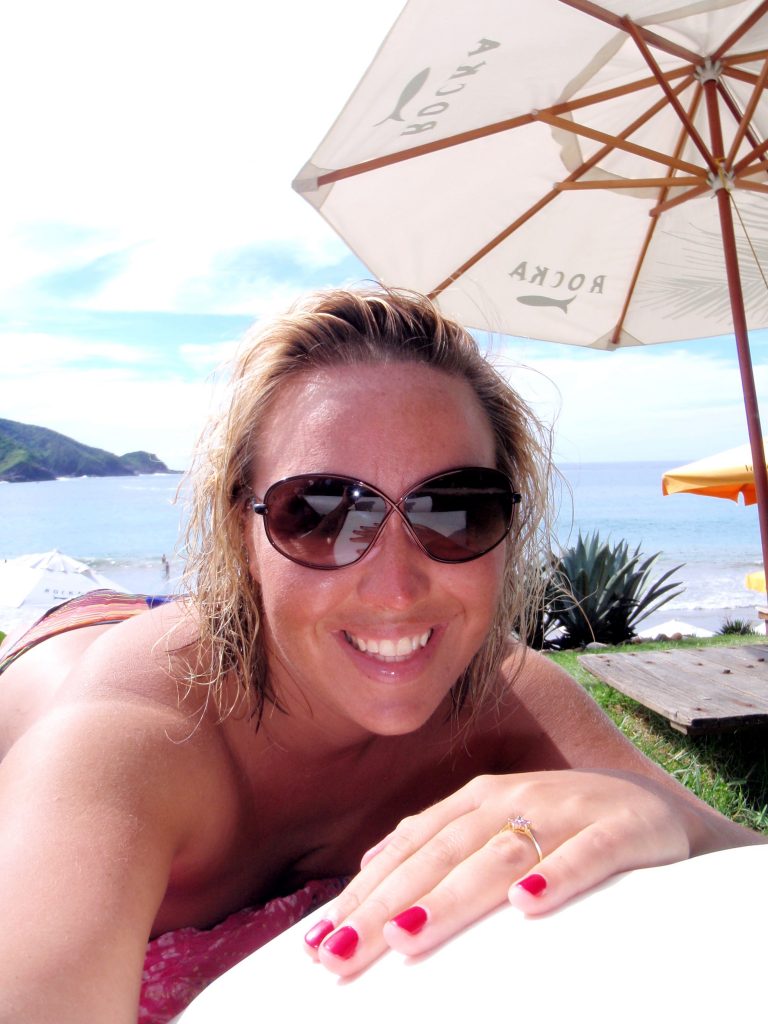 Several hours and one delicious meal later, we went for yet another walk, this time to the deserted part of the beach where we had even more fun with my camera. 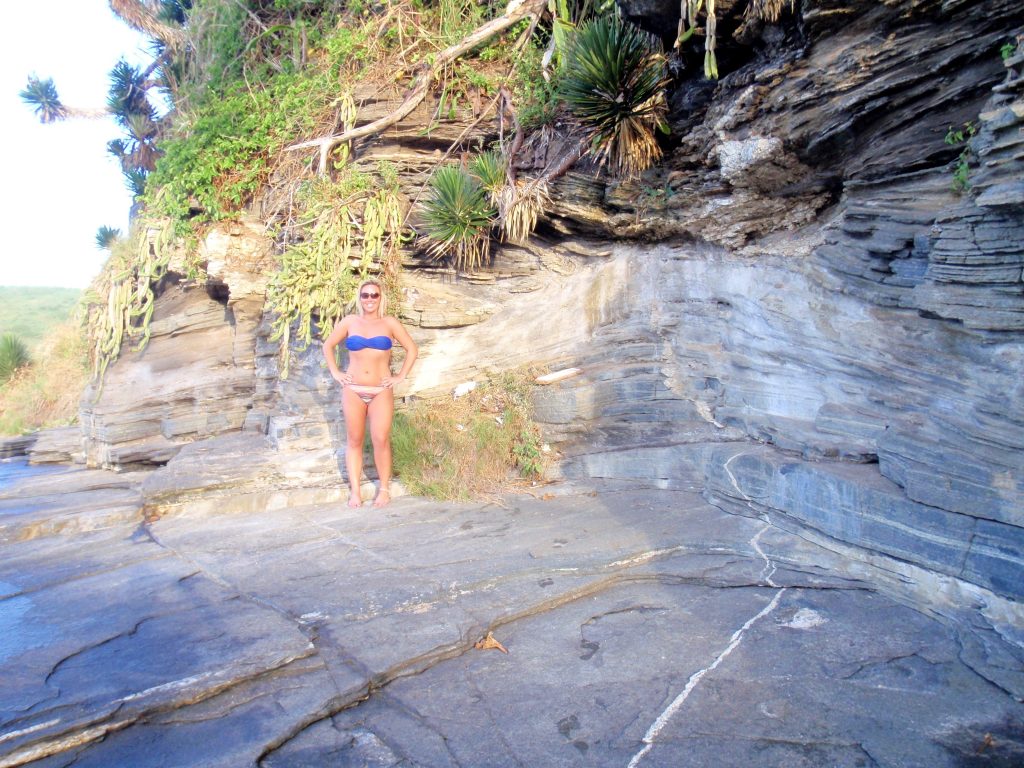 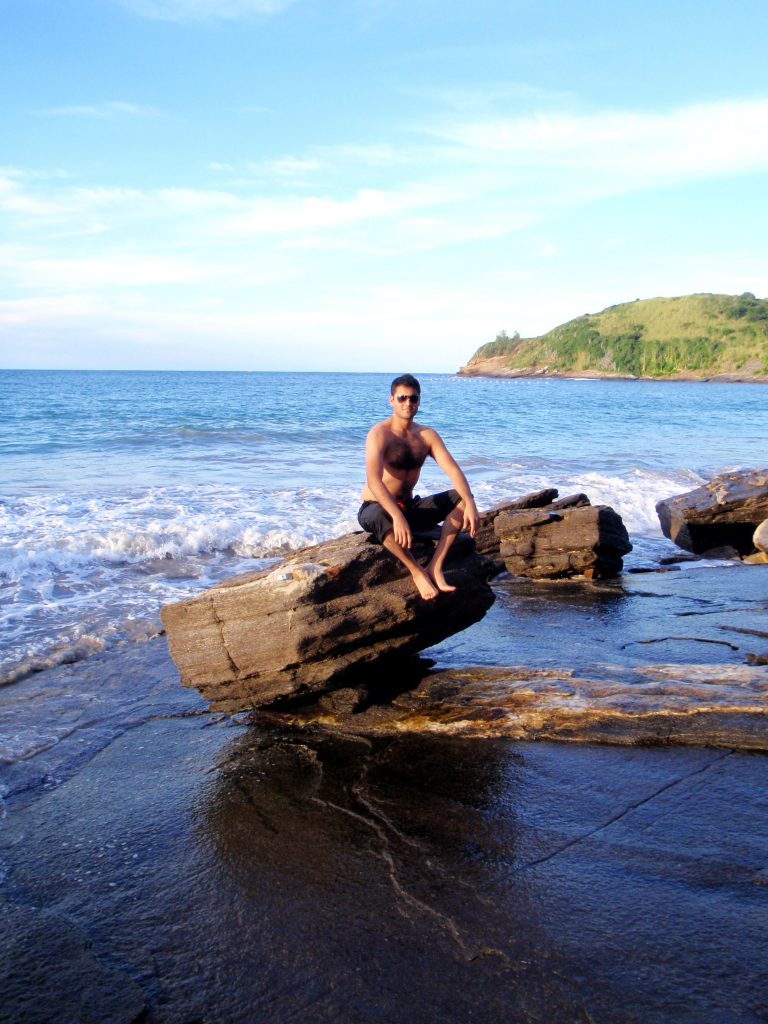 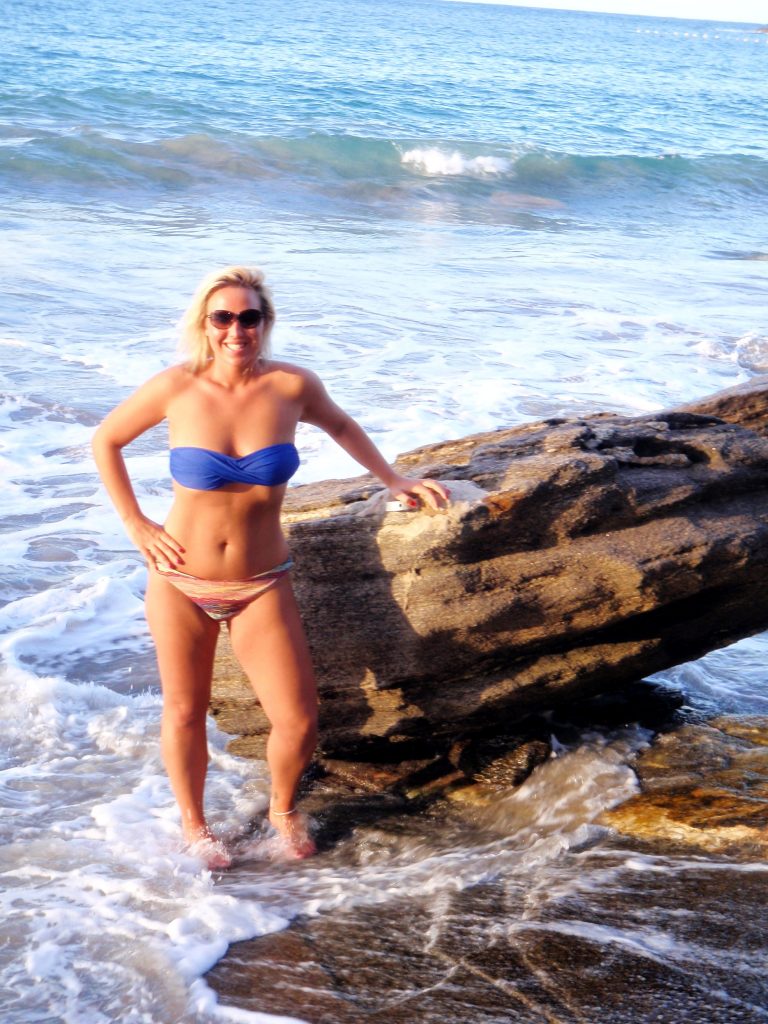 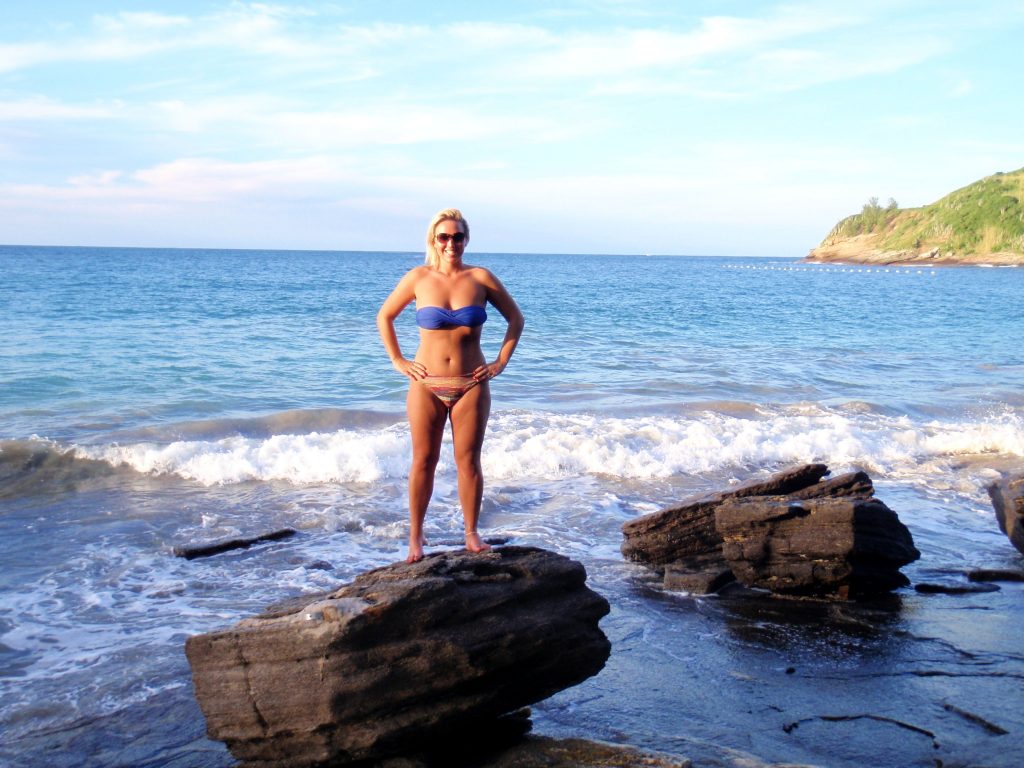 I loved how Praia Brava, despite being one of the more developed beaches, still had parts that were unspoiled. 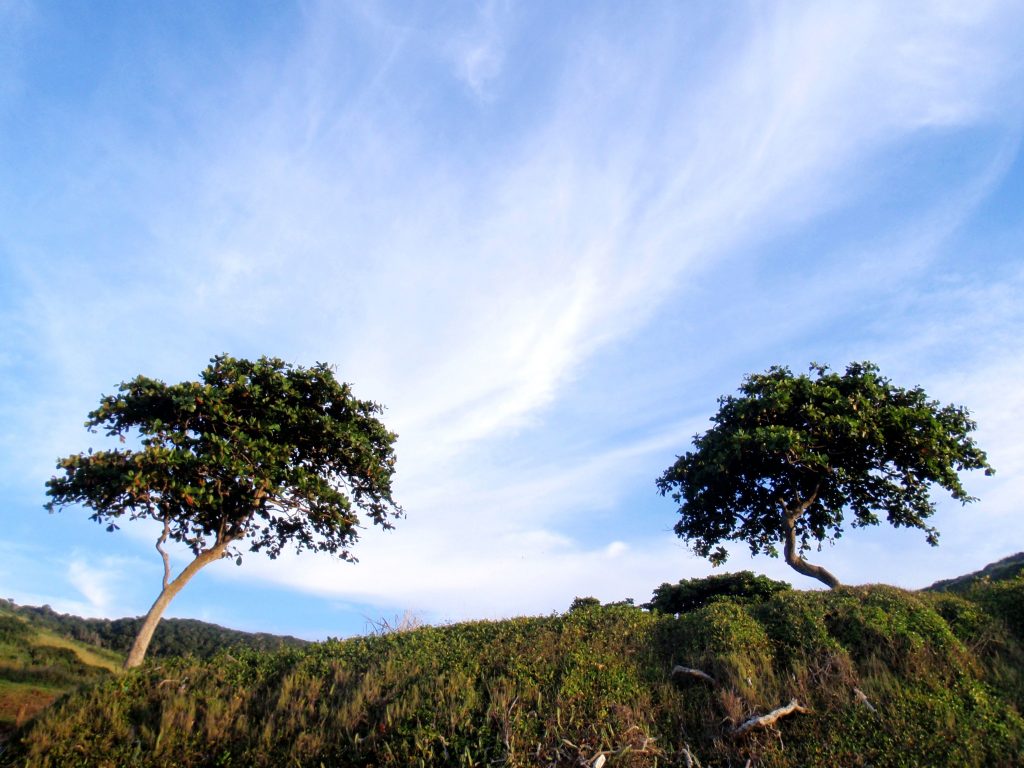 Once the sun began to set, we decided to return to Casas Brancas.  We had wanted to see at least one other beach, however we loved where we were so much that we ended up spending the entire day there. 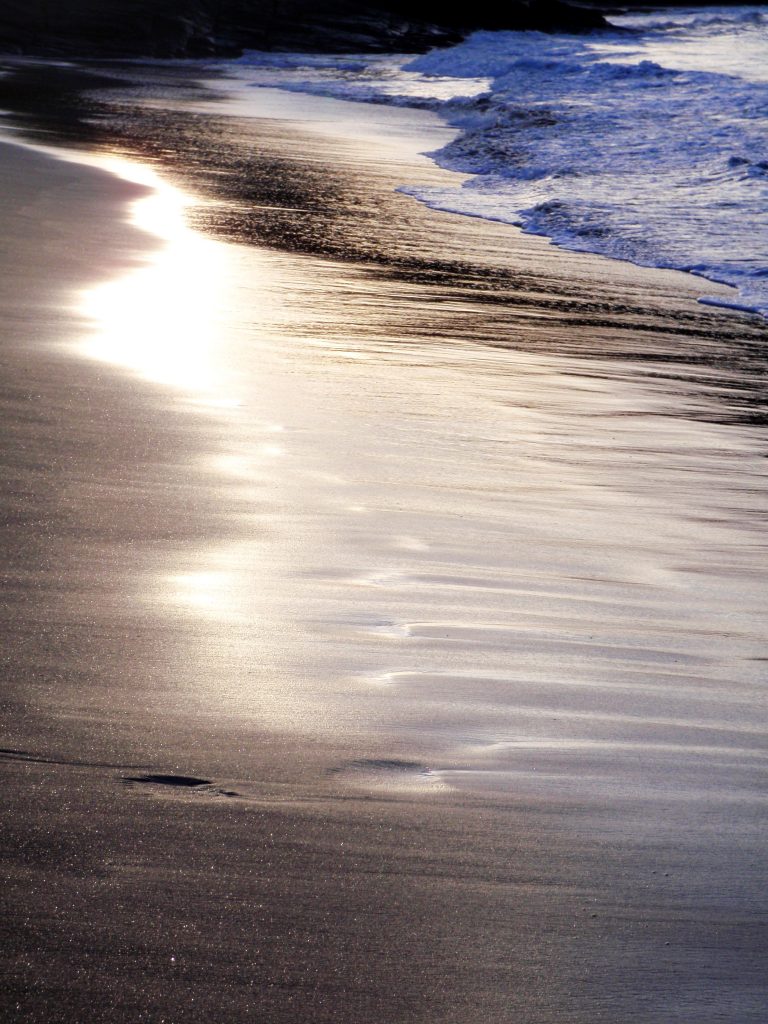 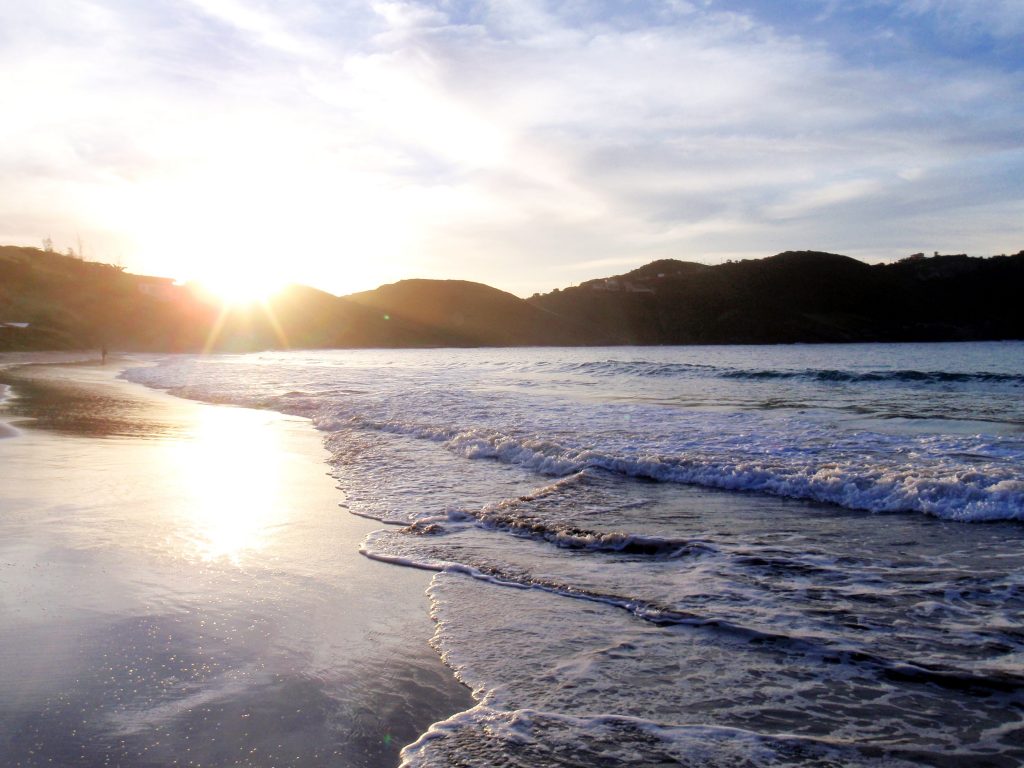 As if the day were not special enough, we had an incredible surprise awaiting us. . .