Oh, to be back in the South Pacific again and swaddled in nostalgia’s rosy glow! It had been three years since I had been in this part of the world and I definitely felt like I had left a little piece of my heart there on my last trip.  What is it about the South Pacific?  It is like happiness, tranquility, and peace exist in the air molecules and the second you take in your very first breath it is impossible to not have a permanent smile across your face.

I have blogged about “these kinds of days” before, these days where you have to keep pinching yourself to make sure that you are not really dreaming.  This was definitely one of those days.

The morning began with one of the best hotel breakfast’s of my life at Hotel Altiplanico.  There were countless homemade, gourmet options to choose from.  I probably consumed enough calories to last me a week!  Just as I was finishing my third round (thank goodness I took the boudoir photos before this part of the trip), one of the most beautiful women I have ever seen approached me.  She introduced herself as Alicia and said that she was my tour guide.  As we exited the hotel, I asked her where the tour bus was.  She looked at me as if I had just spoken in Russian.  She responded by saying that there was no tour bus; it was just me, her, and her jeep.  I could not believe my luck!

Alicia and I were instant besties and before we even made it to the main road she decided that she was going to show me her version of the tour.  She turned the jeep around and took me back to the hotel, so that I could change into my bikini.  She did not tell me why I needed it, because she wanted that to be a surprise.  Then we stopped at her house in order for her to get her CD’s.  Alicia is a professional singer when she is not playing tour guide and she wanted to share her music with me while we drove around the island.

The problem with insatiable curiosity, is that if you have it, you are rarely satisfied and you must constantly continue to move forward toward new horizons and find new lands to inhabit.  And that is exactly why I was visiting the world’s most remote island.  I tend to use a lot of superlatives when I write, because I am genuinely delighted by pretty much everything I encounter while traveling.   However, I feel that it would be useless to use superlatives to describe my time on Easter Island, since there are simply no words that could come close to describing my experiences.   All I can say is that I hope with all of my heart every single person reading this is able to visit one day.

My next several posts will mostly be photos from the eight hours I spent touring the island.  The weather could not have been more perfect, making for some of the best photos I have ever taken.  The first stop of the day included beaches with waves thirty feet high and Moai that had yet to be restored to their original state.  I was shocked that I was able to get as close as I wanted to the statues, though the Rapa Nui believe it is bad luck to touch them.

Thus, please join me on a photographic journey of Easter Island: 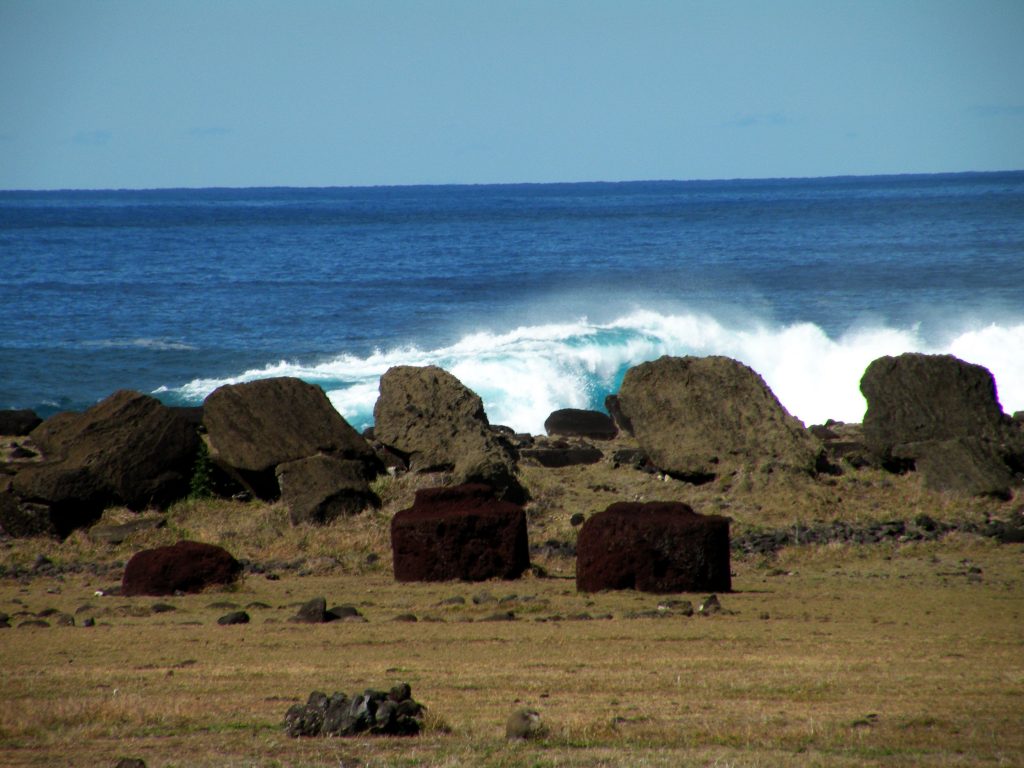 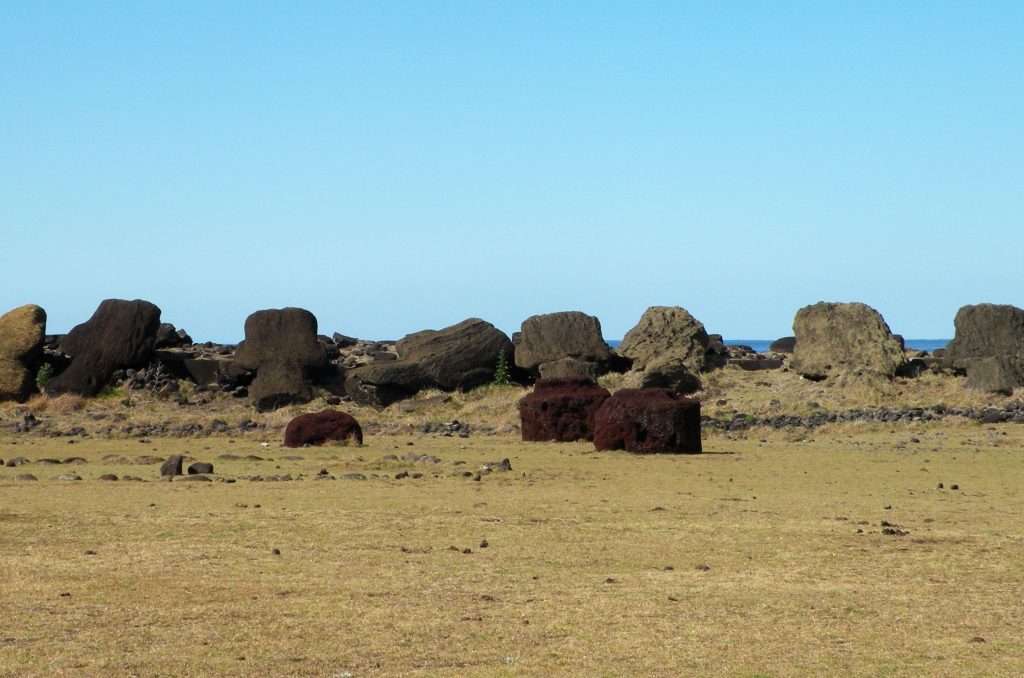 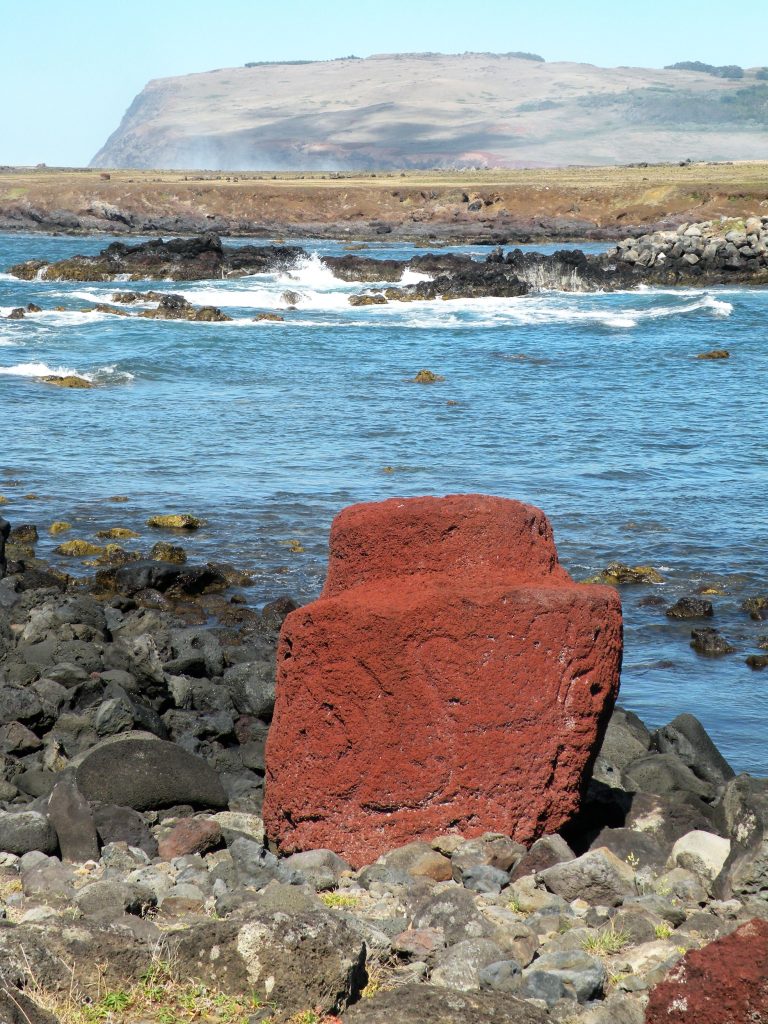 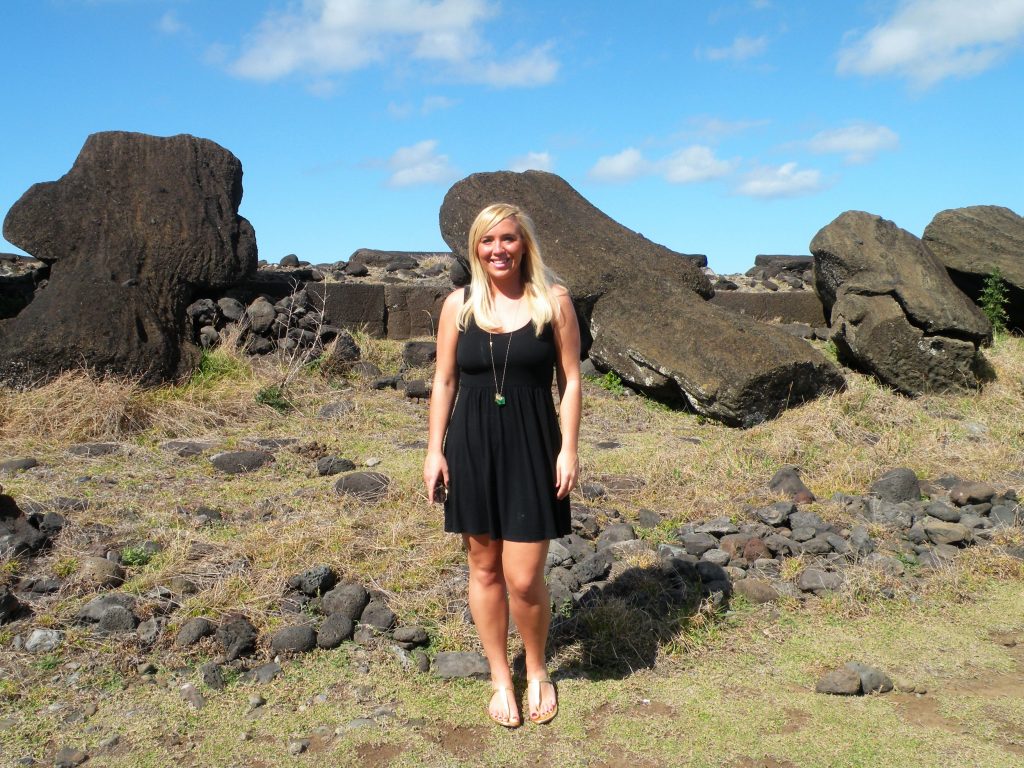 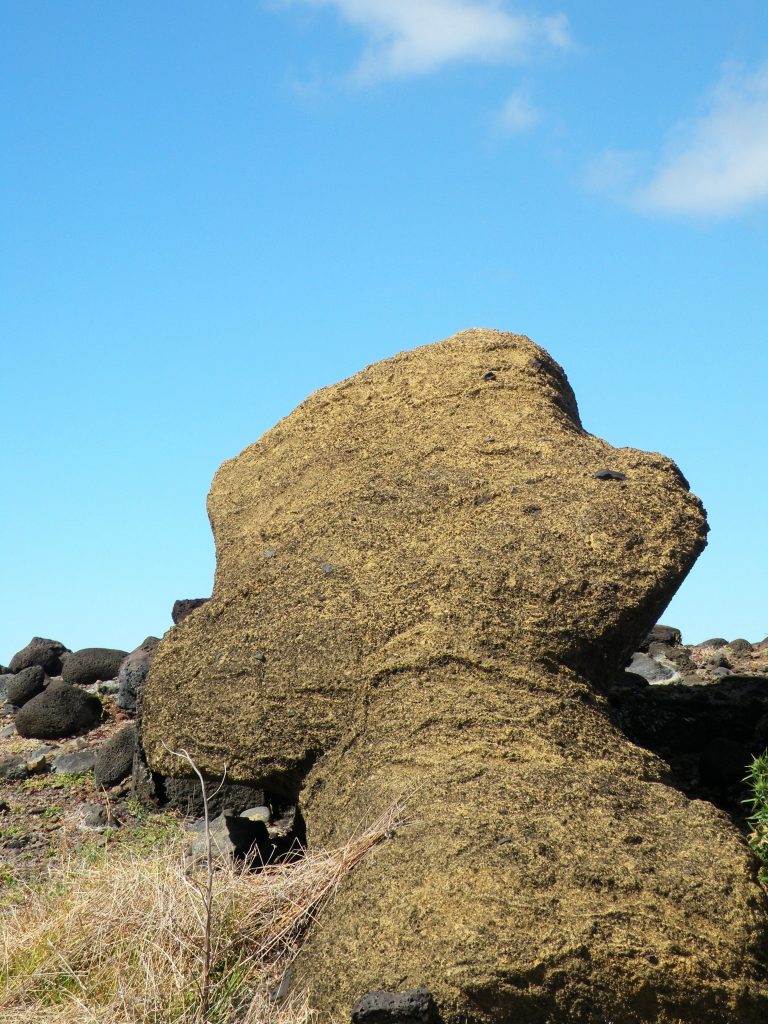 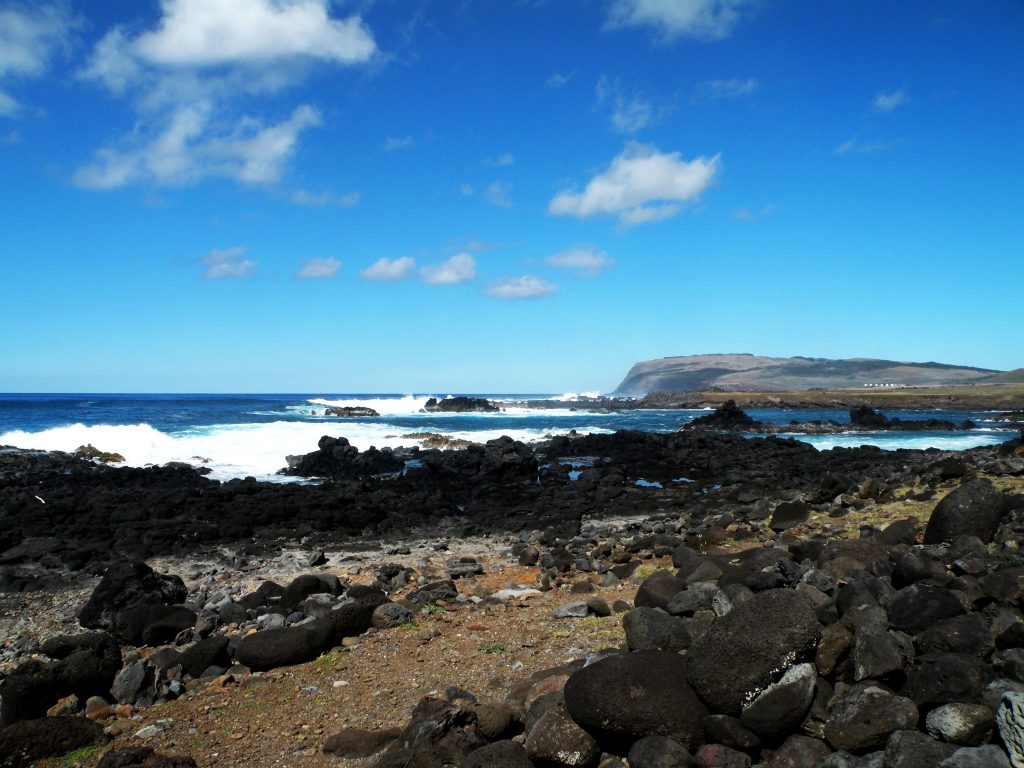