Back in Buenos Aires, there were reminders everywhere about ex-President Nestor Kirchner’s death.  It was a strange feeling to be planning such a happy moment in my life, when I was surrounded by such sadness. 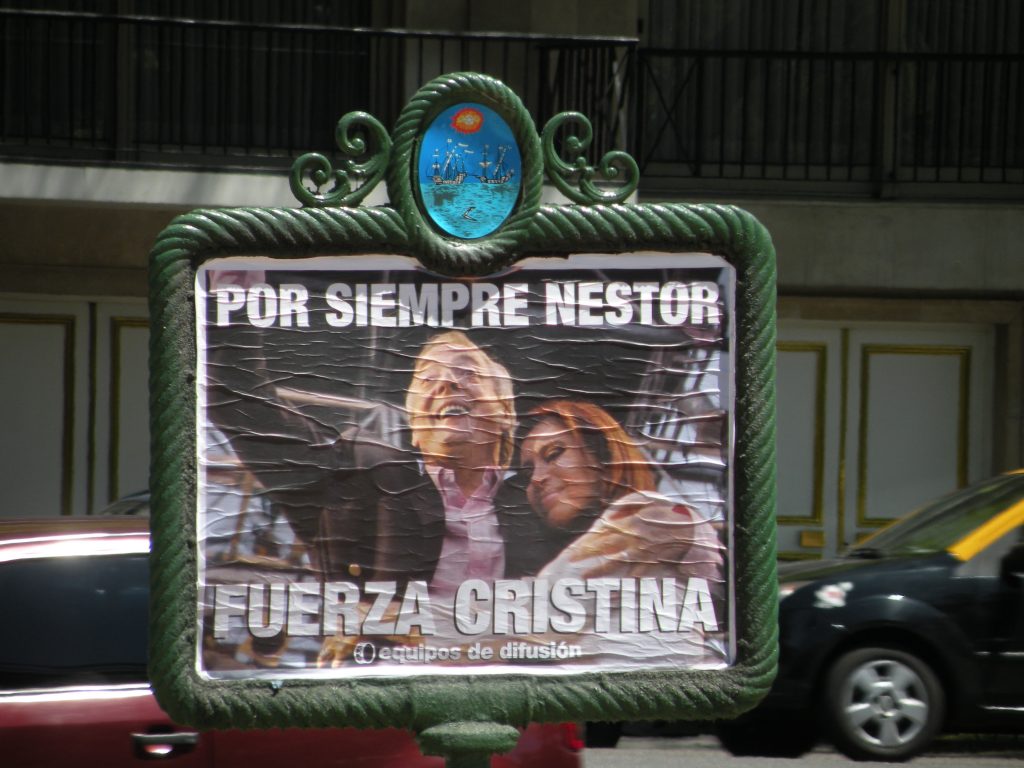 Nonetheless, the show must go on as they say, especially when all I had left was three days to complete everything that had to be done in person before my wedding, since I would not be returning to Buenos Aires before the big day.  First, I needed to sit down with Julie, my wedding planner, and go over our plan of action.  Thus, she invited me to her home for brunch, with the guest of honor being Hachi (see below). 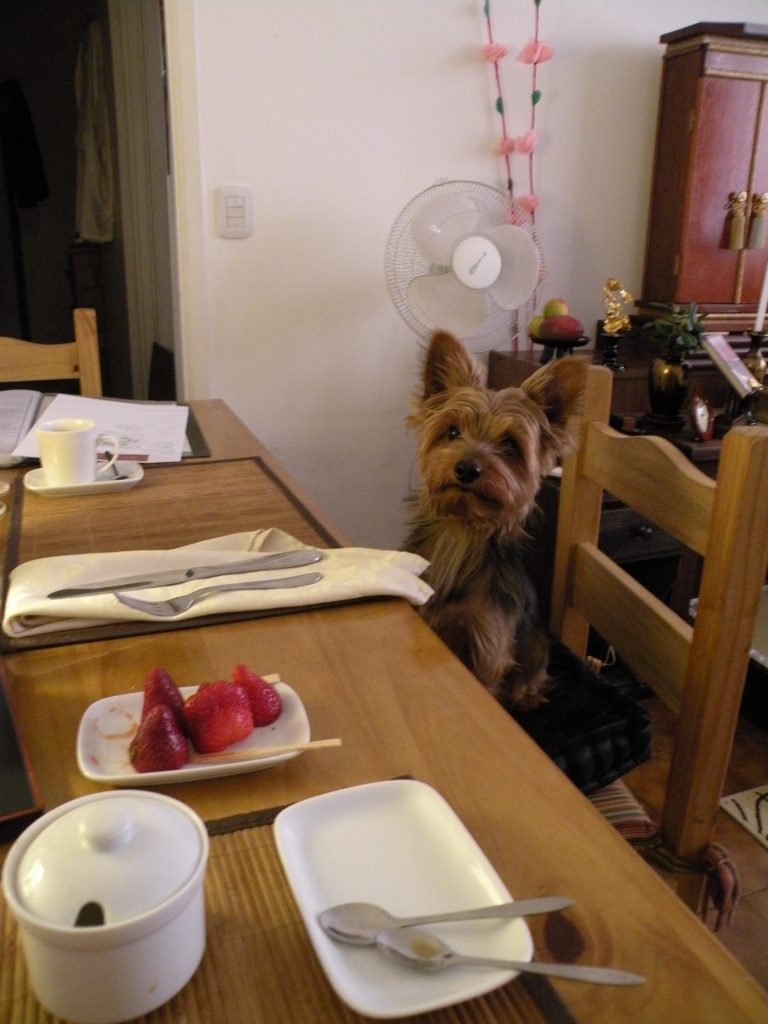 One of the most important appointment’s was with potential hair and makeup artists.  The first one was a disaster, however the second was absolute perfection!  I instantly knew that Kelo and I were a match made in heaven.  Although, I was surprised that I completely changed my mind about how I wanted to wear my hair at my wedding.  Until that point I was convinced I would wear it up.  Kelo showed me several different updo’s, but nothing felt right.  He took my hair down to try yet another style and in that moment I knew that I should wear it down.  It is how I feel the most comfortable and beautiful. 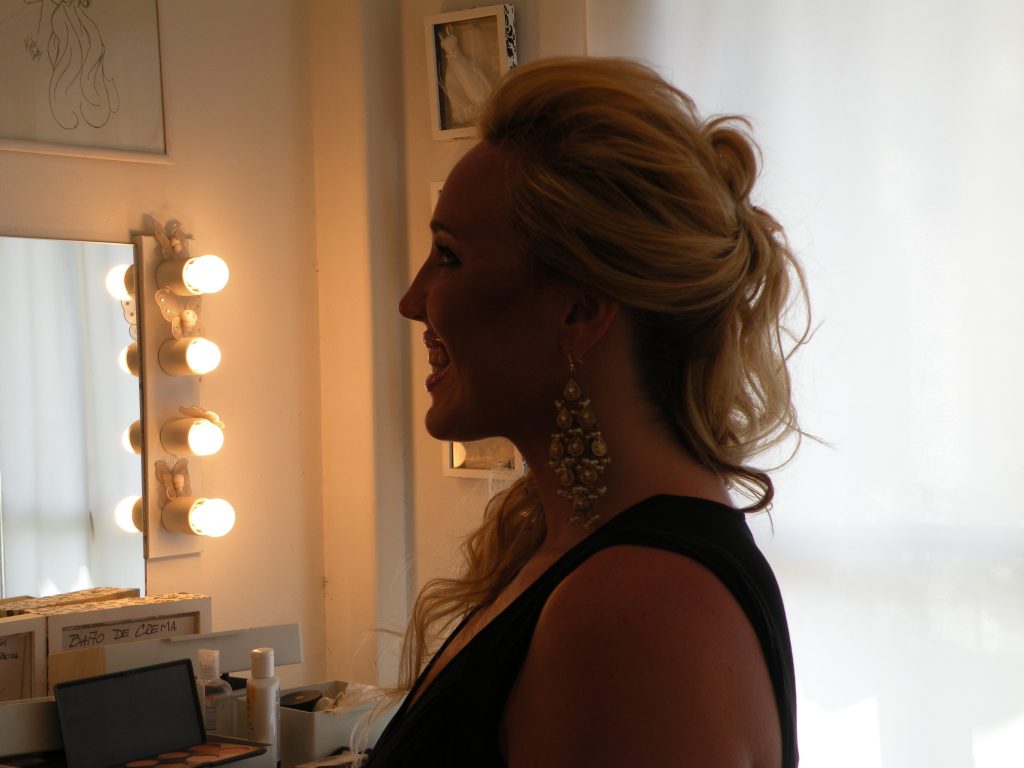 Then after much deliberation Lucas and I chose our honeymoon destination.  It was interesting to see how after I announced that I was getting married the first question I was asked was, “So where are you going on your honeymoon?”  I suppose that is the most important question to ask a travel writer, although it did put a lot of pressure on me to come up with a unique trip.  We strongly considered the South Pacific, however to be honest we both knew in our hearts that the right place was Brasil all along.  It was was where we became engaged and it is where we hope to move one day.  As far as the exact details go, well, those will be revealed in a couple of months.  I can definitely promise it will be unique!

The following days were a blur of busyness and excitement.  I can only imagine the amount of money I spent on taxis going from barrio to barrio.  It was difficult to treasure my remaining time with Lucas, since we were both so preoccupied, but soon we will never have to say chau again. 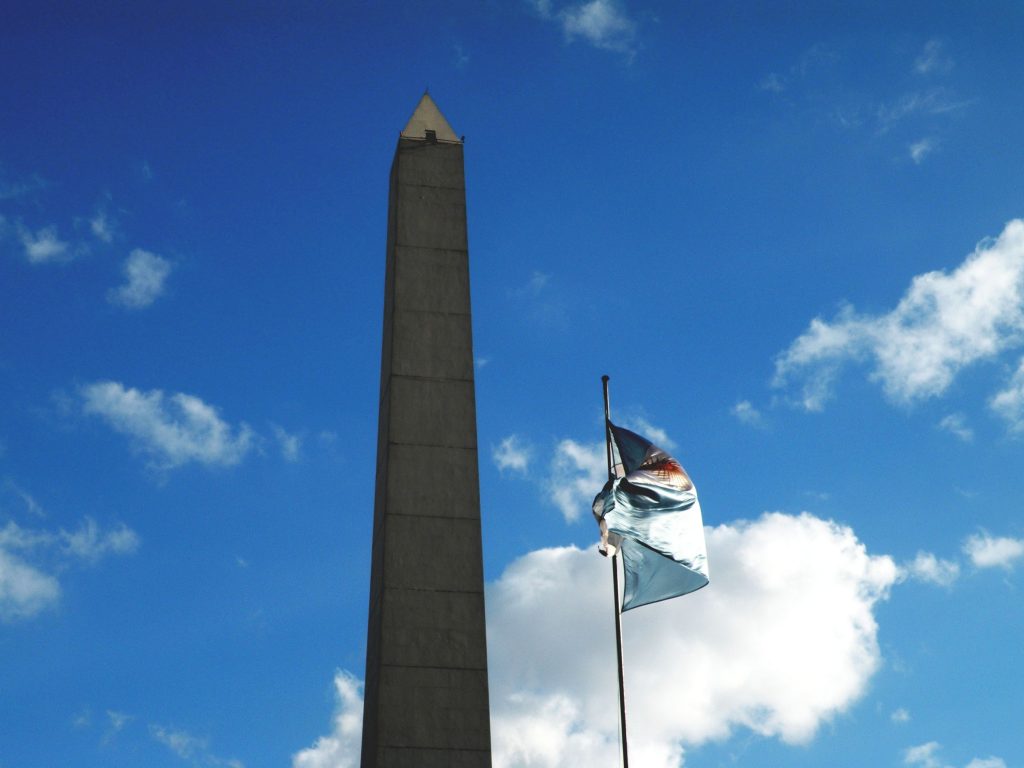 Oh my beloved Buenos Aires, she who conjures images of sultry tango bars, glamorous Eva Peron, and an overabundance of leather goods begging to be purchased.  She who when turning corners reveals new architectural wonders and hidden charms, and sometimes, if she is in a particularly good mood, love.

Endnote: While this may be the last post of this series, there will be upcoming posts with more specific wedding details.  The reason I am eager to share them is that our wedding has a ‘travel theme.’