New Year’s Eve had finally arrived.  My Dad, in order to keep my brother and I in suspense, had only told us that we were going to a “black tie event.”  We knew we were in for something spectacular, but had absolutely no idea what. 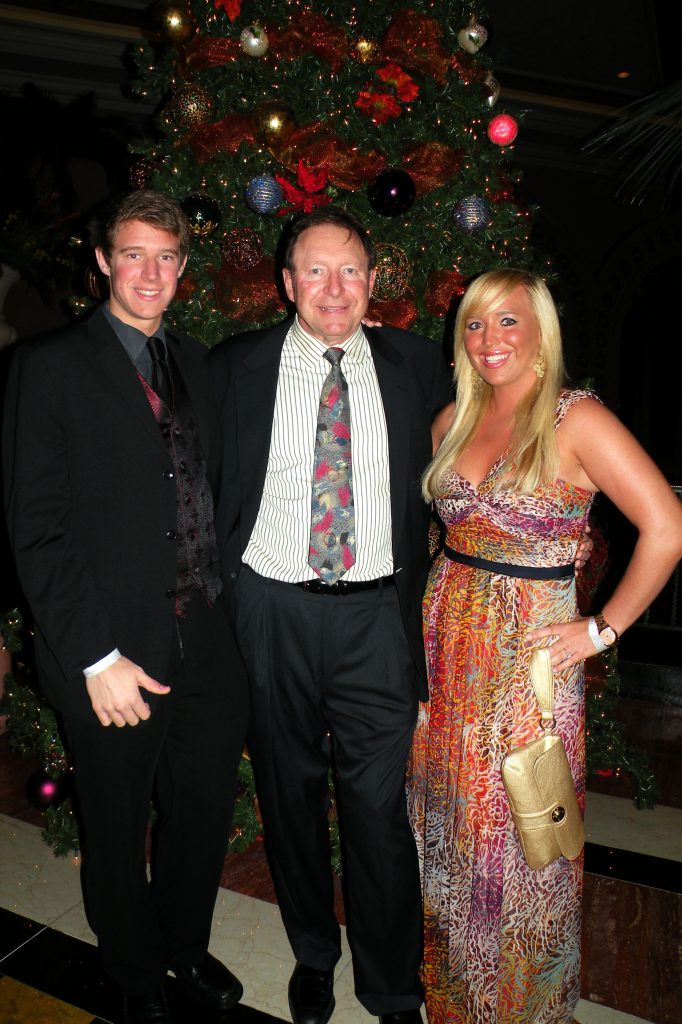 That is until we walked into what seemed liked another world and saw the following sign: 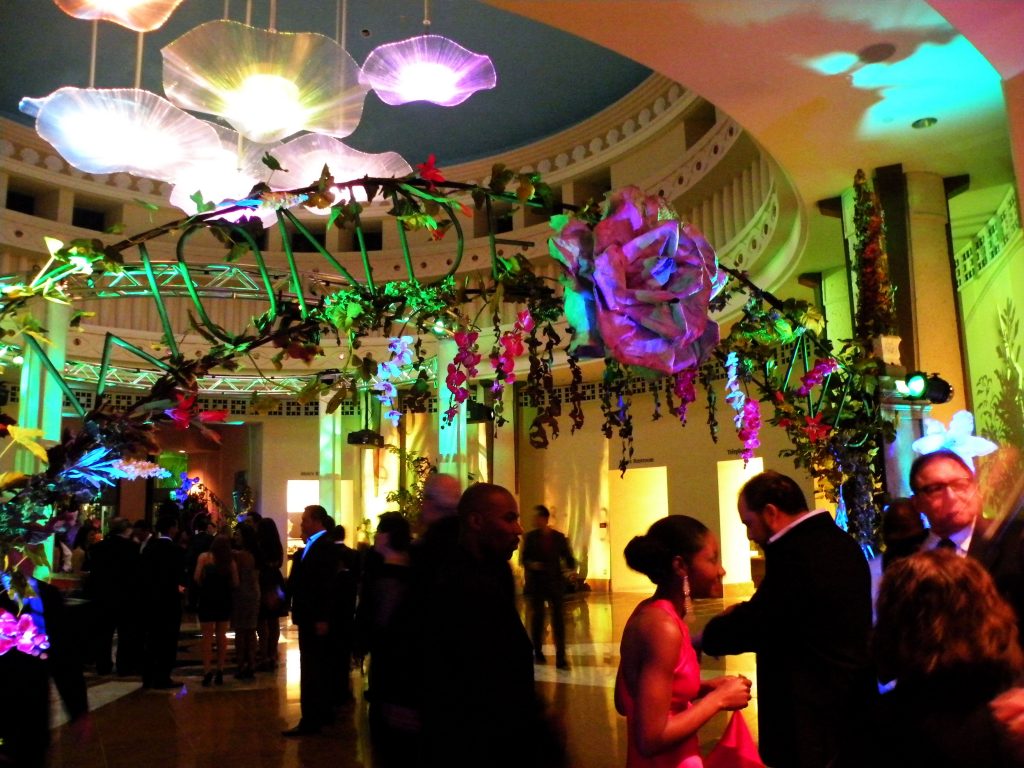 We were attending an “Alice and Wonderland” ball!  We arrived before the doors into the ballroom were open, which allowed us time to mingle with some interesting characters. 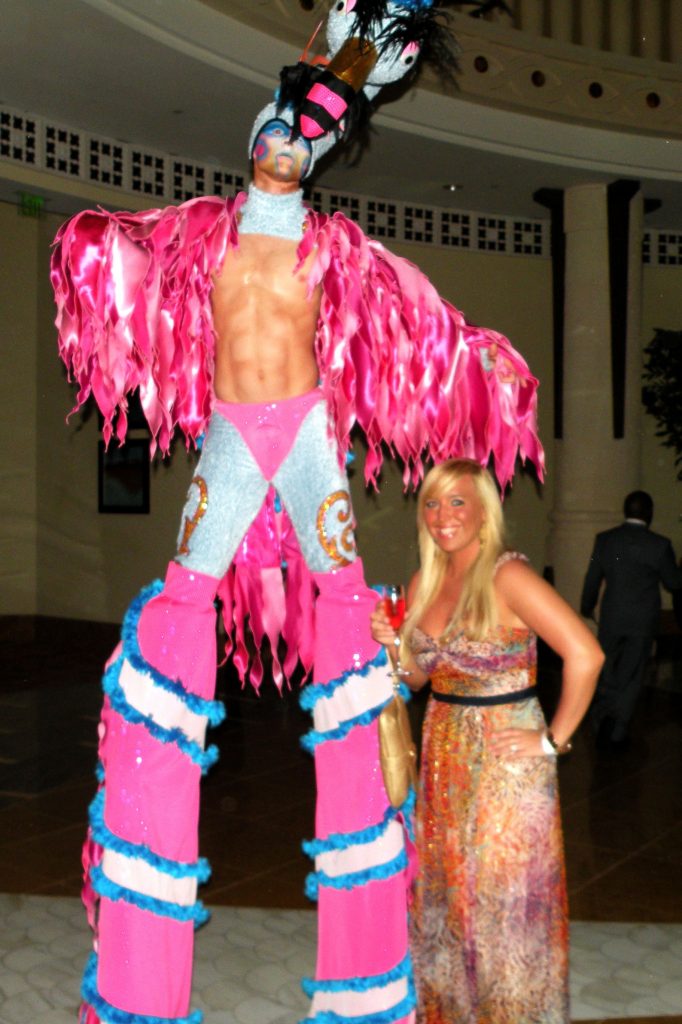 Then, as luck would have it, my brother spotted Alice!  She seemed to be quite smitten with him, would you agree? 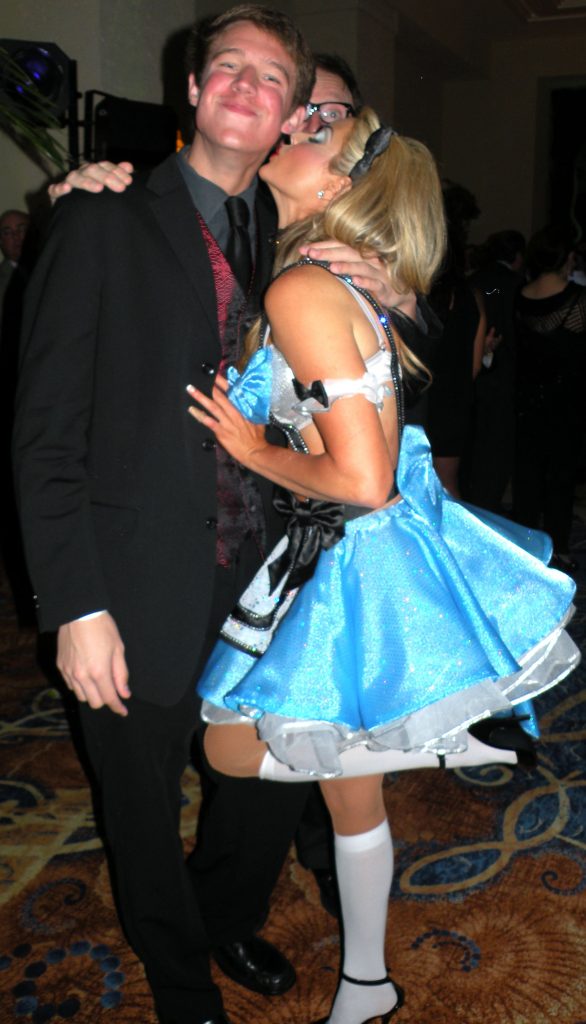 The bells chimed nines times, letting us know that it was nine o’clock and the doors would now be opening.  It was time to follow Alice down the rabbit hole. . .