Armed with CityPASSes, my husband and I decided on our first full day in Atlanta to visit Zoo Atlanta and the World of Coca Cola.  We are both passionate animal lovers, thus we could not have been more excited to begin our adventures at the celebrated zoo.  Of course if you know me, you know that my favorite animal is the elephant.  Thus, I took it as a sign that the first animal we encountered was my beloved pachyderm!

From there on out there was nothing but oohing and ahhing coming from our direction. 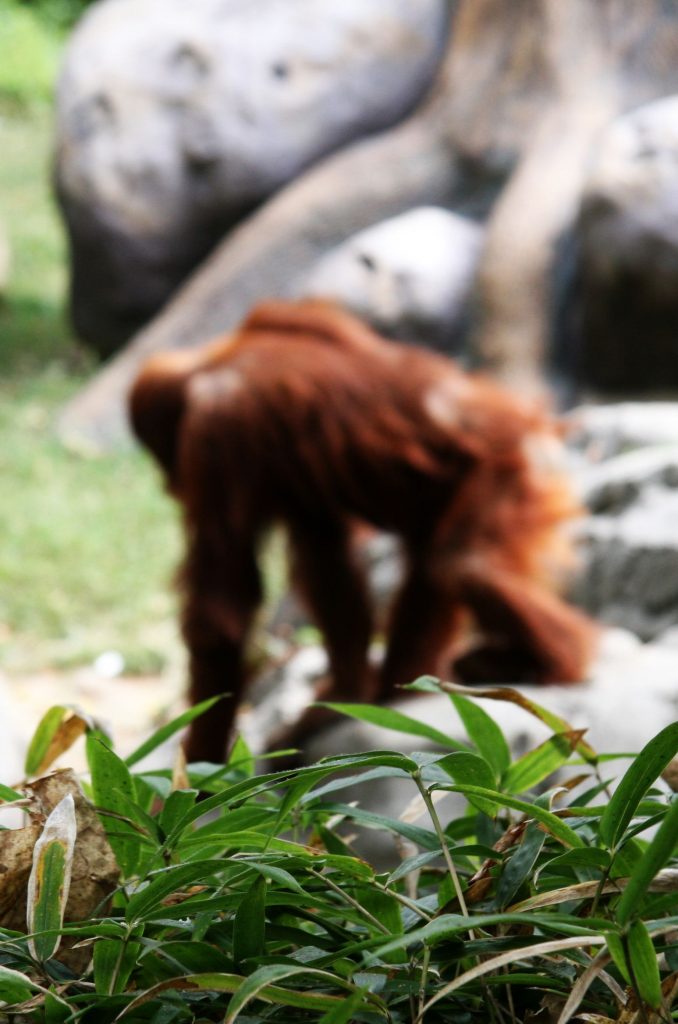 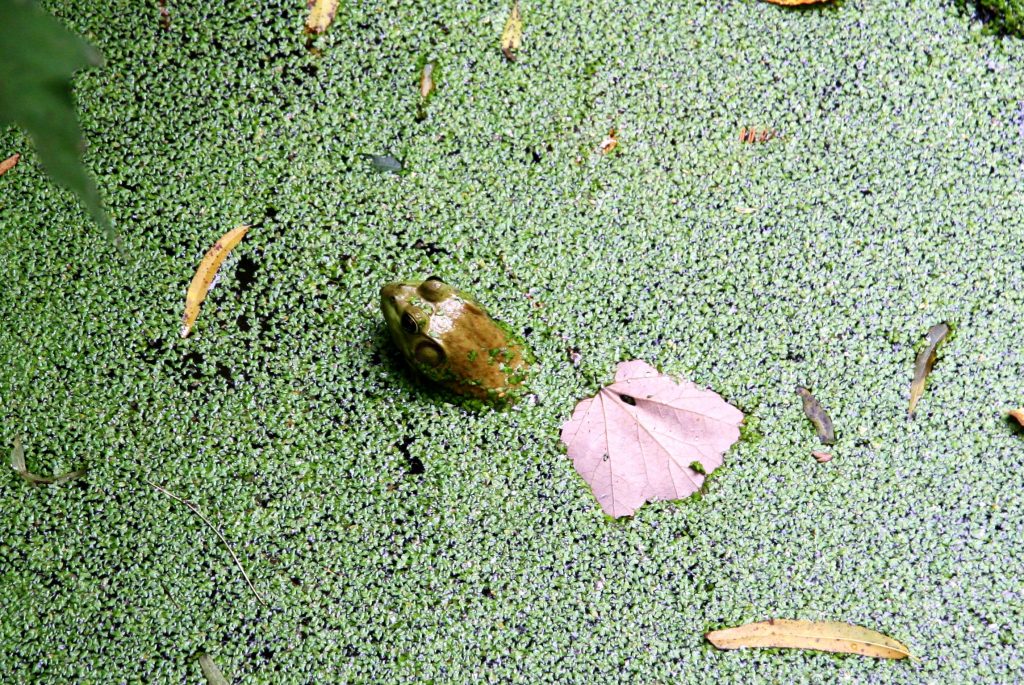 The stars of the Atlanta Zoo, at least for us, were the baby tigers and panda.  Please keep it a secret from the elephants, however we were completely mesmerized by them — especially with the interactions between the mothers and their cubs. 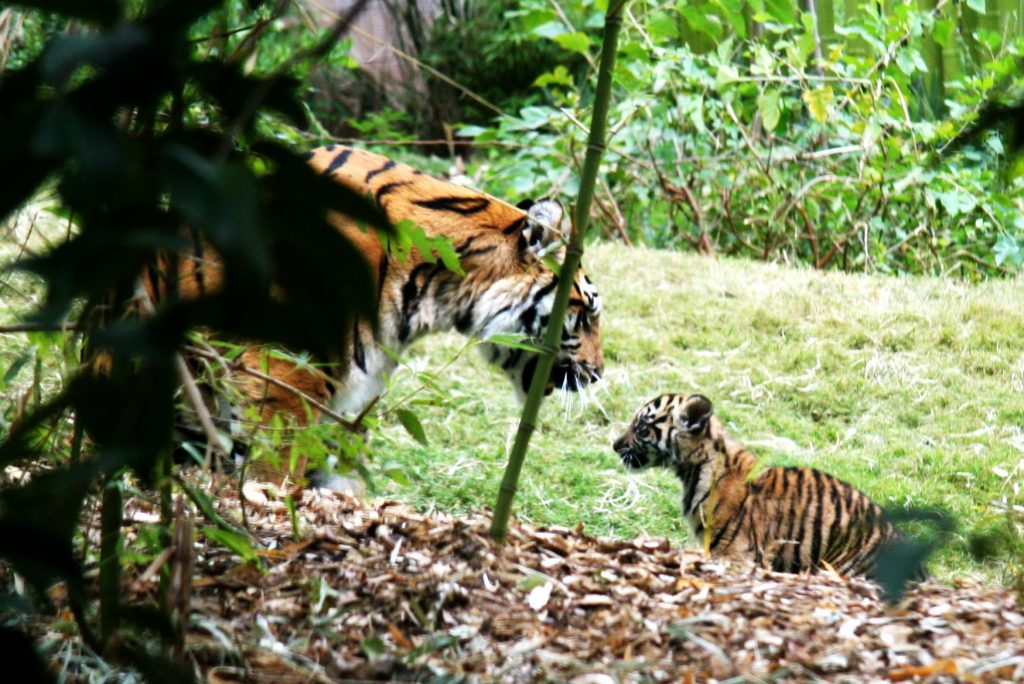 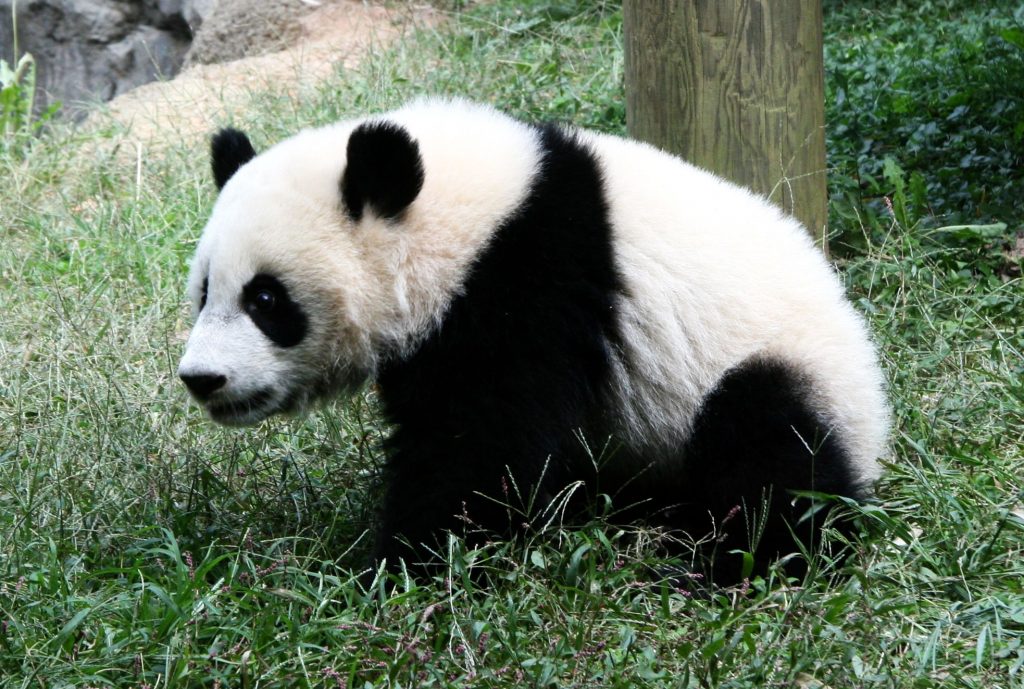 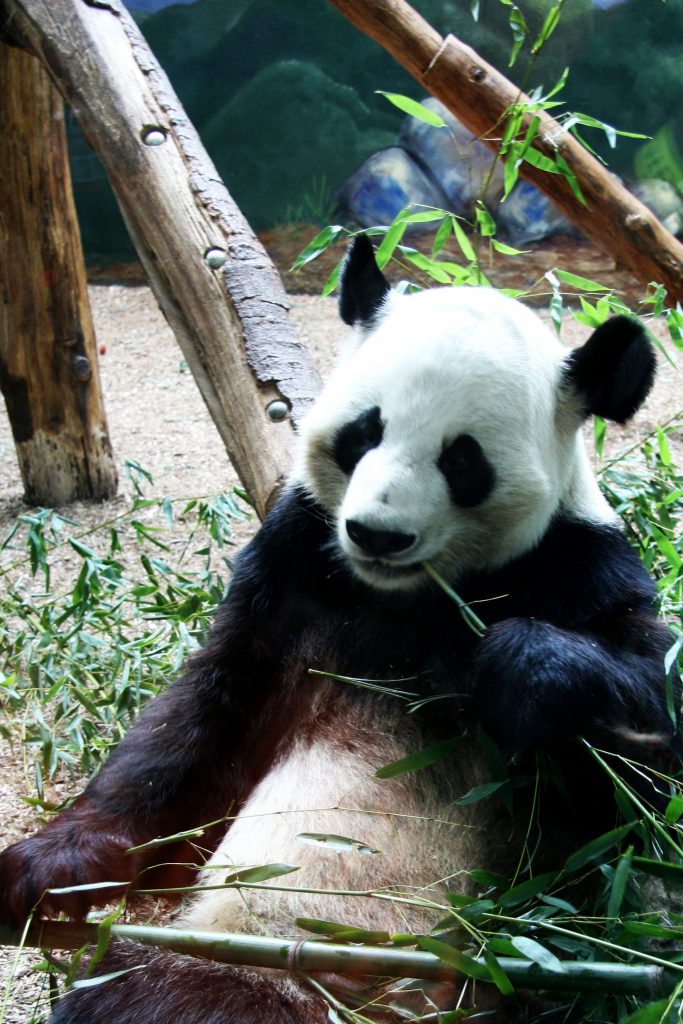 Do you have a favorite animal at the zoo?

I have a confession to make: I hate soft drinks.  The only way you could get me to drink a Coke would be if I was stranded on a deserted island and there was no other option to stay hydrated.  My husband, on the other hand, could not be a bigger fan.  A day does not go by without him enjoying the popular beverage.  Thus, his excitement was palpable as we entered the World of Coca Cola.  I handed him the camera and told him to have fun, which means the following photos are all taken by him — a first for My Beautiful Adventures and the reason why you see a reoccurring “Argentina” theme.

As we walked from room to room, I was pleasantly surprised at how much I was enjoying myself.  Even though I am not a Coke consumer, I was still astonished at the company’s impact on history and how it truly has brought the planet together. 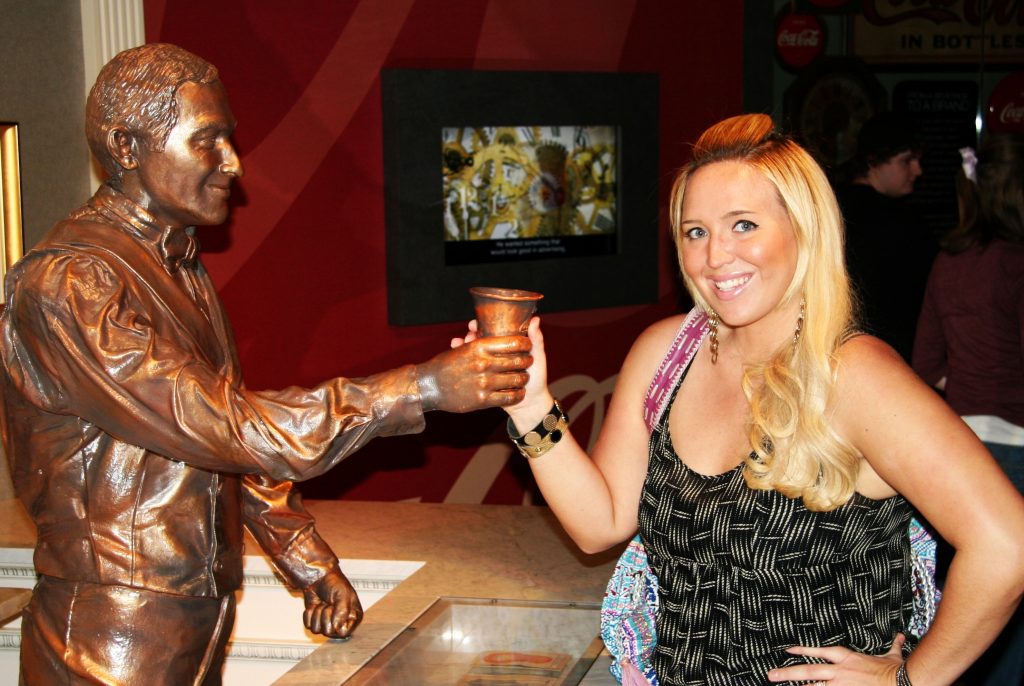 I was also surprised at how much Argentine memorabilia was there!  And we just so happened to run into some Argentinians as well.  Is Coke and Argentina combining forces to take over the world?

At the end of the self-guided tour, we watched commercials from all over the world.  I am not going to lie, I had tears in my eyes from some of them.  While Coke means nothing to me, I was touched by how much it means to others.  We also participated in a 4-D show that left my husband with the biggest smile on his face for the rest of the day.  Before exiting the building, we both participated in the “tasting room.”  There were over two hundred Coke products from almost every country.  I think we were only able to taste about fifteen before our taste buds became numb from the overload of sweetness, however it was still interesting to taste the flavors that appeal to people in places such as Zimbabwe or Peru.

We still had one more day in Atlanta, where would we go next with our CityPASSes?

A special thank you is in order to the Atlanta Convention & Visitors Bureau for sponsoring my trip to Atlanta, Georgia.