Confession: I had visited Hong Kong twice and had yet to make the short journey over to Macau.  Thus, when I was invited to visit Macau with Macau Tourism just 2 weeks after returning from my 2nd trip to Hong Kong there was not a moment of hesitation before agreeing — I was finally going to step foot onto the island where Western and Eastern worlds infamously collided.  Am I crazy to take such a long trip back to back or am I simply addicted to traveling?  You choose. 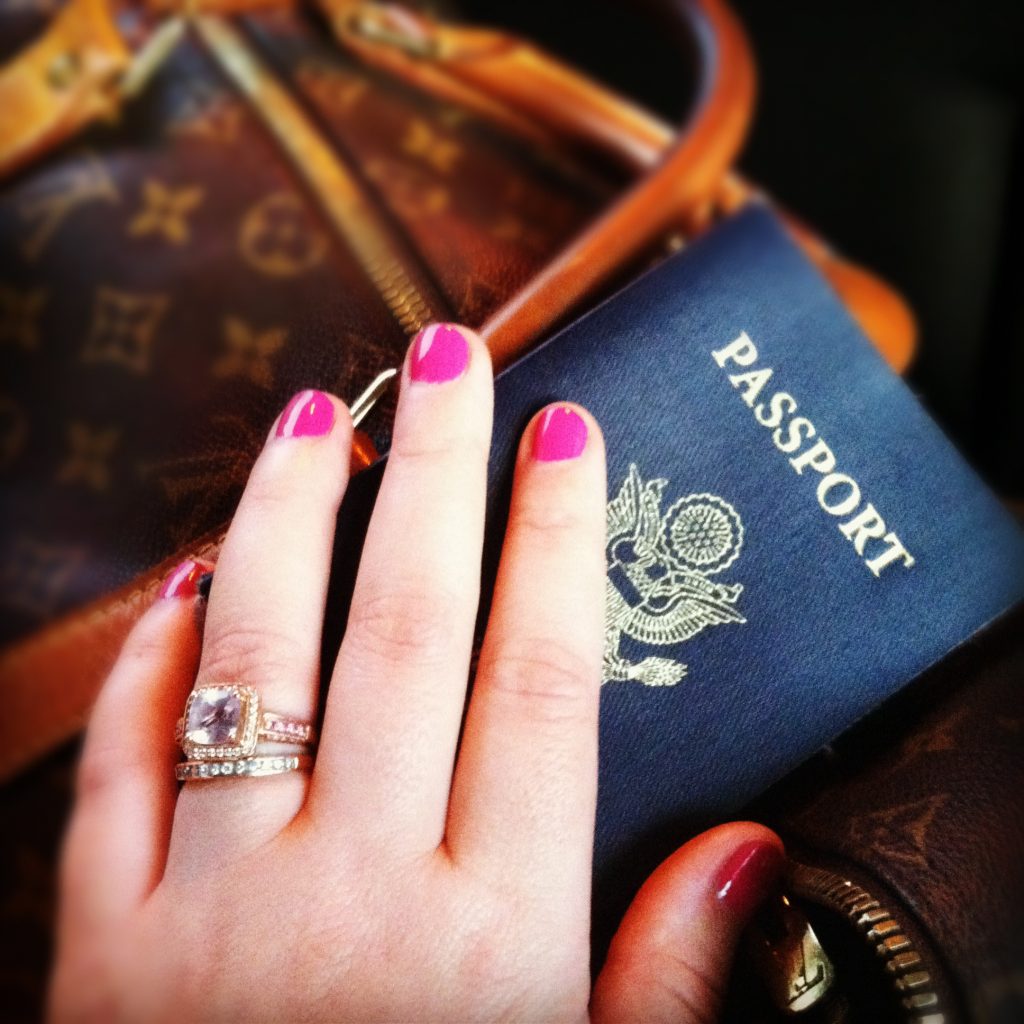 My trip began with a pleasant surprise, as I was the first person in the entire world to check into the inaugural Cathay Pacific flight, which was debuting its new “Premium Economy” seating.  Sadly, there were no balloons or music, but I was excited nonetheless and headed straight to the British Airlines lounge to celebrate with some champagne. 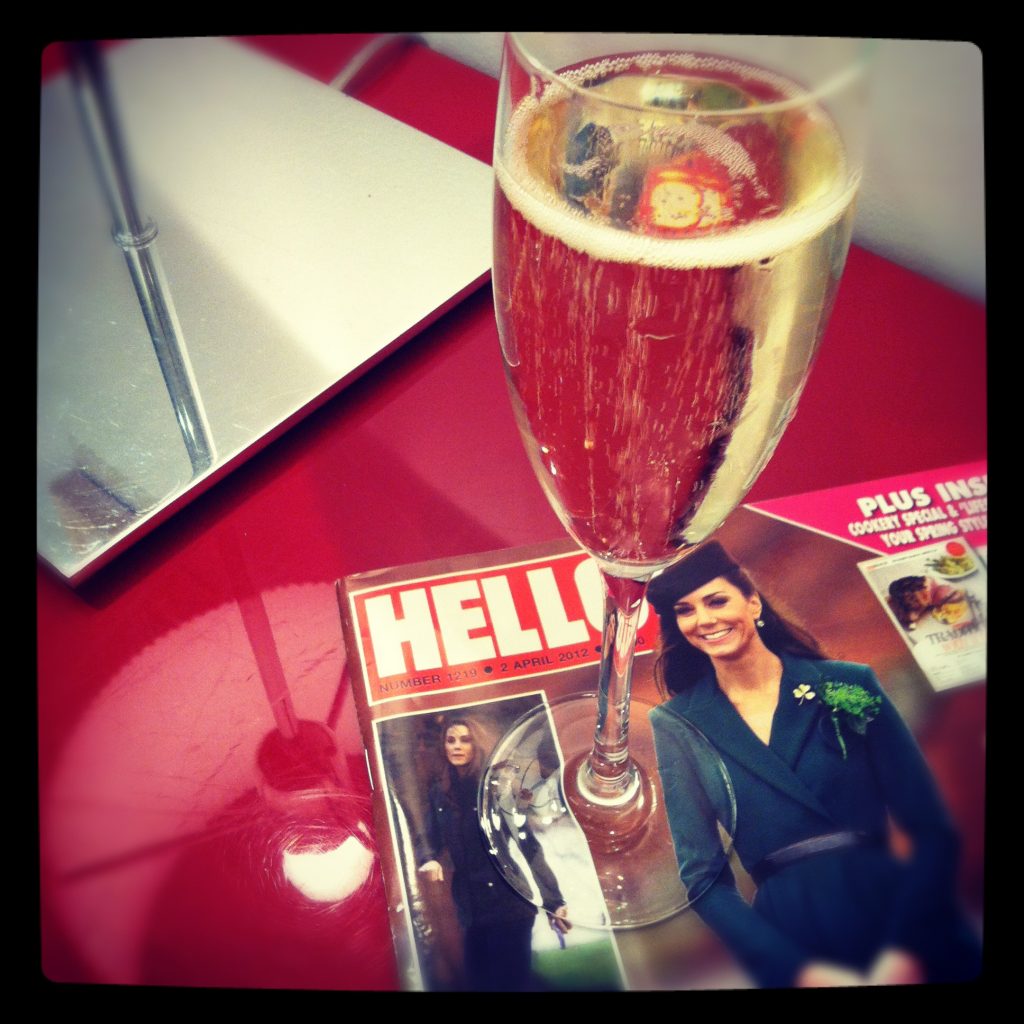 Thankfully, jetlag does not effect me until I return from a trip, because as soon as we landed in Hong Kong, we hit the ground running.  From the Hong Kong International Airport (HKG) we took a 45 minute ferry-ride over to Macau, which is where we went through customs.  Then we went straight to our first hotel of the trip, the glamorous Mandarin Oriental, Macau. 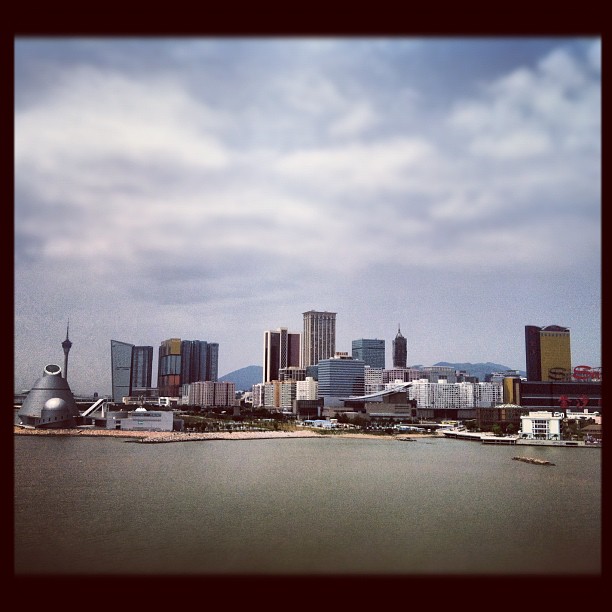 After a tour of the property, we were led to the hotel’s restaurant for some much needed refueling after traveling for over a day.  I knew the food was going to be sensational just by my surroundings alone.  The Mandarin Oriental chain is known globally for its overwhelming beauty and Vida Rica certainly was a perfect example of why they have this reputation.  Chef Dirk and his team have created a menu to reflect both the Portuguese and Chinese influences in the region and the end result is a fusion menu with a twist. 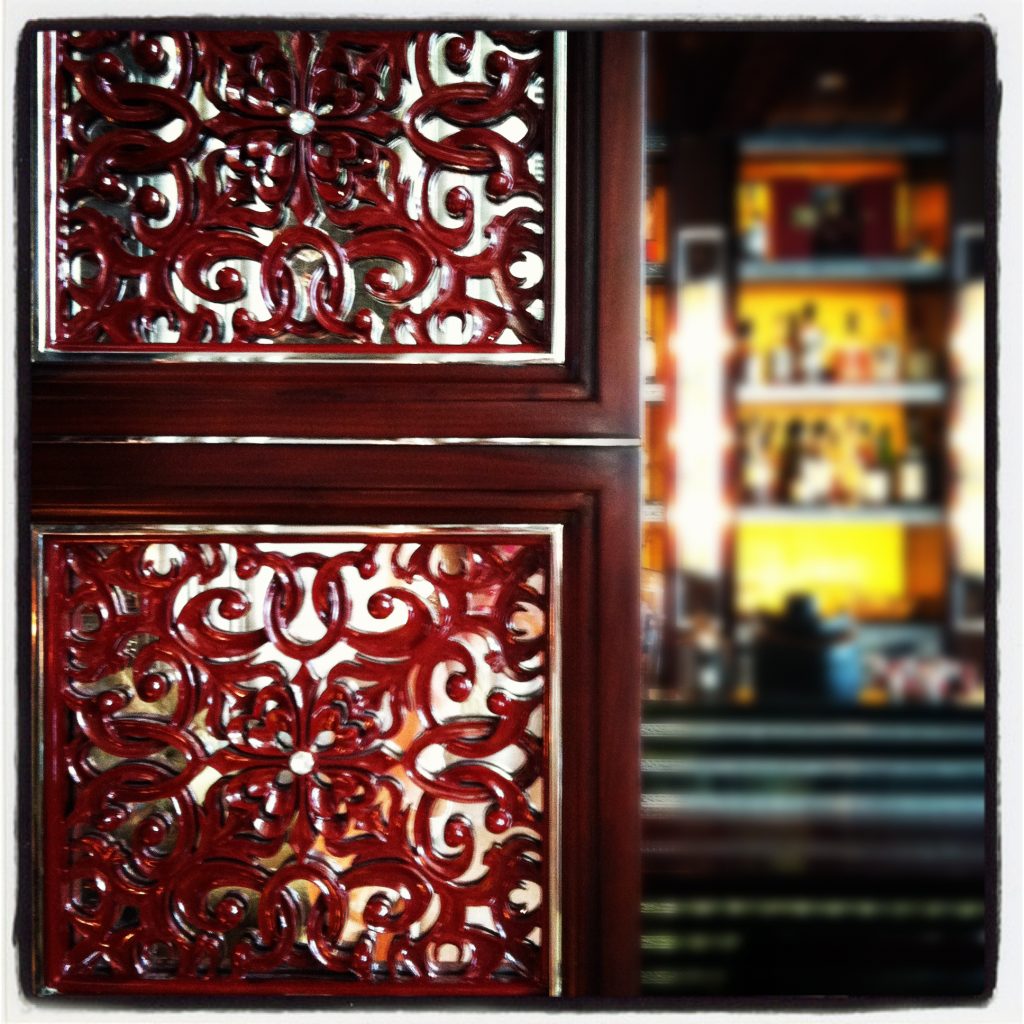 Over a dim sum lunch I befriended the other journalists that were traveling with me.  Besides the fact that I get to travel to extraordinary places on press trips, like Macau, the best part for me are the other travelers.  I feel so lucky to be able to explore the world with some of the most talented and creative writers and photographers that exist.

After lunch, I had an important date that I had been looking forward to since I had been sent my itinerary: I had a Mandarin Oriental 2 hour signature spa massage.

Spa treatments at the Mandarin Oriental are like no other.  Due to the fact that I am a Chinese Medicine Doctor, the therapies offered in their spas resonate with me deeply, as they are completely based upon the principles of Traditional Chinese Medicine.  Before each treatment, your therapist will have you fill out a questionnaire that assesses your current state of well-being.  Depending on your answers, they will then further customize your treatment to ensure that you get the best treatment possible.  And trust me, I got the very best treatment possible.

While I left the spa without a trace of feeling as though I had just flown all the way across the world, I was unable to fully enjoy my relaxed state of being, since I had a special evening ahead of me that required as much energy as possible.  Dinner was at a traditional Portuguese restaurant named O Manuel, followed by drinks at the Lion’s Bar at the MGM Grand.  My first night in Macau, however, simply had to be celebrated in the utmost of style, which meant front row access to the Taio Cruz concert at Club Cubic in the Hard Rock Hotel. 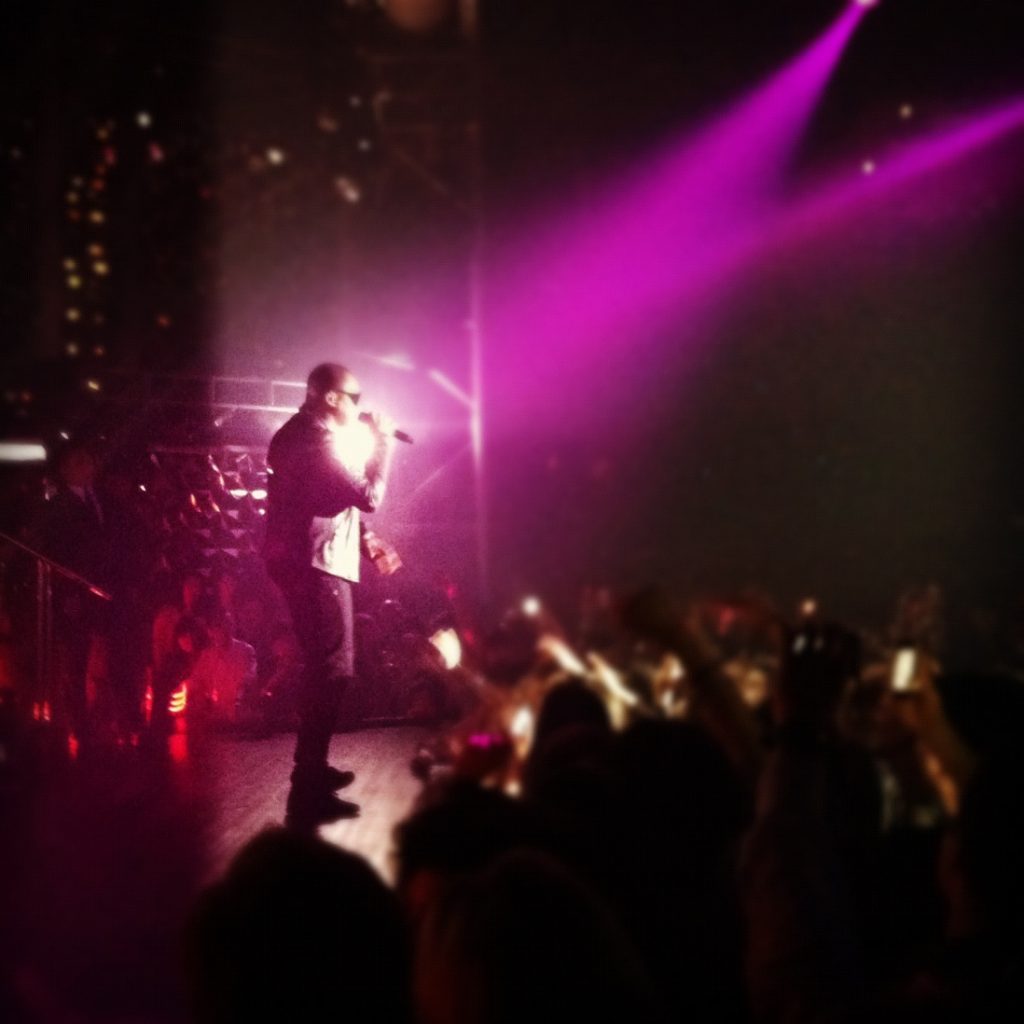 In the words of Mr. Cruz, my first impression of Macau was dynamite!