No trip to Buenos Aires, Argentina is complete without a visit to its most iconic and photographed building: La Casa Rosada, or the Pink House in English, which has been declared a National Historic Monument.  It is the executive mansion and office of the President of Argentina.  Personally, I think it is a work of art and not just because its facade is painted my favorite color. 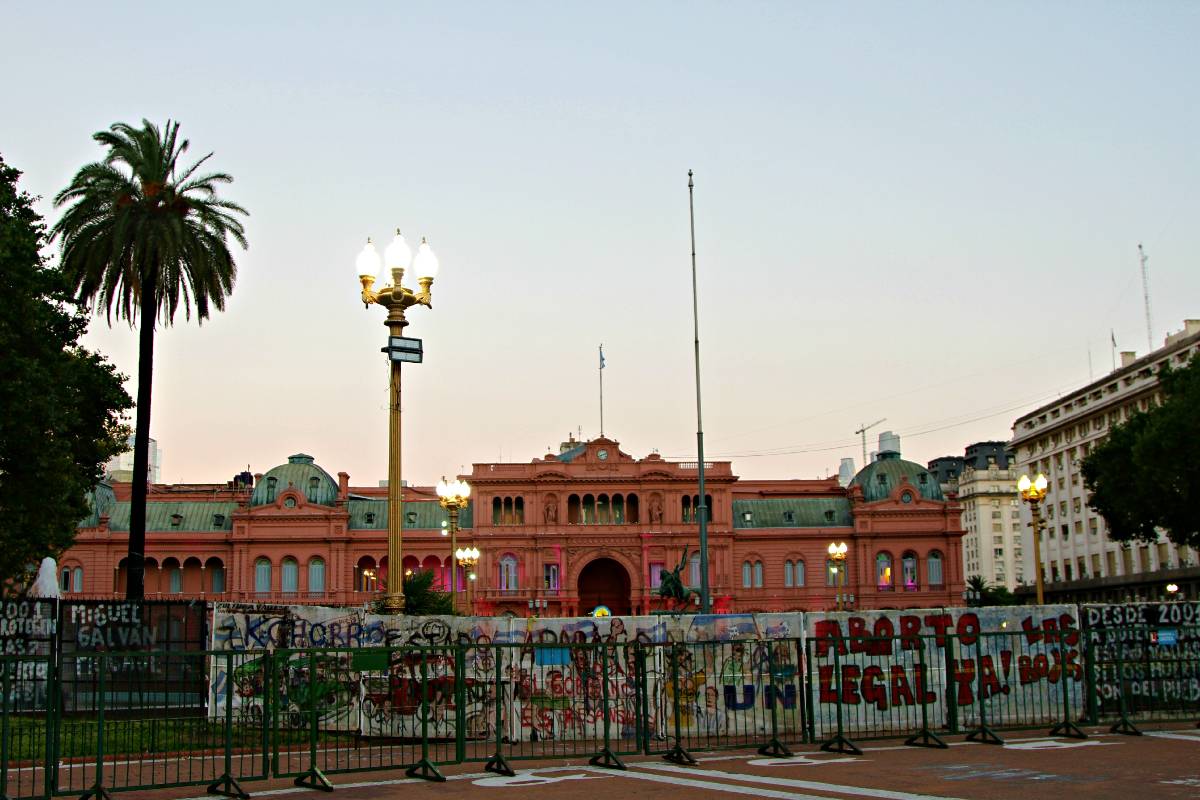 It is located at the eastern end of Plaza de Mayo, an enormous square that is surrounded by most of the important political institutions of Argentina.  It was designed by a British architect with Italianate structure in mind. 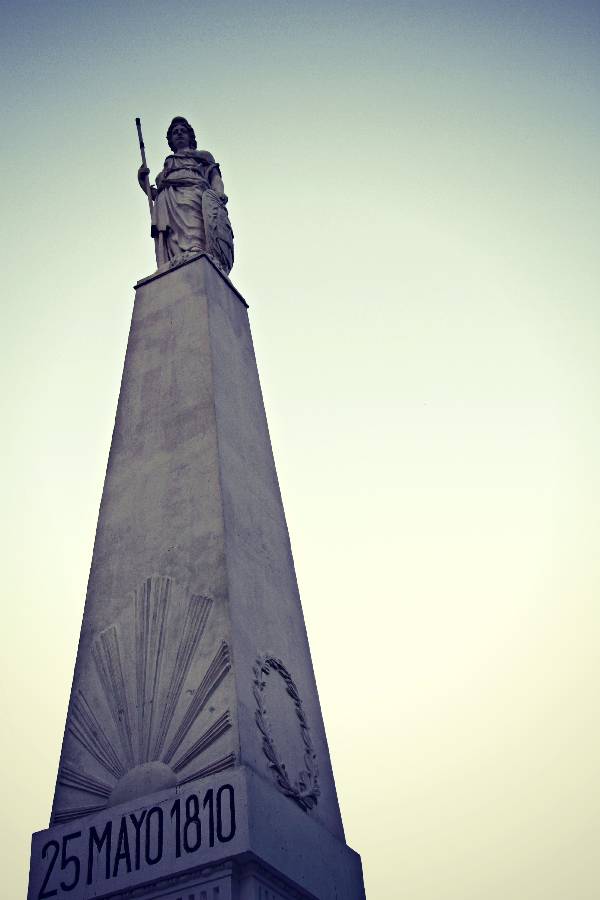 There are two theories as to why it is pink.  Some people believe that the President during its time of construction chose this color scheme in order to defuse political tension by blending the country’s opposing political parties colors of white and red.  Other people believe the original paint that was used contained cow blood to prevent damage from humidity. 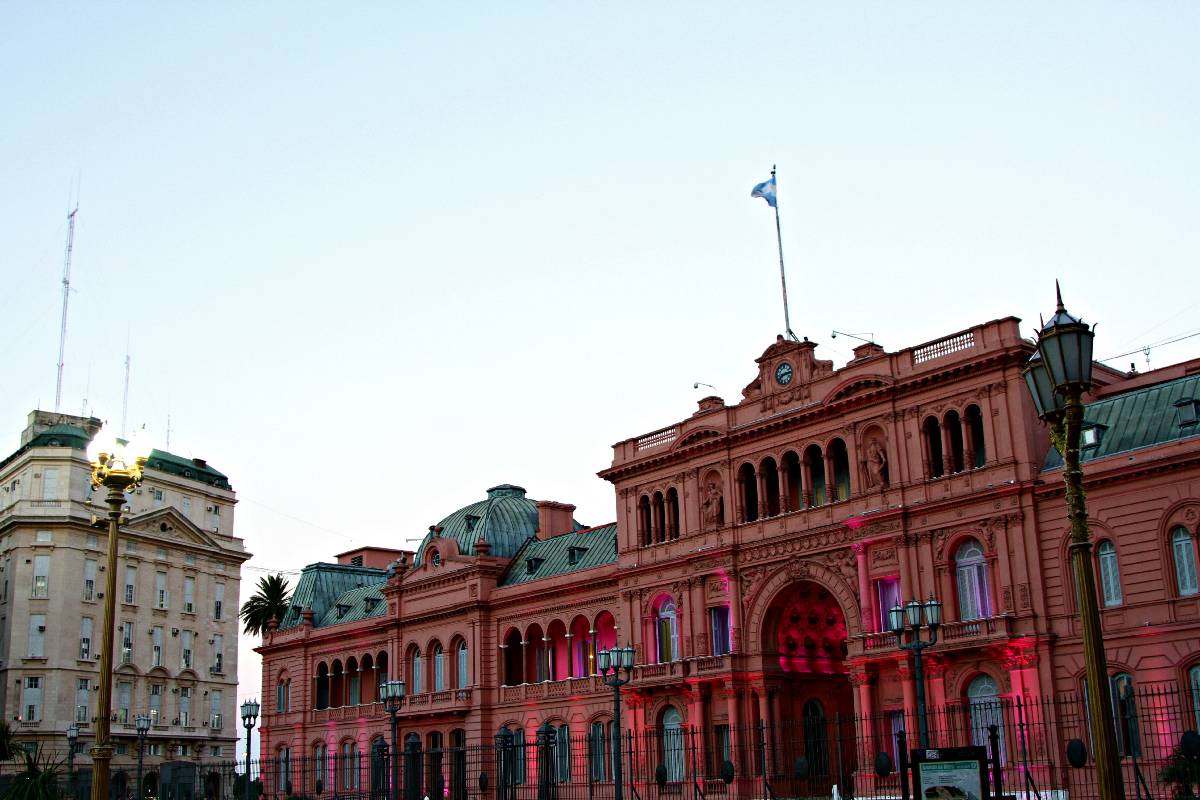 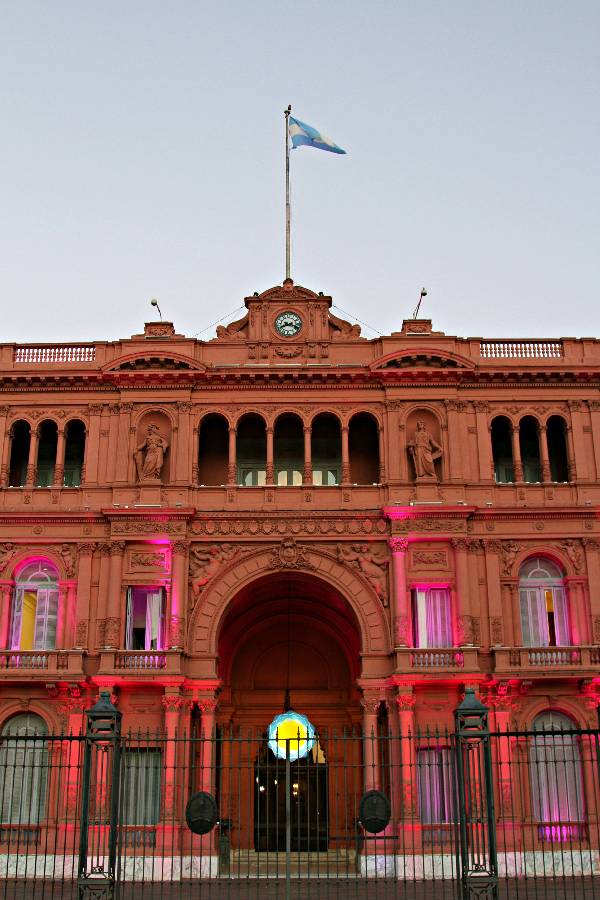 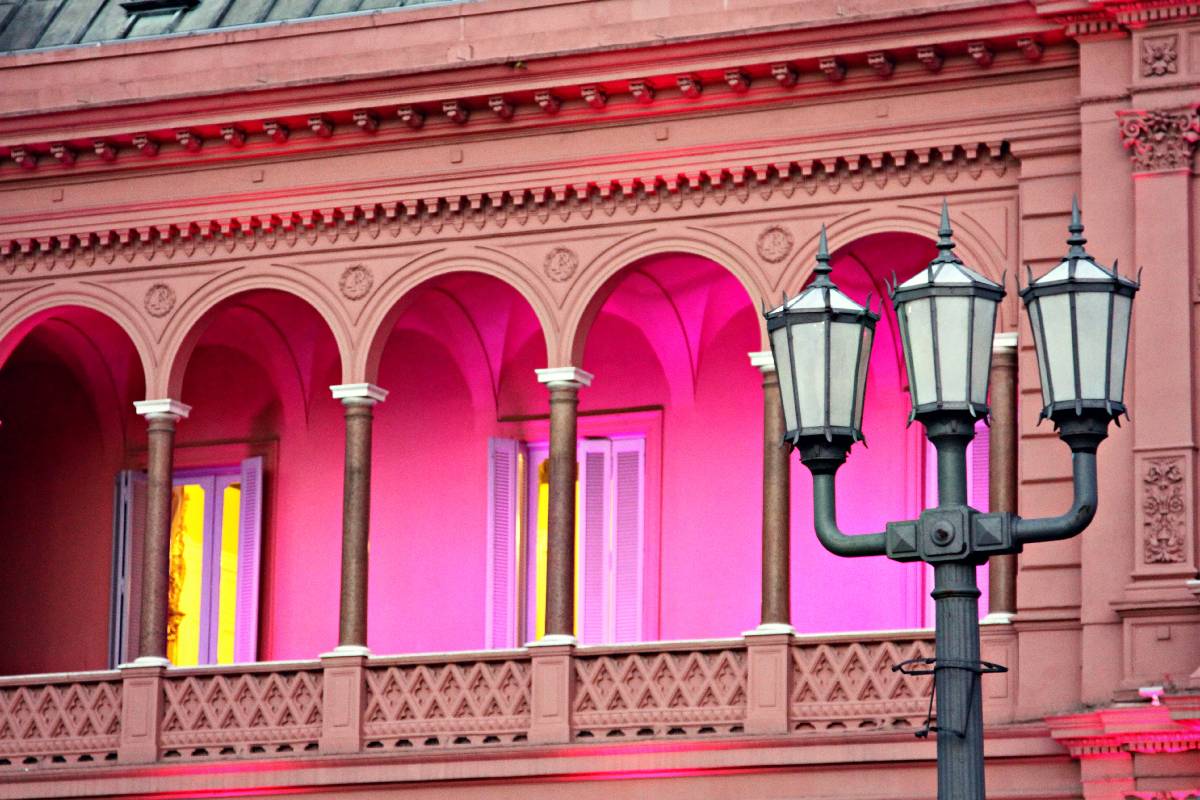 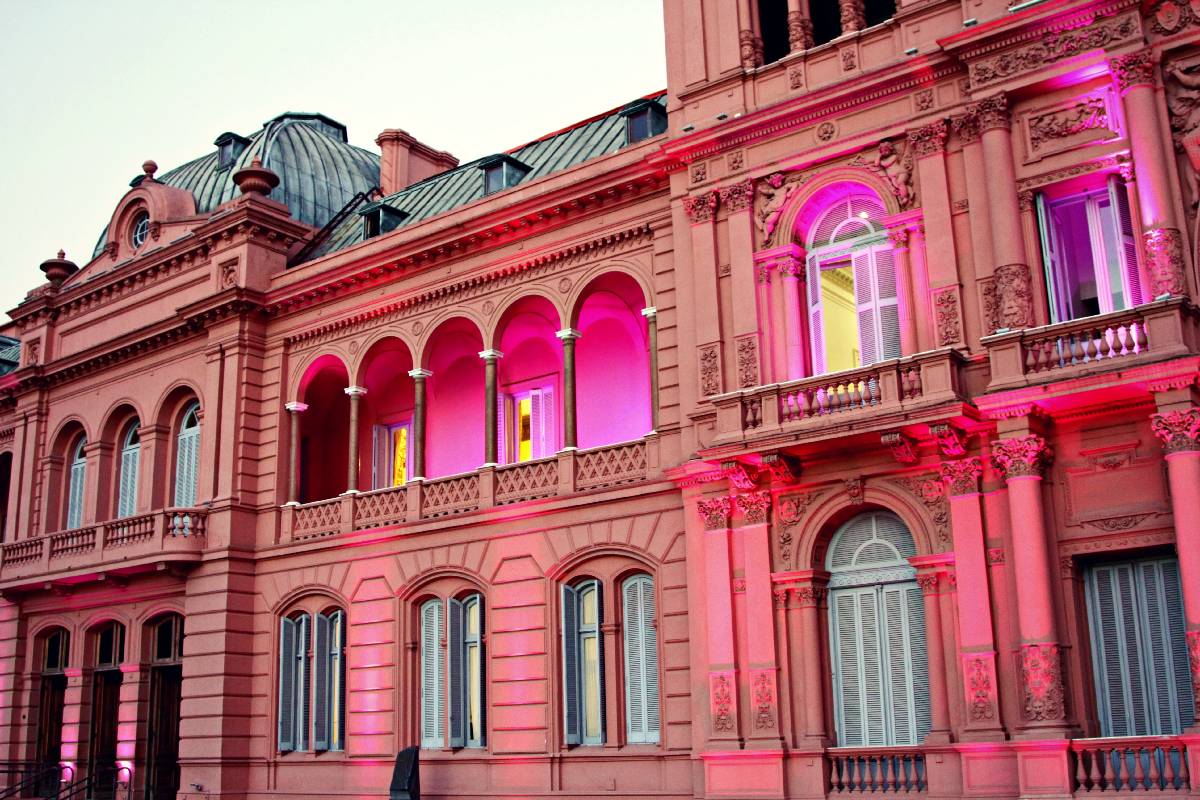 While many tourists think that the President lives there, the truth is that he or she lives in an official residence in Olivos, a province of Buenos Aires.  However, the President does spend a lot of time in La Casa Rosada.  I happen to know this, because my husband, Lucas, used to be a Granadero, a member of the Argentinean army whose job is to directly protect the President.  The balcony pictured below is known as “Evita’s balcony” due to her many documented appearances there where she would address large crowds in the square. 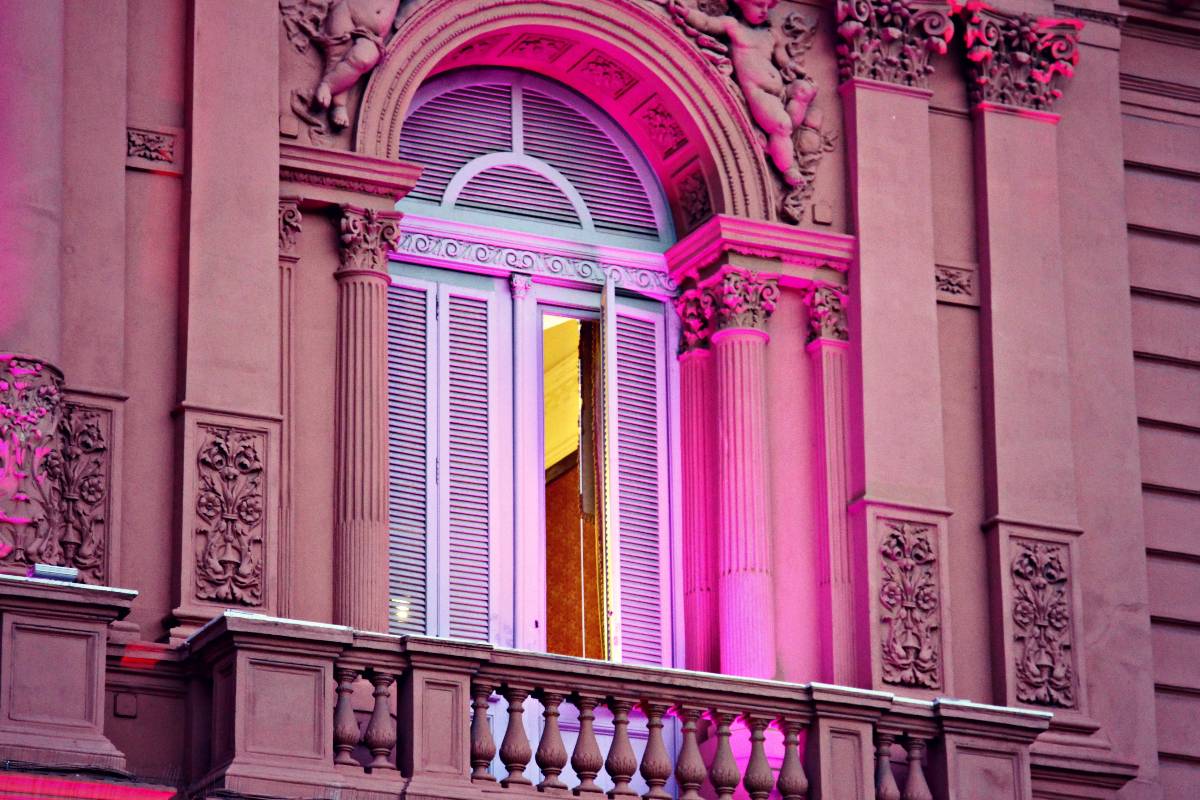 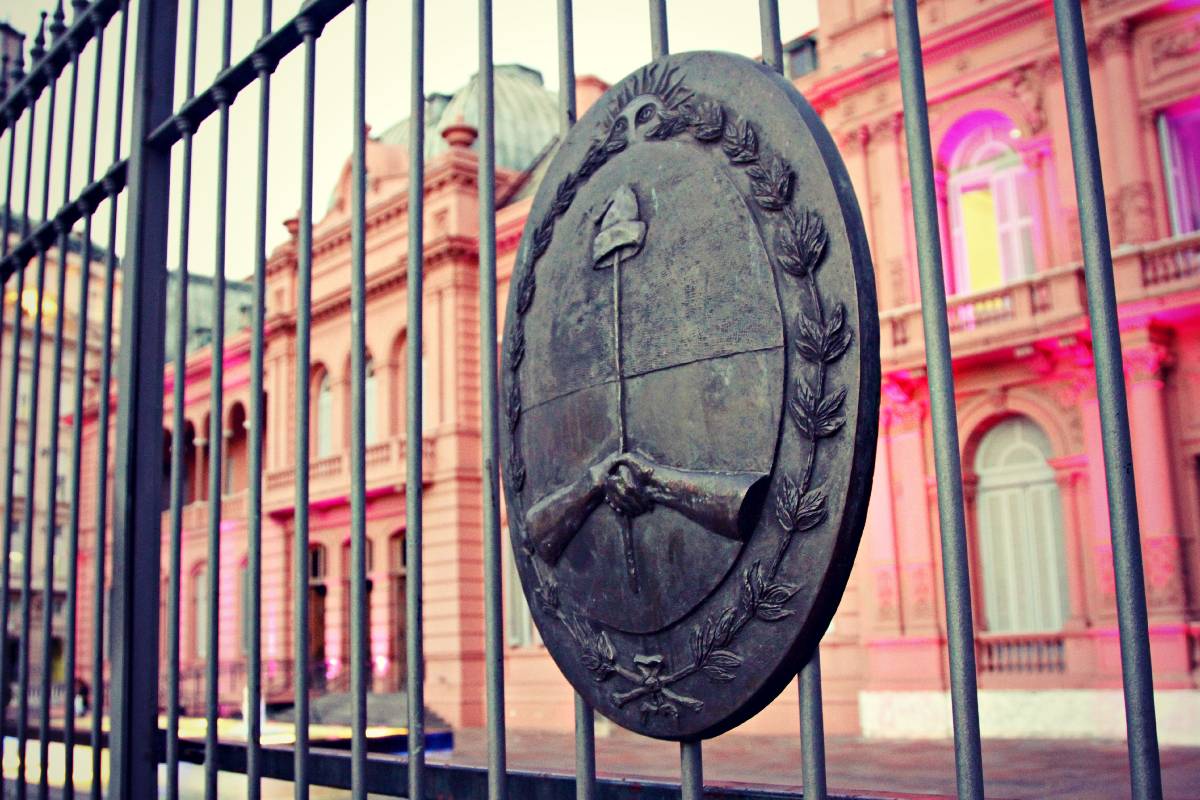 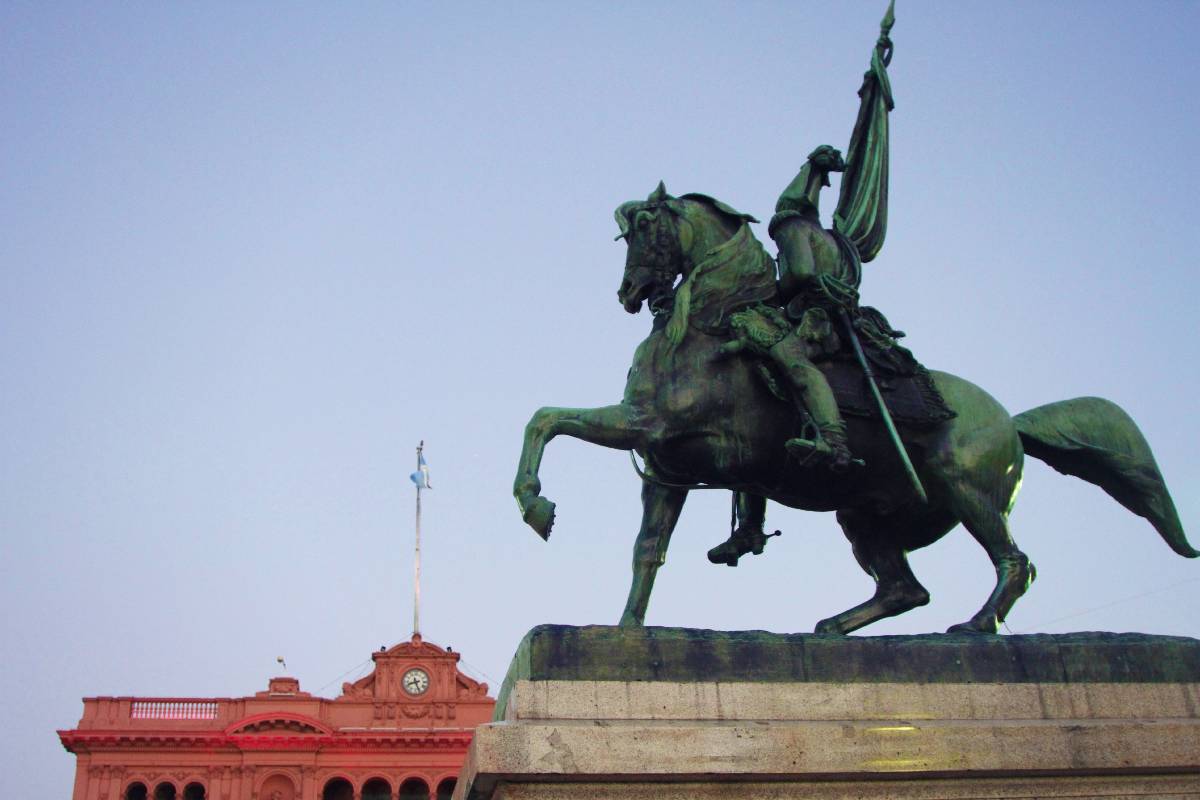 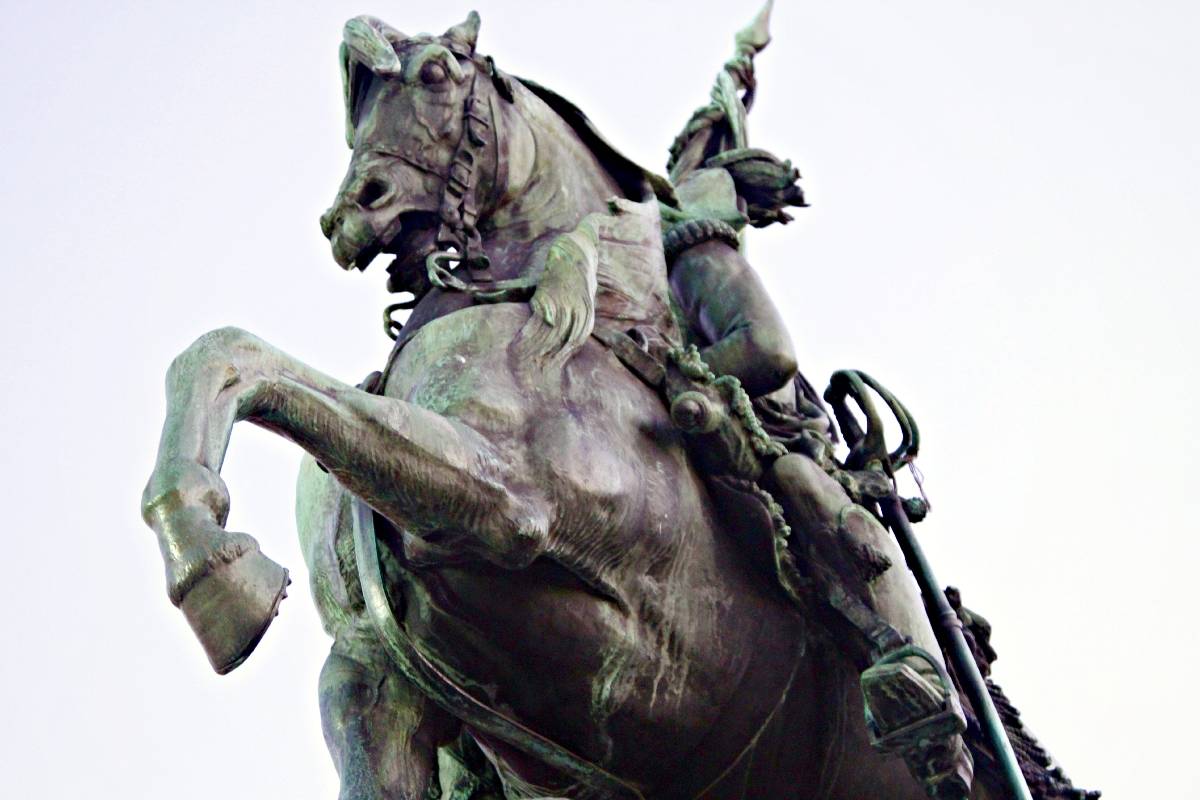 La Casa Rosada has a museum inside of it, which contains various objects relating to former Presidents.  Parts of it even extend underground into basements of surrounding buildings and you can stand on the exact same balcony that Evita stood on.  Every hour on the hour you can also watch a changing of the guards. 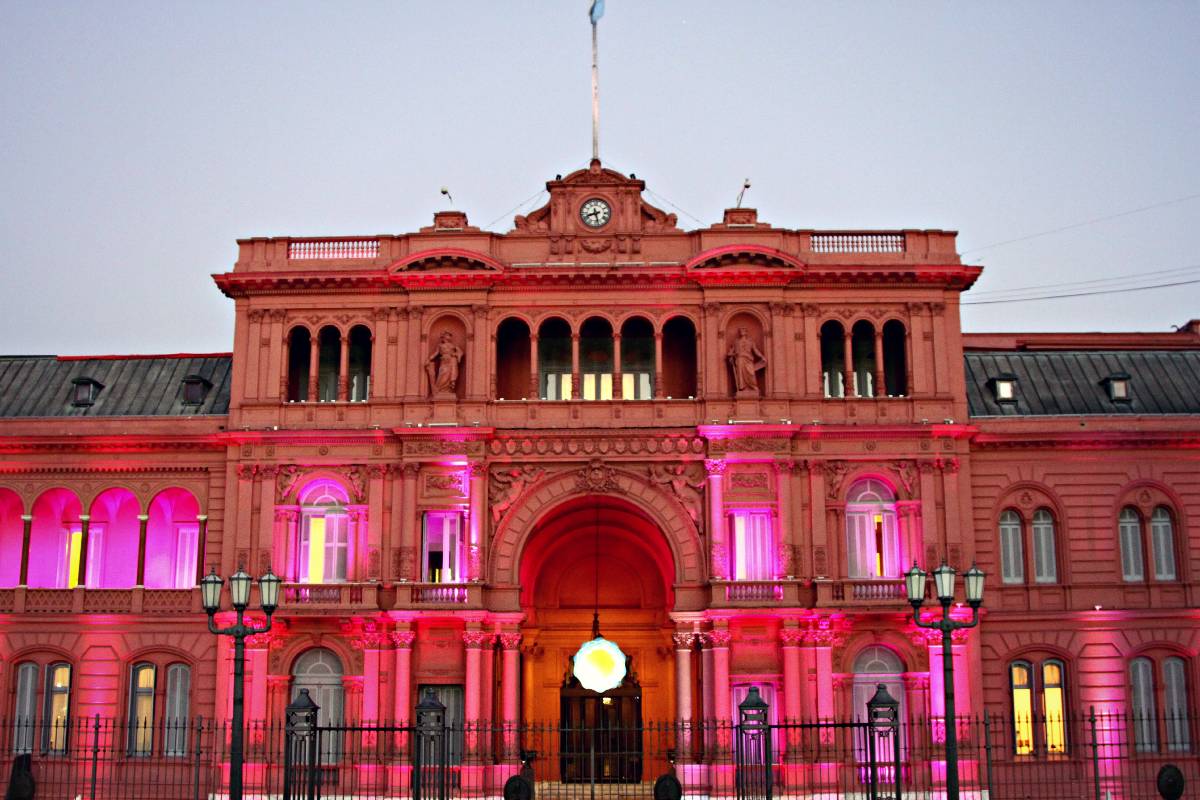 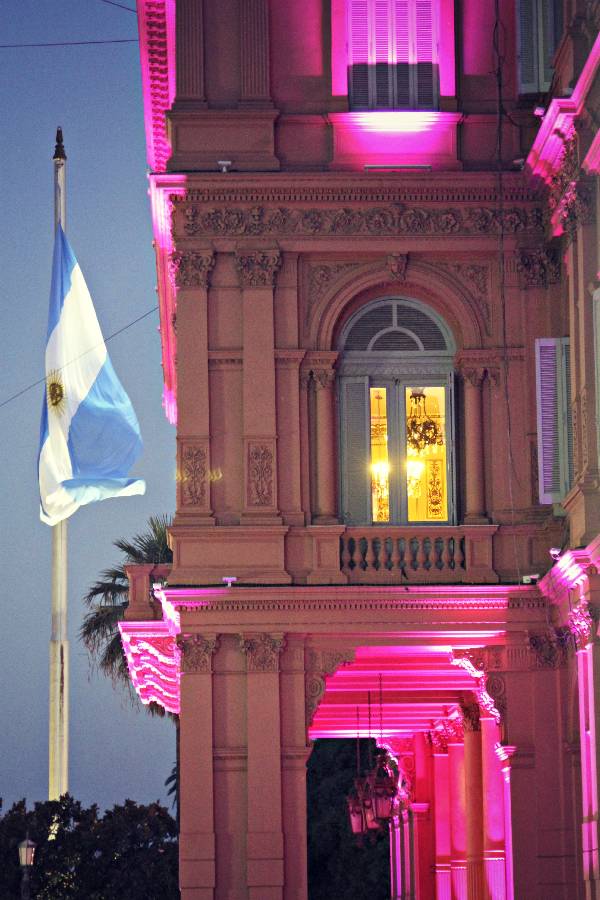 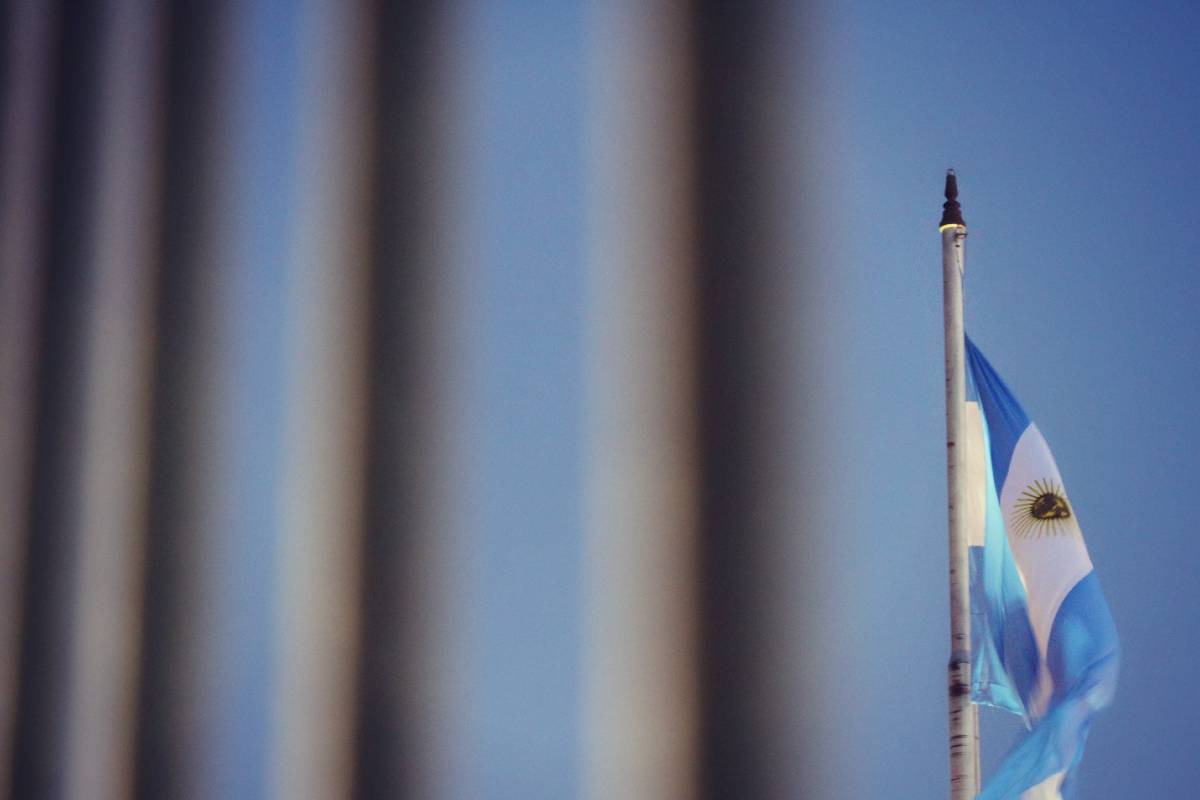 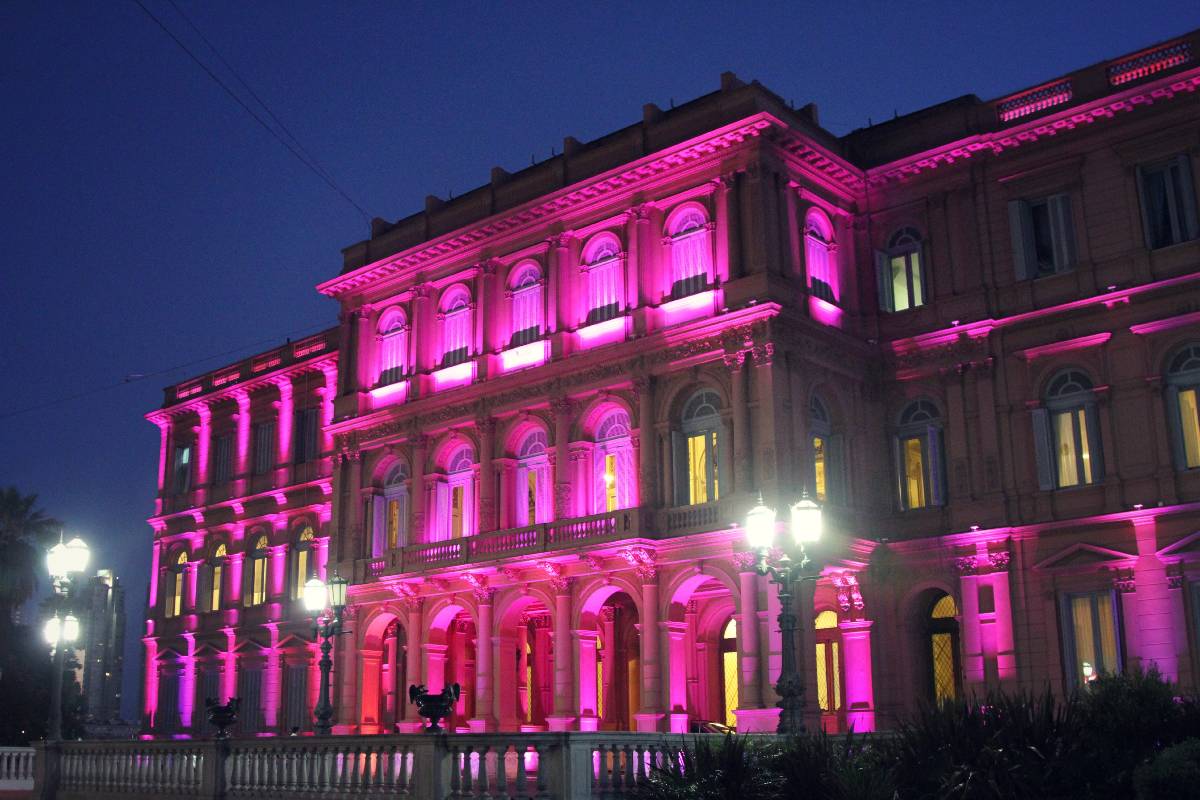 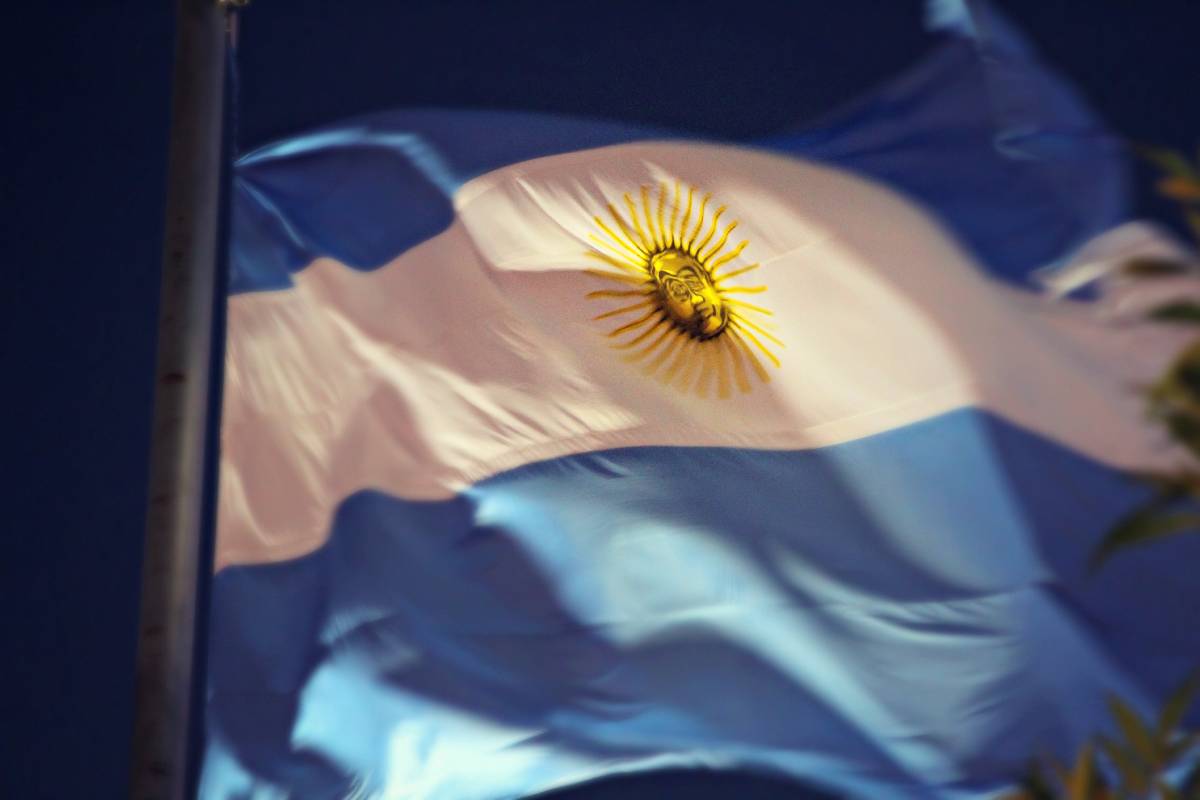 What do you think about the pink color?  Do you agree with me that it simply adds to the glamour of Argentina or do you think it is an eye sore?