I awoke bursting with excitement, as I had never attended an iHeartRadio Musical Festival before and I could not wait to experience it after hearing glowing reviews from past attendees.  Our first stop of the day was to the MGM Grand Garden Arena for a behind-the-scenes tour of the morning rehearsal, where we were allowed to walk the same red carpet that the musicians themselves would be walking on hours later. 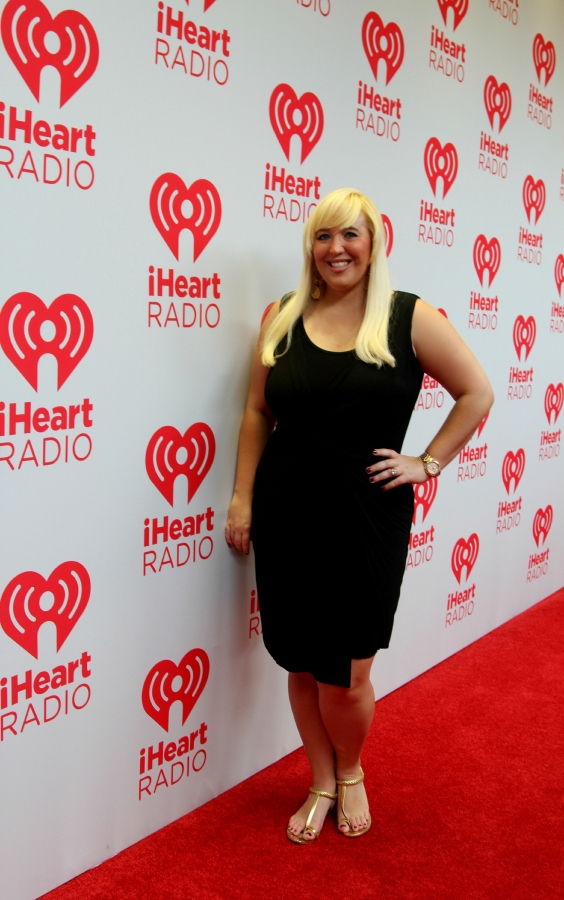 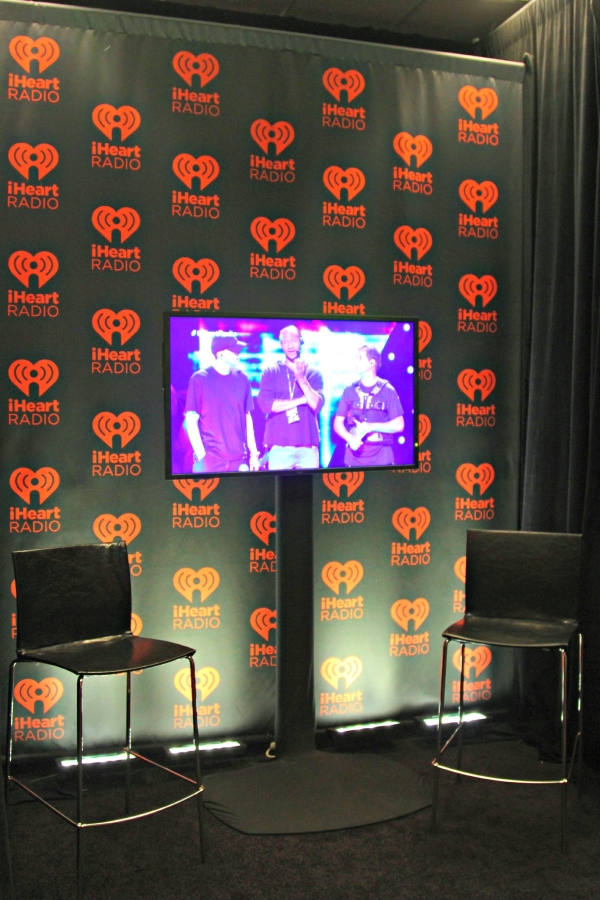 We also went backstage and I found it incredibly fascinating to get a first hand account of exactly what it takes to make an event this size go off without a hitch.  I had my fingers crossed that I might run into one of the musicians, although their dressing rooms were as close as I got. 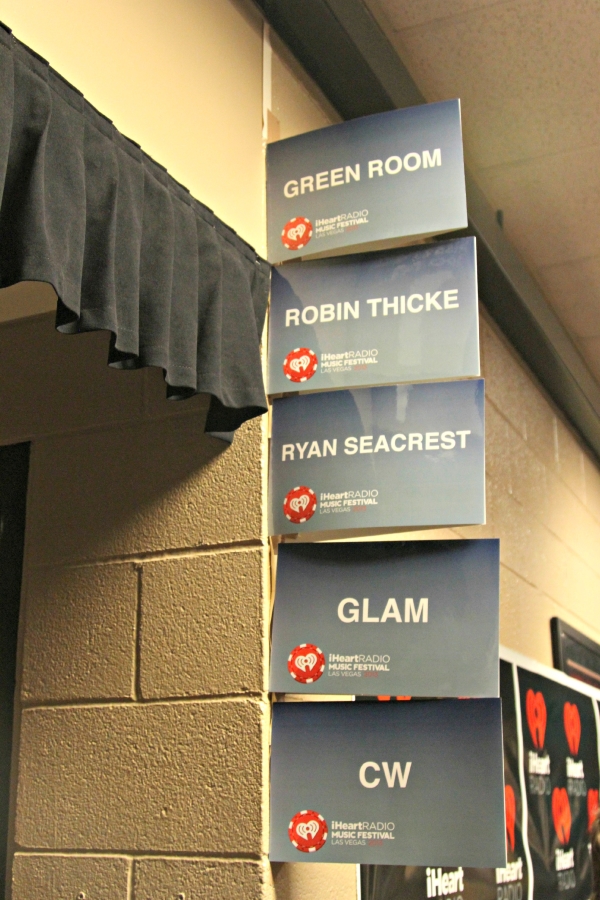 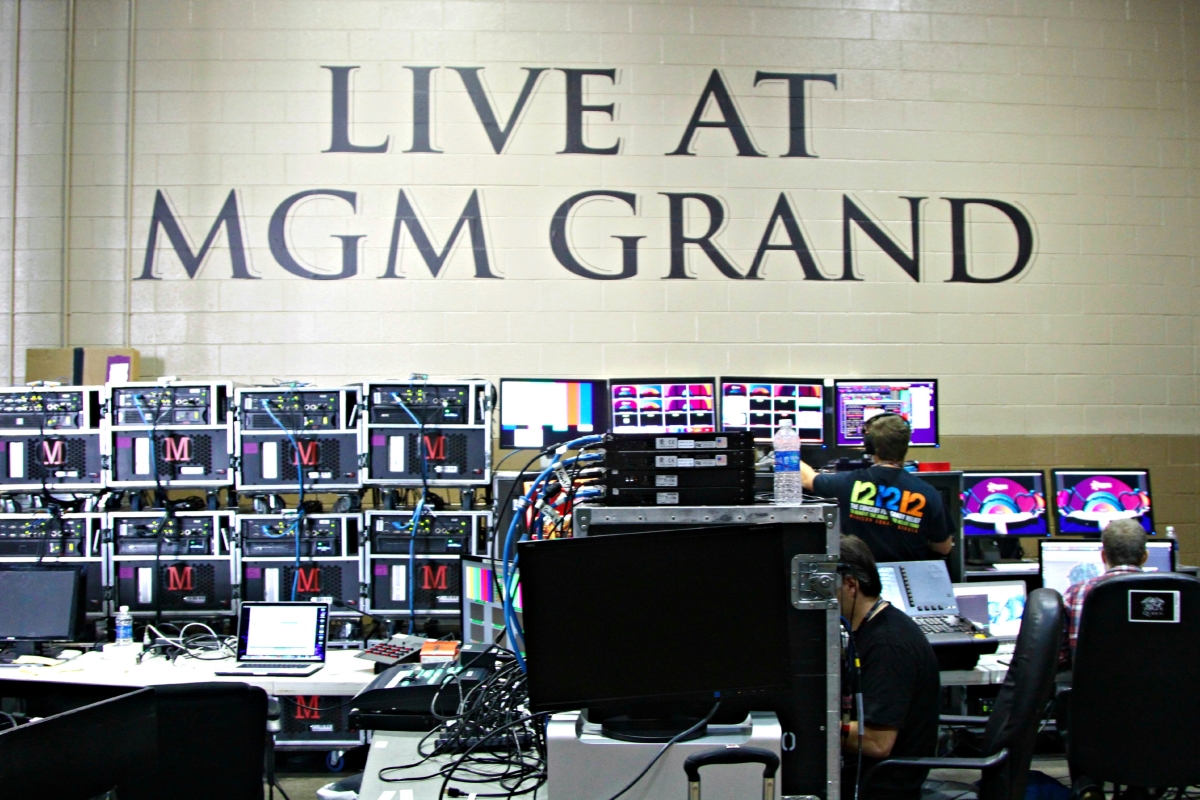 Then we had lunch at PUB 1842 and were joined by MGM Grand’s SVP of Entertainment Development Chris Baldizan to discuss the scope of entertainment for the company.  I doubt I have ever met a more interesting man in my life! 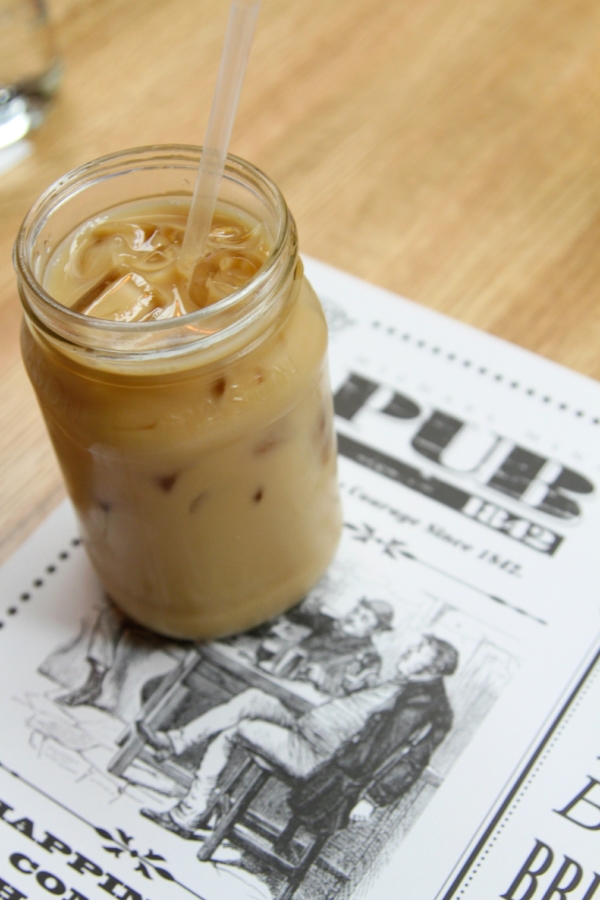 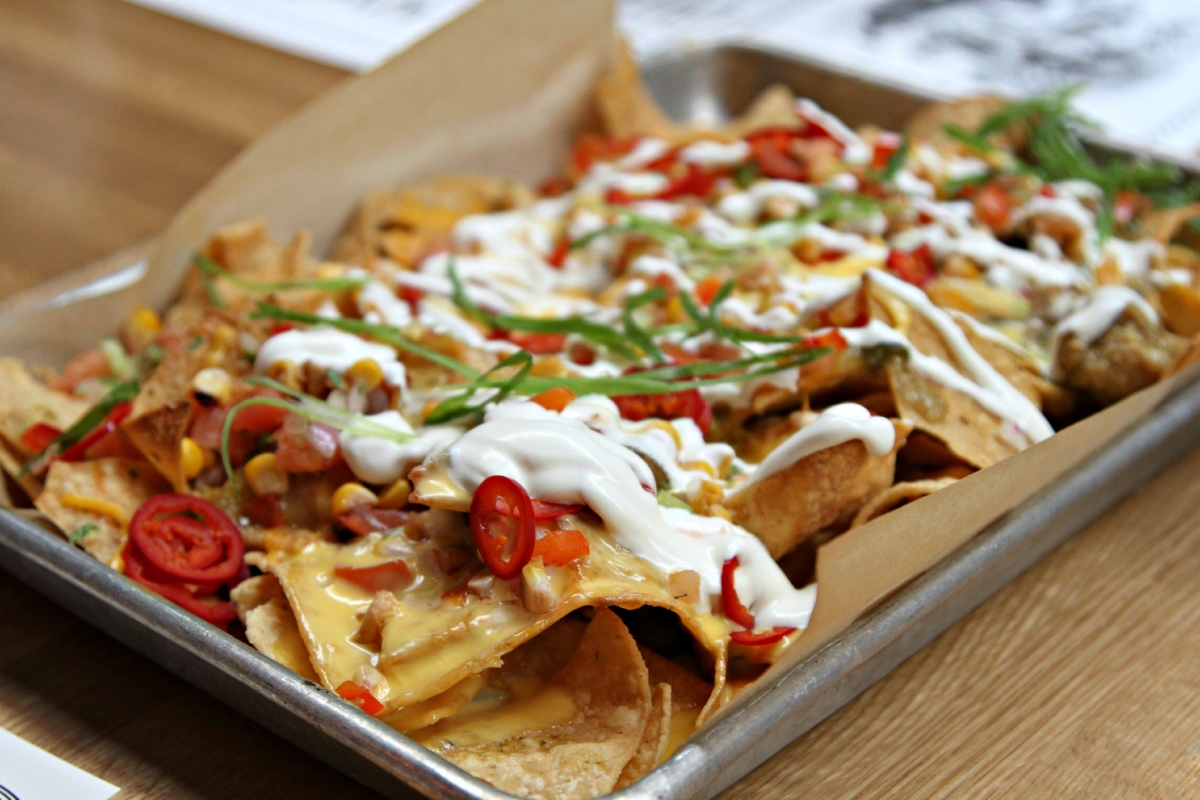 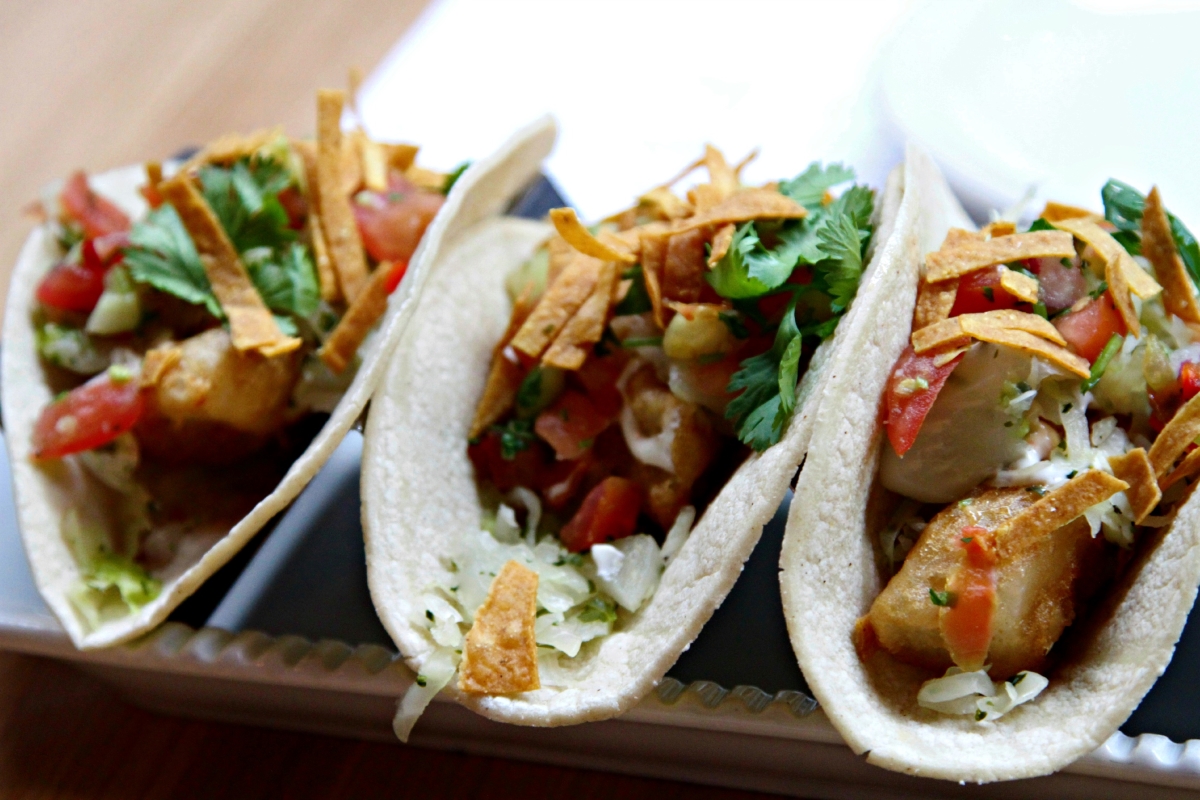 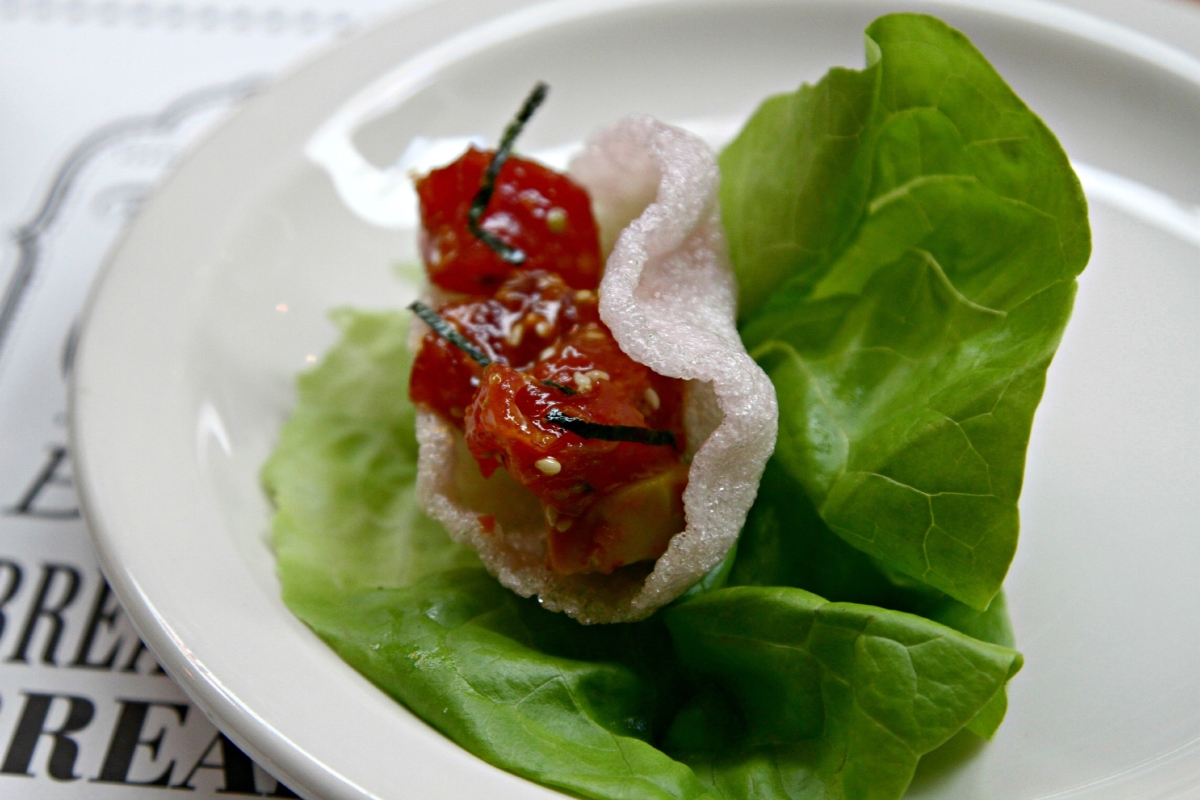 The restaurant is an American pub featuring a wide selection of comfort food and libations.  Named for the year Pilsner beer was invented, PUB 1842 offers a a playful menu that satisfies just about every craving one could have.  I could not get enough of the succulent lobster corn dogs and truffled mac and cheese. 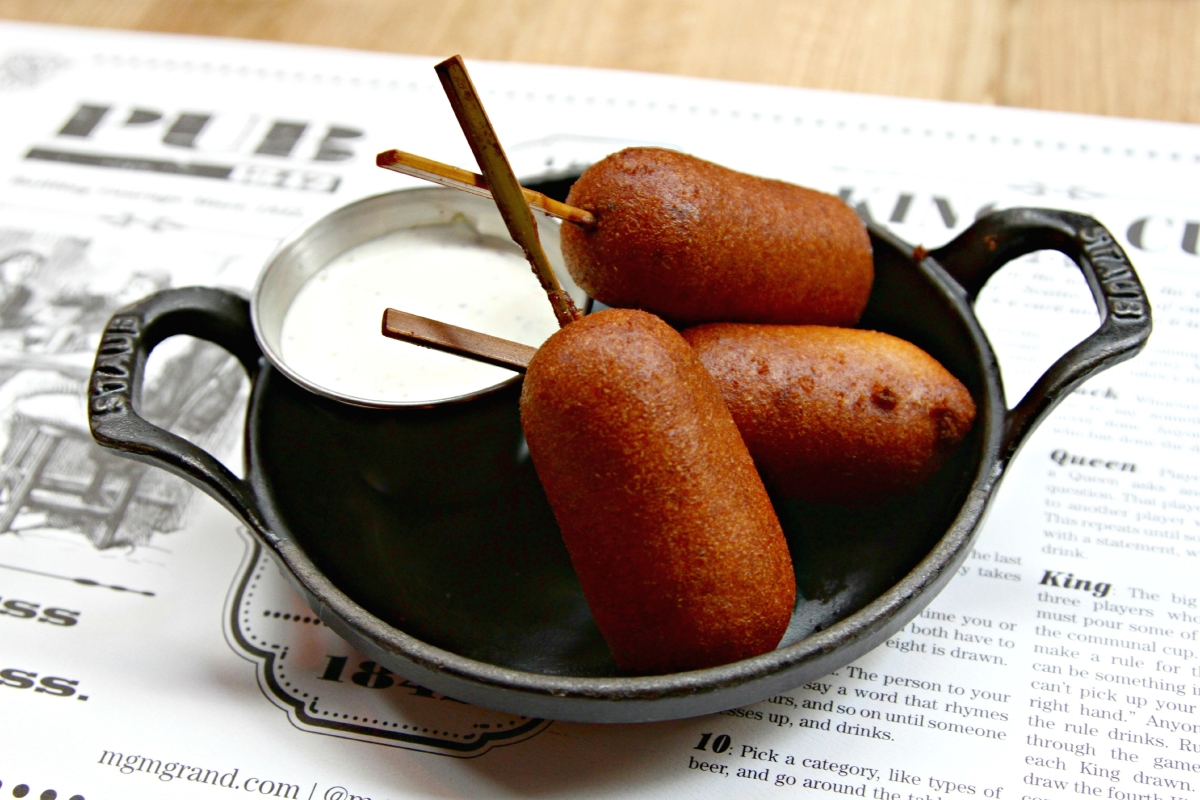 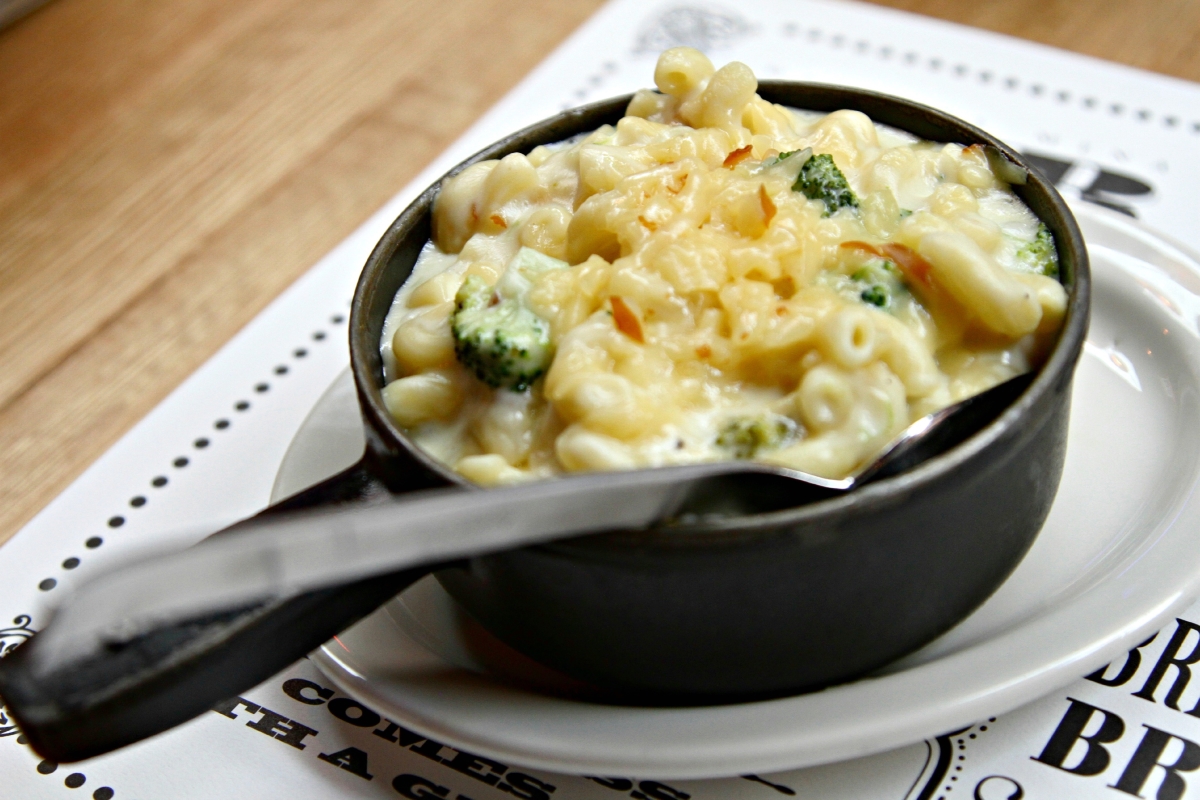 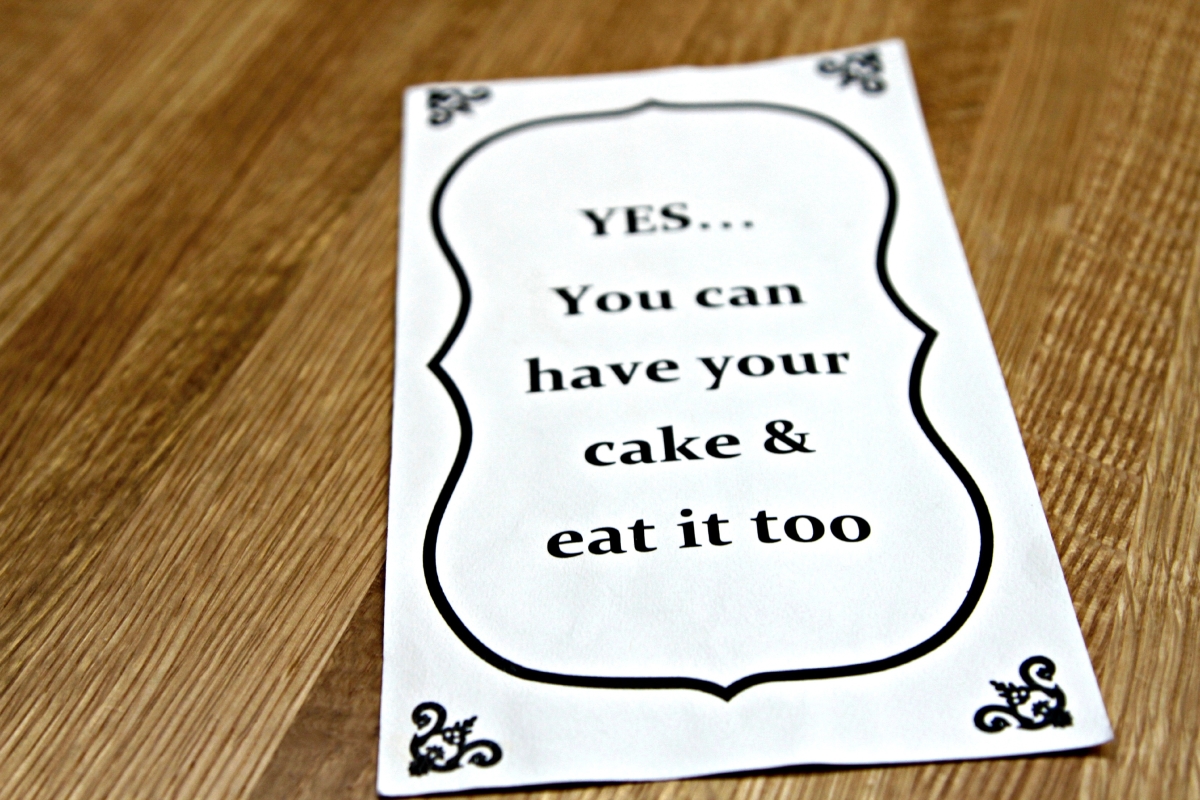 Afterwards, I had a relaxing massage in the Grand Spa/Salon and returned to my room to find a thoughtful gift basket from the hotel and a dazzling sunset that illuminated the city. 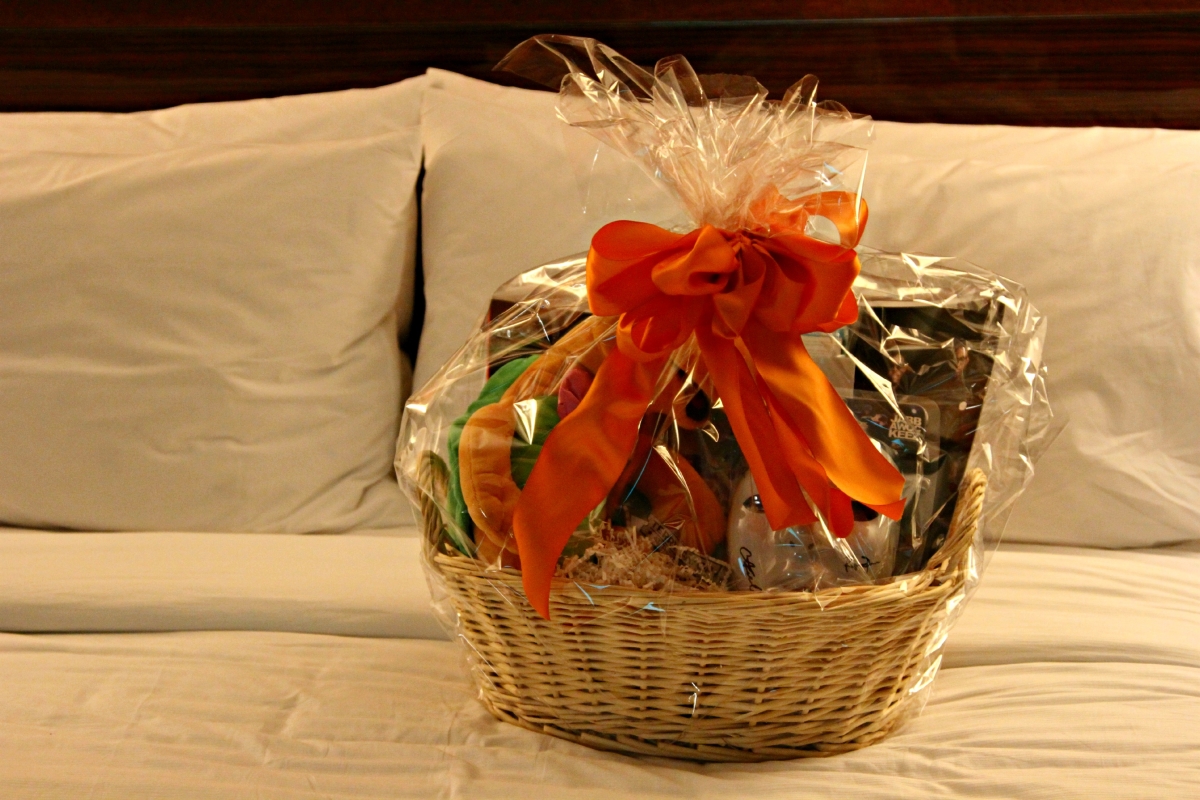 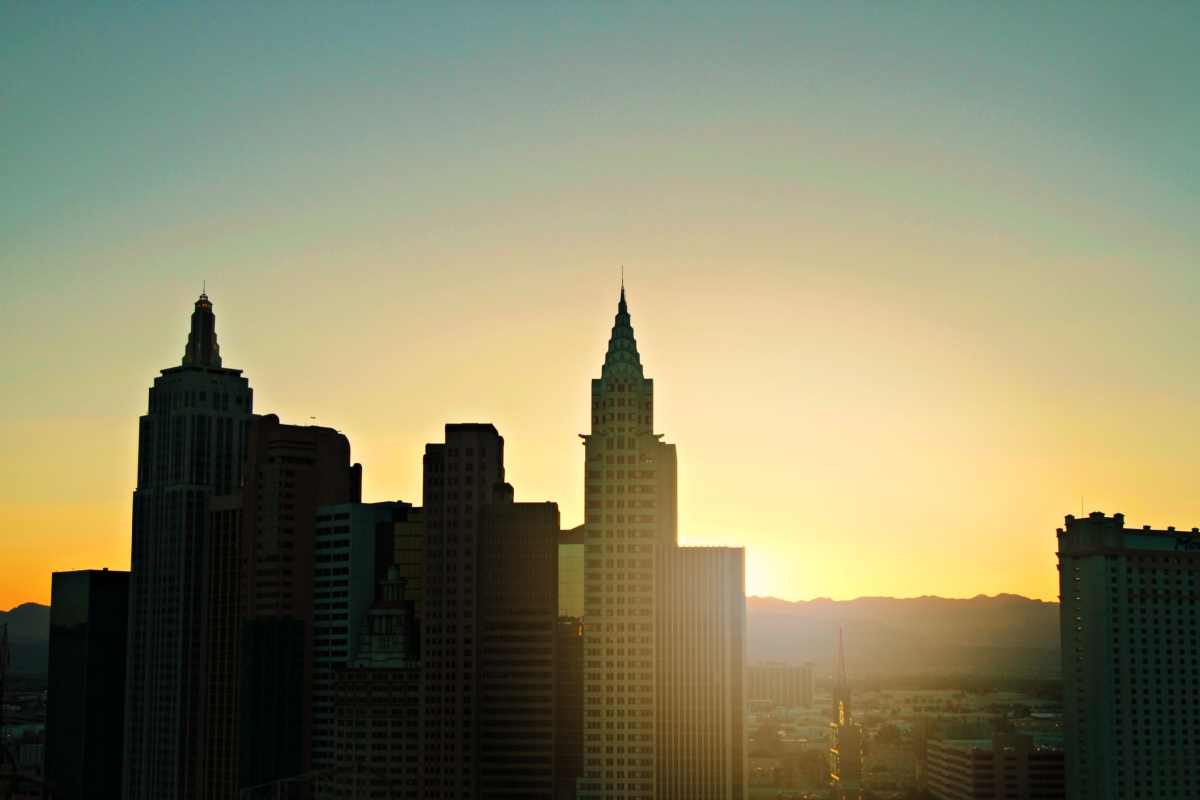 I was still full from lunch by the time we had dinner at Shibuya, which was heartbreaking, because it is the ultimate destination for Japanese cuisine in Las Vegas and I could barely partake in the feast.  The restaurant features freshly prepared ingredients, sensational sushi, and the widest sake selection outside of Japan.  A couple of rolls and shots later, it was finally time for the main event. 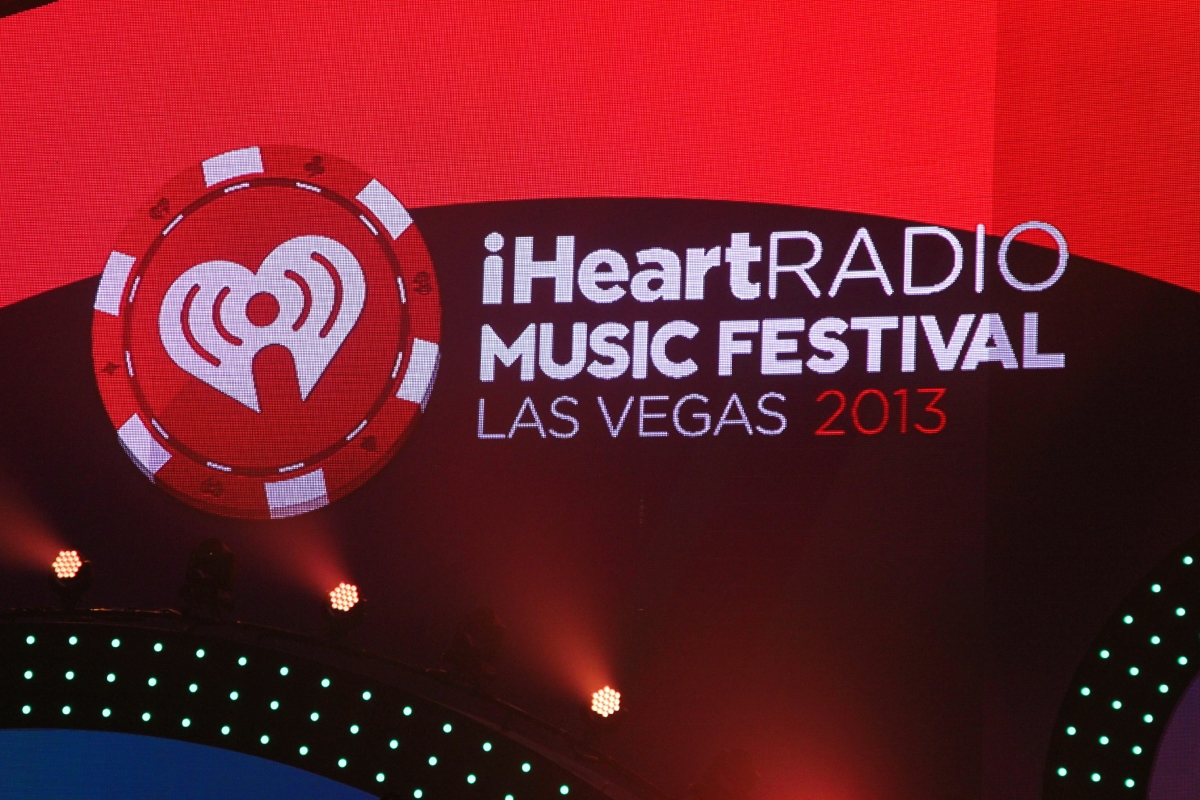 There were over 10,000 people at the iHeartRadio Music Festival, thus you can imagine that it took an incredibly long time to get to our seats.  Just as we were finally sitting down, Diddy surprised the crowd by introducing Robin Thicke as the first performer (he was the act I was most excited to see).  The following are pictures and videos of Robin Thicke, Fun, Muse, J.Cole with TLC, Elton John, Chris Brown, Katy Perry, and Adam Lamber with Queen.  Not pictured was The Summer Set, Keith Urban, Benny Benassi, and Tiesto.  Who would you have been most excited to see live? 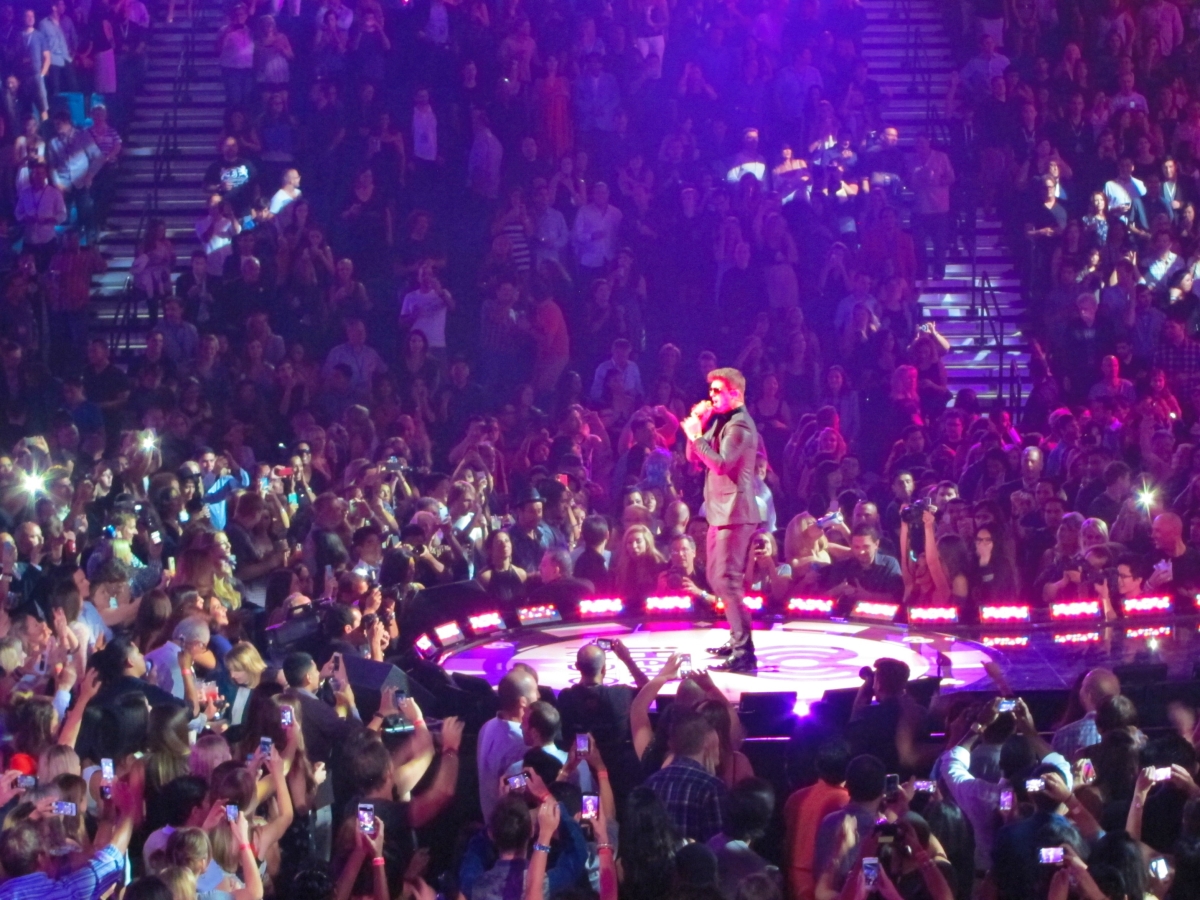 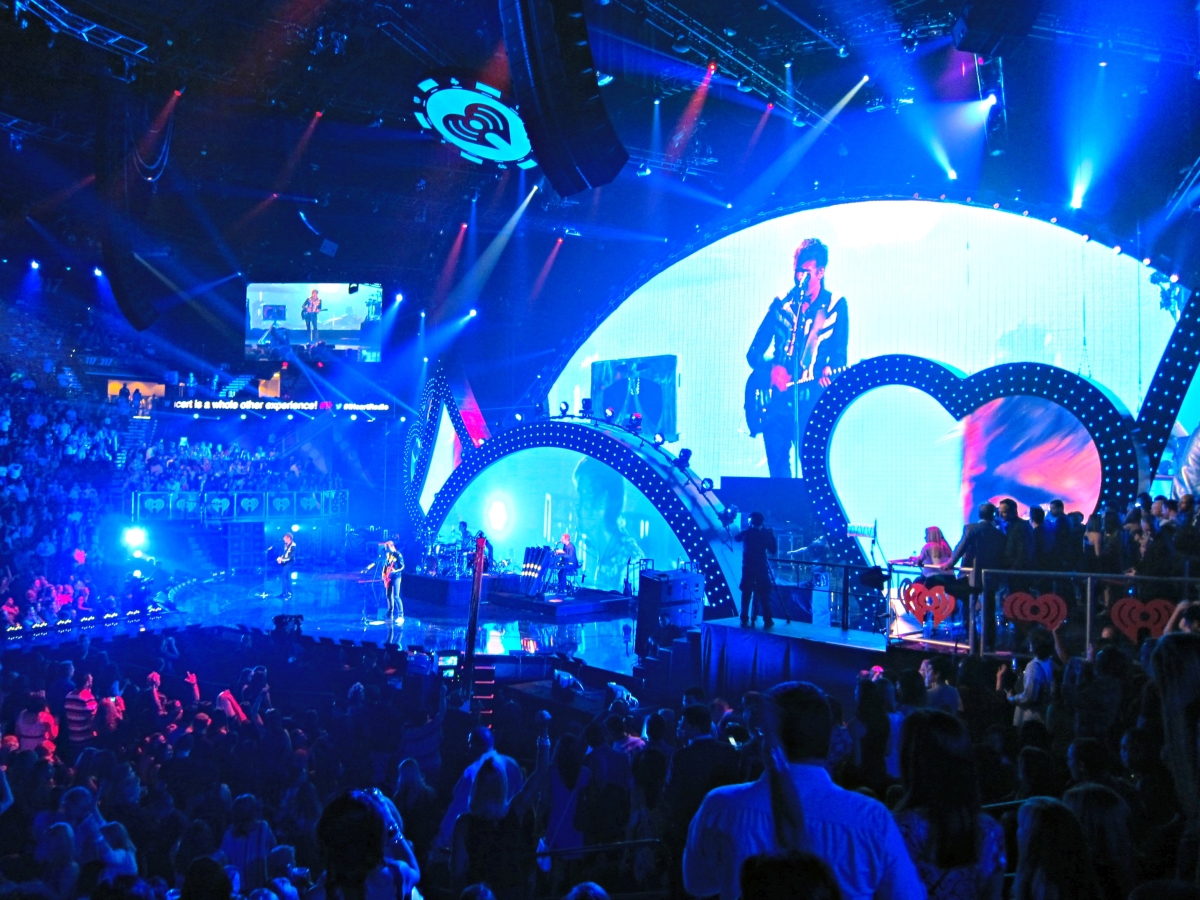 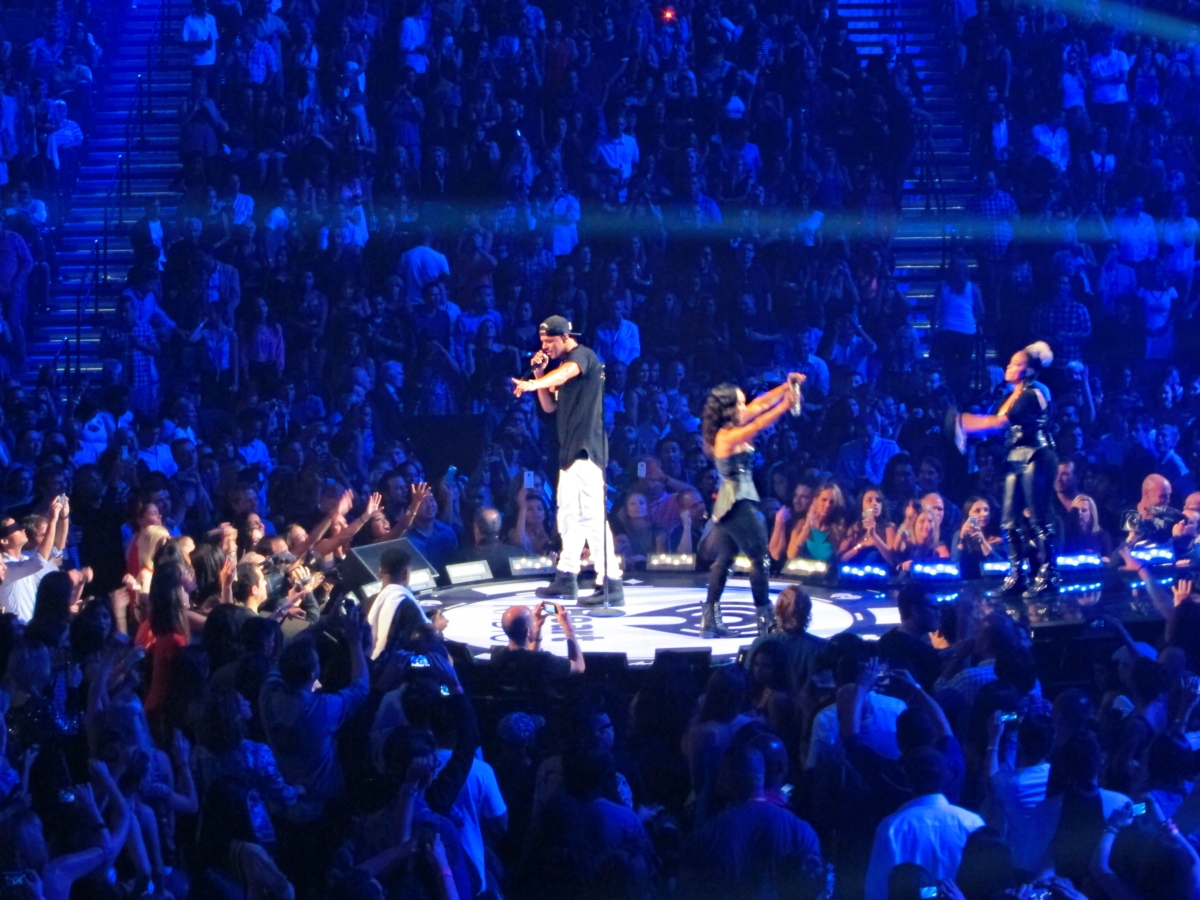 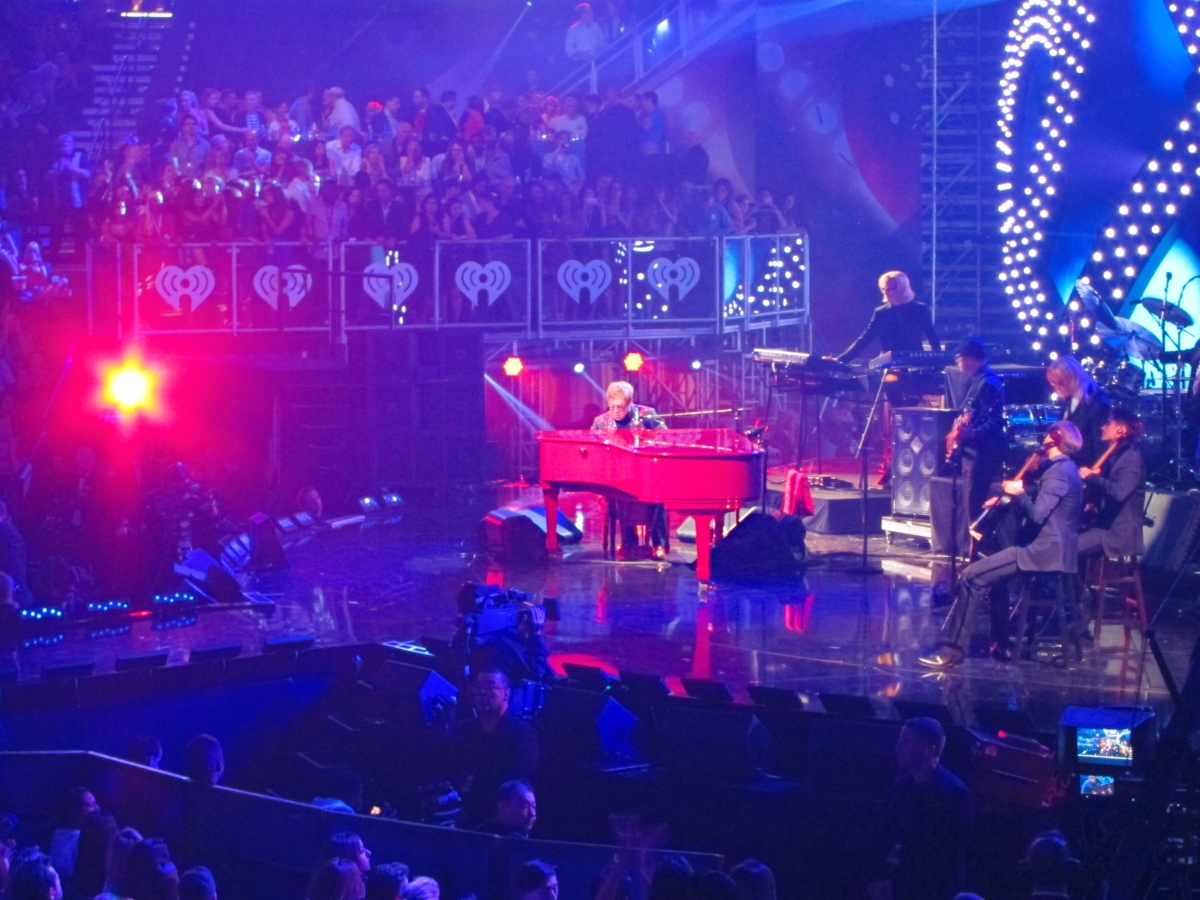 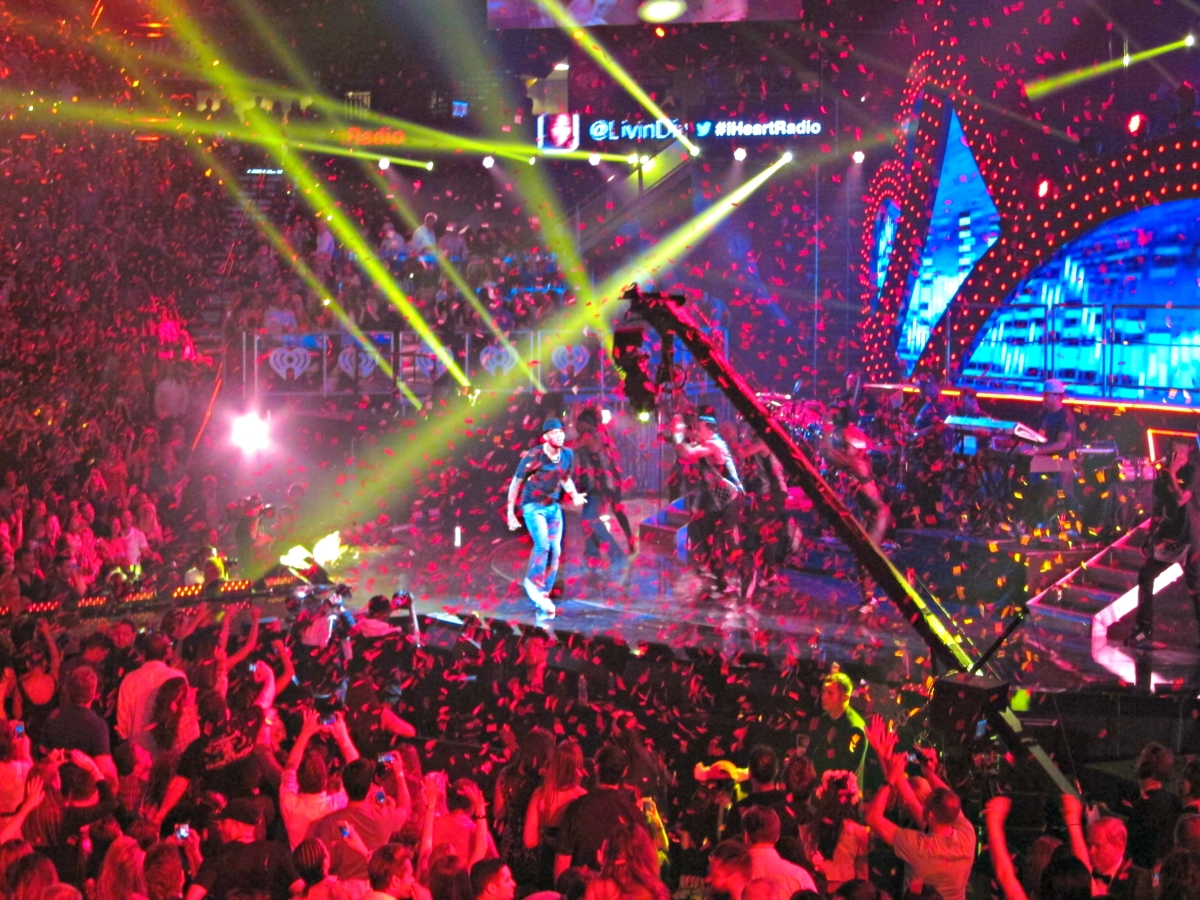 Towards the end of the evening, someone next to me said, “Look you are on the big screen!”  Sure enough, my picture from the red carpet earlier in the day had made it up there.  Can you spot me? 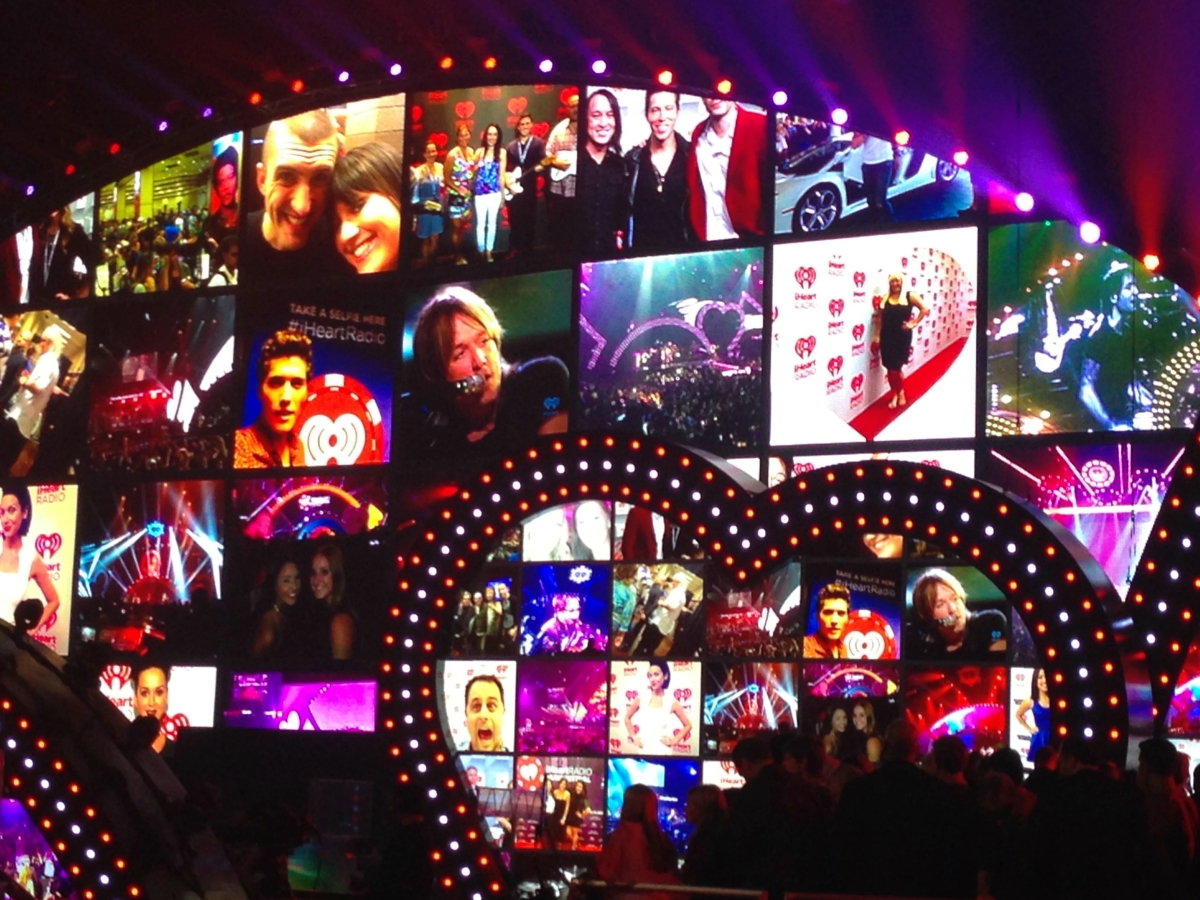 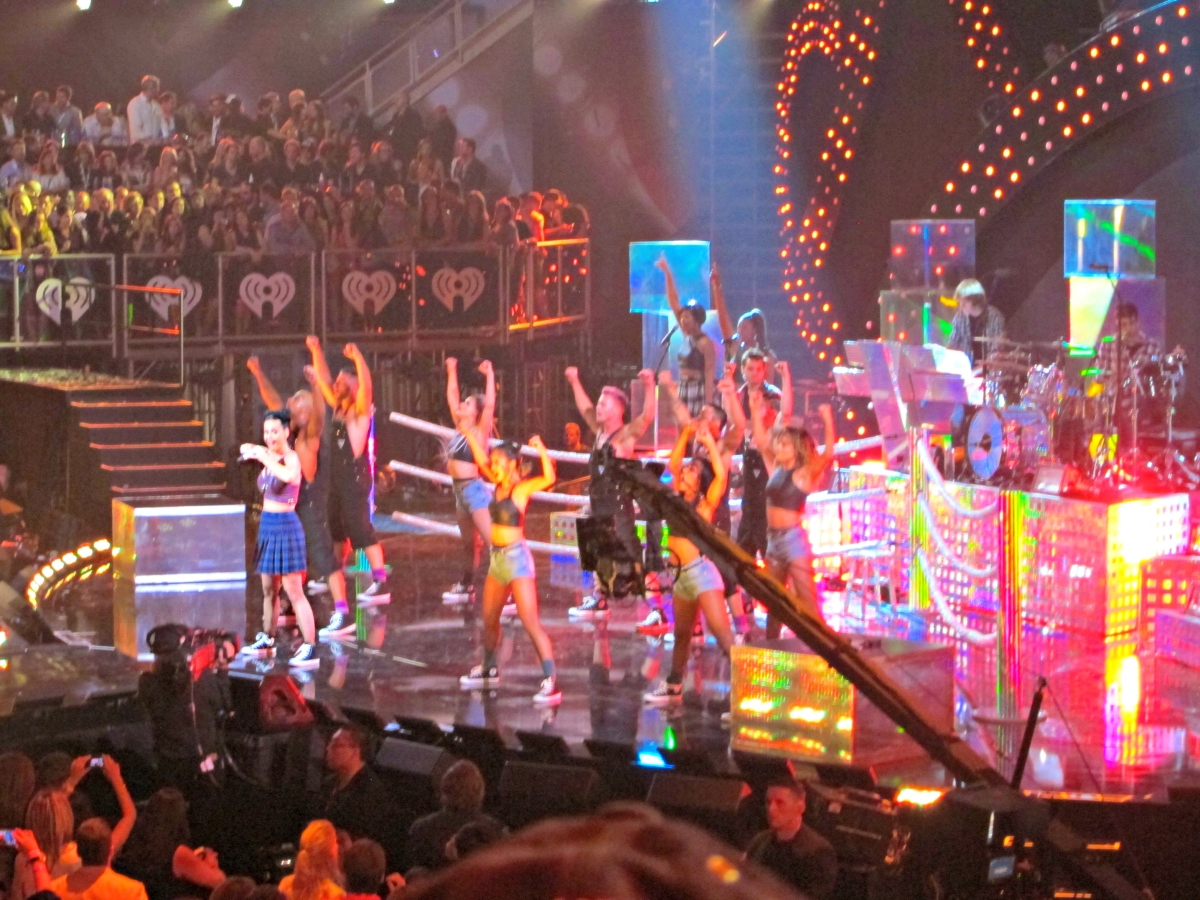 This was truly a once-in-a-lifetime experience that I will never forget!  MGM Grand definitely helped change my perspective of Sin City and there will no doubt be a return trip soon in my future.