I have never talked about my love for the opera on My Beautiful Adventures before. However, since I can remember, I have always been attracted to it. Unfortunately, we never had any opera performances where I lived growing up, but as soon as I moved to New York City (I was 21 years old), I went to see almost every opera performed at The Metropolitan. My favorite composer is Giacomo Puccini and I think I must have seen Turandot and Madama Butterfly at least a dozen times. Another one of my most favorite opera house’s is Teatro Colón in Buenos Aires, Argentina.

Thankfully, my hometown of Charlotte, North Carolina now offers opera performances regularly at the Belk Theater due to the amazing Opera Carolina. Recently, they invited me to attend the opera as an Opera Carolina Ambassador. To say that I was honored is an understatement! The performances that I would be attending were Aleko and Pagliacci, neither of which I had seen before.

First, all of the Ambassadors met backstage, where we were given the extraordinary opportunity  for a behind-the-scenes tour with the director of production for Opera Carolina Michael Baumgarten. He told us all about the history of Opera Carolina and everything it takes to put on an opera. The performance we were seeing alone cost around $300,000. 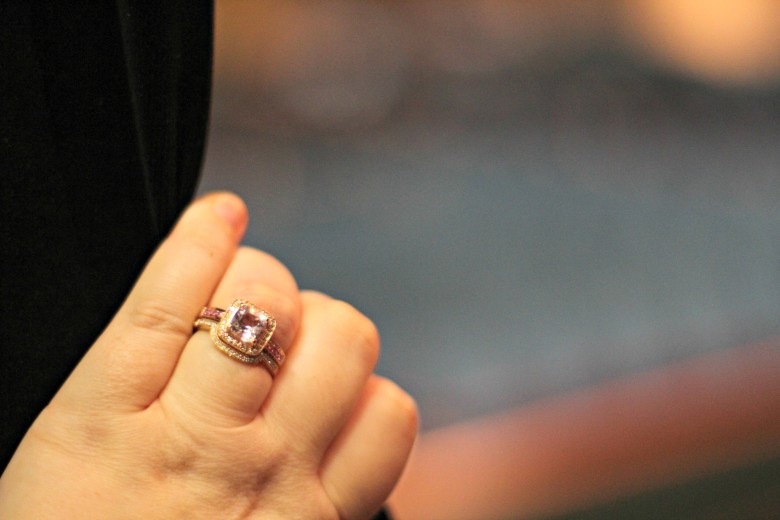 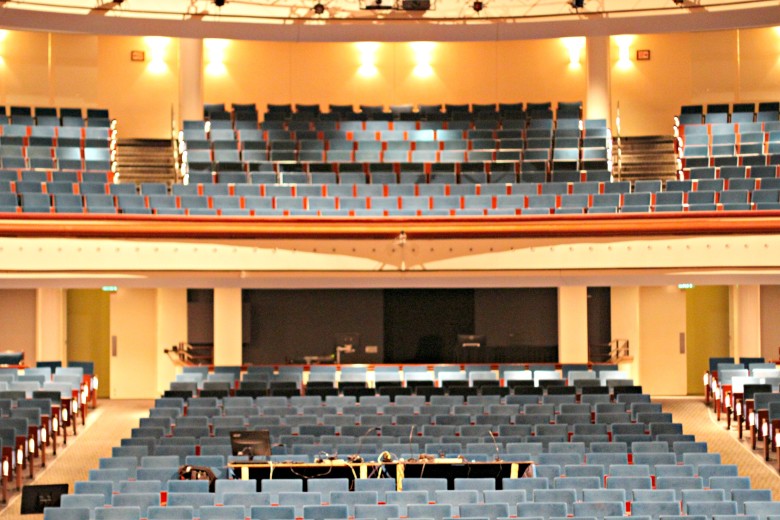 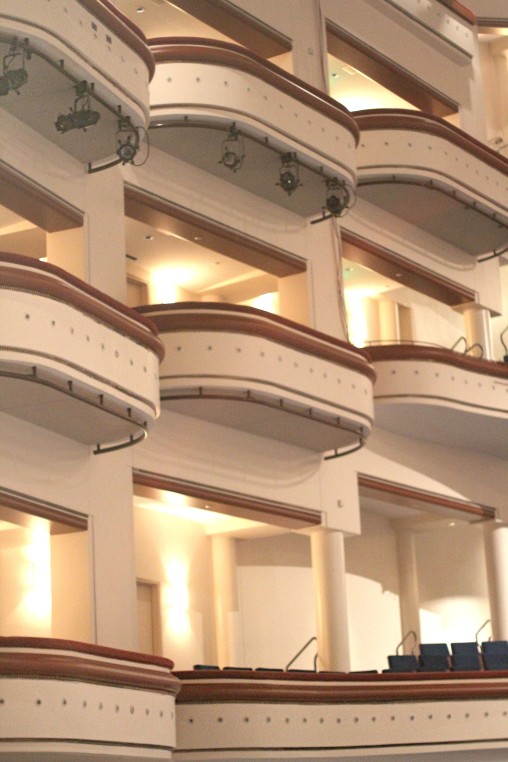 Then we had a champagne toast with Maestro James Meena. He explained his love for the opera and you could hear the intense passion in every word that came out of his mouth. If you were not an opera fan before, trust me he would have you hooked in minutes. He kindly introduced us to several of the performers and then described in detail what each opera was about. We were about to see, “a rare Russian gem and a famous fan favorite.” 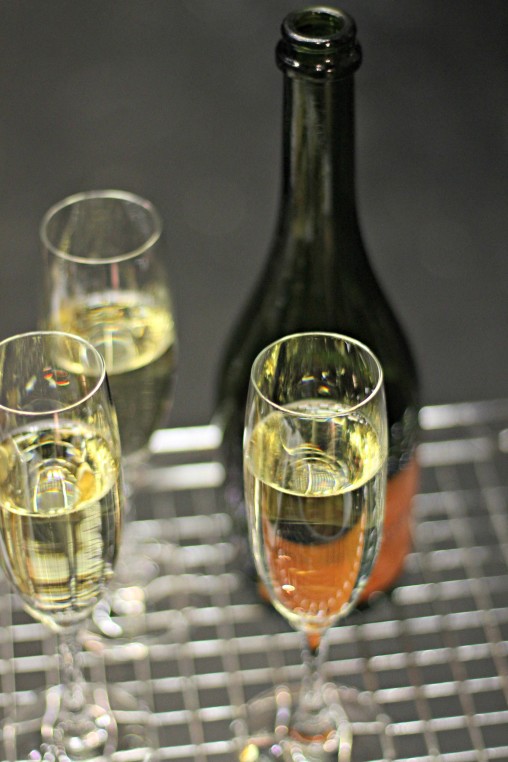 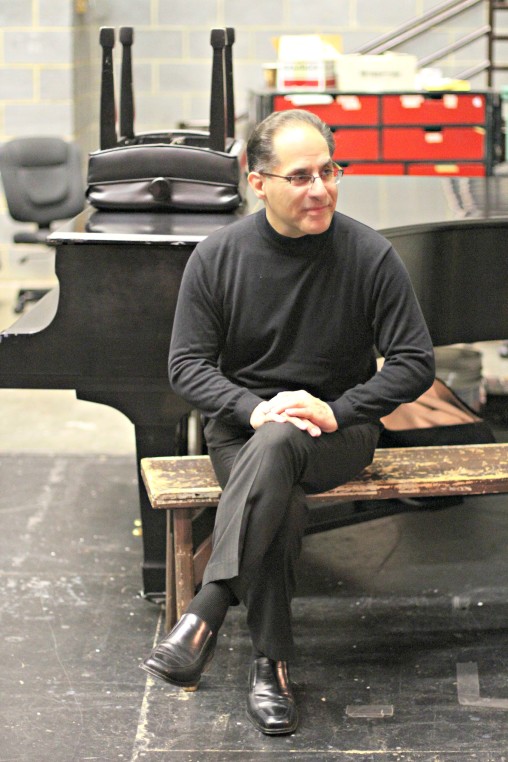 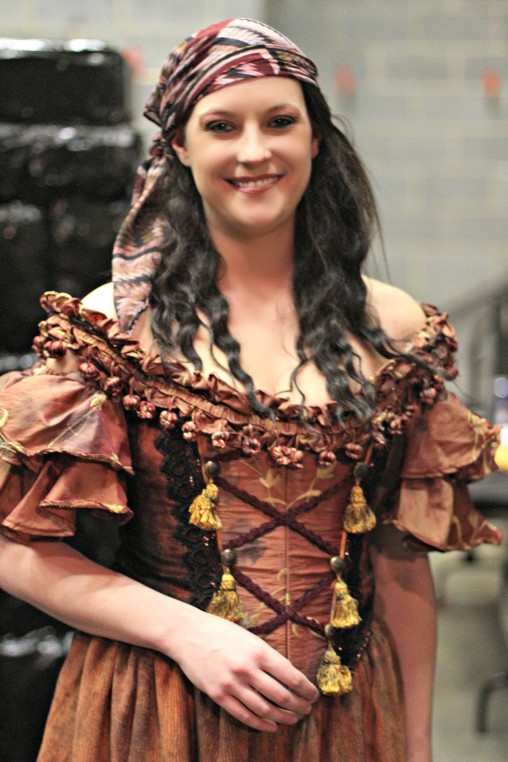 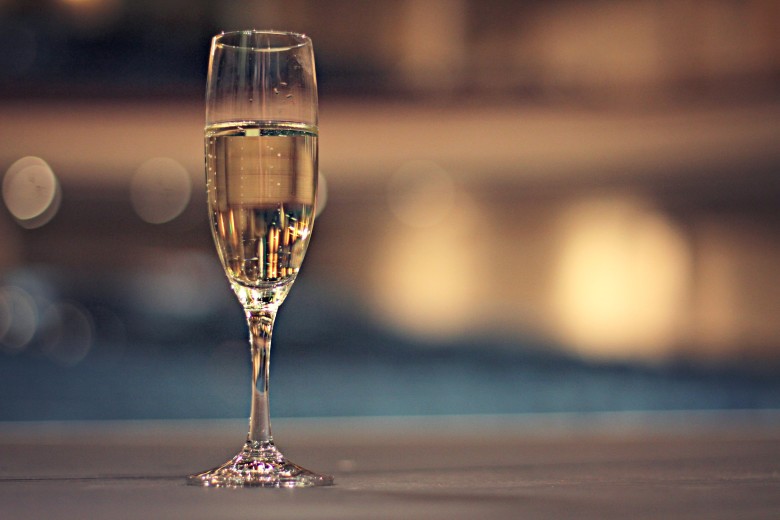 The first opera performance was Aleko, by Sergei Rachmaninov, whom was 19 years old when he created it. Believe it or not, Aleko, has never been performed outside of Russia, thus we were seeing the first performance throughout the rest of the world ever. Aleko has left Russian civilization to live the gypsy life and when the Old Gypsy tells a tale of his betrothed setting him aside for another, Aleko realizes that the story is familiar to him. When Aleko discovers that in fact his betrothed, Zemfira, has another, he is determined not to let this version of the story end the same way.

Then we watched Pagliacci by Ruggero Leoncavallo. I must admit, I have a soft spot for Italian operas. Is there anything more beautiful than Italian being sung? Canio, and his troupe of actors have rolled into town to put on their show. Canio’s wife, Nedda, shrugs off the affections of the actor Tonio, which mirror those he portrays in their shoes, and Canio reminds them just what he would do if Nedda did have a lover. Little does Canio know, the line between acting and reality is blurred. 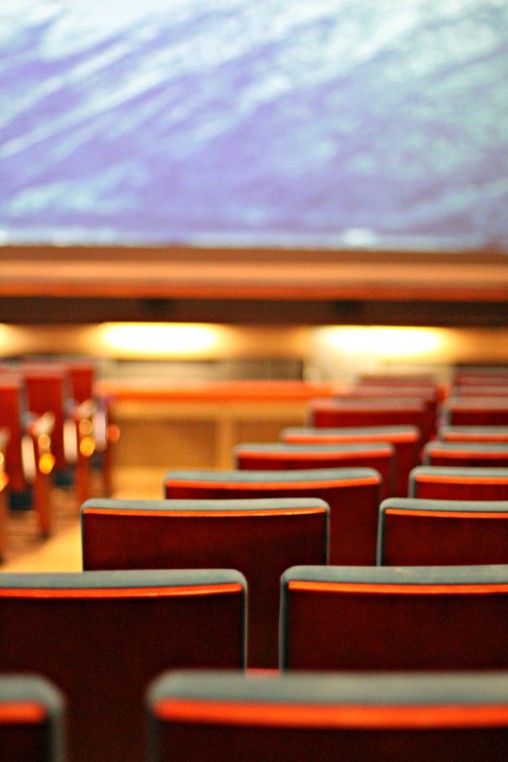 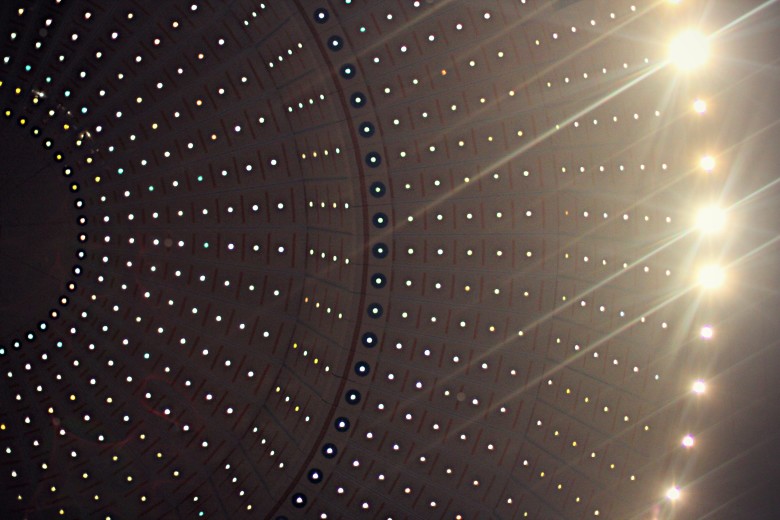 I fear greatly that the opera is a dying art. I cannot imagine a time in which my son might not ever be able to see one, but it is definitely a possibility. I want to do everything in my power to keep this gorgeous art form alive. Please, if you have any questions about the opera tweet @OperaCarolina or use hashtag #OperaCarolina and they will be answered! The mission of Opera Carolina is to inspire the region’s diverse community through the presentation of opera, operetta, and educational programs that elevate the quality of life in the Carolinas. Opera Carolina has a commitment to artistic excellence and community service. Also, a special thanks to the incredibly talented Amelia of Pretty in the Queen City for introducing me to Opera Carolina. Take a moment today to check out her blog, I think you will be utterly impressed!

2 thoughts on “My Night As An Opera Carolina Ambassador”