Leaving London for Liverpool, Trafalgar took us on an express Virgin train through the English countryside.  The ride was around three hours in length, though I wish it had been longer, because I love train rides and it is not often that I get to take one, especially as luxurious or as comfortable as Virgin first class.  I could have watched the gorgeous scenery pass by me all day long. 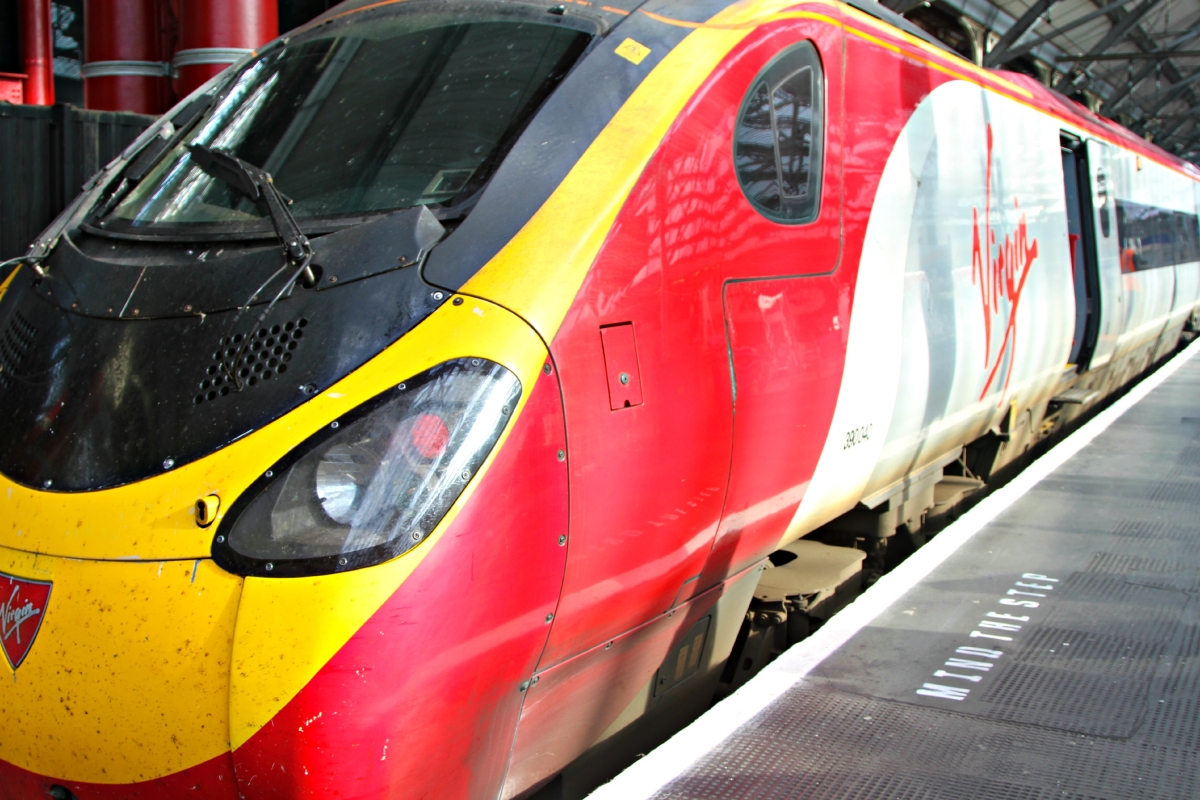 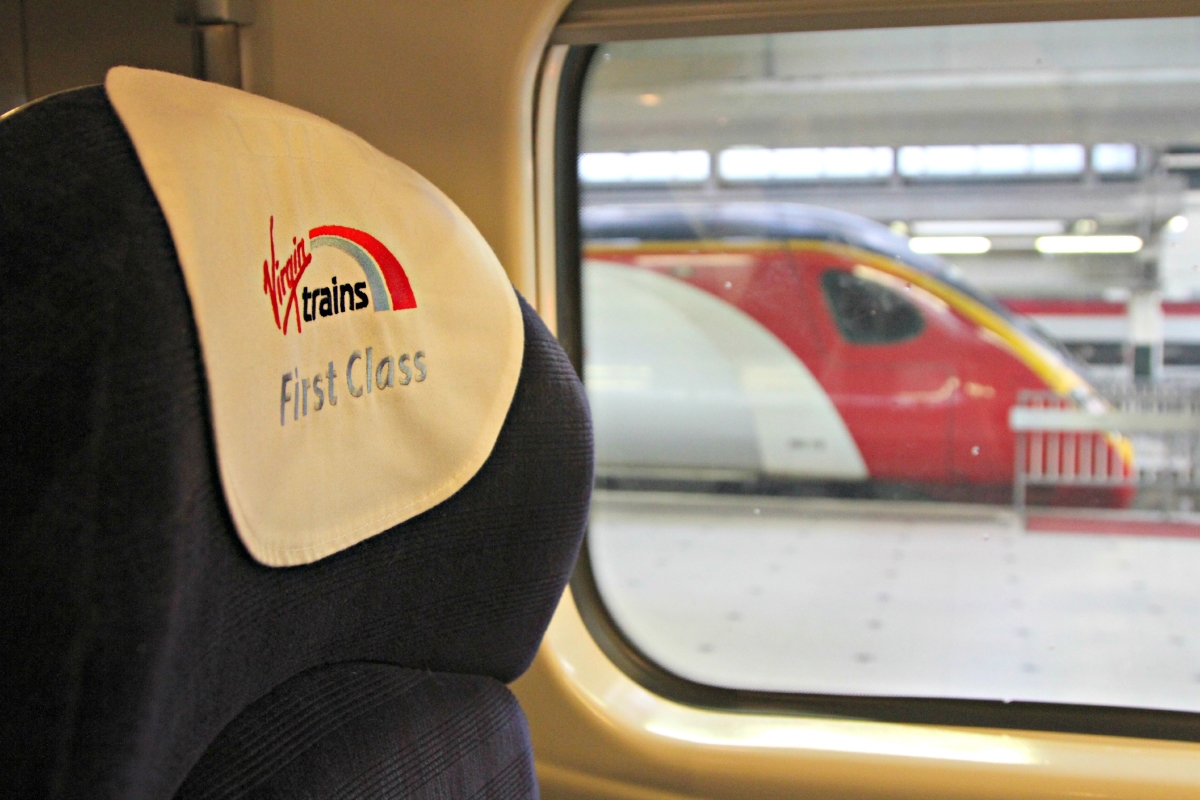 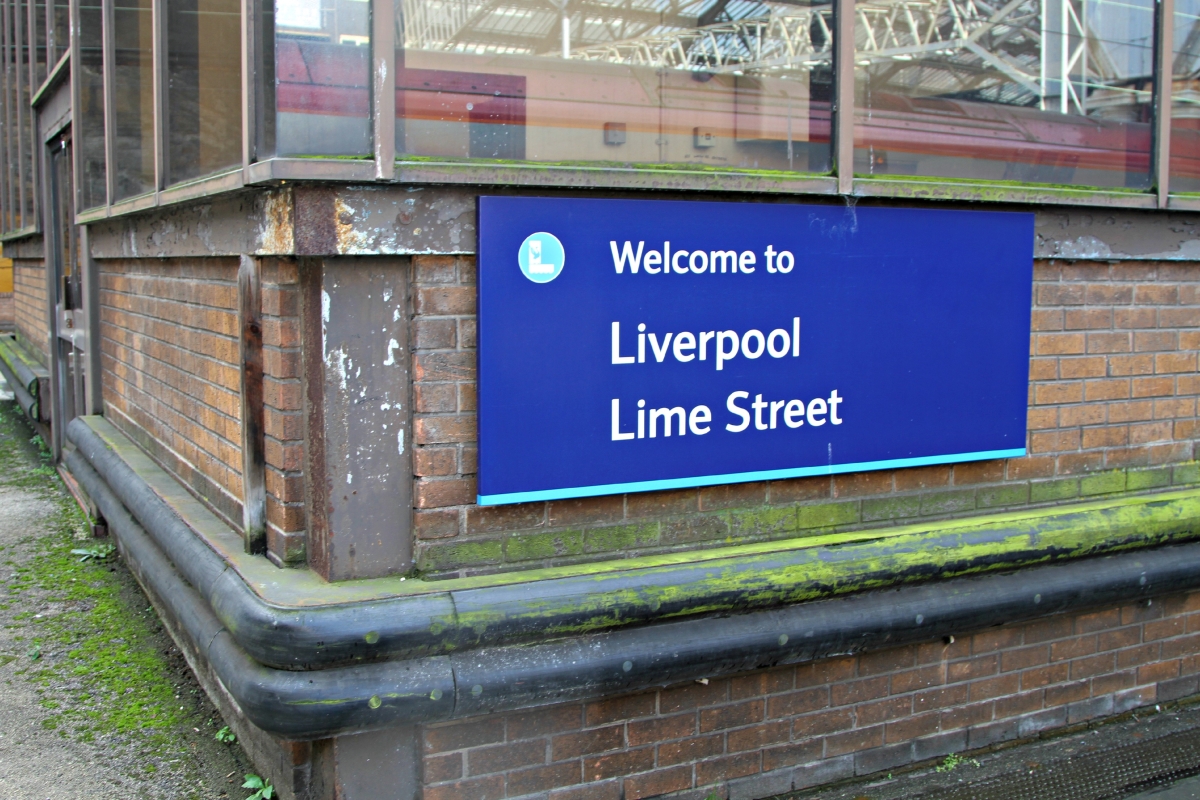 Liverpool is the cultural capital of England.  It was founded as a borough in 1207, yet granted city status in 1880 and is now one of the largest in the United Kingdom today.  Thus, if you are a fan of ancient British architecture this is your kind of place, because everywhere you look you will find it! 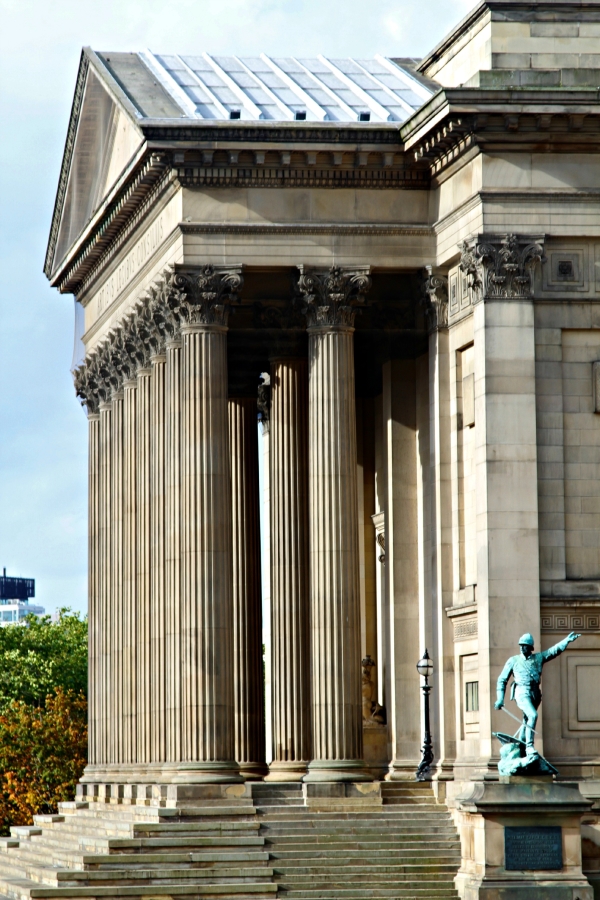 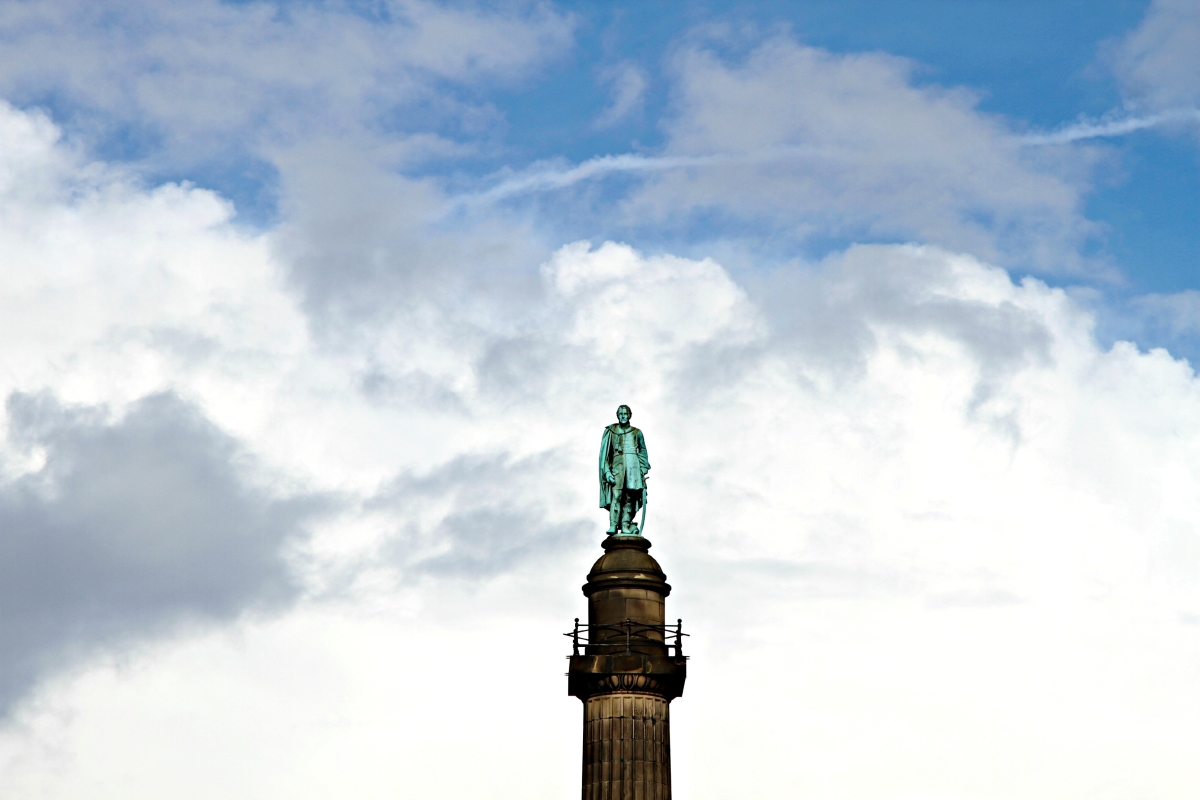 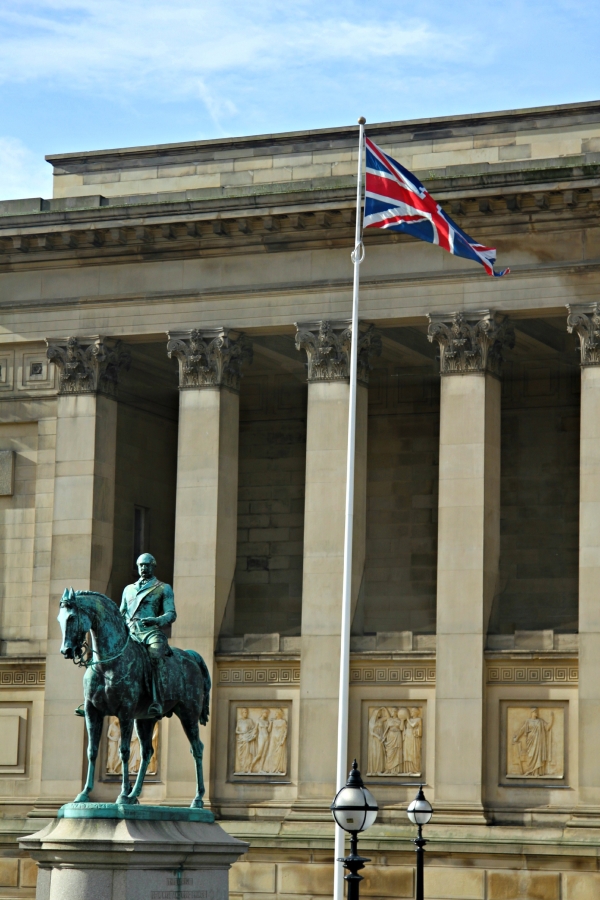 Our first stop was to the Liverpool Cathedral, otherwise known as the Church of England.  I was not expecting my experience inside of a British Cathedral to leave as big of an impact as it did on me.  When I think of marvelous Cathedrals I think of ones in Italy or Germany, not England.  However, this one completely blew me away with its incredible mix of spectacular grandeur and intricate details. 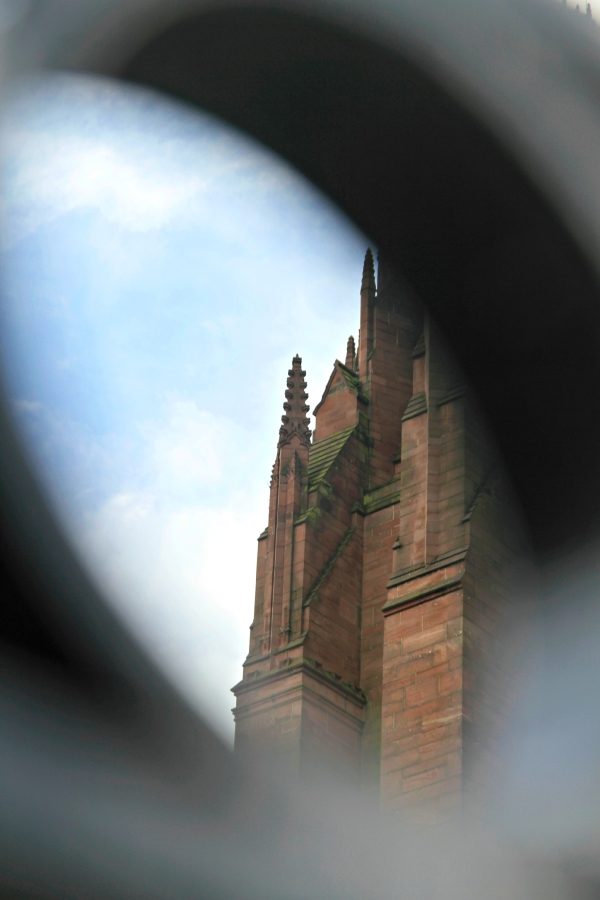 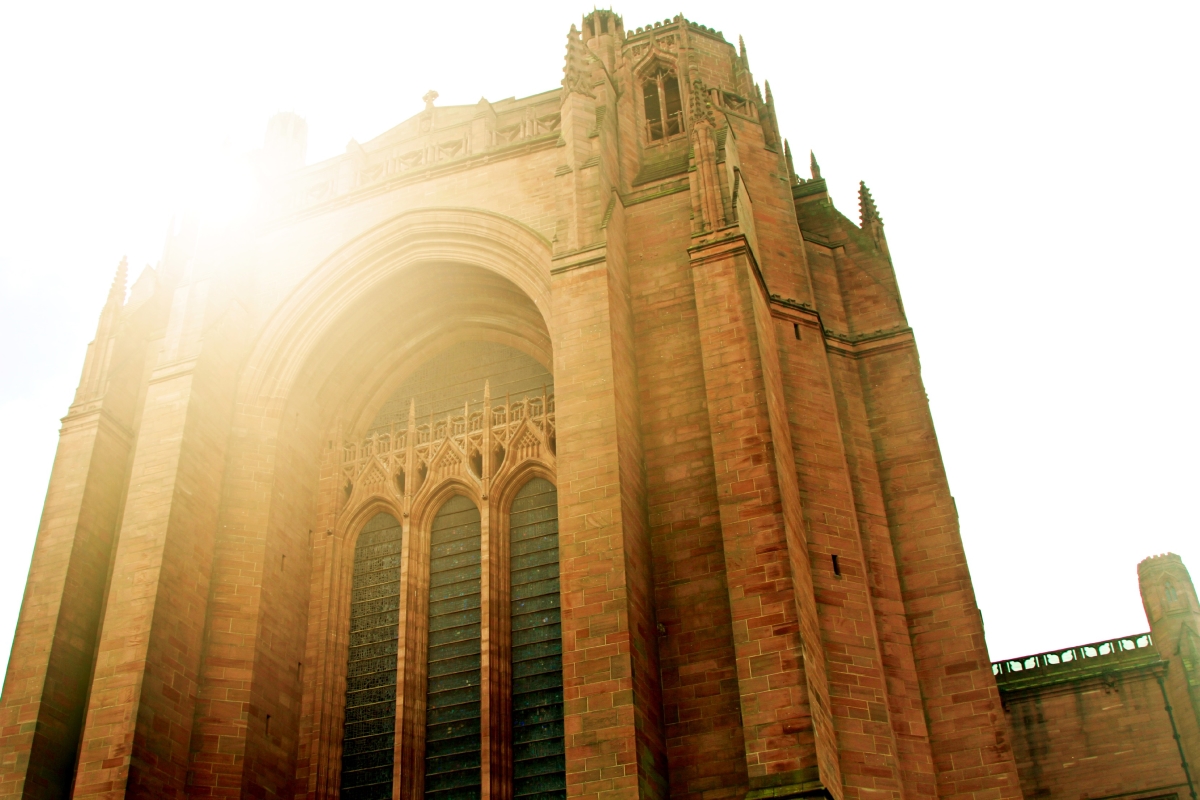 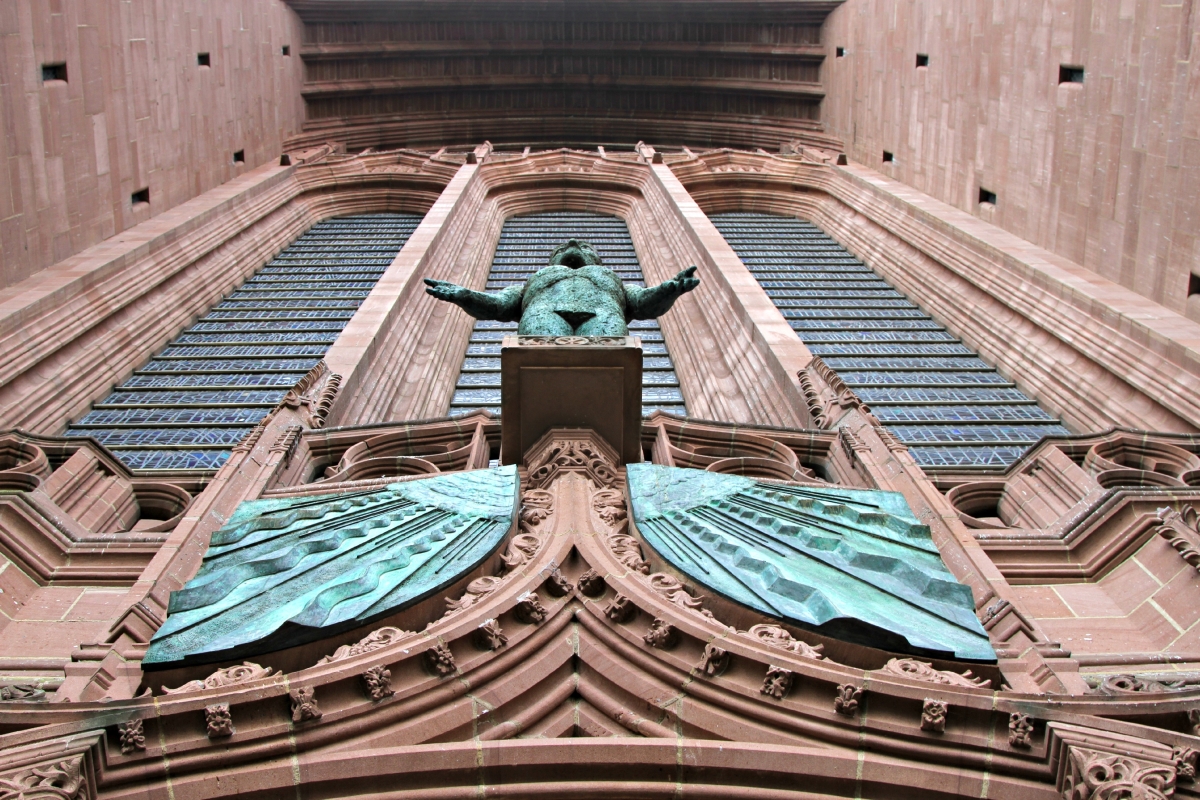 Its claim to fame is that it is the world’s longest Cathedral and in terms of overall volume it ranks as the fifth-largest and contests the title of largest Anglican church building.  Admission inside is free, but with a suggested donation of £3. 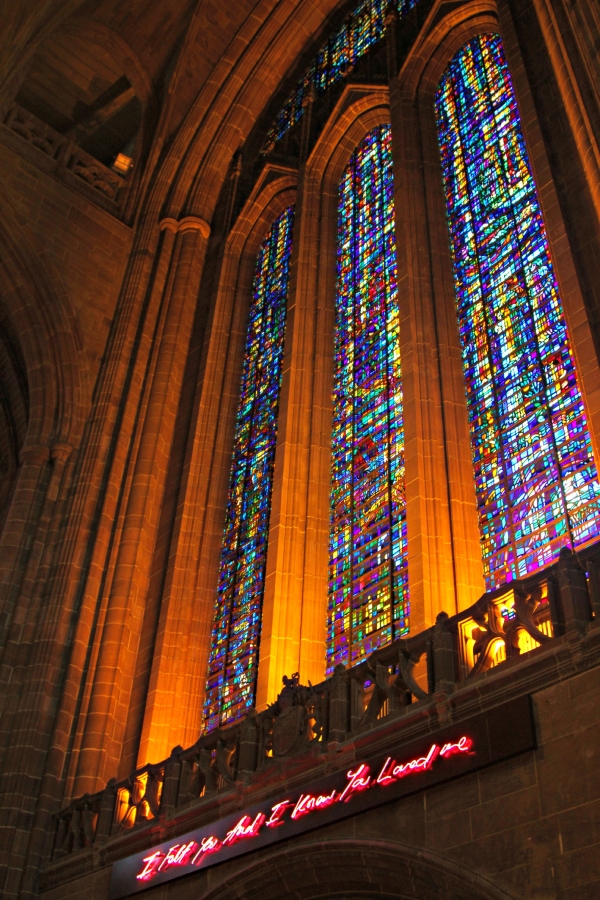 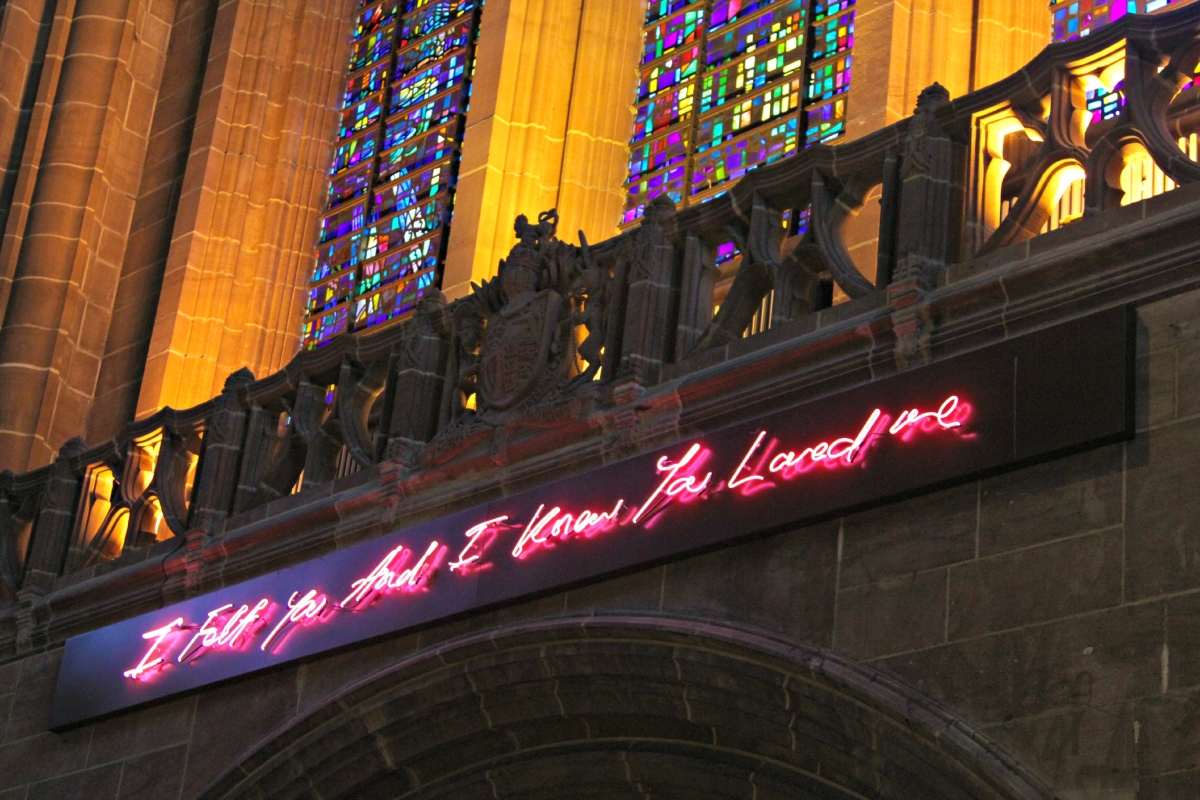 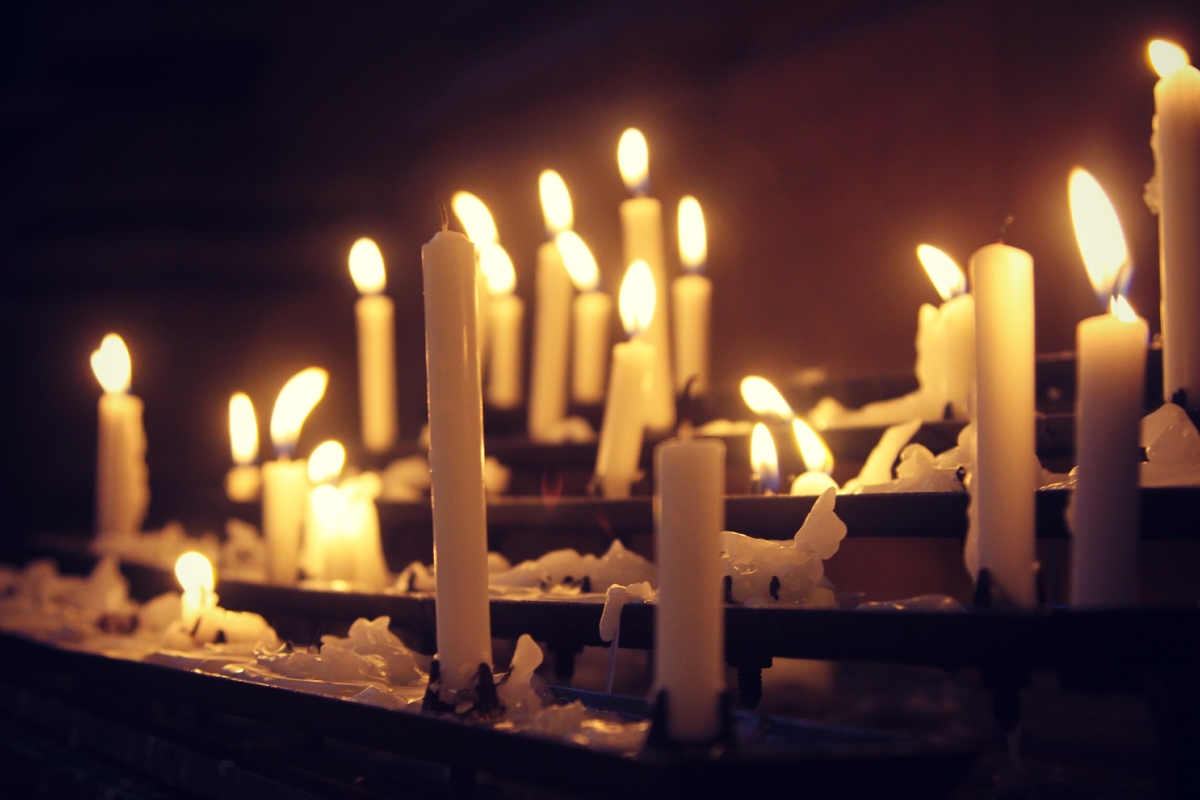 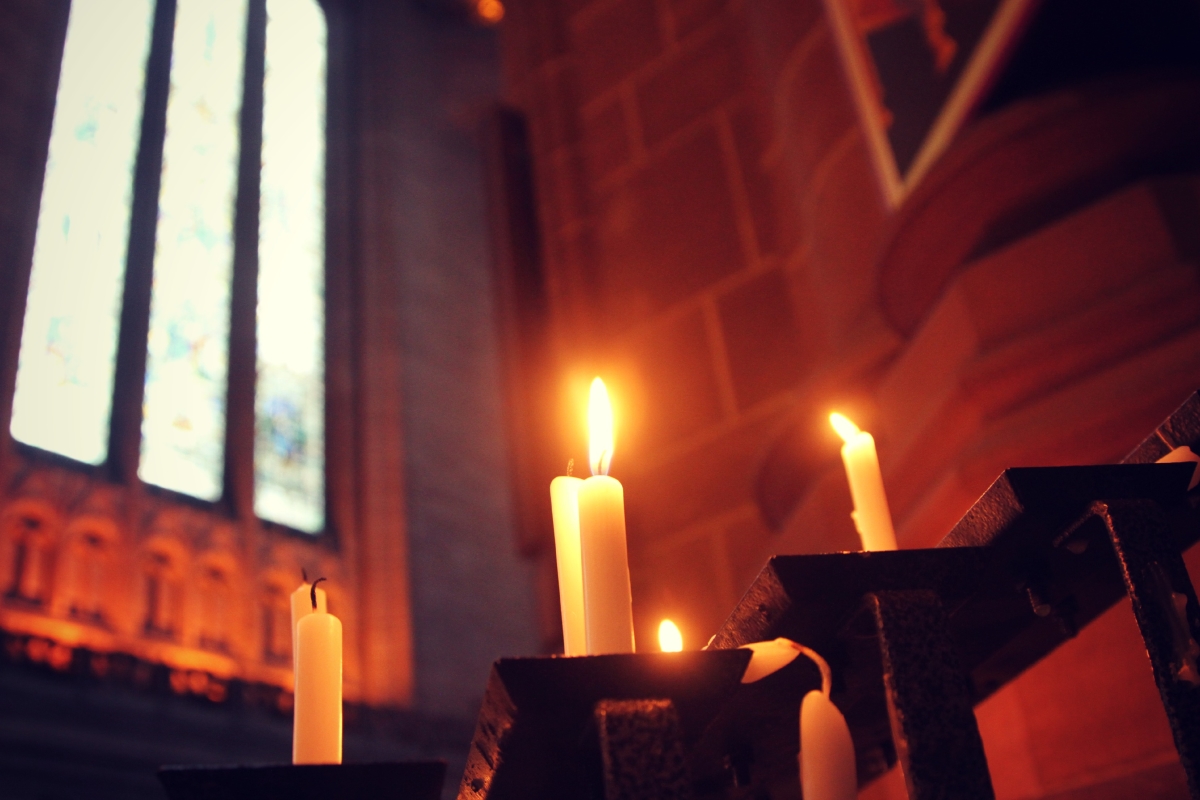 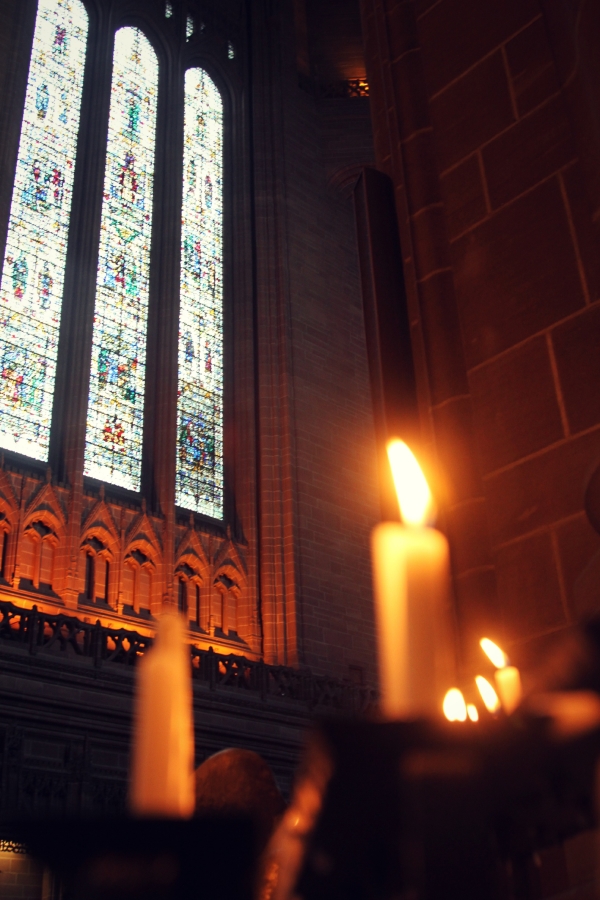 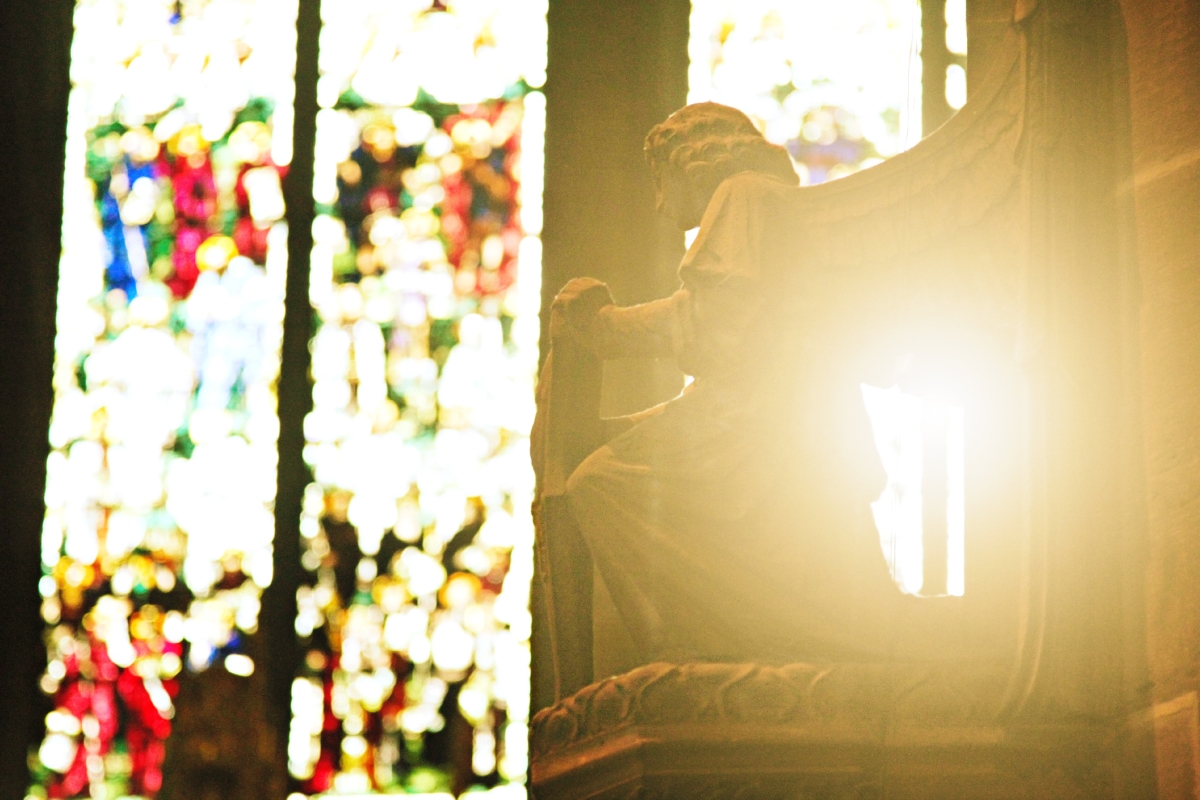 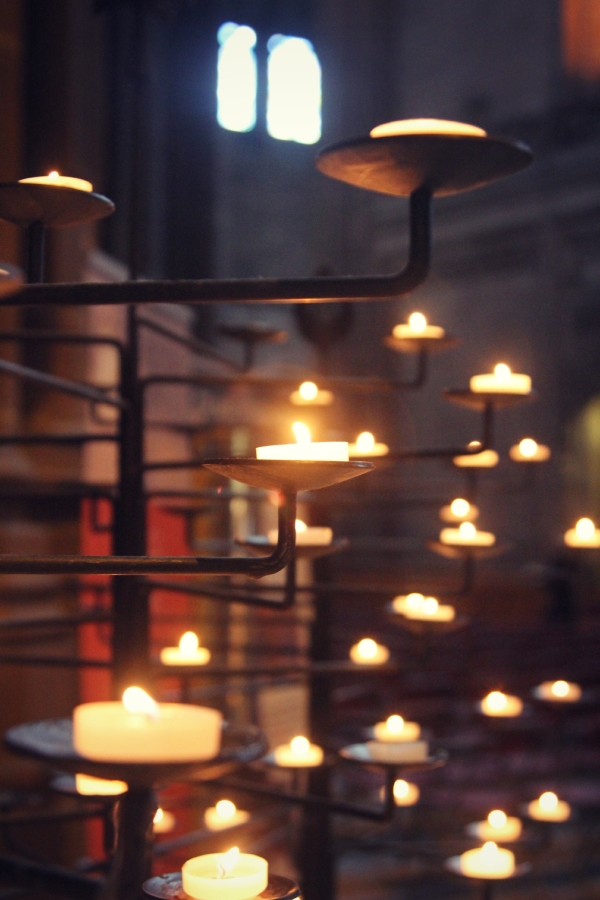 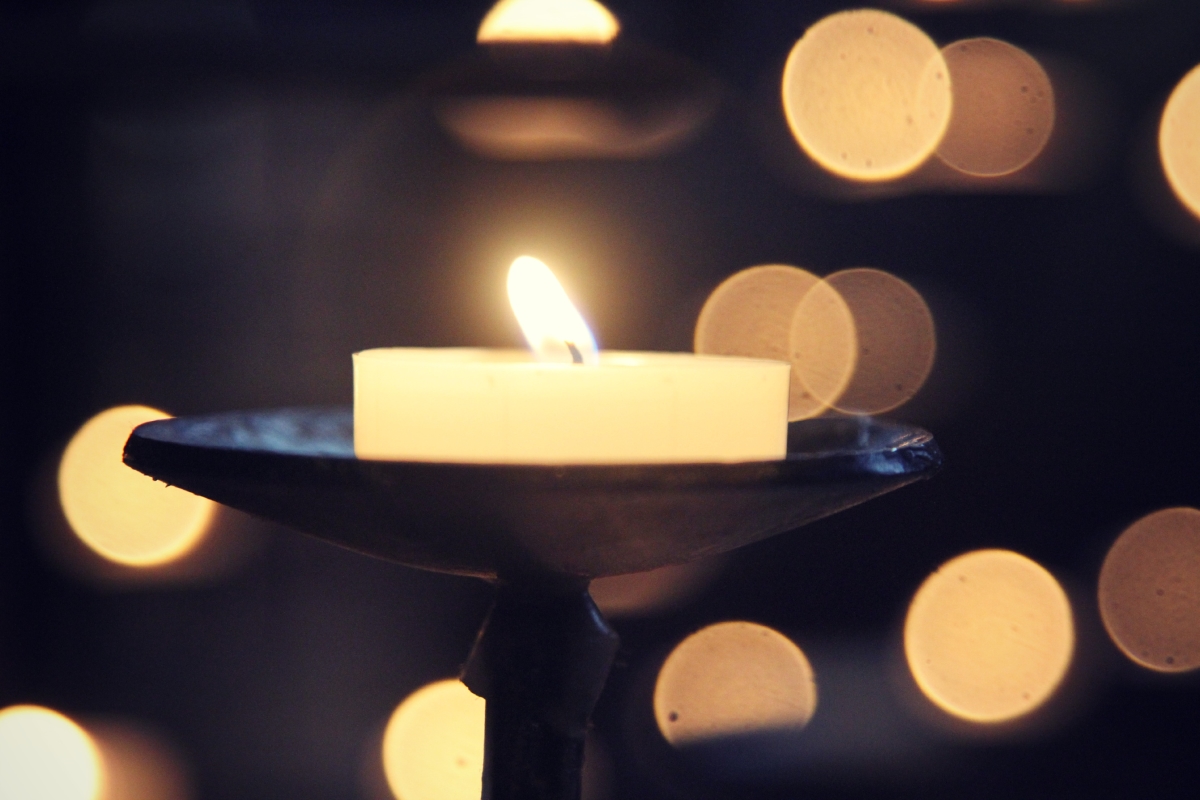 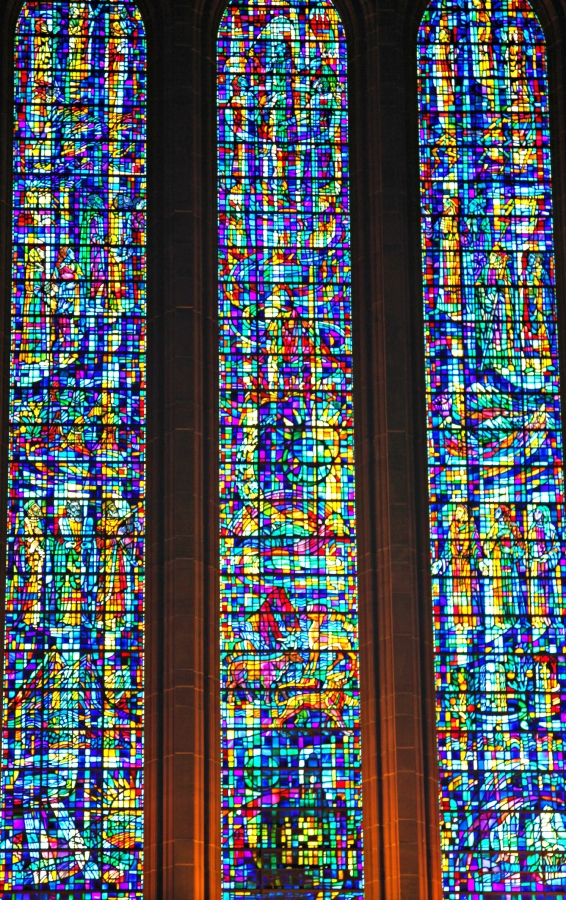 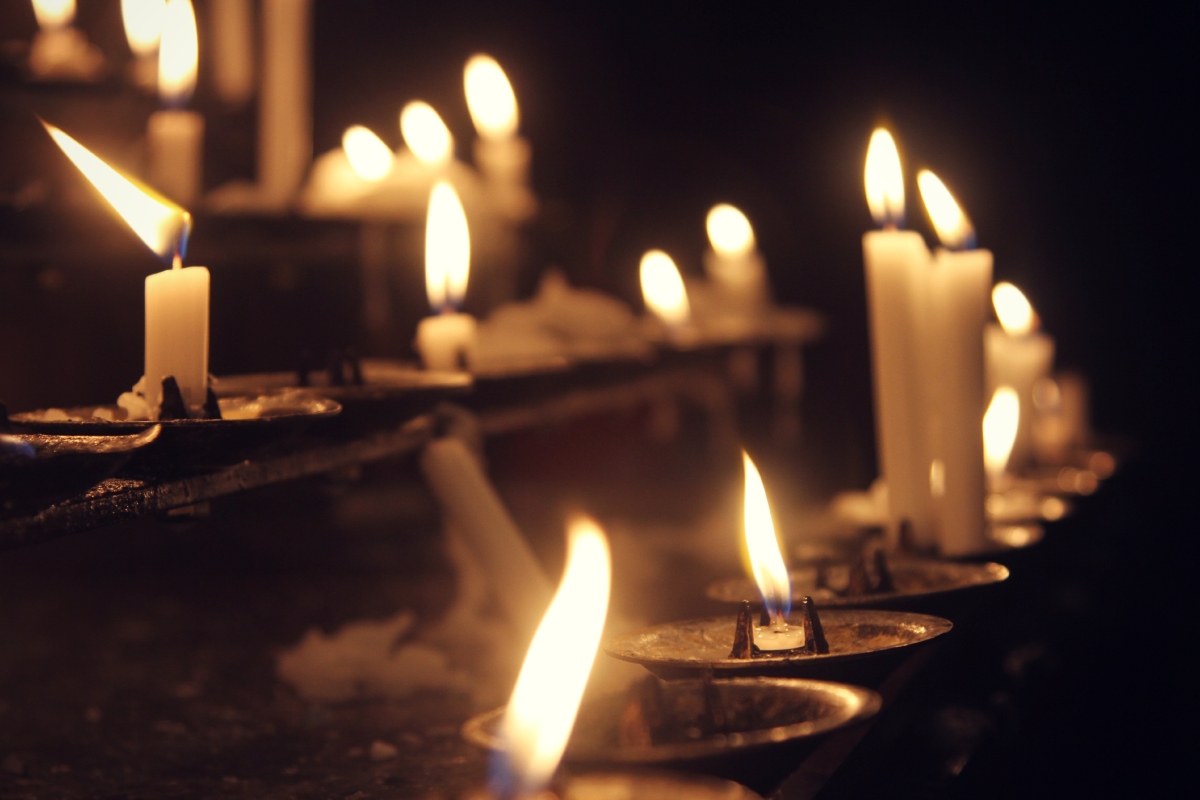 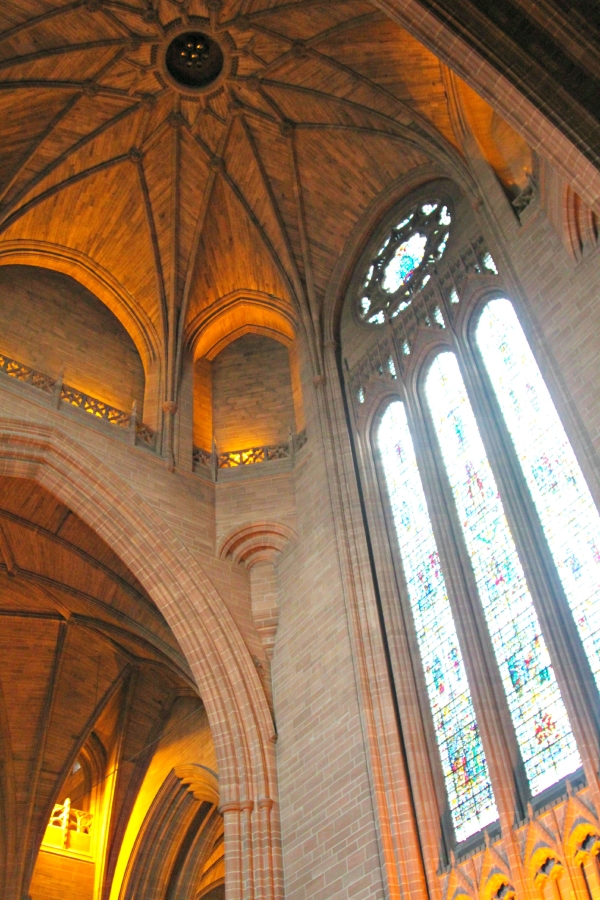 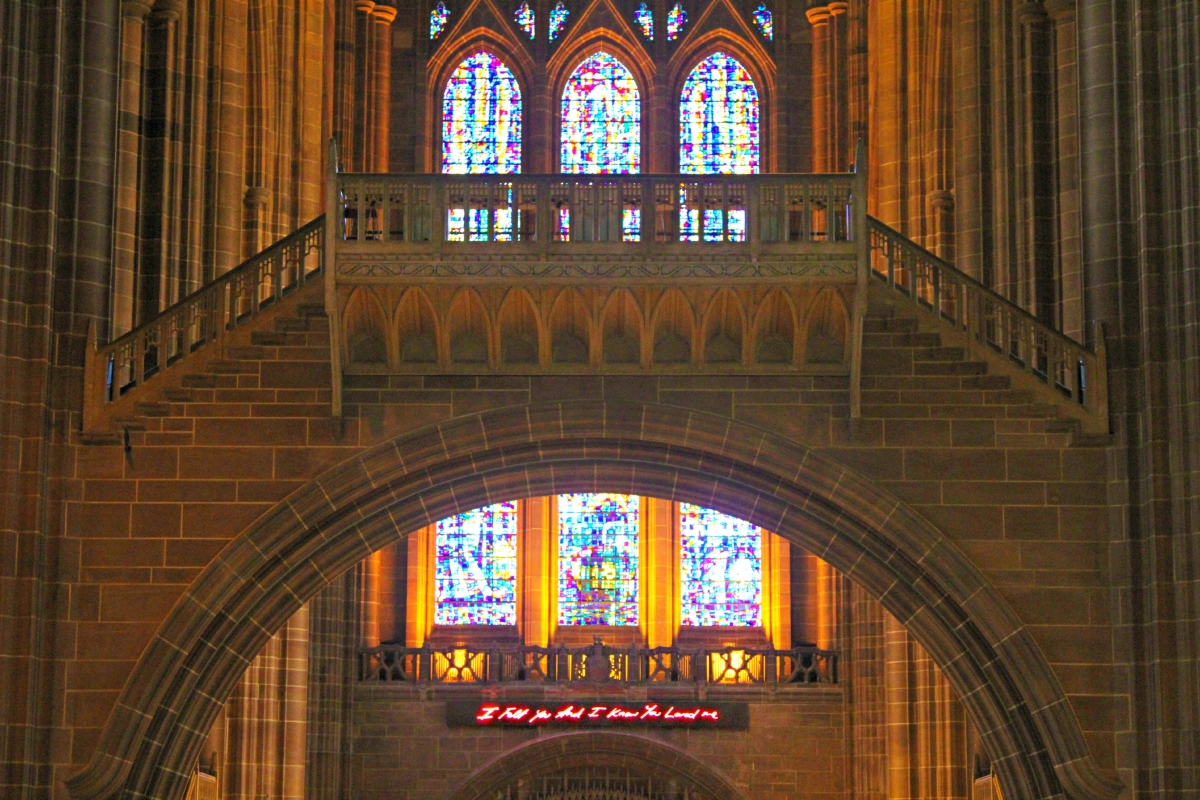 Although the Cathedral was breathtaking beyond words, the reason why I was most excited to visit Liverpool had nothing to do with neither architecture nor religion. . .