Like every great trip, my guided vacation with Trafalgar came to an end too quickly.  Time flies when you are having fun, but it flies by even faster when you are exploring an incredible destination such as Britain.  Our final day was spent visiting some of the iconic sights in Edinburgh, starting will a casual stroll down the Royal Mile.  The Royal Mile is a name given to the group of streets that form the main thoroughfare of the Old Town. 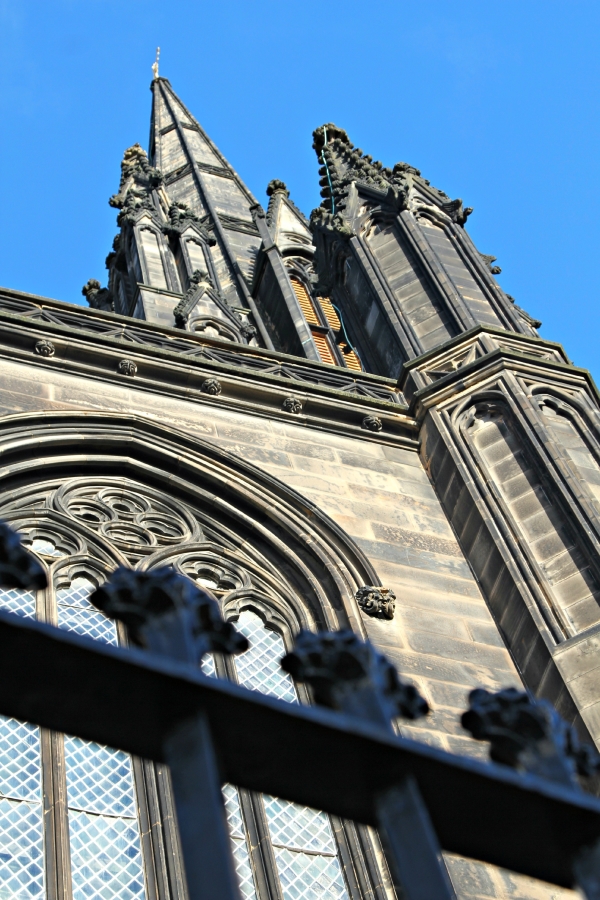 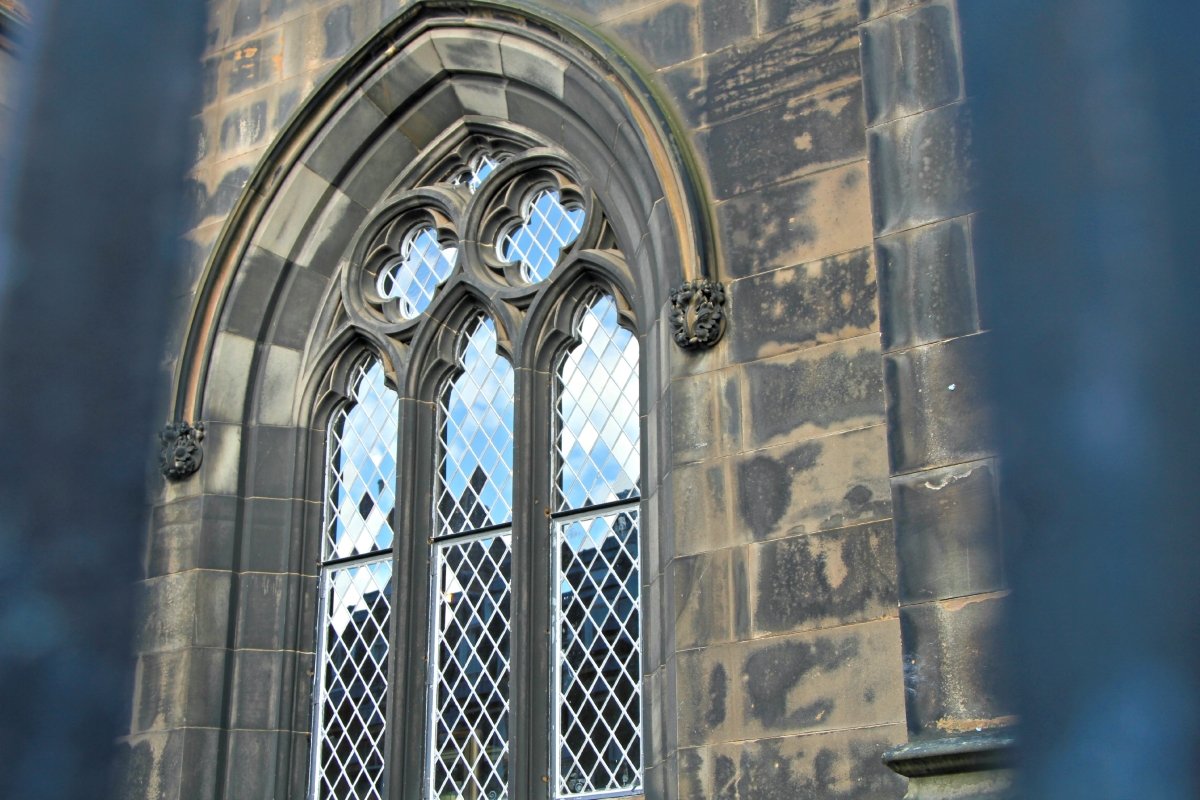 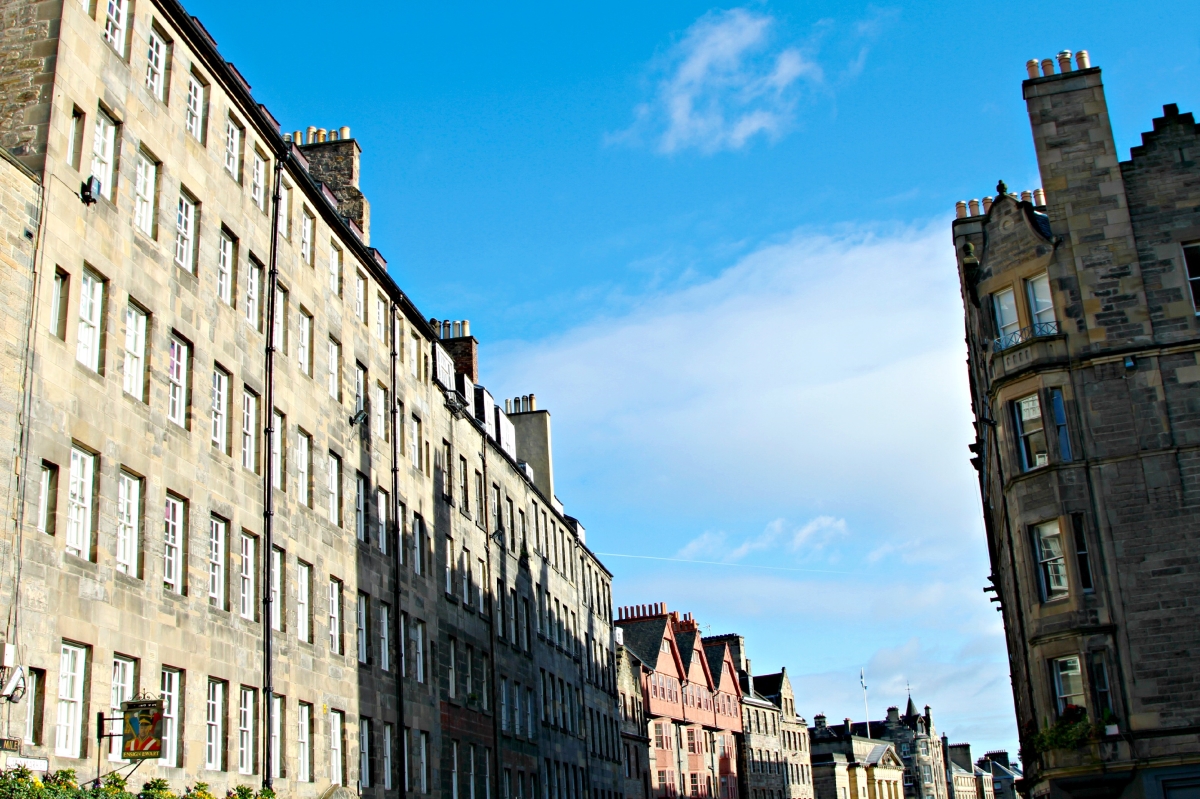 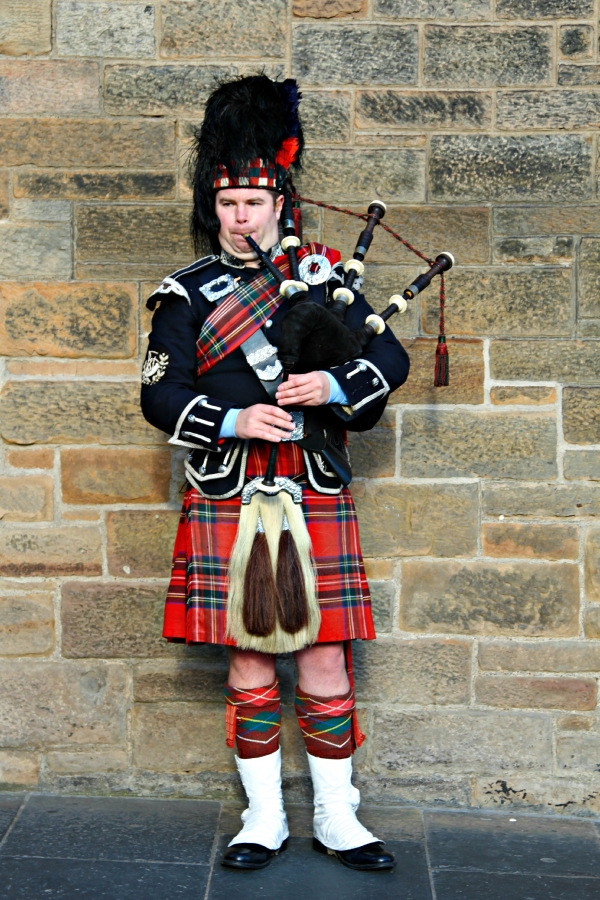 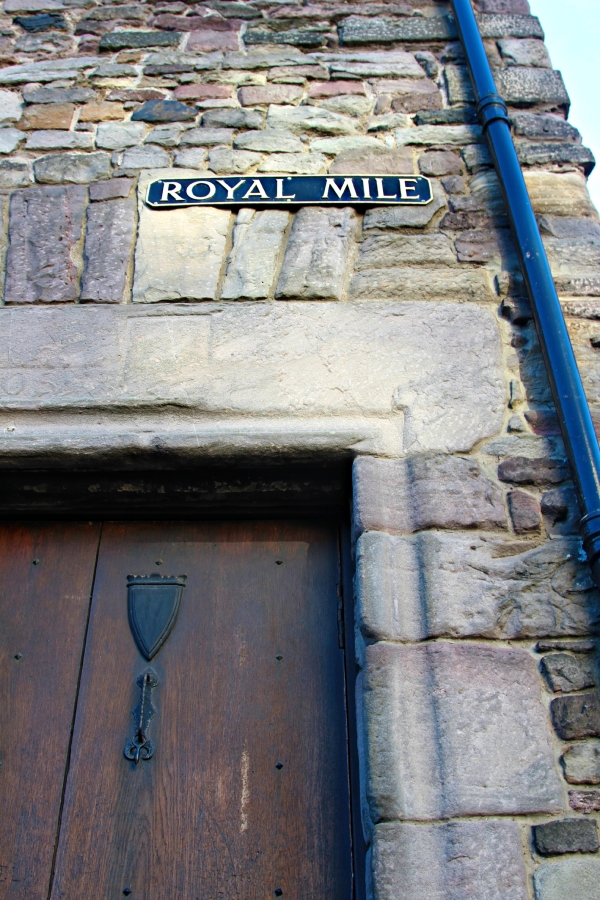 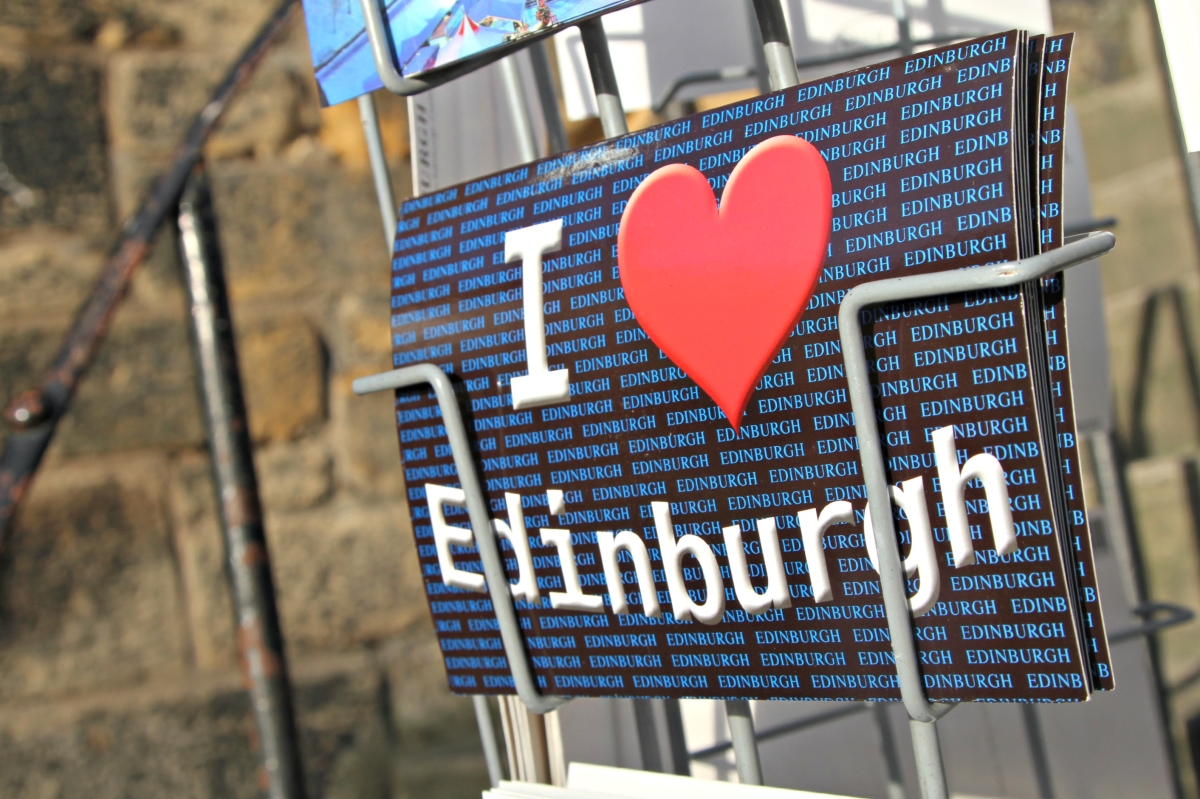 The crown jewel of the capitol of Scotland is Edinburgh Castle.  This iconic fortress commands attention, as it is perched atop Castle Rock; an extinct volcanic plug that towers over the middle of the city.  In order to really understand its history and importance, we were met by a local expert with an in-depth knowledge of the castle and its grounds. 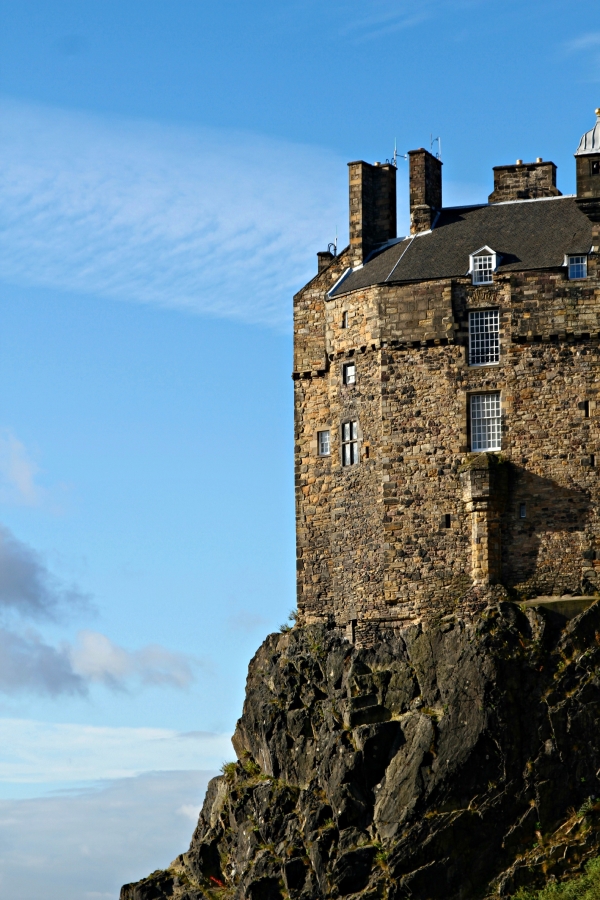 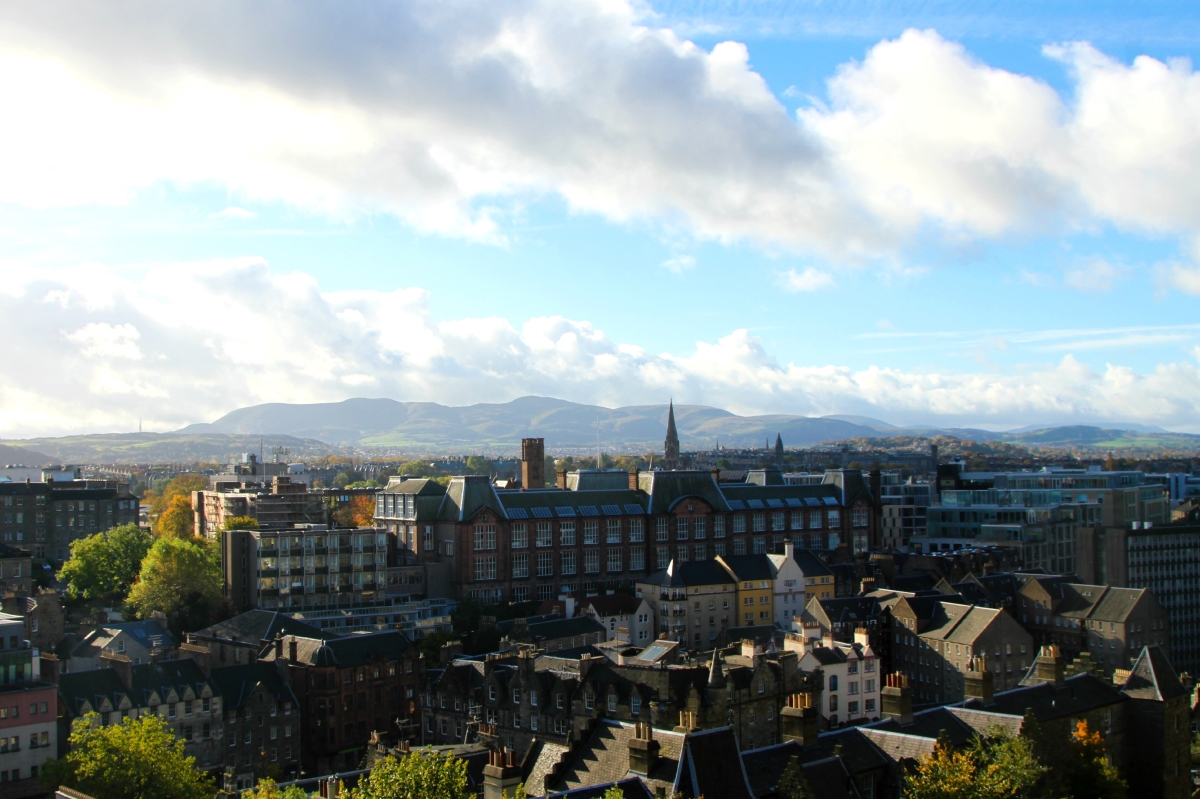 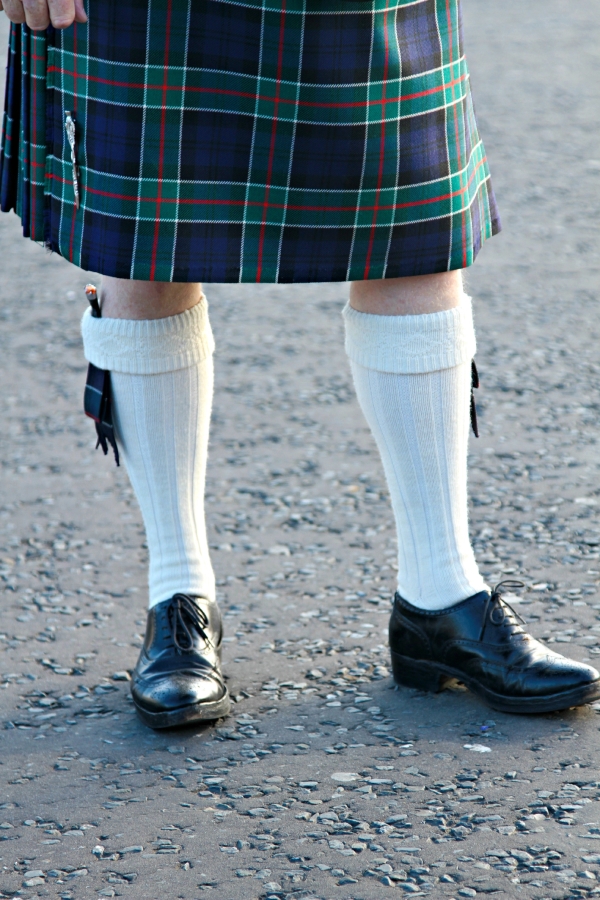 Edinburgh Castle is like no other in Britain.  It is over a thousand years old and is Scotland’s most-visited tourist attraction.  The castle was used by royals until the 17th Century when it was then transformed into military barracks.  In the 19th Century it became an essential part of the country’s national heritage and restoration programs are ongoing to this day. 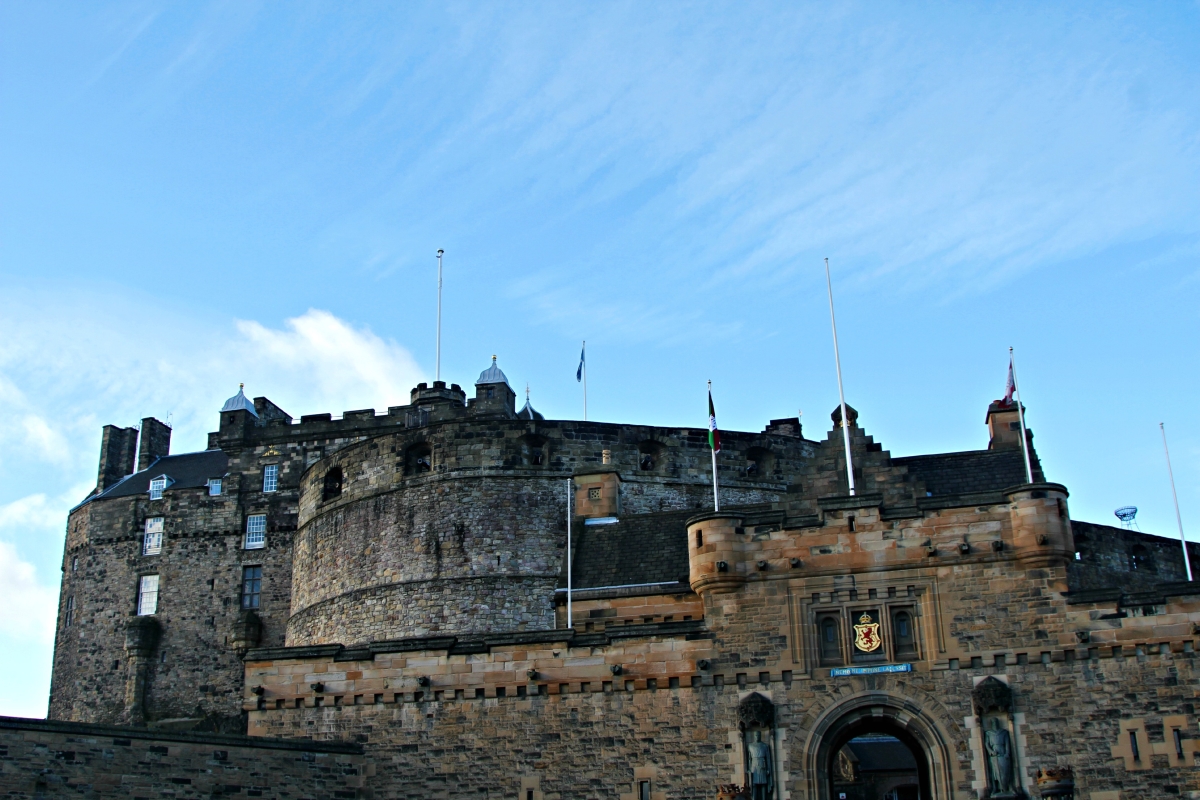 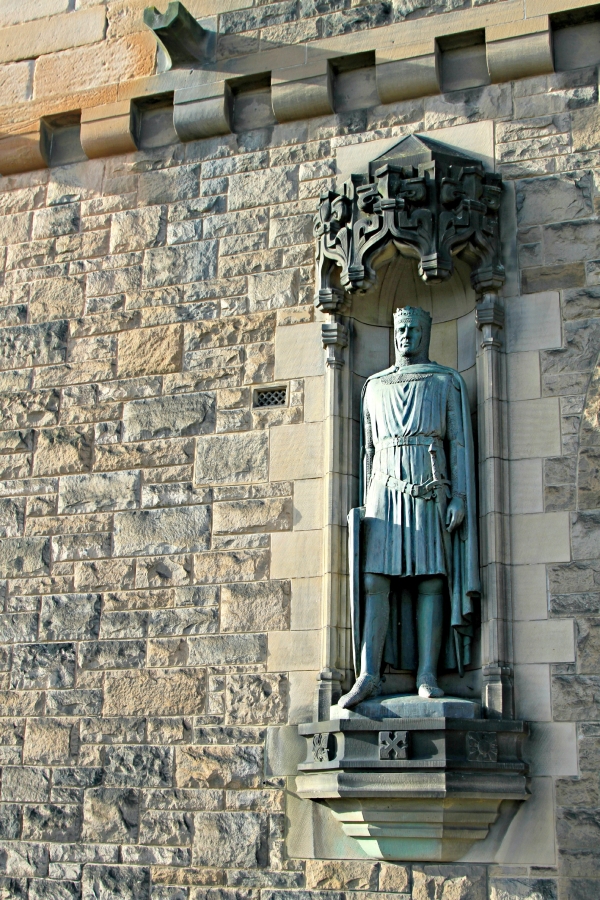 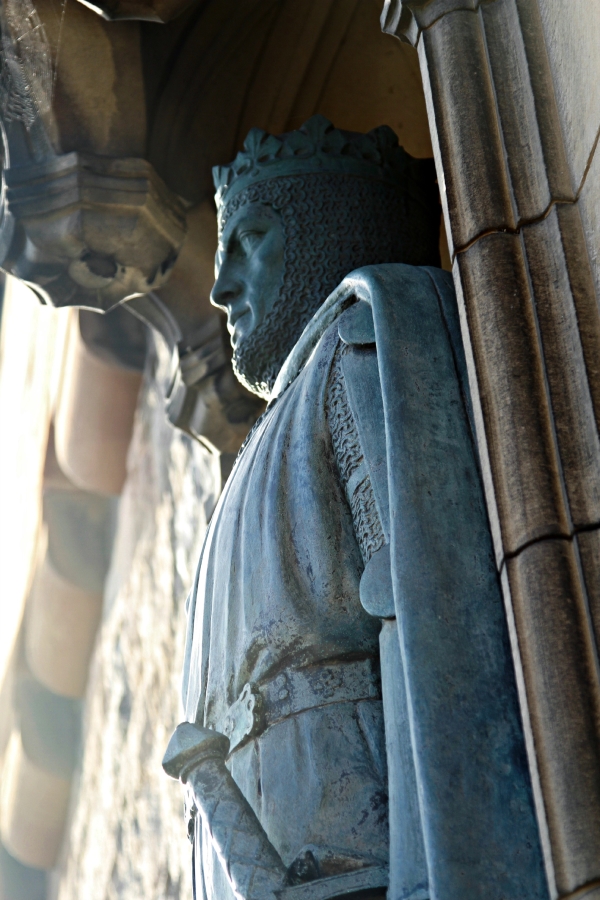 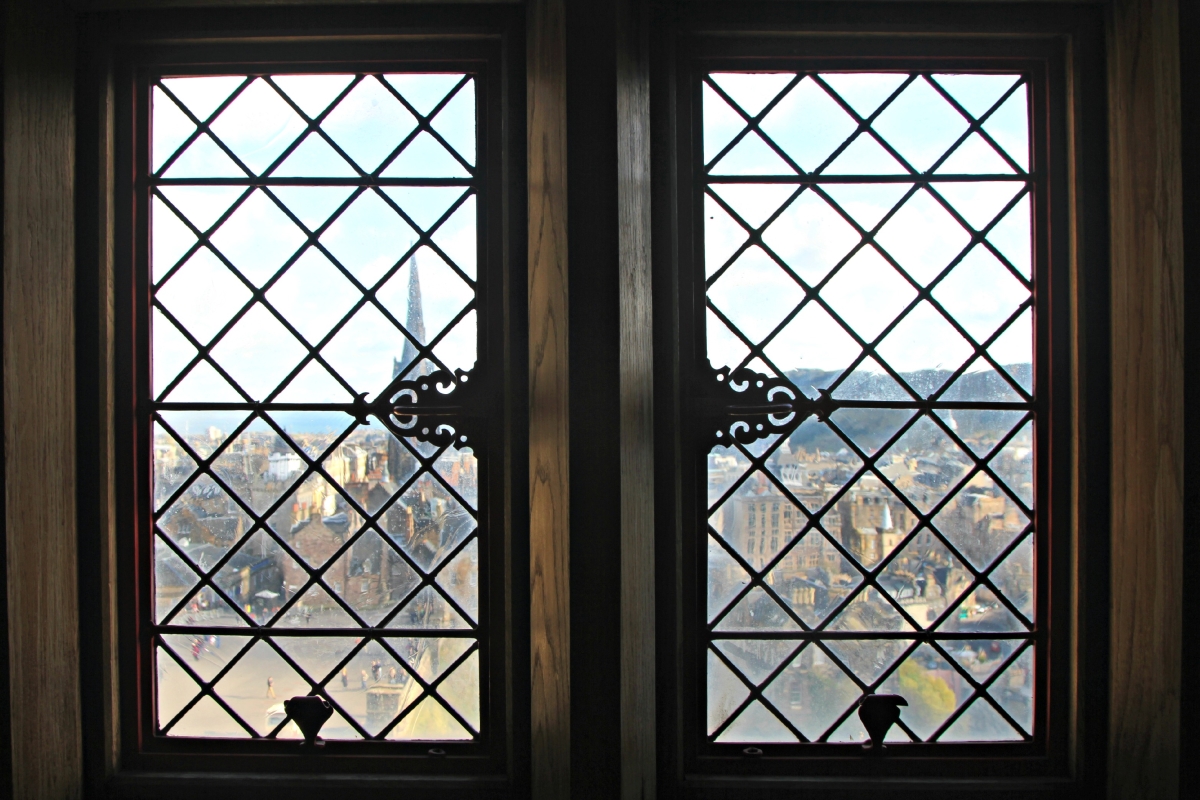 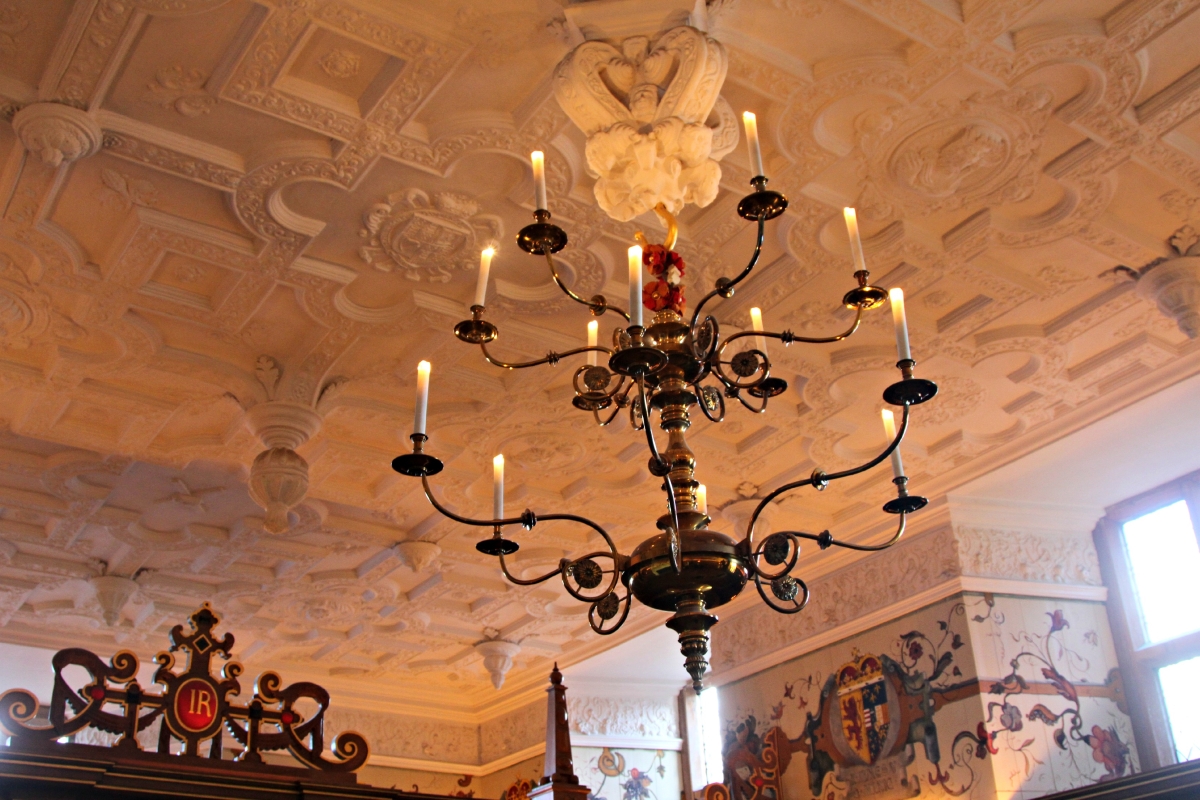 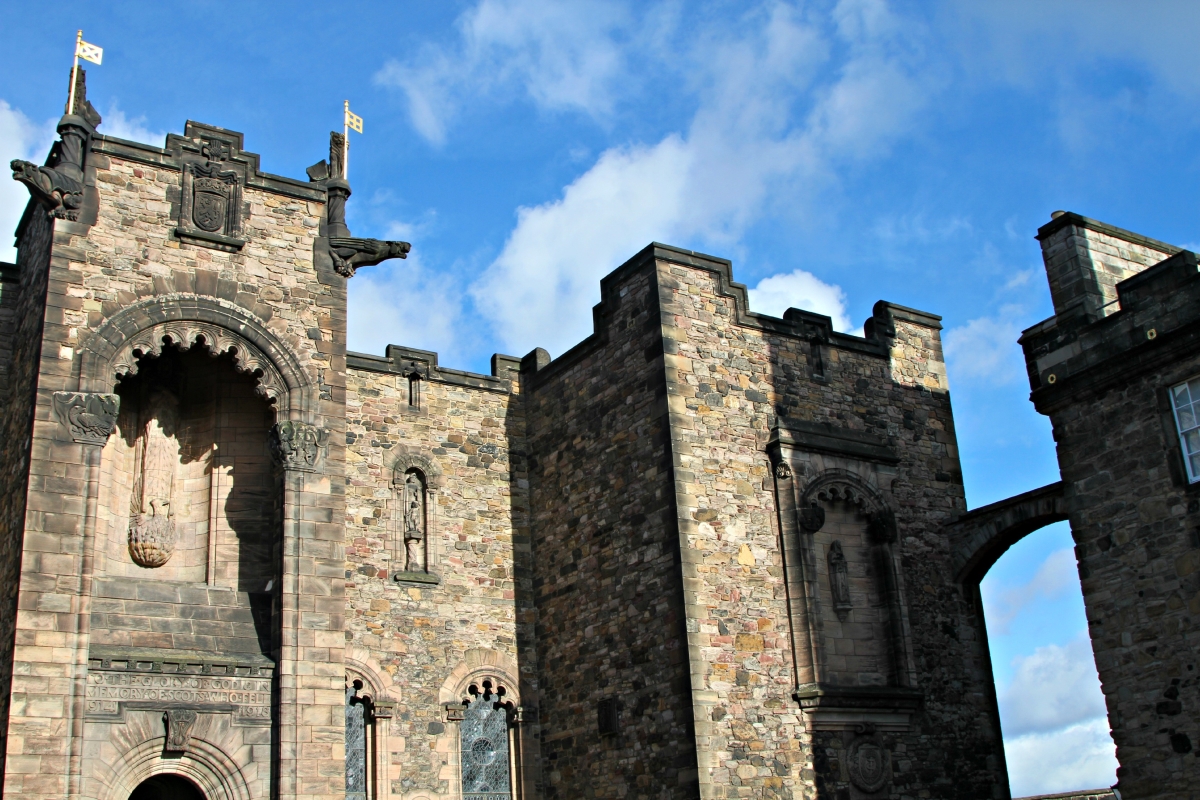 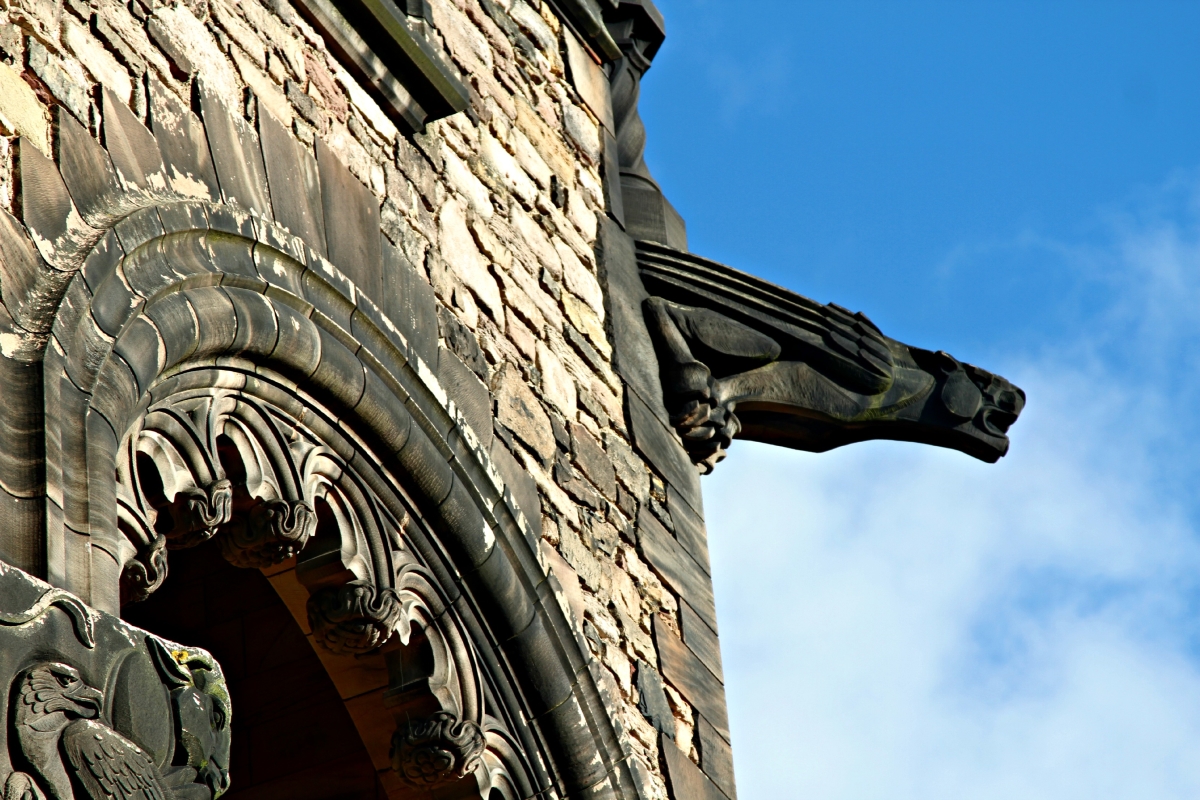 My favorite thing about the Edinburgh Castle are the spectacular views seen from every single point, no matter if you are at the lowest or highest level. 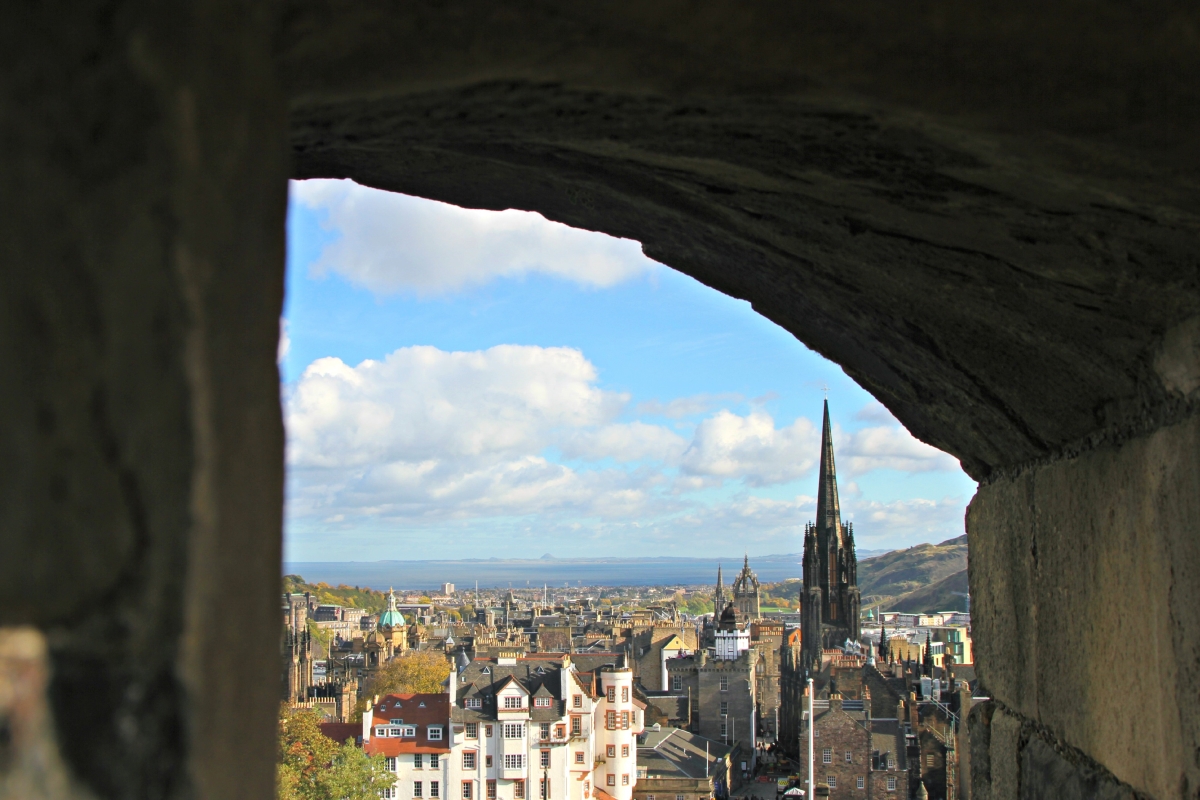 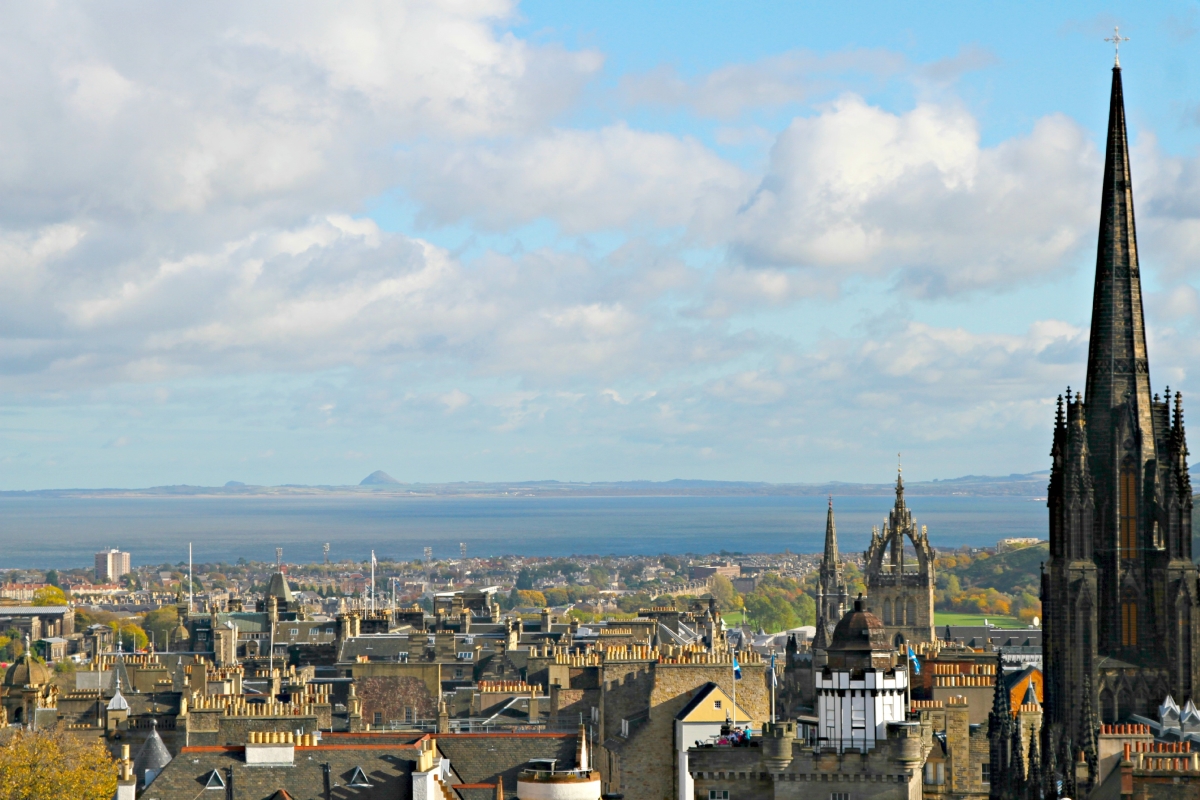 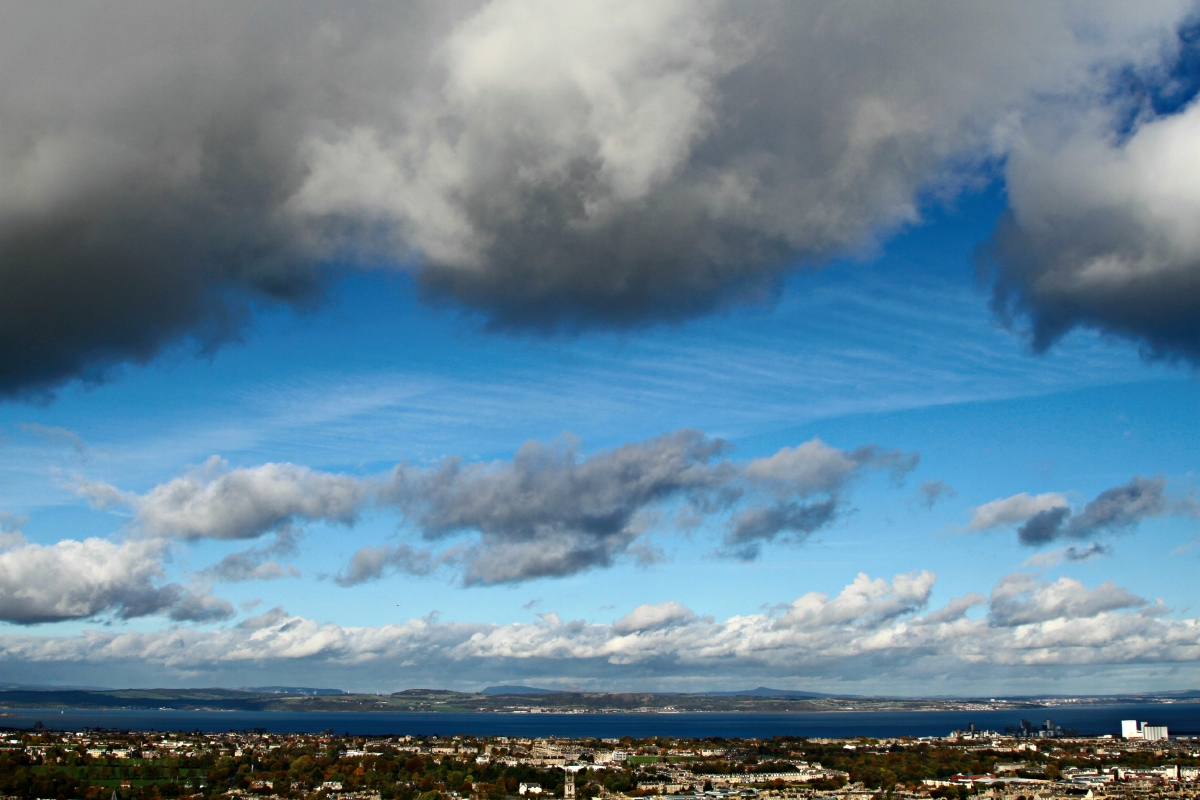 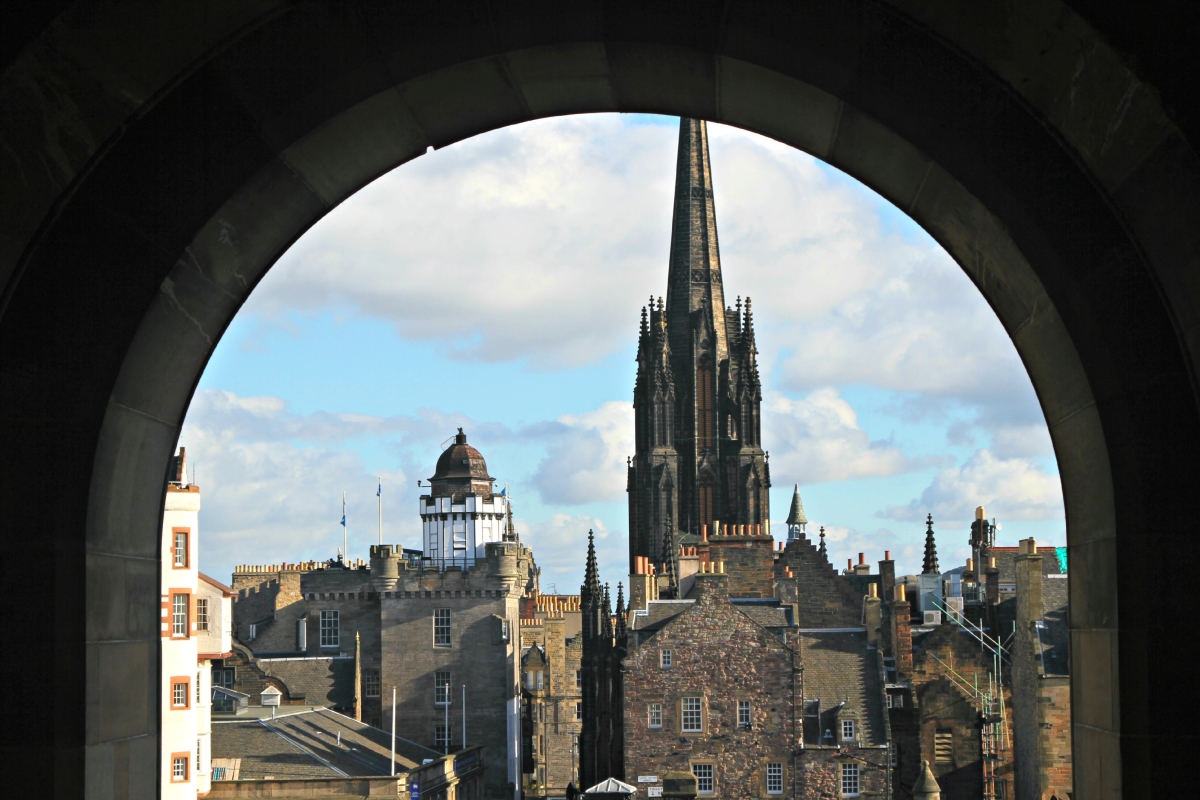 Nevertheless, it is worth venturing up to the highest level, because the uninterrupted panoramas of the city from every direction are something you will truly never forget and it is free to do so!