During our six year long distance relationship, Lucas came to stay with me while I was living in New York City for three weeks.  We tried our best to visit every tourist attraction, but ended up missing one of the most famous due to the cold weather: the Empire State Building.  Thus, it was very important to Lucas to finally visit the iconic building during our babymoon in the Big Apple.  Since I was not feeling up to doing anything touristy thanks to being 6 months pregnant, Lucas went with the husband of my best friend, while she and I went baby clothes shopping instead.  The following photos were taken by Lucas.  The men bought Express passes, which they highly recommend, because they were able to skip the long line of people waiting to get in.  They had two stops — the 86th and 102nd floor observatories — that provided sweeping 360° views of New York City and beyond. 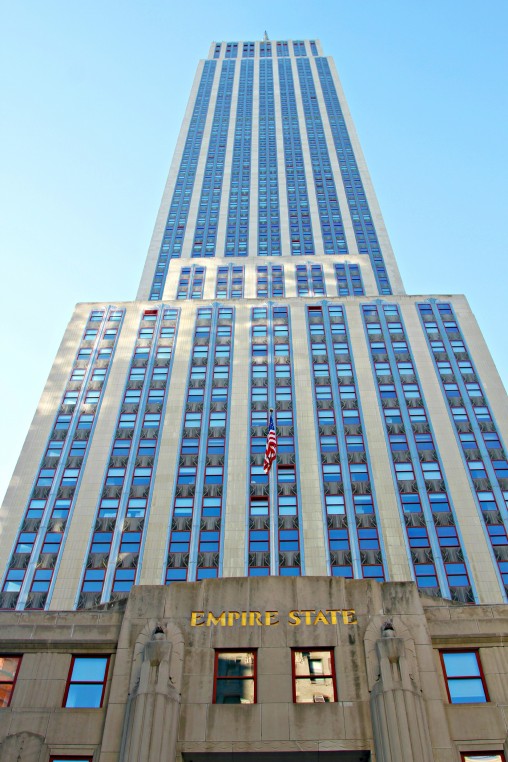 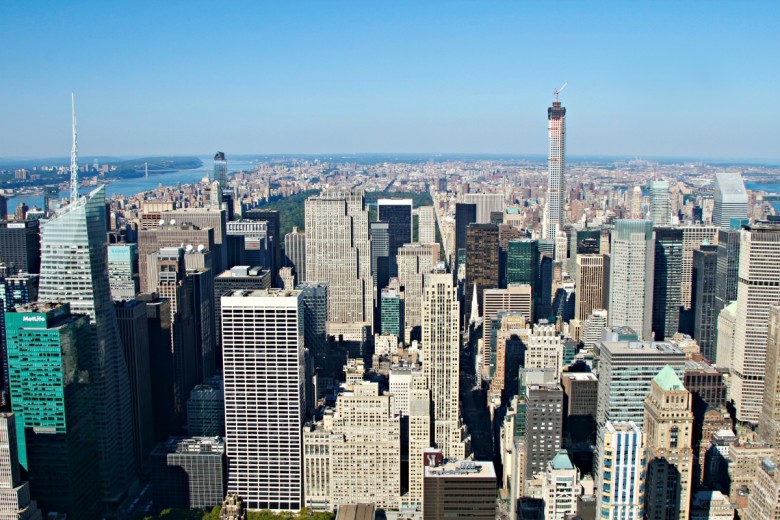 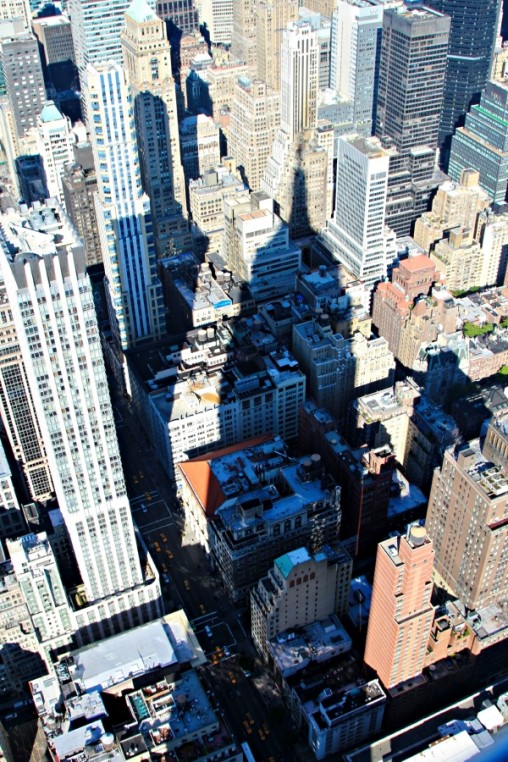 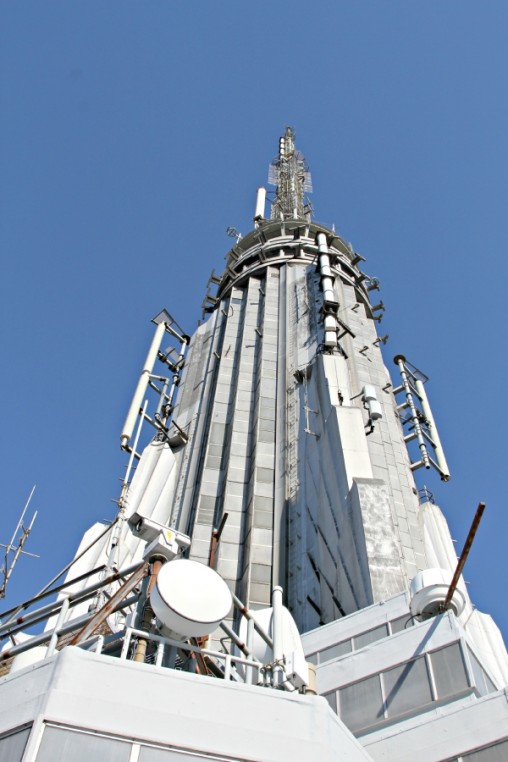 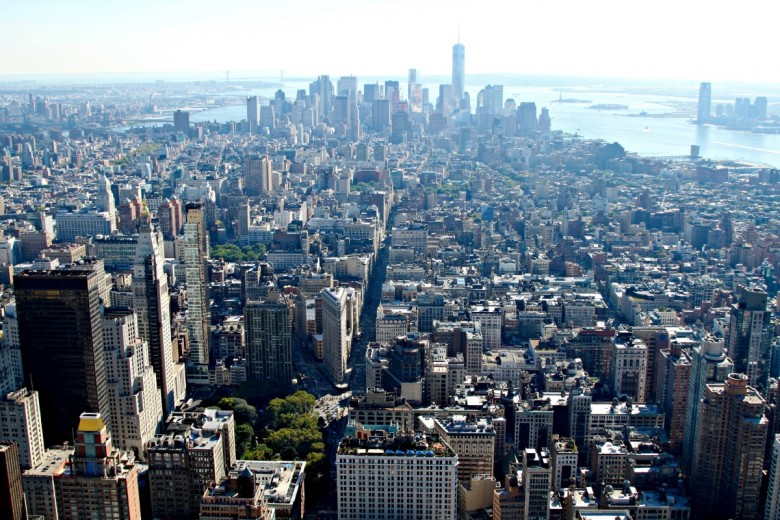 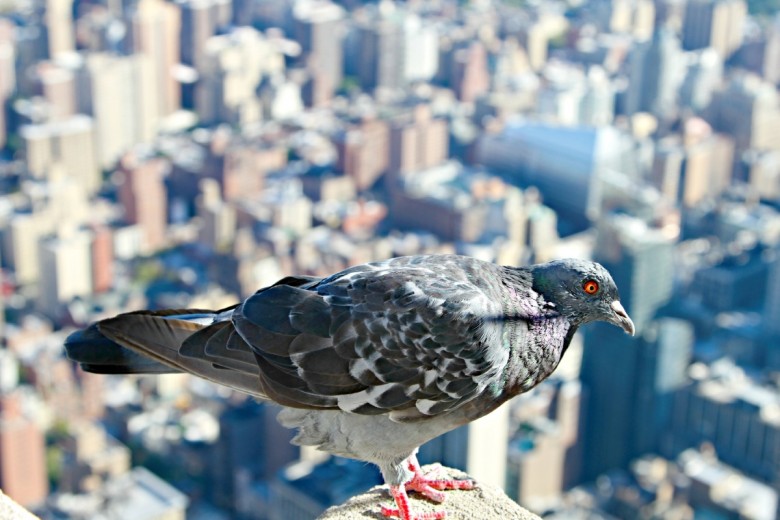 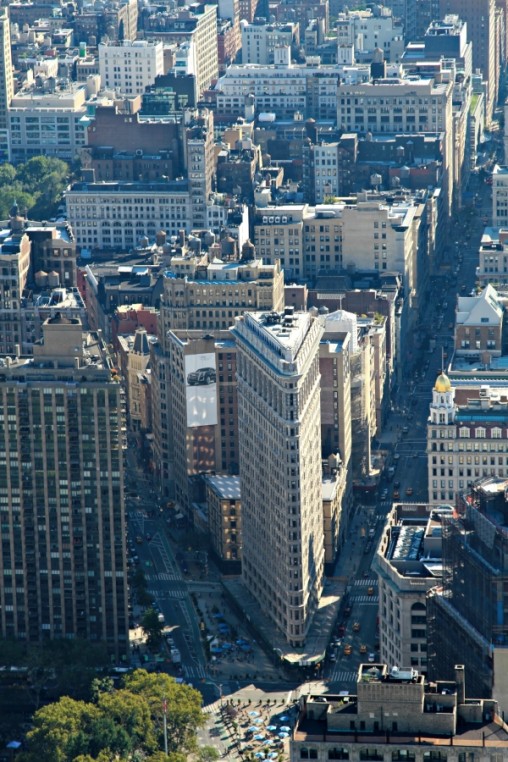 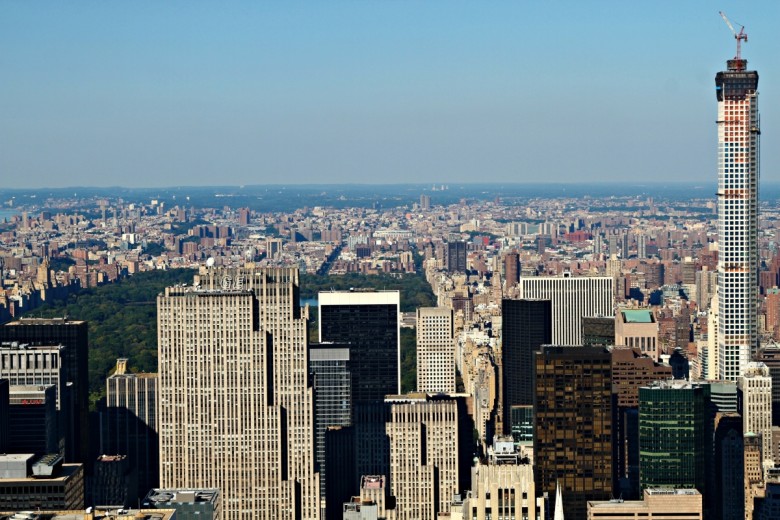 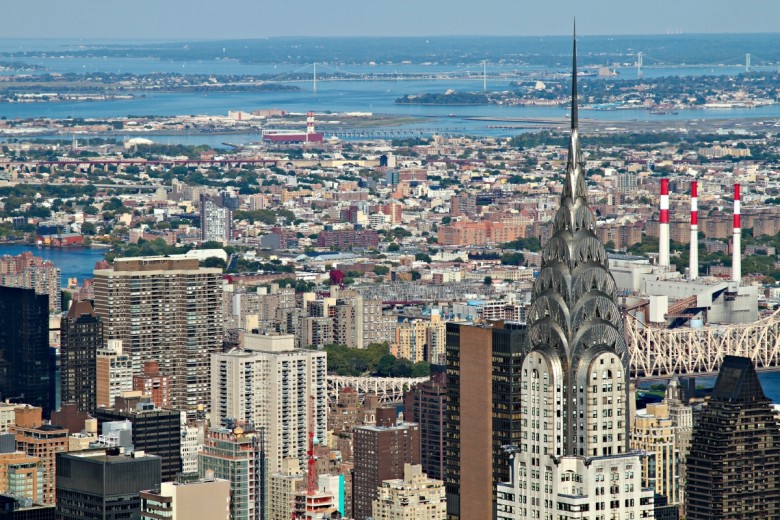 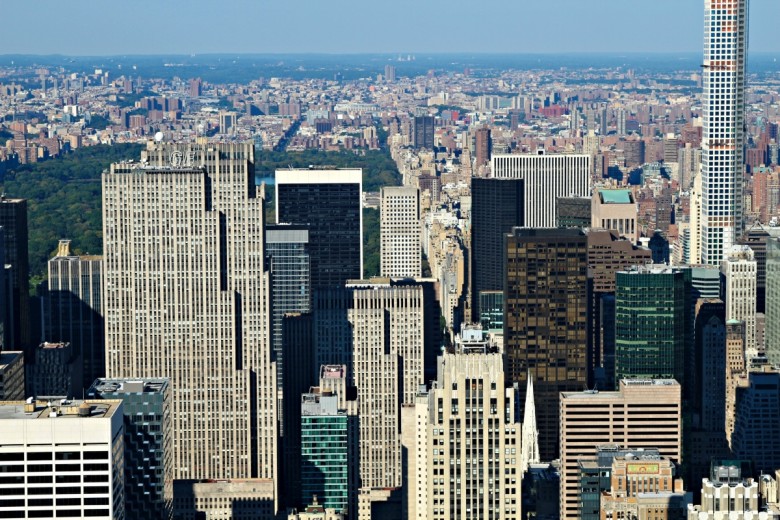 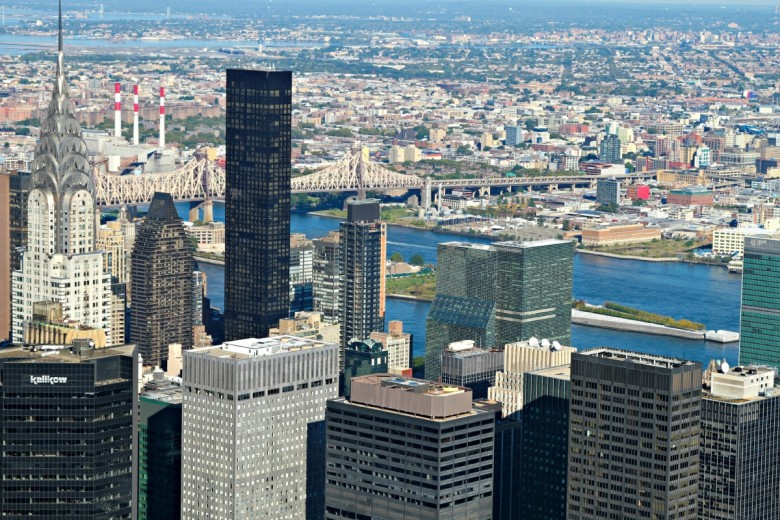 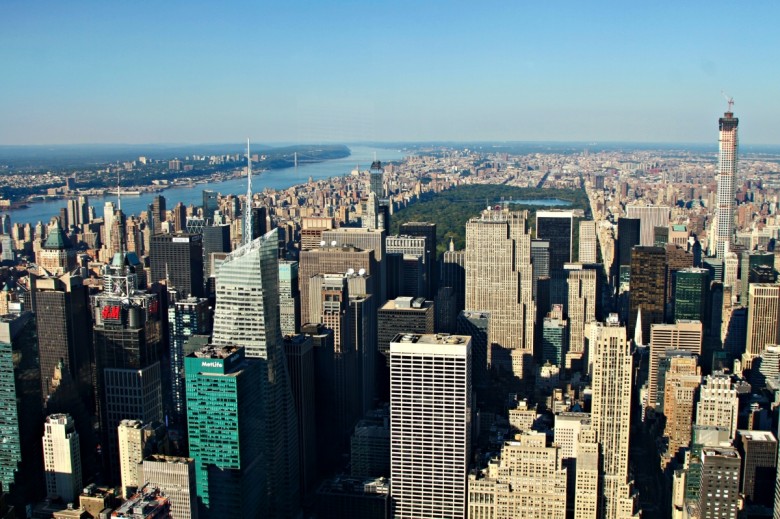 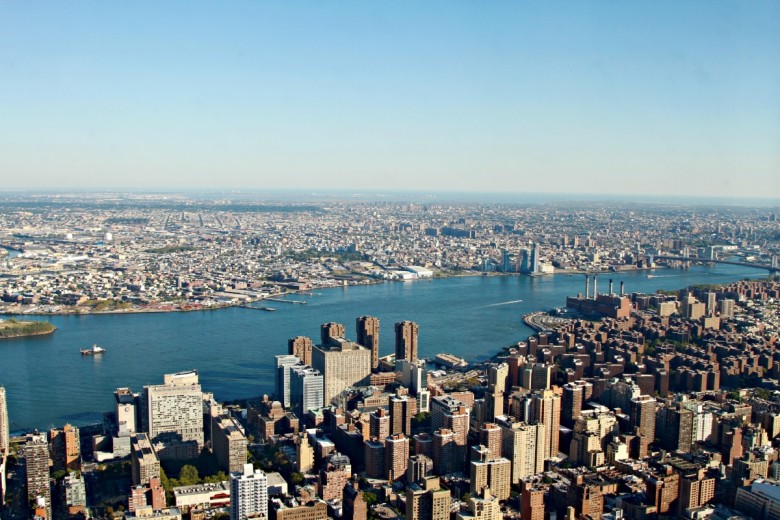 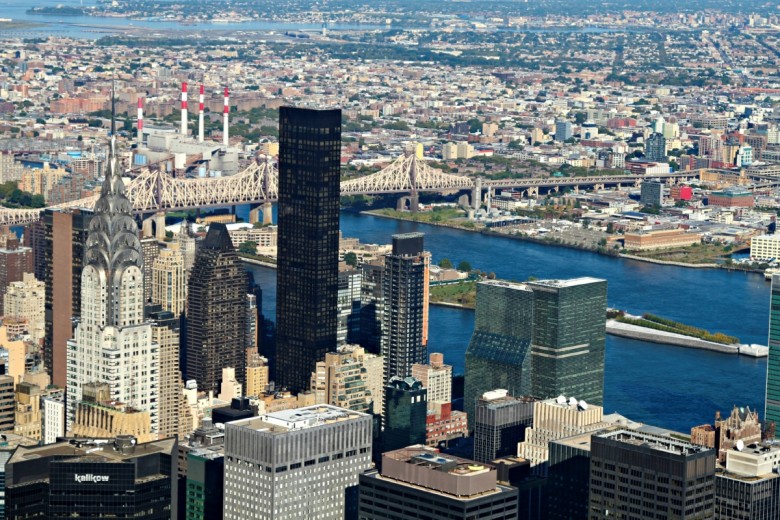 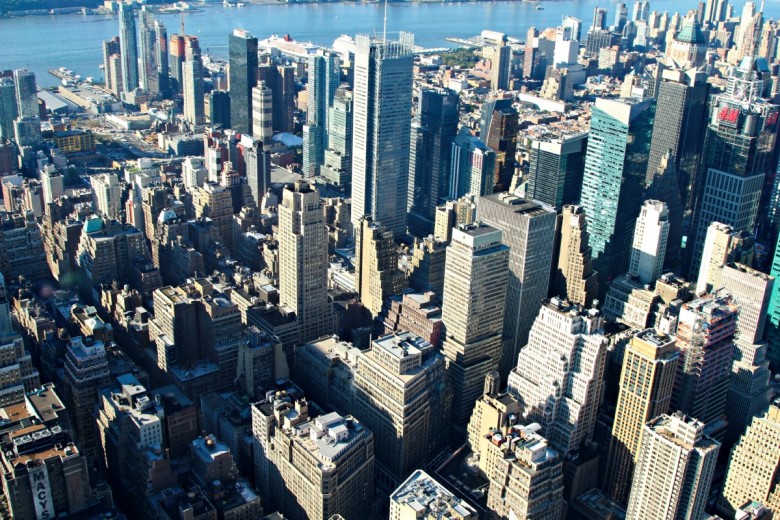 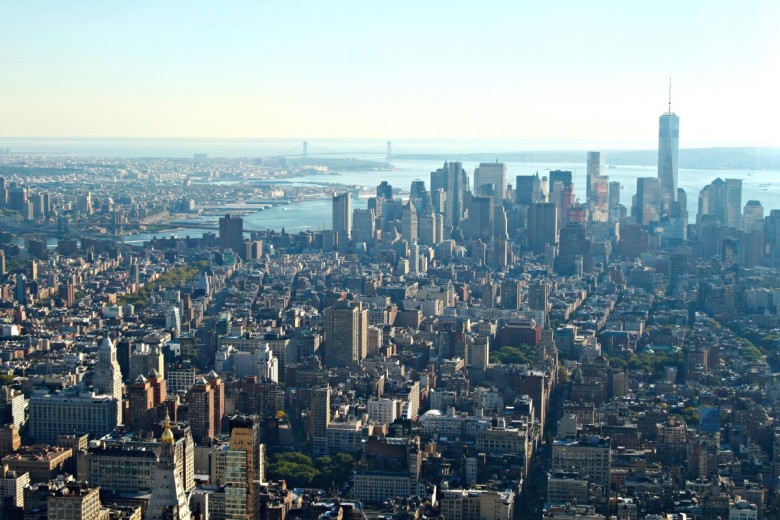 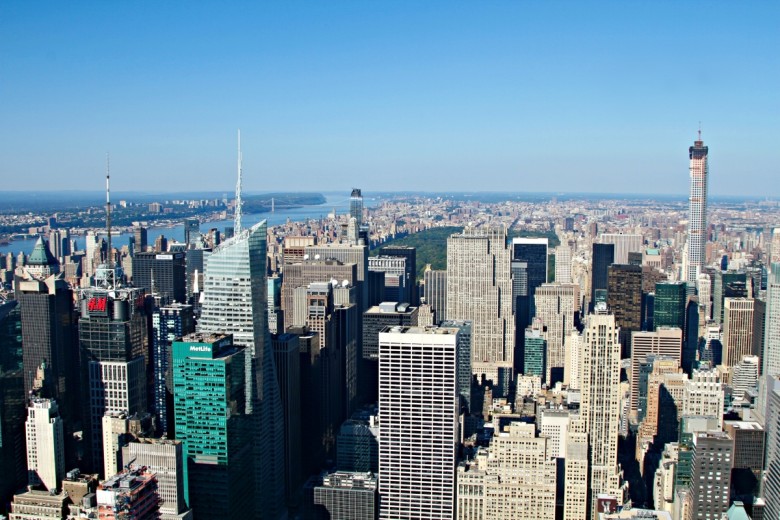 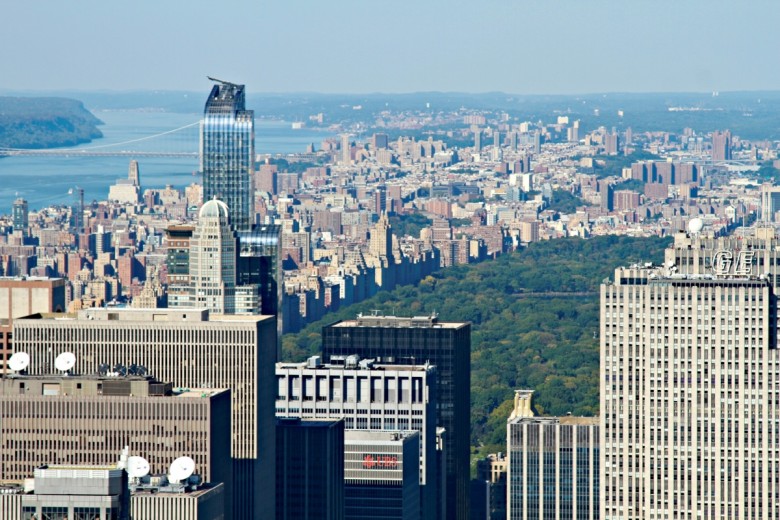 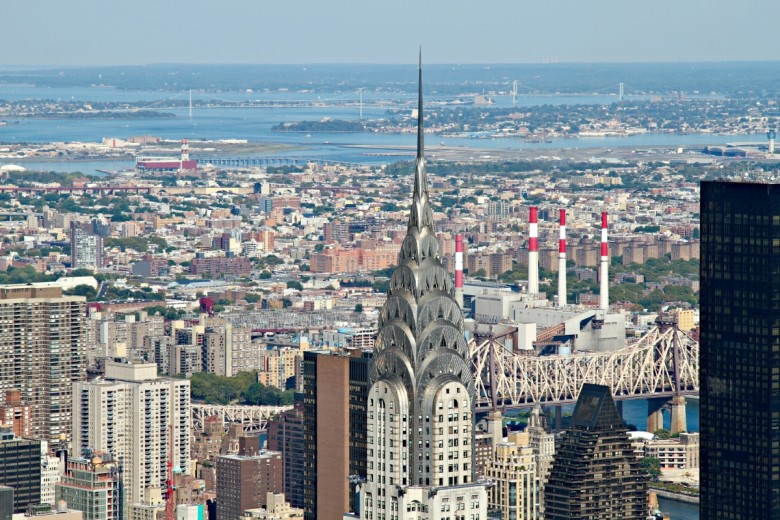 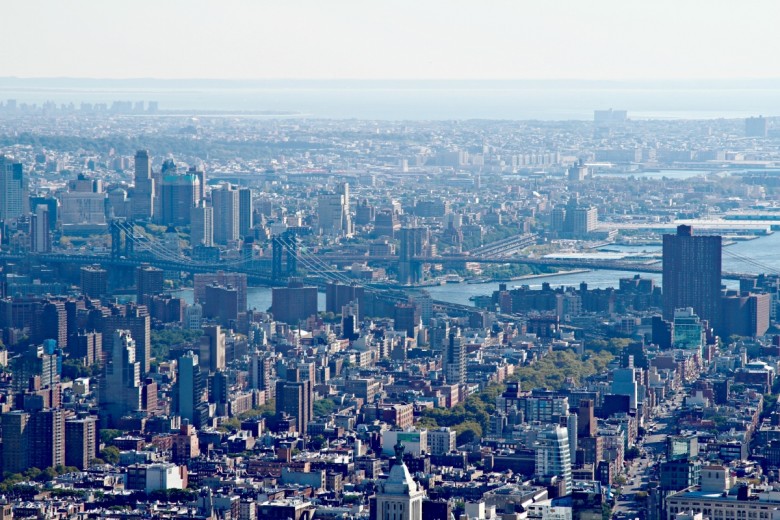 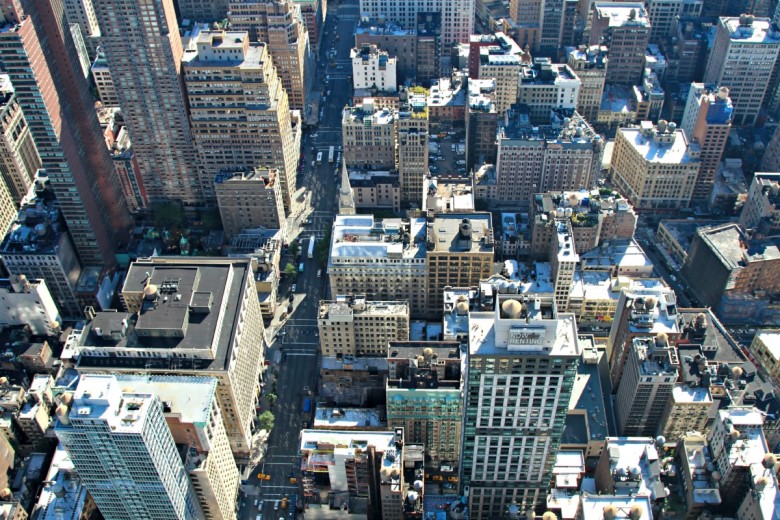 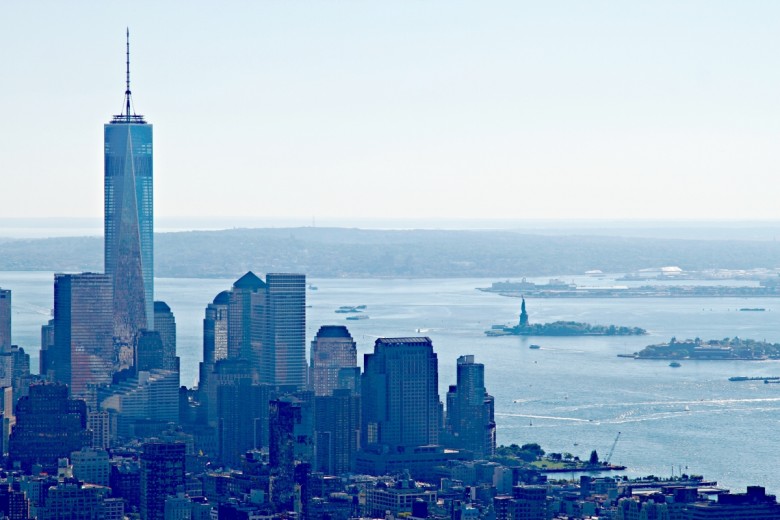 Have you ever been to the Empire State Building?