Today is February 1st, which was my official due date. However, just like his mother (I was born two weeks early), my son was eager to come into this world and graced us with his presence a month early. Thus, today marks Joaquín’s first month of life! Before he was even born, I dreamed about where I would take my little explorer in the future. The following are ten countries that I have previously visited and that I cannot wait to travel with him to: 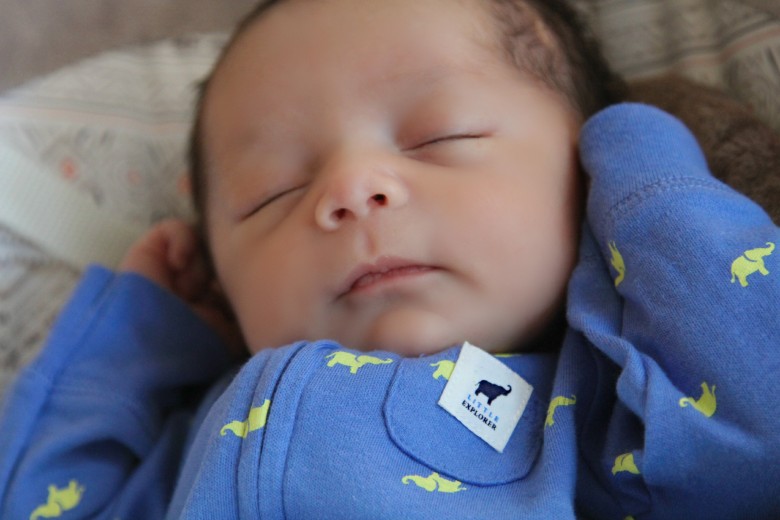 Before I can take Joaquín anywhere, his first international trip will definitely have to be to Buenos Aires, Argentina to visit his father’s family. Not a bad first stamp in the passport though, right? Unfortunately for him, he will be too young to enjoy dulce de leche, empanadas, and Malbec, but what he will not be able to have in the way of food and beverages he will make up for in love. He has so many people eagerly waiting to shower him with affection!

One of the most fascinating countries I have ever visited was Cuba. It has been almost eight years since my trip there and now that the travel restrictions for Americans have been lifted, I am itching to return and this time with my son. Cubans are amongst some of the nicest people I have ever encountered and I can already picture how inviting they would be to us. Plus, if he is anything like his father, he will absolutely adore the beaches there.

I have a feeling since Brasil is both his mother and father’s favorite country in the world, he is going to have a soft spot for this extraordinary country as well. I plan on watching the movie Rio with him as much as possible when he gets a little older.

I so want to teach my son how to swim at a pink sand beach!

Even though none of my Italian relatives are still living in Italy today, I think it is important that we visit the countries that make up Joaquín’s heritage with him. Plus, who does not love Italy?

While his Italian relatives are no longer in Italy, he has plenty of relatives still living in Germany. My German grandparents babysit almost every day and speak nothing but German to him. Hopefully, he will be trilingual!

Since I am a Chinese Medicine Doctor and speak Chinese, China plays such a huge part of my life and I want to share that with him. China was the country that opened up my eyes to the world of traveling and hopefully it will inspire my little explorer to follow in his mother’s footsteps.

What a dream come true to be able to go on a safari with my son! I can already picture the huge smile on his face as he spots animals in the wild. His entire nursery is decorated with elephants, so I am secretly hoping he will love them as much as I do. Though, his father calls him “monkey,” so I would not be surprised if that ends up being his favorite animal instead.

The one country Joaquín “traveled” to while he was in the womb were the Turks and Caicos. His father and I talked about how badly we wanted to become parents while we were there without even knowing that we were already indeed parents (we found out we had conceived a week after we came home). I think it would be really special to return to the place where we spent the entire trip dreaming of of him.

Which country do you think is the most child friendly and that I should add to my list?