1) At 32, I still live with my parents and I am not embarrassed about it! After my husband, Lucas, and I were married and he immigrated to the United States from Buenos Aires, Argentina we decided to move in with my parents. There were two reasons behind our decision, 1) Lucas’ temporary green card limited him in many ways such as not being able to work or get a drivers license and I thought my parents could help keep him company and drive him around while I was at work during the day and 2) we wanted to save money to buy our own home. However, as life would have it, every year something would happen to keep us from moving out. First my father had open heart surgery and we stayed to help nurse him back into good health, then Lucas and my father created a business together, and finally I became pregnant and my parents wanted to help us take care of our son, Joaquín. The plan now is to move out within the next six months, but who knows what will happen next?

2) I have four tattoos and I hate every single one of them. At 14, on a family trip the Bahamas, I snuck away from my family and went into town with the intention of getting a tattoo. Because I looked older than my real age, I was able to convince the tattoo artist that I was 18. For the rest of the trip I covered my ankle up with bracelets, so that my parents would not see it. On the plane ride home I revealed to them what I had done, thinking that since it was a public place they would not be able to react. Well, I was correct, they did not react in that moment, but the second we landed I was in trouble for what seemed like months. That did not stop me though from getting another three tattoos. My goal is to get them all redone over the next couple of years into more meaningful tattoos.

3) I am obsessive compulsive when it comes to my handwriting and symmetry. When I was growing up my teachers would get so frustrated with me, because I would be writing an essay and have to throw it away if I felt like I had written one word ugly. Anything that is hanging on the wall has to be symmetrical as well or I will not be able to stop staring at it. When I was in the hospital after giving birth to Joaquín, there was a painting in my room cemented to the wall and it was very crooked. I almost had to ask to switch rooms, but I focused on my baby instead.

4) Before giving birth to Joaquín, I had never changed a diaper once. I had planned to take classes before my son was born, however due to pregnancy complications and having him a month early, my plans were thwarted. The first time I ever changed a diaper was my son’s! Yes, I was ridiculously nervous, but now I consider myself a pro and can change one with an hour of sleep and/or in the dark.

5) I have a scar in the middle of my chest that I hate and try to hide with my clothes as much as possible. Two years ago, on a trip to the Turks and Caicos, I was bitten by a bug right in the center of my chest. Of course, I just had to scratch it and in doing so caused it become infected with staph. When I returned to the United States, I had to immediately go to the ER to have it cut open, drained, and stitched up and I was on strong antibiotics for a couple of weeks. Now I am left with a scar that I find very unattractive, however I am learning to accept it as a part of me day by day.

In honor of sharing some secrets, I am giving away a gorgeous Beau & Ro Bag Company clutch that converts to a belt bag. This is the perfect travel purse for a style-loving, adventure-seeking woman! The clutches come in neons, waterproof, calf hair, metallic leathers, cable knits, and more and are exclusively made in New York. 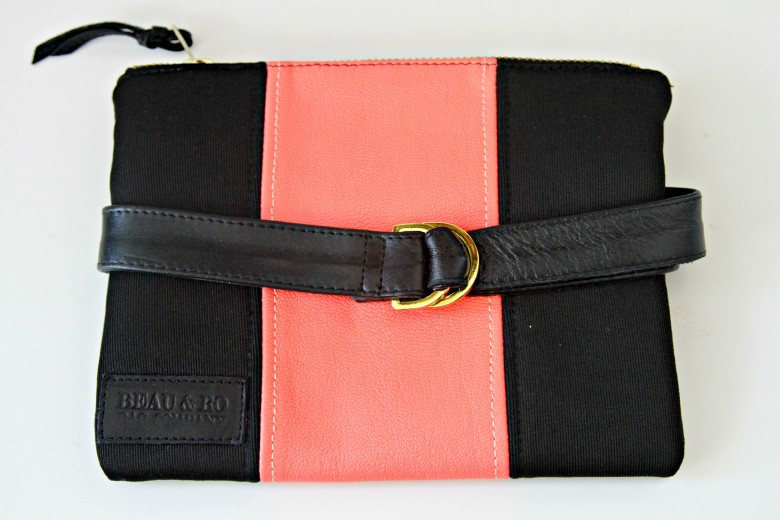 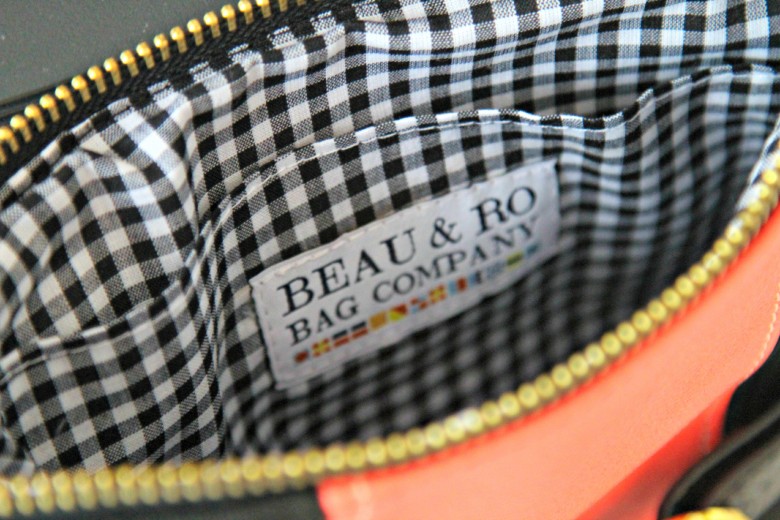 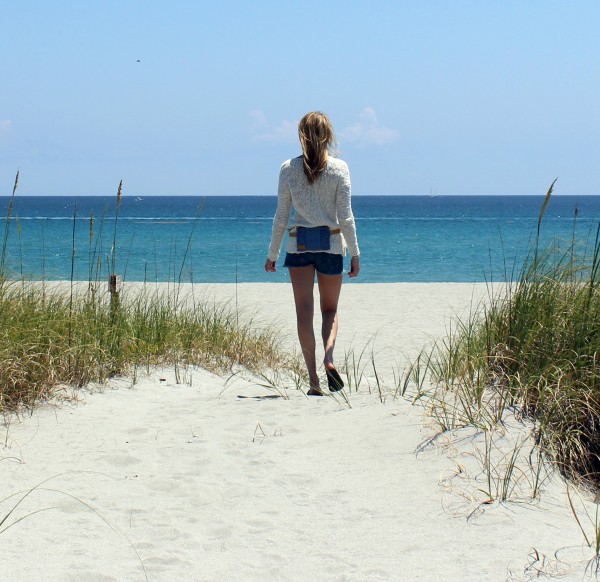 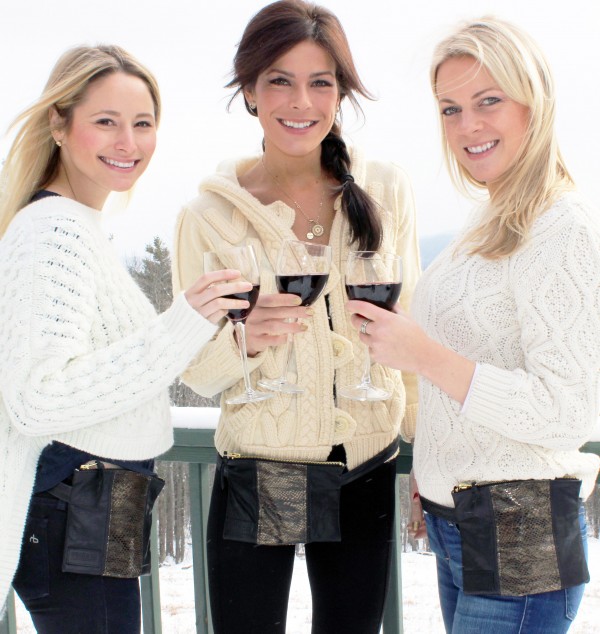