When you tell a person you are going for a trip to Amsterdam, they either silently judge you or give you a sly nod and a wink. There is an elephant in the room here, so let us address it early on! Yes, Amsterdam is that place where marijuana and brothels are legal. Do not get me wrong. I am not a prude, but there is more than just smoking a joint and going to the red light district to do in Amsterdam. It is a great place for travelers. 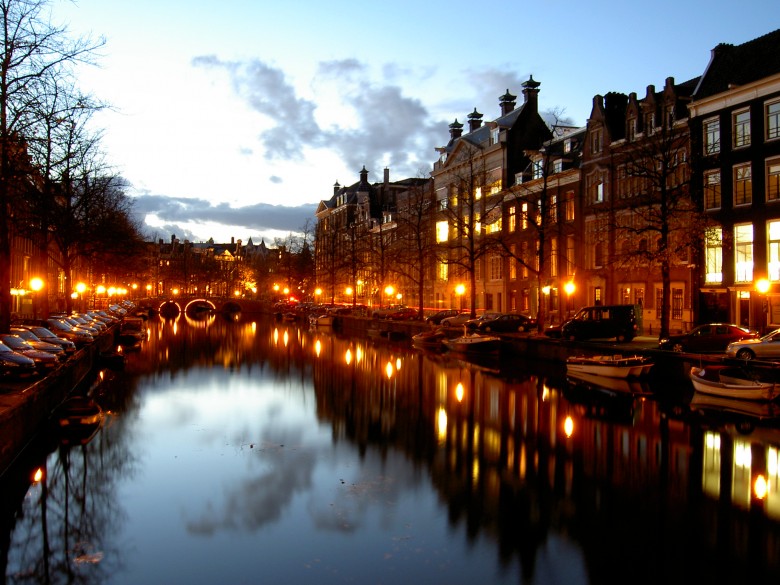 Amsterdam is a big contradiction. You have classic European building design and then you have little weird statues of grey aliens smoking pot standing against it. It is beautiful, and it is crazy. It seems appropriate that a city like Amsterdam houses the Van Gogh Museum. A talented, but dysfunctional artist seems like a big metaphor for Amsterdam now that I think about it. The Van Gogh Museum is very informative. It charts his life, along with his paintings. It shows you the personality of the man and how his life changed as his mental illness set in. It was quite moving!

Amsterdam is also home to the Anne Frank Huis. It is not your usual tourist spot. It is a deeply affecting place truth be told. It is yet another contradiction to Amsterdam. For a city with such a reputation for partying, it has some very sombre locations.

It is not all doom and gloom. It would not be right to explore Amsterdam without seeing, if not sampling, the fun side. The markets of Amsterdam are so bustling and full. I have never seen anything quite as lively! The fresh produce in the food markets was lovely. Just taking a big whiff of the air made my stomach rumble. The flower markets were also a treat for the nose. They were a treat for the eyes too. I have never seen so many pretty and colorful flowers collected together.

Amsterdam hotels are pretty colorful too! They are quite easy to spot because of that, thankfully. I would suggest to take a look at pics of some of them, Venere has a good inventory.

You might get a little lost on occasion, but that happens whenever you are in a new city anyway.

If you want to have a little drink while you are there, Hoppe is a bar that has apparently been operating for over three hundred years. If it is looking a little modern to you, you are in the wrong part of the bar. It is split into two, with the other half being the more traditional looking bar. Apparently, all sort of influential people like to drink there, or so the barman told me.

While Amsterdam’s metropolitan area has the most attractions, and certainly the most interesting people, there is the Amsterdamse Bos. The Amsterdamse Bos is like a mix of woods and fields, with a few lakes and rivers. It is a very beautiful place if you want a little exercise. 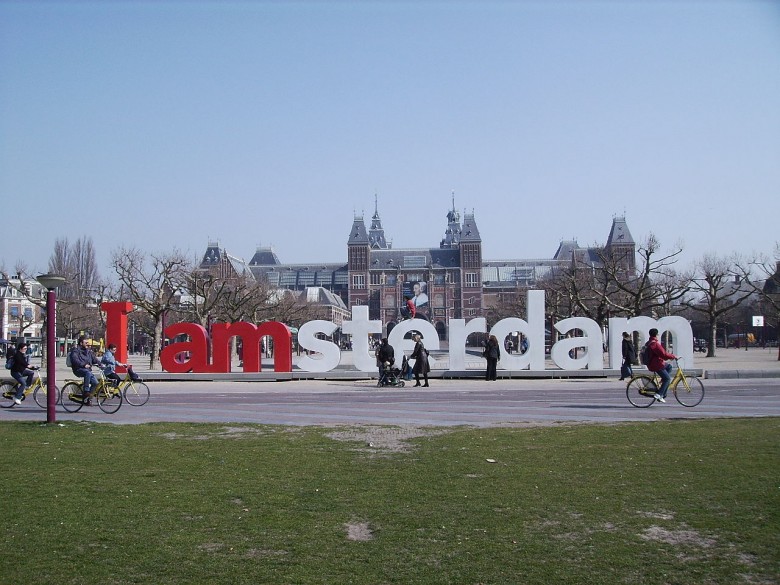 All in all, Amsterdam is not what you think it is. Yes, it is that weird place stoners treat like Mecca. That is just what adds some color to Amsterdam though. Do not think you cannot enjoy the city if you are not interested in that. It has a lot to offer, so give it a chance already!

One thought on “Why Amsterdam Is The Weirdest Place On Earth”